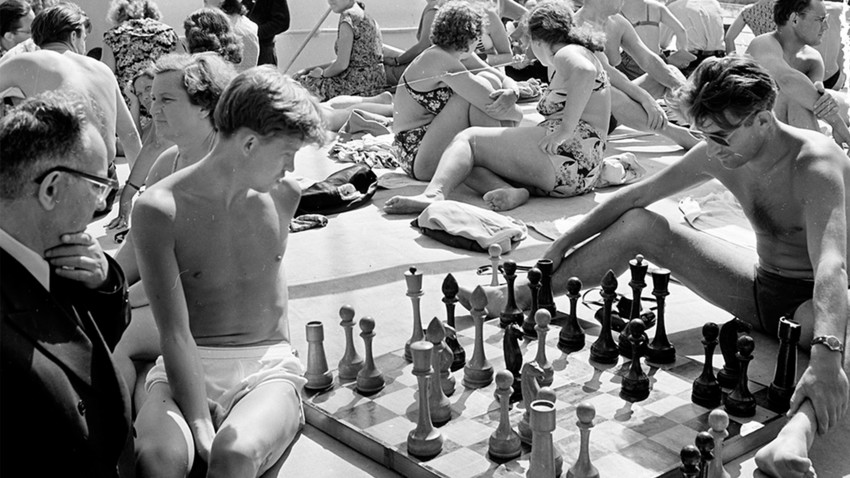 Despite a number of outdated Russian/Soviet stereotypes (we’re used to that by now), Netflix’s ‘The Queen’s Gambit’ - which tells the story of a female chess genius and her rivalry with a Soviet chessmaster - gets one thing very right: the Soviet obsession with chess. 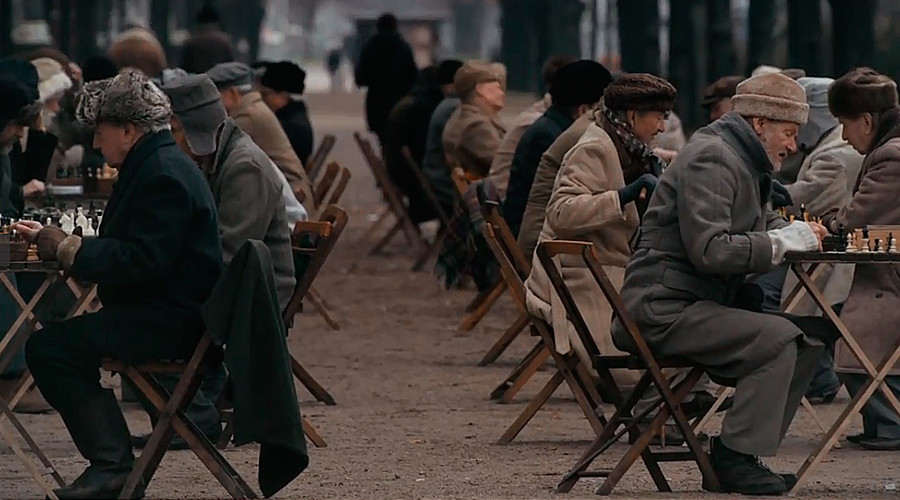 This scene shows Beth Harmon, a USA champion, strolling around an ordinary Moscow park and coming upon dozens of elderly men all huddled around chess boards, plotting their next moves. The scene might make it seem like something blown completely out of proportion - as per usual - or simply a creative decision that acts as a setup to explain why Soviet chessmasters were so skilled. But just look at these photos. 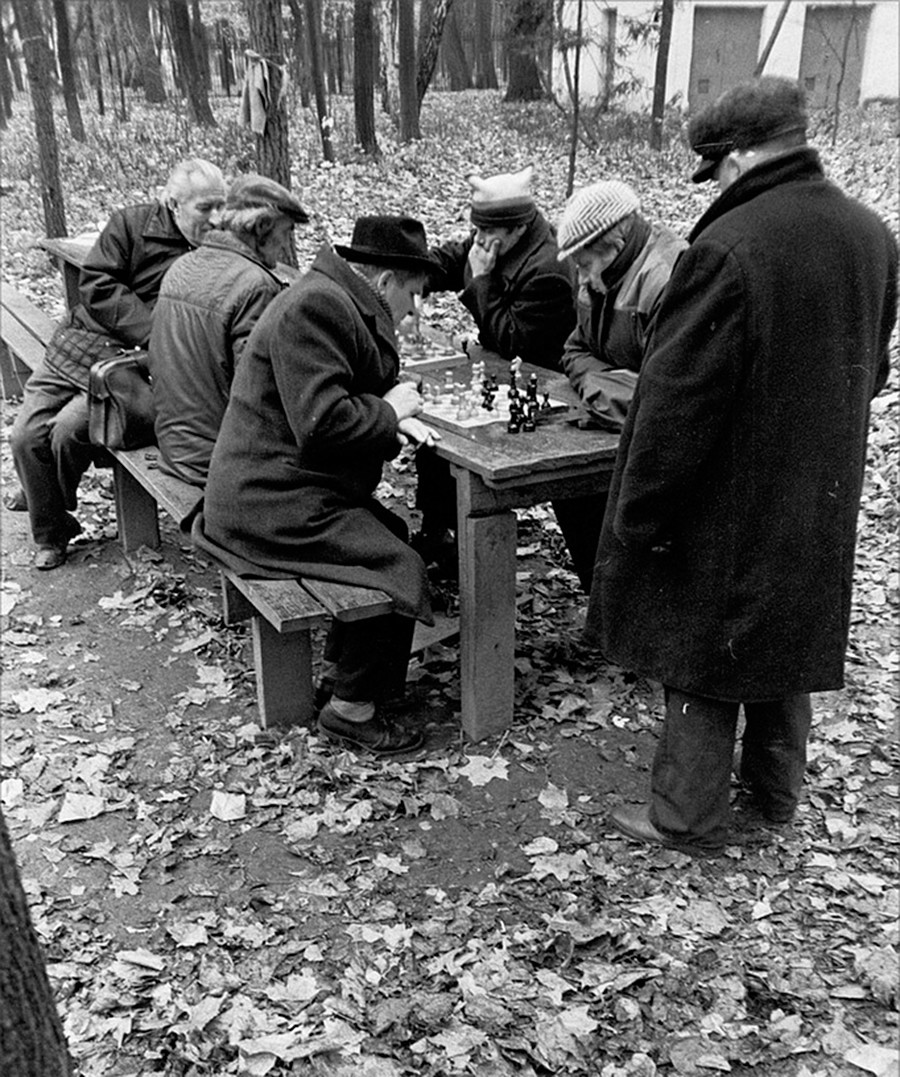 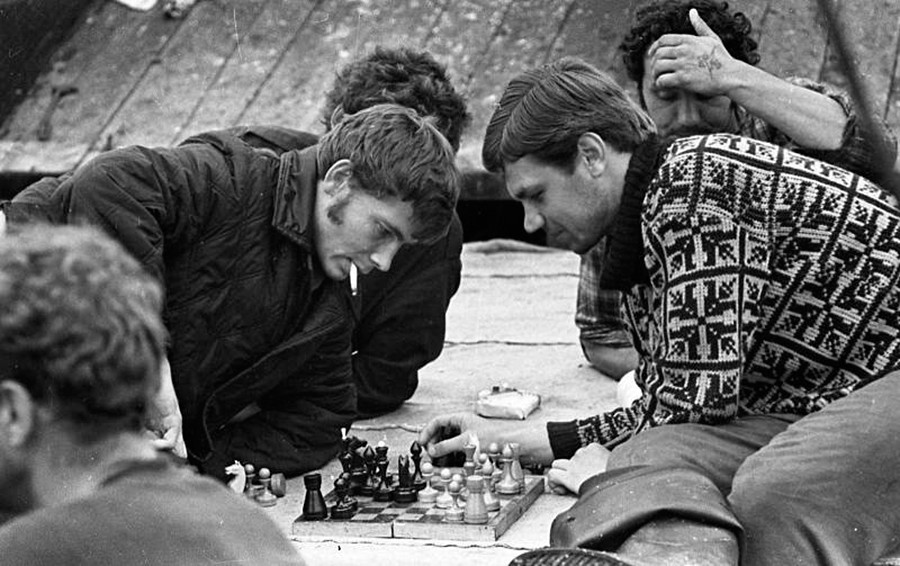 Chess was the favorite game in virtually every Soviet household. Chess classes would often be taught in schools and ‘Pioneer Palaces’ as extracurricular activities. Tables would be installed in parks, with dozens of players gathering in the evening. 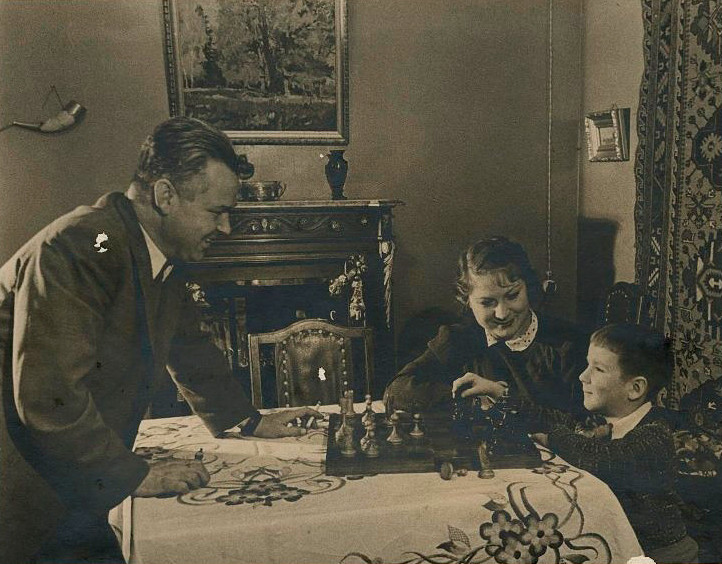 Chess was played outdoors on playgrounds, on the stairs of residential blocks - even on the beach. 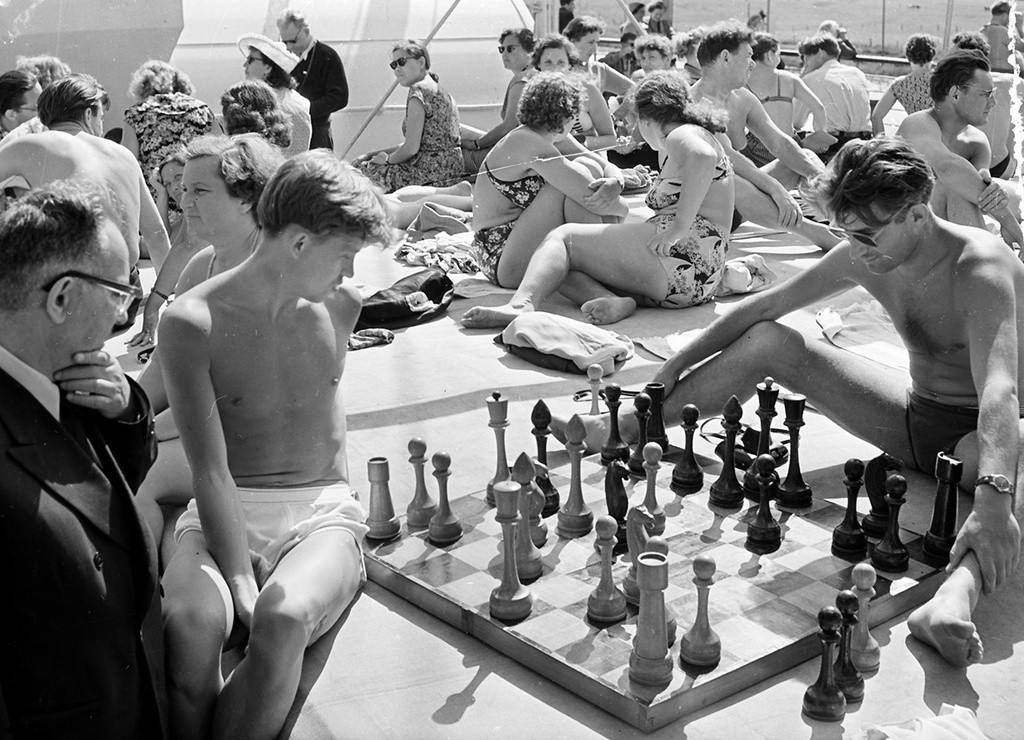 During the winter, nothing changed, aside form the tables being moved to specially constructed indoor pavilions. Chess dominated over every other sport in the country. So, it’s no surprise that the world’s top grandmasters are from the USSR.

But why chess, of all things? 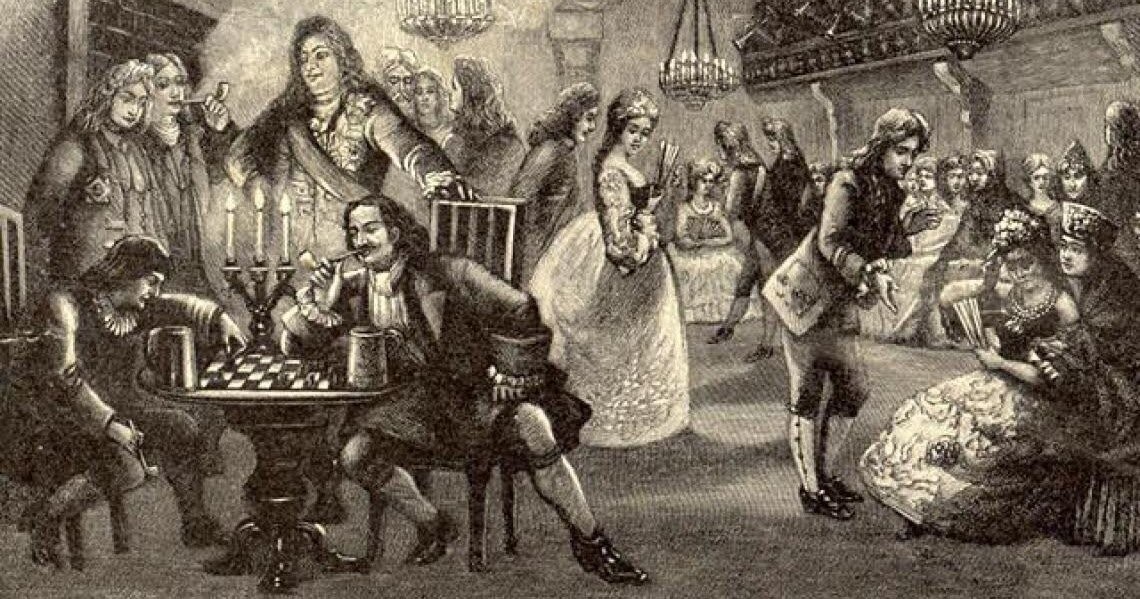 The chess wave had swept over the country in the aftermath of the Russian Revolution of 1917. Before that, the game was reserved only for the elites. Peter I would set off on expeditions, taking with him only the game, as well as his regular rivals. 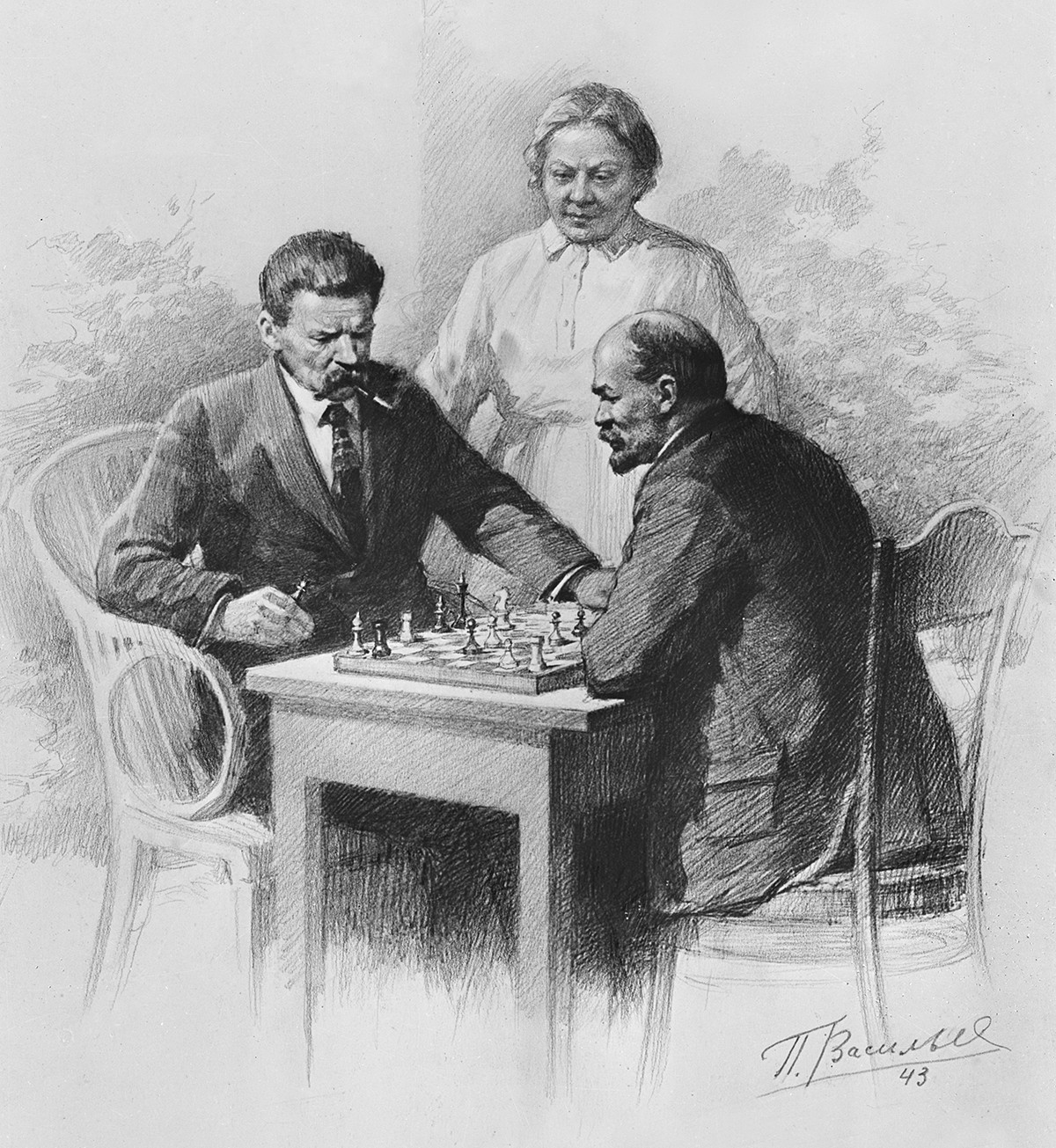 Catherine II was a huge enthusiast as well, as were the rest of the Romanov royal family. However, the communists sought to abolish elitism, and so, the fashion for chess was set. By Vladimir Lenin himself, no less. 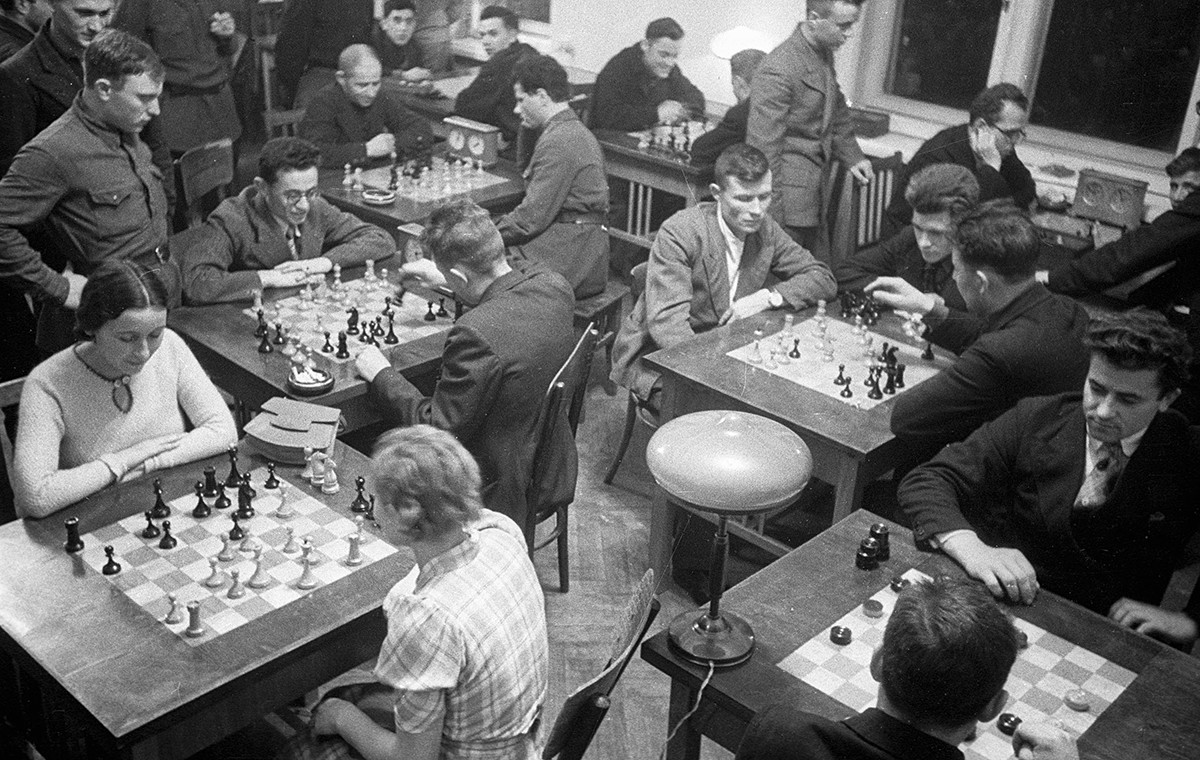 “Chess to the masses!” is a real slogan. And it’s not that chess became a pastime “fit for a true communist”. The Commissar of the Soviet Army, Nikolay Krylenkio, speaking at the All Soviet Chess Convention in 1924, declared that he perceived “the art of chess as a political weapon”. 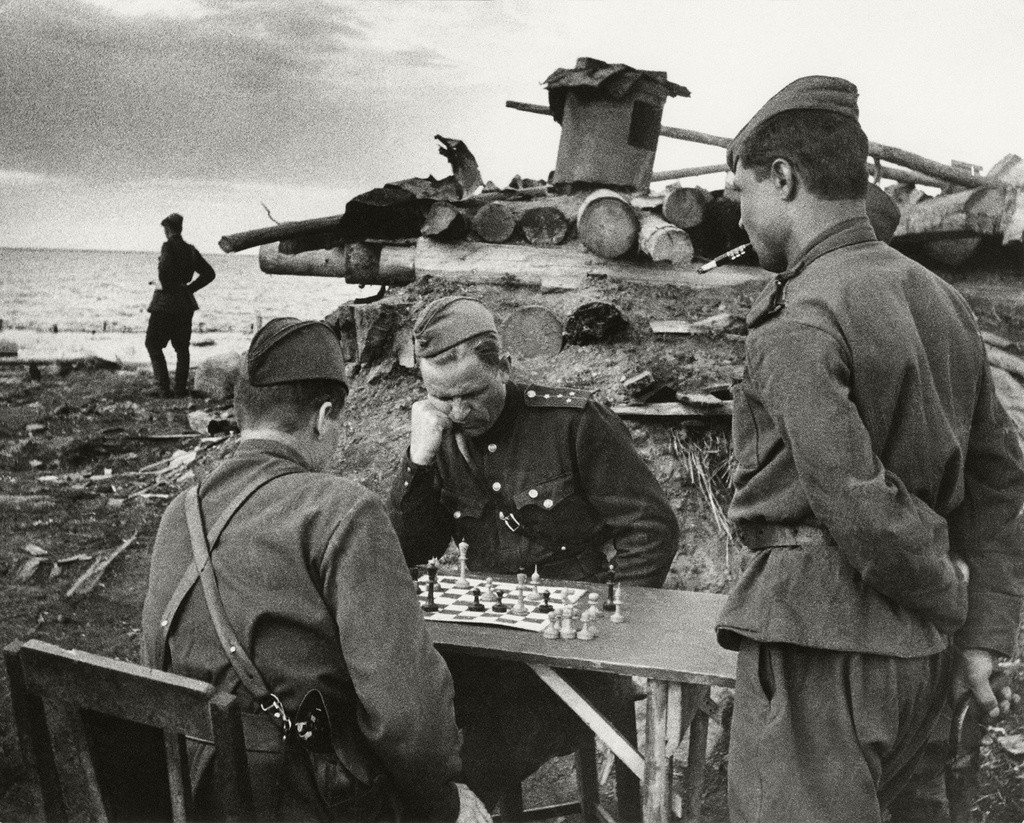 This was explained by the fact that chess is the only sport that teaches you to think strategically - a very important quality for a fighter. And this is exactly why no expense was spared on the development of chess - including on propaganda; and the Iron Curtain  also did not exist for the chess masters. In fact, they became the first ‘athletes’ to be allowed the luxury of traveling to international tournaments by Stalin in the 1930s. Even footballers didn’t enjoy such privileges! 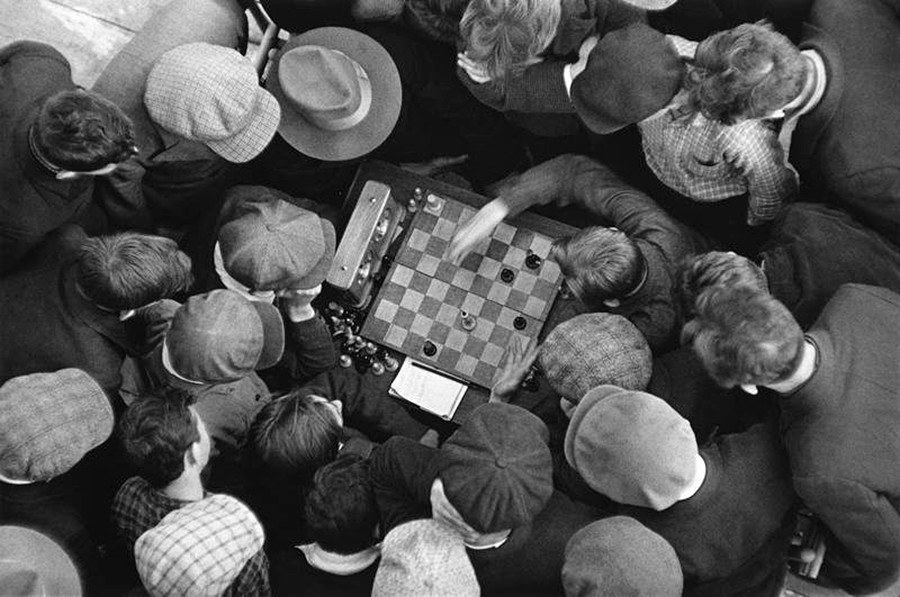 Chess reached its peak during the Cold War - a time when it was crucial for the USSR to reign supreme in every contested field, especially the intellectual kind. The country was even referred to as “a socialist chess incubator”, while American grandmaster, Bobby Fischer, even learned Russian for the express purpose of reading Soviet chess literature. 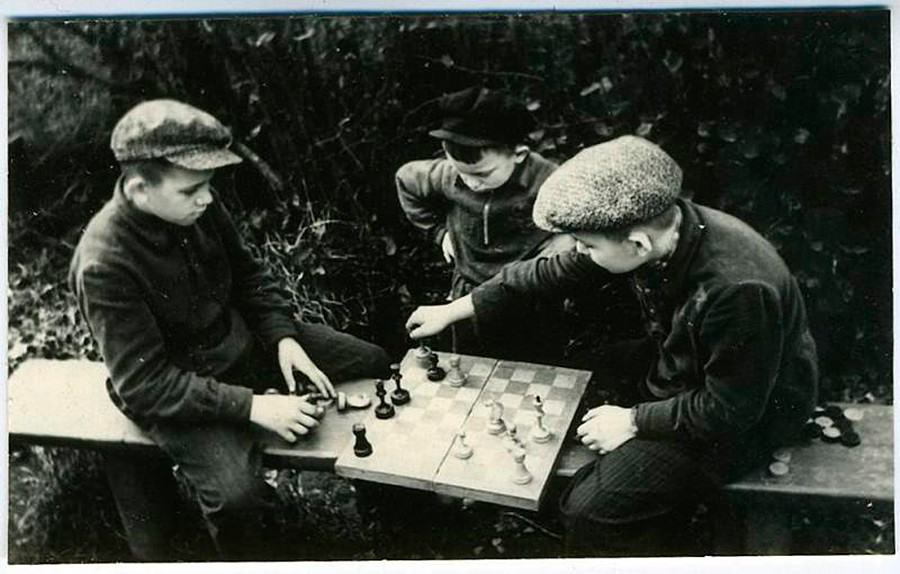 Even for a regular Soviet citizen, world title meets were edge-of-your-seat events, the way streaming entertainment is for us today. It’s telling that the interest for chess began to subside with the onset of the ‘Perestroika’, together with the political rivalry between the USSR and the United States. 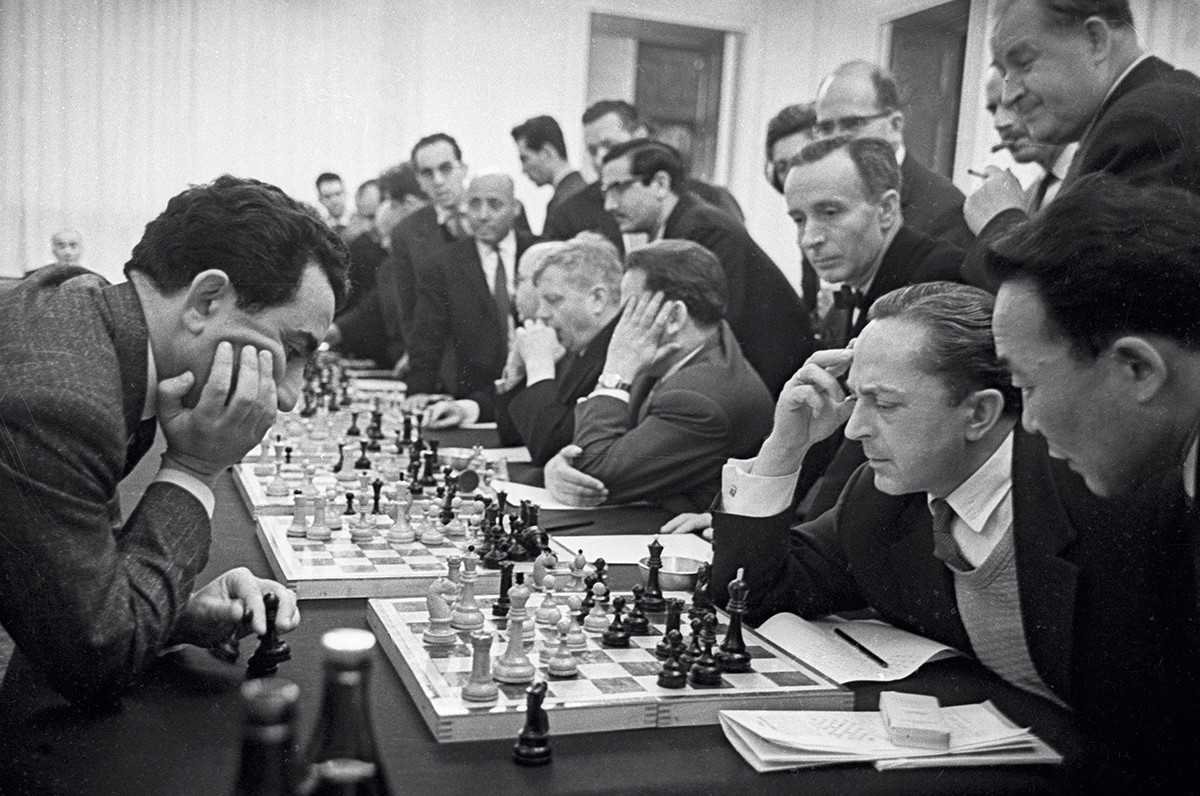 With the breakup of the USSR, things deteriorated further. Although practically every Russian family today has a chess set - and many still teach their children to play, the degree of that love is absolutely incomparable to the obsession the Soviets displayed for the game.