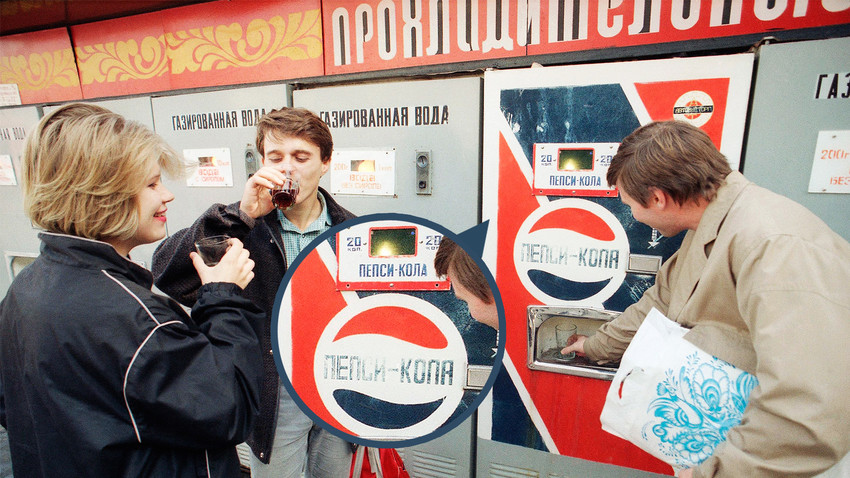 AP
For Western brands, conquering the newly freed market of Russia was akin to the Gold Rush.

Soviet people knew little to nothing about the western lifestyle of the people living in the capitalist block. For the majority of the population in the USSR, foreign brands were as distant as the countries from where they came from.

However, everything changed in the 1990s. Established and prominent foreign brands rushed to newly independent Russia — that had just switched to a quasi market economy — as they saw great business opportunity in entering a market of some 140 million people who had been craving for exotic goods. 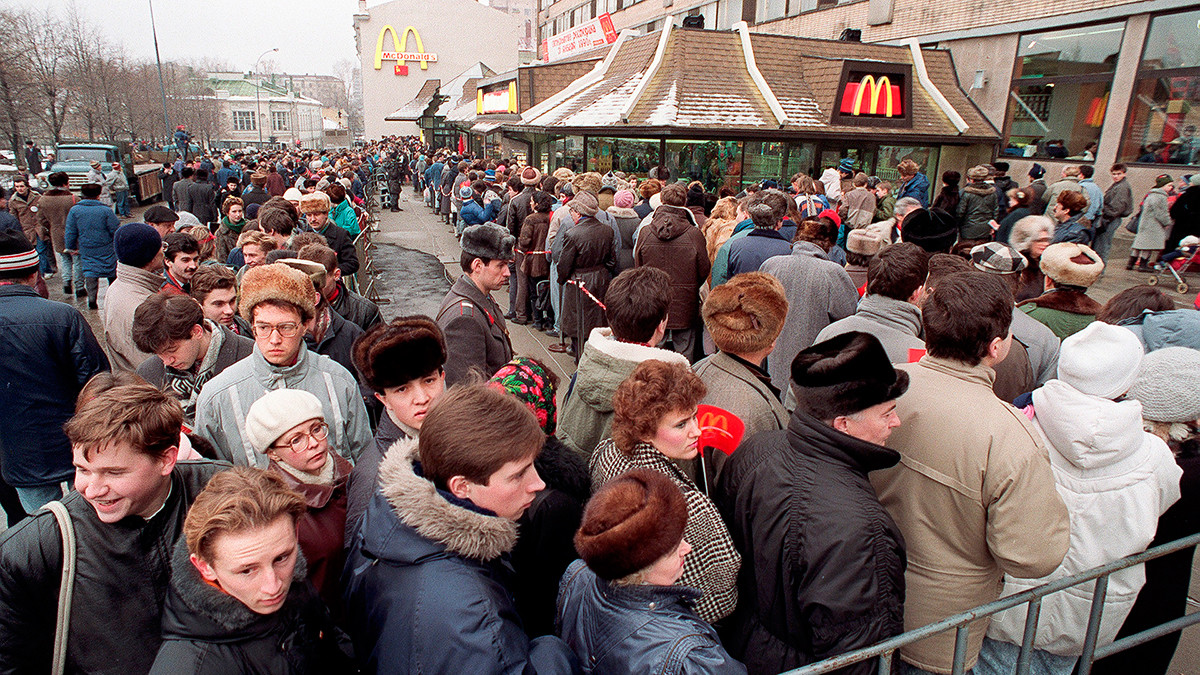 One of the first symbols of the new capitalist era in modern Russian history became McDonald’s that opened its doors on January 31, 1990. Thousands of eager, hungry Muscovites formed an extremely long line for the unusual American food. Photos taken on the day of the official opening do a fine job describing the era of brands in post-Soviet Russia. 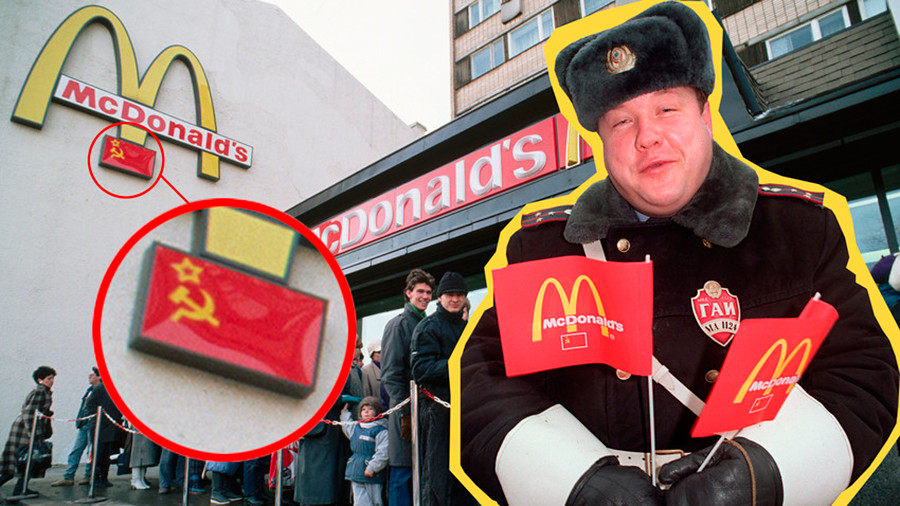 Surprisingly, there was even a time when the famous ‘M’ was decorated with the hammer and sickle — symbols of the USSR. Go figure. 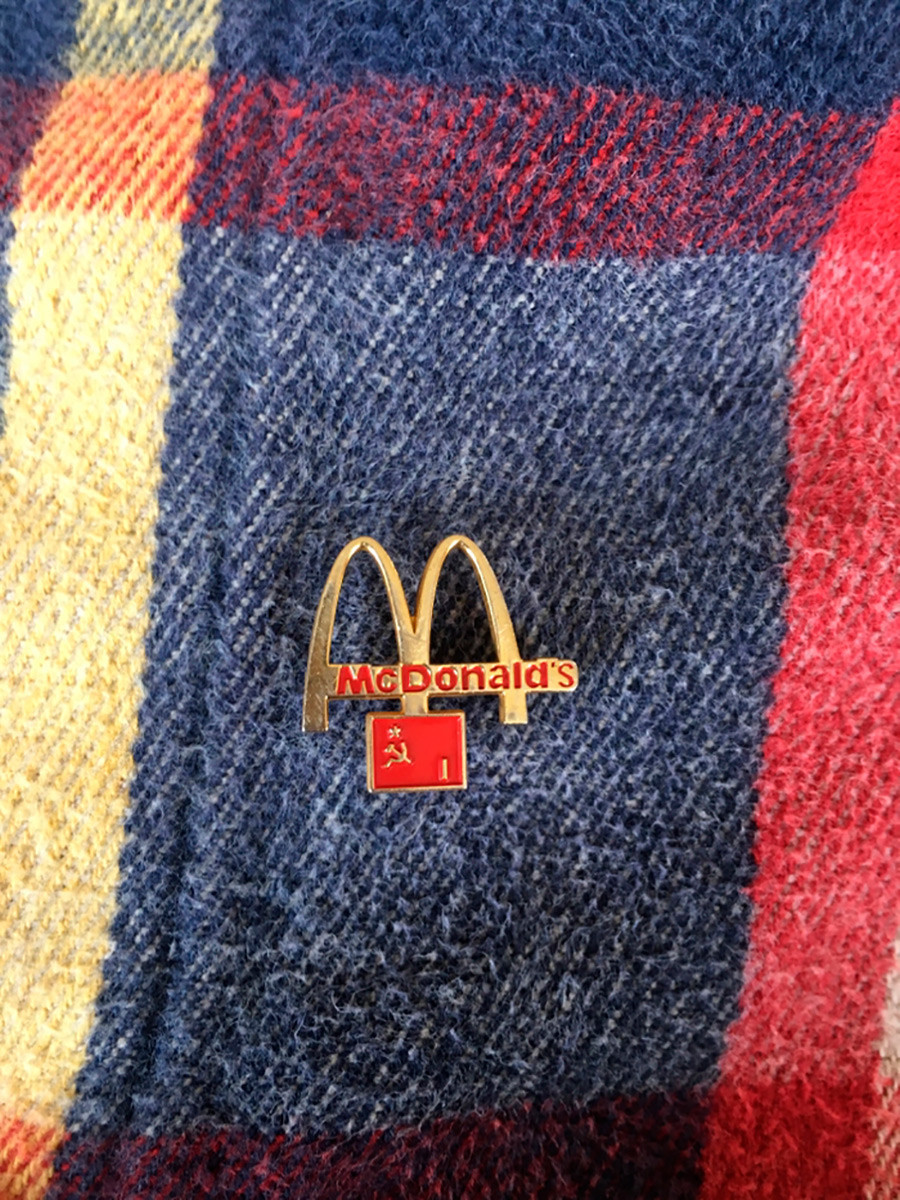 Many equate Coca-Cola with capitalism and the Western lifestyle. In the 1990s, it definitely was the case. The soft drinks producing company conquered Russia with style. The brand was investing millions of dollars in the new growing market. Even U.S. president Bill Clinton and his wife tried their best to advertise the brand in Russia. The photograph below was taken in Moscow on May 11, 1995. 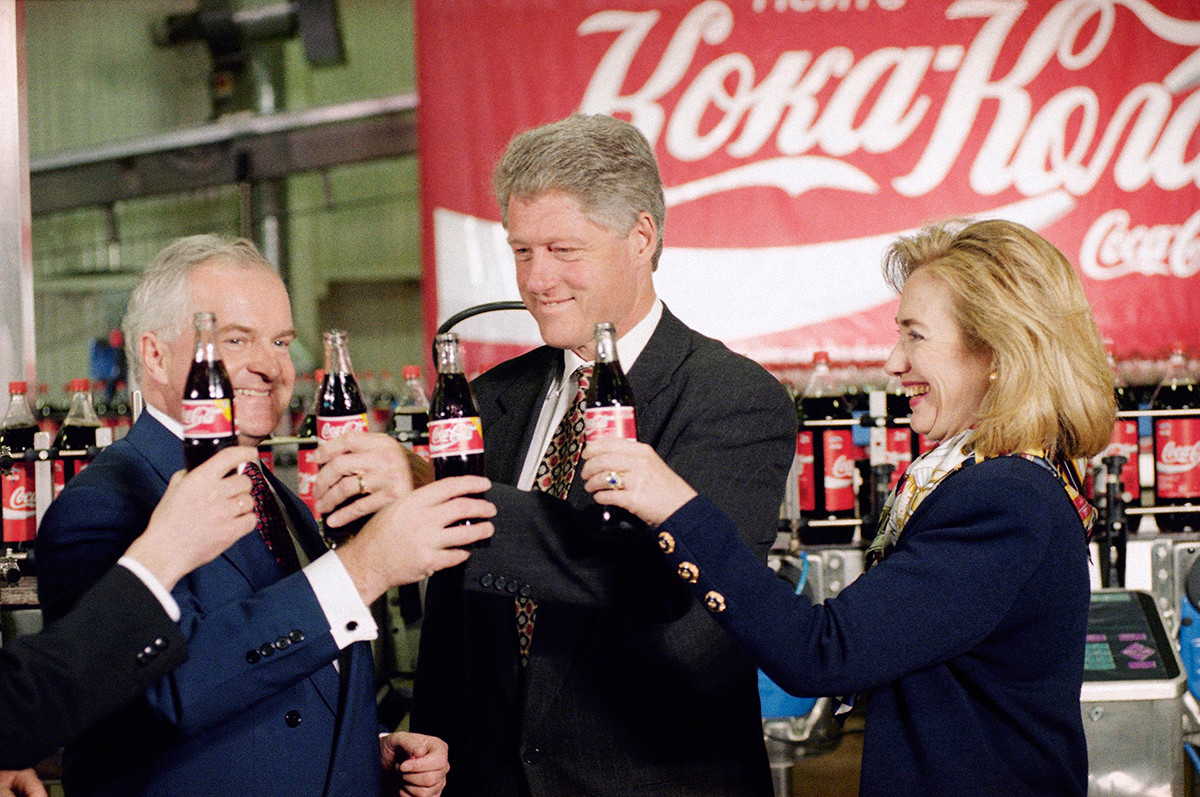 Years before 1990, Coca Cola clashed with its competitor PepsiCo for the right to enter the Soviet market and lost. So, when Coca-Cola finally entered in the 1990s, PepsiCo literally took the rivalry to never-before-seen heights. On April 25, 1996, Russian cosmonauts Yuri Usachev and Yuri Onufrienko advertised the new corporate design of the American brand from the MIR space station in space. 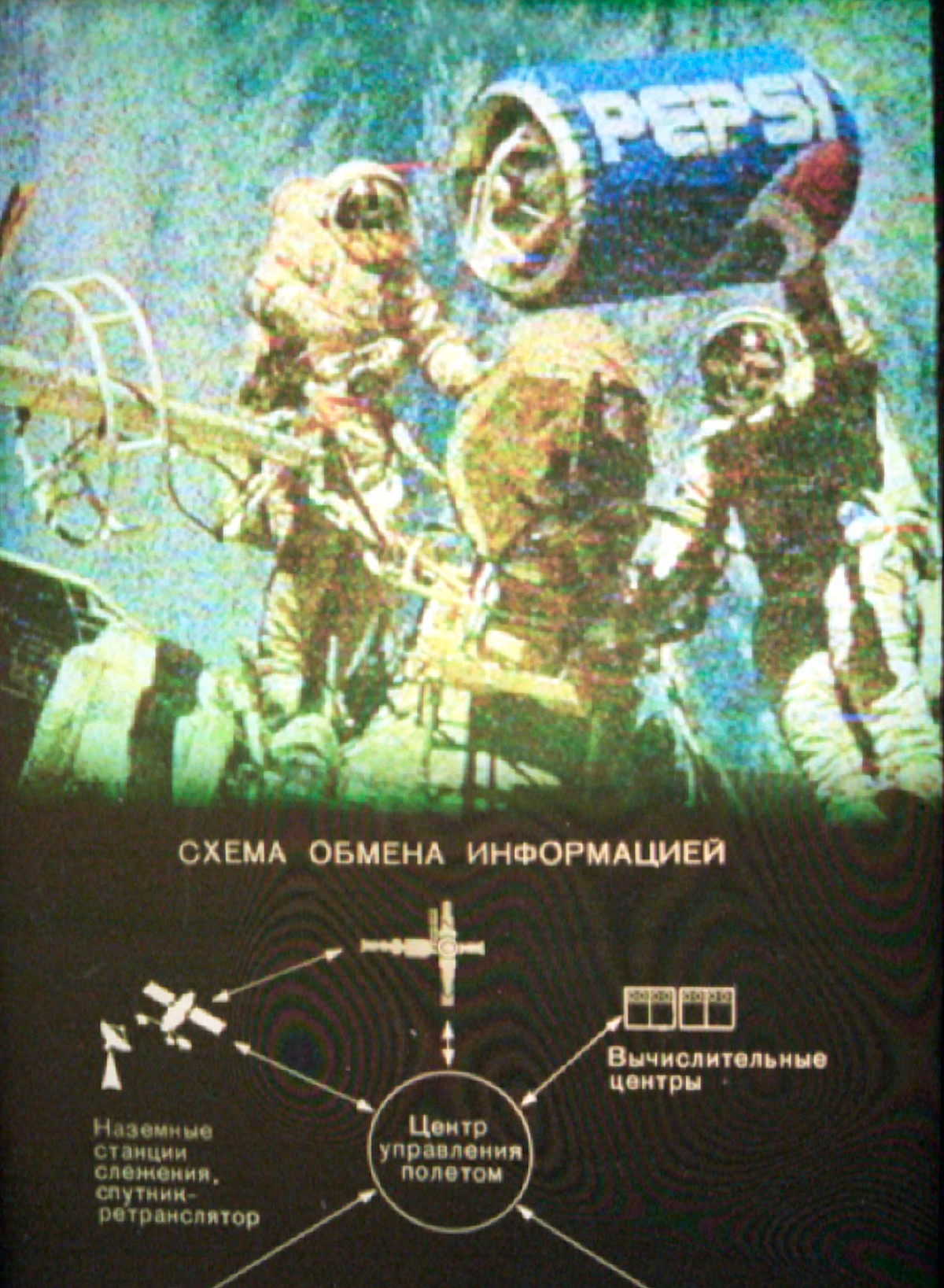 A giant of the American economy, The Boeing Company also entered the Russian market in the 1990s. As Russian people began to travel more frequently after the fall of the Iron Curtain, they also got very comfortable with Boeing’s aircrafts. New Russian airline Transaero (which no longer exists) purchased the first Boeing 737s in 1993. 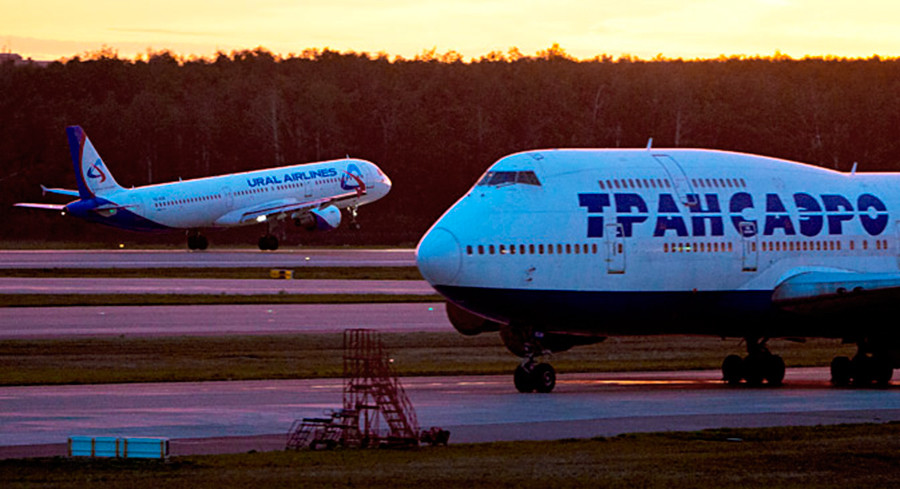 Car-making giants also saw potential in the Russian market. On December 19, 1996, Russian Prime Minister Victor Chernomyrdin posed behind the wheel of the first Chevrolet Blazer SUV assembled in Russia by American carmaker General Motors. Since then, many other automobile industry giants have opened their assembly lines in Russia. 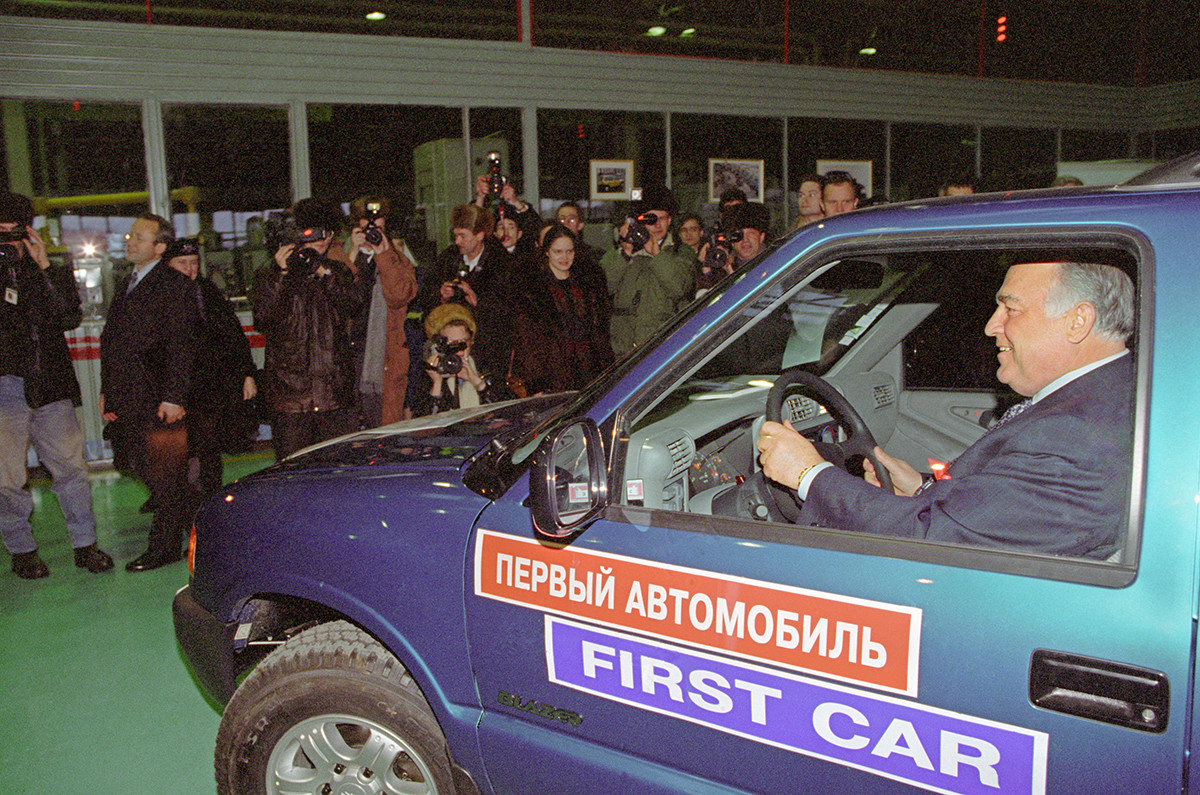 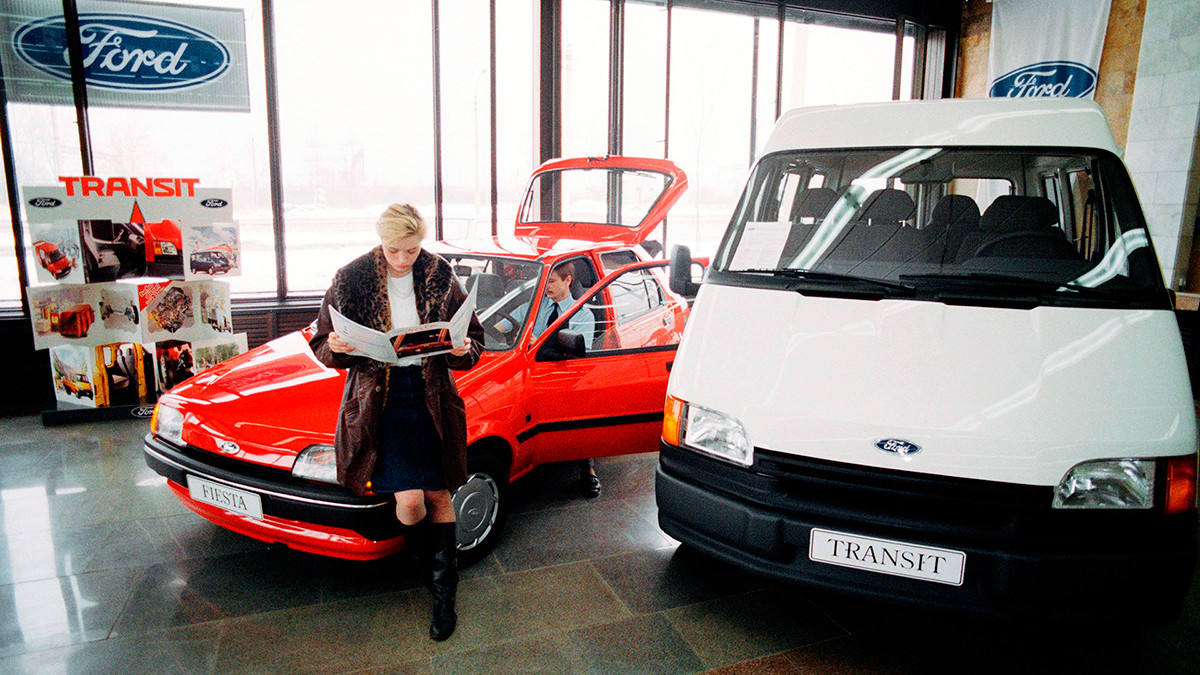 The 1990s witnessed the rise of Russian tennis star Anna Kournikova. In 1997, Adidas became one of her main sponsors. Concurrently, the brand expanded in the new Russian market, opening brand stores in the largest cities of the country. Soon after, Adidas would become one of the most vivid symbols of 1990s Russia. 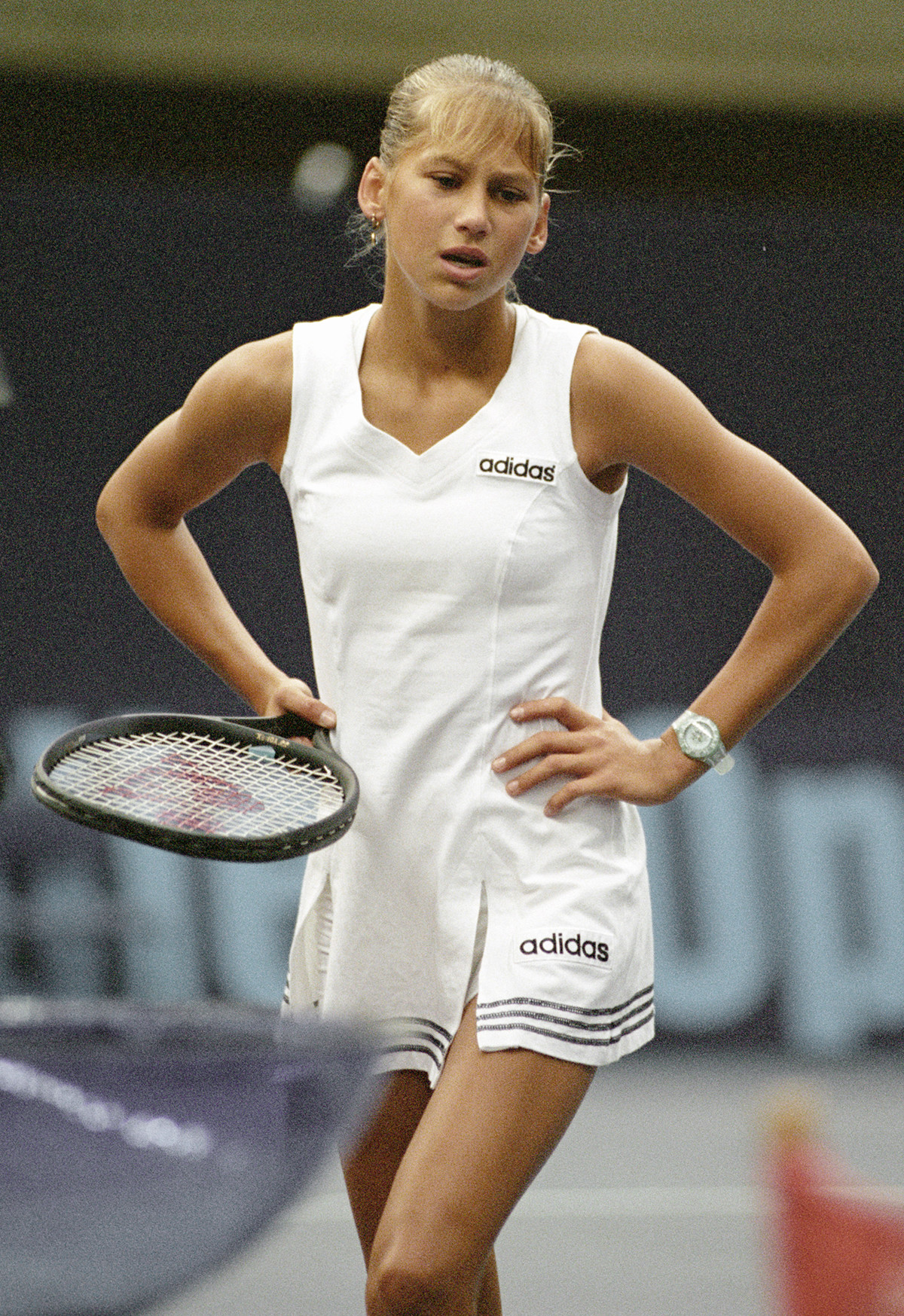 Danone opened a brand store on Tverskaya Street in Moscow in 1992, where they sold exported products. Soon enough, in 1998, the company expanded in the Russian market by opening its own production lines within the country’s borders. 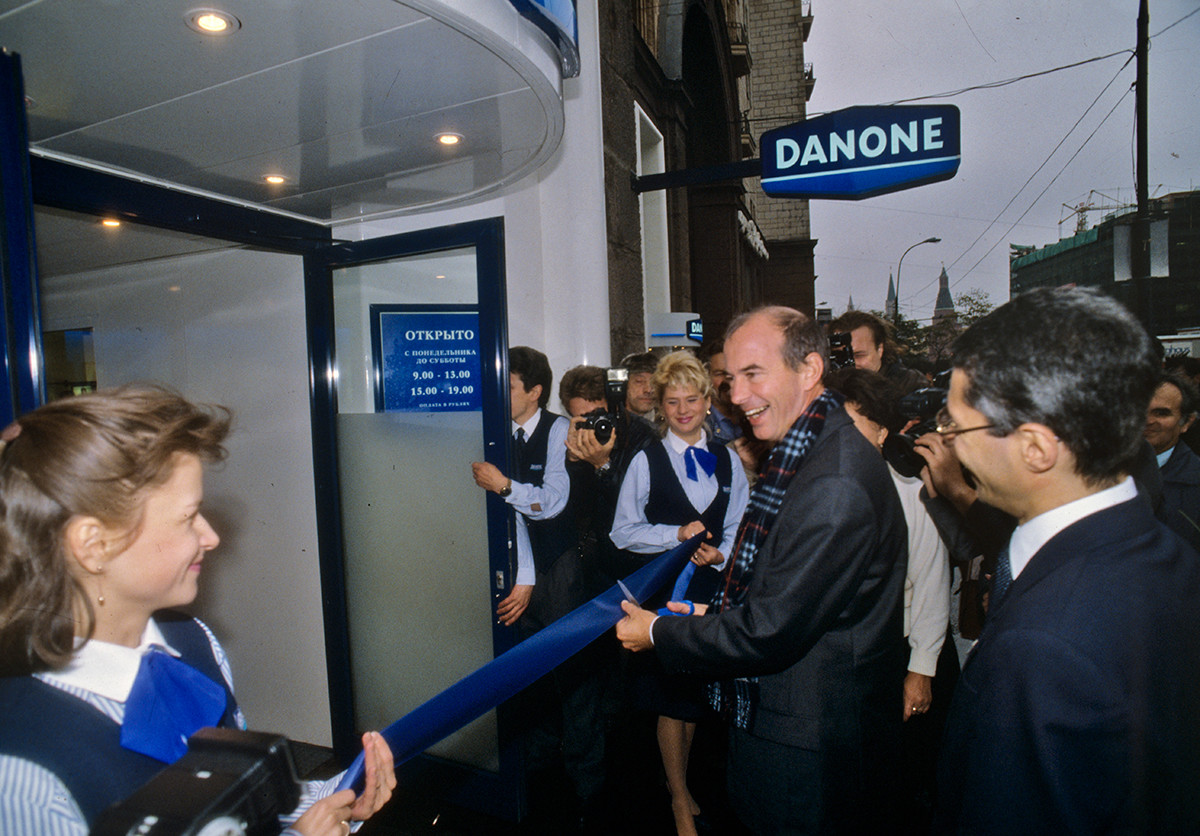 Another FMCG brand that Russians loved was Nestle. The Swiss company flooded the Russian market with coffee, chocolate, sweets, cereal and other products. 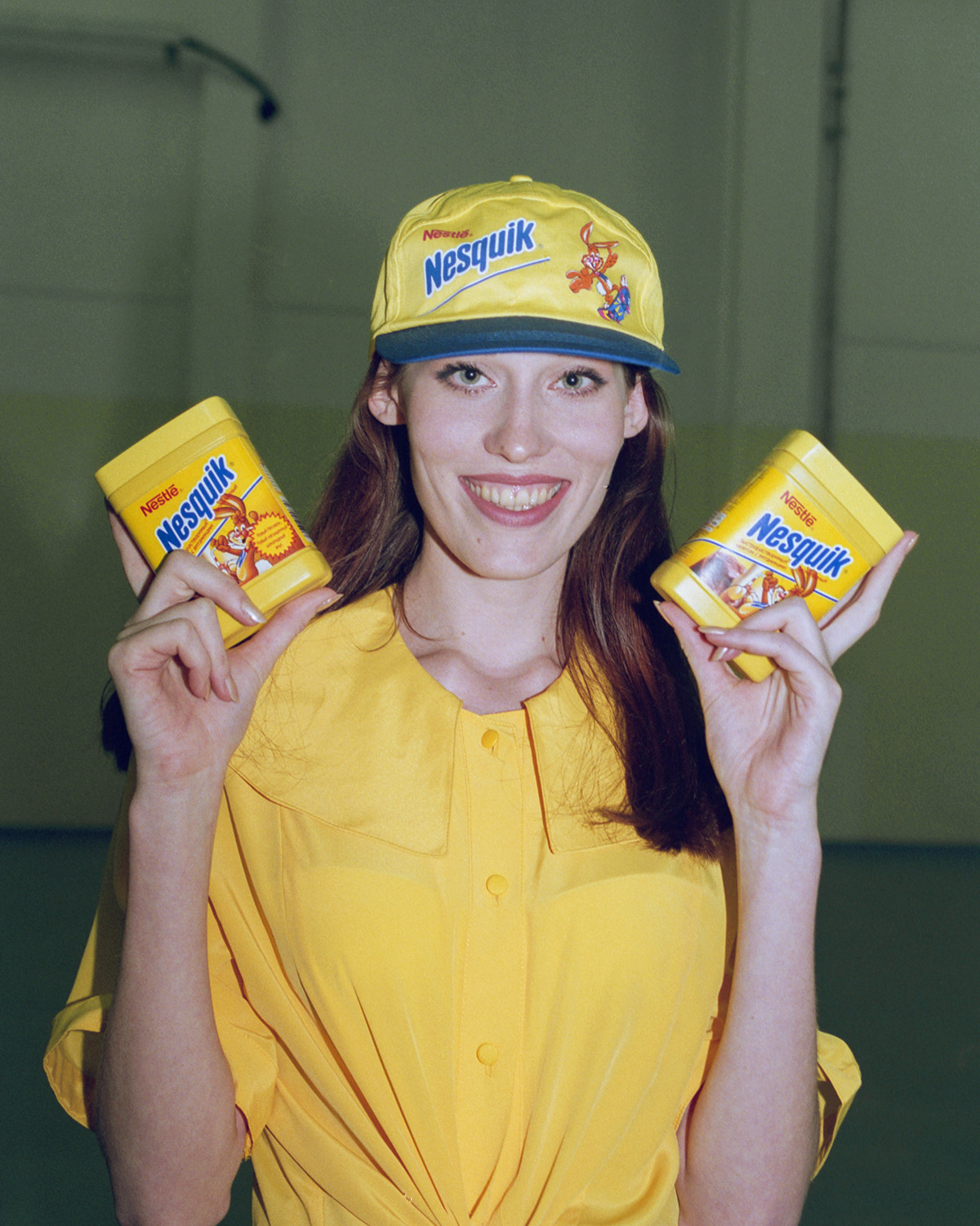 The arrival of IKEA put a symbolic end to the era of foreign brands' expansion in post-Soviet Russia. On March 22, 2000, the Swedish giant opened its first store in Moscow and gathered an enormous crowd of people who wished to get a taste of new foreign design ideas at competitive prices. 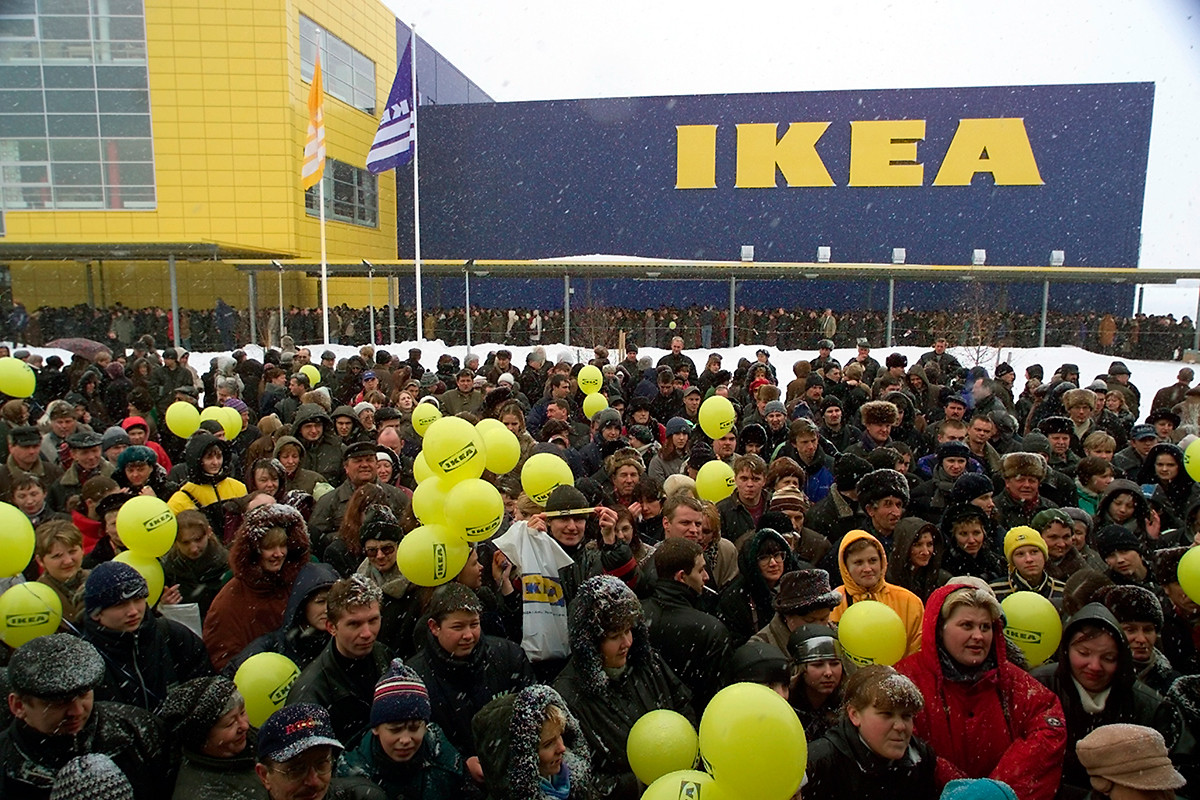 Click here to read about the secret world of Soviet ‘fartsa’.