5 BEST Russian cars of all time 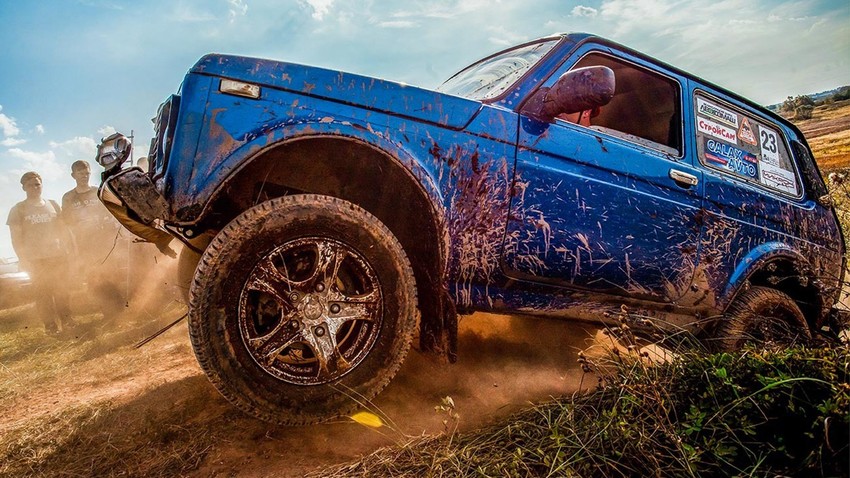 Kirill Safonov/TASS
They cannot compete with Ferrari or Rolls Royce today, but at the time of their release, these cars revolutionized the automobile industry. 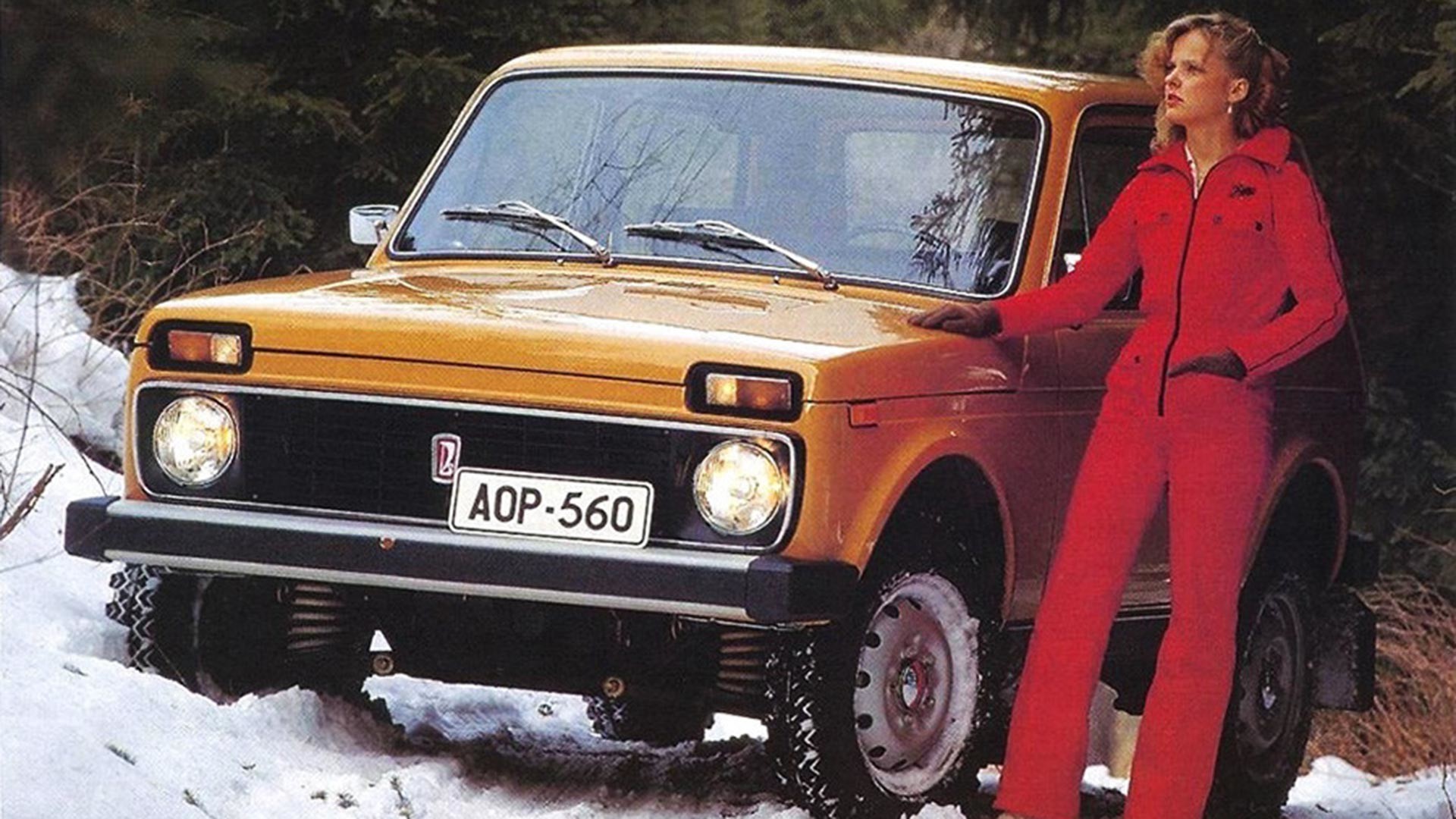 One of the most successful Russian cars of all time was born on April 5, 1977. This SUV was made specifically to fill the needs of customers in rural areas as its short body and 4x4-grade off-road qualities were believed to be exactly what the country needed at the time.

It turned out, not only Russia needed this car. The new Lada Niva instantly became an international sensation as well and was sold abroad in such numbers as no other Lada model ever would. 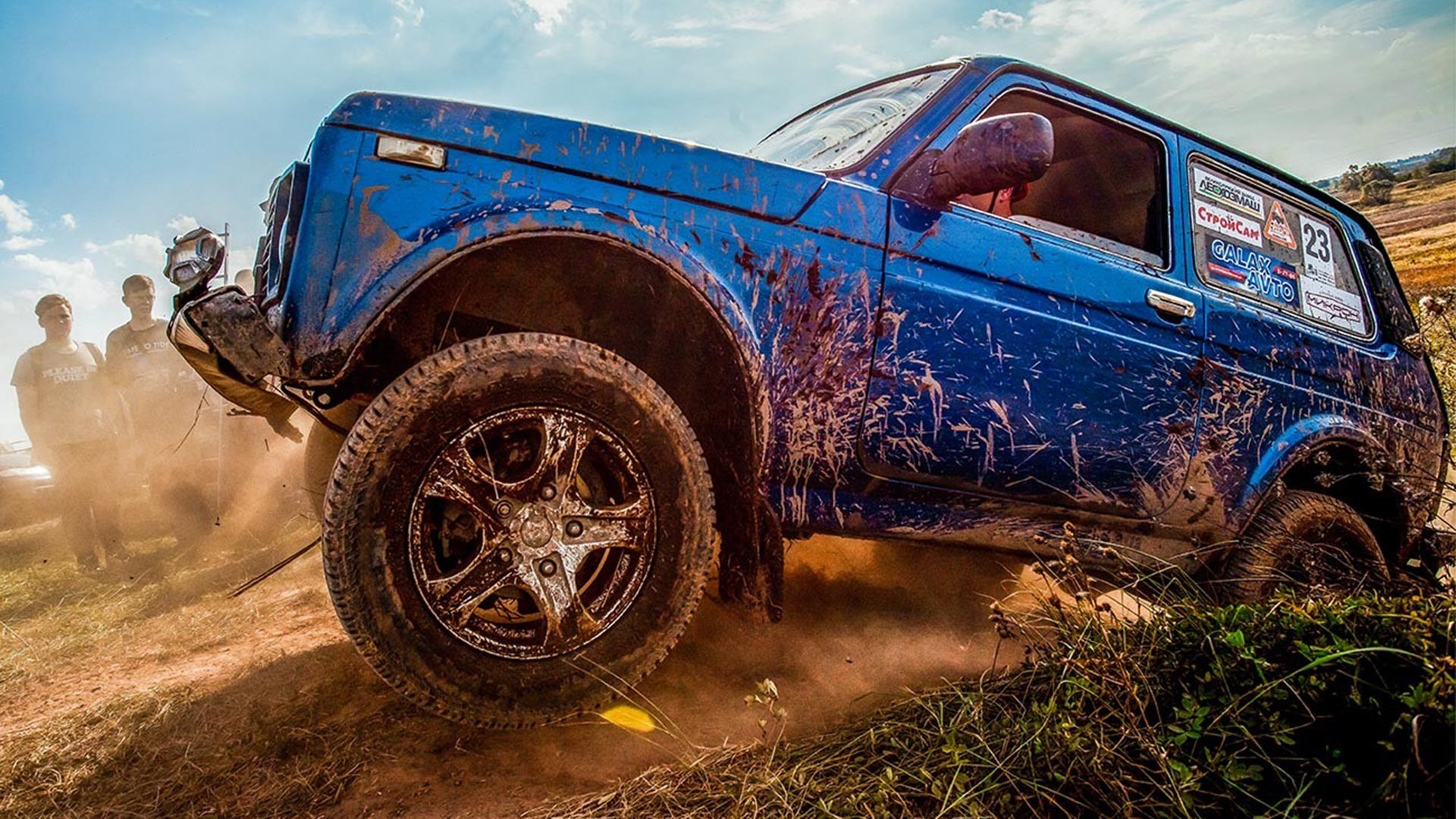 Simplicity is arguably the secret of its success: the car is durable and can easily be fixed if necessary; it handles off-road terrain just as well as it handles city roads and vice versa — a killer combination that since then has proven to be hard to achieve. Not surprisingly, Lada Niva is currently the longest-running SUV still in production in its original form.

Today, a casual observer can spot old and new Lada Nivas in virtually every corner of the globe. The car has even featured in a few movies, including ‘The Corsican File’ and ‘Mechanic: Resurrection’. Today, it is branded as ‘Lada 4x4’. 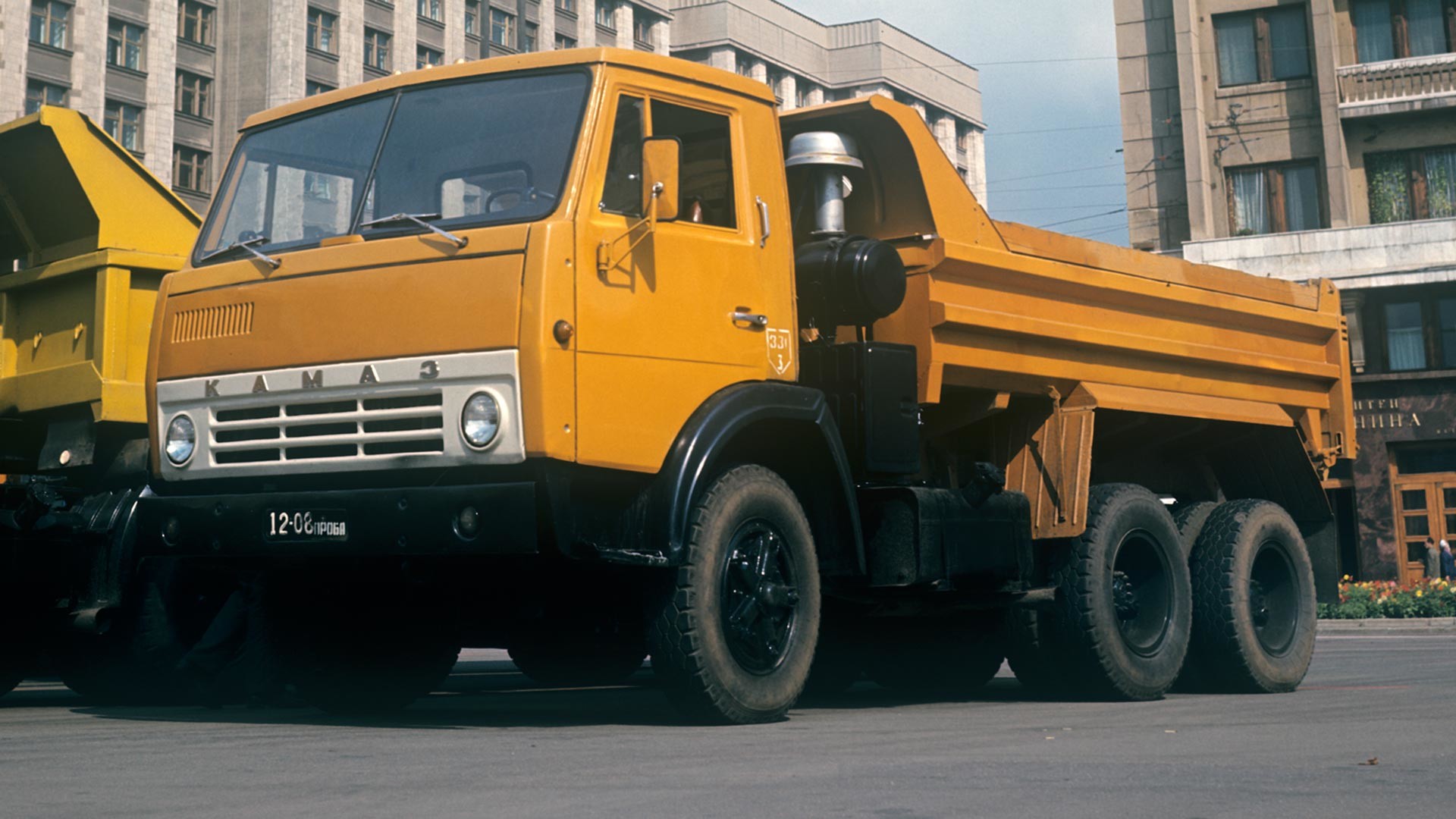 “[…] in the backward colonial economy there appear super‐modernized giants,” read an article in the New York Times on August 11, 1977, about the factory built by the Soviets on the Kama River. The “super-modernized” factory would soon yield its first fruit: a giant cab-over truck that would roll over the international truck world in just a few decades. 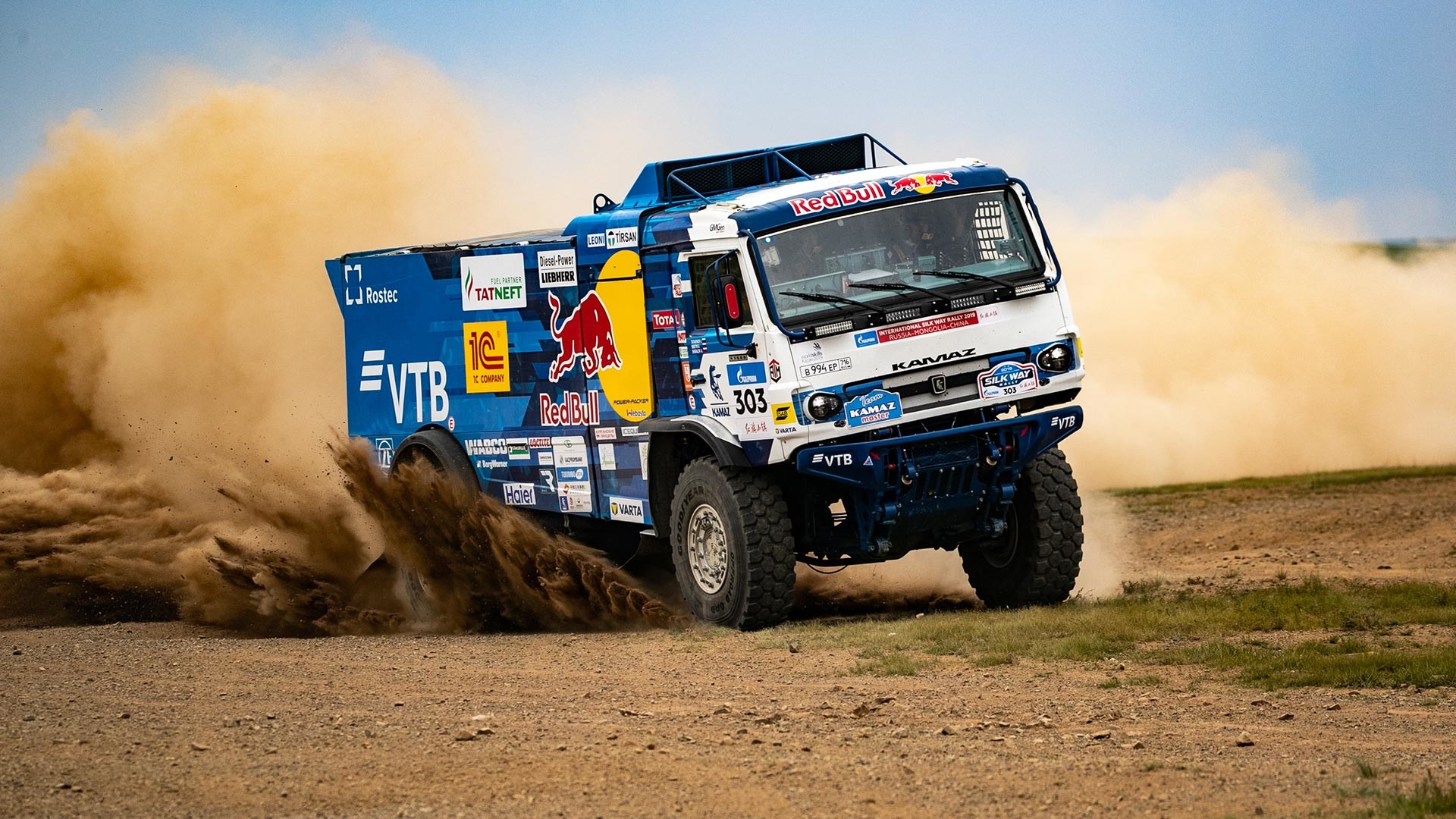 In 1996, the KamAZ manufacturer won the Dakar rally and continued domination of the prestigious international rally collecting 17 wins in total — the biggest number of wins ever made by any car manufacturer.

Today, KamAZ exports its trucks to all the post-Soviet countries, Latin America, the Middle East and Africa. 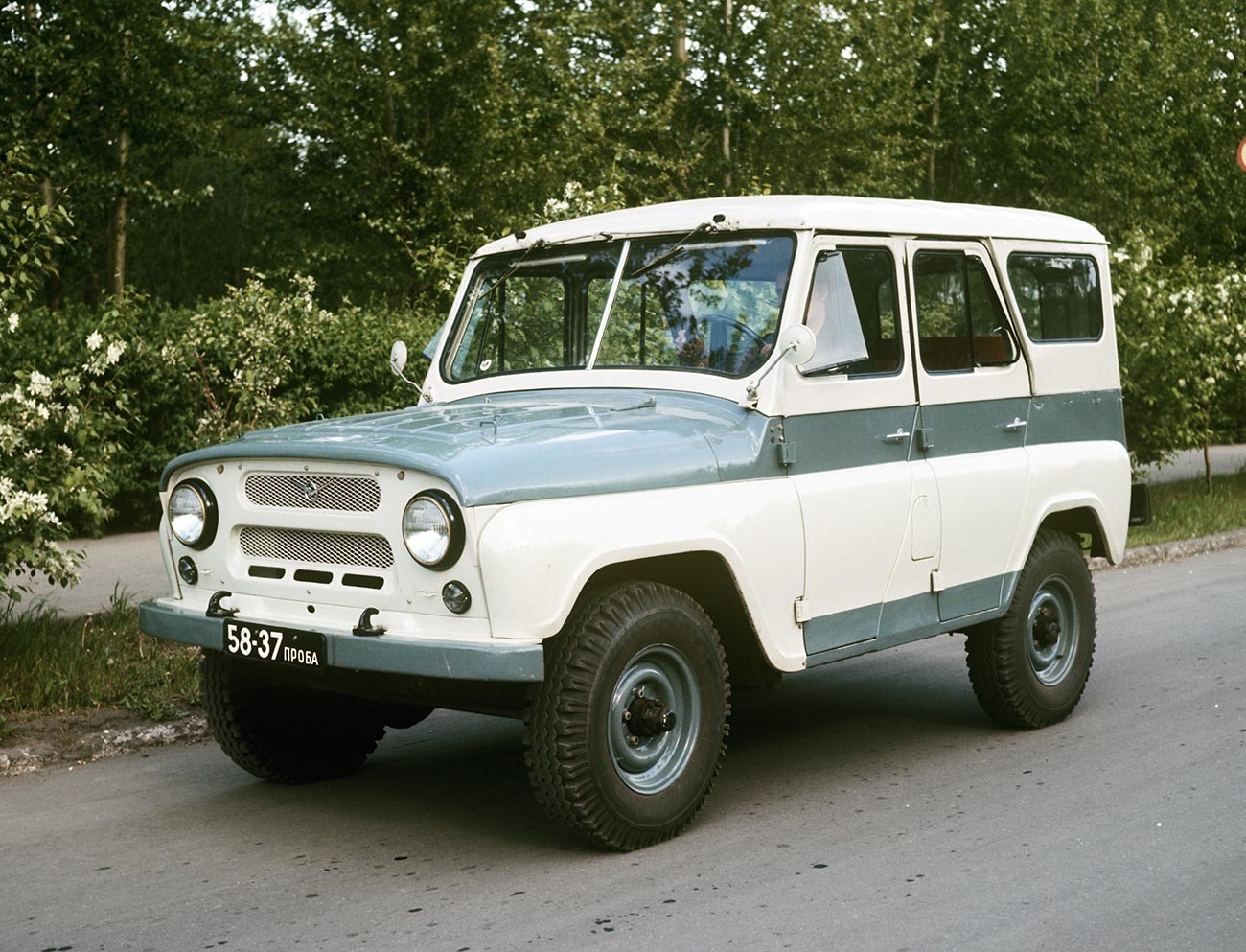 Soviet newspapers published occasional articles about this car years before it was officially produced and released on the market. However, soon after it was launched into production, this durable convertible SUV became the primary vehicle of the Soviet army, although it was only for transporting officers.

The car’s off-road qualities were almost mystical: it was able to drive in places where no other car — Western or Soviet — would ever dare to go. 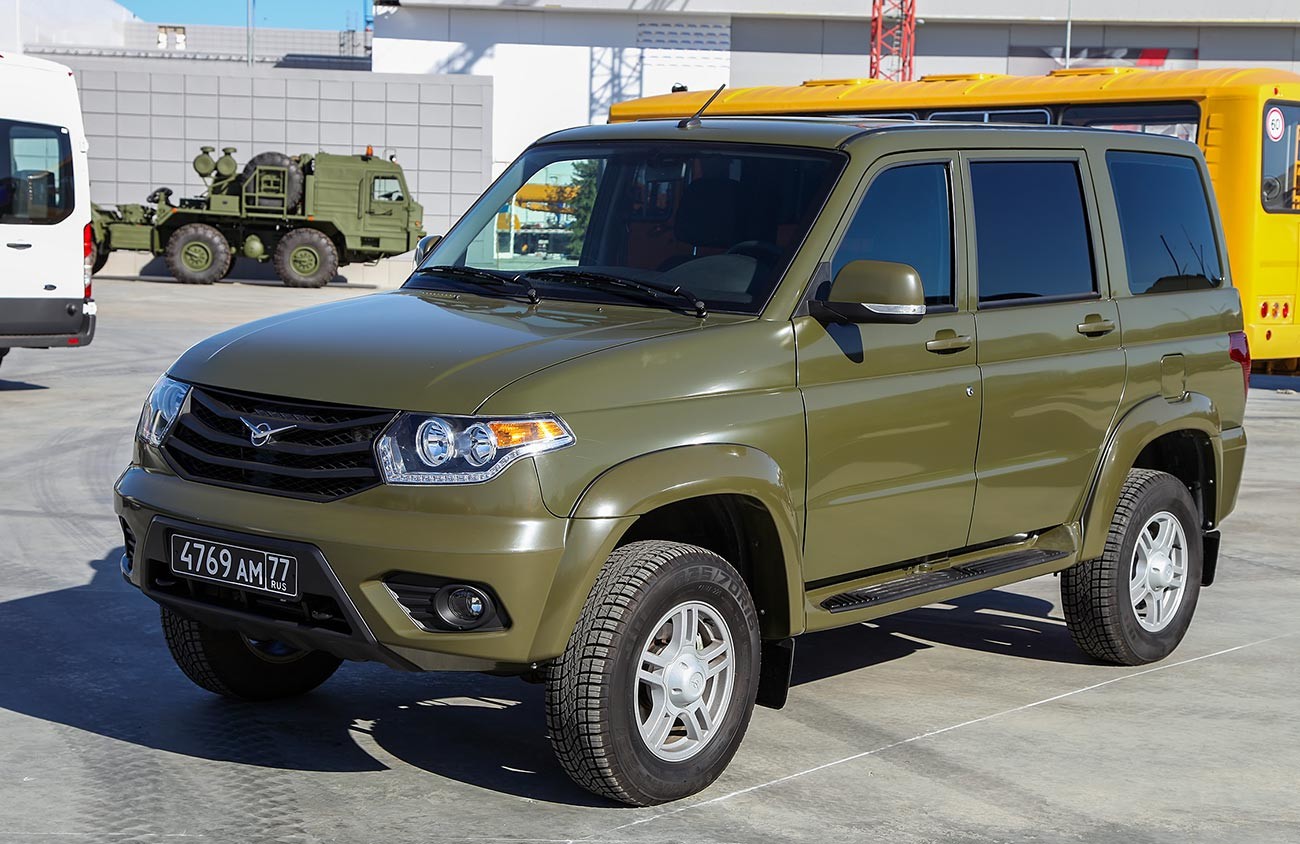 Since its initial success, the first model of this brand continued inspiring the Russian car maker, which led to the release of a whole new range that features various UAZ models like the modern UAZ Hunter and Patriot. 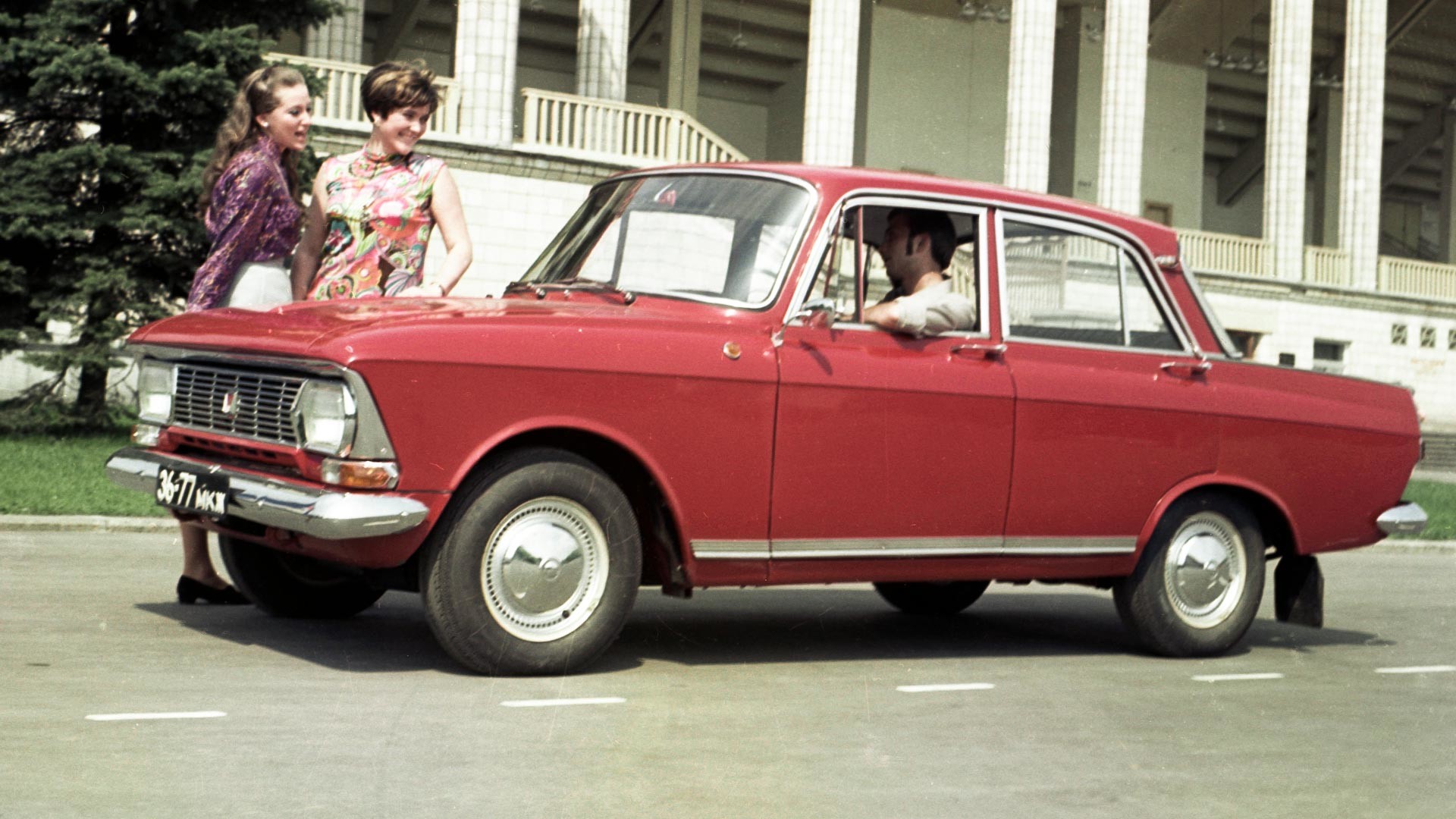 This car was an updated and modernized version of an older model, the Moskvich-408. 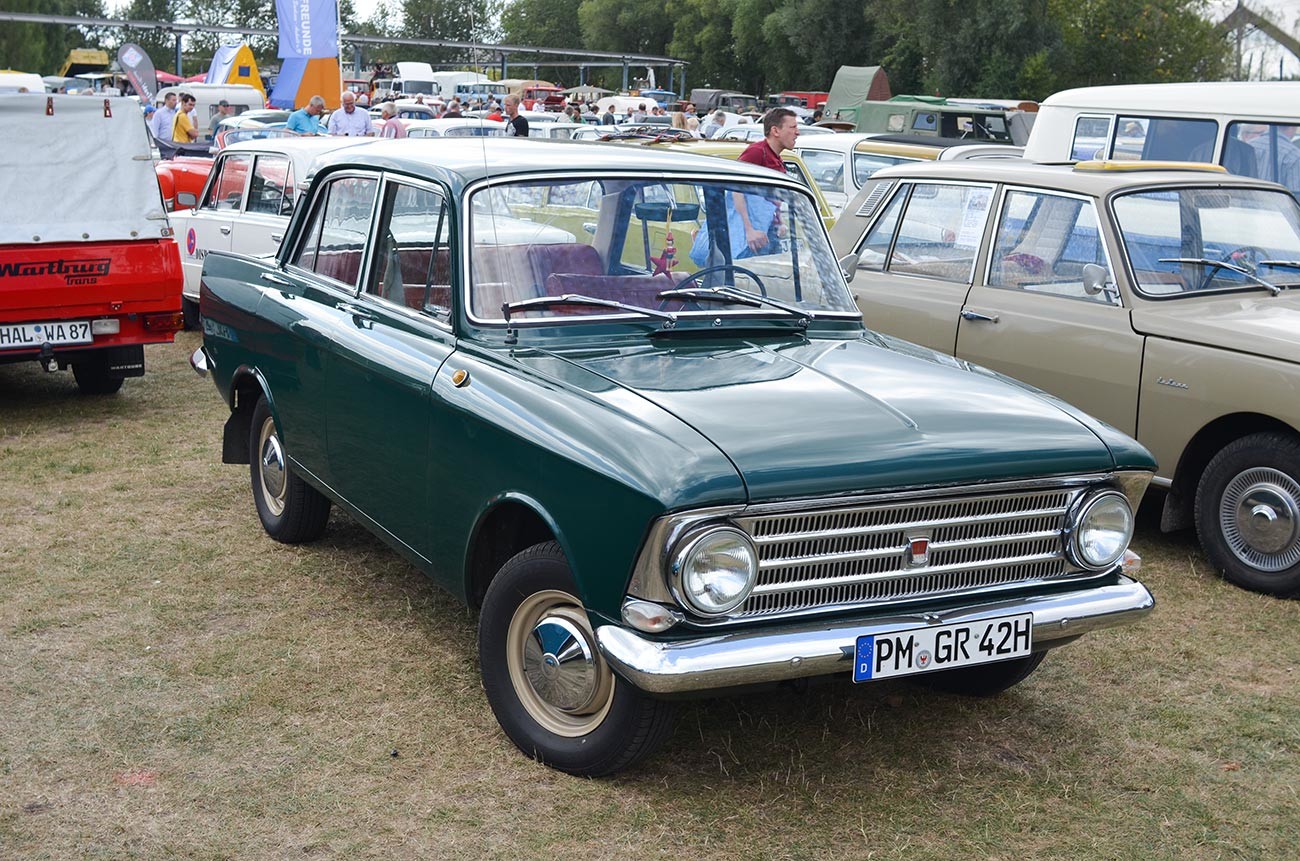 This small family car had a reinforced 75 horsepower 1.5 liter engine similar to that of a BMW ‘M 115’ engine. This allowed the car to successfully compete in various rallies on international level.

In 1971, two Moskvich-412s withstood a 24-hour-long endurance race known as the ‘24 Hours of Spa’ held in Belgium. It also took all podium places in the 1973 ‘Avon Round Britain Rally’ and scored a class win in the South Africa Safari Rally. 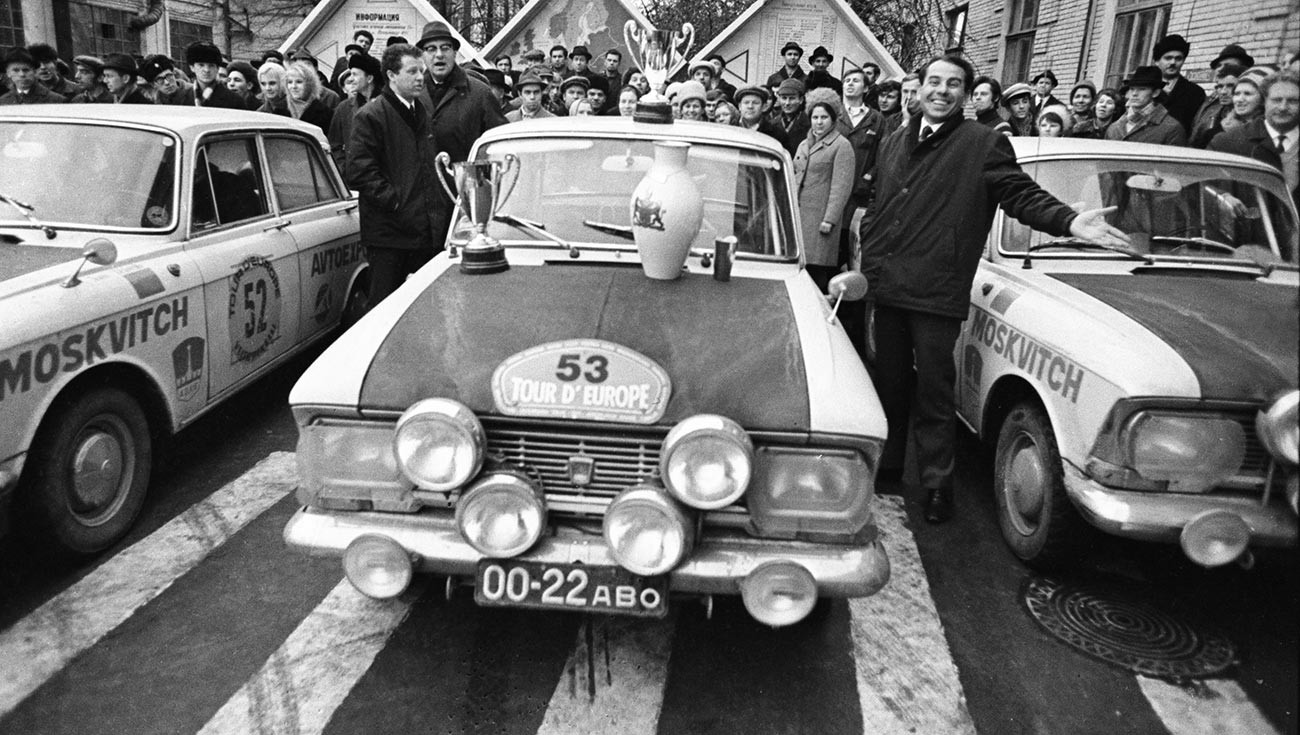 The model’s success on racing tracks translated into its commercial success on the international level. The car was assembled — aside from the USSR — in Bulgaria and Belgium, where it was branded as ‘Rila’ and ‘Scaldia’ respectively. 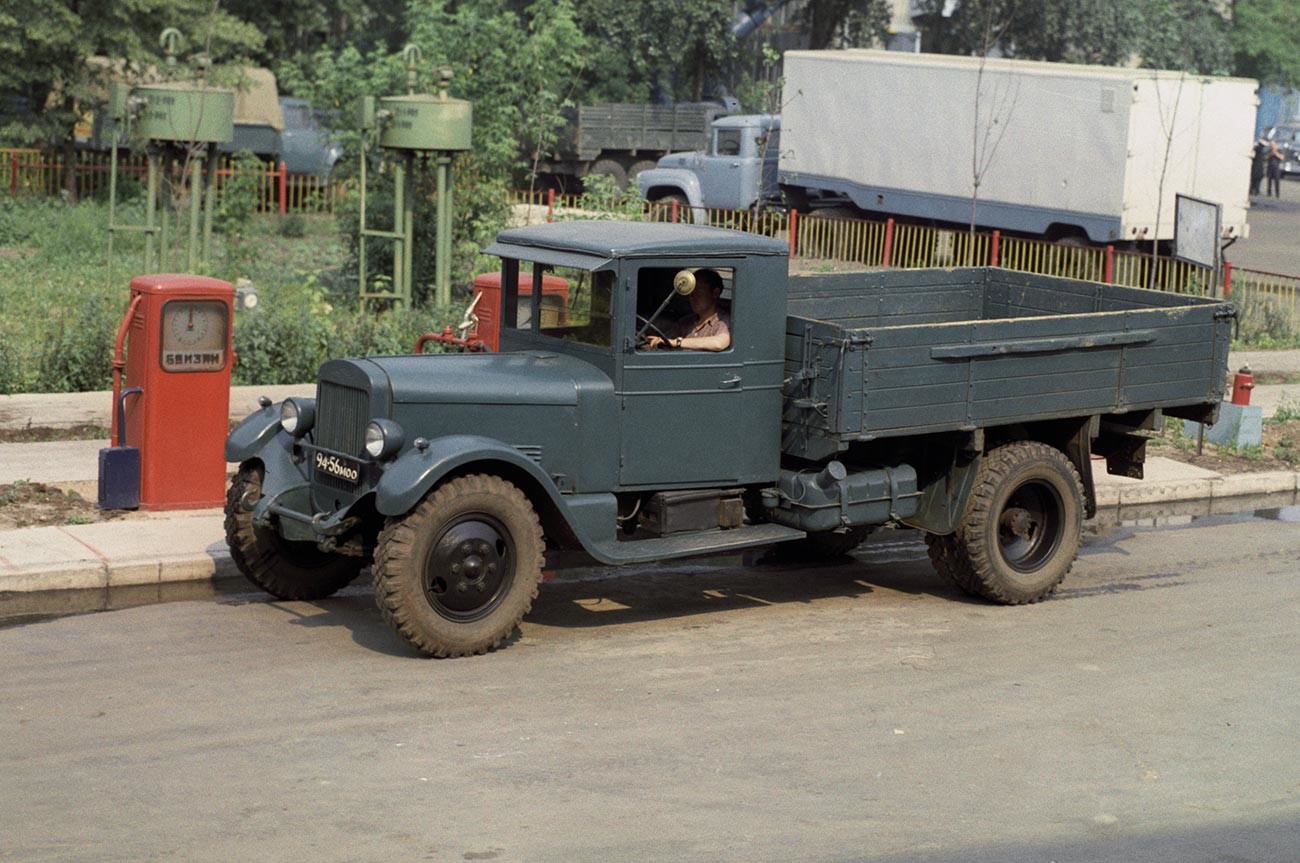 This legendary truck became the primary car of the Red Army during World War II. The car went into serial production in 1934 and greatly contributed to the fight against Nazi Germany nine years later.

Although today the ZIS-5 is perceived as a distinctively Soviet car, it was based on the Autocar, a U.S.-made truck. Yet, it was in the hands of the Soviets that the model fulfilled its historic purpose. 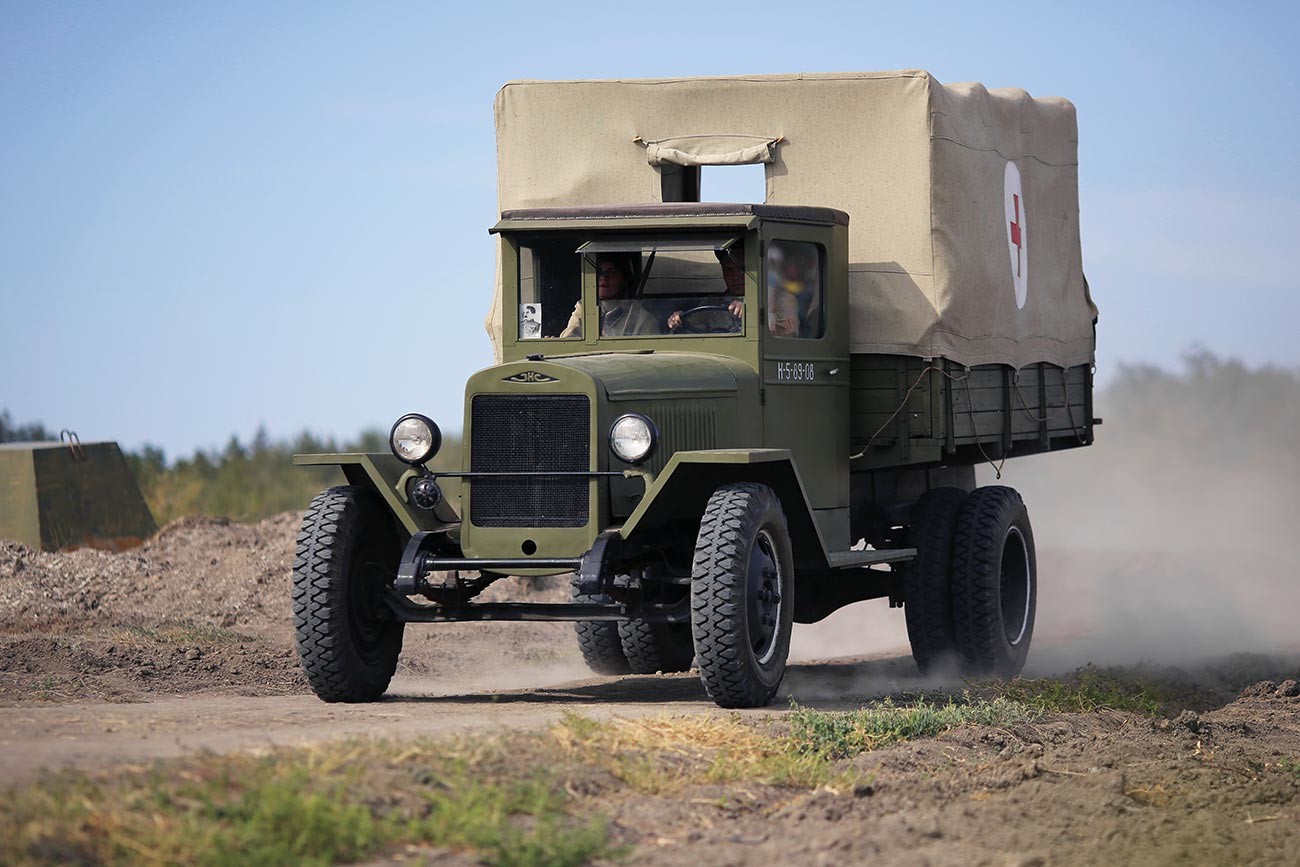 Not only did this model become the primary truck of the army, but it was also supplied to the Republican faction who fought the Nationalists during the Spanish civil war. The Soviet Union supplied over 2,000 trucks to the Spanish fighters.

Click here to find out how Russians drive when it’s -50°C.