Hear the ACTUAL voices of Lenin, Nicholas II, Stalin and others 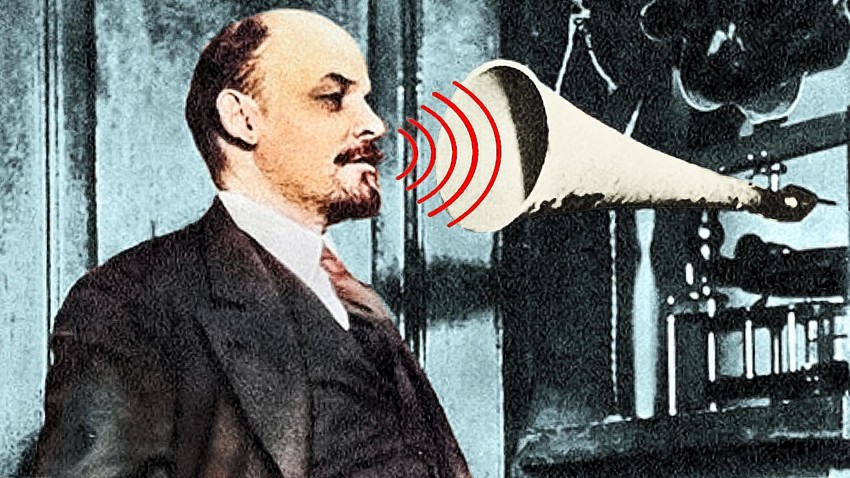 Russia beyond; Public domain
We found some archive audio recordings that allow us to hear what the Russian Emperors and leaders of the USSR sounded like. 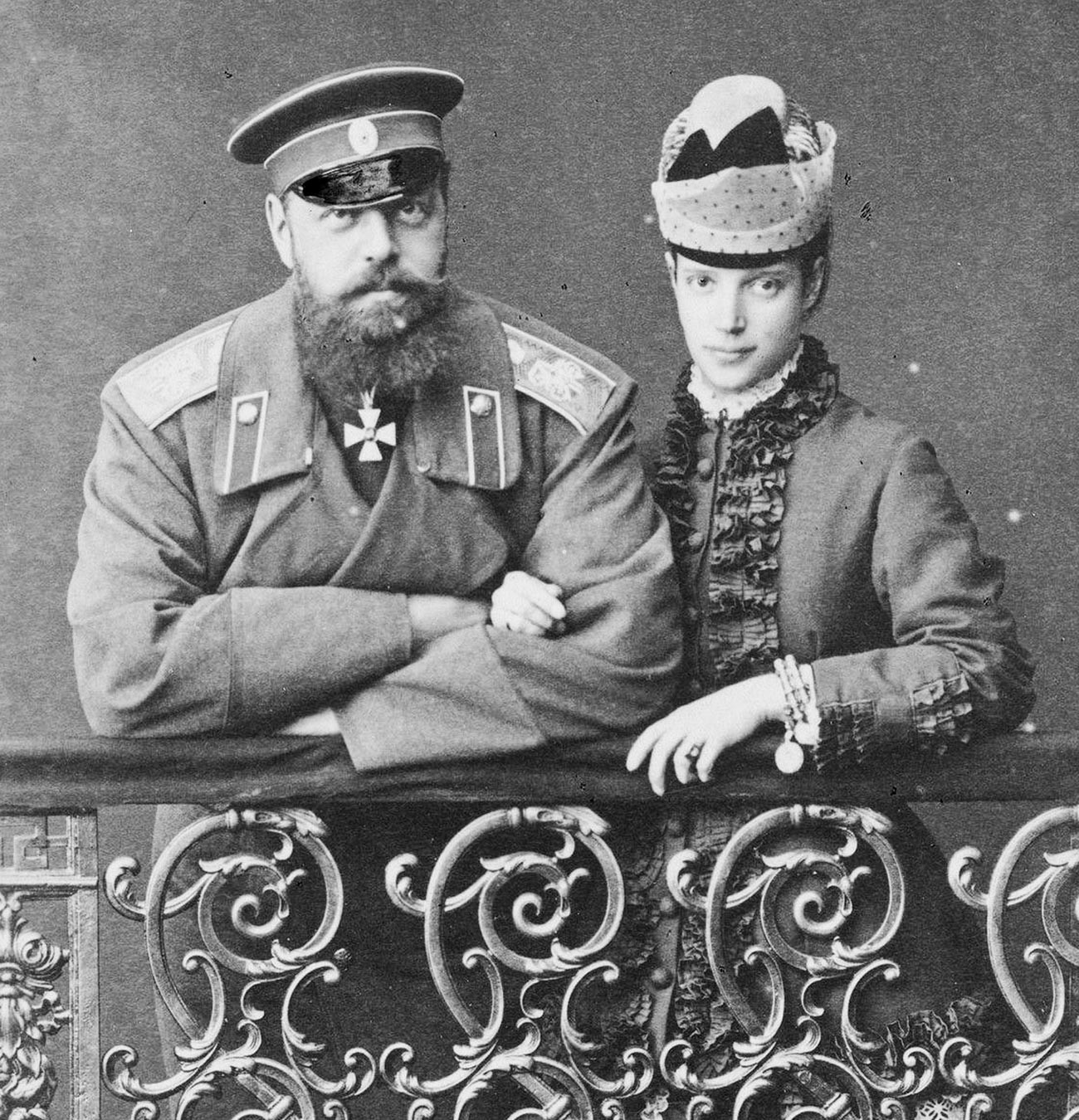 We’ll start with the rarest recording that surfaced in the Danish archives in just 2016. It was a wax cylinder found in the castle of Fredenborg, where in September 1889, the first demonstration of Thomas Edison’s phonograph took place. It is known that, during this time, Alexander III (1845-1894) and his wife Maria Feodorovna (1847-1928) were on a visit to Denmark, the Empress’s homeland. As the recording contains no other men and women speaking Russian, the voices most probably belong to Alexander and Maria. It is known that Alexander III, who was an amateur musician, showed considerable interest in phonographs and later, in 1889, ordered one from himself and his family from Edison’s company. 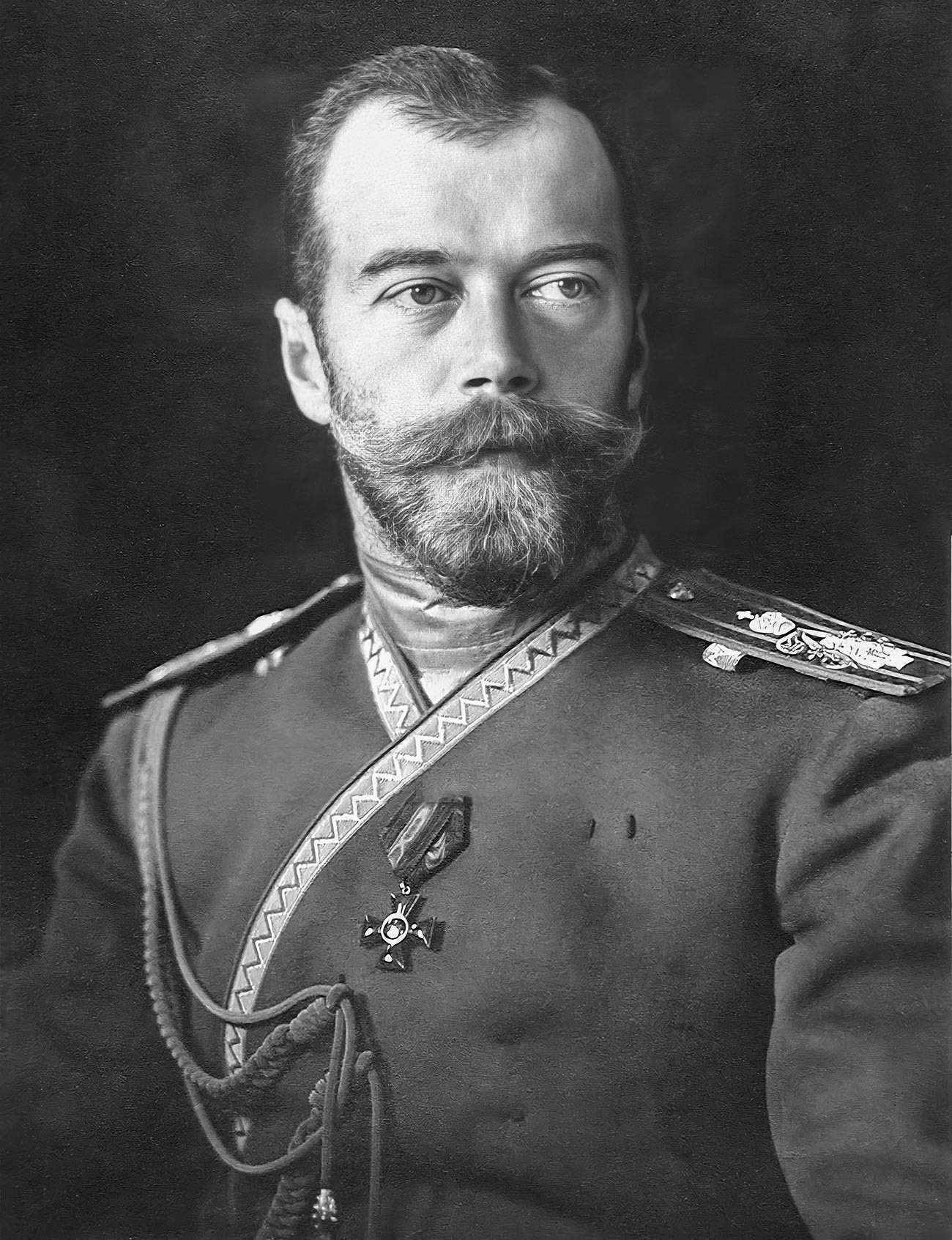 There are two recordings attributed to Tsar Nicholas II (1868-1918). In the first one, he is speaking in French, giving an address to the President of France Émile Loubet upon his arrival to St. Petersburg in 1902.

The second one features Nicholas’s voice for just a few seconds, speaking in Russian. Here, he thanks the troops of His Imperial Majesty’s Grenadier Corps for the parade during the 1910 celebration of the Tsar’s birthday. His voice is heard at 1:49 and 2:09. 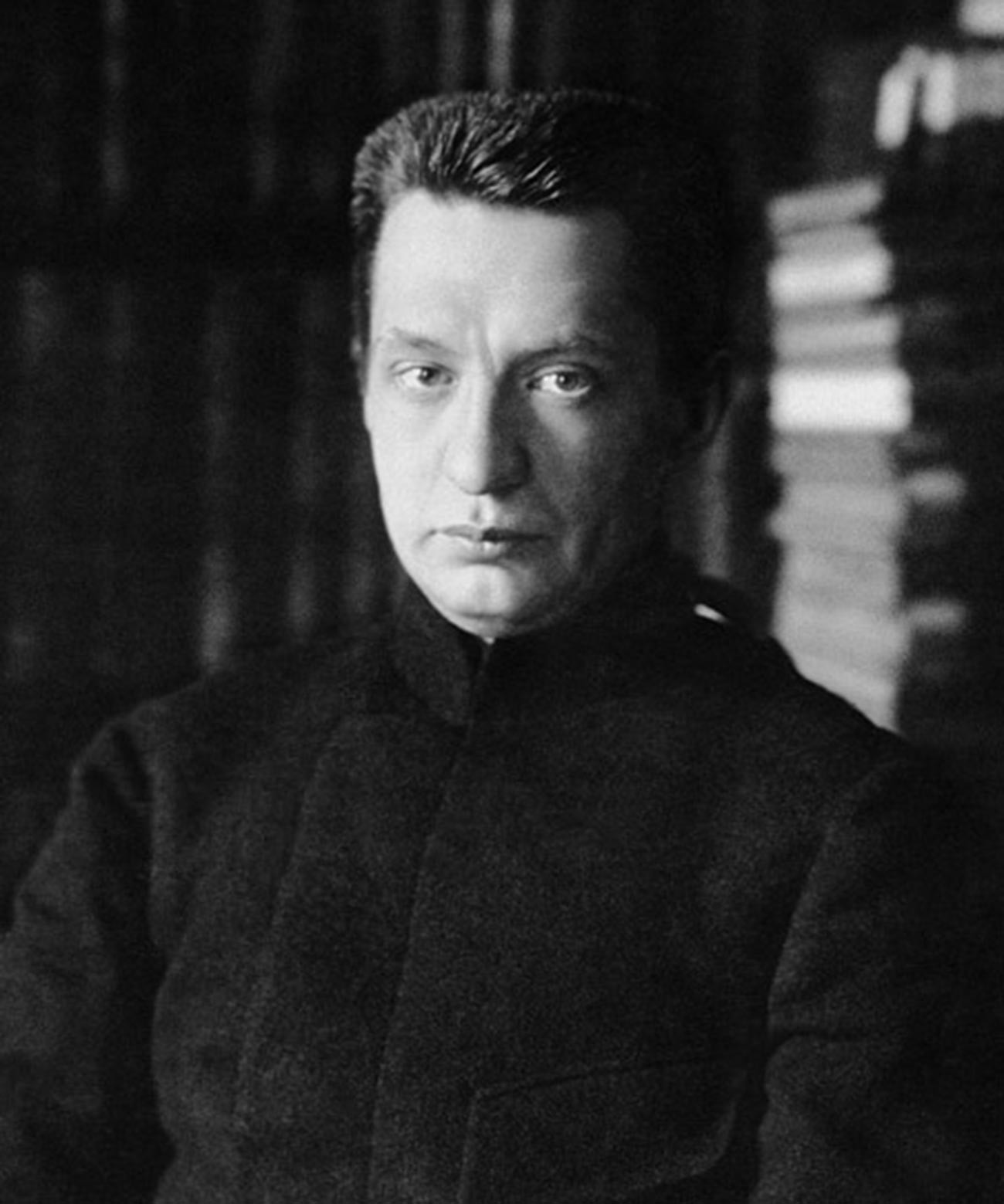 The Minister-Chairman of the Russian Provisional Government and Minister-President of the Russian Republic in September-November 1917, Alexander Kerensky (1881-1970) was Russia’s leading official, just for a short time. He later had the opportunity to flee the country. This interview was recorded on December 31, 1931. 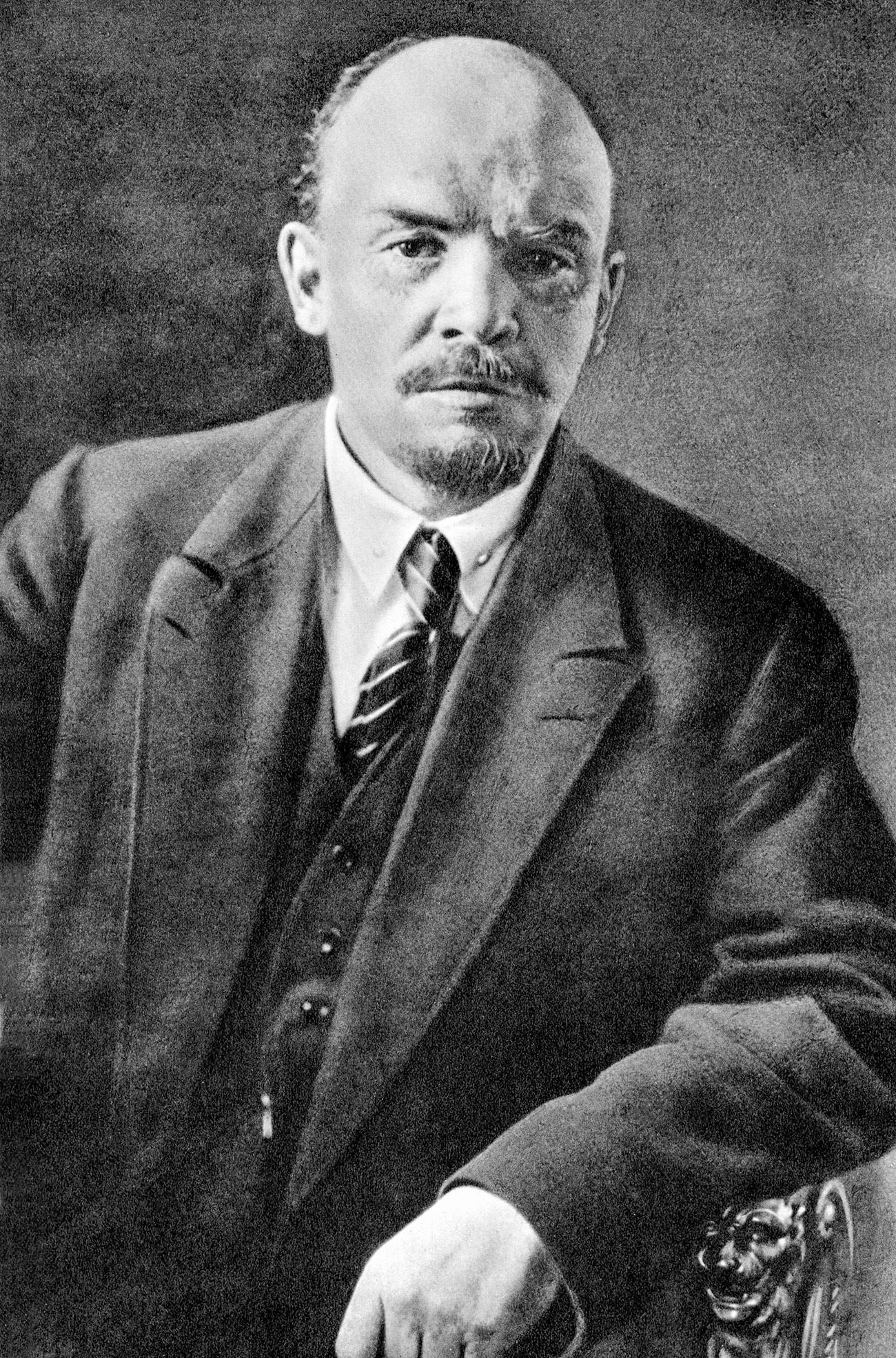 This studio recording was made on March 29, 1919. In it, Vladimir Lenin addresses the Red Army, encouraging the troops to fight the “power of capitalists”. “Comrades of the Red Army! Stand firm, stand together! Boldly forward against the enemy! We will win. The power of the landlords and capitalists, broken in Russia, will be defeated all over the world!” This is how the speech ends.

A video with archive footage of Vladimir Lenin (no sound, colorized) is also available: 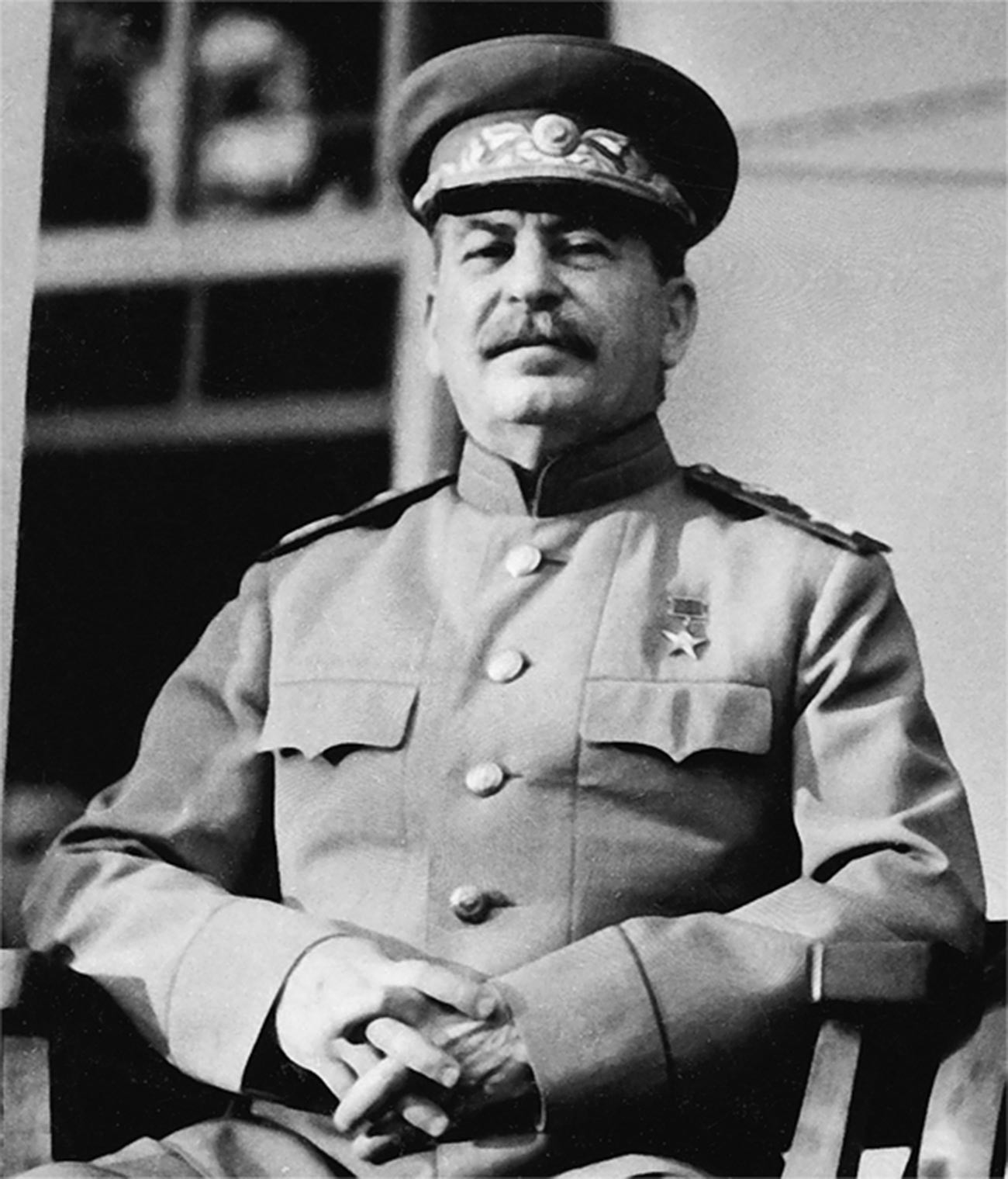 In this video, Joseph Stalin holds a speech inside Moscow Metro’s Mayakovskaya station – it’s November 6, 1941, and Moscow is under aerial attacks, so people and institutions have been evacuated or moved underground. This is why Stalin is holding his speech in a metro station.