How MICE helped the Red Army defeat the Nazis at Stalingrad 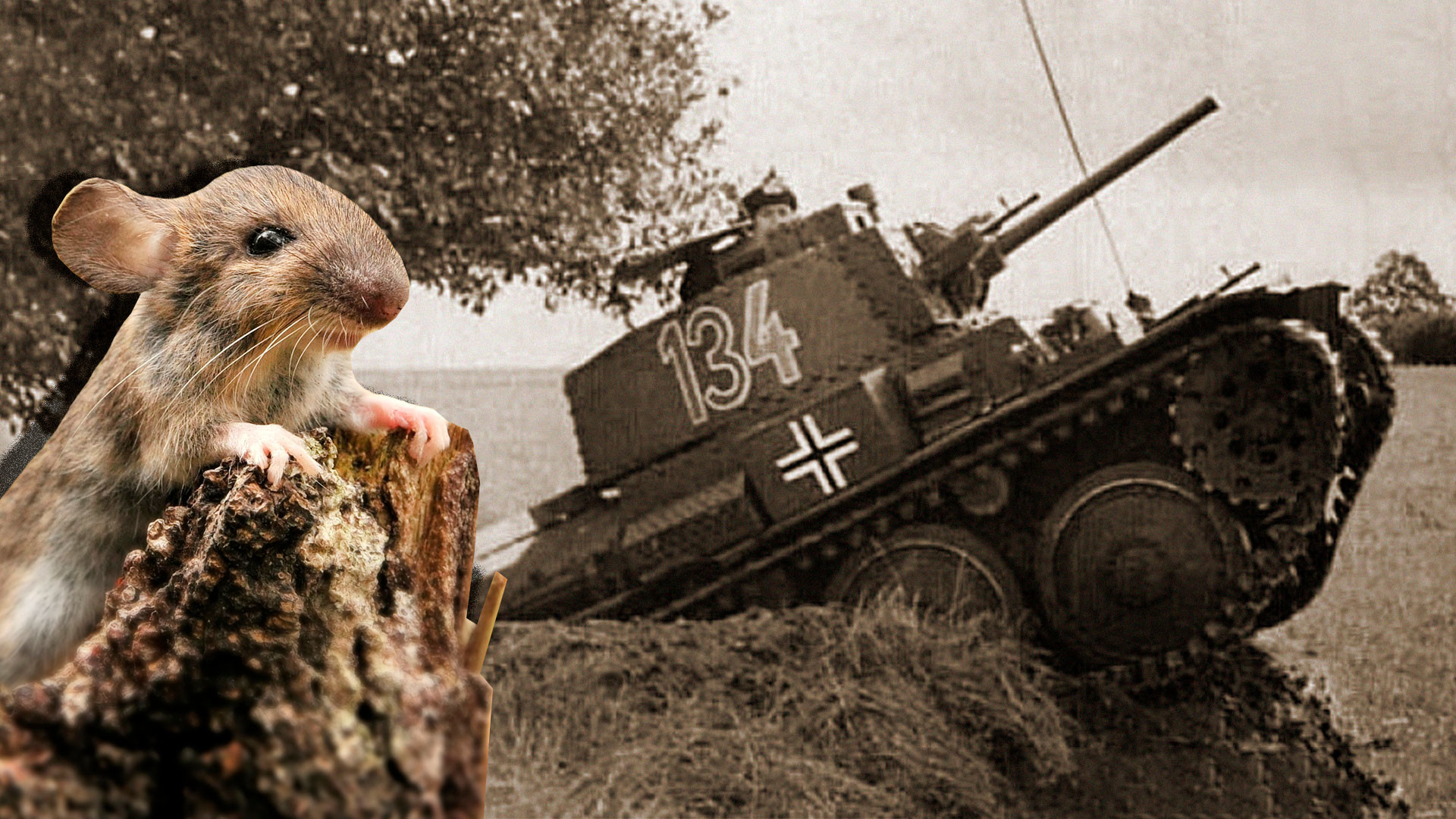 Archive photo; Legion Media
Turns out the patriotic Soviet critters played a massive role in the major shift in the balance of power in World War II.

The important and necessary contribution that horses and dogs made during World War II is well known. However, few people have a clue that smaller animals also played a vital role, including the army of field mice that unwittingly distinguished itself in the Battle of Stalingrad. 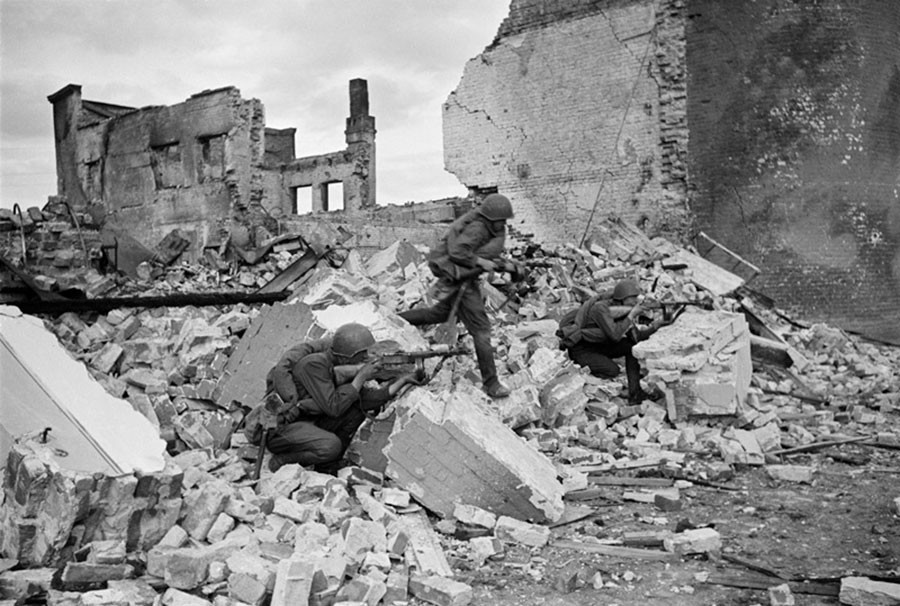 The little ‘army’ emerged victorious over the 22nd tank division of the 48th tank corps of the German army. While the notorious 6th army of Friedrich Paulus was making a break for the Volga shore and drowning in carnage, the tank troops were still sitting in reserve.

For several months, their Czech-made Pz. 38 (t) light tanks stood idle in the fields, under cover of trenches and concealed by straw blankets from the oncoming frost. Fuel was scarce, so the engines stayed off without there being a pressing need to participate in any action. 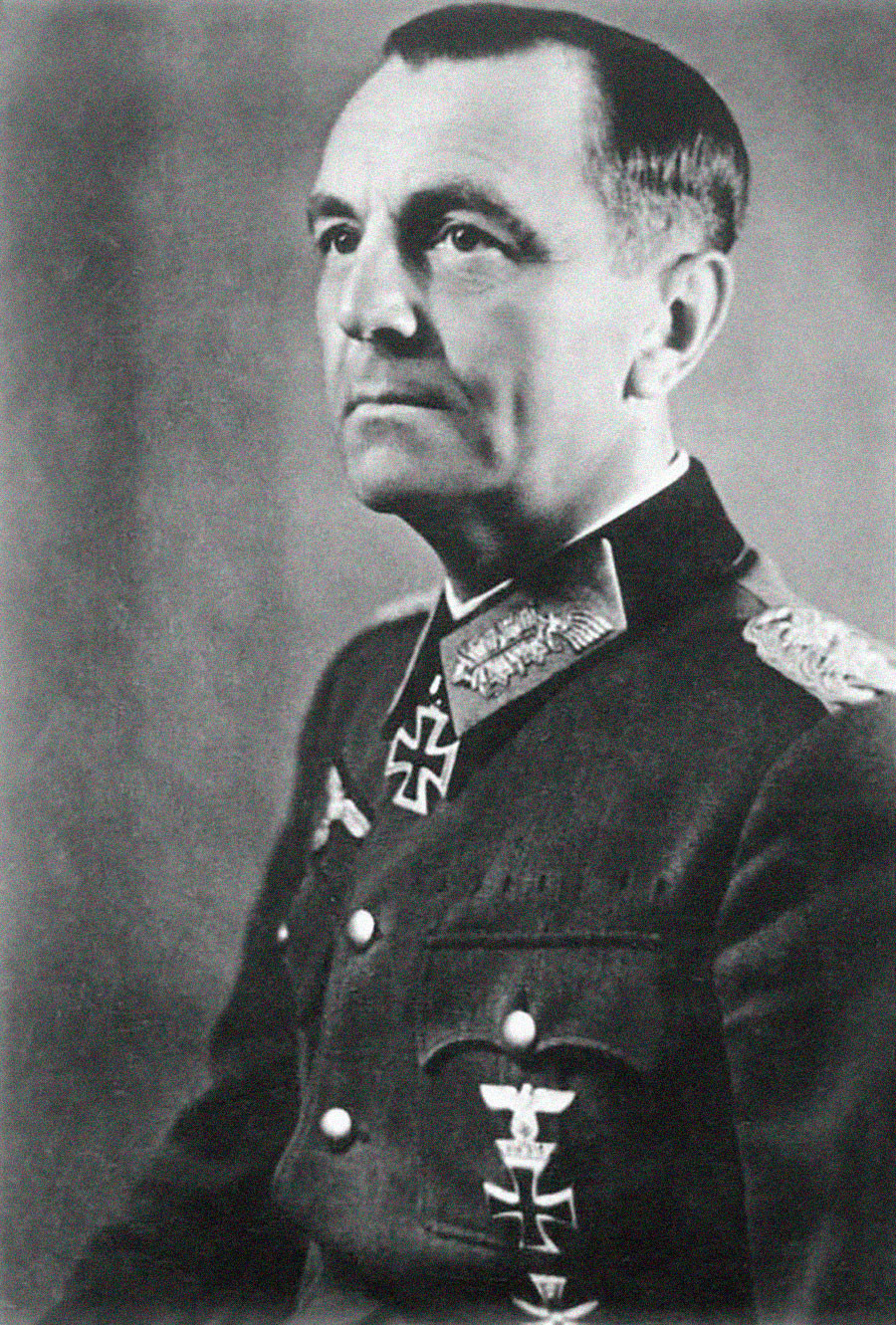 On November 19, 1942, the Red Army began the large-scale operation dubbed ‘Uranus’ to surround Paulus’s forces. The larger strikes were carried out against German flanks, manned by weak Romanian forces who were aligned with Germany. The 22nd tank division received a rapid order to move out and aid the 3rd Romanian army, which was on the brink of defeat.

And that’s when the unexpected began to happen. A portion of the tanks simply refused to start, while another would shut off shortly after starting. As it turned out, the culprits were simple field mice, which lived in the straw that the tank division was using for cover. They had chewed through much of the electrical wiring. As a result, at the most critical moment these tanks were needed on the battlefield, only 30 out of 100 were battle-ready. 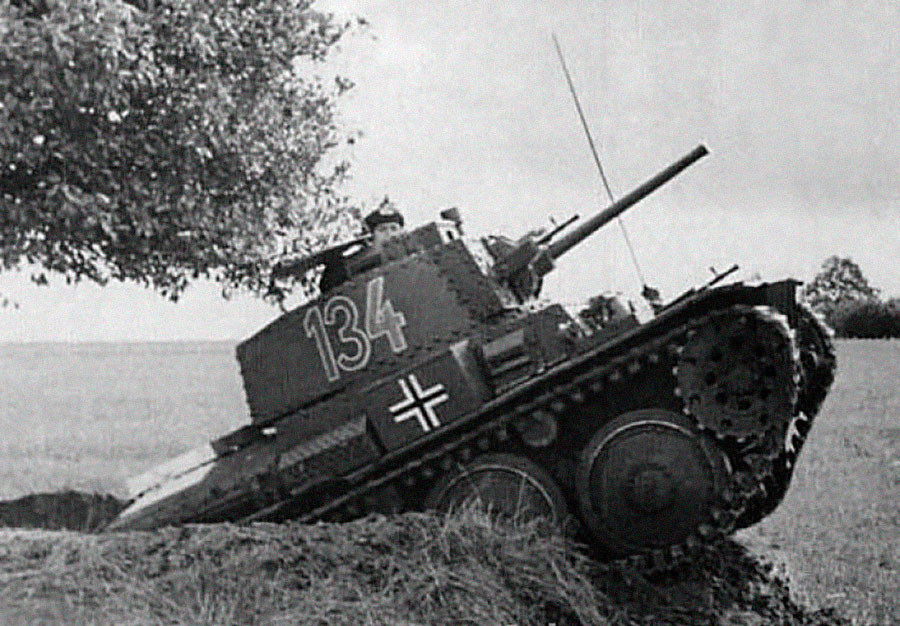 In addition to that, the weakened division was receiving contradictory commands from headquarters, slowing their momentum even further. Because of that, the 22nd division could not successfully link up with the 1st Romanian tank division and, after a lengthy and bloody fight against the 1st Soviet corps near the Peschany settlement, it was forced to withdraw.

As historian Aleksey Isayev notes, the outdated Czech-made tanks didn’t really stand much of a chance against the massive Red Army onslaught, even if all 100 tanks took part. “If we remember that the bulk of 22nd division’s tank forces consisted of 38(t)s, then even without the brave operation at the hands of the saboteur mice, it was highly doubtful they would have been very successful in battle.” 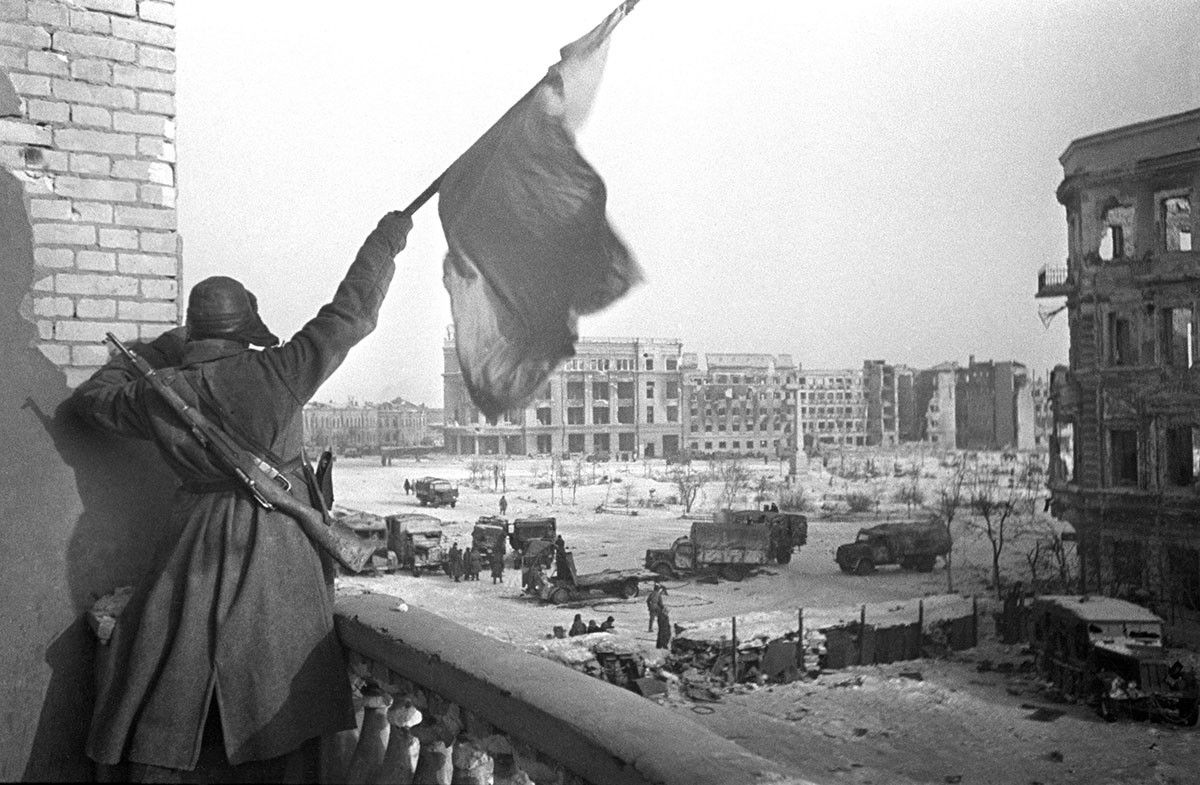 The Germans really took the mouse incident to heart. The German command issued an order on December 5, 1942, stipulating that, henceforth, “no such incident is ever allowed to take place again and the equipment’s battle-readiness is to be subject to constant monitoring - particularly tanks and any other motorized vehicles. All divisions must receive appropriate instructions.”

Even Adolf Hitler indirectly acknowledged the little critters’ contribution, admitting that the failure of the 22nd tank division played a major role in the loss at Stalingrad. In his order to relieve the 48th tank division commander, General Ferdinand Heim, he stated that “Instead of throwing every available resource to reach the Romanian tank division whatever the cost, the 22nd division acted with sluggishness and uncertainty. The utter lack of coordination displayed by the 48th tank corps might well have caused the situation that led to the pincer movement on the 3rd Romanian army, thus resulting in the catastrophe whose terrible scale and consequences are impossible to calculate to this day.”