The rise and fall of Russia’s first terrorist organization 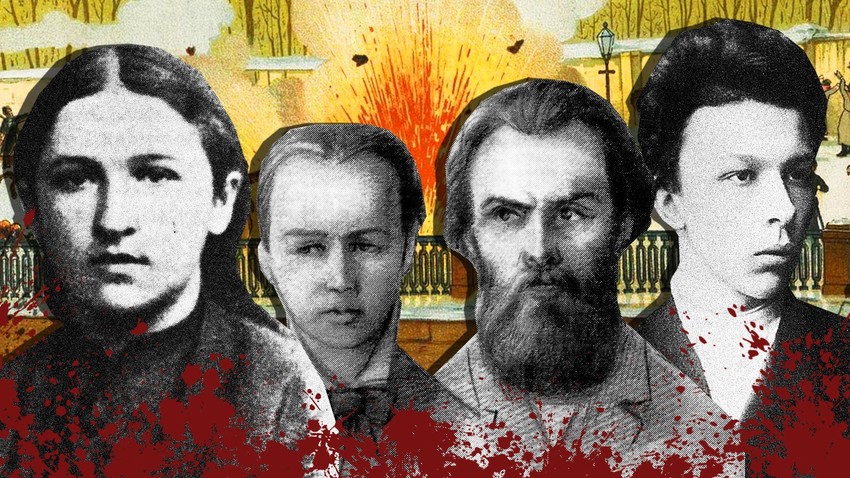 Russia beyond; Public domain
After five unsuccessful attempts, they assassinated one Emperor, menaced the life of another one and killed numerous policemen and government officials. They were the most feared Russian terrorist organization, ‘Narodnaya Volya’.

On March 1st, 1881, Emperor Alexander II was killed in St. Petersburg by a member of ‘Narodnaya Volya’ Ignatiy Grinevitsky, who was wounded and died unidentified in hospital the same day. By the time that happened, many core members of ‘NV’ had been arrested - and some executed. In April 1881, the five main organizers of the Emperor’s assassination were hanged in St. Petersburg. Between 1881-1884, over 10,000 people were repressed for revolutionary activity. 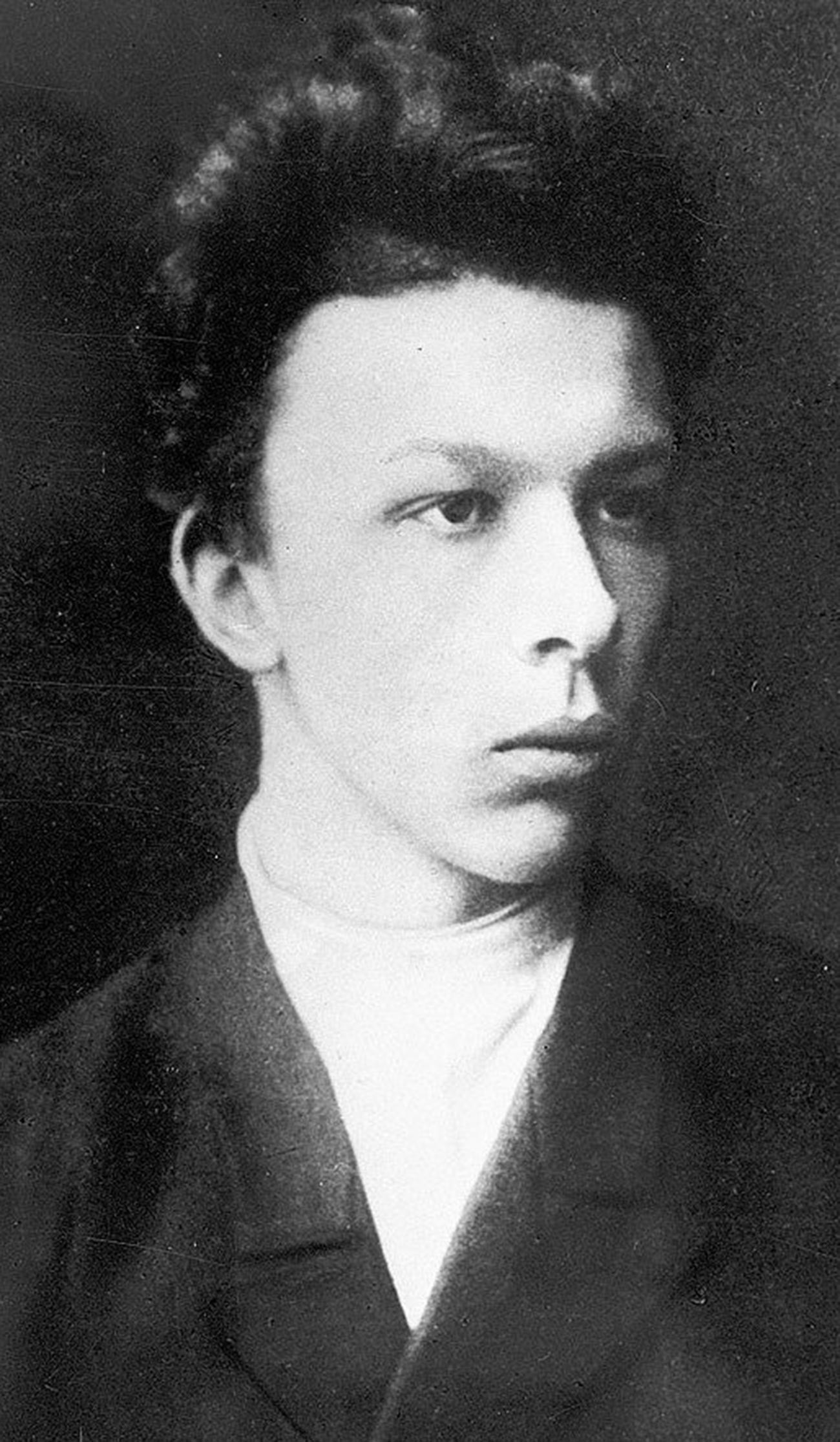 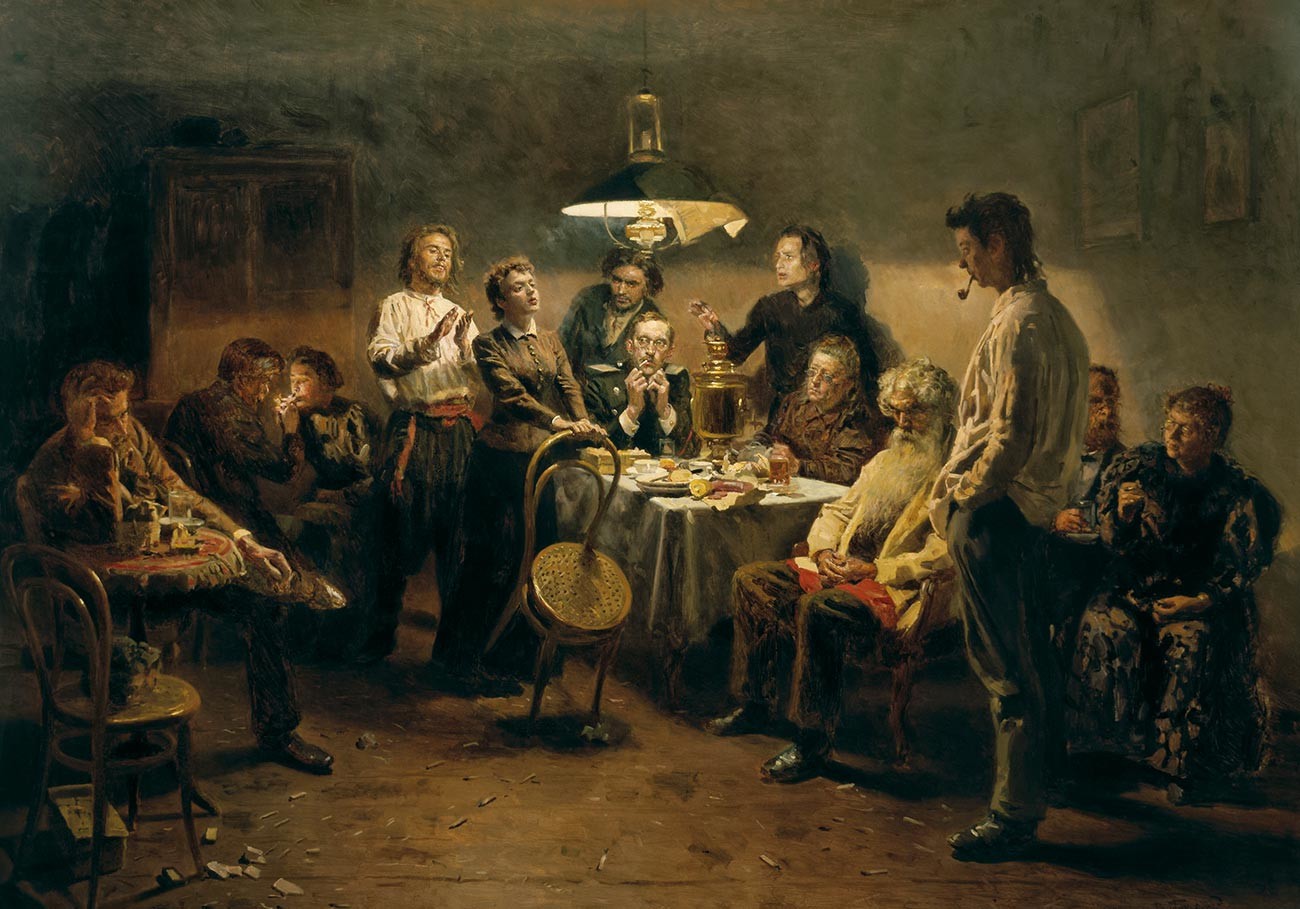 "A party," by Vladimir Makovsky (1846-1920). The painting depicts a typical secret gathering by the revolutionaries in Russia

Paradoxically, it was the abolition of serfdom that directly led to the formation of revolutionary organizations in Russia. As detailed here, the distribution of lands after the abolition of serfdom put the heaviest burden on former serfs (again!) and there were a lot of people who rightfully saw this as diminishing the people’s rights in favor of the nobility.

In 1861, about 3,000 people in over a dozen Russian cities united into a clandestine ‘Land and Liberty’ revolutionary organization that sought to prepare a peasant rebellion, but dissolved after the arrest of its most important members Nikolay Chernyshevsky and Dmitry Pisarev.

The organization resurfaced in 1876 with the aim to divide all Russian agricultural land between the peasants, altogether ban social castes like nobility, clergy and peasantry, and other demands that were completely unacceptable to the authorities. ‘Land and Liberty’ organized working people’s rallies that led to arrests and exile for many. But some of members had already turned to terror tactics. In 1878, revolutionary Vera Zasulich shot Fyodor Trepov, St. Petersburg’s Governor. In 1878 and 1879, several murders of government officials followed, including agents of the secret police and Prince Dmitry Kropotkin, Kharkov’s Governor General. 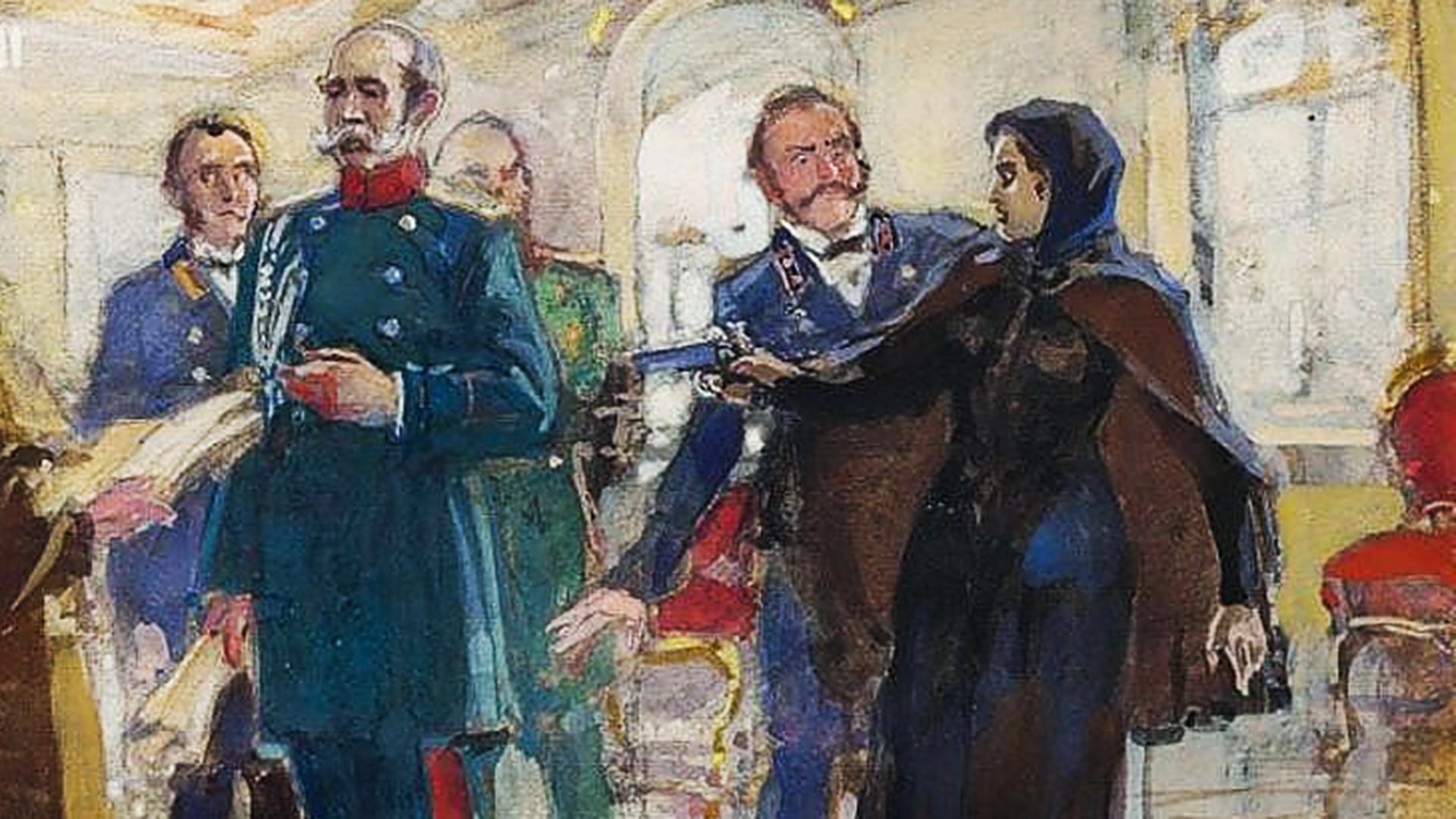 “Terror is a terrible thing, there is only one thing worse than terror: it is to endure violence without a murmur,” said Sergey Stepan-Kravchisnkiy, a revolutionary who in August 1878, assassinated Nikolay Mezentsov, the chief of the secret police.

In 1879, the most radical members of the ‘Land and Liberty’ formed ‘Liberty or Death,’ a totally secret pack of revolutionaries that considered terror to be the best method against the Tsarist government.

Death sentence at a picnic 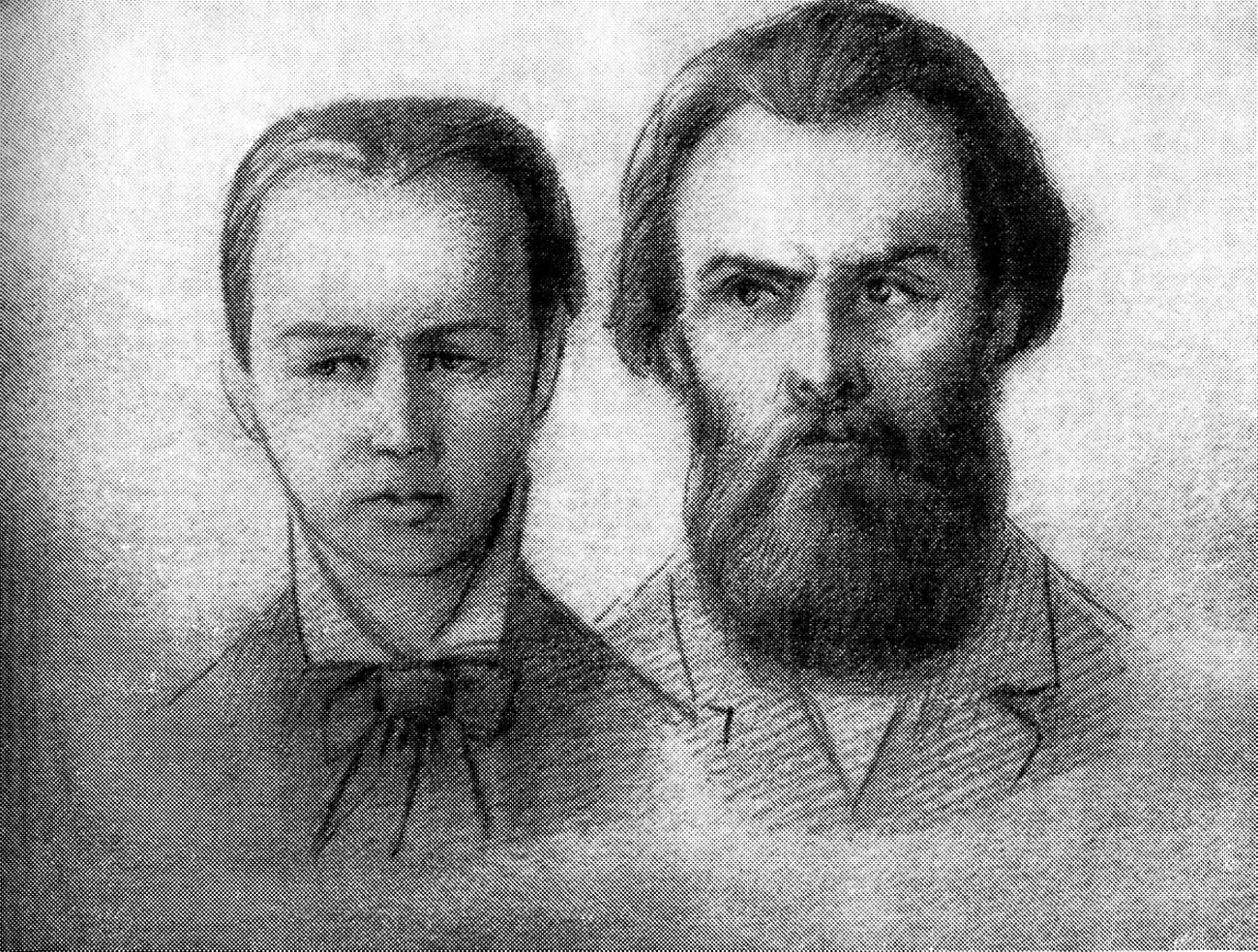 ‘Narodnaya Volya’ was organized in 1879 at a secret gathering in Lipetsk – most of the members belonged to ‘Liberty or Death’. “Meetings on the stumps and trunks of fallen trees in the surrounding woods, where we took a few bottles of beer and some snacks packed in newspapers, just for show, in order to give our meetings the appearance of simple picnics,” Nikolay Morozov, one of the founders of ‘NV’ wrote.

At this meeting, the statutes and the programme of the future ‘NV’ were read and discussed. Part of the programme stated: “Since the Government, in its battle against us, not only exiles, imprisons, and kills us, but also confiscates our property, we consider ourselves entitled to return the favor.” At the last gathering, Alexander Mikhailov, known as ‘Yardkeeper’ because he knew the escape routes through all the inner yards of St. Petersburg, pronounced a death sentence on Emperor Alexander II, concluding with a description of “long lines of young people driven to the Siberian tundra for the love of their homeland, the emaciated faces of prisoners, and the unknown graves of freedom fighters.”

‘Terror is a terrible thing’ 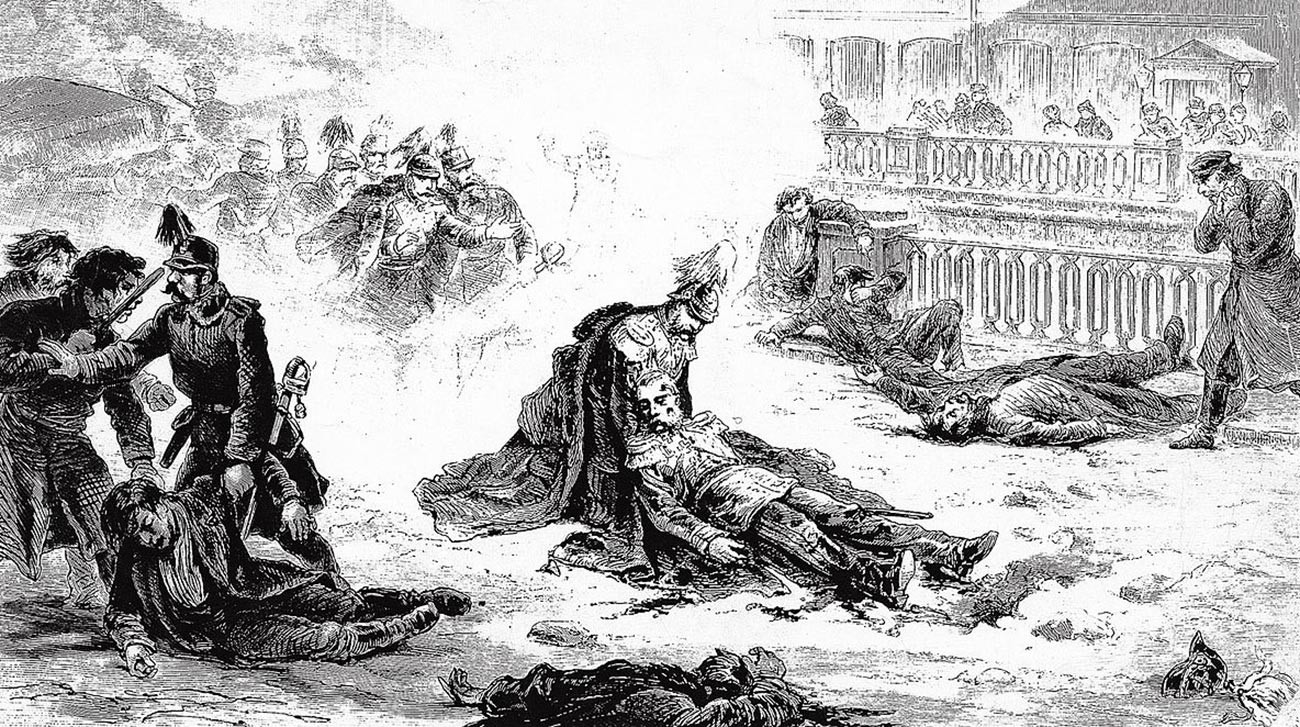 The assassination of Alexander II of Russia, March 1st, 1881

What made the ‘NV’ members declare such an unholy goal? The Tsarist government implemented harsh repressive measures against the Russian people immediately after the beginning of the peasant riots of 1861-1863 – there were over 2,000 riots, over 700 of them suppressed by force. At the same time, the government acted against the young revolutionaries and propagandists called narodniks, ‘the people of the people,’ who went to Russian villages to agitate the peasantry. Narodniks considered it necessary to live among the peasants – they tried to master crafts useful in the countryside, became doctors, paramedics, clerks, teachers, blacksmiths, woodcutters. But the government preferred to deal with this peaceful activity in the harshest possible way.

In 1874, over 8,000 narodniks were arrested, 770 of them interrogated, and criminal investigations opened against 265 of them. The investigation lasted for over three years and all this time the suspects, mainly students, were detained in appalling conditions. By the beginning of the trial, many of them had died, committed suicide or gone mad. The final trial was held against 193 suspects. The sentences were: hard labor in exile from 3 to 10 years, administrative exile and so on. The government’s treatment of this liberal activity ruined the lives of thousands, including their relatives. The actions of ‘Narodnaya Volya’ were taken ‘in response’ to these atrocities. But while only the small pack of the most radical ‘NV’ members actually organized terroristic acts, the entire ‘Narodnaya Volya’ was a big secret organization. 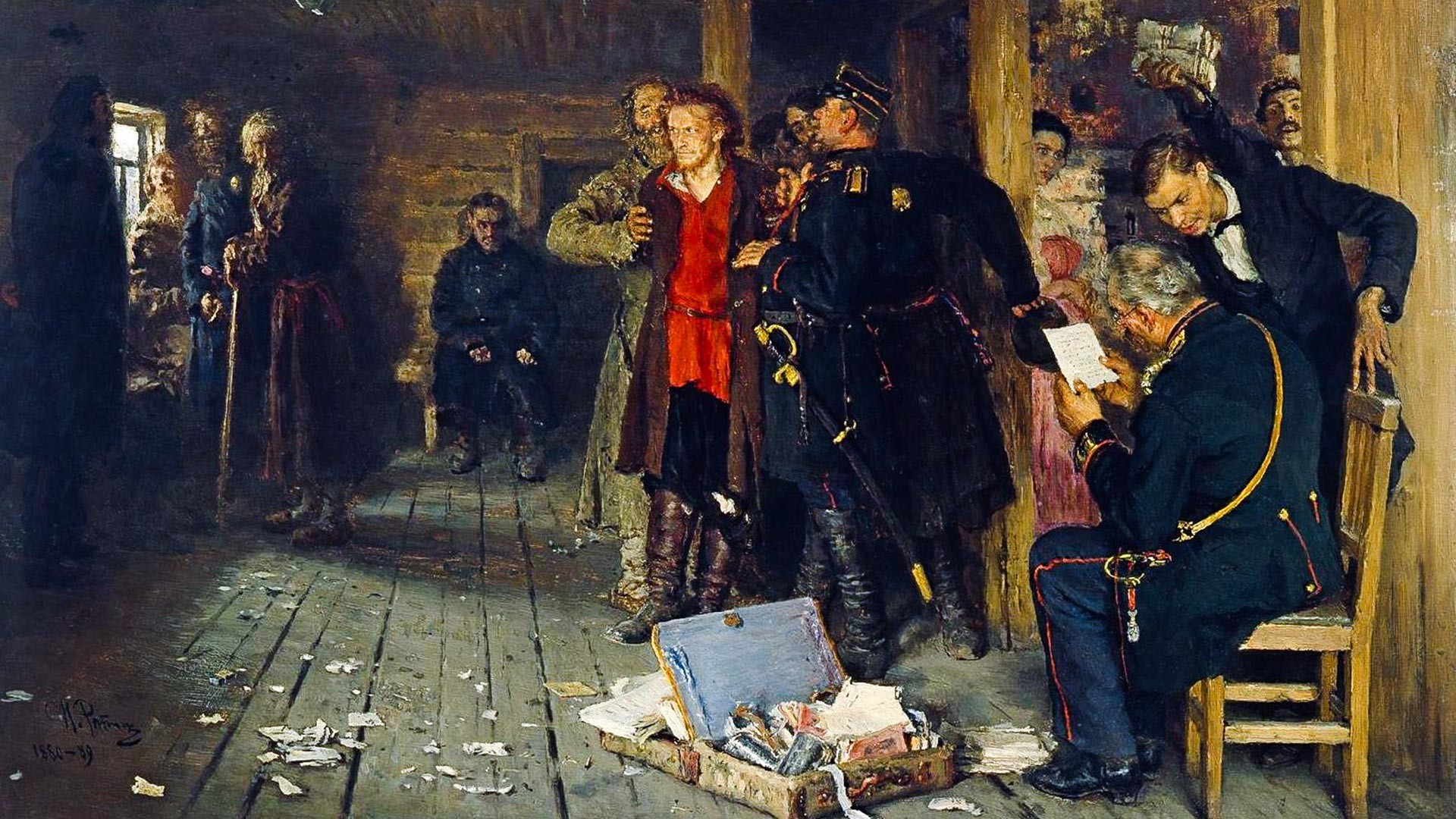 In 1881, there were 500 ‘registered’ members of ‘NV,’ but sympathizers numbered perhaps 10-20 times more. There were about 90 local party cells, 100-120 cells in workers’ collectives, 30-40 cells in universities, 20-30 in high schools, and even 20-25 party cells in the military. Every notable town in Russia had an ‘NV’ cell. The mass of revolutionary inclined people supplied the party with fanatics who helped organize terrorist acts. 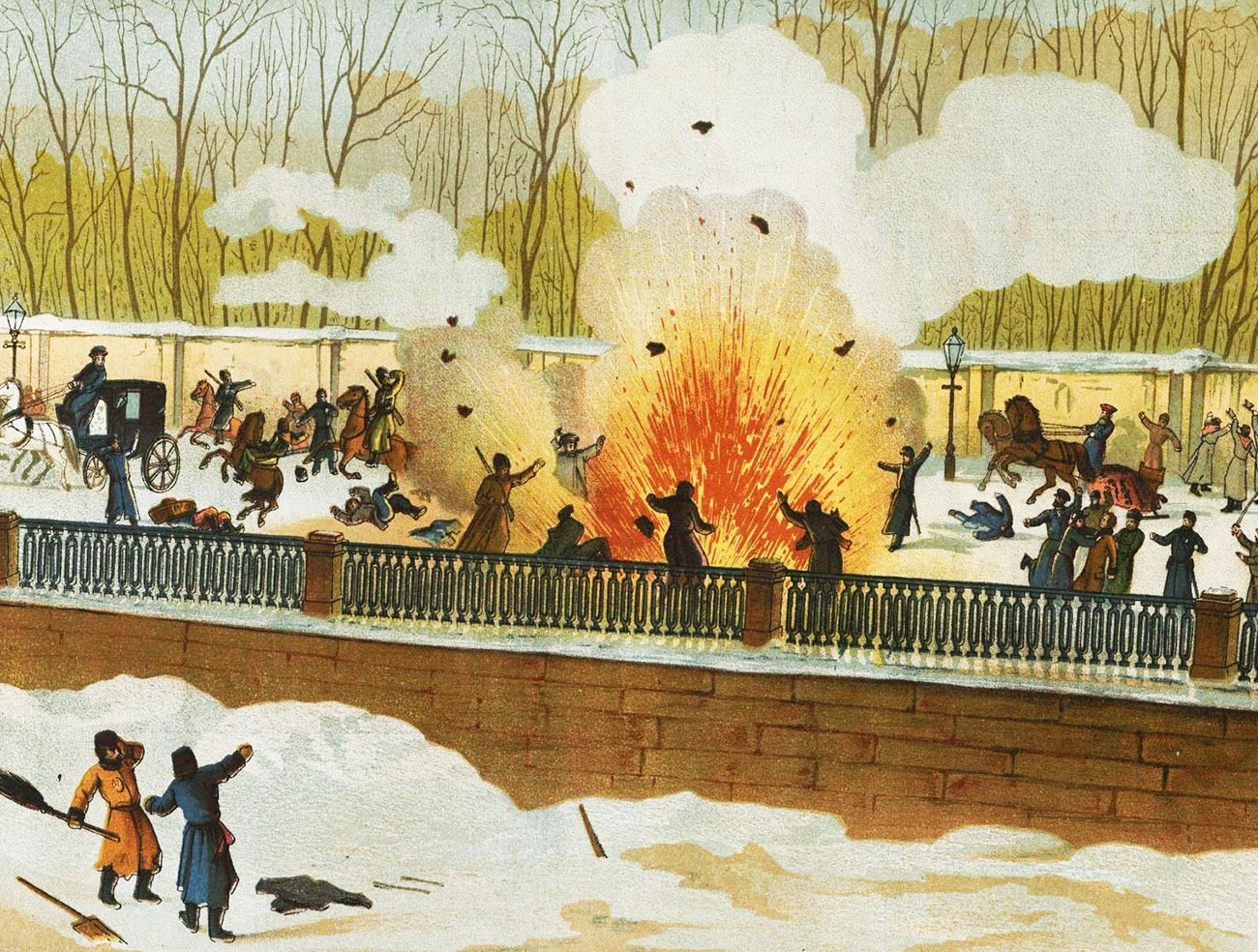 The moment of the assassination of Alexander II, March 1st, 1881

After 1879, all actions of the ‘NV’’s Executive Committee, which had about 30 members, were directed at murdering the Tsar. In November 1879, three attempts were made to blow up the train in which the Tsar’s family were returning from the Crimea. Only one bomb detonated, but it blew up another train, where the suite was traveling (luckily nobody was harmed). In February 1880, explosives placed in the Winter Palace by Stepan Khalturin, killed 11 guards, but the Emperor was unharmed.

Two more attempts failed in summer 1880 (the explosions didn’t go off or weren’t prepared in time). While these attempts were in process, other members of ‘NV’ attacked lesser public officials. In 1879, Dmitry Kropotkin, General Governor of Kharkov, was killed. Several secret security service officers were killed or attacked in different parts of Russia. Finally in 1881, with the police hot on their heels, the terrorists managed to murder the Emperor. 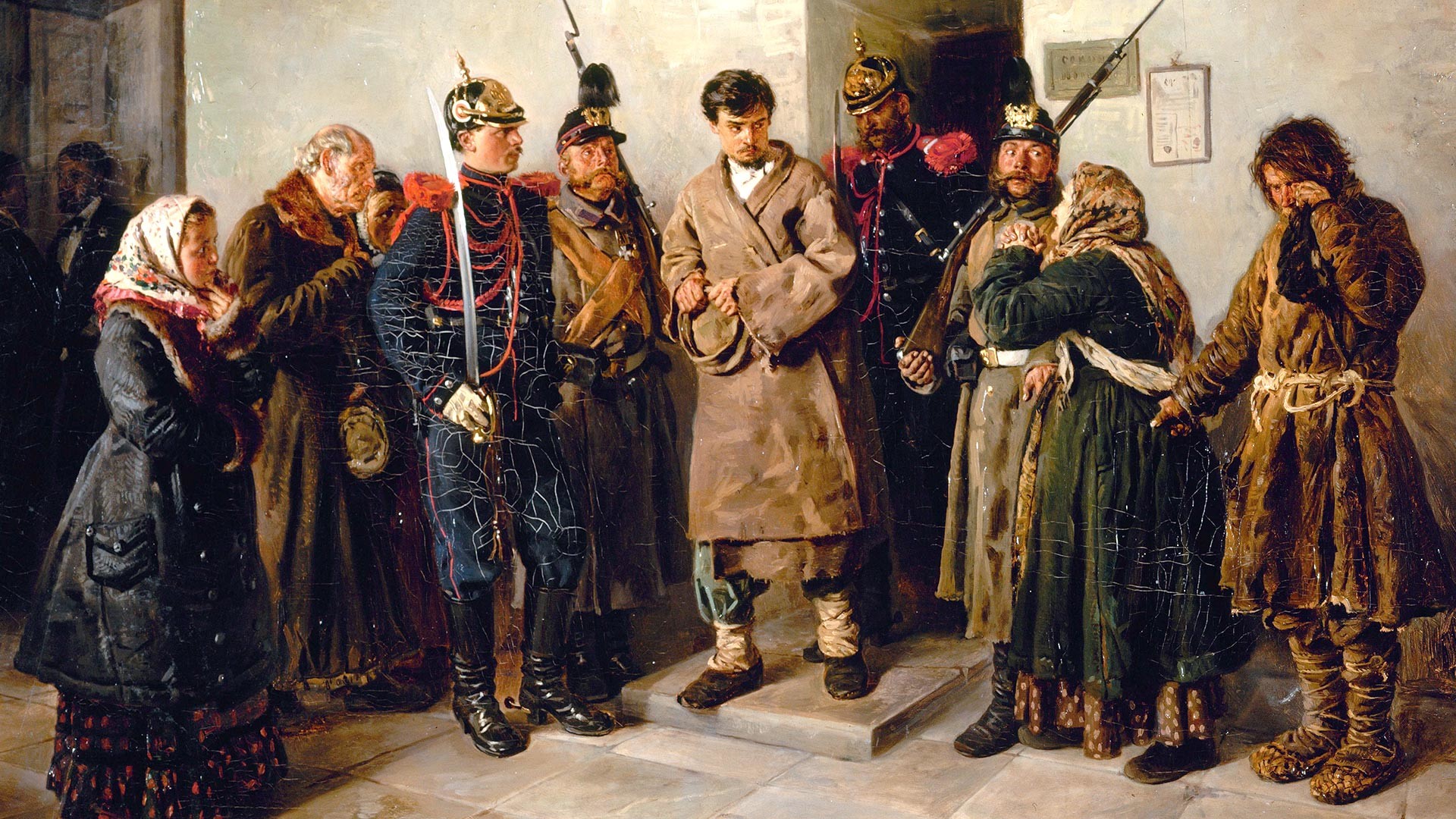 After Alexander II’s assassination, the secret police unleashed all its forces against ‘NV,’ arresting them in their thousands, including the principal members of the Executive Committee. In 1883, ‘Narodnaya Volya’ was finally crushed by the treachery of Sergey Degayev, a member of the Executive Committee who played a double game and betrayed his fellow ‘NV’ members to the authorities. The ‘Narodnaya Volya’ actions and most notably, the assassination of Alexander II, led to a series of violent acts that created an unbridgeable chasm between the Russian Tsarist government and the young generation of student revolutionaries.