Prominent American investigative journalist Jack Anderson had a history of bad blood with state agencies like the FBI and the CIA and even with the White House. When he learned that Chile’s dictator Augusto Pinochet, backed by Washington, was planning an assassination campaign against his political opponents in various countries, he was only too happy to reveal it in his highly popular column in the New York Times.

Years later, he learned his key source of information was planted by the KGB. 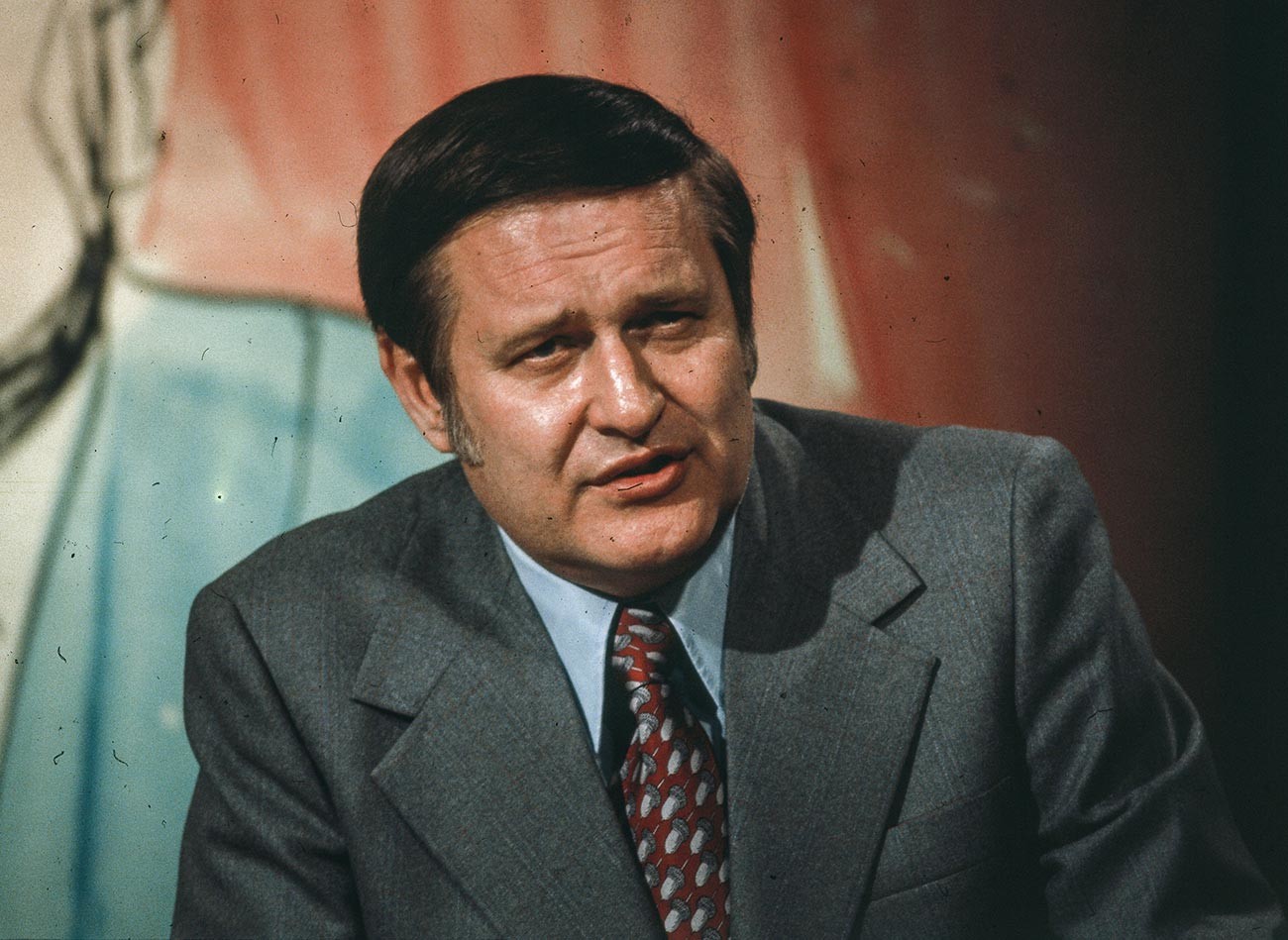 On September 11, 1973, the Chilean military, led by Augusto Pinochet, surrounded La Moneda Palace in the capital Santiago, where democratically elected president Salvador Allende was preparing to withstand the attack. Allende declined the offer to leave the country and vowed not to resign from the presidency. Overpowered by the hostile military forces, Allende committed suicide and Pinochet seized political power in Chile. 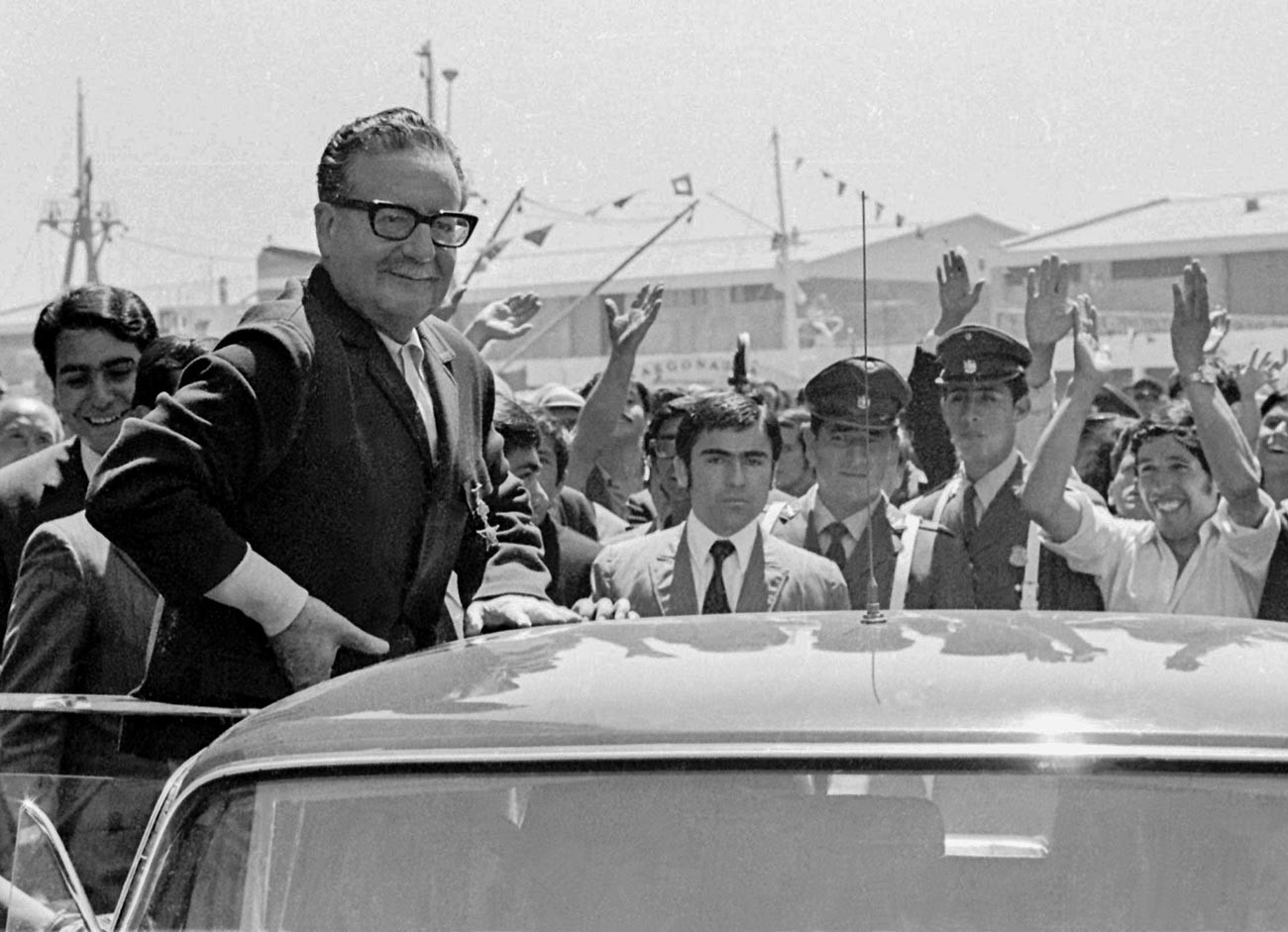 The U.S. was believed to be tacitly supporting the coup d’etat via the undercover work of the CIA against the Allende regime. On the other side of the iron curtain, the Soviet Union could not have been more disgusted to see the fall of the first democratically elected Marxist president in the whole of Latin America. 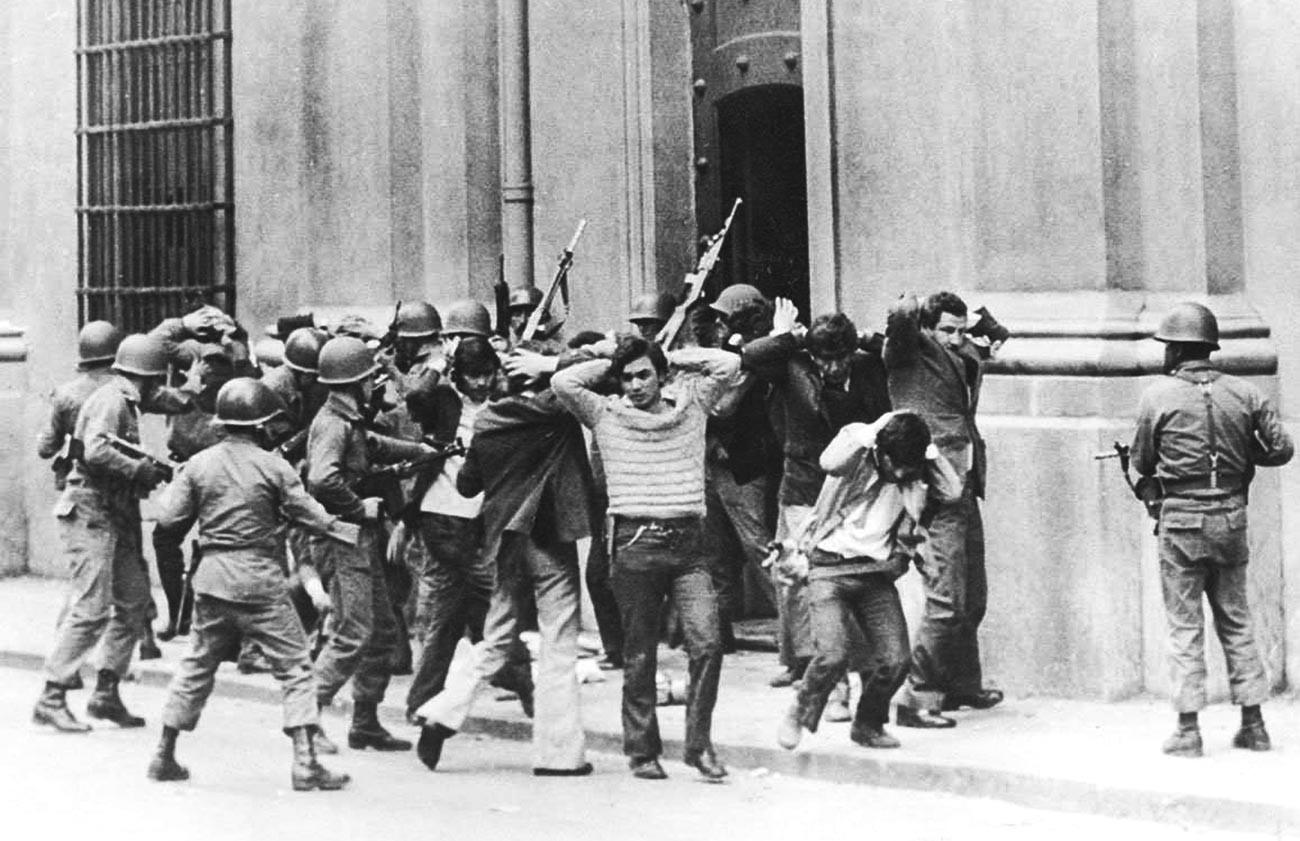 Aides to Socialist President Salvador Allende being arrested by soldiers outside La Moneda presidential palace, during the coup d'etat in Santiago, on September 11, 1973.

In the corridors of the KGB, a plan was designed to undermine and discredit Augusto Pinochet in the eyes of the international community.

In the spring of 1992, a KGB employee Vasili Mitrokhin walked into the UK Embassy in Riga, Latvia. From the bottom of his bag, he pulled out a sample of classified files he had smuggled out of the KGB archives in Russia.

The KGB archives in Russia.

MI6 was instantly interested. The British agents withdrew Mitrokhin, his family and six large cases of classified KGB files that he had been amassing throughout his years as an employee of the KGB archive and had secretly been stashing at his dacha, in a milk churn hidden under the floor.

Among other juicy revelations that the files offered was a description of a highly successful KGB operation to discredit Chile’s dictator Augusto Pinochet in the eyes of the American public.

Caught in the Cold War struggle with the U.S. for power, influence and allies in various regions of the world, the Soviet Union could not forgive Pinochet for overthrowing a favorable political figure in one of the key countries of the Western Hemisphere.

Since the U.S. government was content with the outcome of the coup d’etat and willing to work with Chile’s newly crowned military dictator, the Soviet Union set the goal high: to reveal atrocities perpetrated under the Pinochet regime and, if need be, to forge evidence that would further implicate the bloodthirsty dictator. 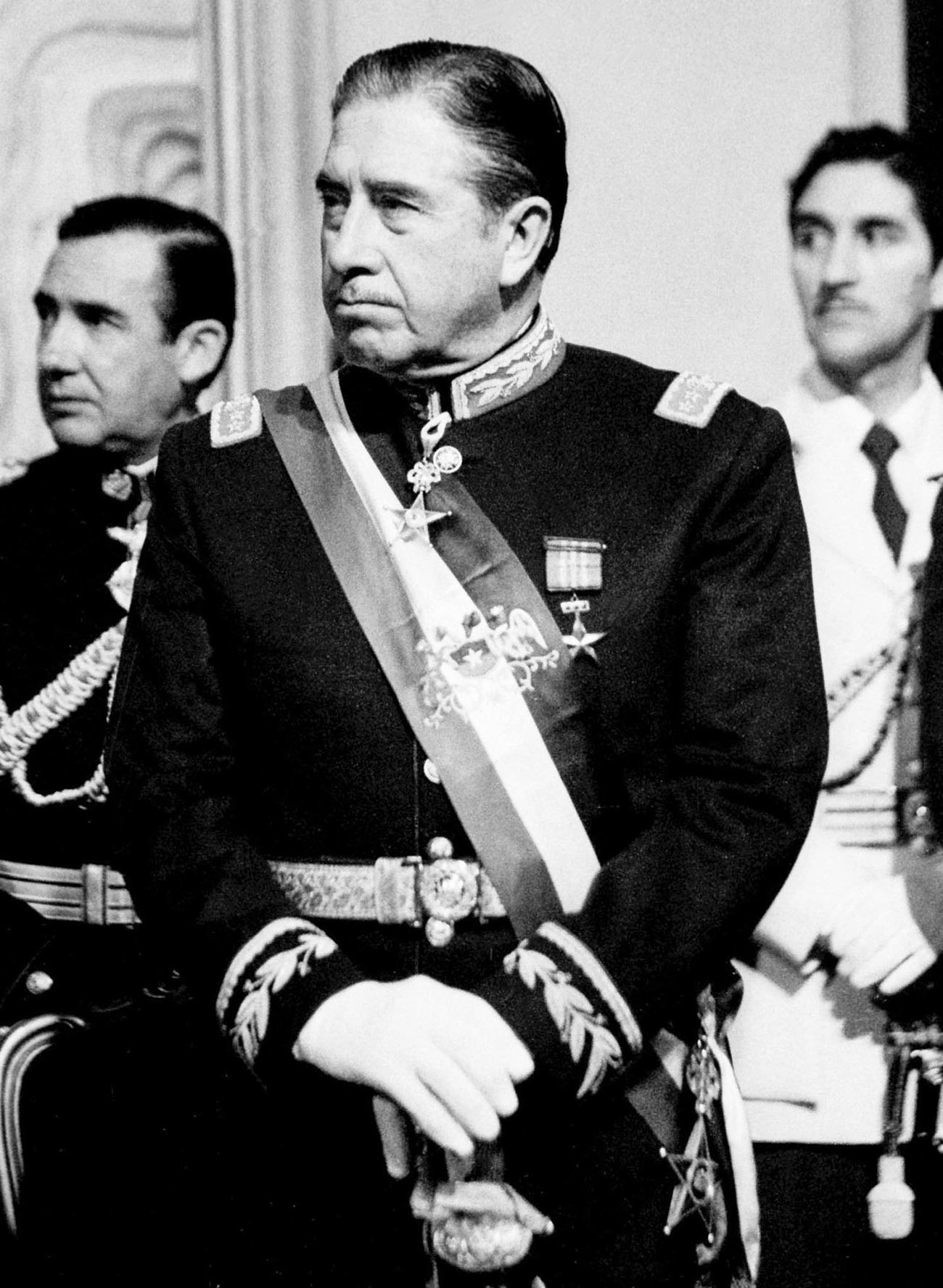 To accomplish the goal, KGB devised a special operation codenamed after a tropical American fruit-eating bird, ‘Toucan’. The mastermind behind the operation was Yuri Andropov, the powerful head of the KGB at the time, who would later come to succeed Leonid Brezhnev as the leader of the Soviet Union. 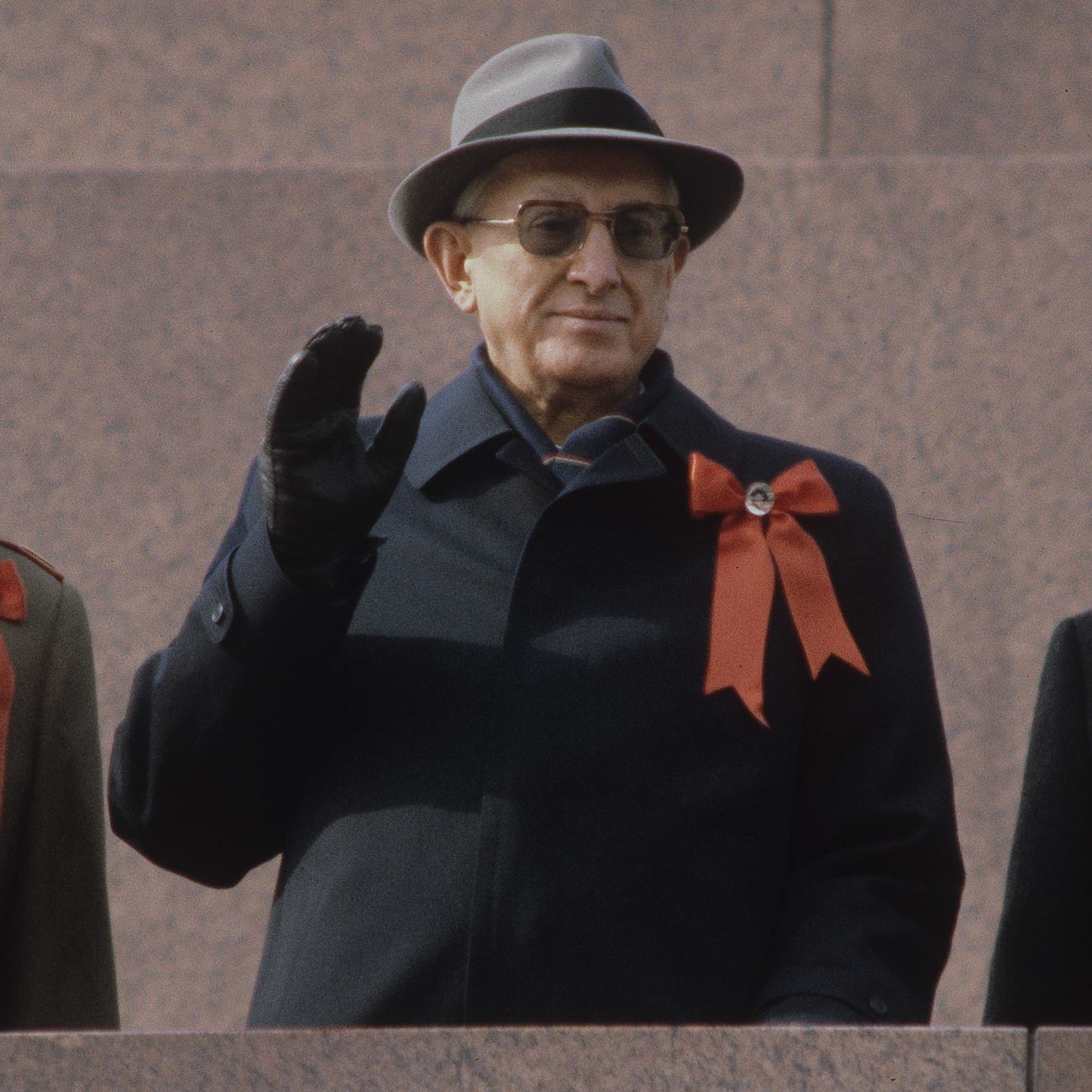 At the crux of the operation was an intent to feed prominent American journalists and human rights activists discrediting information concerning Pinochet’s atrocities in Chile. The ultimate goal of the Soviet agents was not all that difficult, considering the extent of the bloodbath orchestrated by the Pinochet regime. 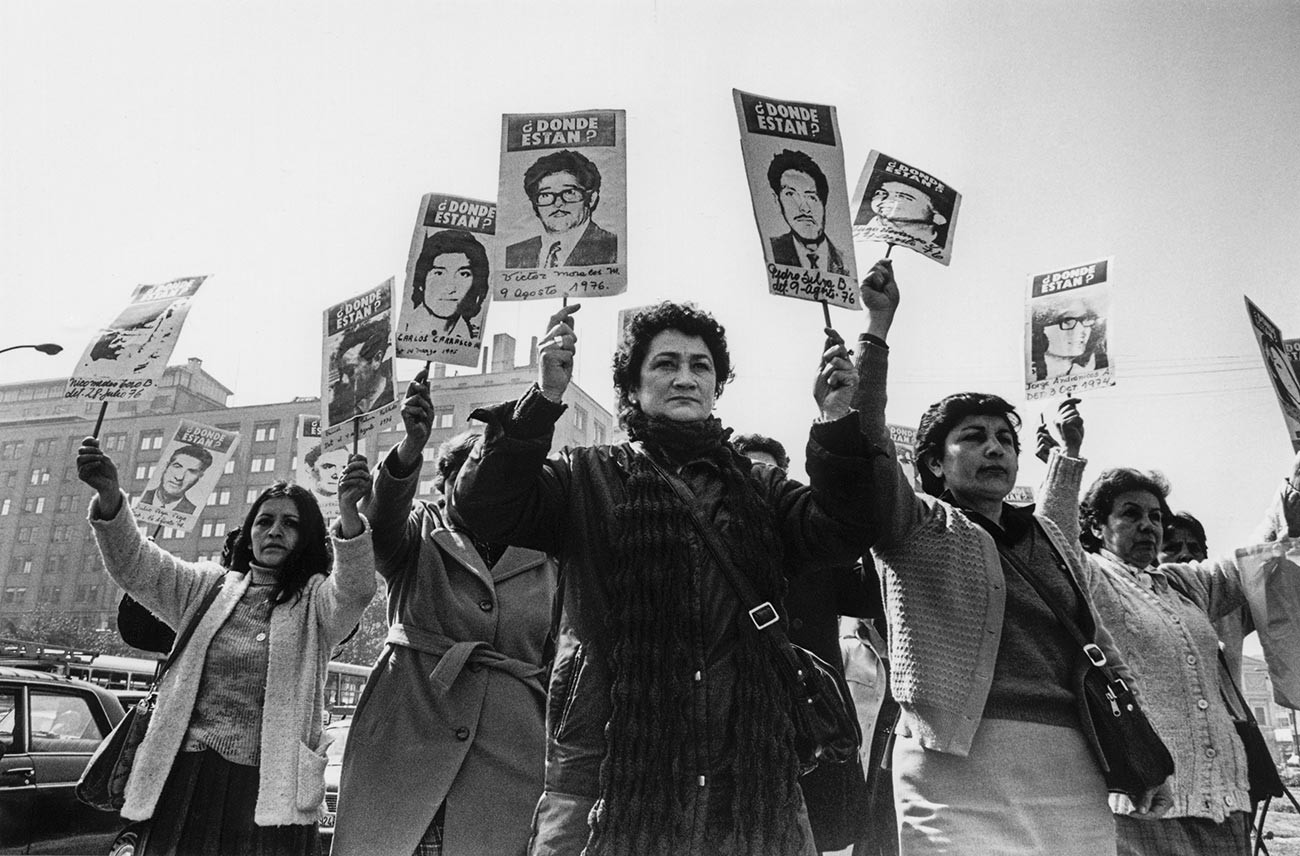 Women of the Association of Families of the Detained-Disappeared demonstrate in front of La Moneda Palace during the Pinochet military regime.

Yet, some of the efforts were executed exquisitely. Namely, the KGB forged correspondence between Pinochet and Miguel Contreras, head of Chile’s National Intelligence Directorate. One of the letters detailed a plan to assassinate Pinochet’s political opponents who were in exile in the U.S., Argentina, Mexico, France, Italy and Costa Rica, while the other letters implicated the CIA in the conspiracy as a part of the infamous Operation Condor, a U.S.-backed campaign of political repression in South America. 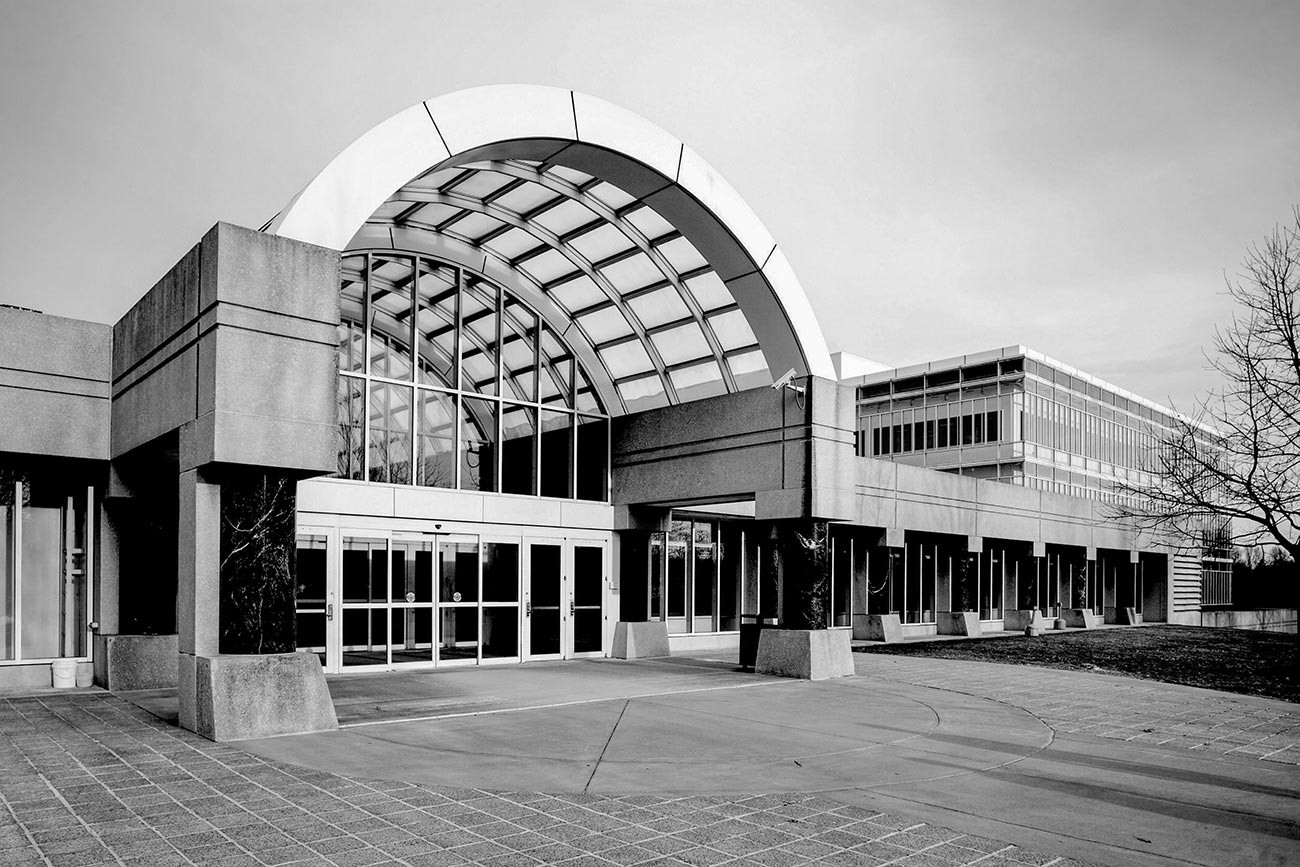 The fake letters planted by the KGB were used by American investigative journalists, including prominent Jack Anderson who wrote for the New York Times, to reveal Pinochet atrocities and the U.S. role in their perpetration. 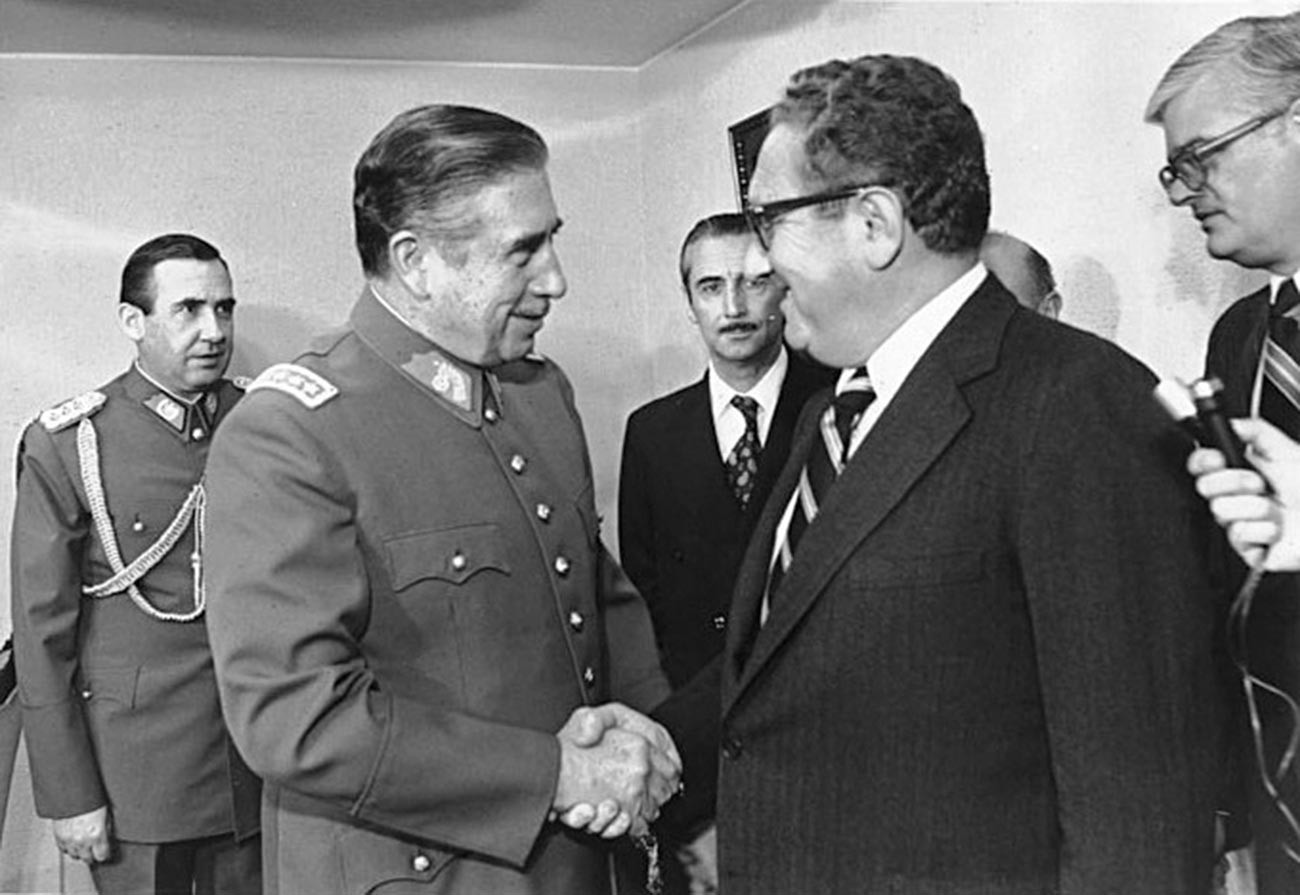 U.S. Secretary of State Henry Kissinger with Pinochet in 1976.

Operation Toucan greatly influenced the American public perception of the Pinochet regime and helped put pressure on the CIA and the White House regarding the matter.

The dictator was eventually arrested in London on October 10, 1998, where he stood criminal trial for human rights violations, embezzlement and tax evasion and was put under house arrest. He died on December 3, 2006, and was not granted a state funeral.

Click here to find out how the KGB convinced the world that AIDS was a Pentagon invention.