How Russian sailors founded their own COUNTRY in the Baltic Sea 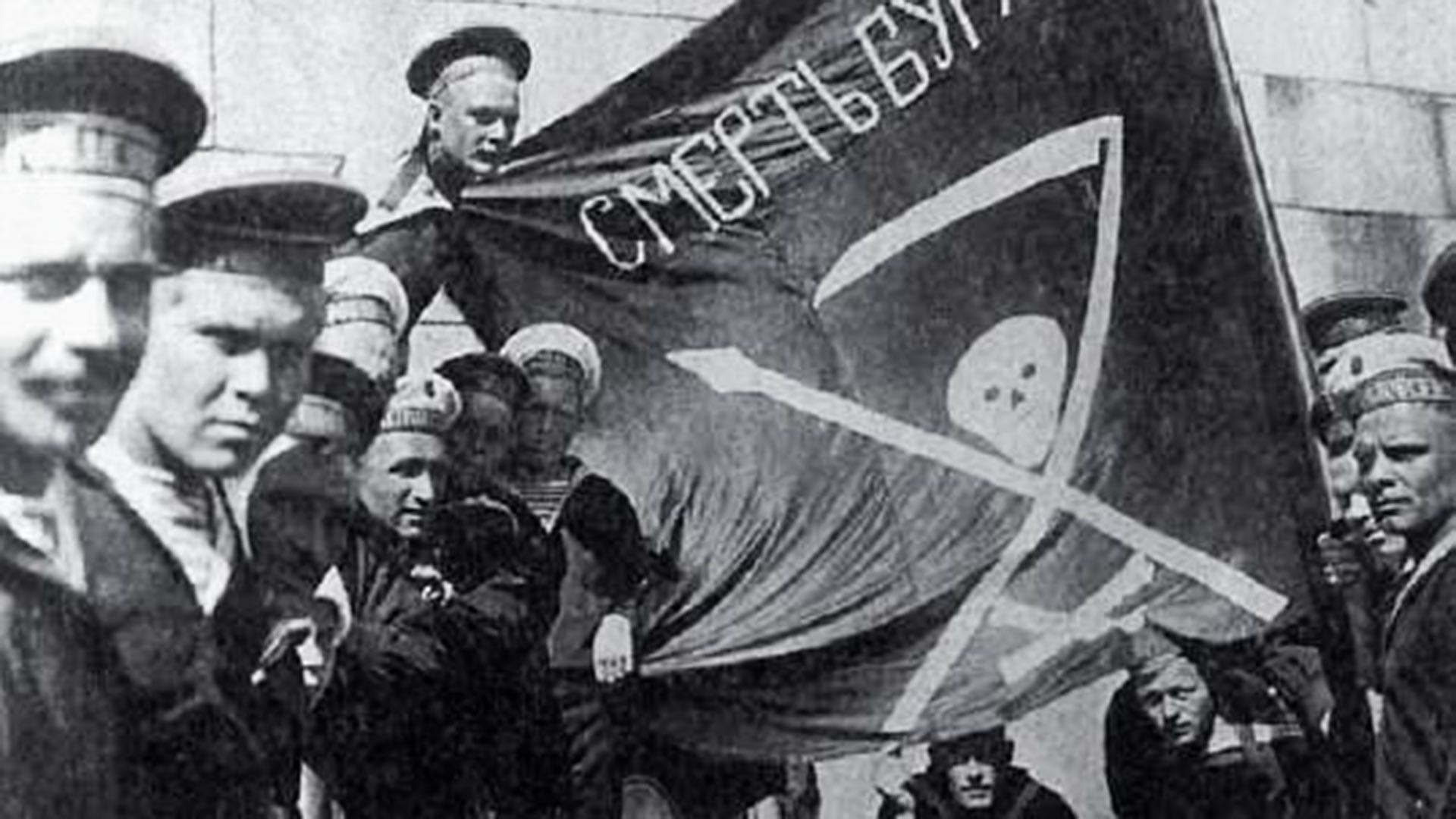 Sailors of the battleship Petropavlovsk in Helsingfors (Helsinki) in 1917.

Public Domain
Despite its miniscule size and tiny population, this ‘republic’ possessed substantial military might!

The idea to set up an independent republic on the island of Nargen (today known as Naissaar) near the Estonian coastline first came to a senior clerk aboard the Russian battleship ‘Petropavlovsk’ in December 1917. His name was Stepan Petrichenko. And the sailors couldn’t have chosen a better time. 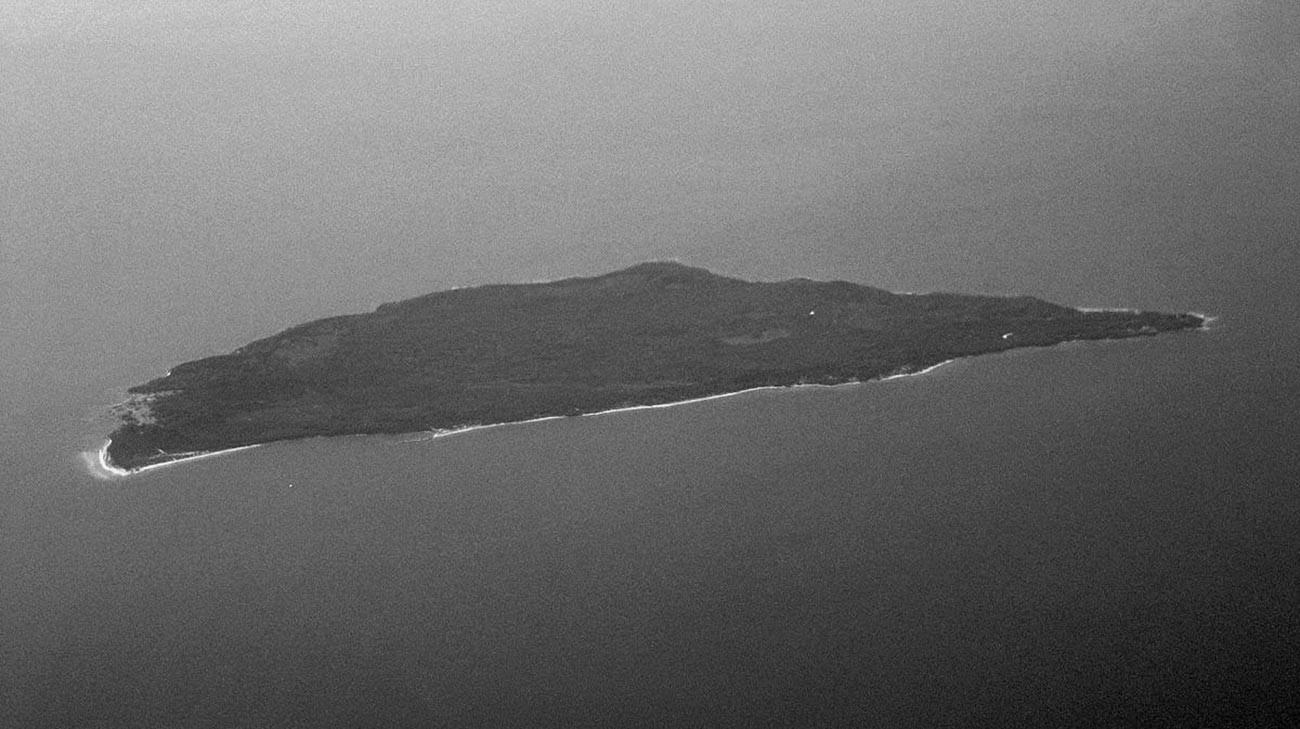 Russia was still recovering from the shock of the Bolshevist coup. Its army, worn down by years of bloody fighting, was at the time almost completely morally destitute. Aside from that, everyone’s attention was drawn to the Brest-Litovsk armistice with Germany, signed on December 15. Talks about a lasting peace were finally starting.

As a result, nobody stood in the way of 90 Baltic Fleet sailors in Reval (modern-day Tallinn), who simply claimed as their own the nearby island of Nargen just several kilometers away, setting up the Soviet Republic of Sailors and Fortress-Builders there. On paper, the political system resembled Soviet Russia, with a government in the form of a council of people’s commissars and its chairman (Petrichenko himself). In reality, however, the island quickly succumbed to chaos and anarchy.

The island of ‘freedom’

The local population numbered several hundred people, mostly Estonian Swedes. They were exploited every which way. The taxes were completely arbitrary. In short, the sailors took whatever and whenever they wanted. The women were unceremoniously raped.

When the resources began to run out, Petrichenko cast his gaze on Reval. This spelled real trouble for the population. It’s not like he controlled some useless desert island - it was a key strategic hub - a full-fledged “land-based dreadnaught”.

Despite its modest size (just 18 sq. kilometers), Nargen was armed to the teeth with various fortifications and artillery batteries, there to provide an effective cover for any enemy fleet attempting to approach Reval by water. Now the weapons were turned on the city itself. 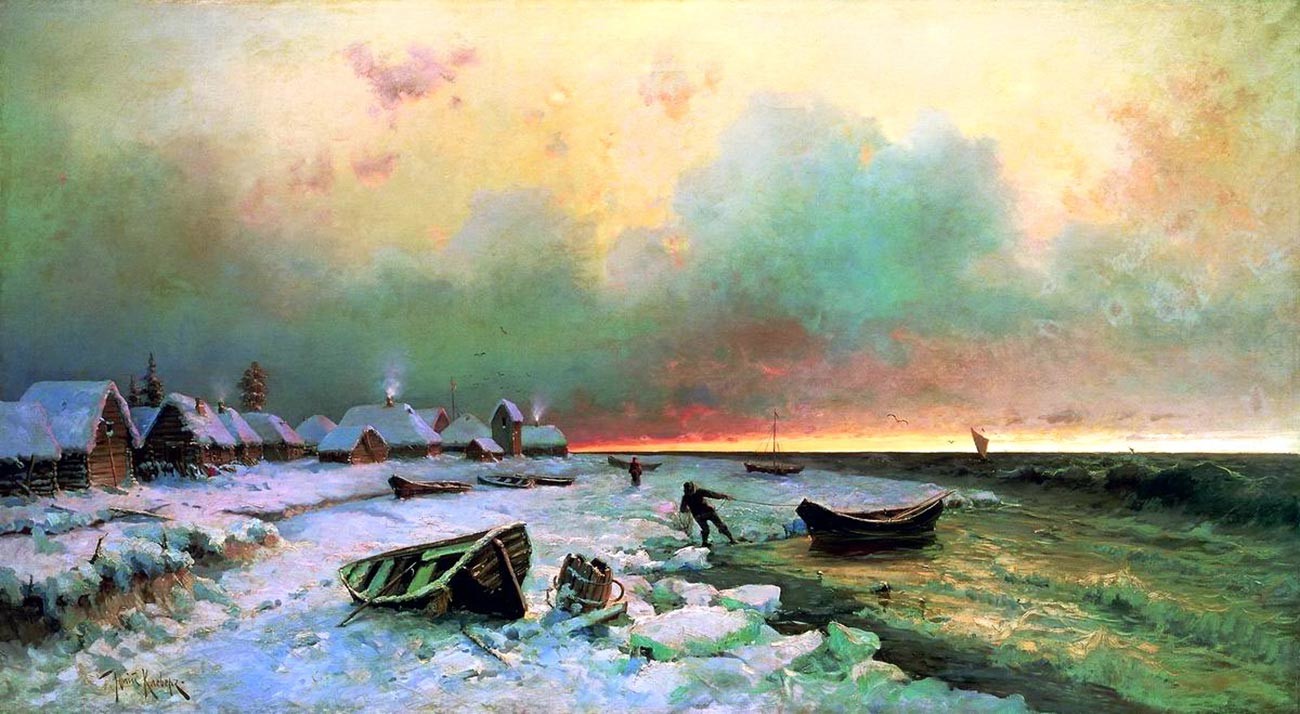 Threatening to destroy half of Reval (which was entirely possible with Nargen’s military might), the sailors demanded that its inhabitants provide them with supplies, alcohol and local prisoners to clear up snow and perform other chores.

The sailors on Nargen spent most of their days being totally drunk, but still managed to follow the political goings-on in “neighboring” Russia. The government of the self-proclaimed republic was deeply outraged by the news that reached from Brest-Litovsk in February 1918 of the Bolsheviks wanting to give the Baltics back to the Germans and were ready to fight to the death to prevent that from happening.

However, their resolve turned out to be little more than words. The talks between Germany and the Bolsheviks fell through and the German army resumed fighting and approached Reval at the end of the month. 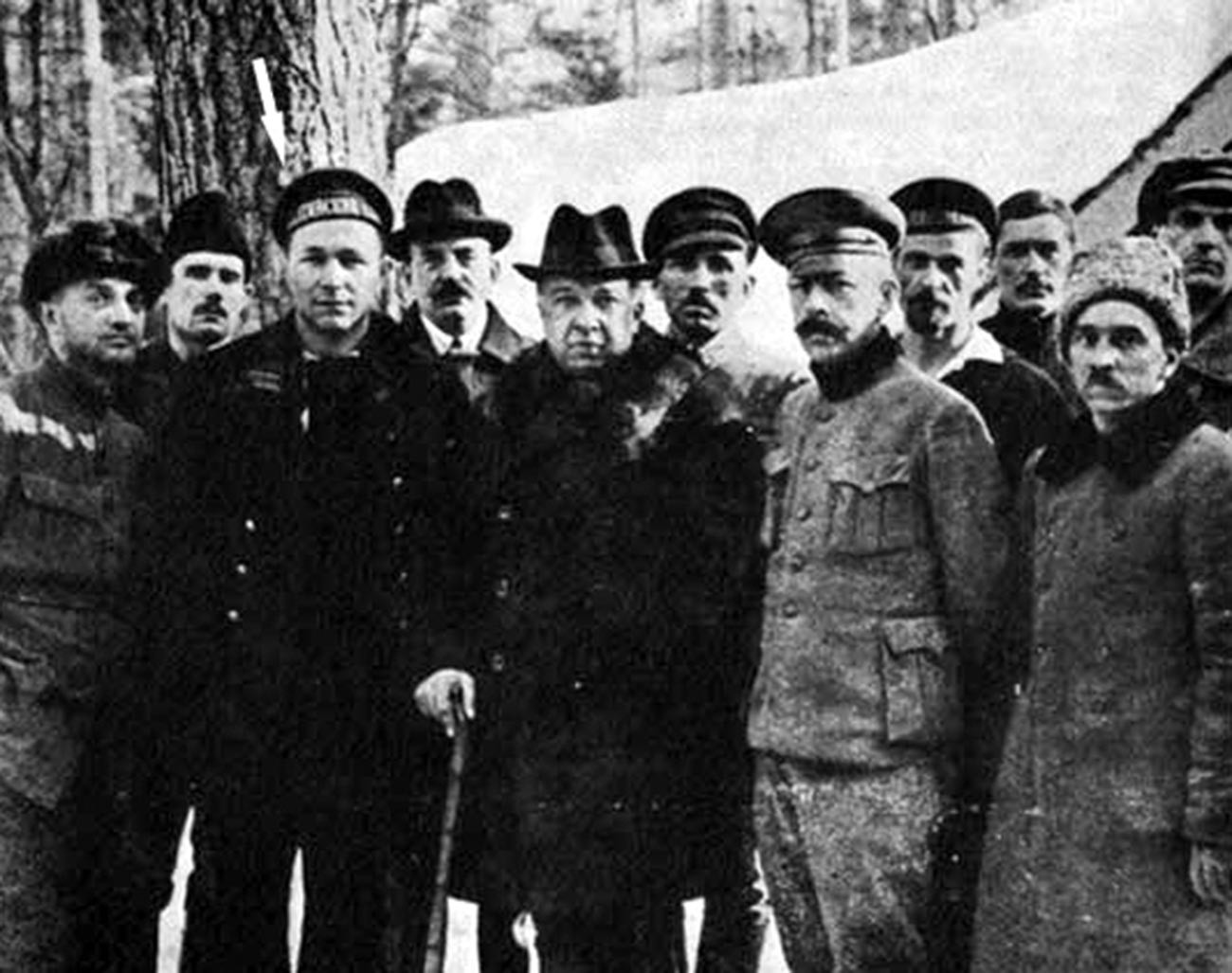 Stepan Petrichenko (arrow), leader of the Kronstadt rebellion among Russian oppositionists and emigrants in Finland.

Despite Nargen’s garrison being in possession of substantial firepower to defend the island and provide cover for Reval, the sailors decided to flee. On February 26, without putting up a fight or even destroying the fortifications and weapons on the island, the sailors boarded their ships and abandoned it for Helsingfors (Helsinki) first, then Petrograd (St. Petersburg). On top of that, they left about a dozen of their dead-drunk brothers on the island.

However, after the disgrace of the Nargen Republic, its leader, Stepan Petrichenko not only did not sink into oblivion, instead playing a key part in the event that sent shockwaves throughout Soviet Russia. In March of 1921, at the sea base in Kronstadt near Petrograd, he assumed command of thousands of Baltic Fleet sailors - “the pride and glory of the Revolution” - and staged a rebellion against the Bolshevist dictatorship.