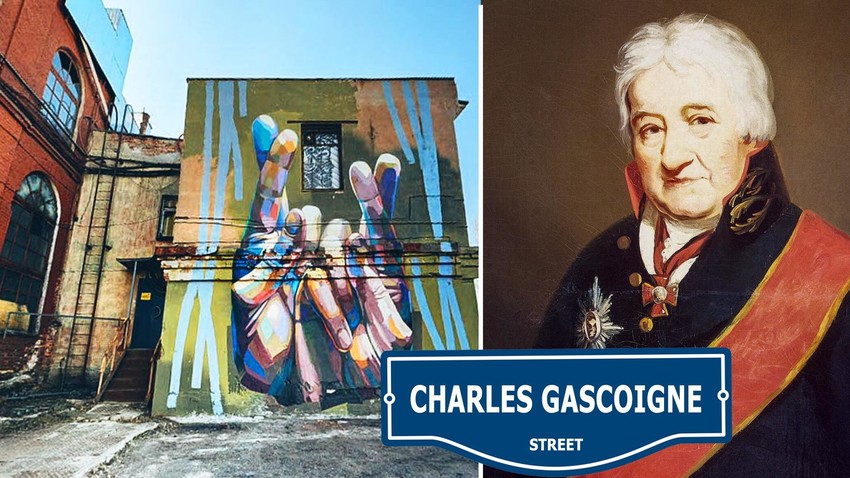 James Saxon; Google maps; Russia beyond
We picked the most interesting streets in Russian cities that have British history. 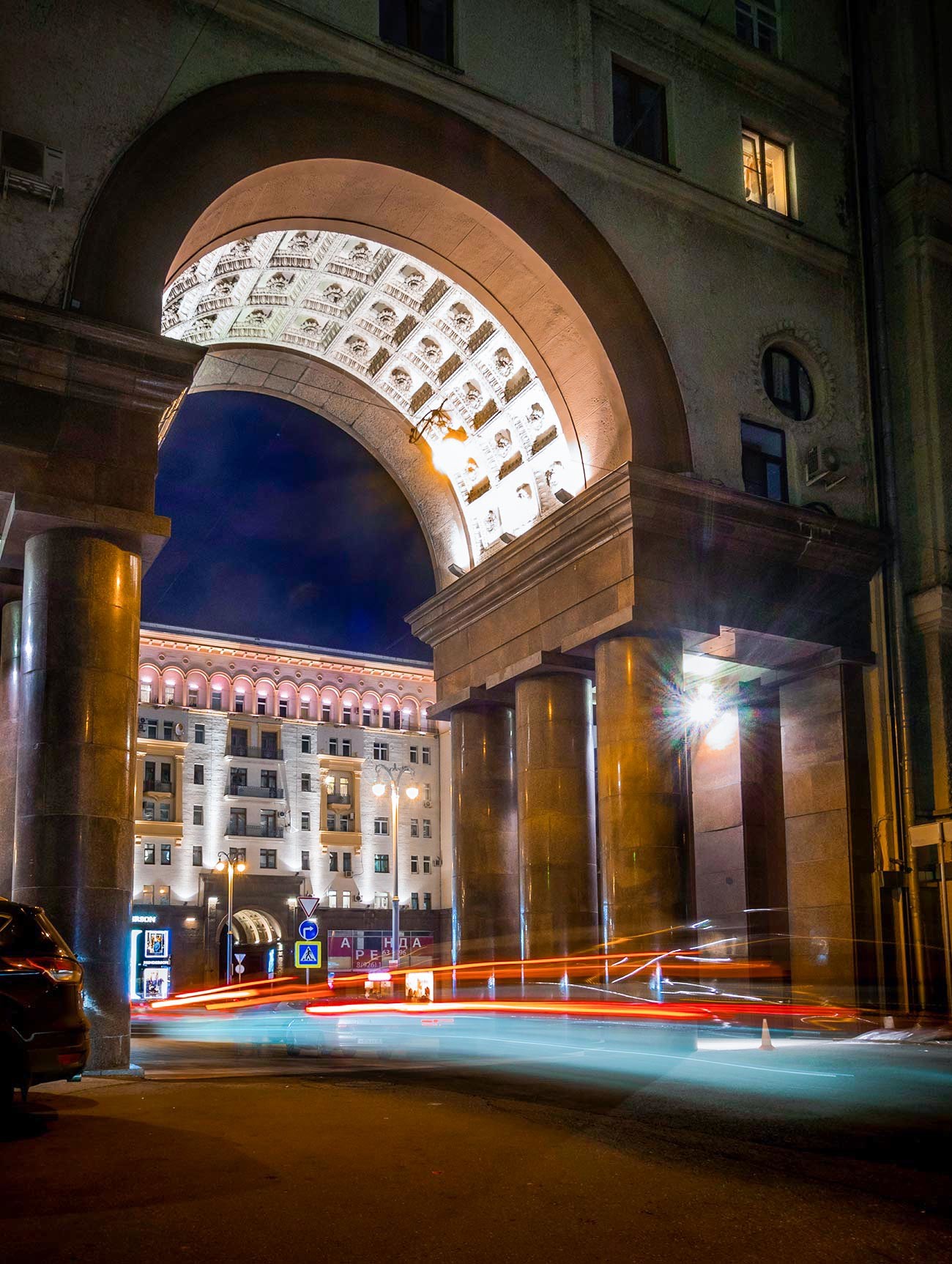 Russia, Moscow. The entrance to the Bryusov (Bruce) Lane from Tverskaya street.

Bryusov Lane in Moscow takes its name from the estate that once belonged to Yakov (James) Bruce (1732-1791), a Russian general of Scottish descent (Clan Bruce). He was the great-nephew of Jacob Bruce (1669-1735), the famous aide and friend of Peter the Great. 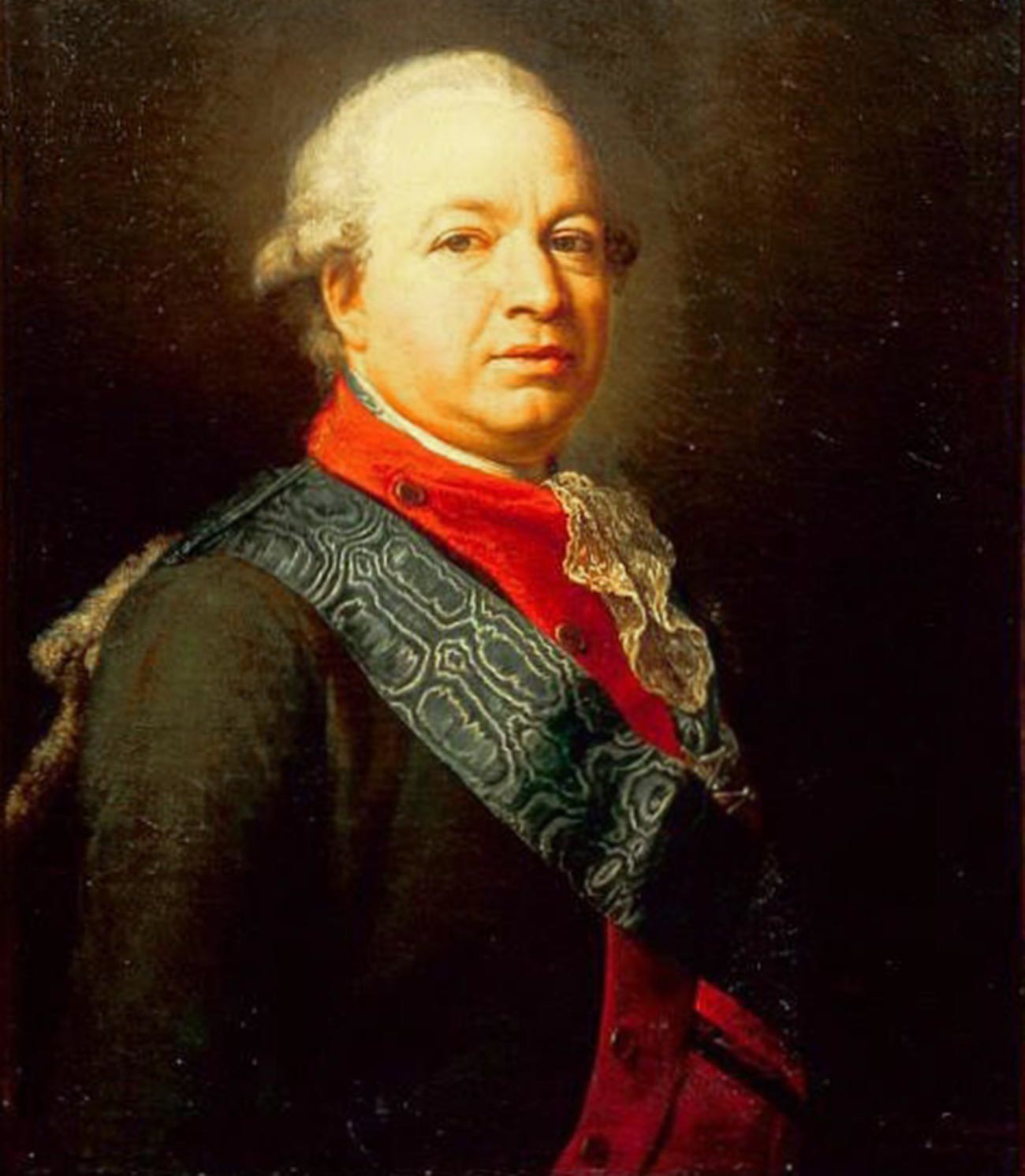 The Bruce mansion (Bryusov Lane, 2/14, right across the street from the Moscow Conservatory on Bolshaya Nikitskaya St., 13) was reconstructed from an earlier version in 1777 (probably by the famous architect Matvey Kazakov) and is a fine example of neoclassical Russian architecture. 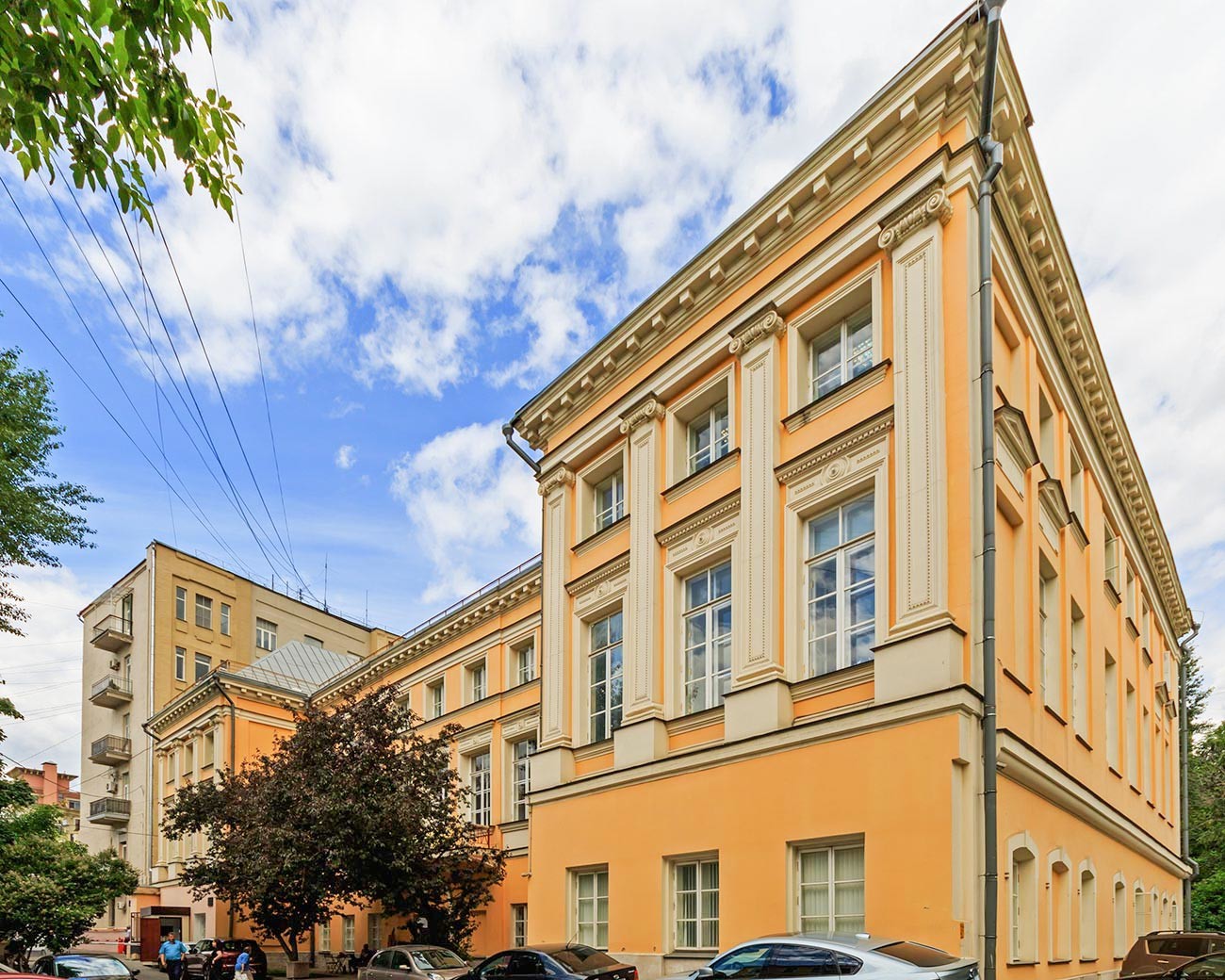 2. Shakespeare, Dickens, Kipling streets – all in one place in Moscow 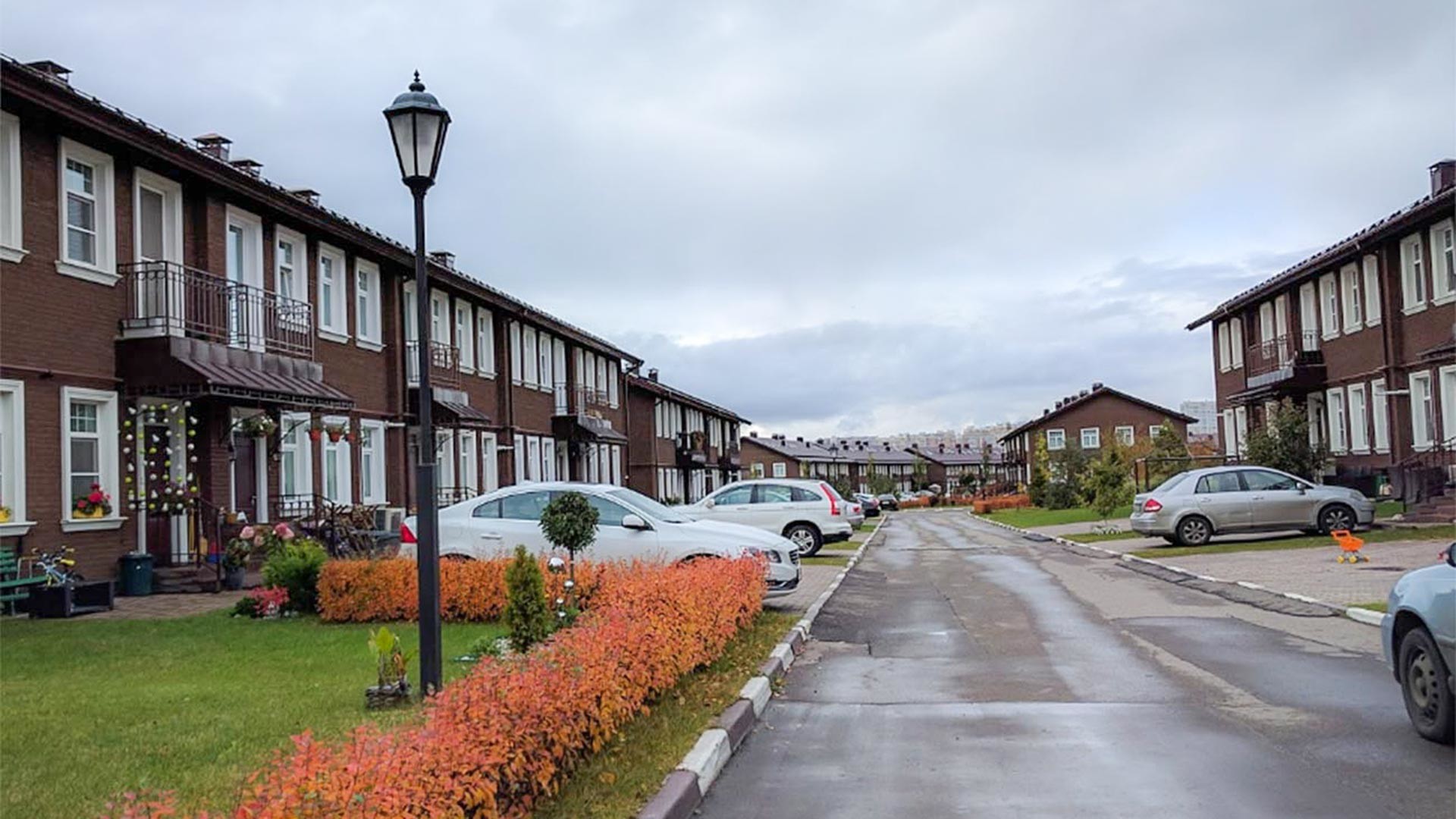 There are several streets named after famous English writers – William Shakespeare, Charles Dickens, Rudyard Kipling – in a “Bristol” villa community located in the ‘New Moscow’ city regiont, southwest of the city and since 2011, administratively part of Moscow.

The community itself is divided into neighborhoods that bear the names of: John Lennon, William Shakespeare, Winston Churchill, Charles Darwin and Elizabeth Bowes-Lyon. However, it’s not easy for a common Muscovite to walk these streets - it is a gated community and guarded round the clock. Apparently, this kind of street naming looks like a marketing trick to attract wealthy customers who can afford living in such gated communities rather than a genuine sign of appreciation for the famous Brits the streets are named after. 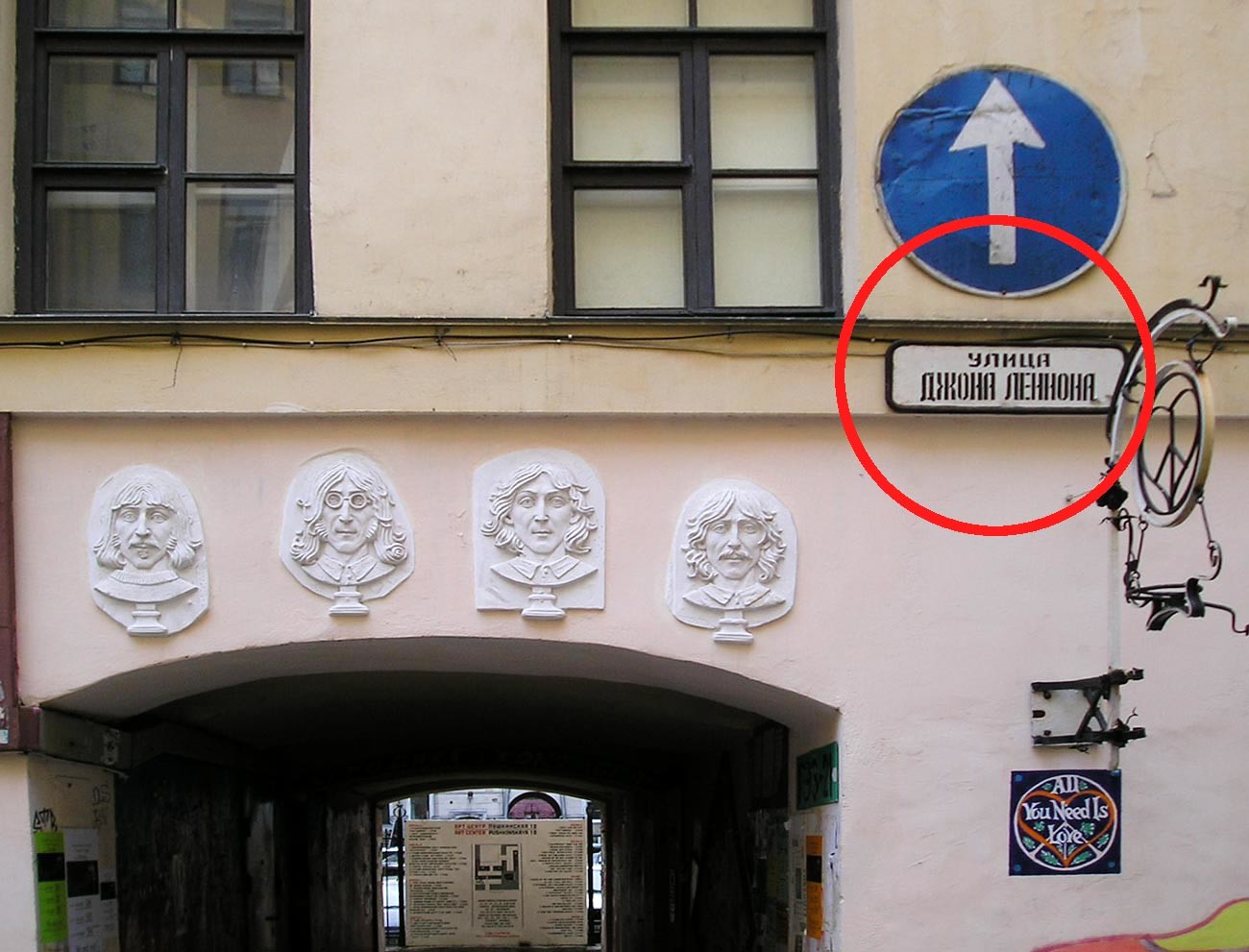 "John Lennon str." – fake street sign, set on the wall of one of the courtyards in Saint-Petersburg, Russia.

At Pushkinskaya St., 10, St. Petersburg, there are several inner yards that were favored and inhabited by the city’s community of bohemian artists and musicians of the 1980s. Since then, there are workshops, studios and clubs, and a passage in one of the yards is called “John Lennon Street” – if only symbolically. But there’s a story behind it.

Nikolay “Kolya” Vasin (1945-2018), a St. Petersburg native, was famous as a fan and collector of Beatles records – in Soviet times, when Western bands’ records weren’t sold legally in the USSR. In his home in the yards of Pushkinskaya, 10, he founded a “John Lennon Museum” dedicated to his passion for the band, and for years, crowdfunded this museum. 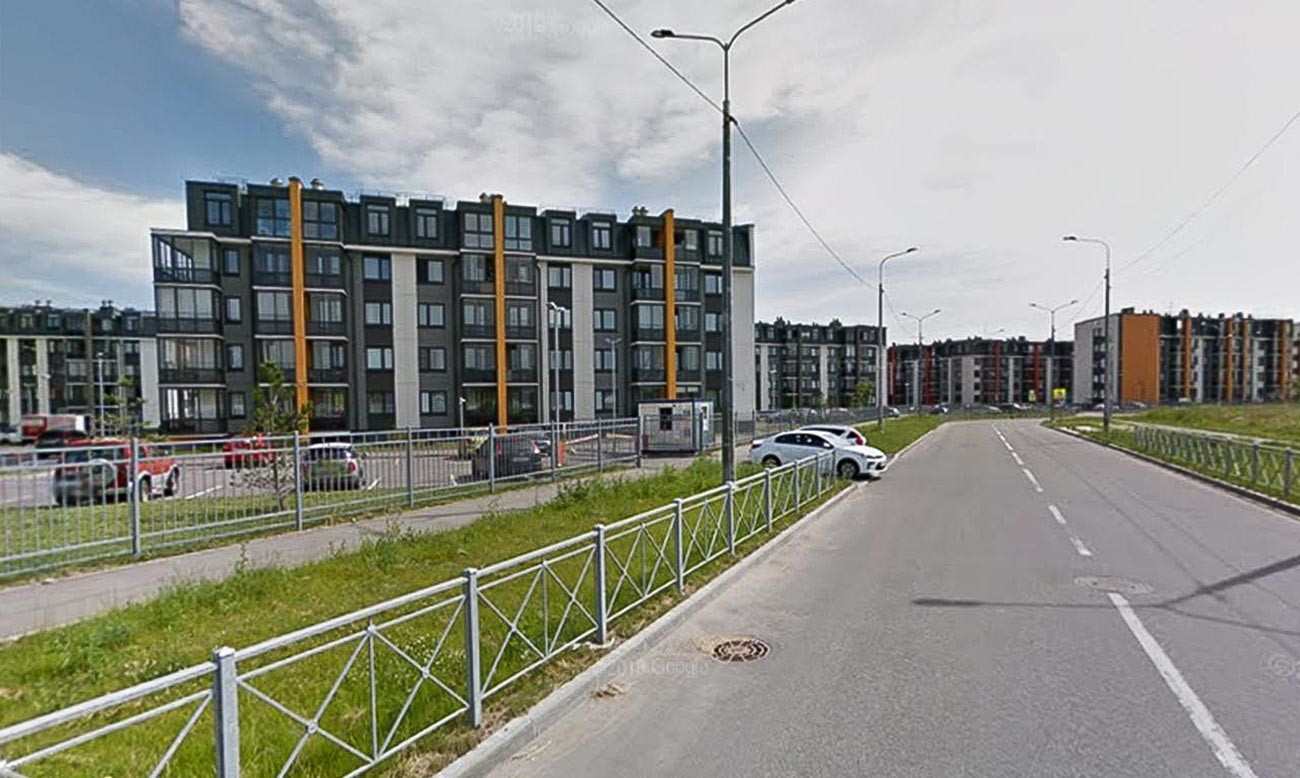 Pushkin, St. Petersburg region is the town formerly – and widely – known as Tsarskoe Selo (‘Tsar’s Village’), the summer residence of the Russian Emperors. London born architect Charles Cameron (1745-1812) was hired by Catherine II in 1779 to create buildings for the Tsarskoe Selo ensemble. Before that, he studied architecture in England and Italy. “I'm infatuated with Cameron, an architect raised in Rome, it's a head, a head that ignites,” Catherine wrote about him. 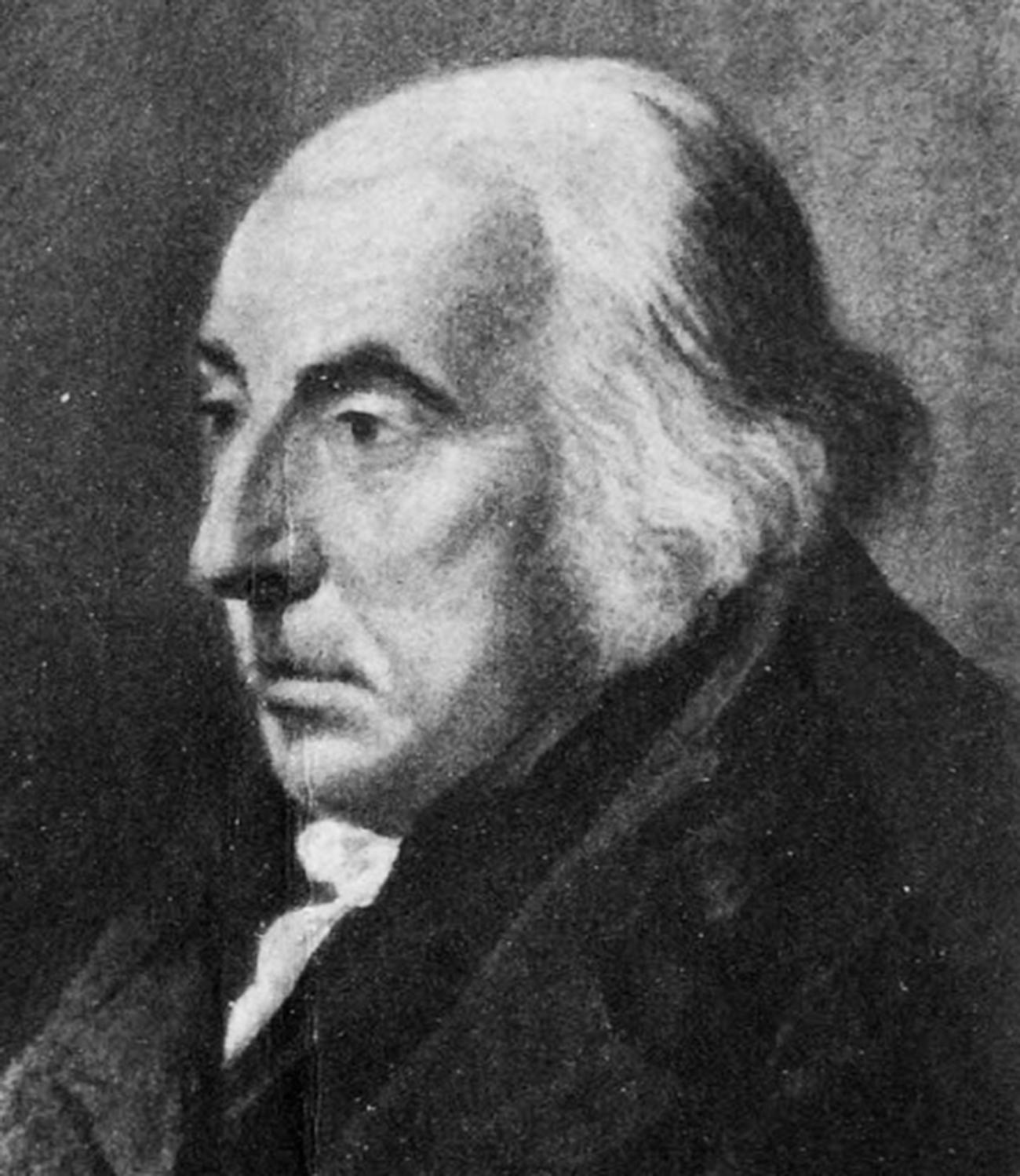 In Tsarskoe Selo, Cameron created imposing neoclassical buildings of Agate Pavilion, St. Sophia Cathedral, and Cameron’s Gallery, he also designed inner rooms of the Empress’s quarters in the Palace. He also created a palace for Grand Duke Paul in Pavlovsk and many other notable buildings in Russia, where he stayed until his death. However, Charles Cameron alienated himself from Russian people and society, didn’t speak Russian and was a very reserved person.

In 2017, a street in Pushkin was named after Charles Cameron to honor his work and his impact on Russian culture and architecture. 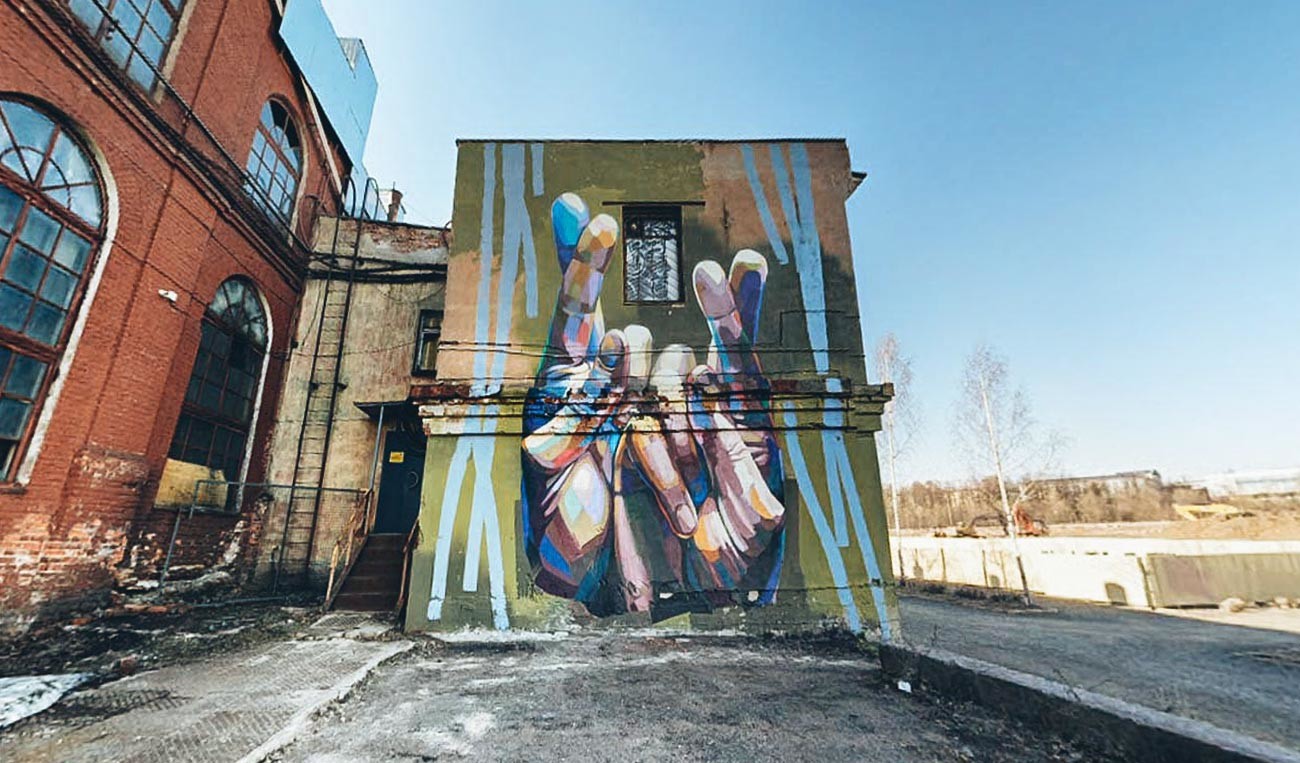 A graffiti on a factory wall at Gascoigne street

Charles Gascoigne (1738-1806) was born in England and came from noble Scottish ancestry. He went into the ironworks business and became a founding partner of Carron Company, the world’s biggest ironworks at the time. While introducing various improvements in the company's techniques of iron production, from 1769 to 1779, Gascoigne also developed a new type of naval short-range gun later called ‘Carronade’ (following the name of Carron Company) that stayed in active use until the 1850s. 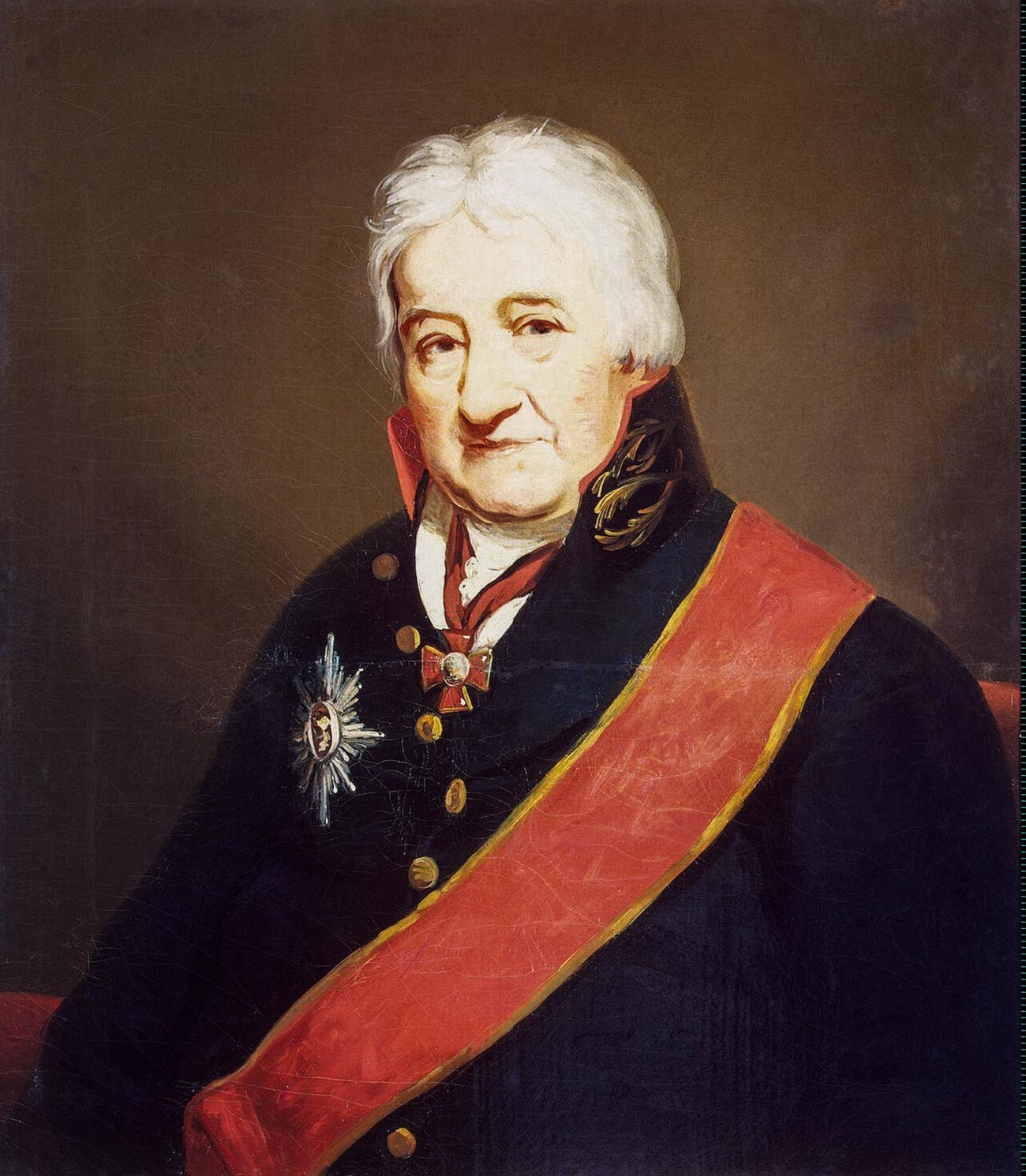 Charles Gascoigne by James Saxon, circa 1804

In 1786, Charles Cameron came to Russia, accepting the offer of Catherine II. He arrived in Petrozavodsk to supervise the reconstruction of the local metallurgical plants and mold guns following his techniques. By 1789, Gascoigne had supplied the Russian army with 386 iron guns – the best in Europe at the time. He stayed in Russia, creating new iron plants at the request of the government, and died in 1806. Gascoigne’s work revolutionized the Russian iron production industry.

In Petrozavodsk, a street named after Charles Gascoigne lies right on the territory of the old iron plant (now, Onezhskiy Tractor Plant) that he helped recreate.