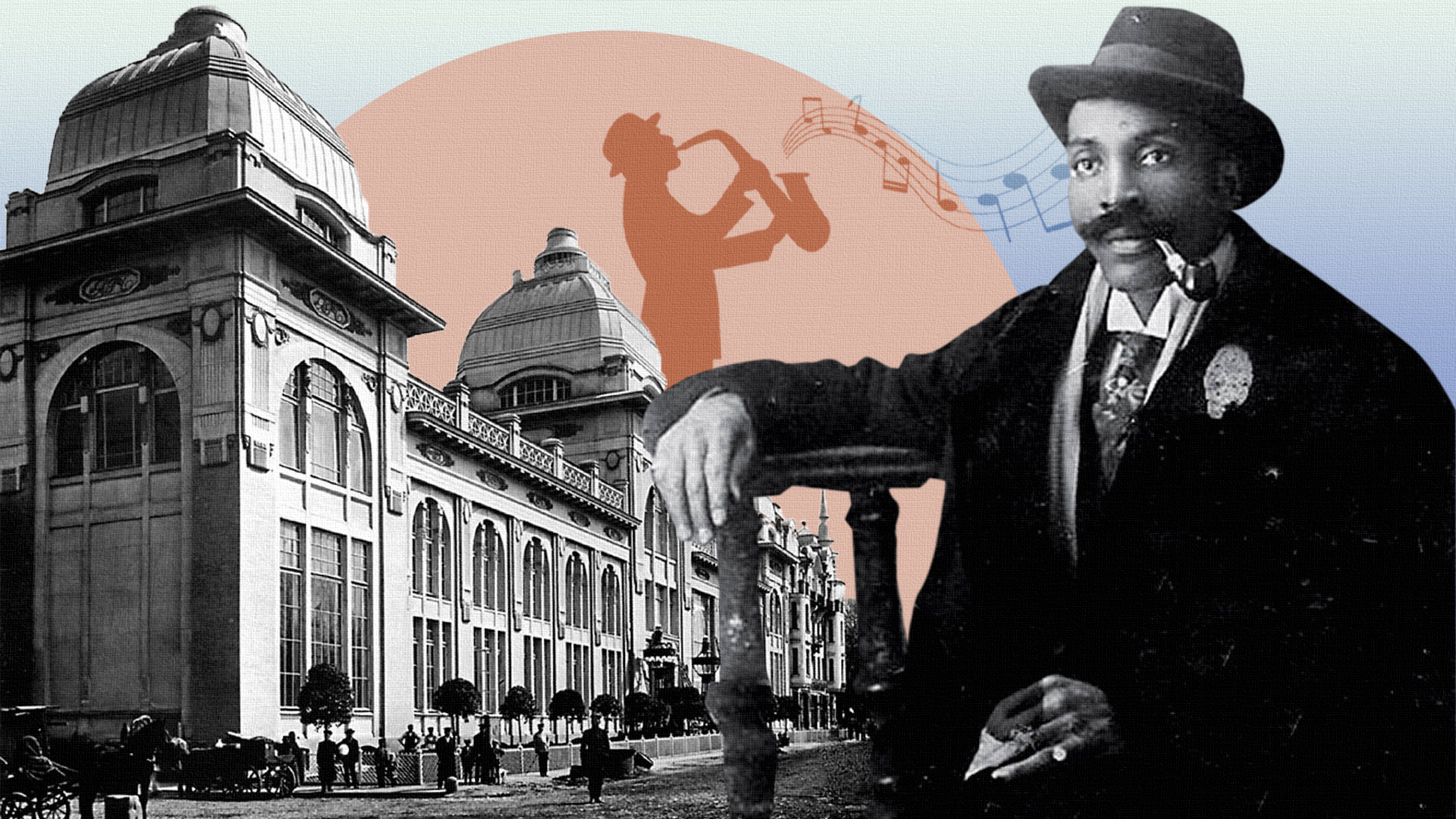 Archive photo; Russia Beyond
In his native Mississippi, the black American Frederick Thomas only found discrimination, but in Tsarist Russia, he became rich and successful as the owner of Moscow’s most popular night clubs. He fathered five Russian children and became a Russian citizen. He planned to stay in Russia, but the Revolution forced Thomas to think twice.

“American Negro Who Made and Lost Fortunes Died Penniless and in Debt” — On July 8, 1928, The New York Times reported the death of Frederick Thomas in a Turkish debtors’ prison. The son of freed American slaves, Thomas had been a leading figure in the Russian emigre community in Constantinople. 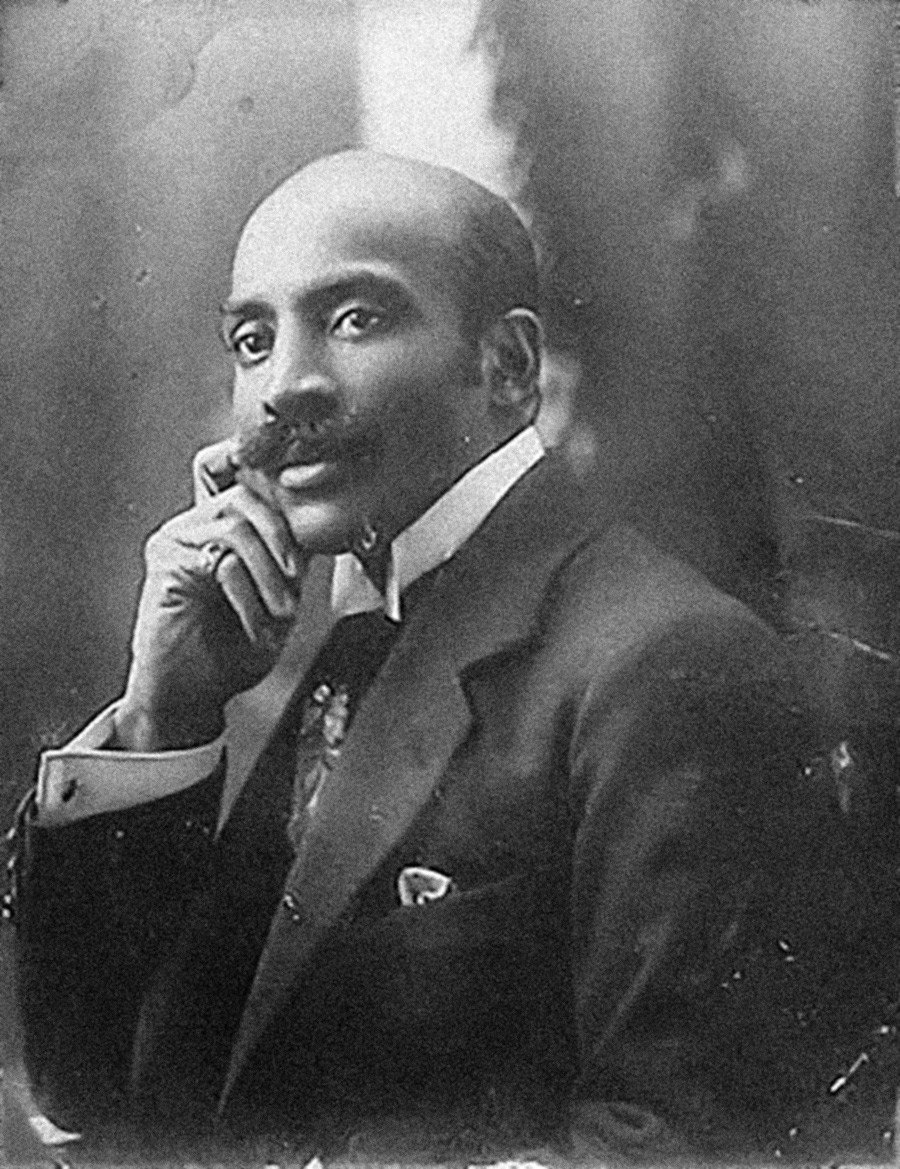 “The American negro, Frederick Thomas… was the Sultan of Jazz in the new [Turkish] republic… He founded Maxim’s. This cabaret soon became the leading resort in the night life of the city. For talent, he drew upon the Russian genius in matters of cuisine, decoration and amusement,” the article mentioned. “…He died yesterday, leaving a Russian wife and two children. It is said that he was a sailor who left his ship at some Russian port in pre-revolutionary days, though none knows how he earned a livelihood in Russia.” 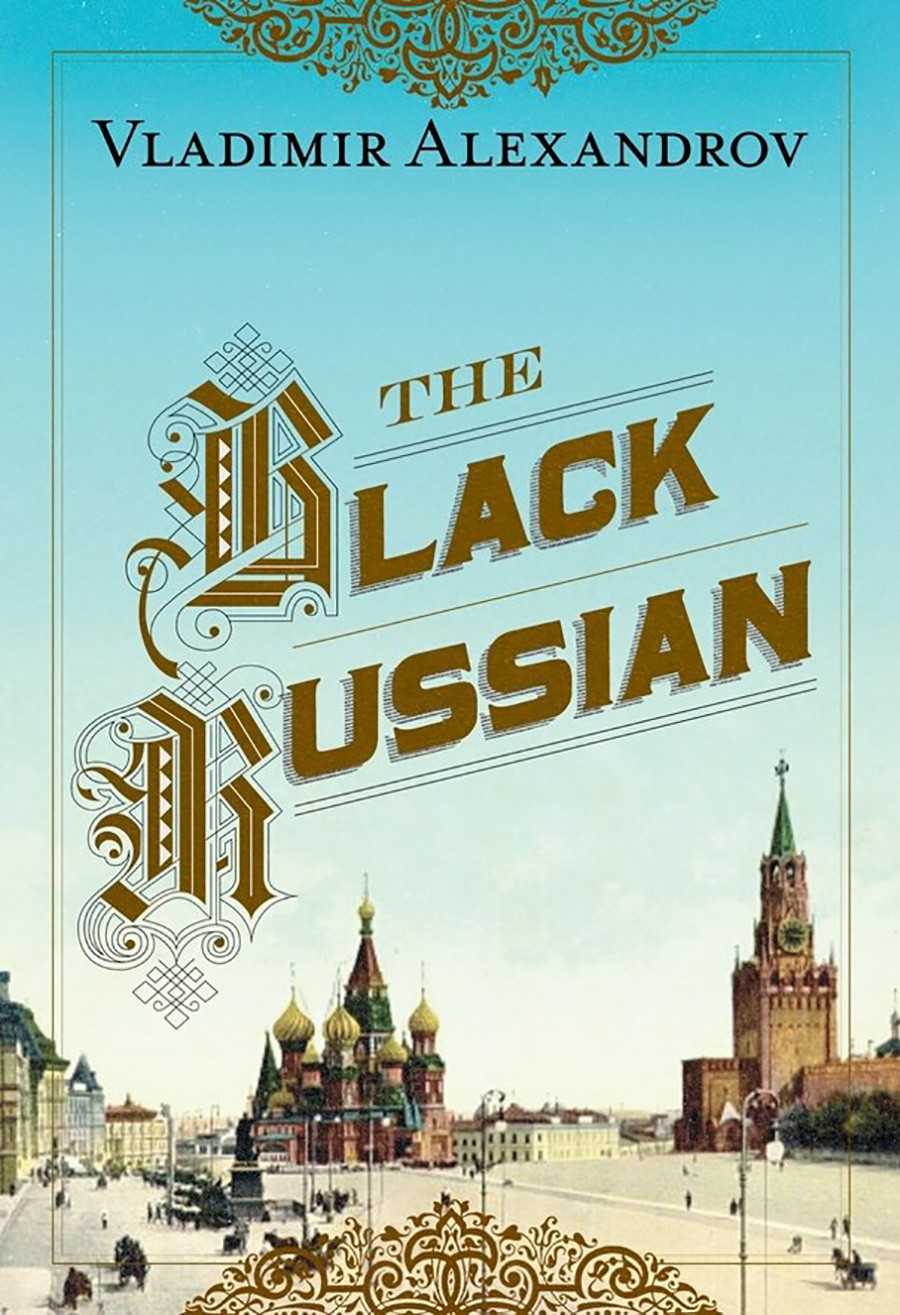 “The life of Mr. Thomas in Russia was an upward spiral of success, fame and fortune, as he became one of the most innovative, influential and powerful theater impresarios in Moscow, which was then Russia’s second most important city,” says Professor Alexandrov in an email interview with Russia Beyond.

Thomas was born in 1872 in Mississippi to freed slaves. He left the South and went to Chicago and then to New York and finally to Europe. In the late 1890s, after much traveling and mastering French, he had become a master waiter and valet and was working for a Russian nobleman in Monte Carlo. 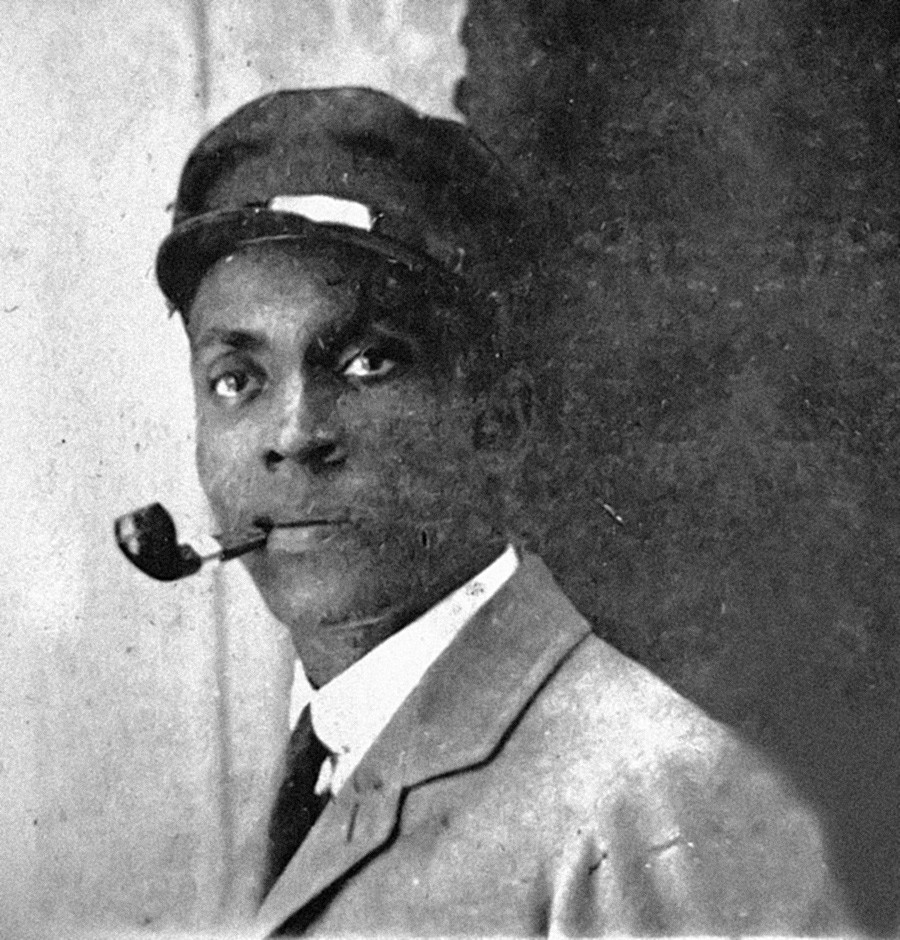 That relationship kindled Thomas’ interest in the Land of the Tsars and he arrived in Russia in 1899. For the first years, he worked in restaurants and hotels across the country. He eventually settled in Moscow and came to be known as Fyodor Fyodorovich Thomas.

A charming and charismatic man who was exotic to the Moscow public, Thomas soon came to know many aristocrats and powerful businessmen in the city. He was also very popular with women. There is no evidence that his skin color was ever an issue in Russia and the fact that he achieved extraordinary financial and social success, which was impossible for a black man in the U.S. at the time, indicates that was truly the case.

Starting in 1903, he worked as maitre d’hotel at the popular cabaret Aquarium and, by 1908, he was working as maitre d’hotel at Yar, a popular club frequented by the Russian elite and notorious figures such as Rasputin, the charismatic mad monk who had enormous control over the Imperial family in St. Petersburg. 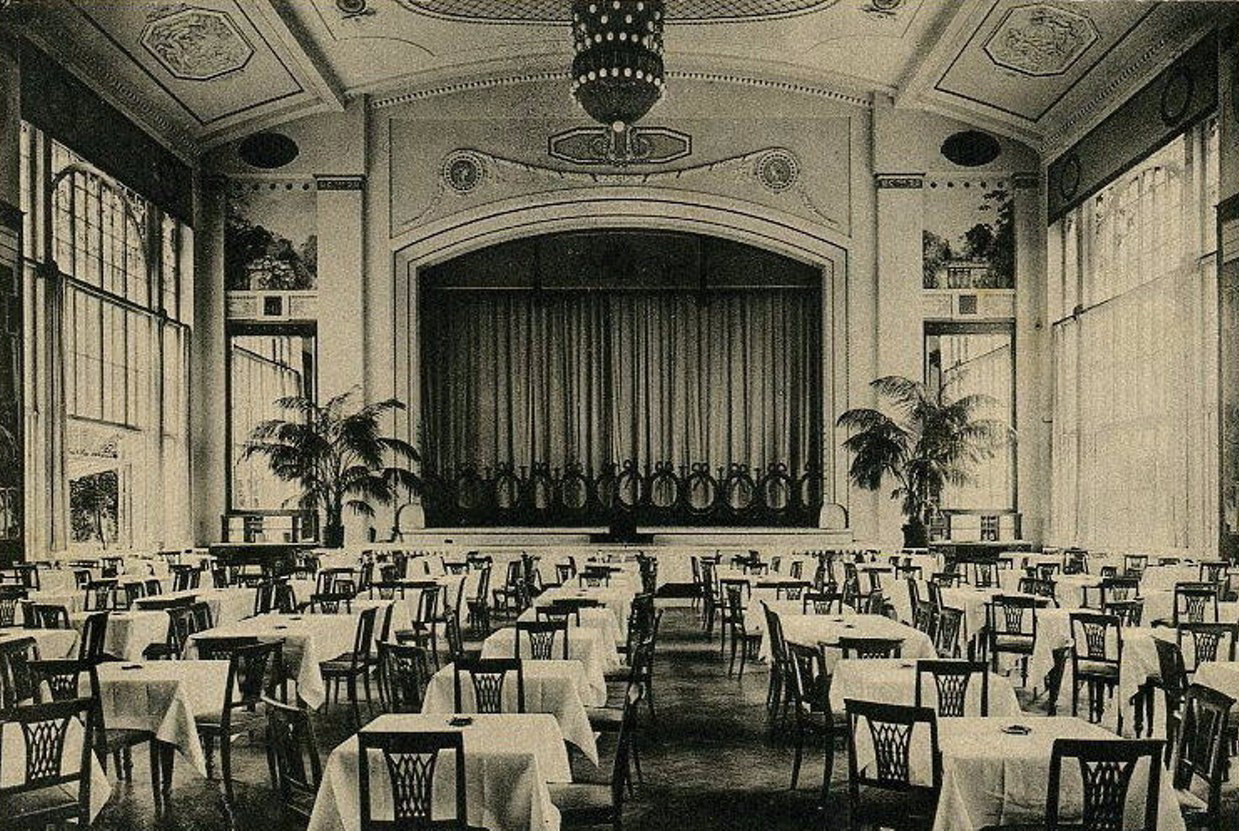 When Yar reopened in December 1909 after reconstruction, Thomas had already become a key figure there. While there is no record of him meeting Rasputin, he most likely did.

The handsome and debonair Thomas, who identified as a Roman Catholic, seemed to have had a penchant for German women. In autumn 1901, he married Hedwig Hahn, a Protestant woman from Prussia and their love produced three children.

When she died in January 1910 of pneumonia, care for the children was taken over by a Baltic German nanny from Riga, 28-year-old Valentina Hoffman. Thomas married her in early 1913 and the couple moved into a lavish apartment at Malaya Bronnaya, 32, near Patriarch Pond.

In November 1911, Aquarium reopened with new owners, Thomas among them; no longer was he just a hired hand. Under his fine managerial ability, Aquarium left the only other serious Moscow cabaret competitor, Hermitage Garden, far behind. 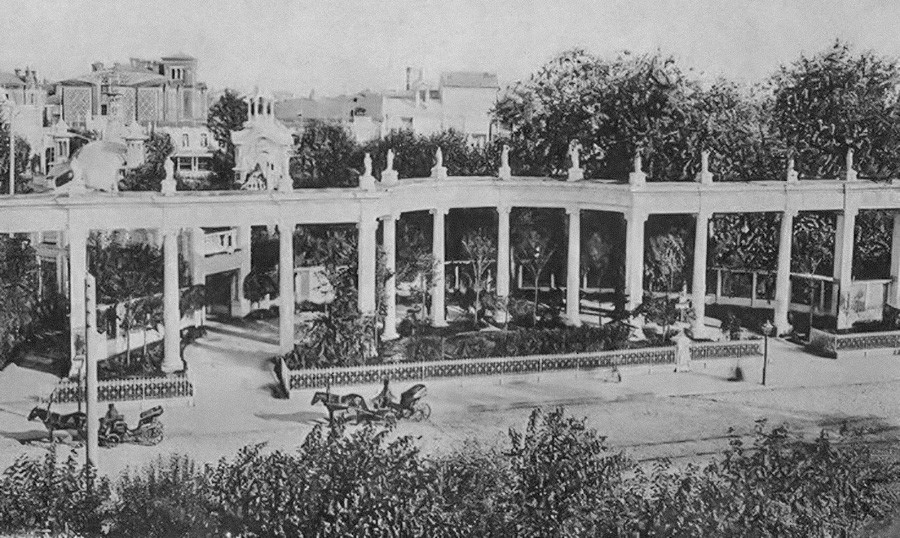 By summer 1912, Thomas was a very rich man. Aquarium’s first season had had a profit of 150,000 rubles — (2 rubles was equal to about $1 at that time; or about $2 million today), and Thomas now counted among the top theatrical entrepreneurs in the Russian Empire.

In fall 1912, Thomas traveled to other Russian cities looking for performance acts for the 1913 summer season. However, he surprised everyone when he unexpectedly took over a failed club called Chanticleer, which he then renamed Maxim and which opened November 8, 1912, (located at Bolshaya Dmitrovka, 7).

The entertainment began at 11 p.m. and went to the morning. Like the other cabarets, racy shows and sexual innuendo were always major attractions. 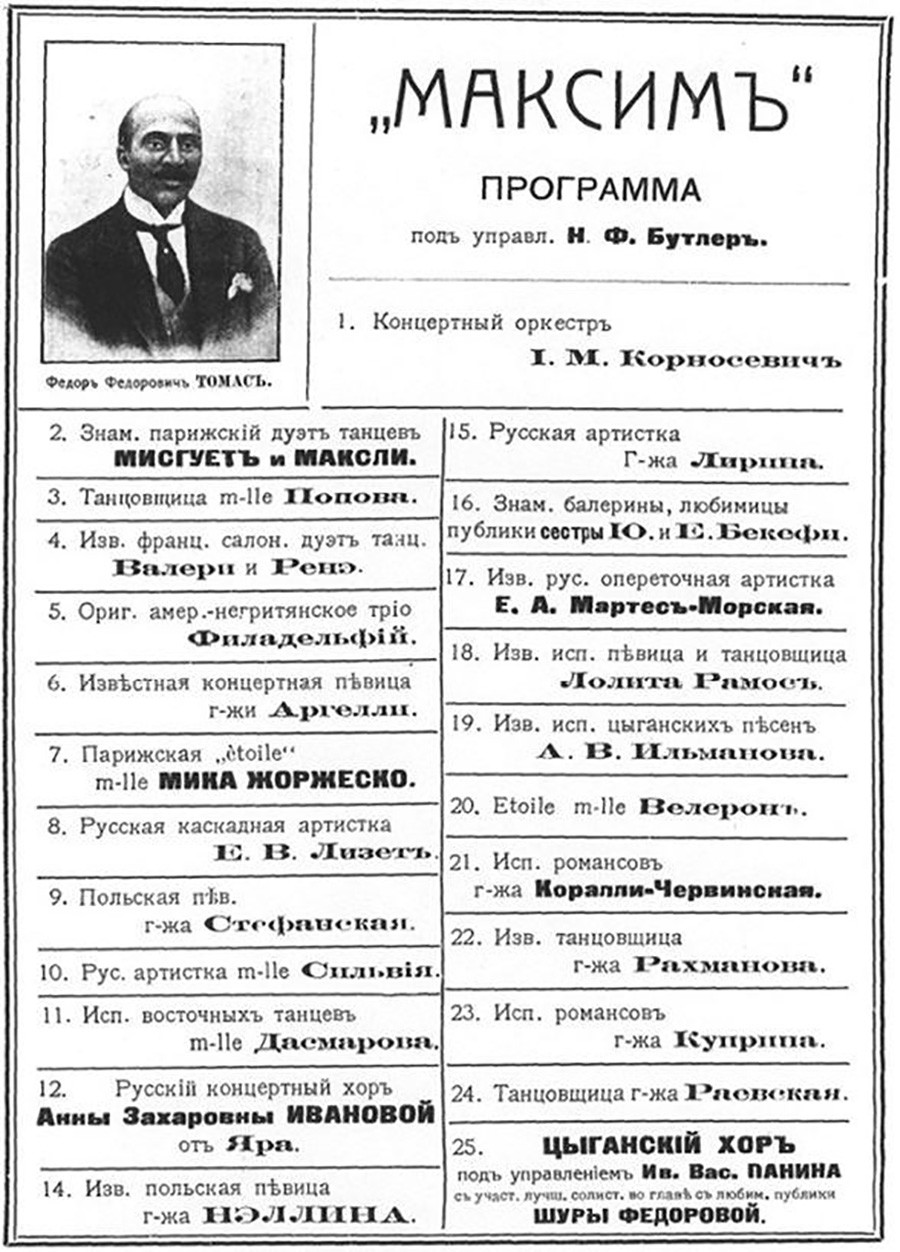 However, there was a serious problem that threatened to derail Thomas’ plans for Maxim’s. Nearby stood three Russian Orthodox churches and the Church had restrictions on theaters and cabarets. Nevertheless, the indomitable Thomas showed how adept he was in navigating Moscow’s establishment and he got the necessary city permission.

Maxim went on to become a huge success among Moscow’s elite and Thomas’ fortune and fame grew. In January 1914, Thomas and his partners launched the First Russian Theatrical Stock Company, which had 650,000 rubles in market capitalization (about $10 million today). The goal was to open new theaters in Moscow and in other cities of the Empire.

World War I, however, ended those plans. With the country on a war footing, all energy and resources were focused on the front. Still, Thomas’ clubs continued to be very popular, earning him a great fortune.

Then, in 1915, with patriotic fervor high, Thomas decided to take Russian citizenship. The reasons why are not fully clear, but one thing is for certain, he was planning to stay in Russia for many years to come. He believed in the country’s future, which could be seen by his investments in real estate. In February 1917, he bought six adjoining buildings in downtown Moscow that had 38 rental units. He also bought a villa outside of Odessa.

Running away from the revolution 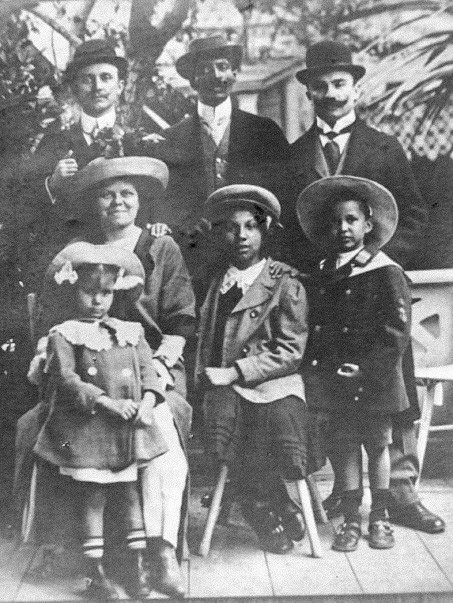 Frederick Thomas, his second wife, his children by his first wife, and his business partners., 1913

Meanwhile, Russia was falling apart, as was Thomas’ life. The Bolshevik seizure of power in October 1917 ushered in a radical new social and political order. In the first half of 1918, the Bolsheviks nationalized all private property, destroying everything that Thomas had built. Compounding his sense of loss and humiliation, Thomas caught his wife in bed with a Bolshevik commissar.

To be fair, Thomas had a German mistress with whom he had other children. But his wife’s very dangerous liaison almost ended Thomas’ life. She goaded her Bolshevik lover to kill Thomas, who of course was a class enemy. But the man, whose identity we still don’t know, couldn’t pull the trigger.

With the secret police keeping a close eye on Thomas, in August 1918, he finally was able to leave Moscow by train, making his way to his villa outside Odessa, which, at that time, was occupied by the Imperial German army. His mistress and children were waiting for him there. 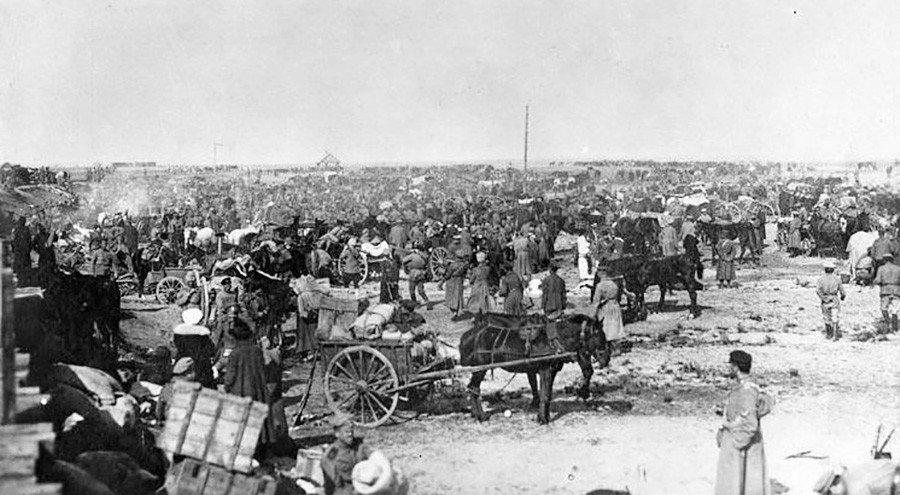 Odessa in 1919. Thousands of refugees flee the country

After nine months at the Odessa villa, Thomas left Russia by boat with his mistress and their children to a new life in Constantinople (now Istanbul). While that new chapter of his life at first showed promise, it also ended in tragedy.

Thomas brought jazz to Turkey and became rich again when he opened another Maxim’s, which, of course, served Russian food and had Russian decor, catering to both locals and the Russian emigre community. However, Thomas fell on hard times, was thrown into debtor’s prison and died in Constantinople in 1928.

In his obituary, The New York Times described  Thomas disparagingly as “extravagant and reckless”. Russian emigres, however, remembered him fondly. Sadly, under the communist regime, Moscow forgot Thomas and his memory was relegated to oblivion, until Professor Alexandrov researched his life in the early 21st century, resurrecting this extraordinary chapter in shared Russian-American history. 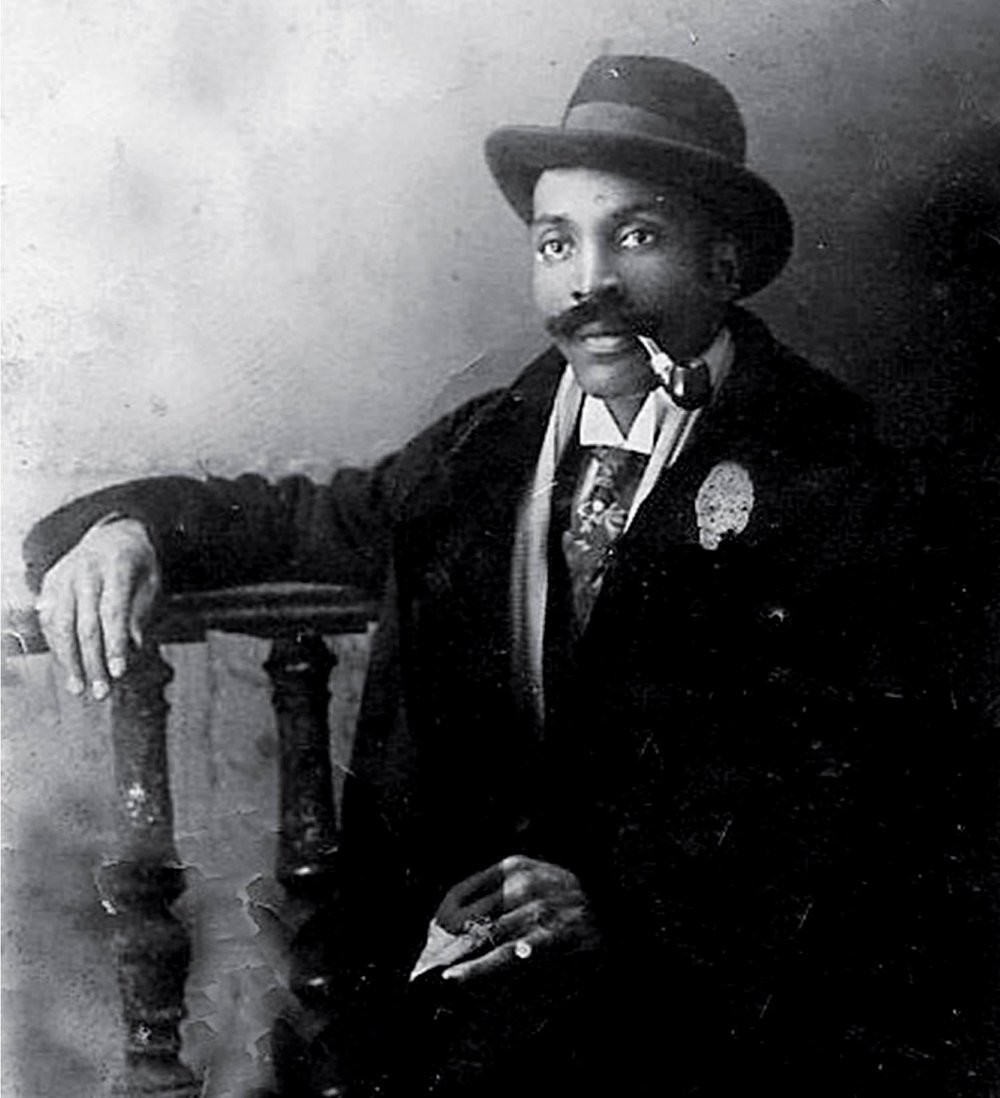 This article was prepared thanks to material from the book, ‘The Black Russian’, by Vladimir Alexandrov, 2013, Atlantic Monthly Press.