Streets in Russia named after Americans 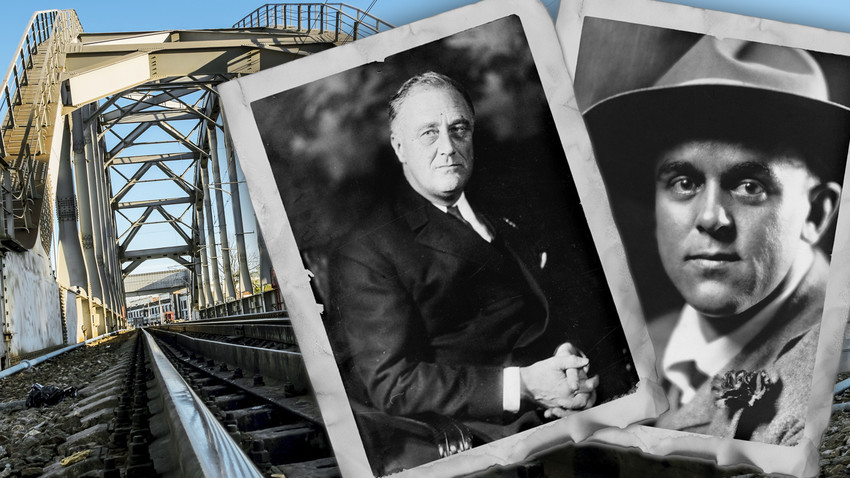 Legion Media; Getty Images
There are surprisingly few and there are also bridges among them. 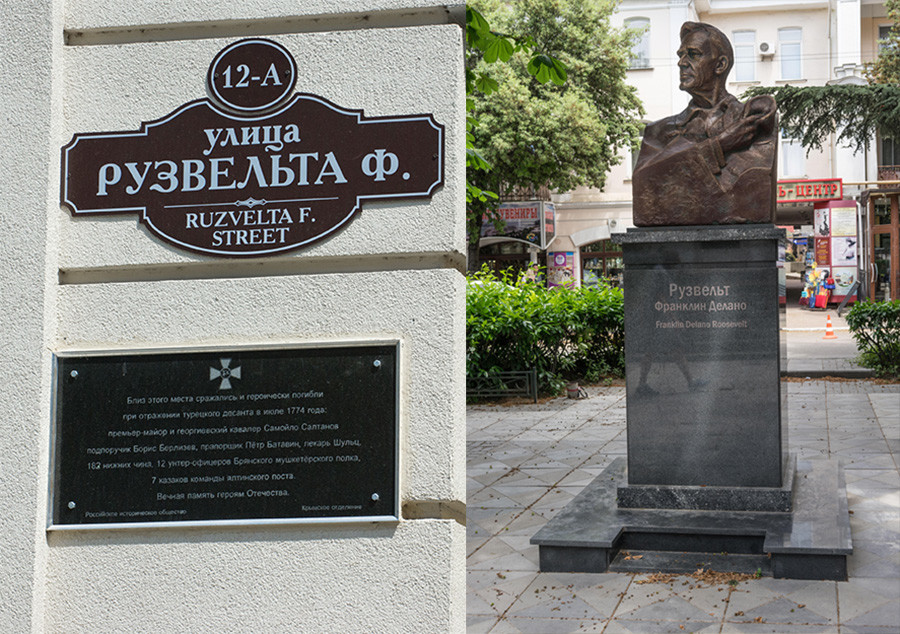 This street is the only one in Russia named after any American president. It was named so on March 31, 1960, after Franklin Delano Roosevelt (1882-1945), the 32nd President of the USA, in honor of Roosevelt’s taking part in the Yalta Conference on February 4-11, 1945. 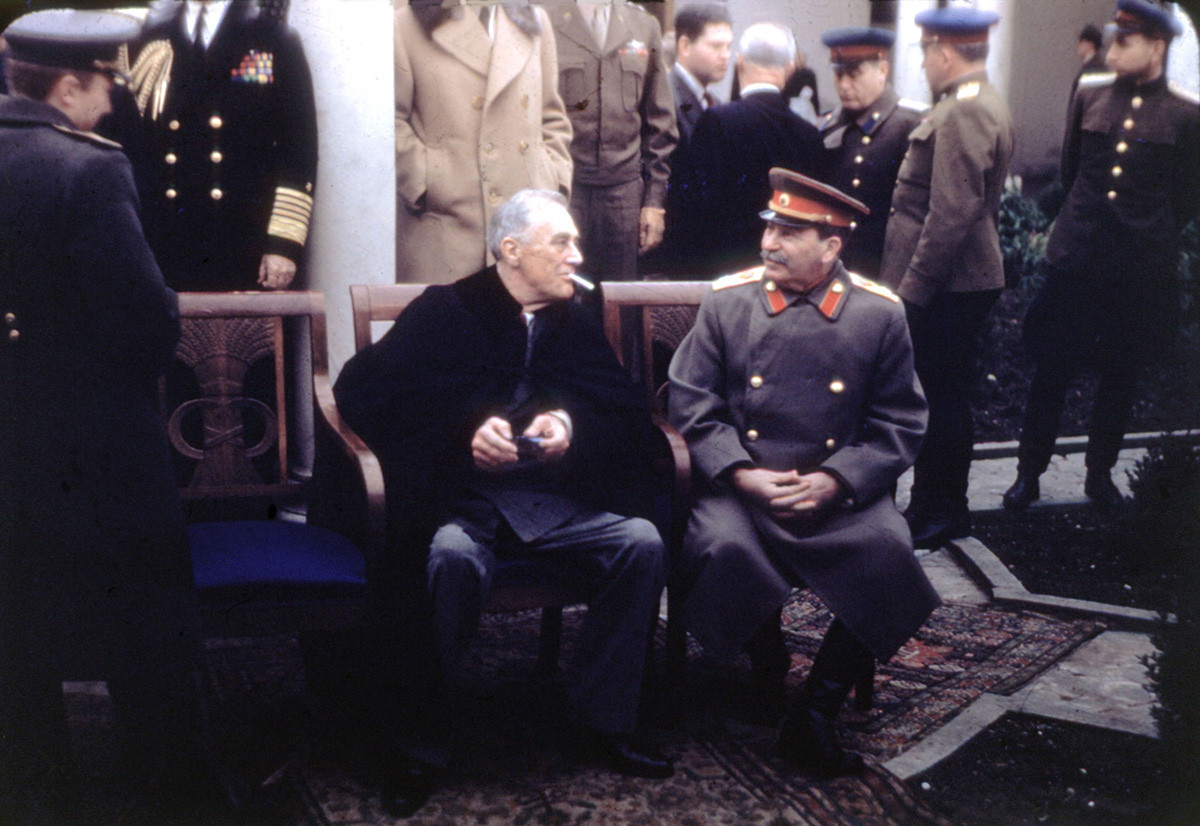 The street, that was previously named ‘Bul’varnaya’ (“Boulevard”) and ‘Pribrezhnaya’ (“Costal”), is one of the first streets in Yalta, going along the seaside, and it’s just 200 meters long. 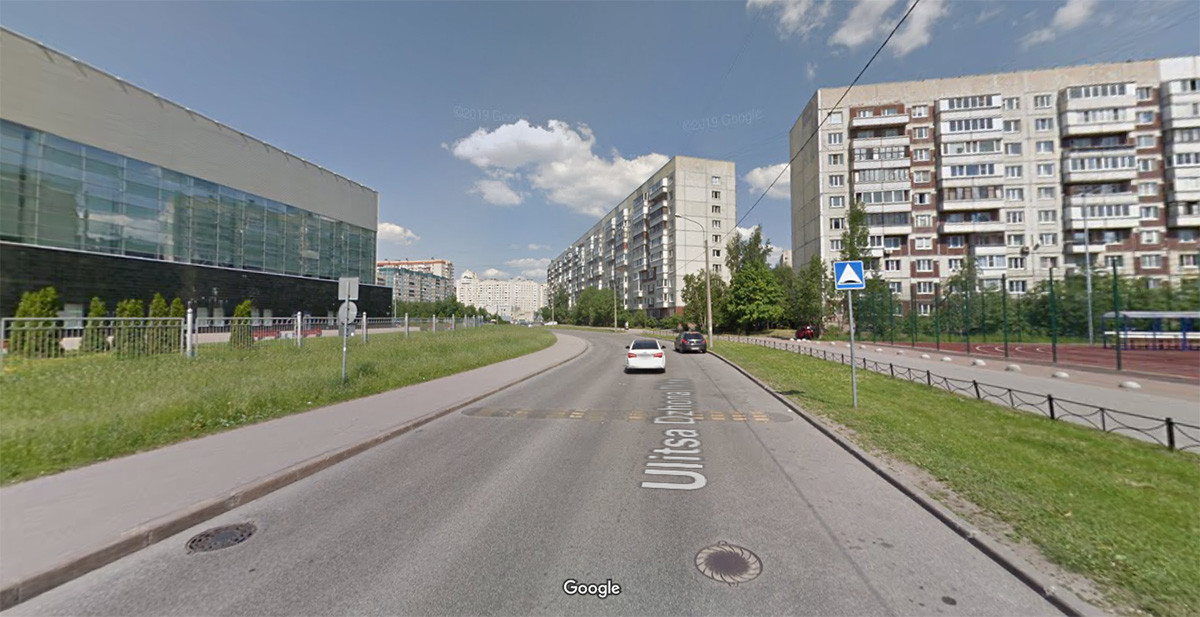 John Reed Street is in the new part of St. Petersburg, constructed in the second half of the 20th century. When it was named on March 3, 1975, it was only 250 meters long; only after the 1990s, when more houses were built, did it stretch to a kilometer. 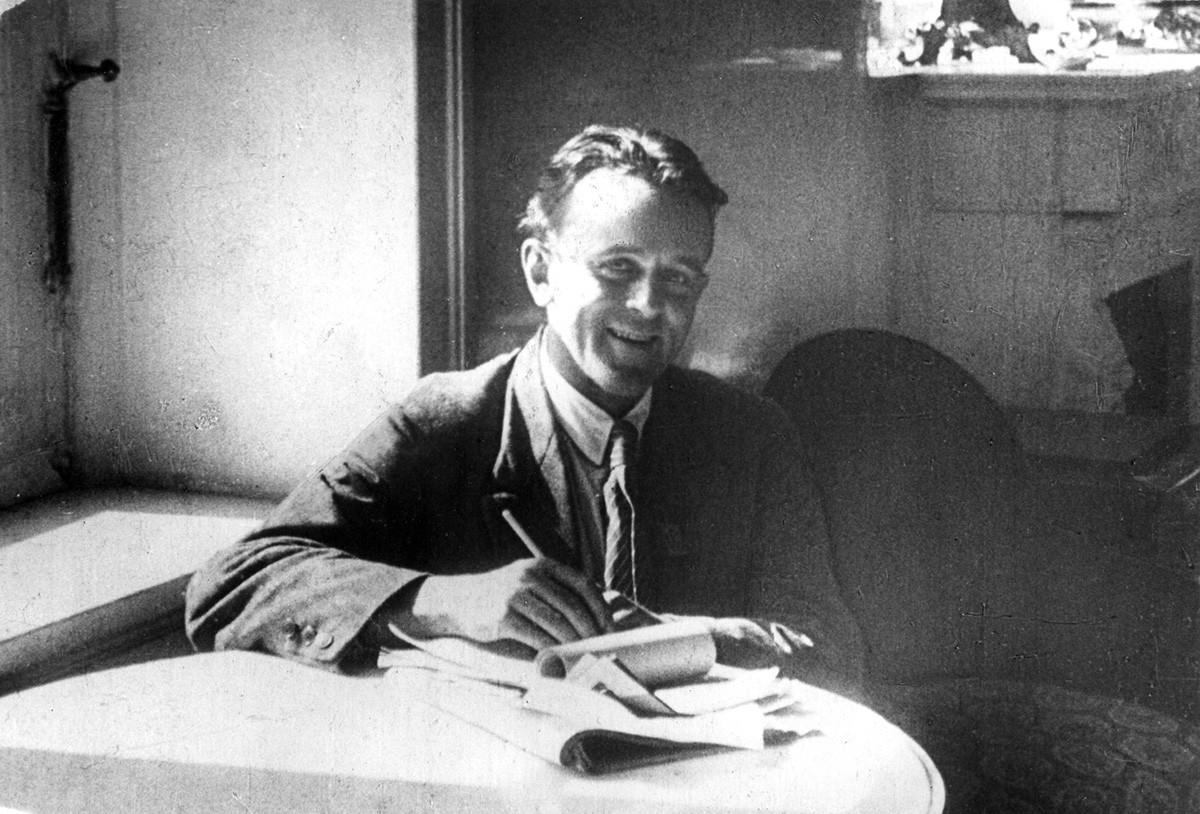 John Reed (1887-1920) was a journalist and communist activist. He became internationally famous for writing 10 Days That Shook The World – an eyewitness account of the October Revolution of 1917. John Reed was there in St. Petersburg in 1917, he was close to the inner circle of the first Bolsheviks. He met with Leon Trotsky, Vladimir Lenin and other leading Bolsheviks. Reed became an ardent supporter and advocate of the Communist regime in Russia. He died of typhus in Moscow in 1920, after returning from a trip to Baku, and is buried near the Kremlin wall.

John Reed’s name is widely featured in the Soviet toponymy, because of his left-wing stance. There are three more John Reed streets – in Chekhov, in Serpukhov (both Moscow Region) and in Astrakhan. 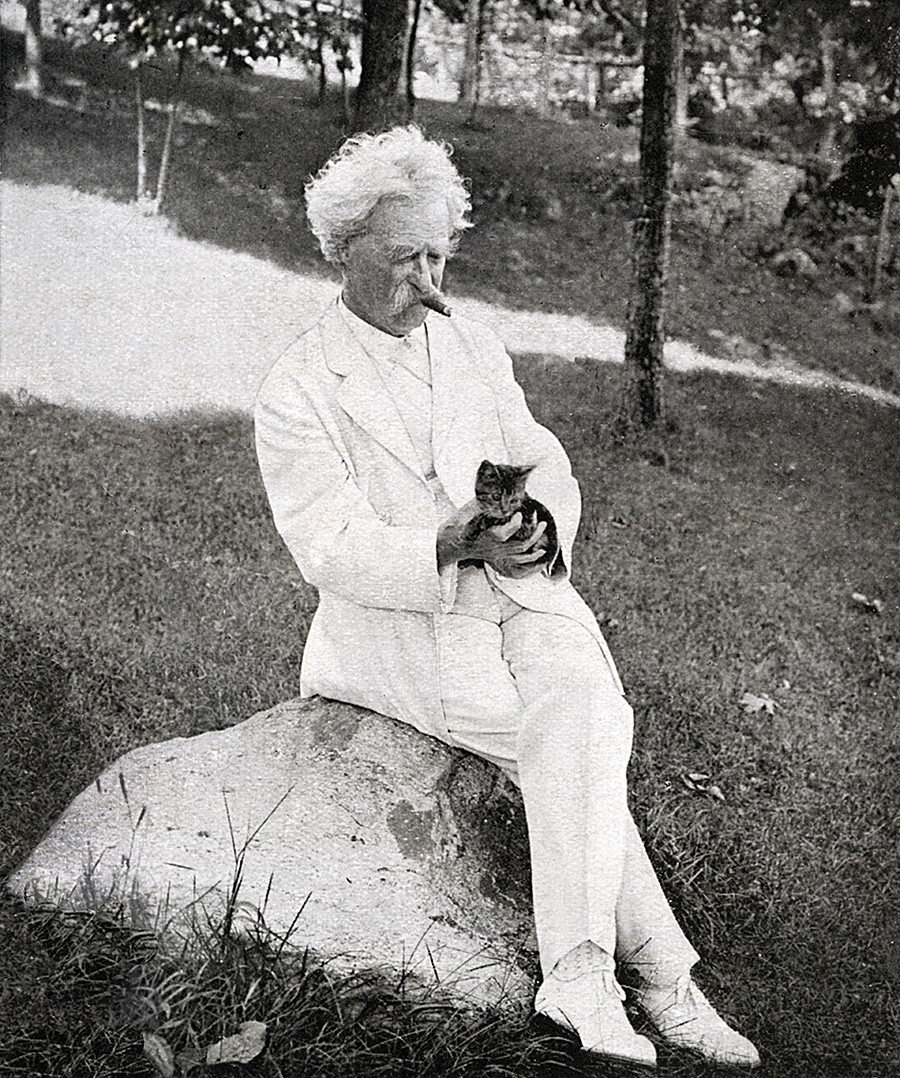 Obviously, the great writer Mark Twain (1835-1910) never went to Volgograd (former Stalingrad) or to Derbent, the ancient fortress city located in the Republic of Dagestan (although he visited Russia once!) But, we can say for sure, both streets are named after him, because he is so widely known and loved in Russia – perhaps more than any other American writer.

Mark Twain Street, Volgograd. Quite a Tom Sawyer / Huckleberry Finn kind of street, by the way!

In fact, most Russians aren’t aware of the fact that Mark Twain is American – his books are considered part of the universal English-language culture, just like those of Charles Dickens and Rudyard Kipling. But, unlike the latter two, Twain is much more accessible for teenagers and The Adventures of Tom Sawyer and The Adventures of Huckleberry Finn were read by almost all boys and girls in the Soviet times, when these books were usual parts of reading lists for summer vacations. 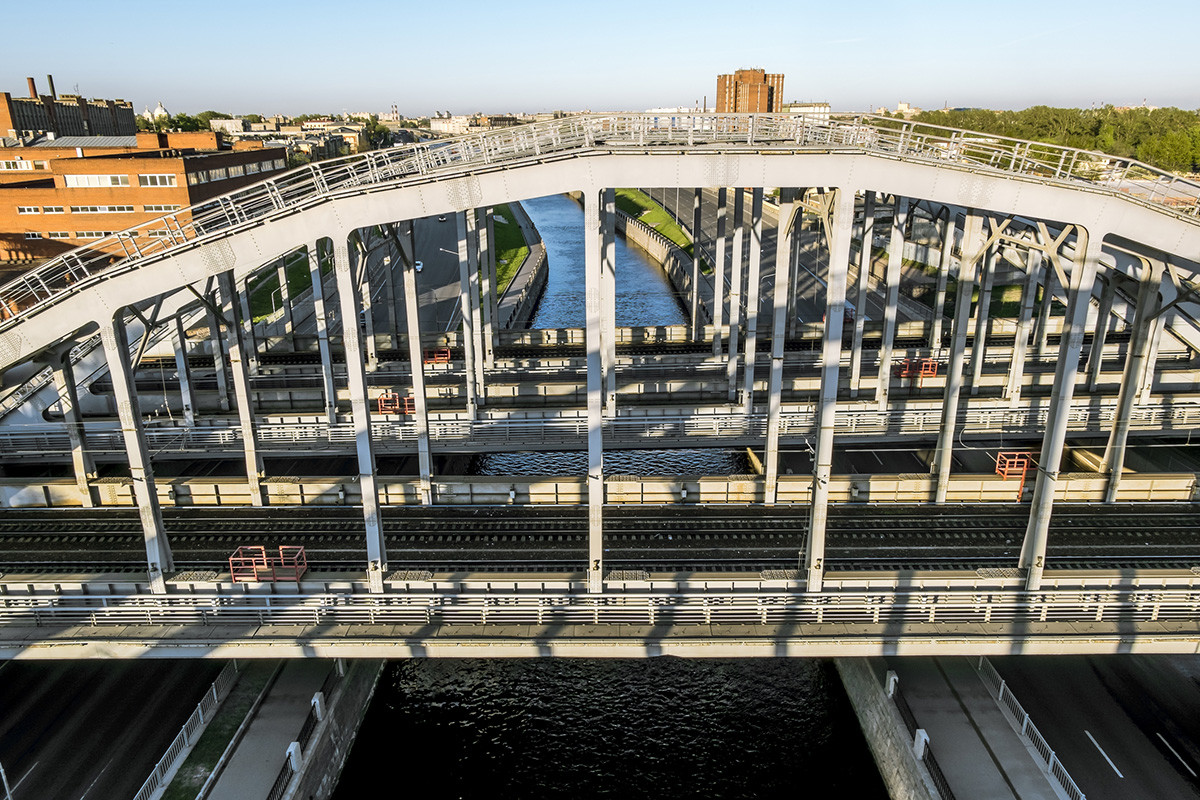 A bridge is not technically a street, but it is surely a toponym featured on map. And the American Bridges in St. Petersburg were indeed created by Americans.

The American Bridge is a group of five railway bridges across the Obvodnyi Canal in St. Petersburg. The bridges were first constructed in the 1840s during the building of the Saint Petersburg–Moscow railway.

Why American? The design of the bridges belonged to the famous American engineer William Howe (1803-1852) and the construction was supervised by a prominent American railroad builder George Washington Whistler (1800-1849), who was invited to supervise the construction of the whole railroad by Emperor Nicholas I. The original American Bridge of the 1840s was wooden, replaced by a metal one of the same construction in the 1860s and, in the 1910s, four more bridges were constructed nearby to serve the needs of the increasing use of the railroad.

On December 31, 2008, the bridges began to be called ‘The American Bridge’ by an official resolution of the Government of St. Petersburg – but unofficially, they were always called this way.