Who was the first casualty of the Soviet space program? 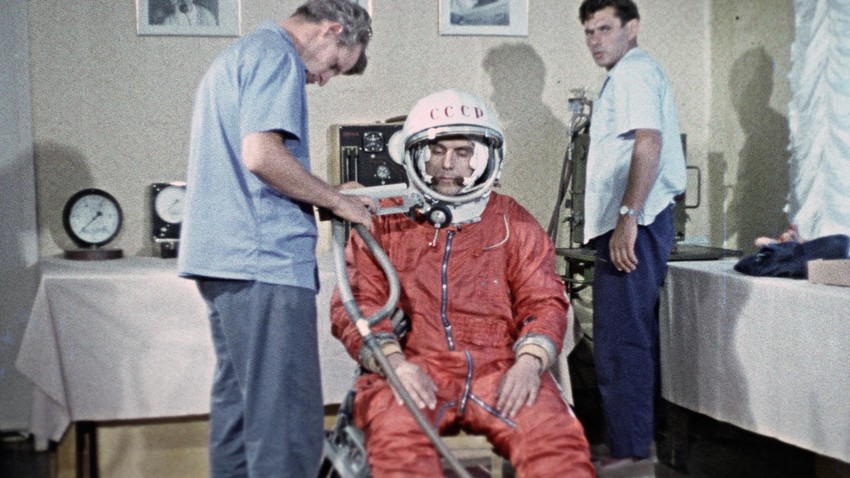 Vladimir Komarov before the fatal accident.

Sputnik
Gagarin’s friend, Colonel Vladimir Komarov was meant to lead ‘Soyuz-1’ to glory, but failed to escape a tragic end.

In the 1960s, the Soviet Union and the U.S. were in a cut-throat space race. Each wished to show superiority over their ideological enemy. 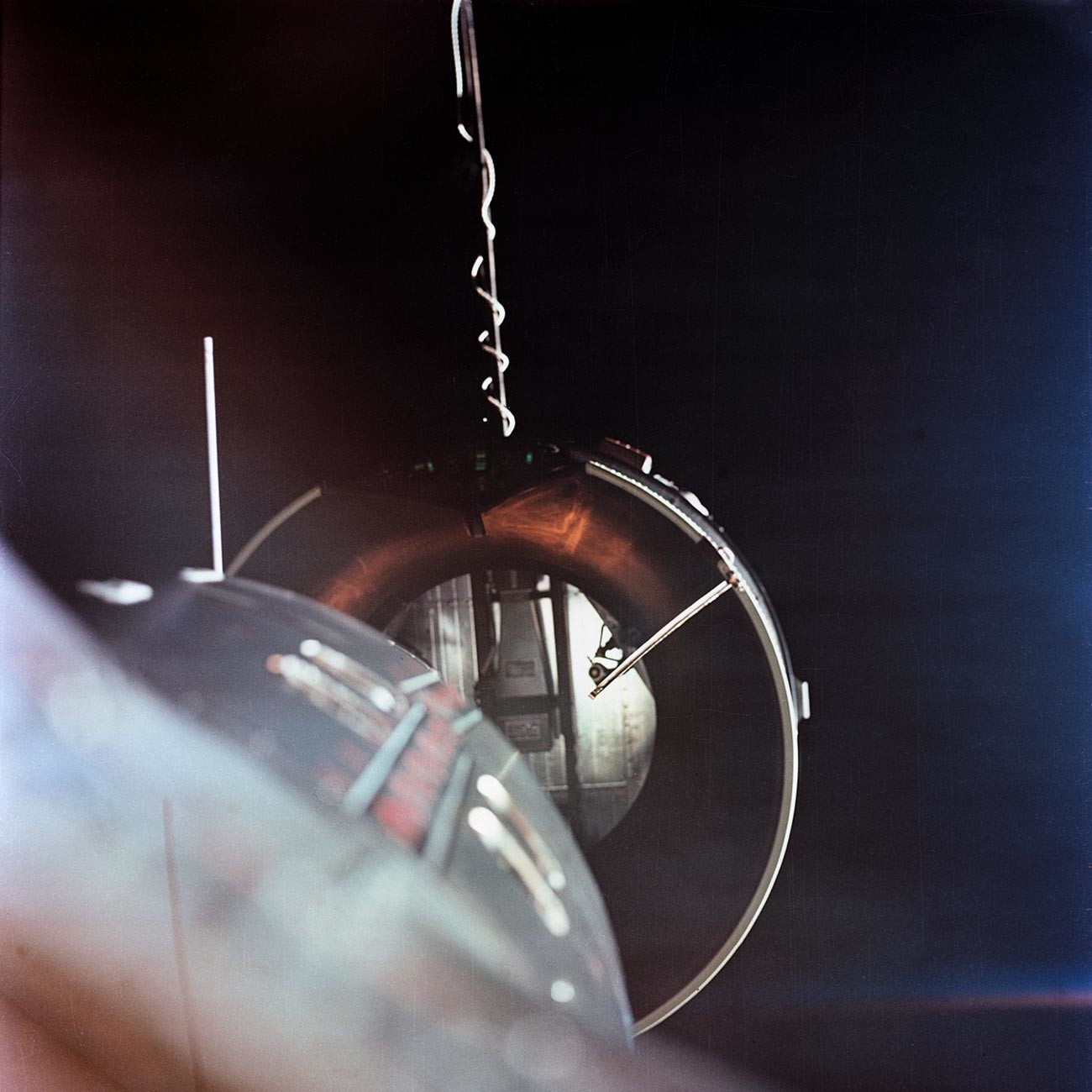 The Agena Target Docking Vehicle seen from the National Aeronautics and Space Administration's Gemini adapter of the Agena is approximately two feet from the nose of the spacecraft (lower left).

In 1967, The Soviet spacecraft designers hurriedly prepared for the launch of the Soyuz-1 and the Soyuz-2, which were supposed to dock in space.

The death of chief Soviet spacecraft designer Sergei Korolev in 1966 tarnished the preparation for what was supposed to be a triumphant launch. Korolev was an outstandingly influential figure in the Soviet space program, who could have averted the subsequent catastrophe by refusing to be forced into setting a deadline to please the political leadership of the USSR. 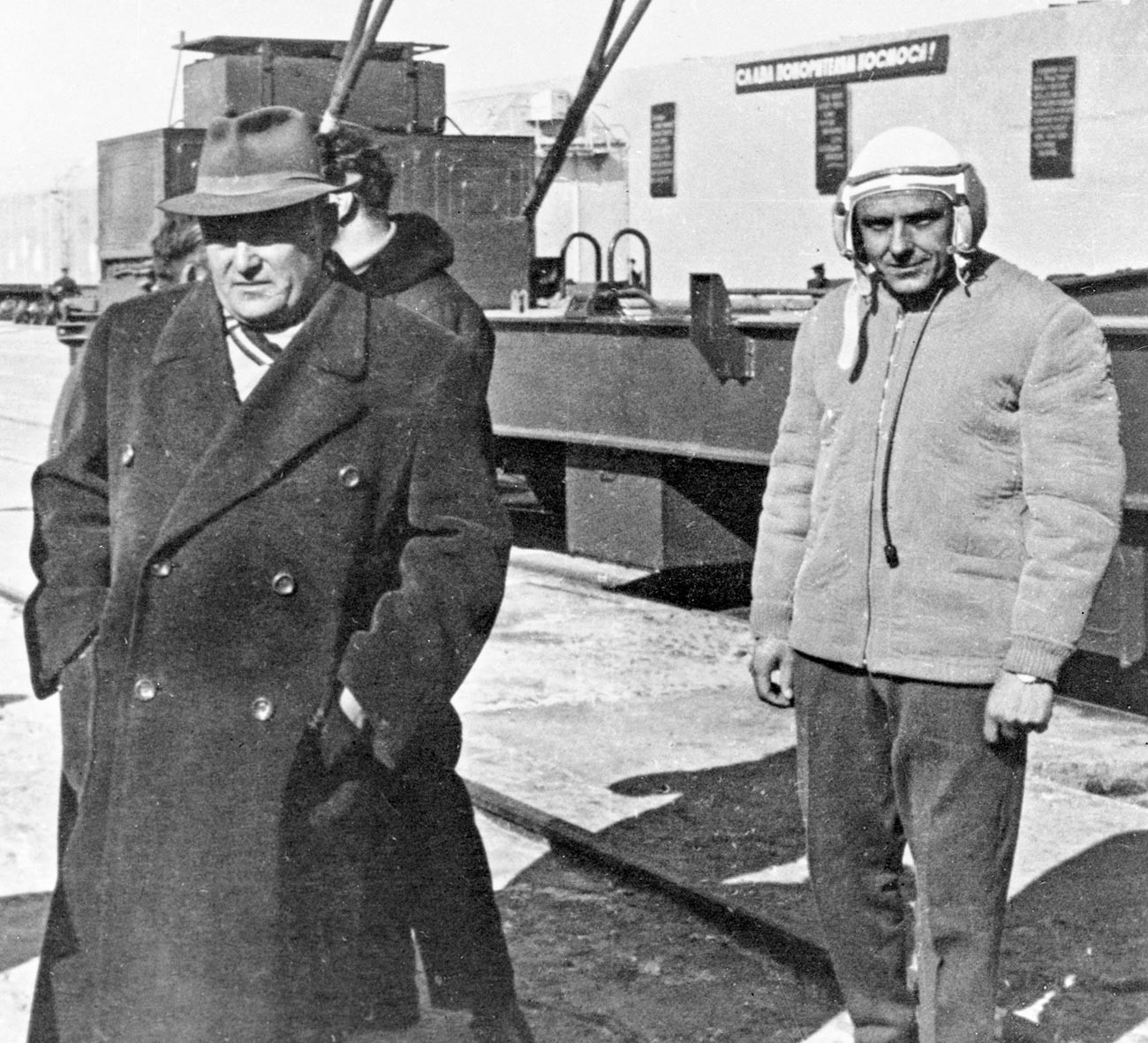 But Korolev died and left his Experimental Design Bureau №1 — the leading Soviet institution behind Soviet efforts in rocket design and space exploration — to his successor Vasily Mishin. Unfortunately, for the new head of the Soviet space program, he would be best remembered for one of the biggest tragedies which happened under his leadership.

Either the new chef designer did not have enough power to cross the Soviet political leadership thirsty for new Soviet scientific achievements or he genuinely had interest in speeding up the launch of the Soyuz-1. But the spacecraft was not properly prepared for the flight, which nonetheless took place on April 23, 1967. 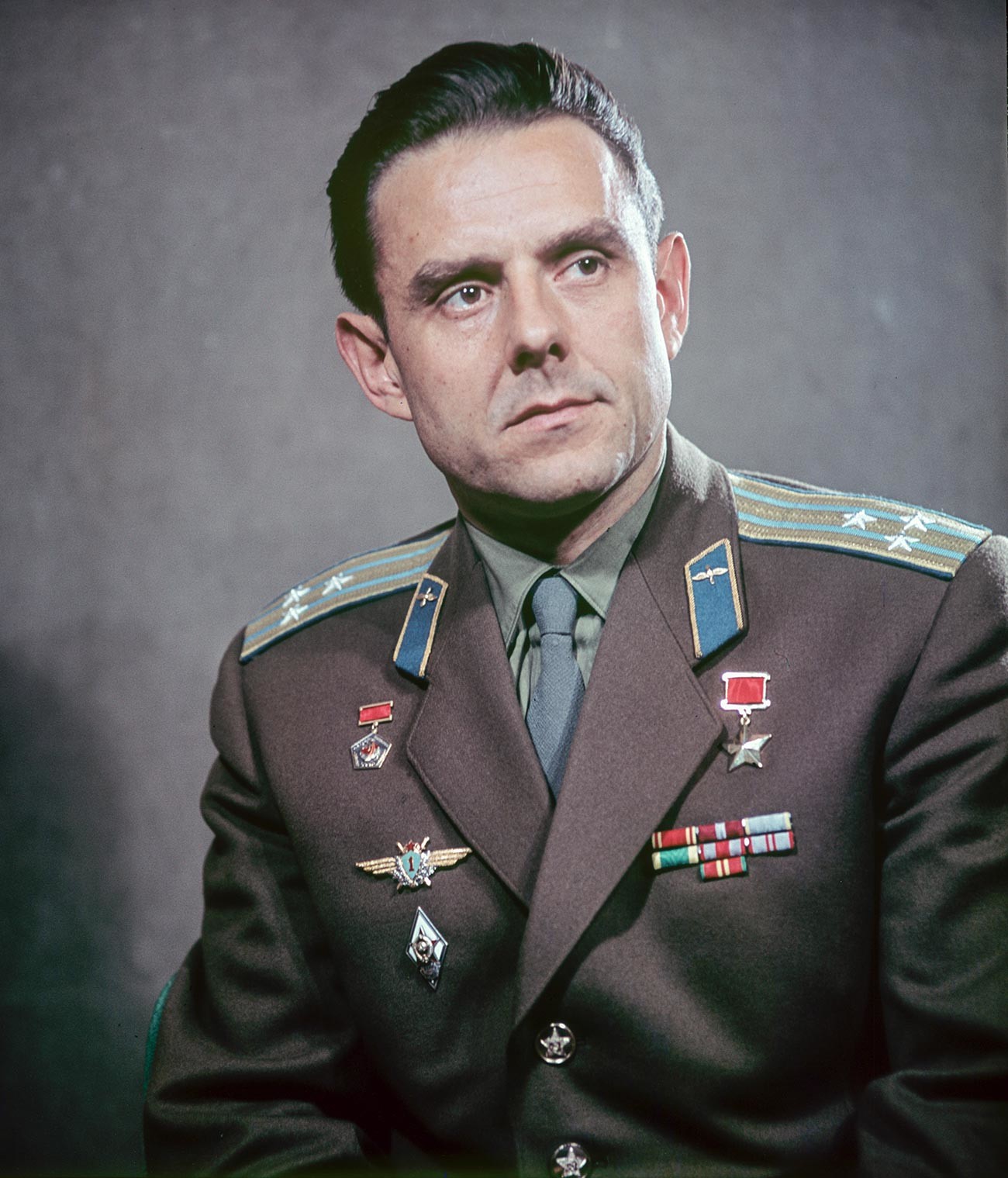 On that day, the Soyuz-1 was ready for launch. Onboard was Colonel Vladimir Komarov, an experienced cosmonaut for whom it was a second space mission. The, by then, world-class celebrity Yuri Gagarin was assigned to stand-in, in case Komarov wasn’t able to fly. 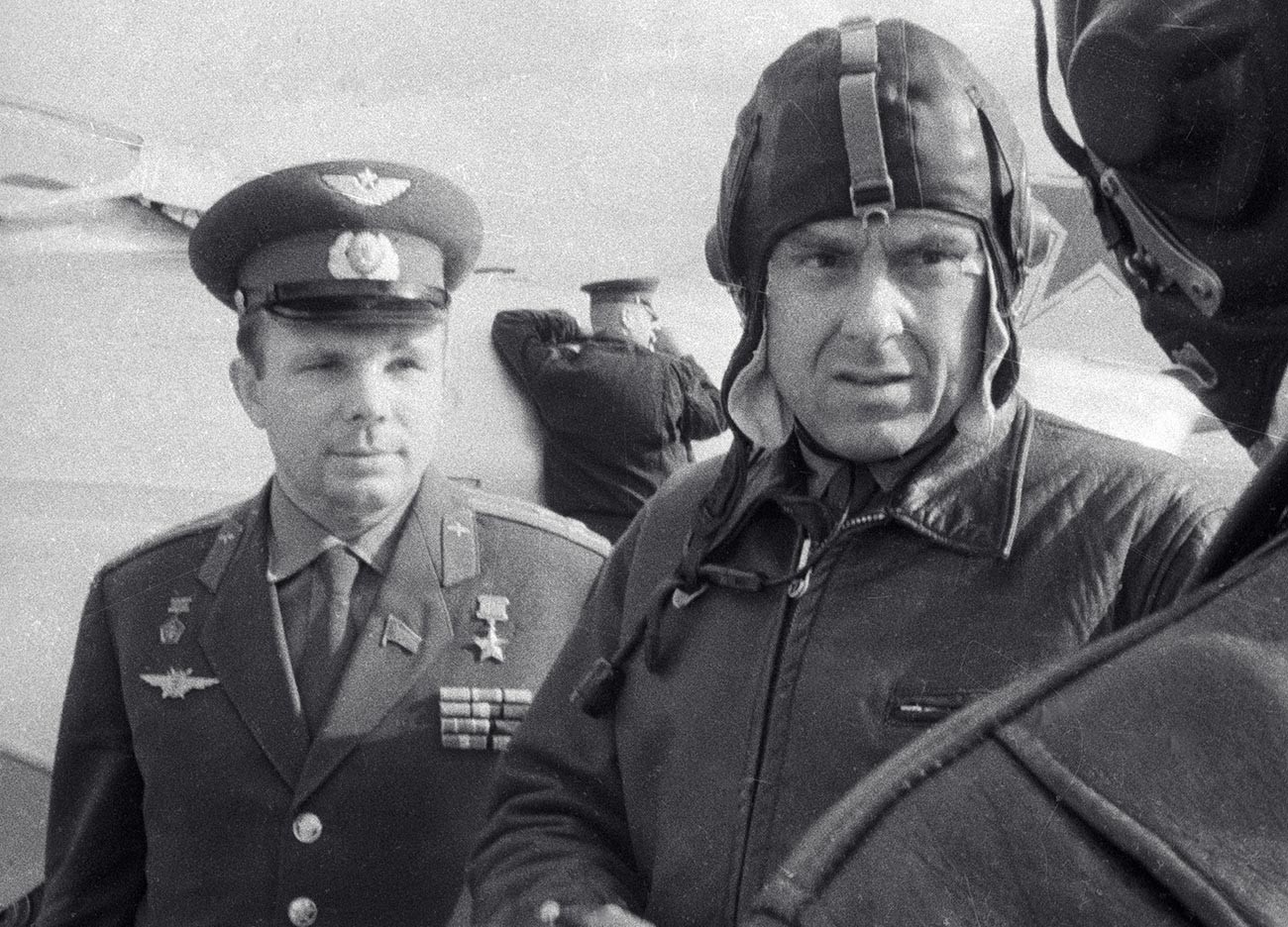 Troubles started soon after the ill-fated spacecraft entered Earth’s orbit. One of the two solar panels failed to unfold as planned and the lack of electricity caused an equipment malfunction. The system that was responsible for navigating the spaceship in relation to the sun failed, too. 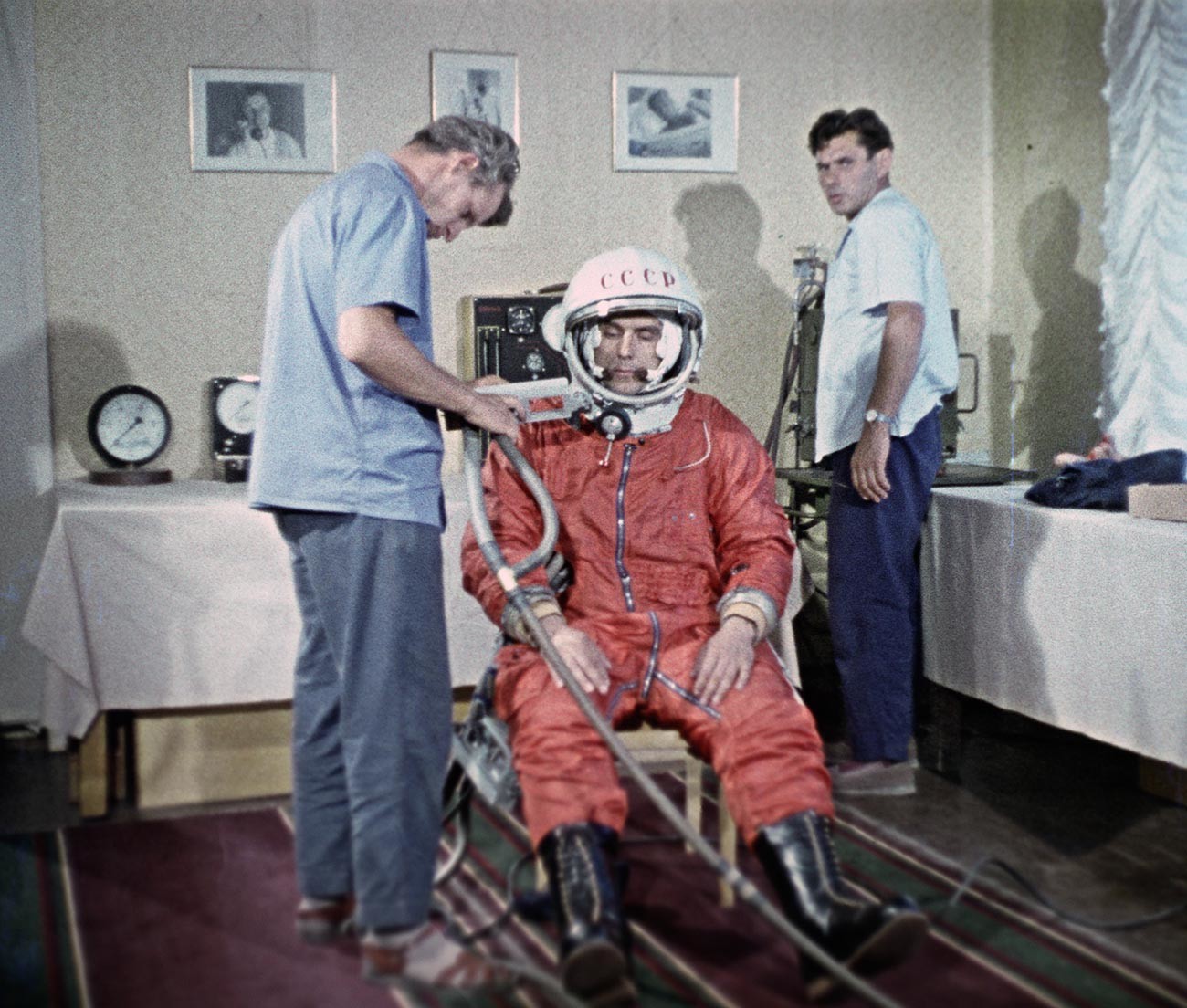 Komarov attempted to manually change the orbit of the spacecraft, but instead caused unwanted rotation around the spacecraft’s axis which only intensified as he tried to stop it. 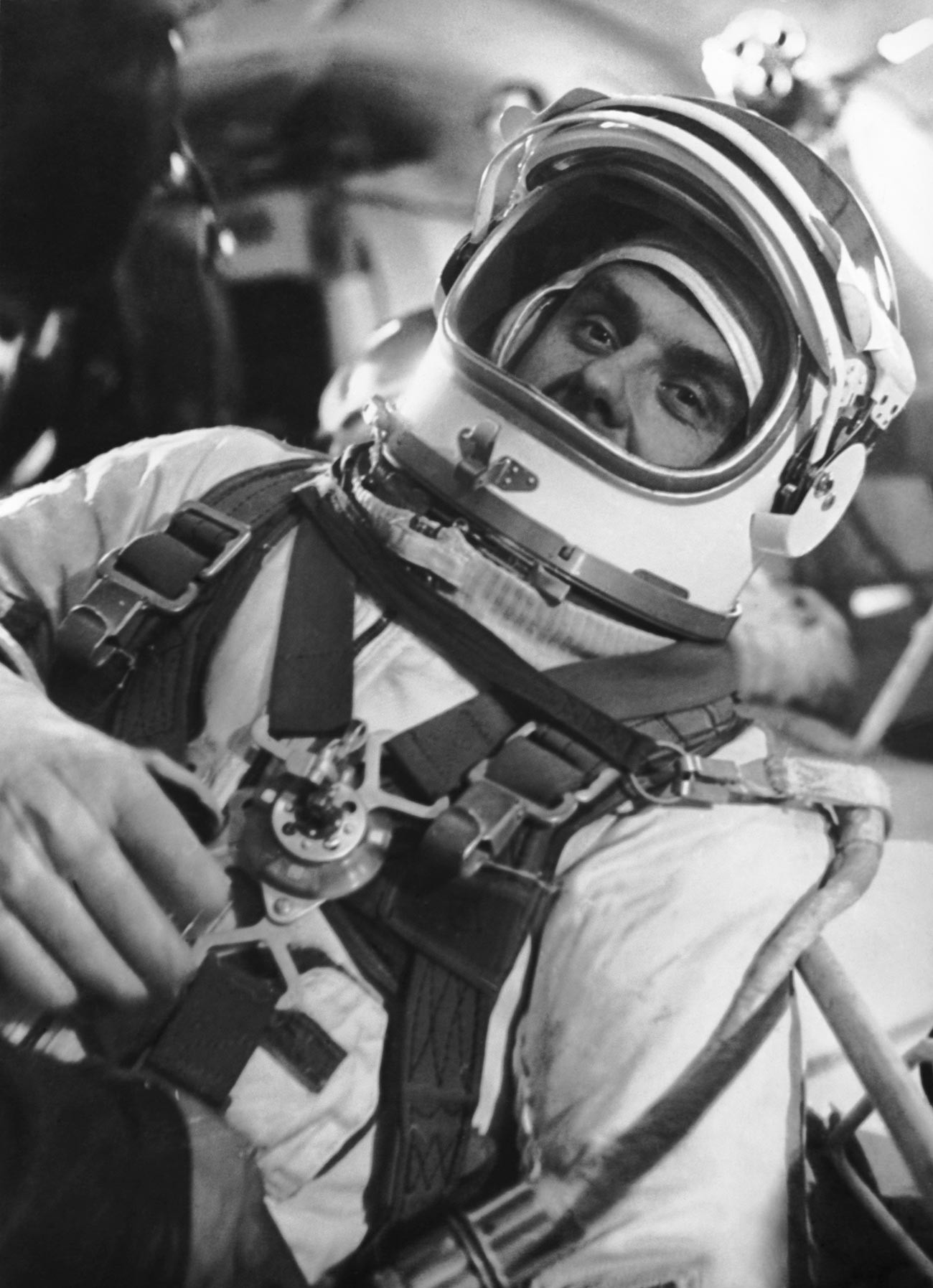 Witnessing the amassing technical failures onboard the spaceship, the control center aborted the scheduled flight Soyuz-2, which was supposed to dock to the Soyuz-1, and began working on returning Komarov to earth safely.

The experienced cosmonaut had to manually navigate the spaceship back to Earth so that he could land in a specific location. Komarov did so successfully and was very close to a safe return, when one of the most basic systems malfunctioned. 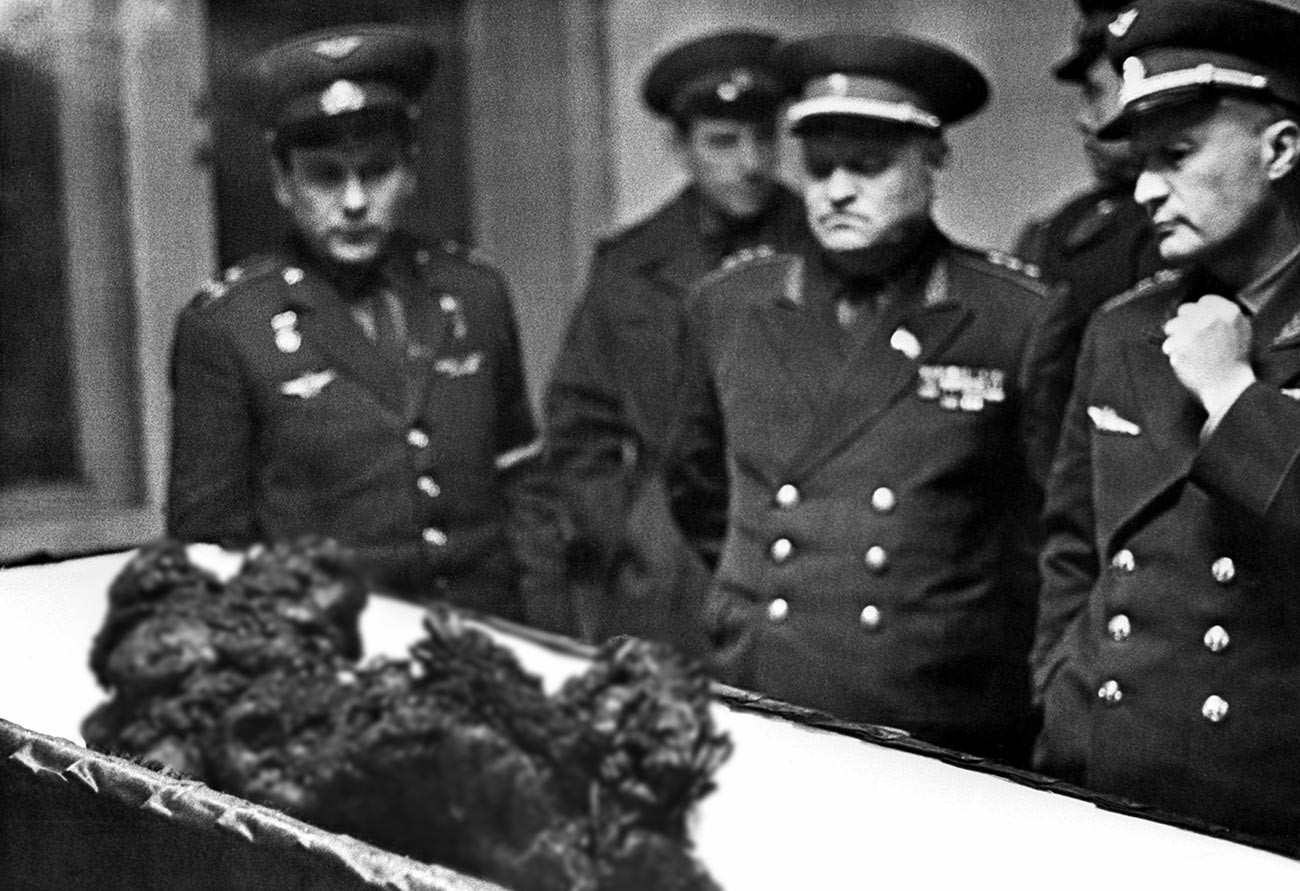 Vladimir Komarov's remnants after the accident.

A pilot chute failed to pull the main parachute out and the capsule hit the ground hard. The impact killed Komarov, who had so vigorously fought for his life and the success of the mission. 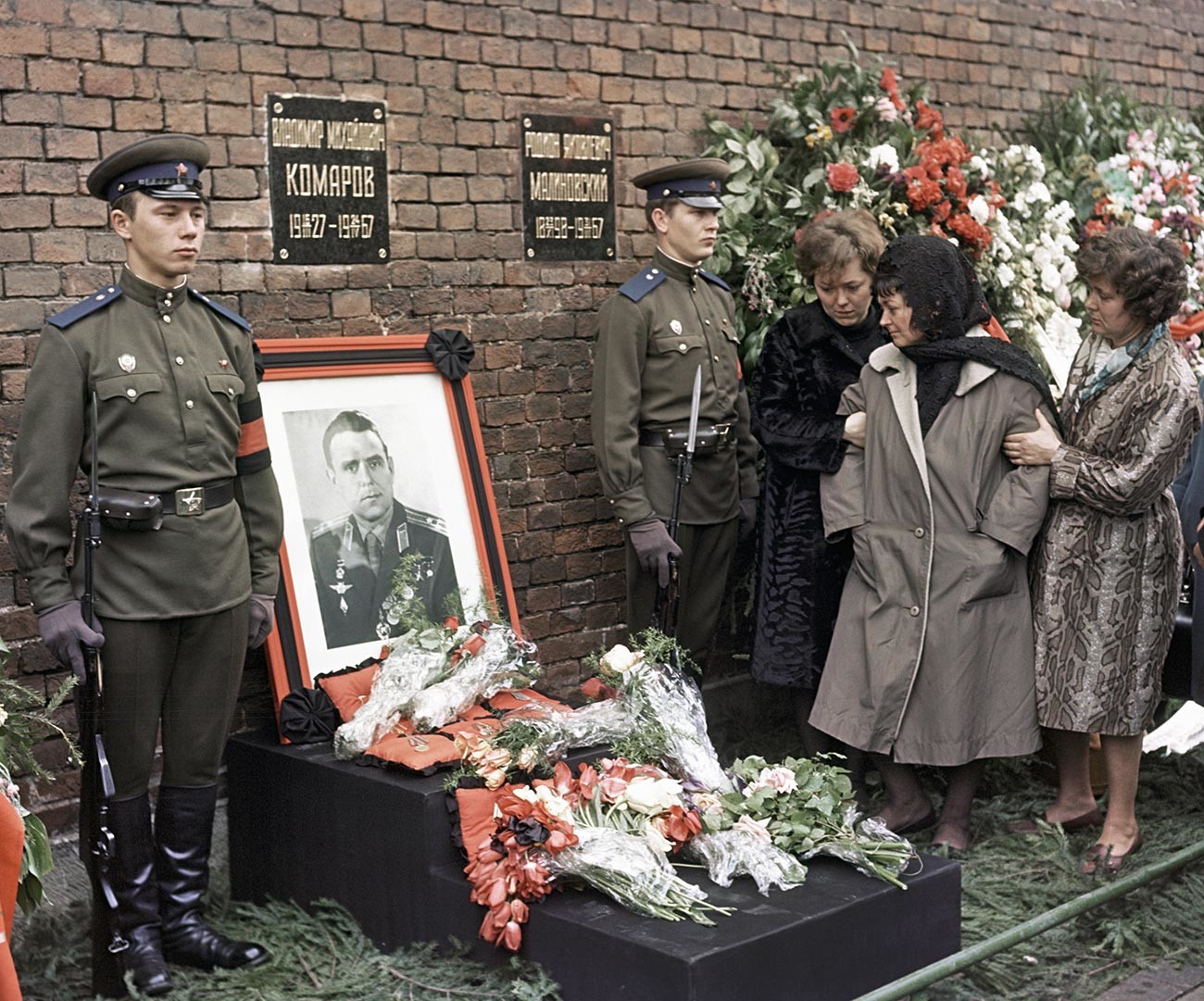 When emergency services arrived on the scene, they saw a fire that local residents were working to extinguish. 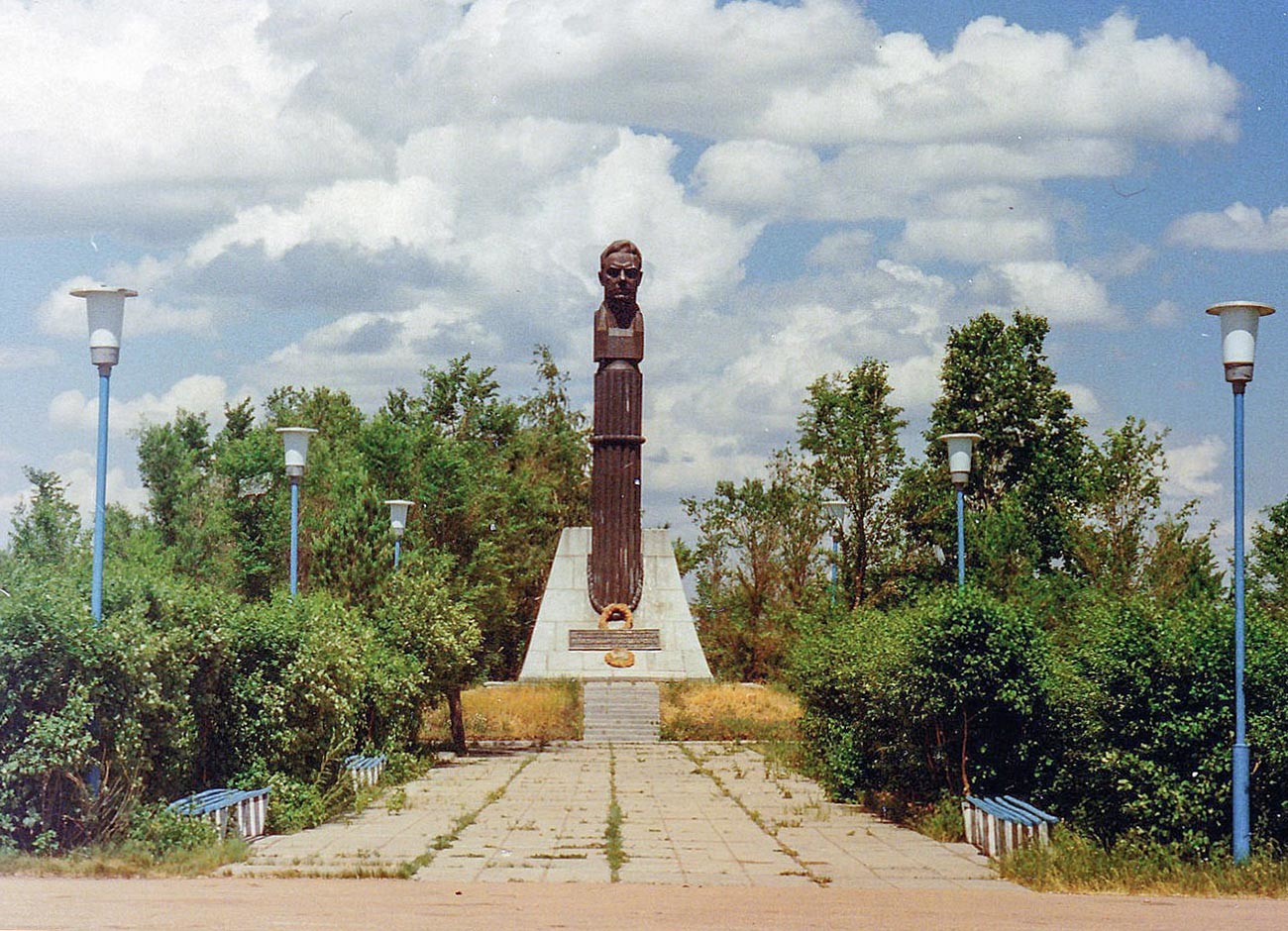 A monument in honour of Vladimir Komarov.

A monument commemorating Komarov’s sacrifice was erected in the location of the crash in 1987.

Click here to find out how Russian cosmonauts sneak booze into outer space.