Salavat Yulayev: How a rebel ended up on the emblem of one Russian republic 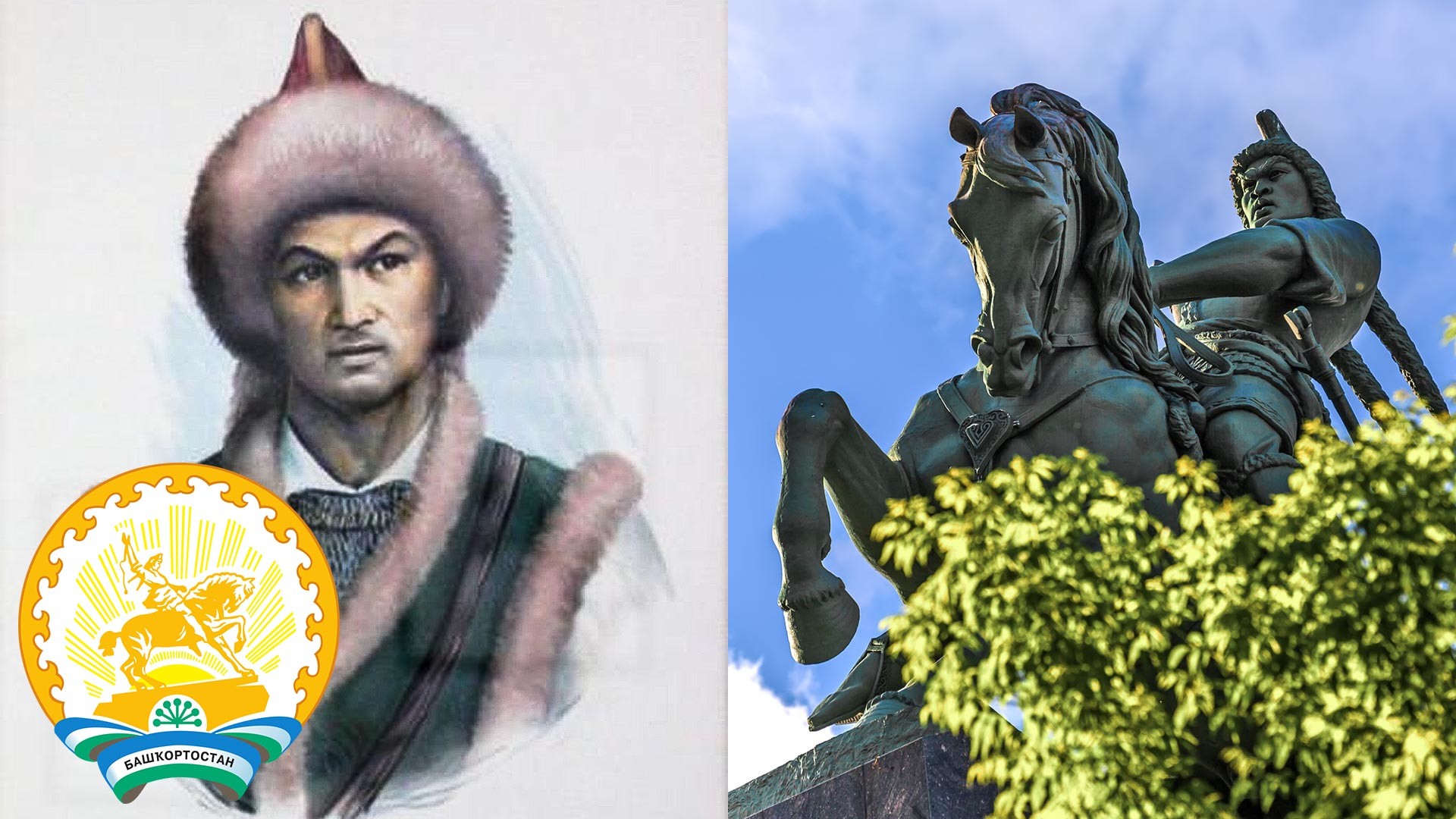 F.Islakhov/Salavat Yulayev Museum; Legion media; Public domain
He is probably only well-known in one part of Russia - in the Republic of Bashkortostan. There, he is a national hero, with streets in many cities and even a successful ice hockey team named after him. So who exactly was Salavat Yulayev?

“God save us from seeing a Russian revolt, senseless and merciless!” This phrase from Alexander Pushkin’s story ‘The Captain’s Daughter’ has become an aphorism. It, like the rest of the story, refers to the peasant rebellion of 1773-1775, led by the Don Cossack Yemelyan Pugachev, which became the largest such revolt in the history of Russia. It took the tsarist army two years to suppress it.

However, while Pugachev is known to every Russian school child since Soviet times, the name of his associate Salavat Yulayev is easily recognizable only to people living in the Republic of Bashkortostan (historical name - Bashkiria). How did it come about? 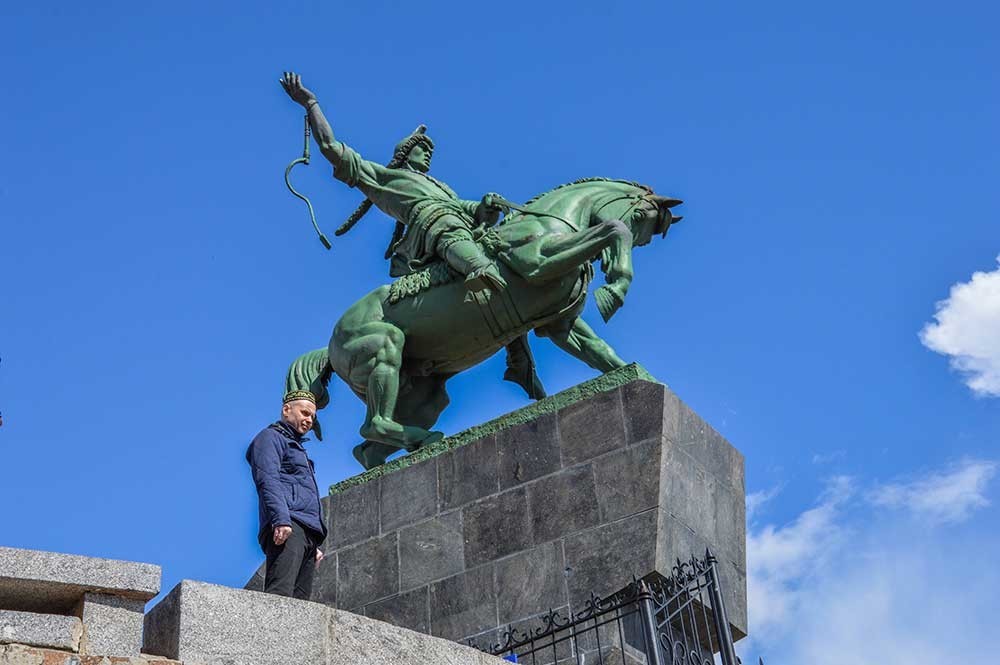 Salavat Yulayev and a man in the national Bashkir headwear

Pugachev passed himself off as the deceased Tsar Peter III and led a mass uprising of Cossacks and peasants of the Urals and Volga Region. His army was joined by the inhabitants of the south of Siberia - the Bashkirs, Tatars, Chuvashs and many others. One of his closest associates in that part of the country was Salavat Yulayev, who led a Bashkir detachment.

At the start of the Pugachev rebellion, Salavat was just 19 years old. He joined the rebels along with his father Yulai Aznalin, who came from a noble and wealthy Bashkir family. Before the uprising, Yulai had participated in several military campaigns of the Russian army and had been awarded land by the tsar. However, as parts of Bashkiria were being developed, the authorities transferred the lands that belonged to Yulai to merchants to build factories on them. Having failed to get his property back through courts, Yulai and his son joined Pugachev with a detachment of 3,000 peasants. 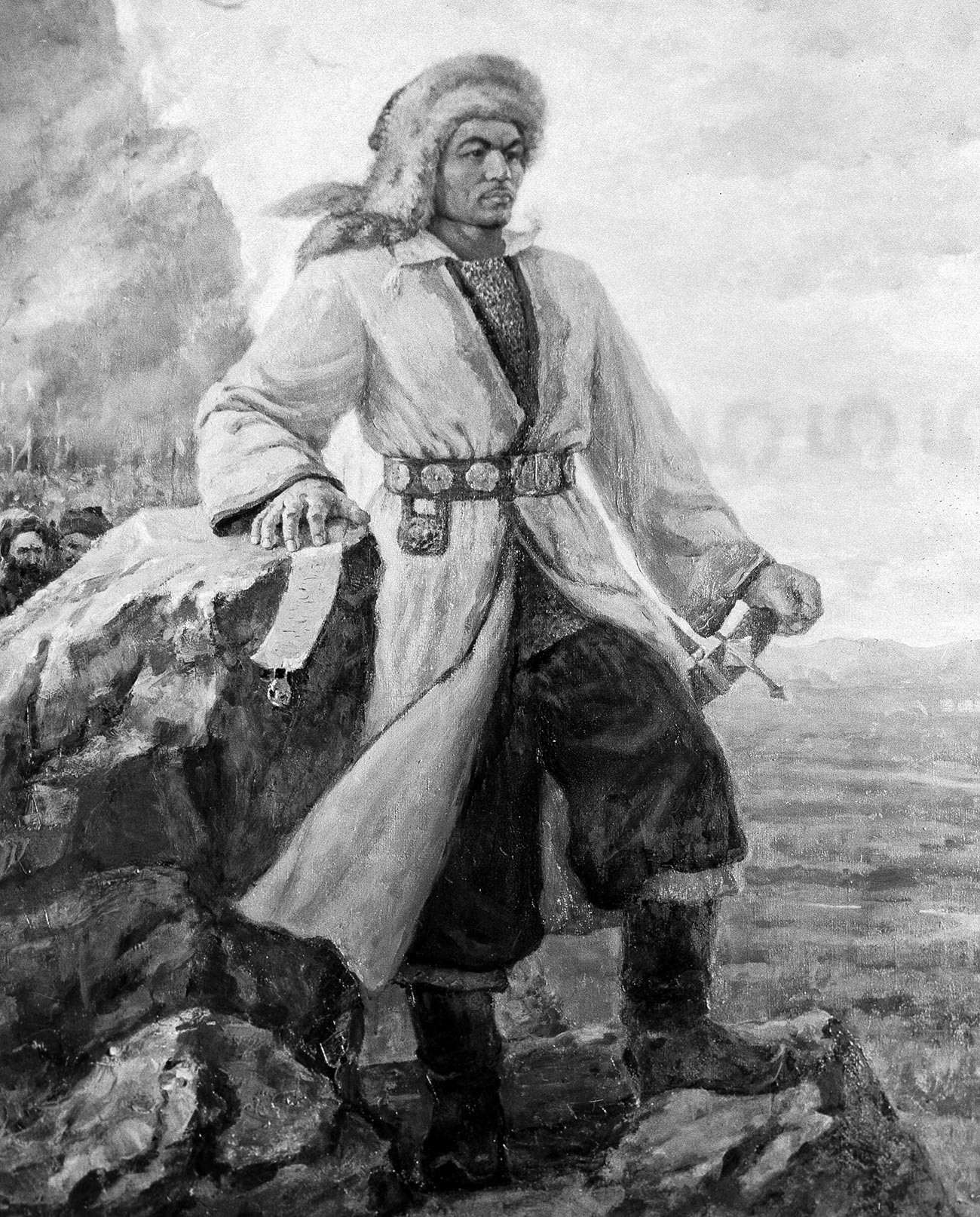 First ever portrait of Salavat Yulayev in Bashkir art, drawn by Gabdulla Mustafin in 1957. Reproduction

“Fierce Salavat”, as Pushkin referred to him in his non fiction book ‘The History of Pugachev’, distinguished himself in battle: He led several successful assaults, seized two factories, participated in the siege of Orenburg and captured a fortress, seizing its treasury. Salavat was particularly fierce in the fighting that took place on the lands that used to belong to his father - he even burned down factories built by royal order.

In 1775, the tsarist troops finally defeated Yulayev’s detachment and captured him. Together with his father, he was sentenced to hard labor. In addition, he was to receive the shameful punishment of whipping and branding. He spent the last 25 years of his life in the port of Ragervik on the Baltic Sea (now the Estonian city of Paldiski) and died in 1800 at the age of 46.

From rebel to hero

Catherine the Great, who reigned at that time, did everything to consign the names of Pugachev’s associates to oblivion. Very little was written about the rebellion and censors made sure that things stayed that way.

“In  the Orenburg Region archives, I found whole folders of cases launched against people for simply pronouncing the names of Yemelyan Pugachev and Salavat Yulayev,” says Miras Idelbaev, a Bashkir writer and author of a book about Yulayev. 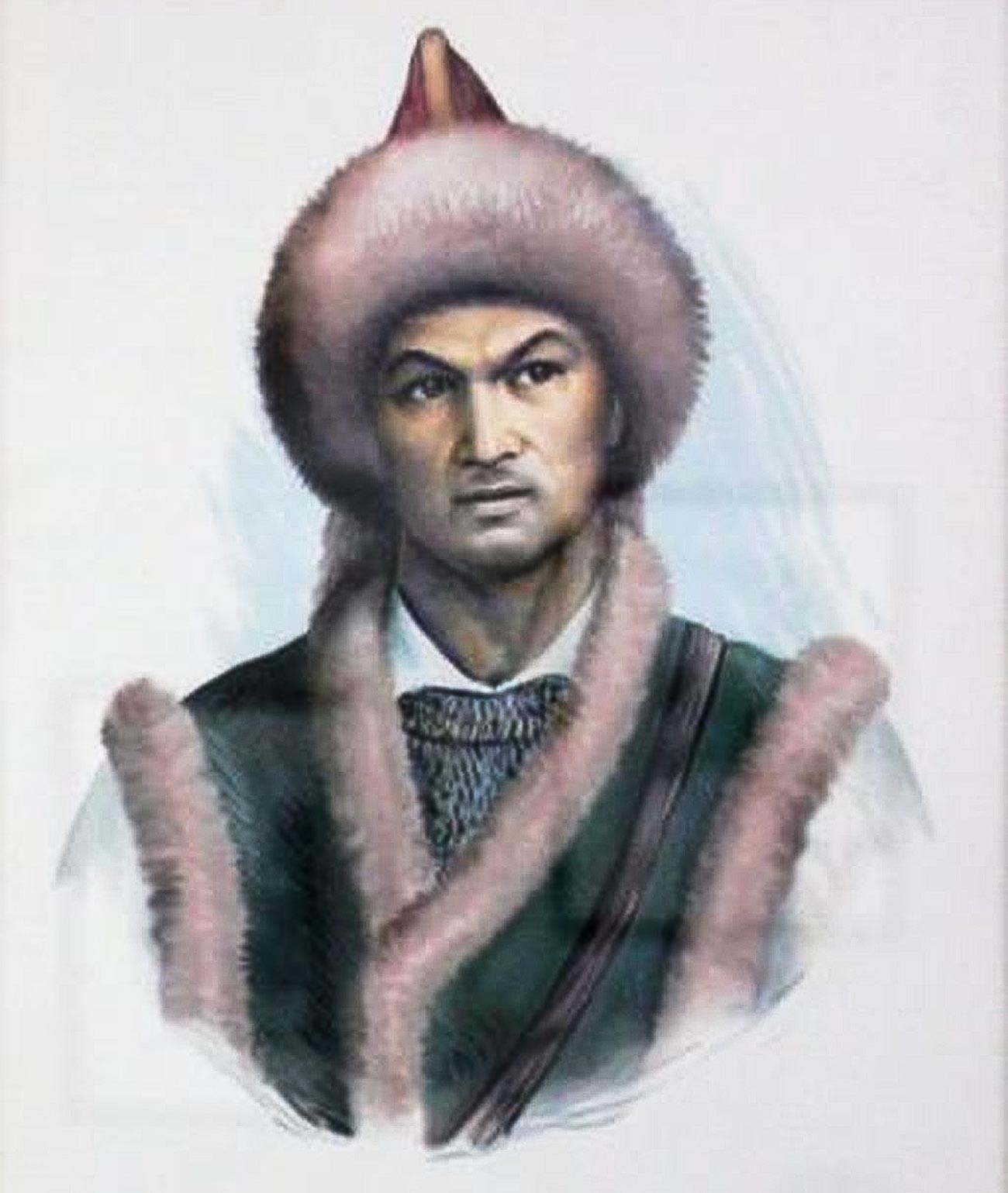 And yet, in his native Bashkiria, there were those who remembered Salavat and considered him a hero and a valiant warrior. Undeterred by the prospect of punishment and persecution by the tsarist police, people began to compose songs and legends about Salavat. For example, according to one of those legends, there is so much crystal in the Bashkir mountains, because whole villages cried when the hero was led away to serve his hard labor sentence.

Yulayev is also known in Bashkiria as an oral poet. He composed poetry about the beauty of the Ural mountains and taught his soldiers to be fearless and brave. No written originals of his poems have survived, but they spread among the Bashkirs orally. These poems first appeared in print only in the late 19th century. It was then that his name was restored from oblivion and his biography was published, in which for the first he was named a hero. 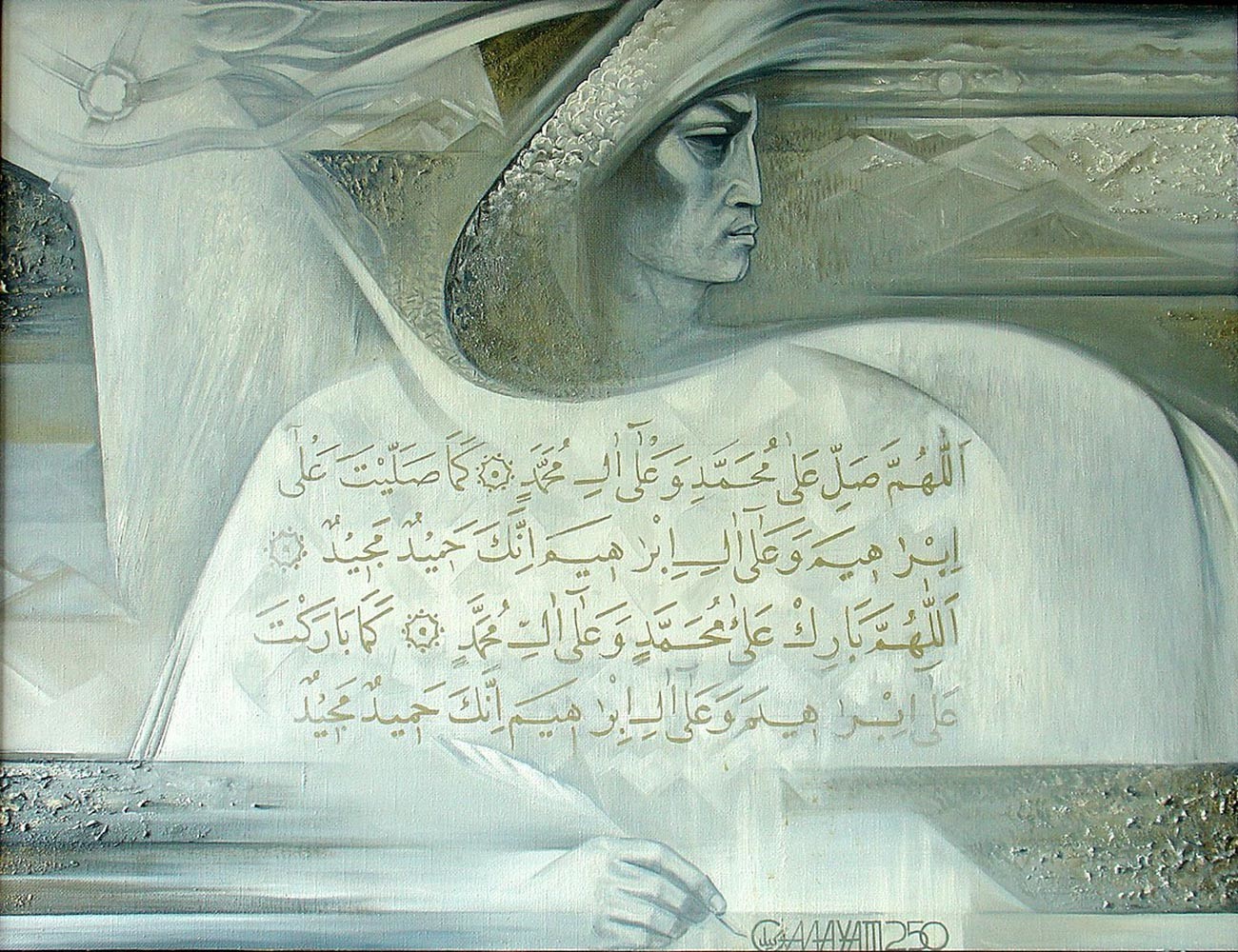 However, real fame befell Salavat only in Soviet times as the Bolshevik propaganda celebrated fighters against tsarism. In 1929, Stepan Zlobin’s historical novel ‘Salavat Yulayev’ was released, which depicted a hero who was betrayed by his comrades-in-arms. In 1940, it was adapted for the screen.

At about the same time, streets named after him appeared in almost every city in Bashkortostan. There was even a whole city called Salavat. In 1961, ice hockey club Salavat Yulaev was established in Ufa. 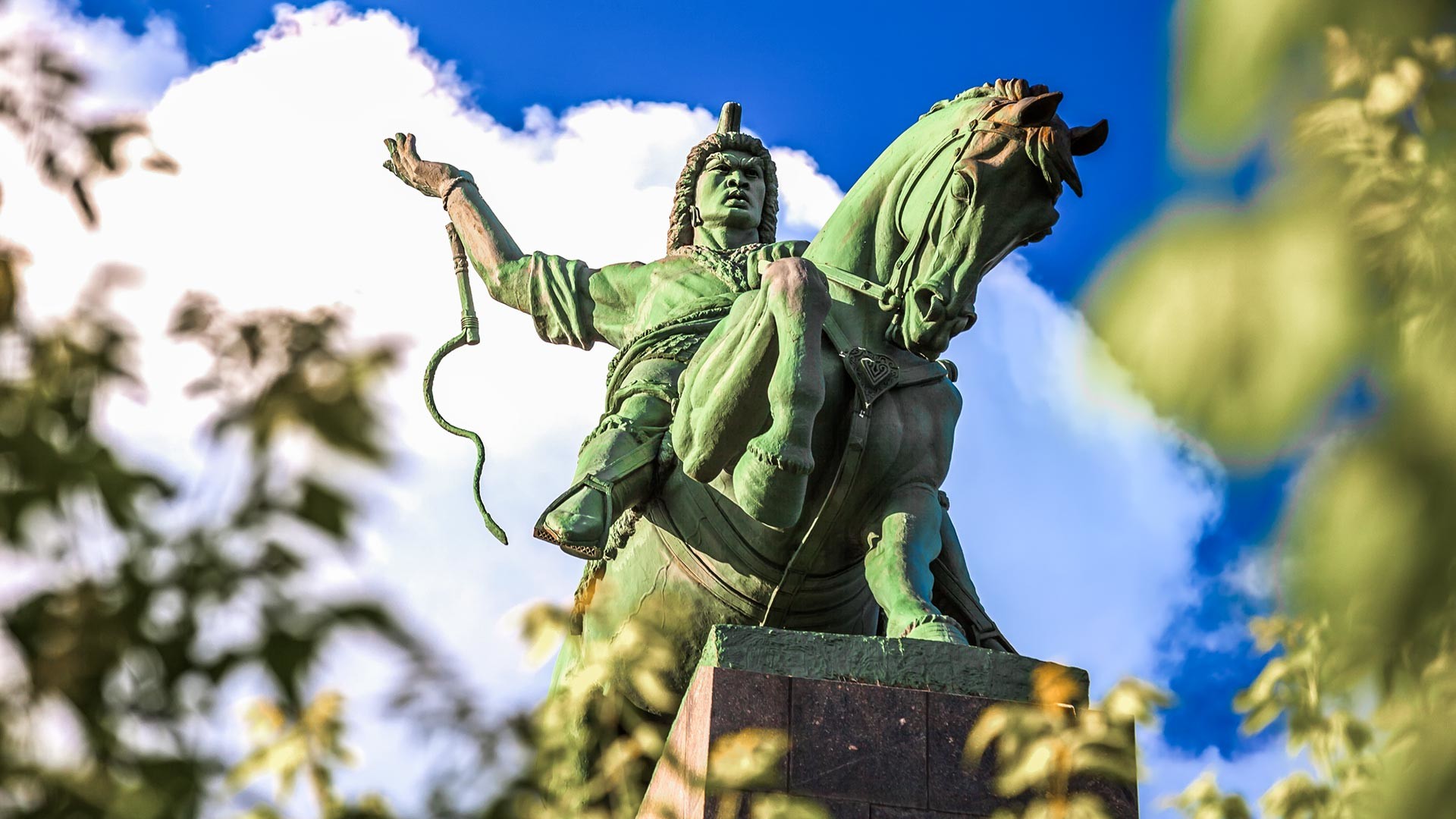 A monument to Salavat Yulayev in Ufa

In 1967, a giant monument was erected, showing the hero on a horse, holding a whip and saber.

Yulayev was not forgotten after the collapse of the USSR either, although, for most present-day Bashkirs, his name no longer conjures up the previous heroic and almost sacred associations. 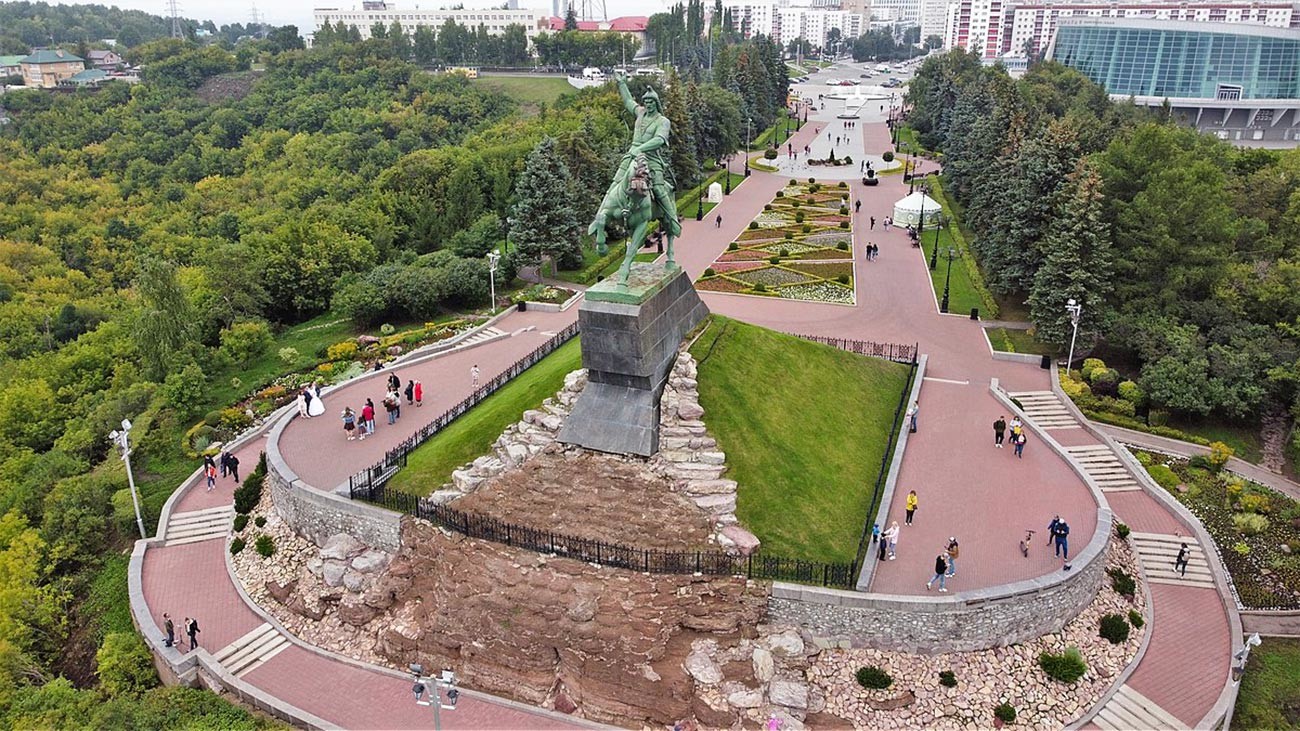 But the Soviet-era monument to him has become a real symbol of Ufa and one of its main tourist attractions. Since 1993, the monument has featured on the official emblem of the Republic of Bashkortostan. 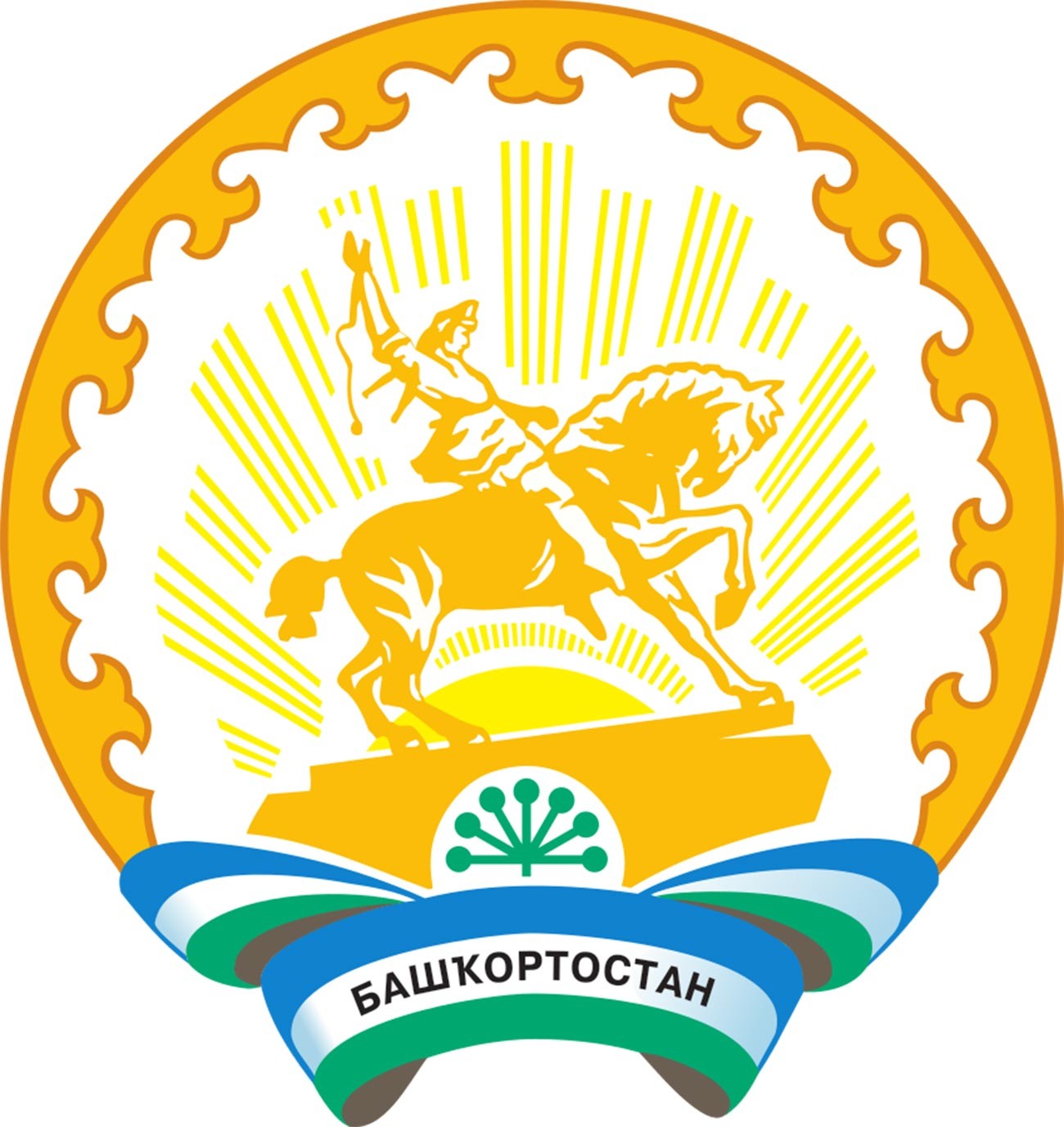 The official emblem of the Republic of Bashkortostan

According to Bashkir journalist and media manager Razif Abdullin, “everyone knows his history and role in the Pugachev rebellion, but modern Bashkirs associate this name primarily with the hockey club.” 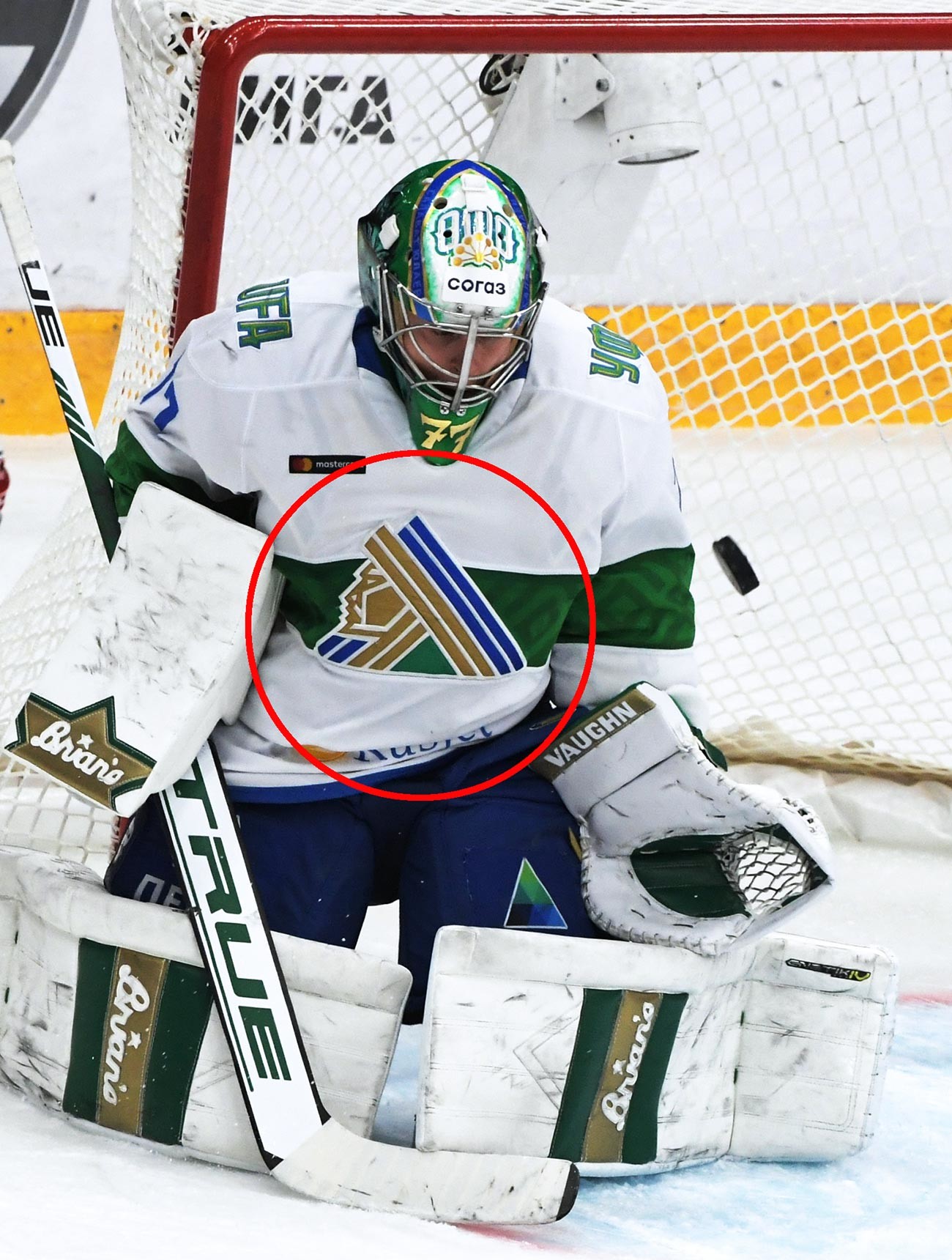 Abdullin believes that these days Salavat Yulayev has become a kind of a brand of the republic, which the hockey club protects.