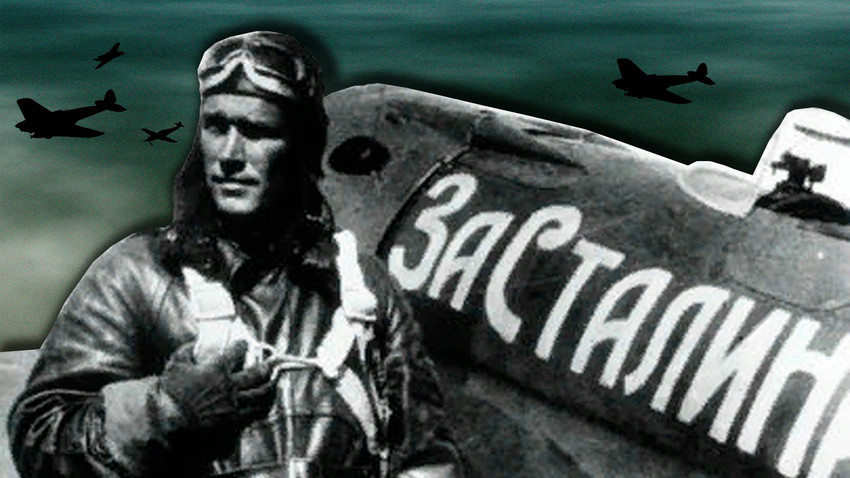 Eugene Khaldei/MAMM/MDF
For instance, combat pilots would swap personal items and would never shave before being dispatched on missions, believing it would save their lives.

1. Do not shave before the flight 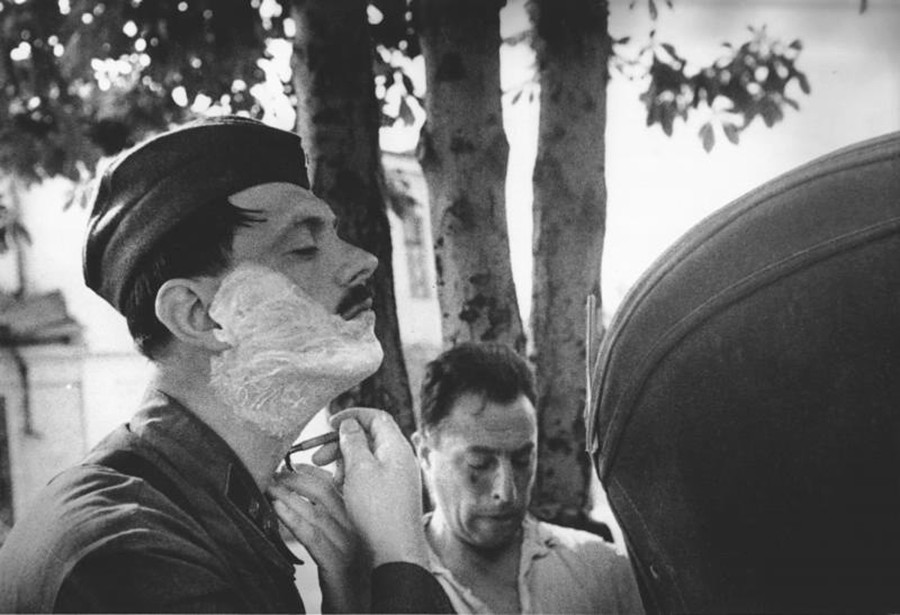 Military pilots stared death in the eyes every day during the war, but they believed they were safe, as long as they refrained from shaving prior to a combat sortie. This was one of the most strictly observed rules among Soviet aces, who could sometimes shave on the eve of a mission, but never on the same day before a flight.

“We woke up in the morning before dawn, a few hours before we had to appear at the squadron’s checkpoint. We washed our faces but never shaved – we only shaved in the evening. Once, Petya Govorov was shaving during the day after the lights-out, when suddenly an alarm went off. He didn’t even have time to finish shaving, only to wipe the foam off his face with a towel. He did not return… So shaving before departure is a bad sign,” said retired ace Yuri Khukhrikov, who belonged to the 566th Assault Aviation Regiment.

Modern pilots and cosmonauts also refrain from shaving before flights, as well as from giving interviews, accepting flowers and posing for photographs. 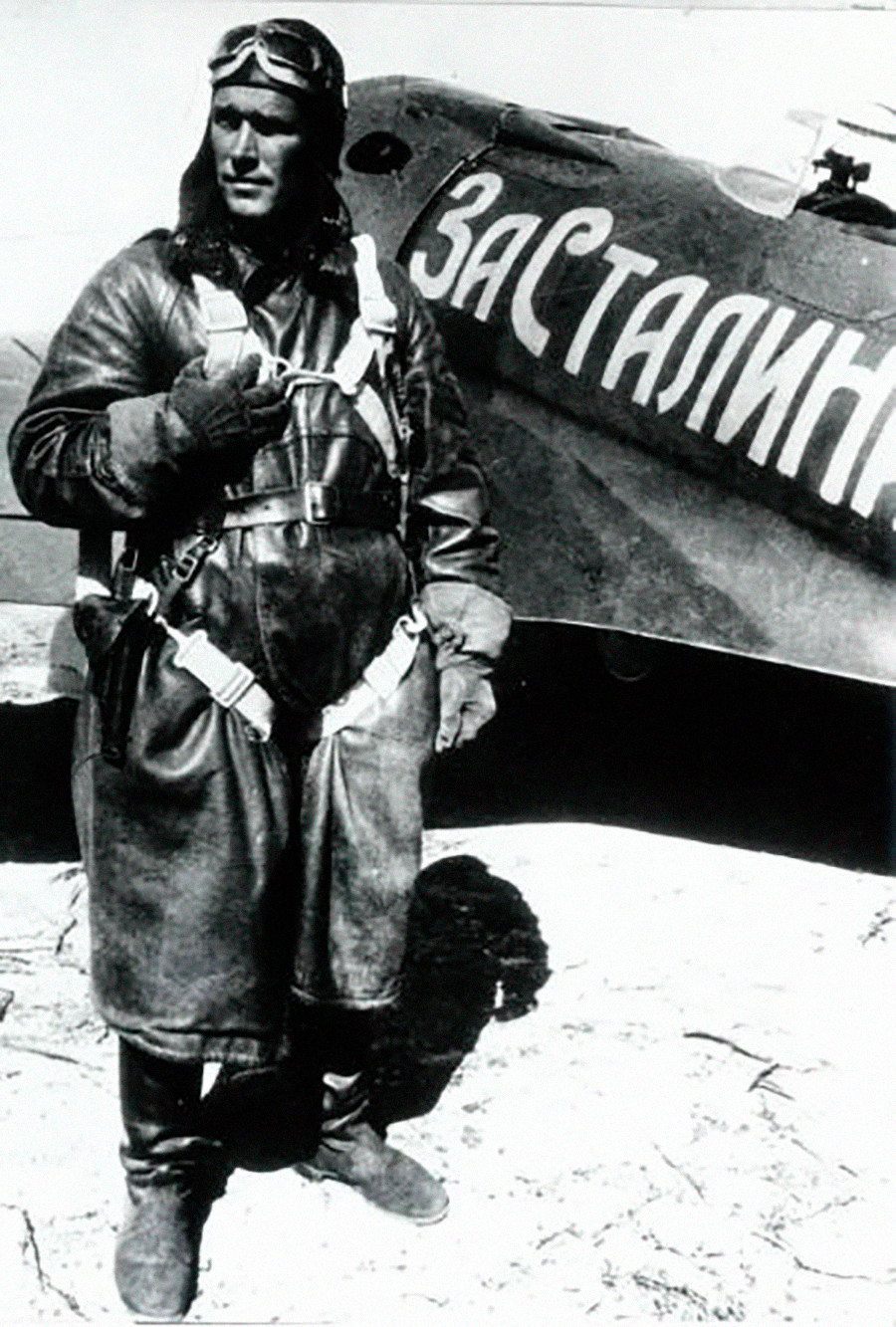 The smallest of mascots could avert certain death from a military pilot, as long as he clinged onto it, believed Soviet aces who fought in the war against the Nazis. Aces all kept different trinkets that appeared insignificant at first sight, but meant a matter of life and death to their owners.

“Kolya Pribylov – a God-gifted pilot wore the same winter uniform all year round. Even in summer! They told him: ‘Change it, you’ll be exhausted!’ – ‘No! This uniform is lucky, they won’t strike me down if I wear it, [he replied],’ said Grigory Cherkashin of the 672nd Assault Aviation Regiment.

Other pilots used to keep cigarette cases, lucky watches and even Orthodox icons, despite the general social antipathy towards religion during the Soviet times.

An important part of the amulet superstition was to keep it a secret from the fellow aces, as it could lose its “magic” properties if bragged about too openly. 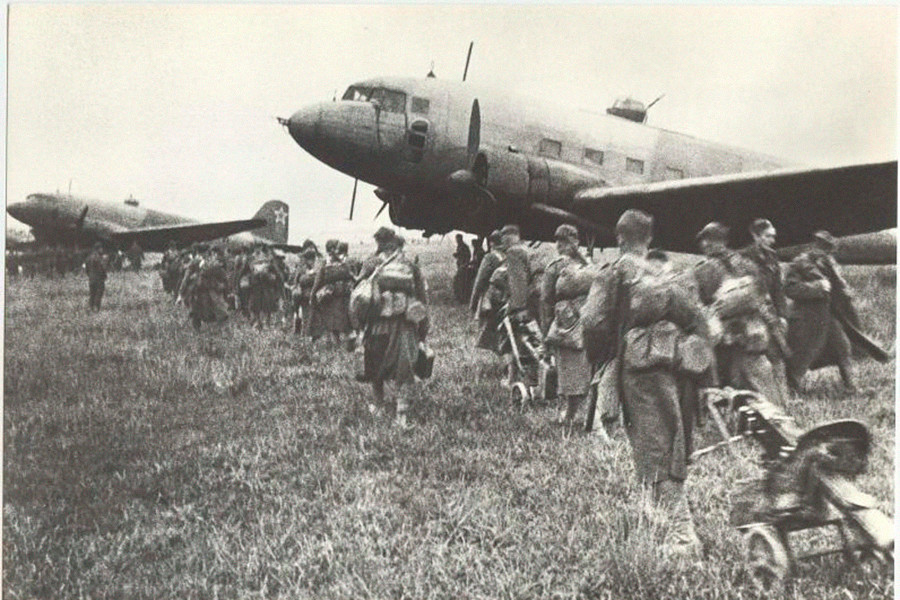 Soviet pilots believed in the magic of numbers and dreaded some. It was widely believed that numbers three, four, 33 and 44 were unlucky and, hence, the related flights were considered the riskiest with higher chances of being shot down.

Consequently, when the time of the ominously numbered flights came, Soviet aces tried to do all in their power to complete the mission as fast as possible and quickly return to the base. 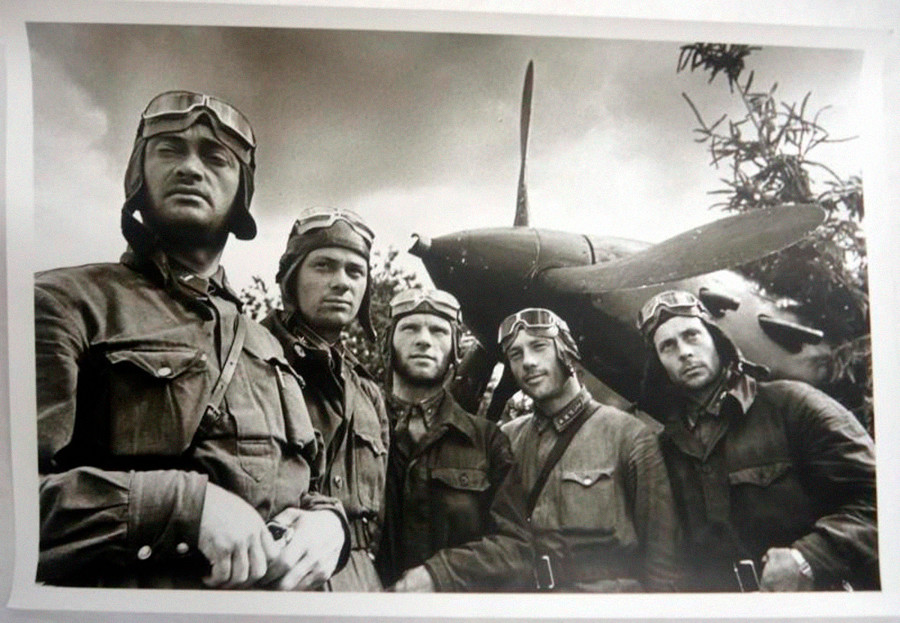 Believing it was possible to trick death, Soviet pilots practiced swapping personal items with fellow aces. They believed the exchange could confuse and divert death who could be coming after them.

Pilots swapped the smallest trinkets and, sometimes, items of clothing, hoping that neither of the two participants of the superstitious ritual would get killed on a mission.

Click here to find out what the Soviets planned to do if the Nazis captured Moscow in 1941.