Liberated Europe through the eyes of Soviet photographers 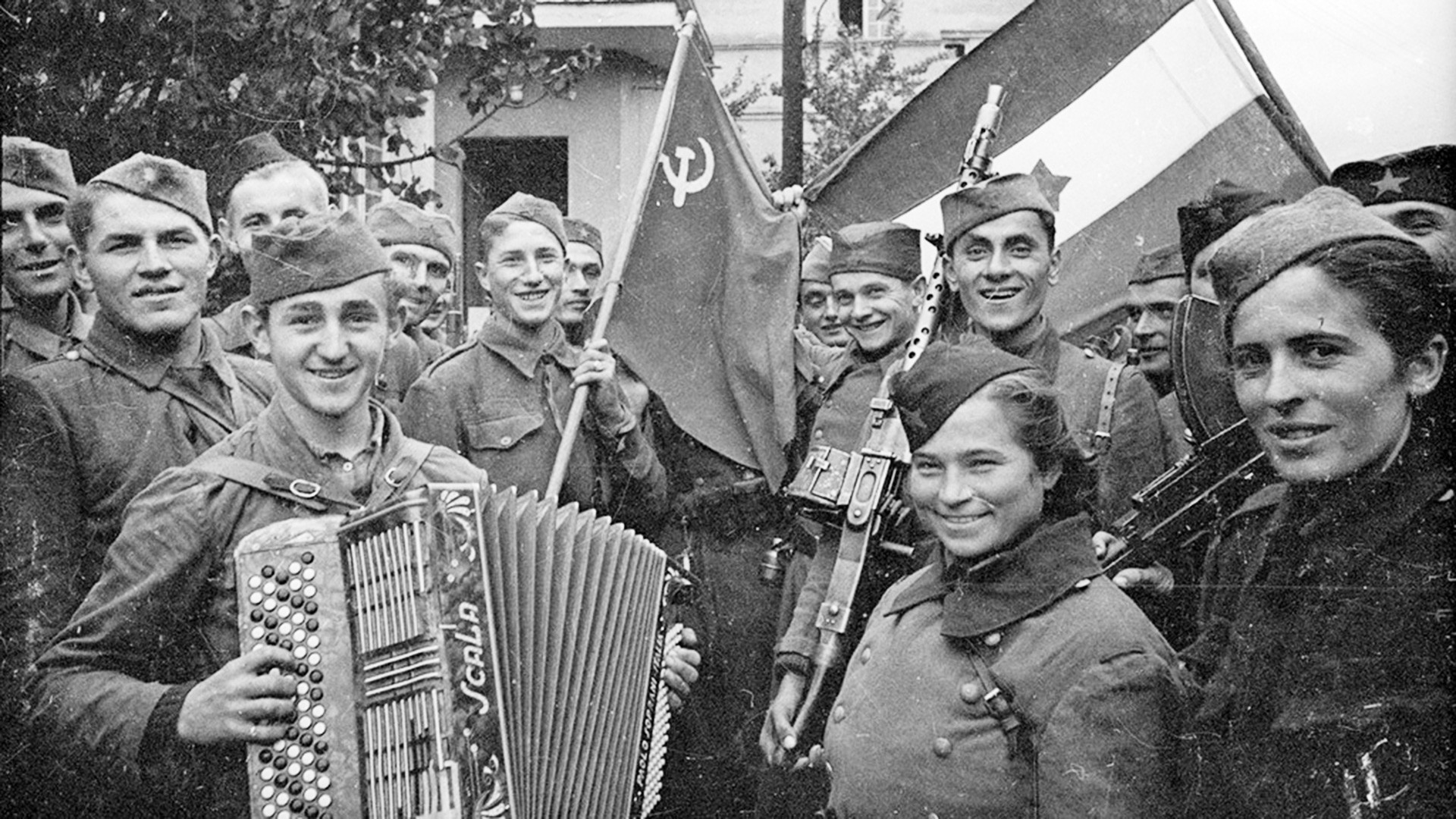 Yevgeny Khaldei/MAMM/MDF
Frontline photoreporters accompanied the Red Army on its campaign to Berlin in World War II, leaving some incredible footage for posterity. From the battlefield to the joy of liberation from fascism.

1. Soviet infantry with tank cover goes on the offensive on the outskirts of Bucharest 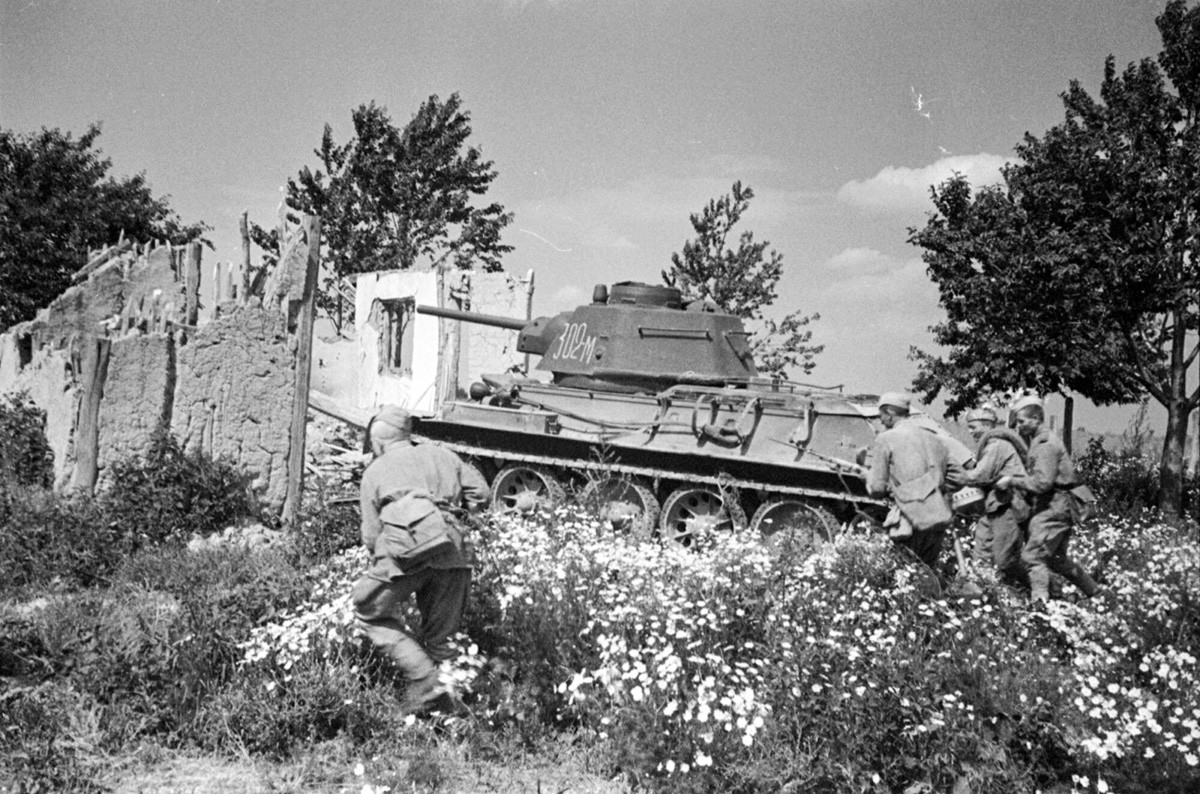 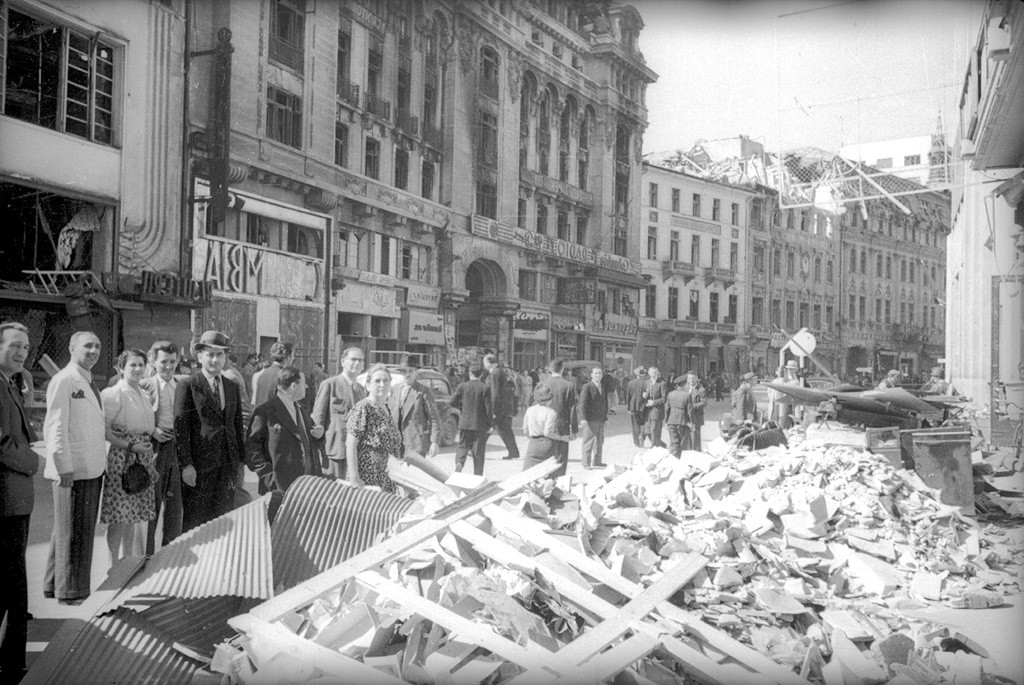 3. People rejoice on the streets of Bucharest 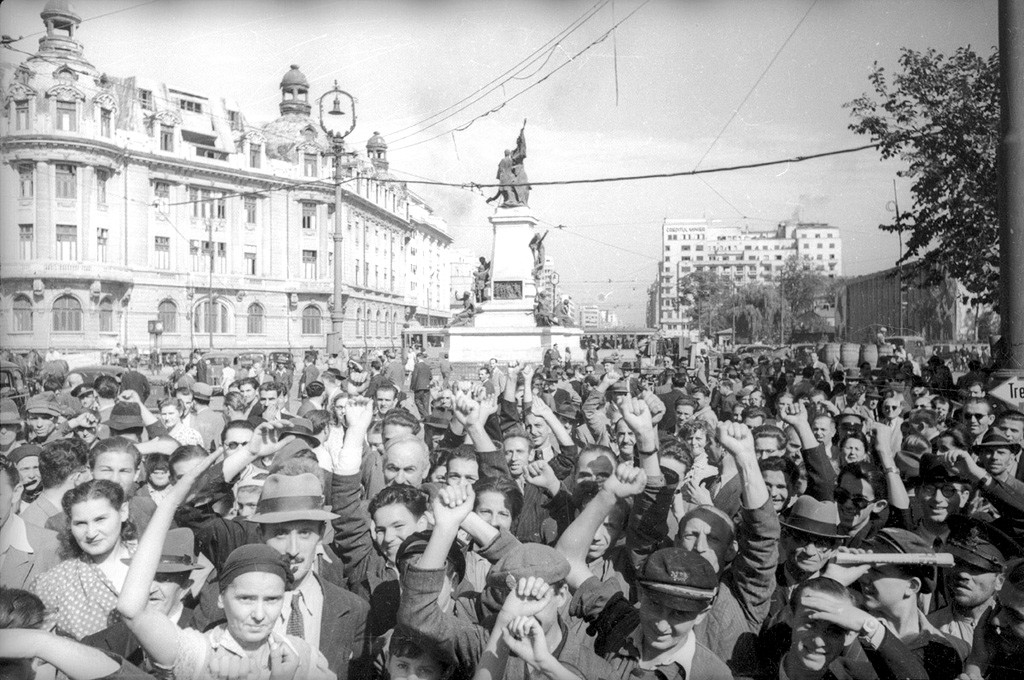 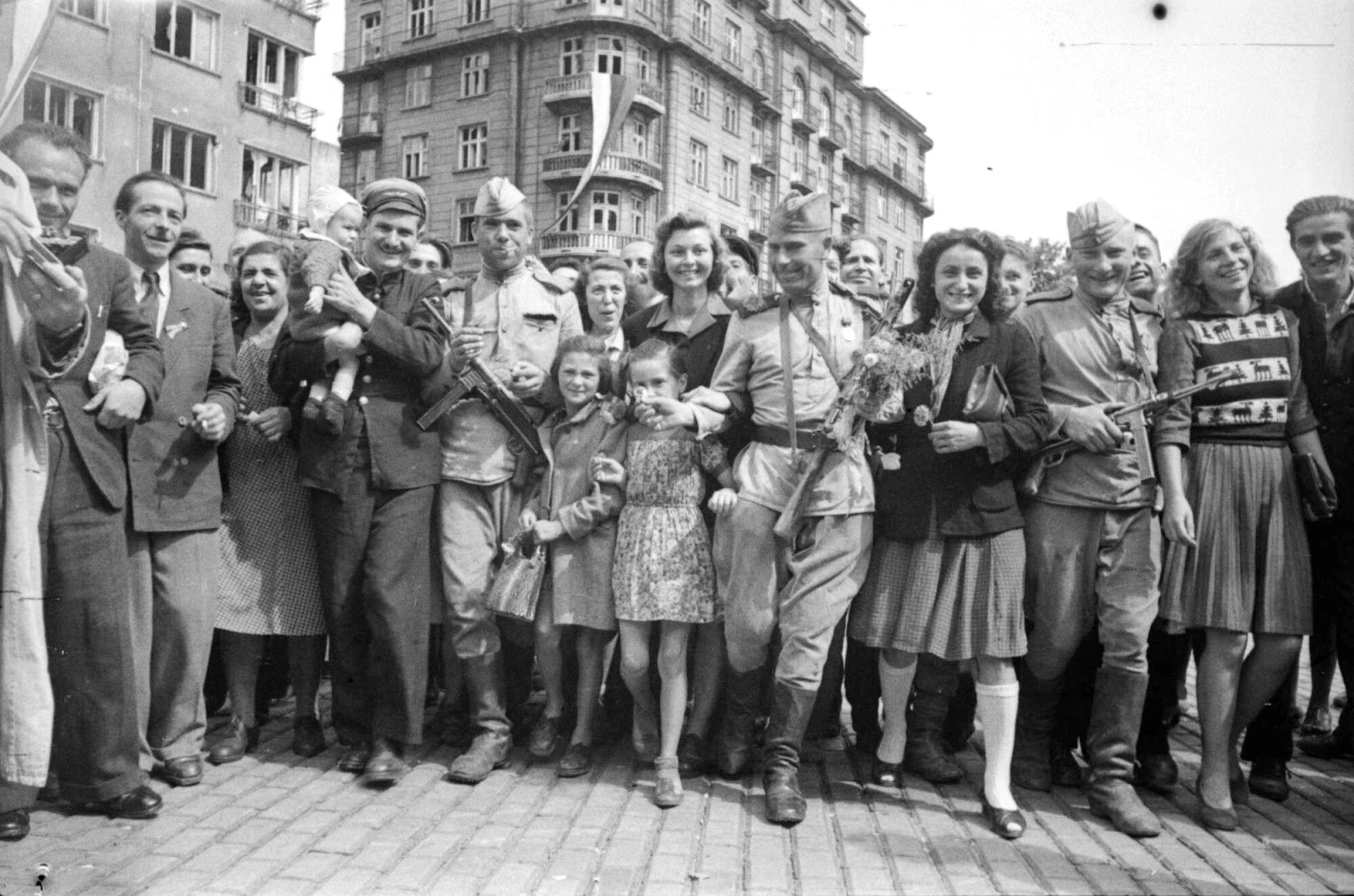 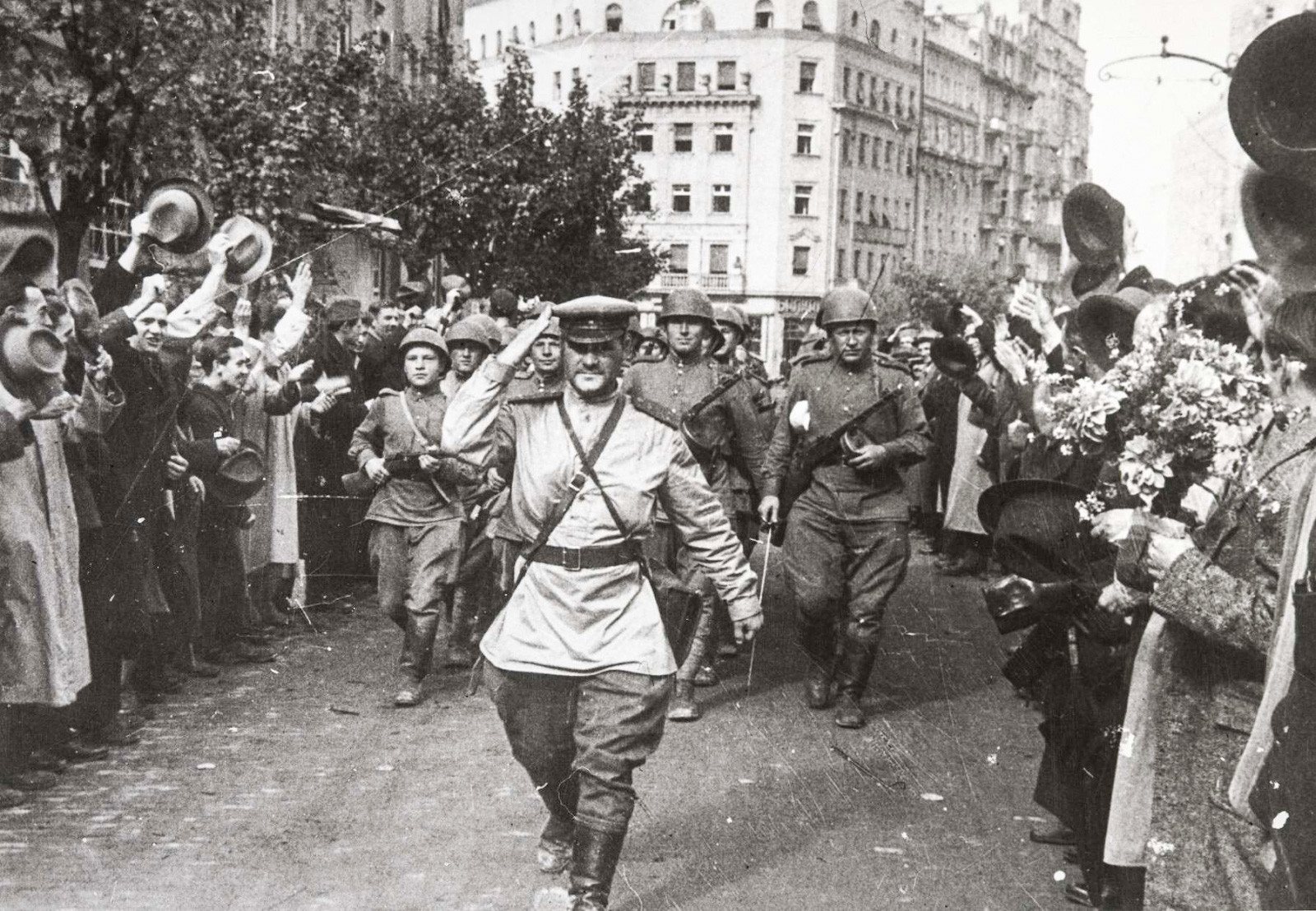 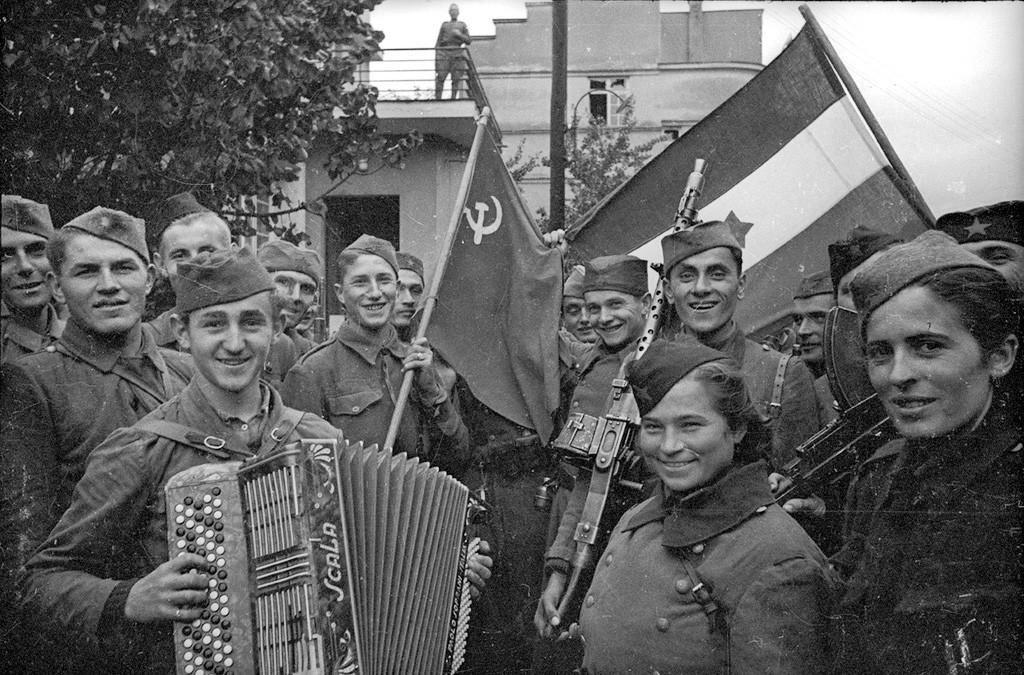 7. The Battle of Warsaw 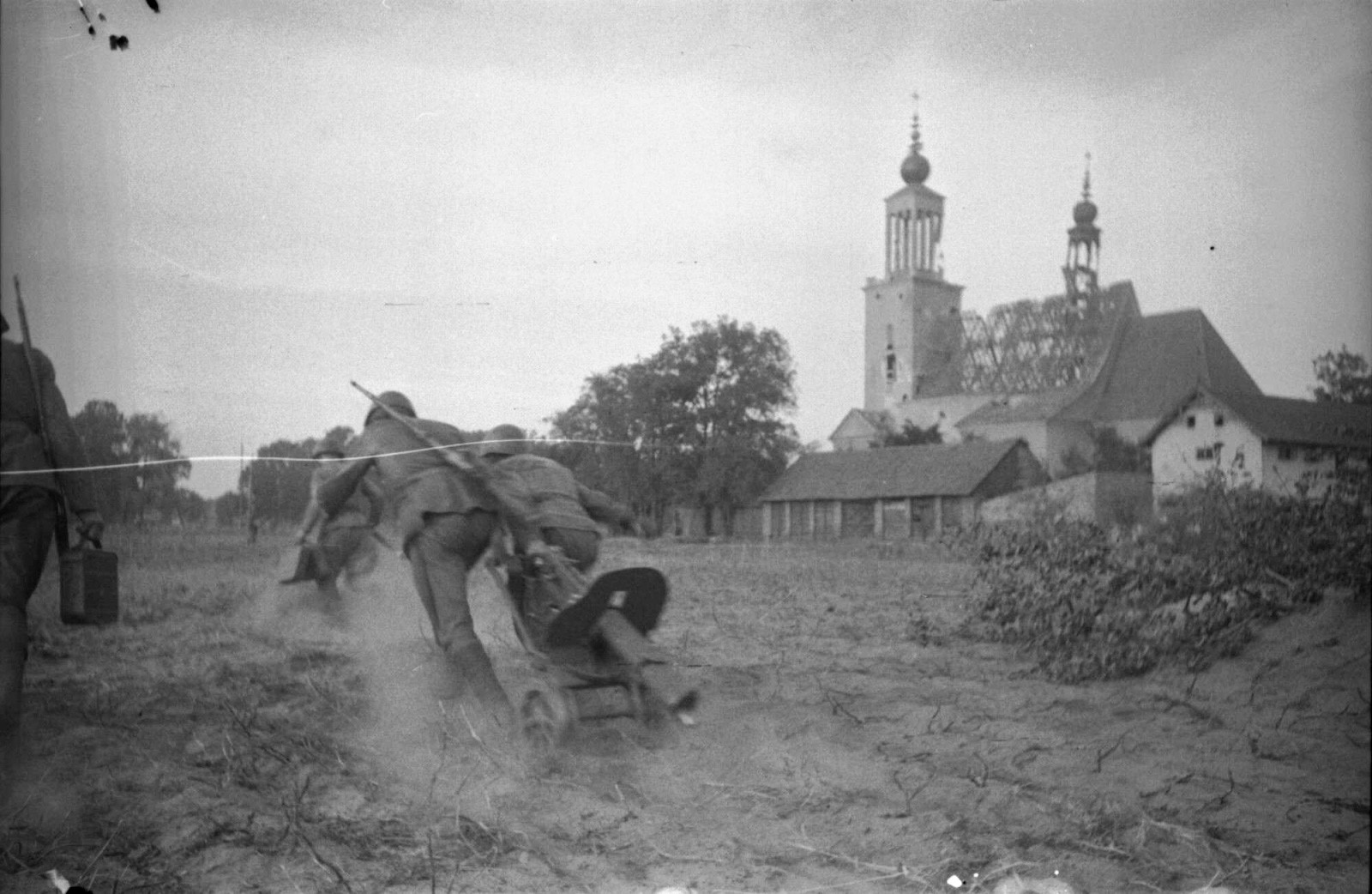 8. Soldiers under the command of officer Volkov fight in the vicinity of Budapest 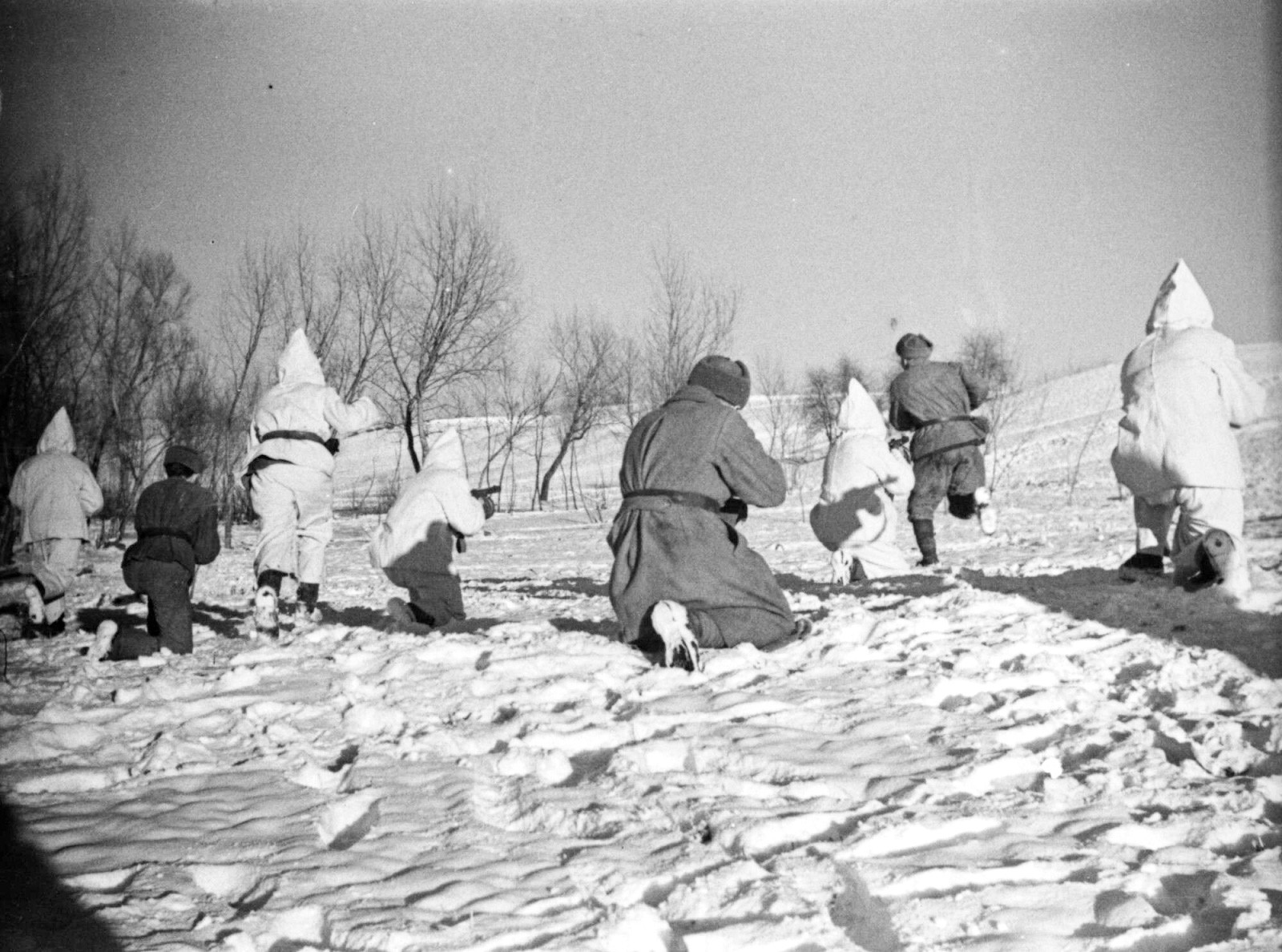 9. A family liberated from the Budapest ghetto 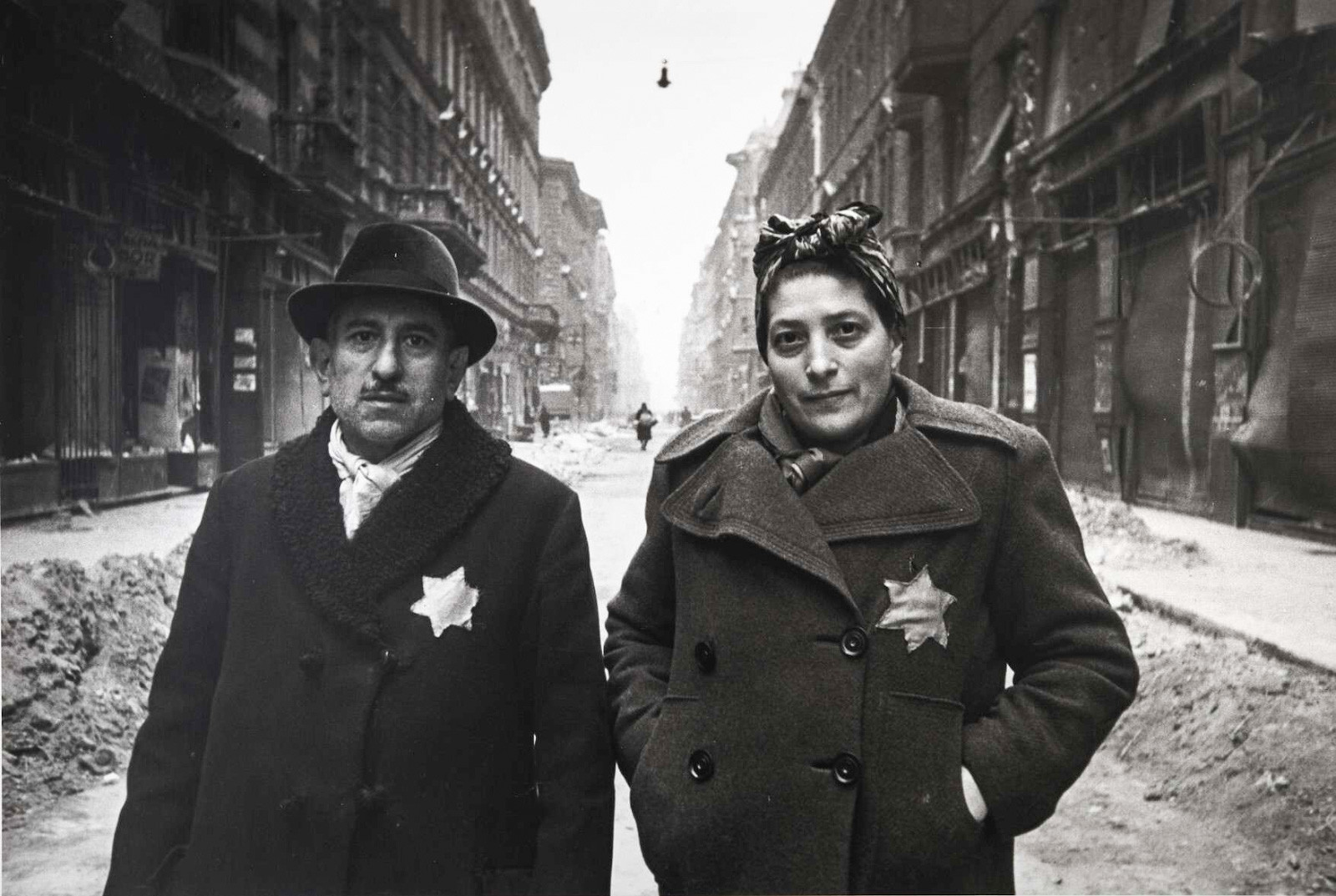 10. Deminers at the Széchenyi Chain Bridge in Budapest 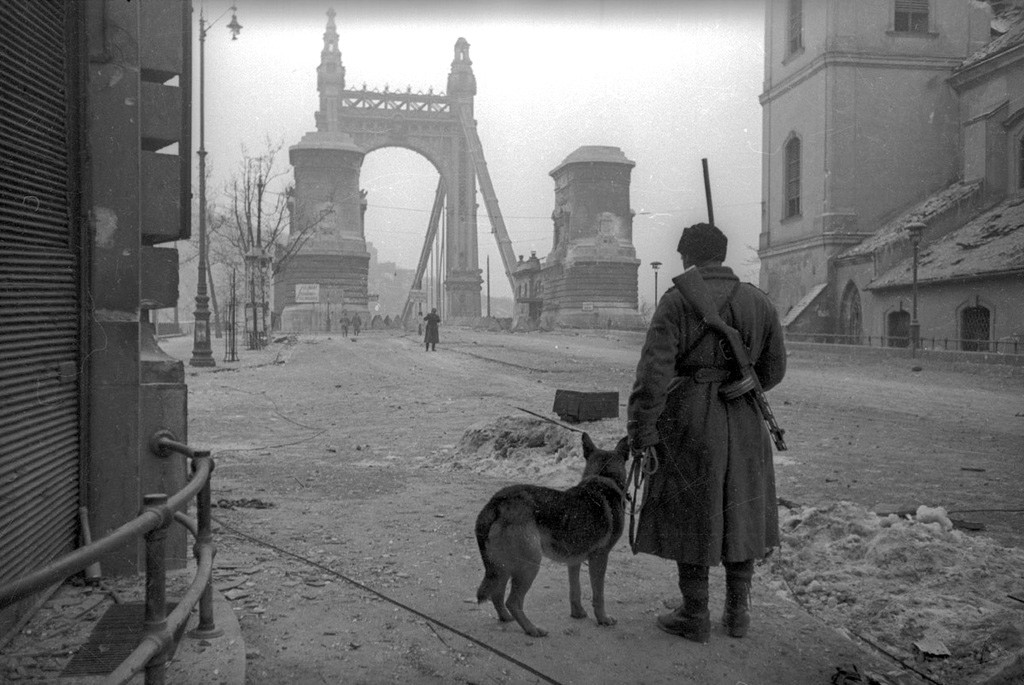 11. Soviet tanks on the streets of Vienna 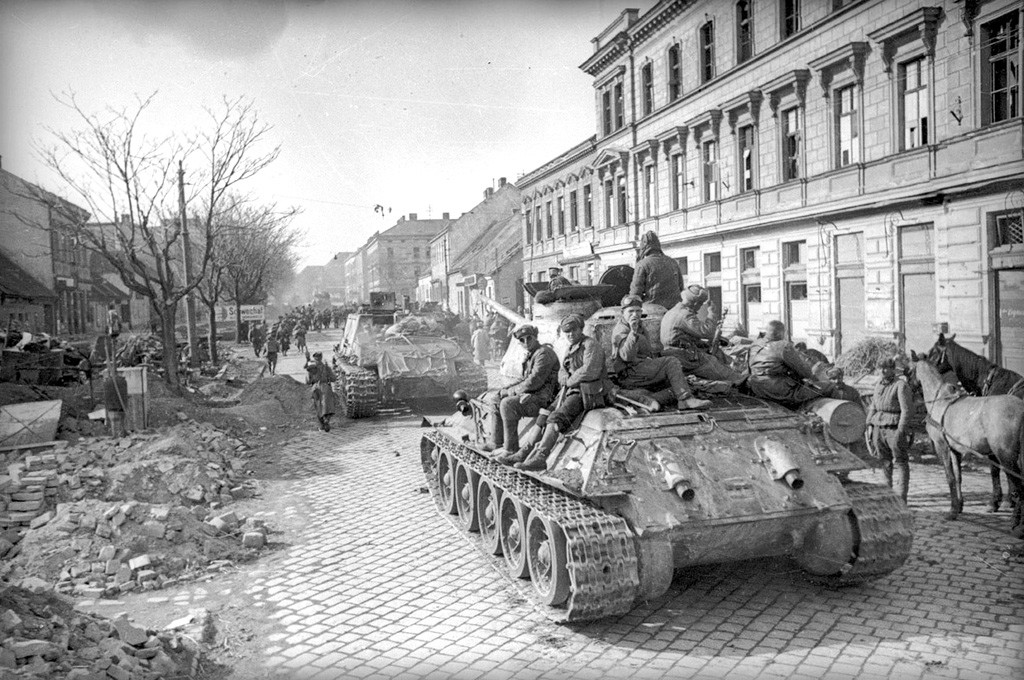 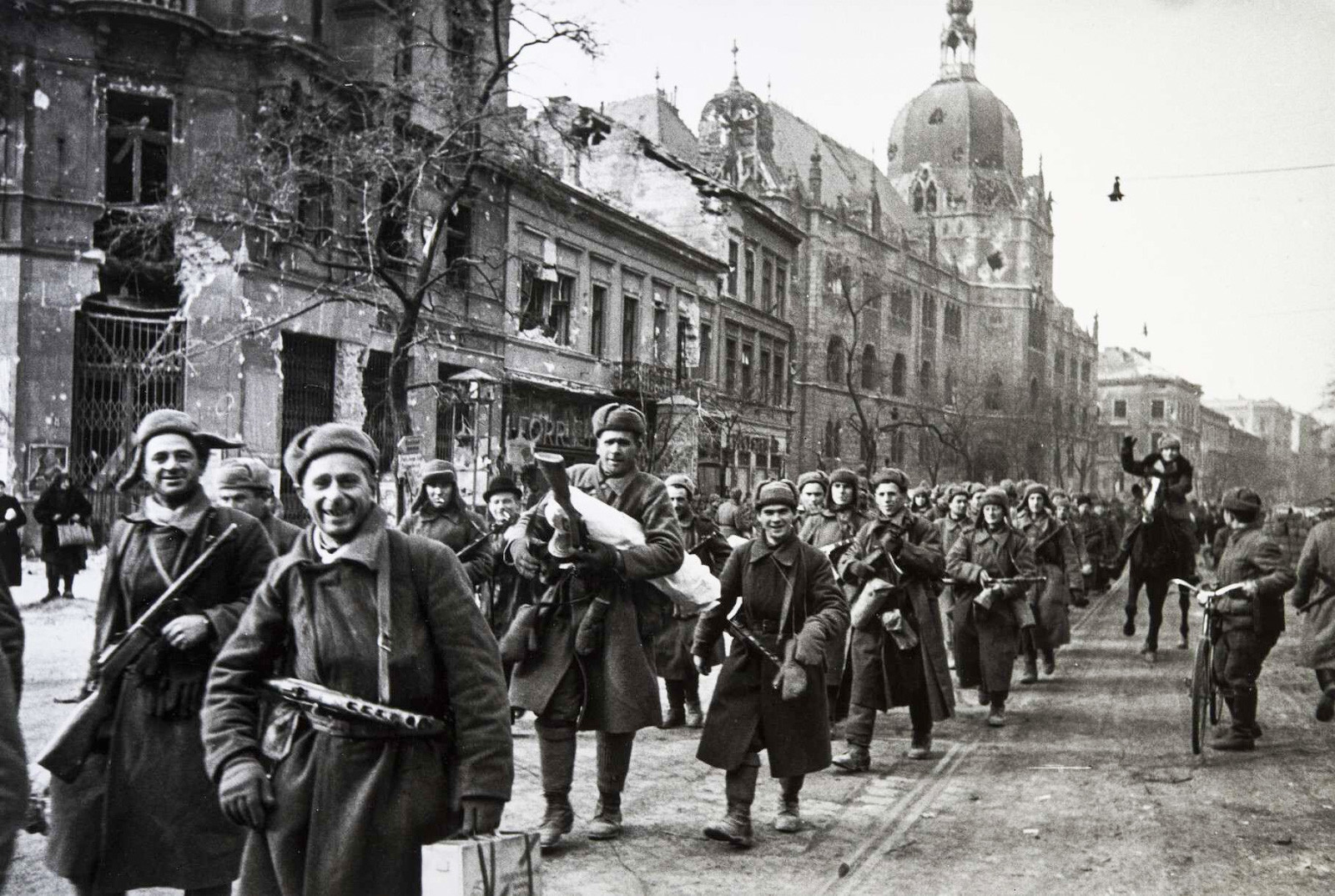 13. The Battle of Berlin 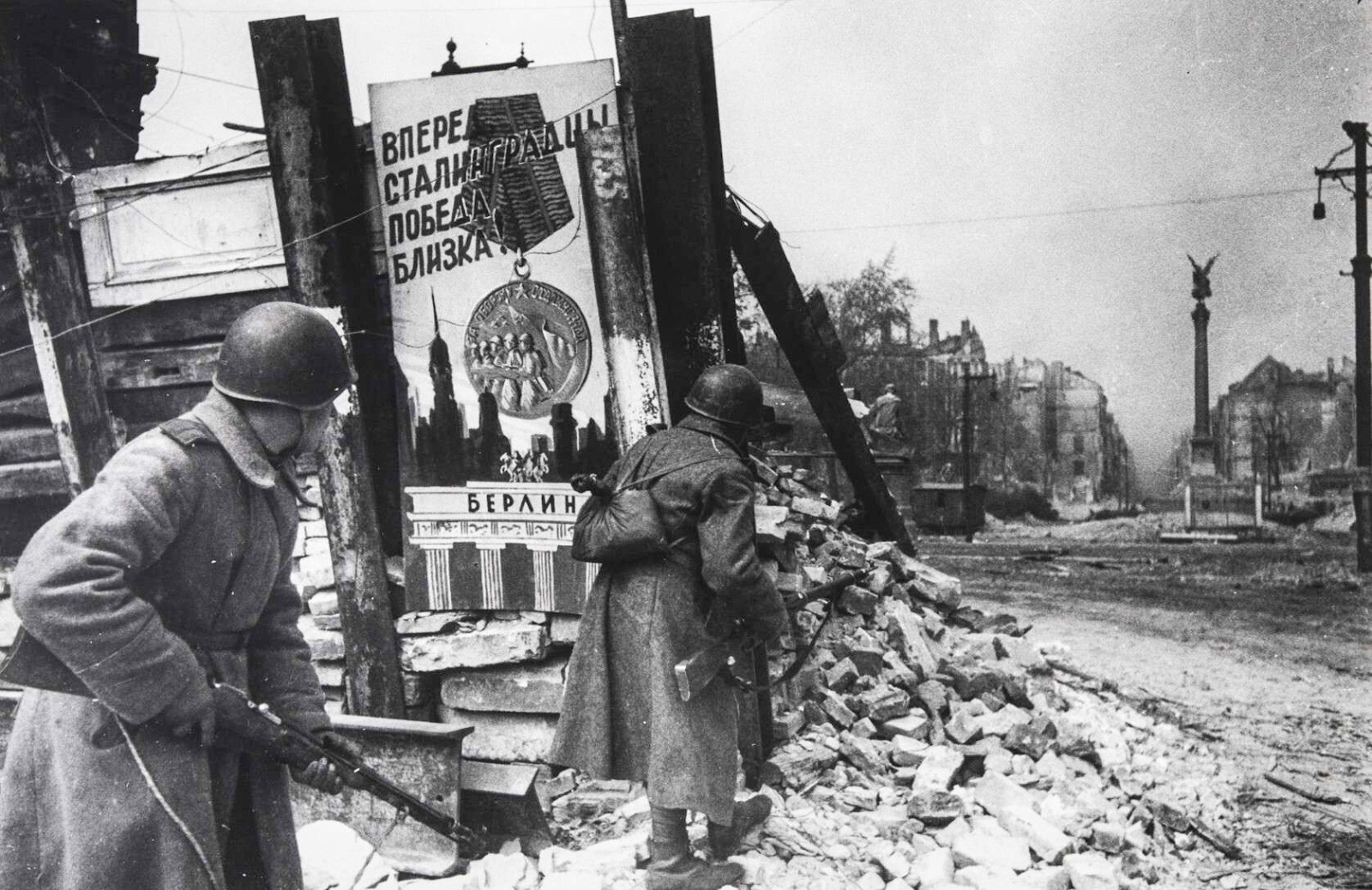 14. Fighting on the streets of Berlin 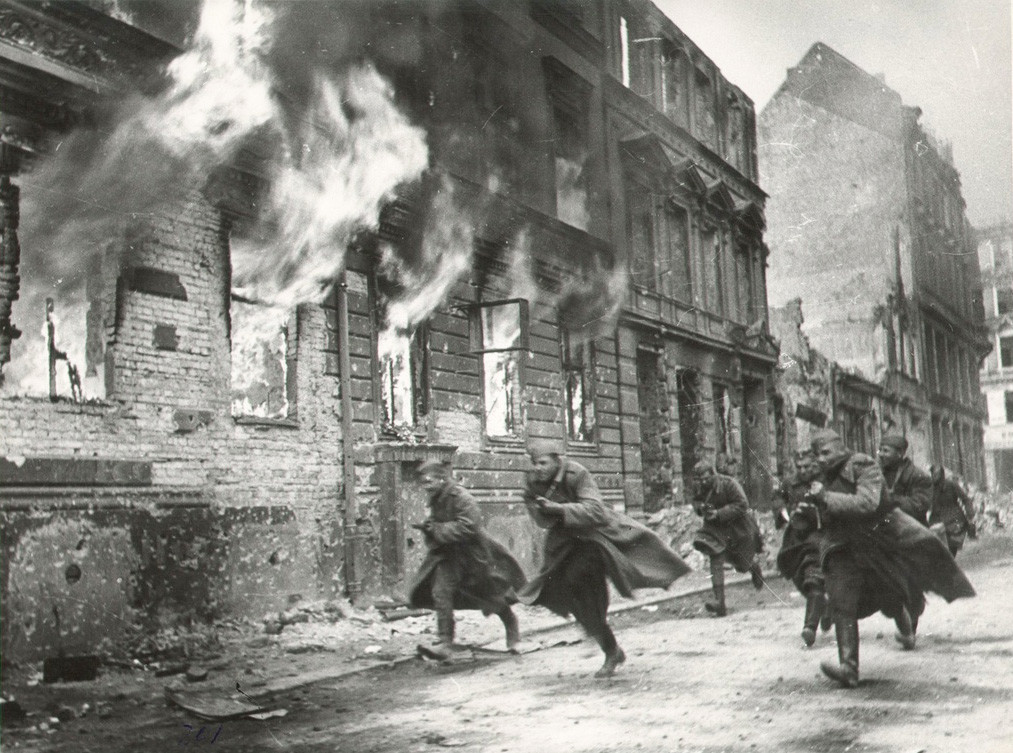 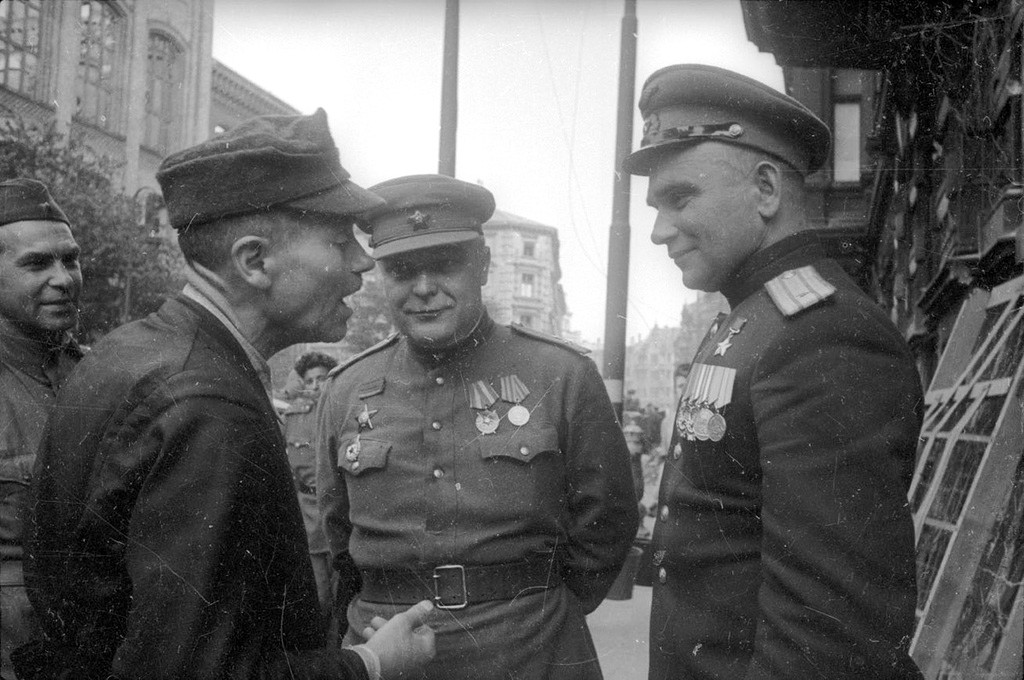 16. Victory flag over the Reichstag 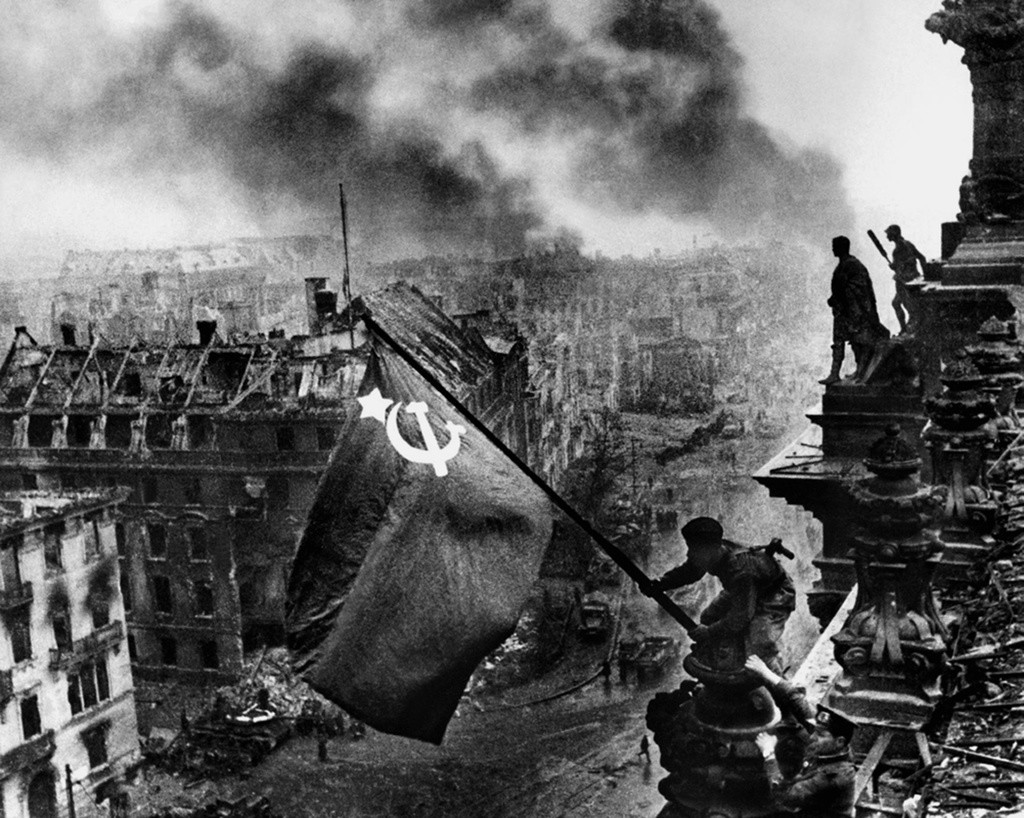 The “Liberated Europe” exhibition runs at the ROSPHOTO State Museum and Exhibition Center in St. Petersburg from April 2, 2021.

READ OUR TIMELINE: How the Red Army liberated Europe during WWII