What were Soviet-era Pioneers BANNED from doing? 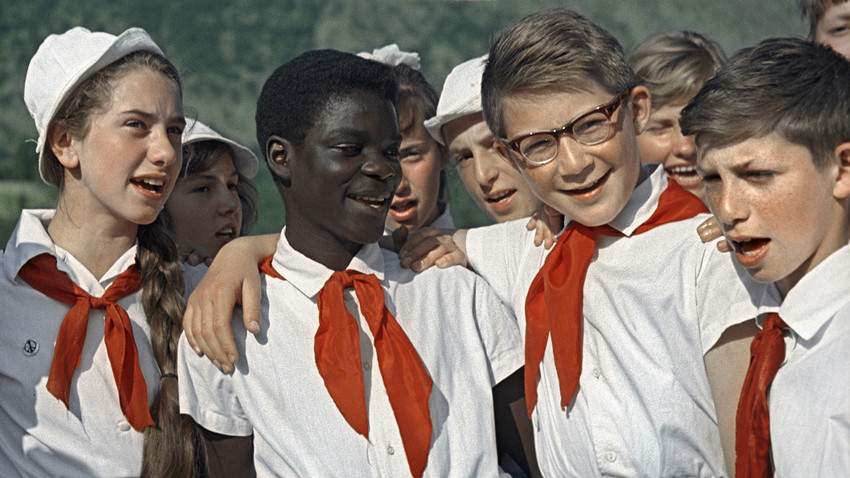 Manakin/Sputnik
Millions of Soviet children wanted to become Pioneers, but shouldering that label wasn’t easy - the prestige came with dozens of rules and bans.

The Soviet Union was busy creating communists from infancy. Children’s and youth organizations were permeated with ideology, which governed every facet of the youngsters’ lives - from saluting properly all the way to how to sleep correctly. 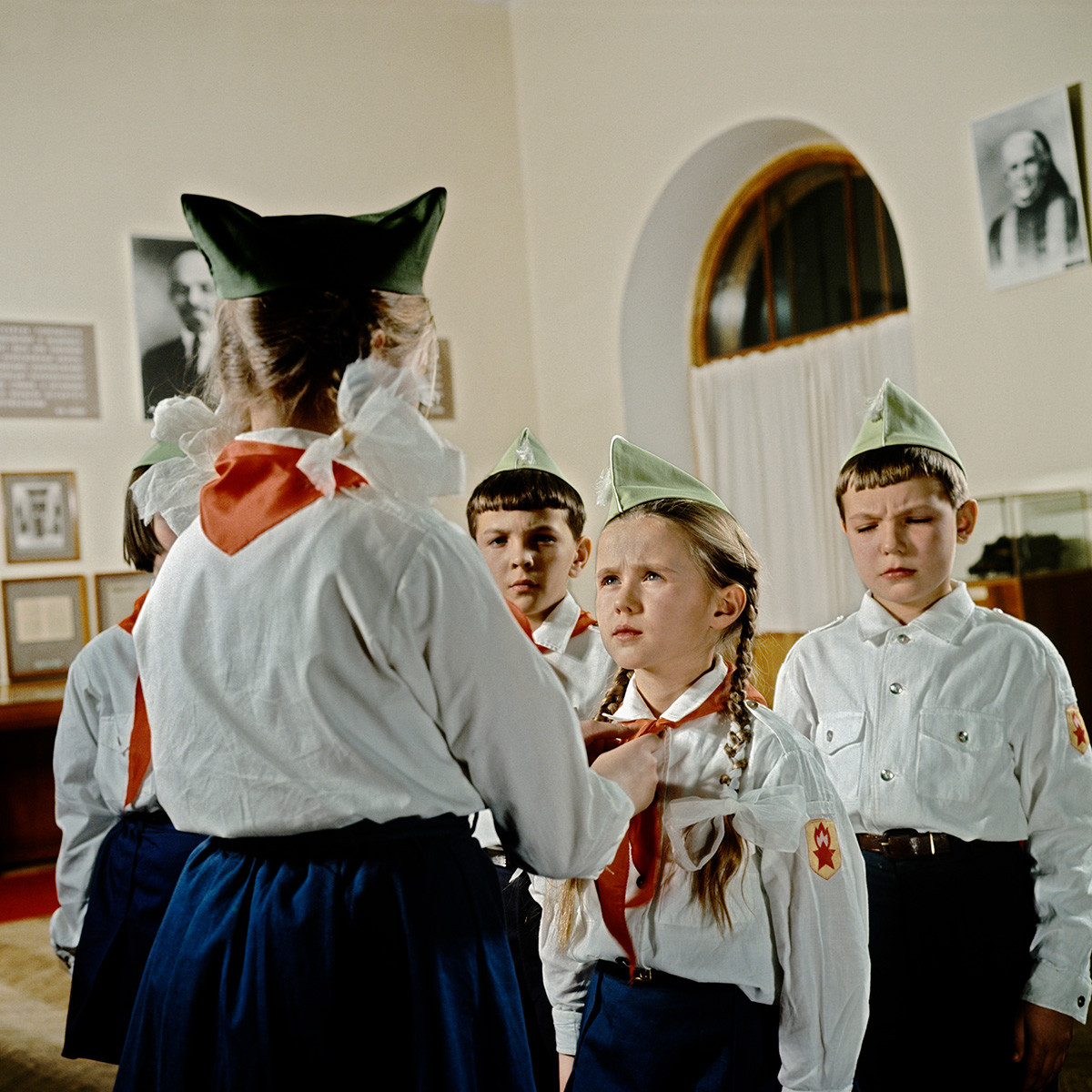 Having finished kindergarten, children were sent to school, where they became Oktyabryata (‘Little Octoberists’). And, after they turned nine, they were enlisted into the Pioneers. Although preparations for becoming a member typically started two-three years prior: Soviet boys and girls would study the laws they were meant to live by until they were 14 years old. The ‘Rulebook of the School Student and Pioneer’ was a step by step manual for life, containing dozens of things one was never allowed to do, some of which still make sense today: the Pioneer was forbidden from smoking, drinking alcohol, getting into fights and picking on the younger. Some things, however, appear a little more curious - despite having their own function, clearly defined by the Communist Party.

‘A pioneer does not play soccer!’ 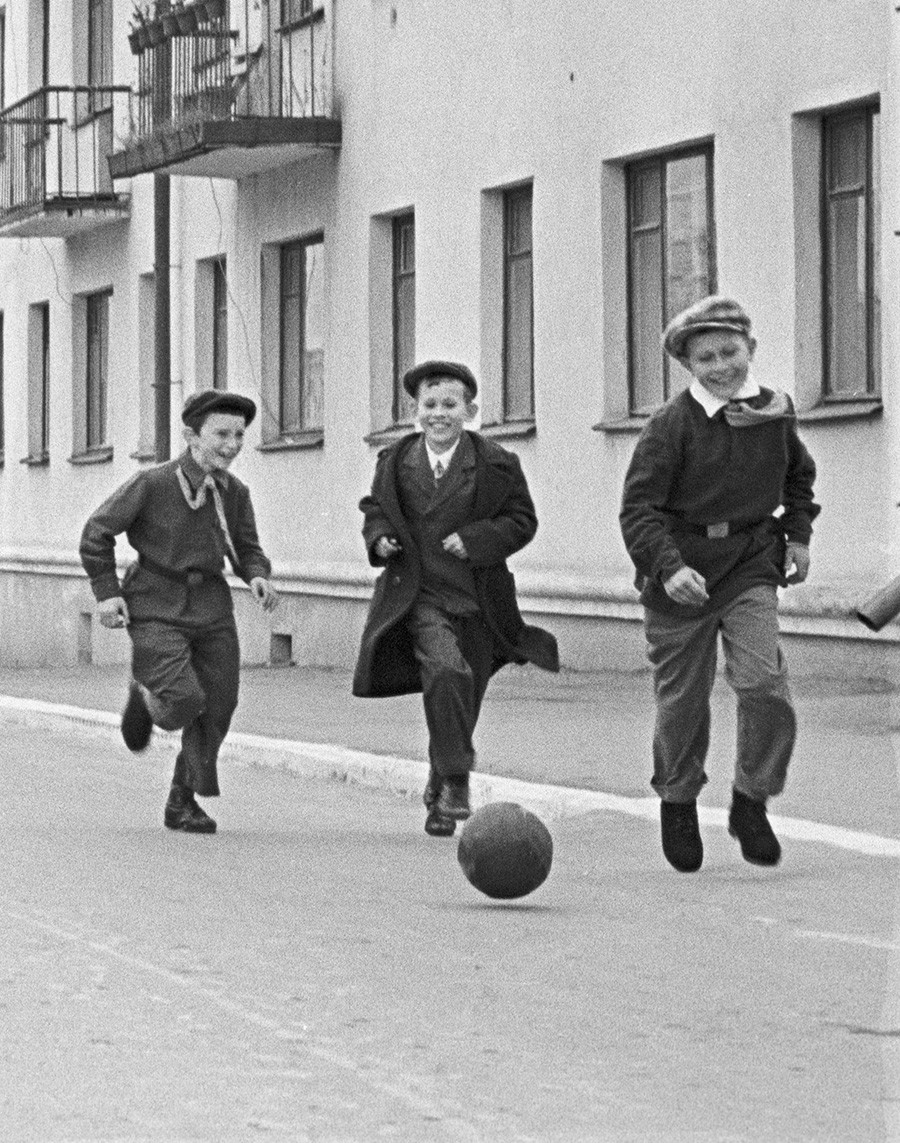 Communist ideology indeed did not tolerate soccer - the invention of the English bourgeoisie. “Ideologically shallow, and teaching Soviet youth the art of cheating… one of the most accepted facets of the game is feinting, which is deception and, therefore, has a negative effect on the qualities of the pioneer,” it was believed in proletarian cultural and educational organizations.

But, the ban also had “medical” overtones. The calendar of the Russian Commission of the Red Cross in 1925 stipulated that football was not recommended for children under 17: “The game leads to serious stress on the heart, which results in excitement and since the pioneer’s heart is weak, he cannot control himself and in the course of this state of excitement, a half hour can turn into three, which is very bad for the health.” 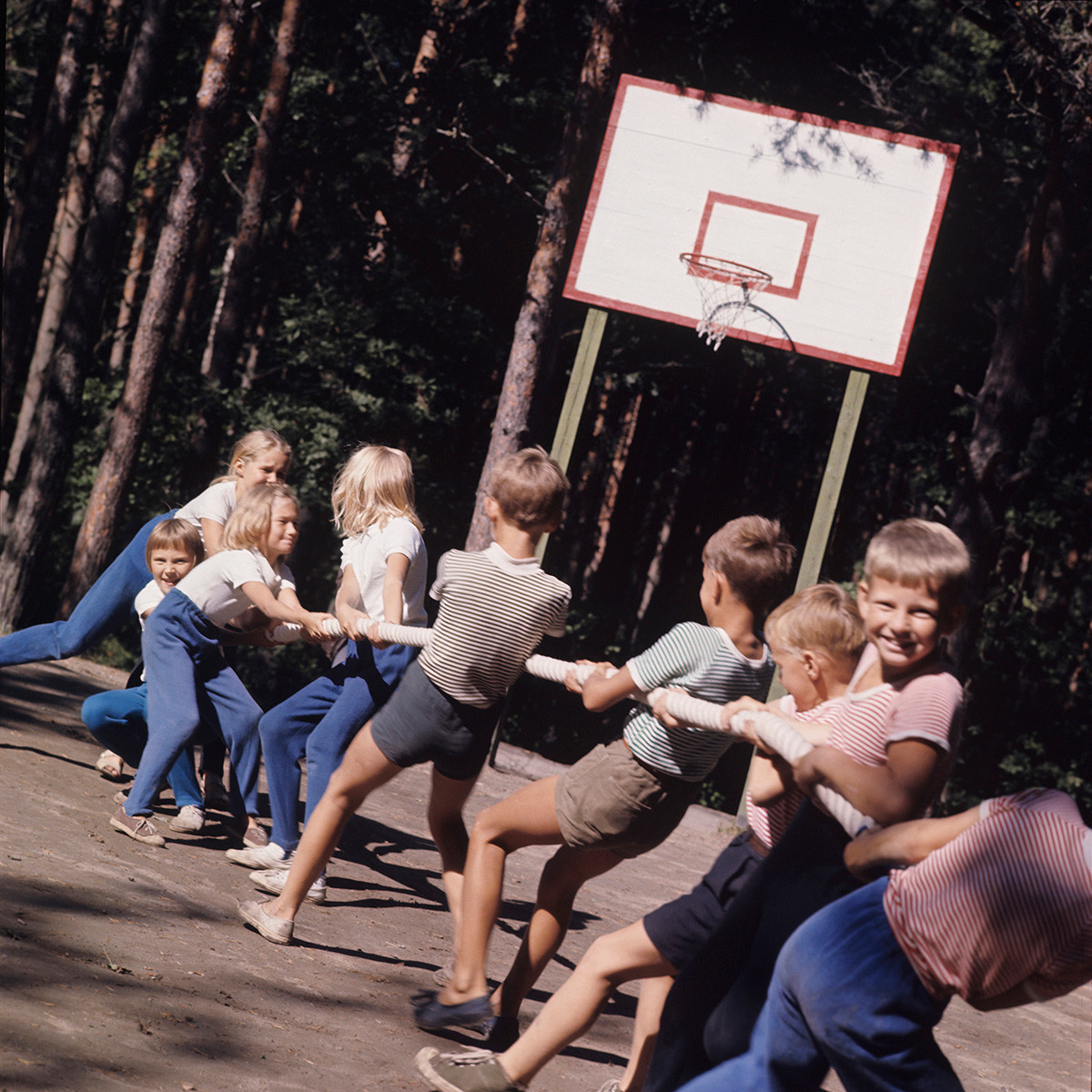 Interestingly, other games - which could also “lead to excitement” - did not face the same level of scrutiny. The ban only spread to those where one could theoretically break a bone while having fun: “Do not play any games where you must climb a tree, a fence or a roof,” the rules stated.

‘Pioneers do not hold their hands in their pockets’ 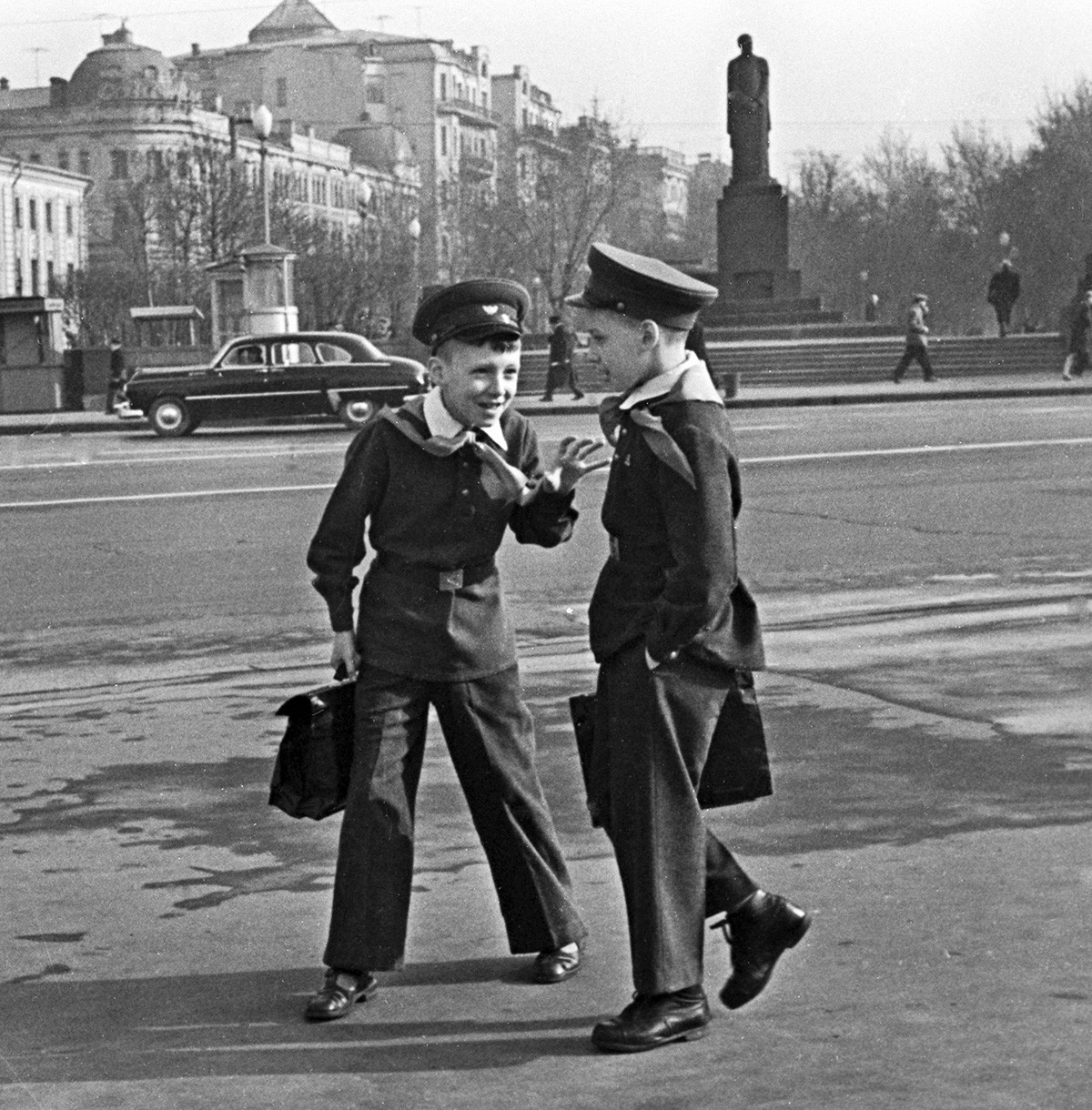 Keeping one’s hands in the pockets was considered a bad habit, something peasant children did. More broadly, one of the first objectives of the pioneer organization was the elimination of illiteracy. Anything that remotely fit the bill - and was by extension considered uncultured - made it onto the banned list. Even picking what was left of your food from your teeth could be done “the pioneer way” or “the peasant way”: “Do not pick your teeth with metal objects, make a toothpick out of a bird feather”, the rule went. And we don’t believe it needs saying that a pioneer was “never to quarrel. Quarreling is either for slaves, or masters”. 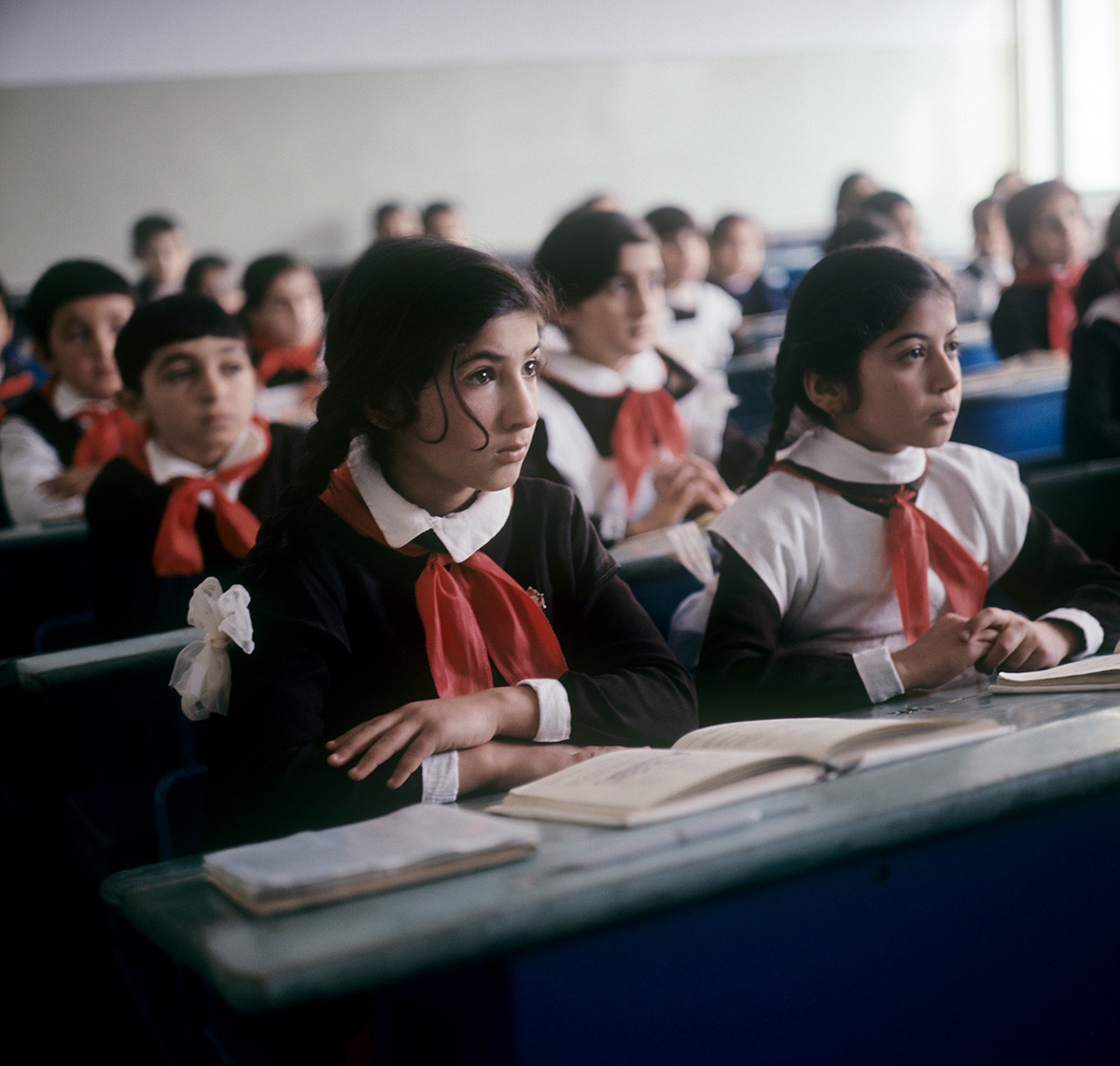 Tidiness and cleanliness were of paramount importance for the pioneer. Hygiene and the fight against unsanitary conditions were cultivated in the people at state level, through propaganda posters and inside the ranks. It was the only way to bring up children from slums, who were to end up becoming the backbone of the proletarian state. 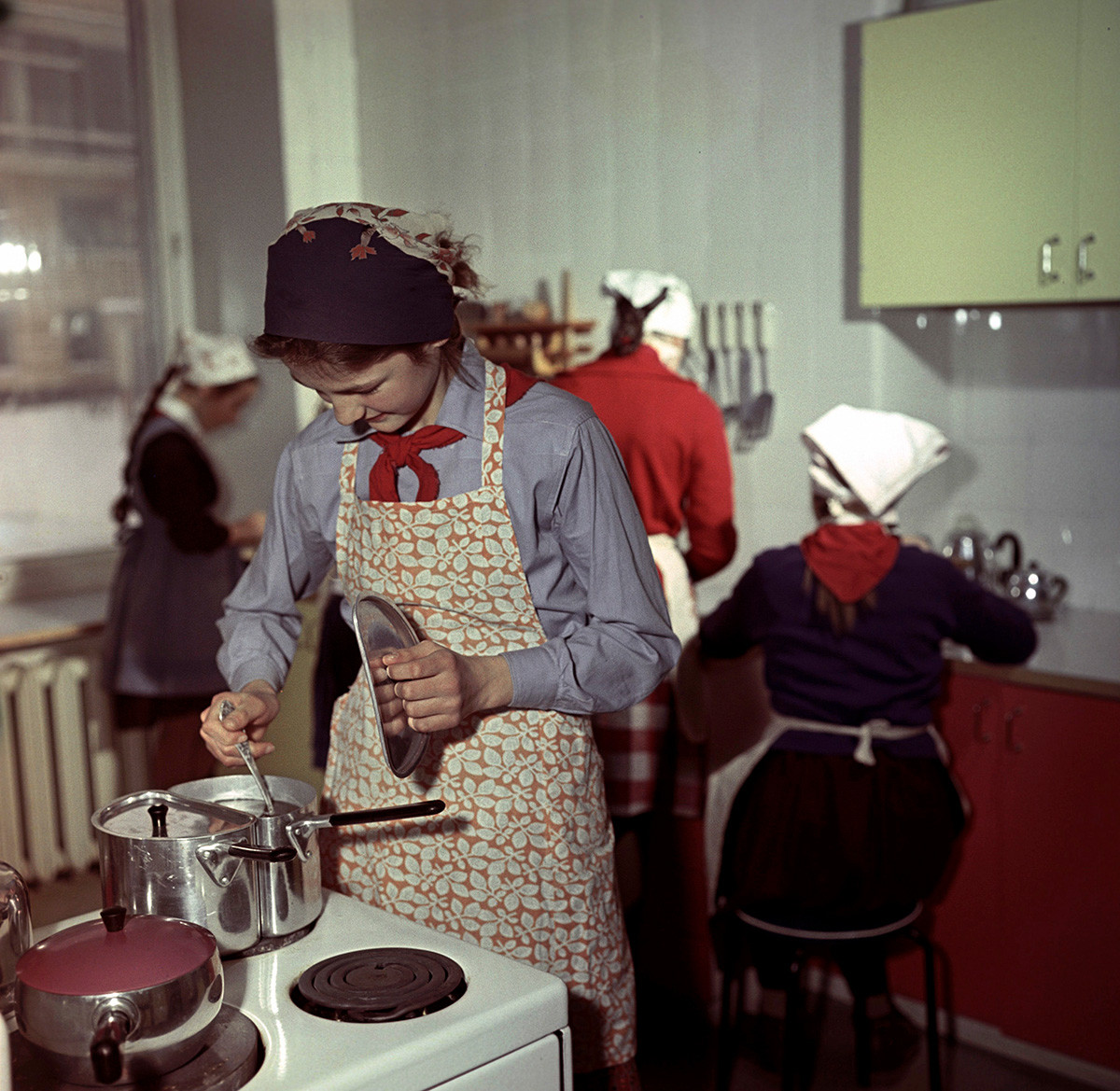 Some of the associated rules were: “Do not lick your fingers when turning the page in a book”; “do not put in your mouth something that was in someone else’s”; “do not spit on your pencil”; “do not finish others’ leftovers”; “do not drink or eat from another’s kitchenware”; “sunflower seeds are banned on school grounds” (the shells would invariably end up on the floor); and another rule stipulated that girls were never to kiss when meeting (indeed, only girls were thought to engage in the practice). 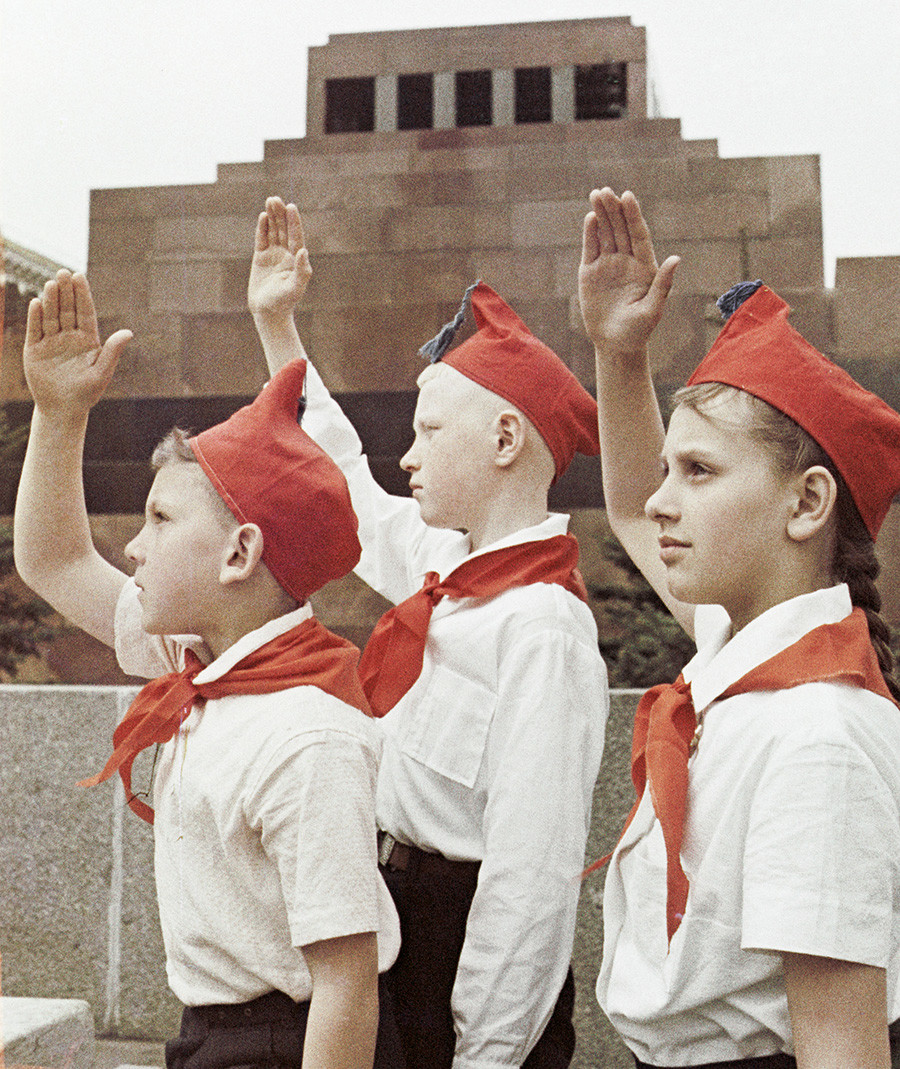 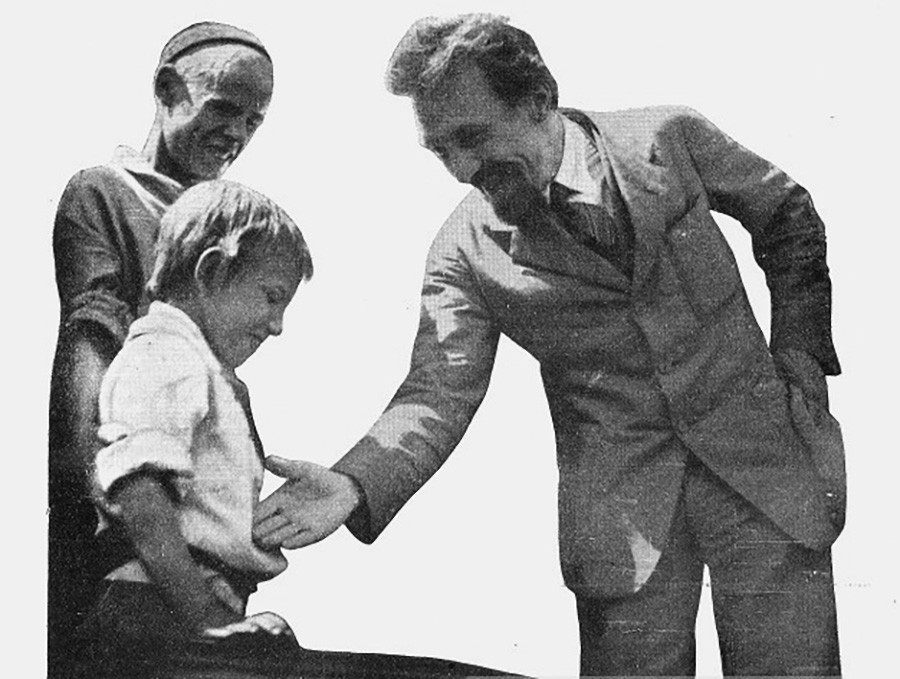 First of all, the pioneers were forbidden from handshakes because they had their own greeting - the salute, which implied raising one’s hand a little higher than hair level. This symbolized the belief in the value of the interests of the many over the interests of the few. And whenever the command “Bud gotov!” (“be ready!”) was uttered, the pioneer was to respond: “Vsegda gotov!” (“always ready!”). Secondly, several kinds of typhus were still rampant and killing people during that period: minimizing physical contact was simply a good idea from a health standpoint.

‘Do not sleep in the same bed with anyone’ 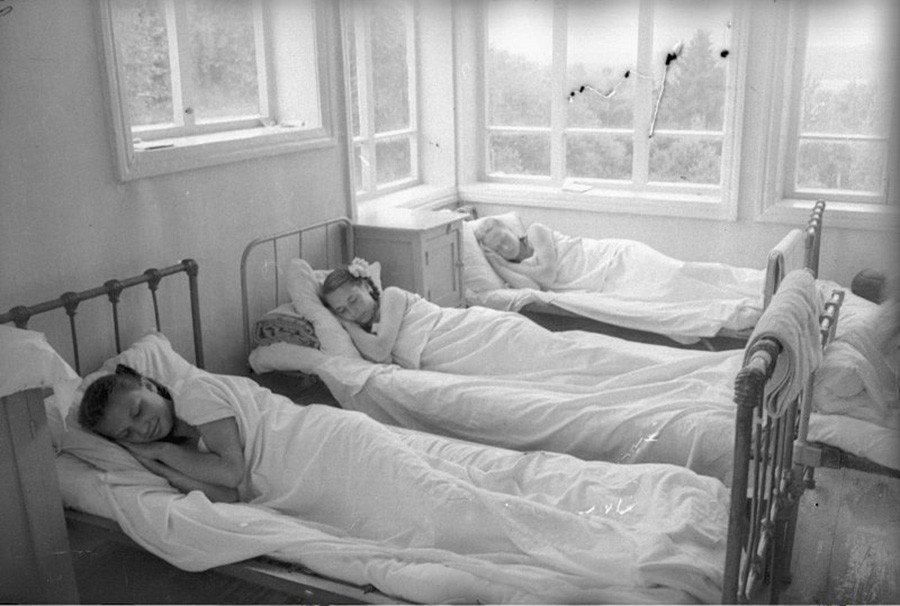 Even when it came to sleeping, the pioneers had their own code. Aside from healthy and reasonable recommendations - such as getting nine-ten hours of sleep a night - the pioneer was, curiously, also forbidden from using the blanket to cover their head, neck or the upper part of their chest. The hands were to be kept above the duvet as well. You were banned from sleeping without a pillow case, or using any substitute covering - clothes and other things - instead of a proper duvet. A pioneer could also never share their bed with another pioneer. Meanwhile, in summer, you were allowed to sleep in the nude.