How foreigners helped build Magnitogorsk - the industrial heart of the USSR 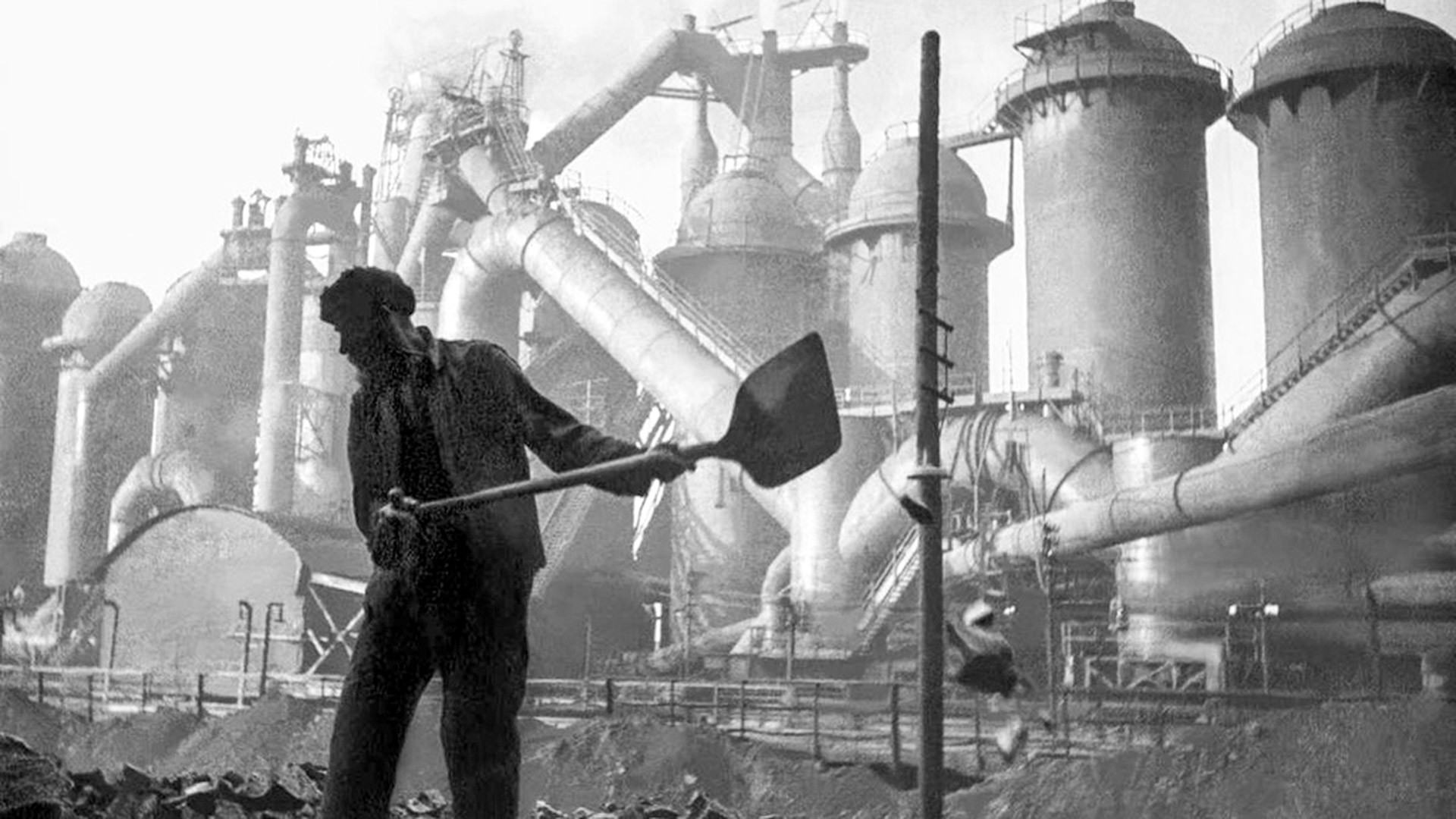 Southern Urals historical museum
This small town was destined to become the capital of the Soviet iron and steel industry. And it was partly Americans, as well as Germans, Romanians, Italians and other Europeans, who helped put Magnitogorsk on the global map.

The "steel heart of the Motherland" was what Magnitogorsk, the main center of the Soviet iron and steel industry, was called throughout the 20th century. By Russian standards, this town in the Southern Ural Mountains, built on the borders between Europe and Asia, is quite small - just 413,000 inhabitants - but specialists from Europe and the U.S. descended on Magnitogorsk even during the first years of its existence. Their aim was to take part in the construction of the Magnitogorsk Iron and Steel Works [Russian abbreviation: MМK], as well as  to build housing for the metallurgical workers.

A town by Mount Magnitnaya

The town owes its existence to Mount Magnitnaya. According to today's estimates, almost half a billion tons of high-grade iron ore was concentrated in an area of about 10 sq miles (25 sq km) before mining began. The best ore contained up to 70 percent iron. Now the greater part of the mountain has been levelled to the ground and there is almost no iron ore left. 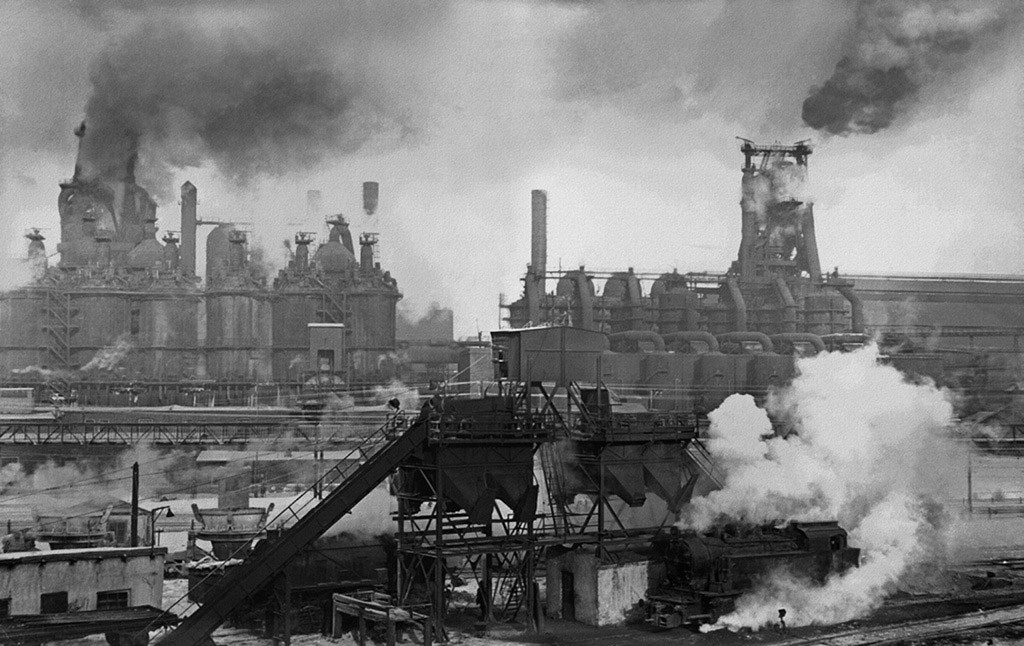 For a century and a half, the extraction of raw materials here had been of a primitive nature until, in 1929, the Soviet authorities signed a decree on the construction of a metallurgical works. This is how the industrial plant that was to become the flagship of the country's iron and steel industry sprang up in the Ural steppes. 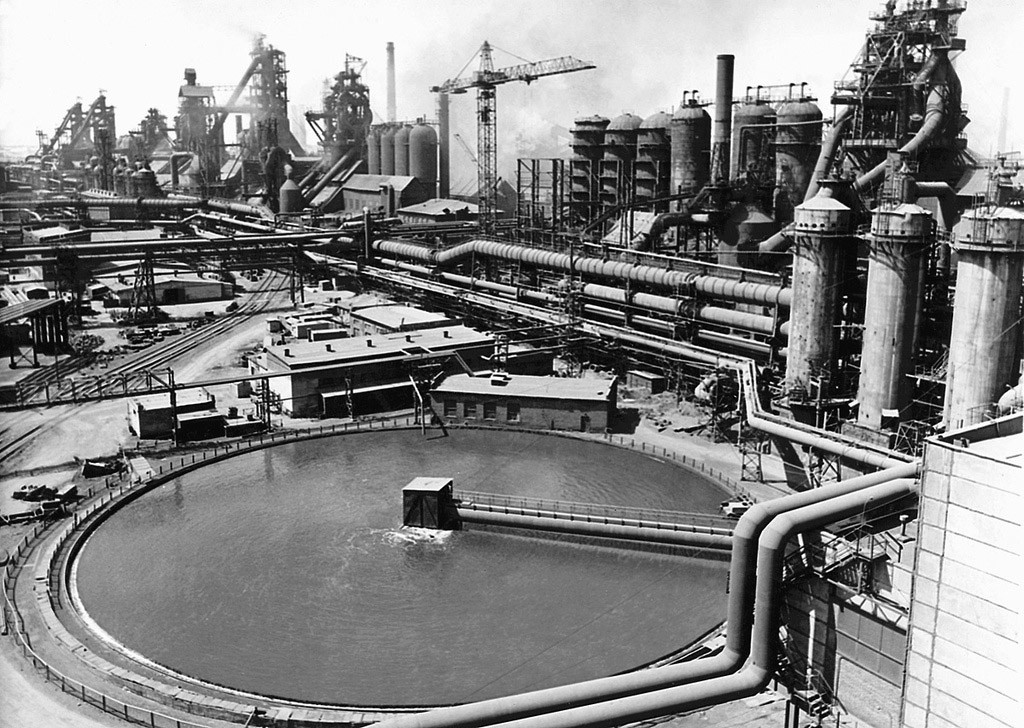 The blast furnace plant of the metallurgical combine

Thousands of people from all over the USSR were involved in the construction. Foreign engineers, mainly American and German, were invited to design the main structures. Erich  Honecker, the future leader of the German Democratic Republic, worked here. Czechs, Slovaks, Bulgarians, Italians, Finns, Romanians, Turks and Poles also streamed in to take part in the giant construction project.

On March 14, 1930, a contract was signed with an American company from Cleveland, Arthur G. McKee & Co to design Blast Furnace No. 1. 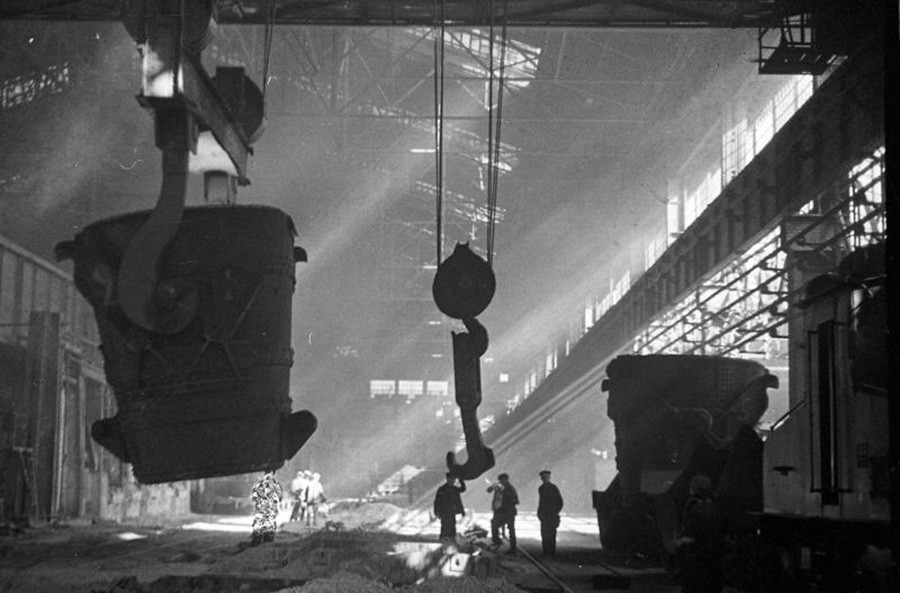 The Americans didn't believe the project could be implemented quickly. Arthur McKee said: "You want to steam ahead at full speed. You are in too much of a rush. It took 12 and a half years to build the world's largest steel works - our American Gary steel mill. Add to this another 11 years which it took to design. And you expect to put your plant into operation in three years!" 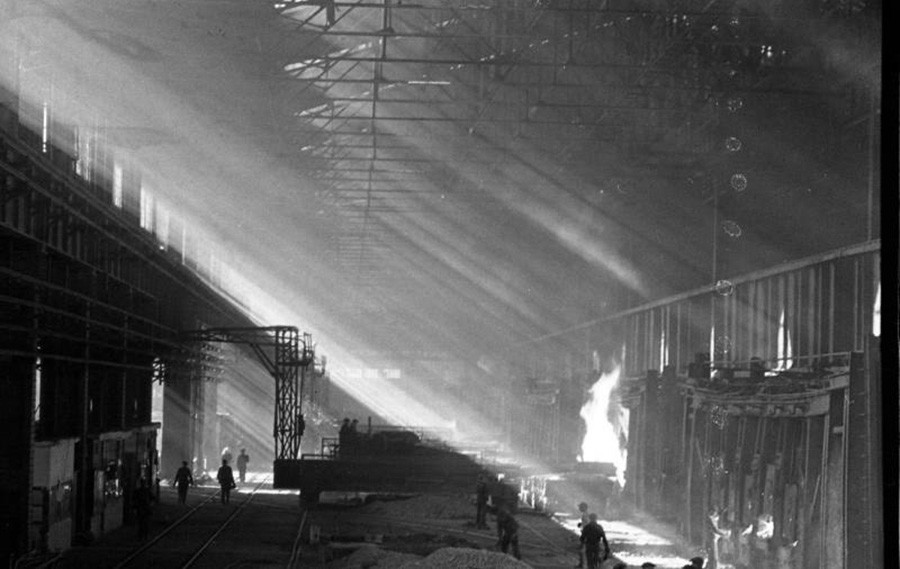 Relying on foreign expertise and speedily filling in the gaps in their own engineering know-how, the builders of Magnitka [as MМK was informally known] soon entered the record books. The first blast furnace was designed in just three months and its foundation laid on July 1, 1930. And already on Feb. 1, 1932, Blast Furnace No. 1 produced its first pig iron. MМK regards the date as the start of regular production at the plant.

The town itself dates its beginnings to June 30, 1929, when the first train arrived at the local railway station.

The Germans are brought in 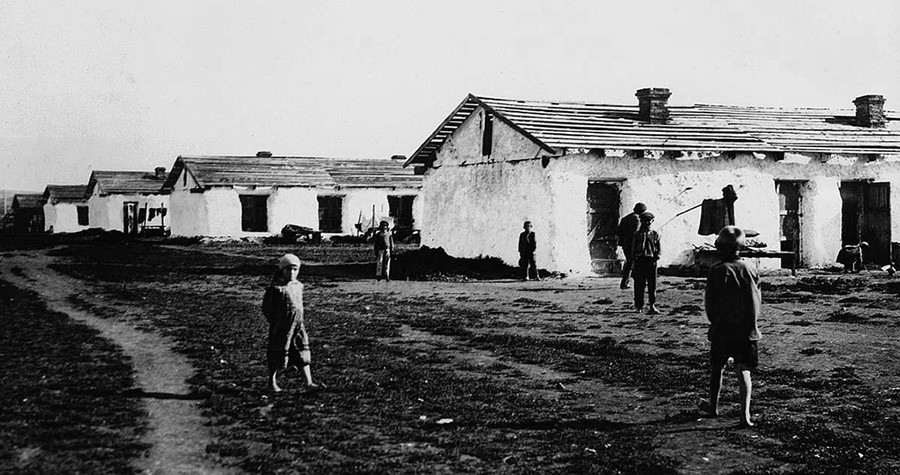 The first workers' dwellings at the Tsentralny special settlement

The first residents of Magnitogorsk were housed in simple workers' hostels. But Soviet authorities realized that hundreds of thousands of square meters of standardized housing, capable of being put up within tight deadlines, would be needed to meet the needs of the growing town. It was an acute problem in more places than Magnitogorsk: A policy of accelerated industrialization had been proclaimed in the USSR in the years of the first five-year economic plan (1928-1932), and this produced a need for housing to accommodate the workers of the factories that were being built all over the country. German assembly-line production methods caught the Kremlin’s attention. While the USSR in the 1920s was still building houses with bricks, in Germany houses were already being put up using large prefabricated masonry blocks, which was simpler, cheaper and faster.

The Frankfurt am Main architect Ernst May was invited to come to Moscow in 1930, and he arrived with a group of like-minded fellow architects to implement the principles of rationalism at the major building sites of Magnitogorsk, Nizhny Tagil, Novokuznetsk and another dozen or more towns.

In May's design process, everything was organized as on a Ford assembly line. And ready-made templates for the construction of residential developments made it possible to plan the lay-out of future settlements and rapidly to draw up whole blueprints for general urban development schemes. Subsequently, the method of designing housing projects developed by May was adopted by Soviet town planners and scaled up to the whole of the Soviet Union. 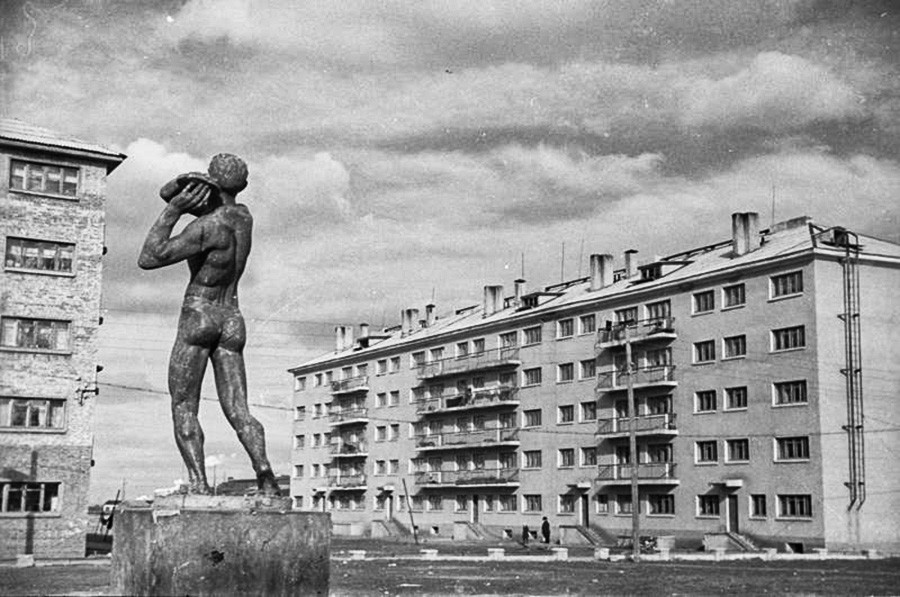 In actual fact, the USSR tried to make what was already a low-budget approach to construction even cheaper, and that is why May's houses in Magnitogorsk were tenanted and settled without mains water, drains or kitchens (which were not part of the design), and sometimes without internal partitions. This, of course, left the architect very unhappy.

It was thanks to May that Residential Quarter No. 1 sprang up on the city's Pionerskaya Street: It consisted of more than 30 four-story standardized buildings laid out in rows perpendicular to the city's transport arteries. 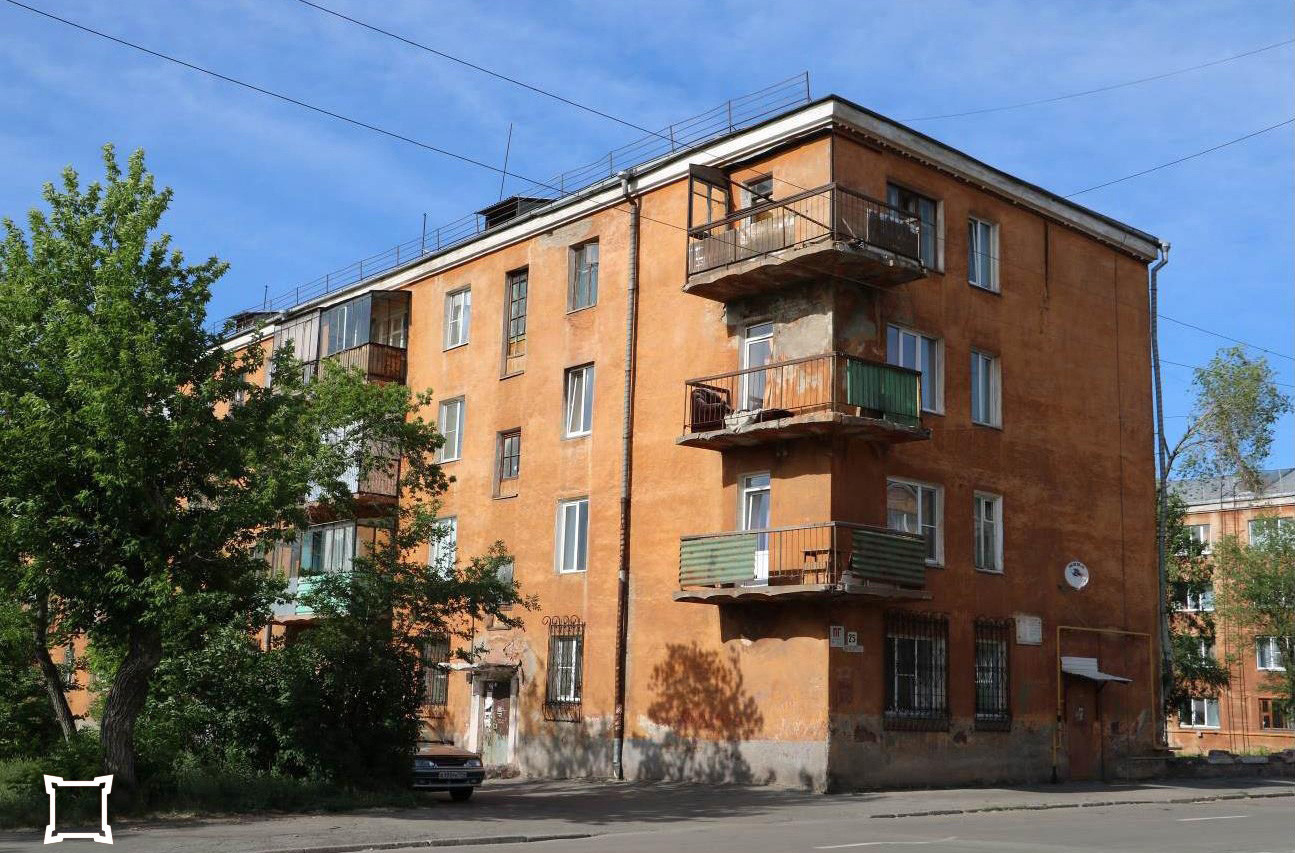 Protection of the Cultural Heritage of the Chelyabinsk Region

Magnitogorsk also has a so-called "German Quarter", which was put up after World War II by German, Hungarian, Romanian and other prisoners (around 10,000 foreign prisoners-of-war passed through Magnitogorsk in total). They built two and three-story houses faced with stone in a style typical of Germany and Eastern Europe. 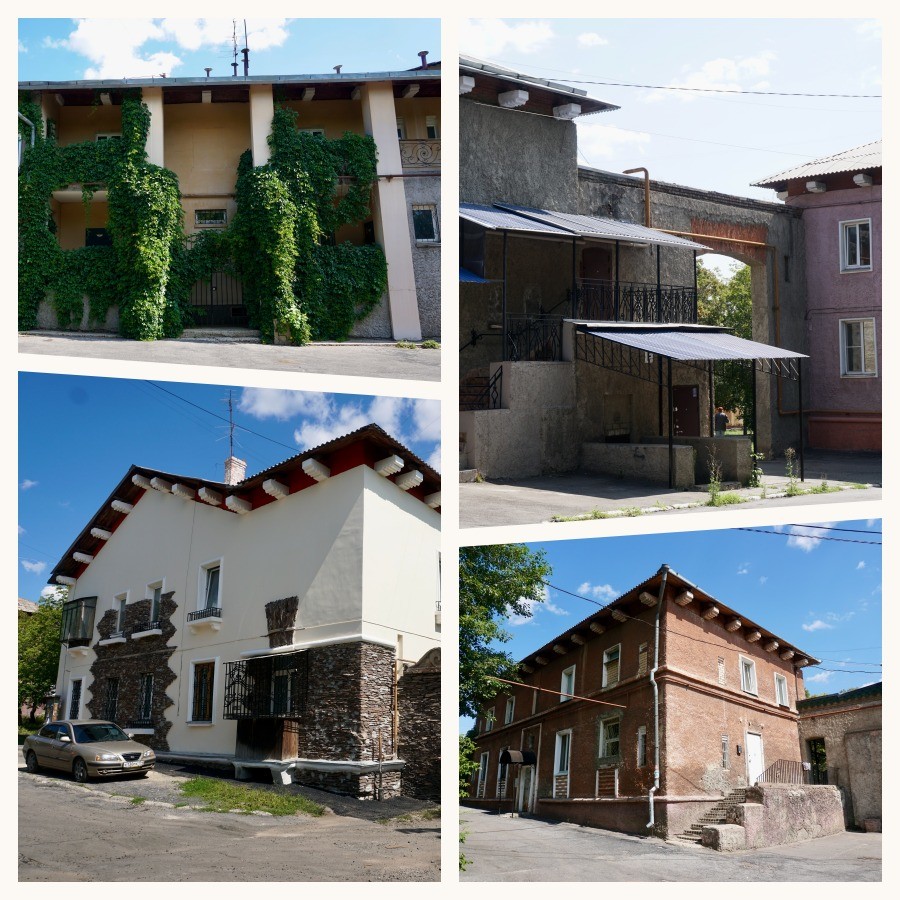 Today the residents of Magnitogorsk regard this district as the most picturesque in the city. 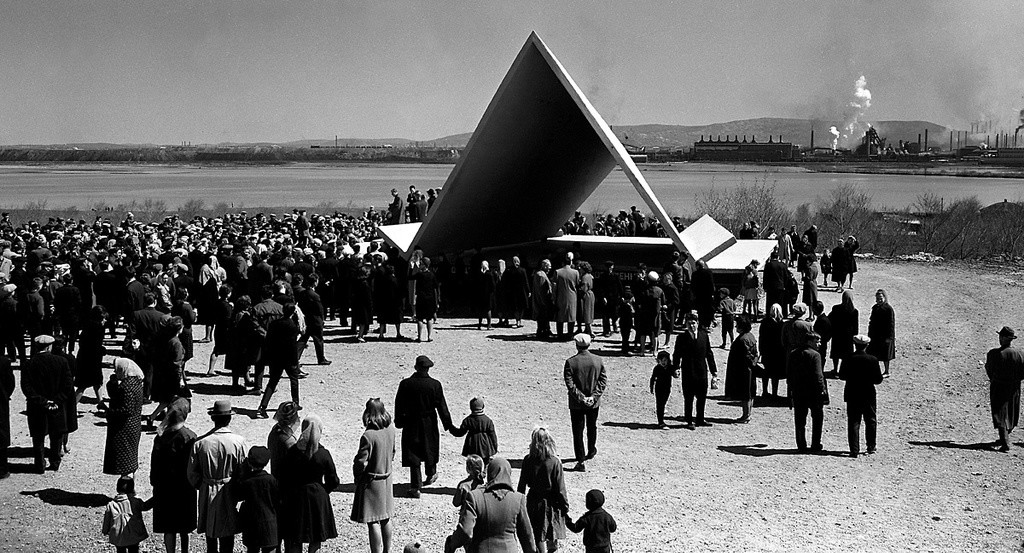 And the city's first dwellings are commemorated by the monument, "The First Tent", which was unveiled in 1966. 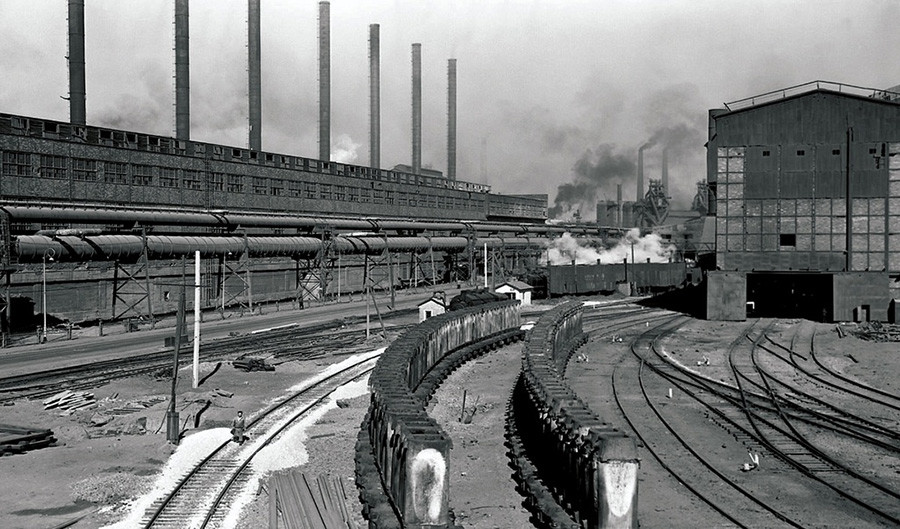 The metallurgical combine. Trainloads of metal

In 1932 the Savigliano factory in Turin made a batch of 26 diesel locomotives for the needs of the MMK plant. Some of these engines are still in operation and are regarded as among the oldest functioning locomotives on the territory of the former USSR. 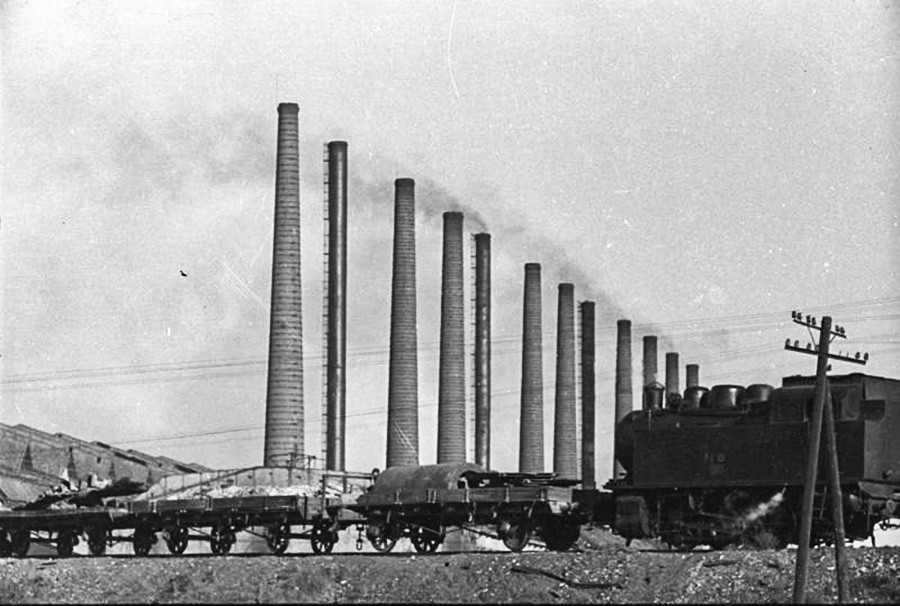 Today Italy is the foremost purchaser of MMK's output in Europe. The country accounts for 24% of the enterprise's total export volumes.

Rear to the Front

Statistically speaking, one in three Soviet shells and one tank in every two in World War II was made of Magnitogorsk metal. The monument "Rear to the Front" was put up in the city to commemorate the metallurgical workers' contribution to victory, and it has become its dominant architectural feature. 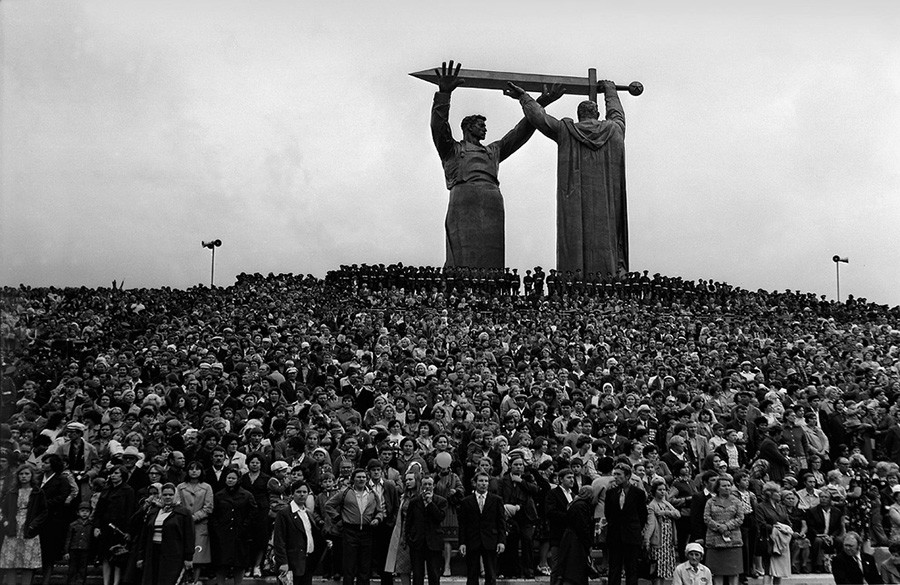 The monument, designed by Lev Golovnitsky and erected in 1979, is the first in a triptych comprising the three most important Soviet Victory monuments. The sword "forged" in Magnitogorsk, it is said, was raised aloft by the figure of the Motherland on the Mamayev Kurgan heights in Volgograd and lowered again by the Soldier-Liberator in Treptower Park in Berlin.

Magnitogorsk remains popular among foreign engineers, who regularly come here to learn from Russian experience. Indeed, anyone who values the romantic appeal of industrial sites will find the city fascinating: Its streets, houses, monuments and industrial locations provide a primer in the history of the development of heavy industry in the USSR.