‘Serp i Molot’: The HUGE abandoned metallurgical plant 5 km from the Kremlin 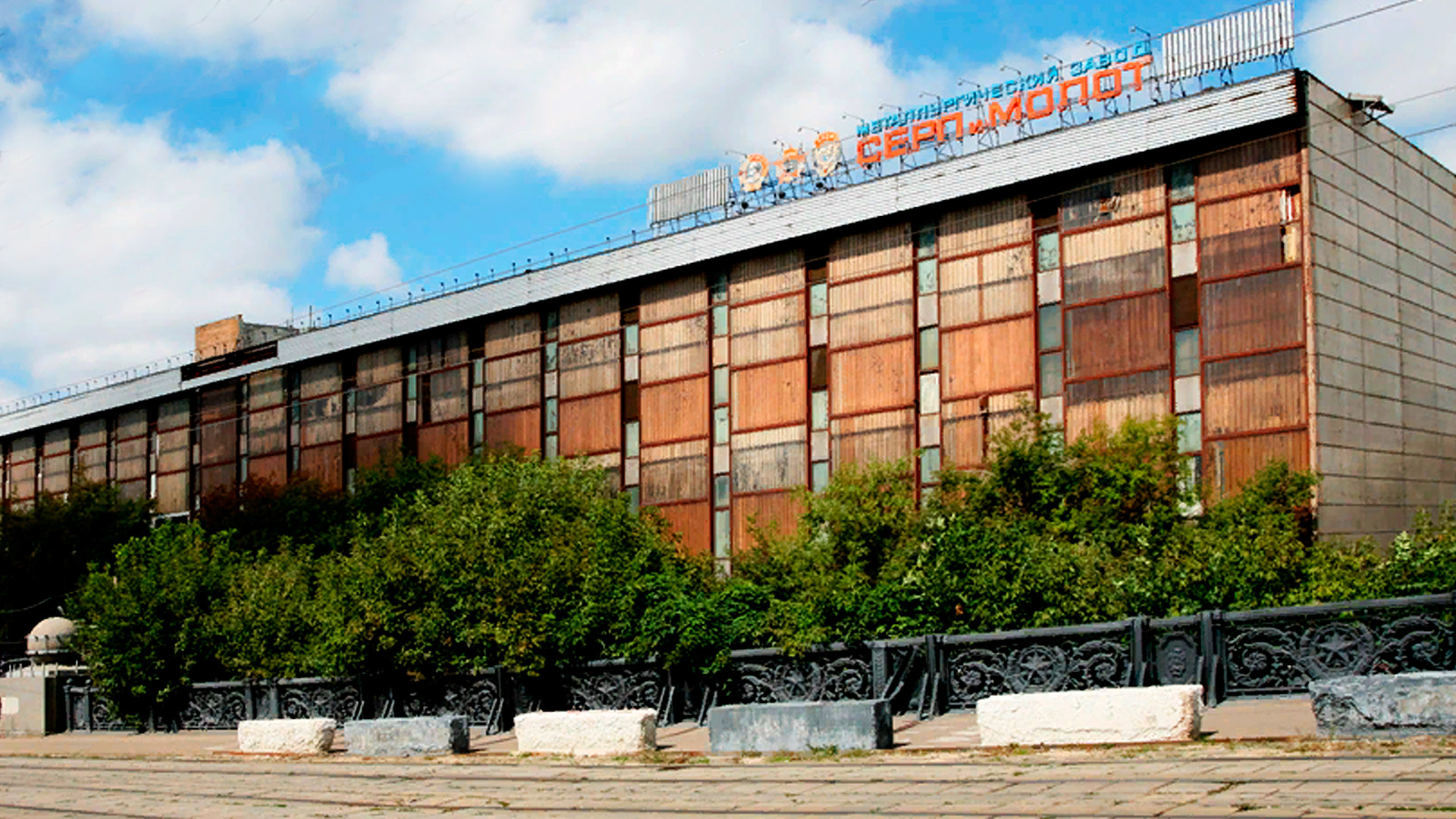 Serp i Molot plant
It was one of the biggest and oldest plants of Moscow, but it couldn’t survive the fall of the USSR.

In the 19th century, the territory of the western part of modern Moscow was still the outskirts of the city, with a growing number of railways leading to other cities. Some plants had already worked there since the beginning of the century, but improving transport accessibility in the latter half let the place grow into an industrial cluster with major factories. 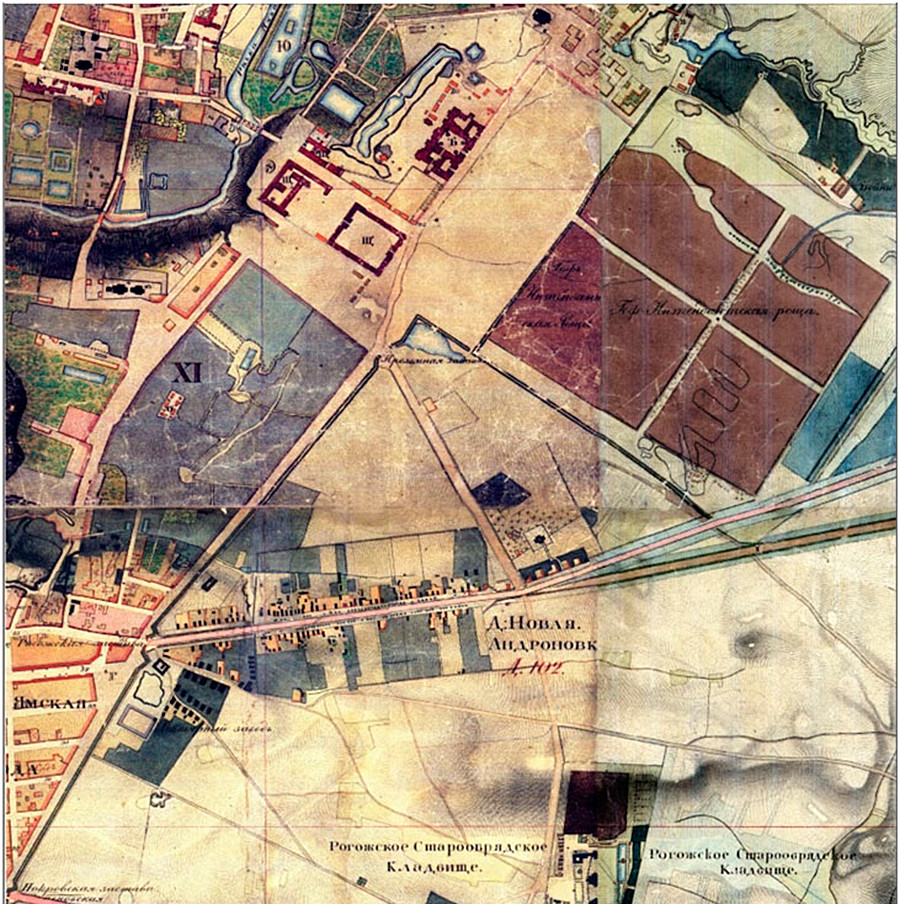 A topographical map of the location in the 1850s. The big triangle in the middle would eventually be totally taken up by ‘Serp i Molot’

The location attracted an entrepreneur named Julius Goujon. It was there where he founded the ‘Association of the Moscow Metallurgical Plant’ in 1883. It started operating by housing a number of wire workshops. At the same time, Goujon was building a plant there. It was completed in 1890 and the first Martin furnace that ran on fuel oil was installed. By 1913, the number of furnaces melting cast iron had grown to seven. 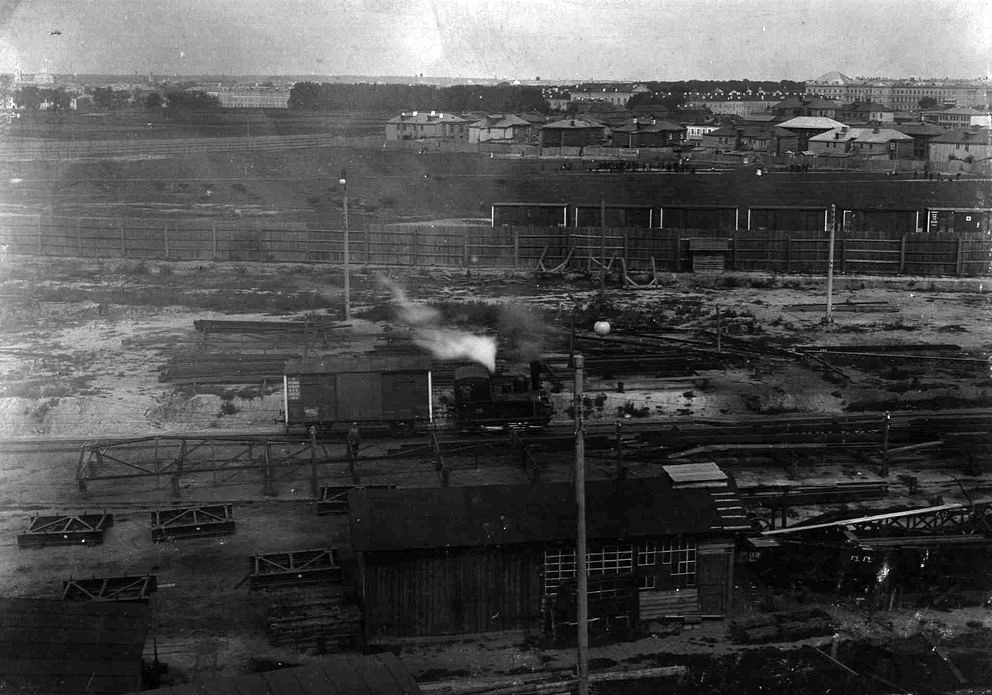 Goujon’s Plant at the beginning of the 20th century.

The plant was making 90,000 tons of steel a year and employed 2,000 people - and was already the biggest metallurgical factory in Moscow. The plant became popularly known as ‘MMZ’ or Goujon’s Plant. It produced wire, nails and the steel itself. The working conditions were quite rough, so the plant got the folk epithet: ‘bone-breaking’. 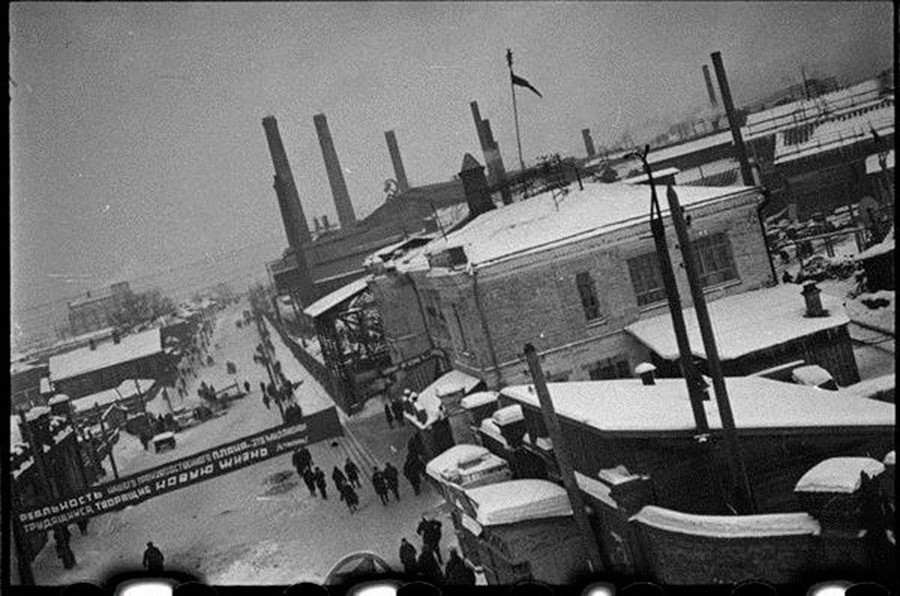 After the October Revolution in 1918, the plant was nationalized like many other factories. In 1922, it was renamed by popular demand: from then on, it was called ‘Serp i molot’ (“Sickle and Hammer”). In the 1930s, the plant was expanded: a cast house, a steel rolling shop and calibrating section were built in the place of demolished surrounding buildings. 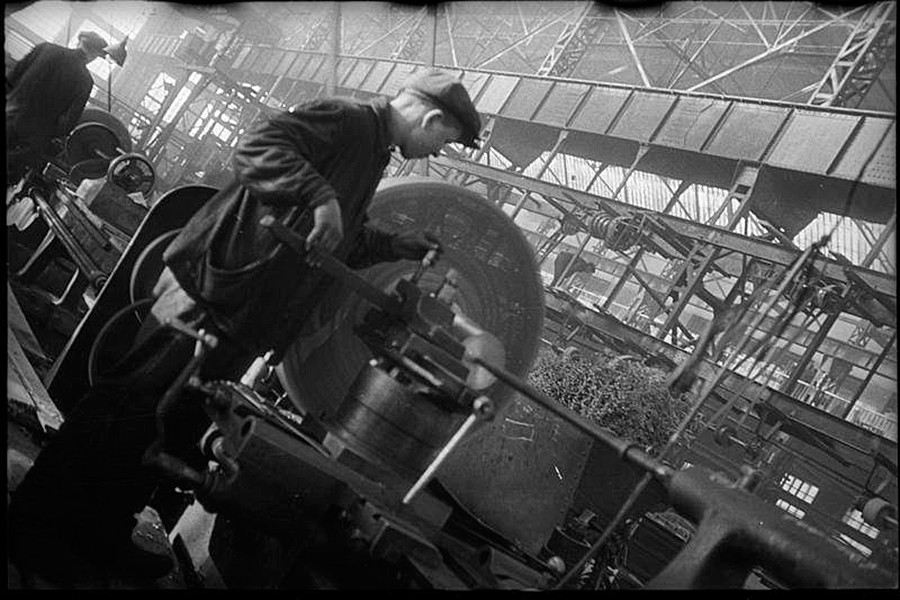 ‘Serp i molot’ was considered to be one of the leading factories. The quality of steel produced there was very high, so, in 1937, the plant was given an order to make the rolled steel for the 24-meter high ‘Worker and Kolkhoz Woman’ sculpture, one of the most famous Soviet monuments. It was a challenge: the chromium-nickel steel type had to be specially invented for the sculpture. But the workers succeeded and the monument impressed the visitors of the International Exposition in Paris the very same year. 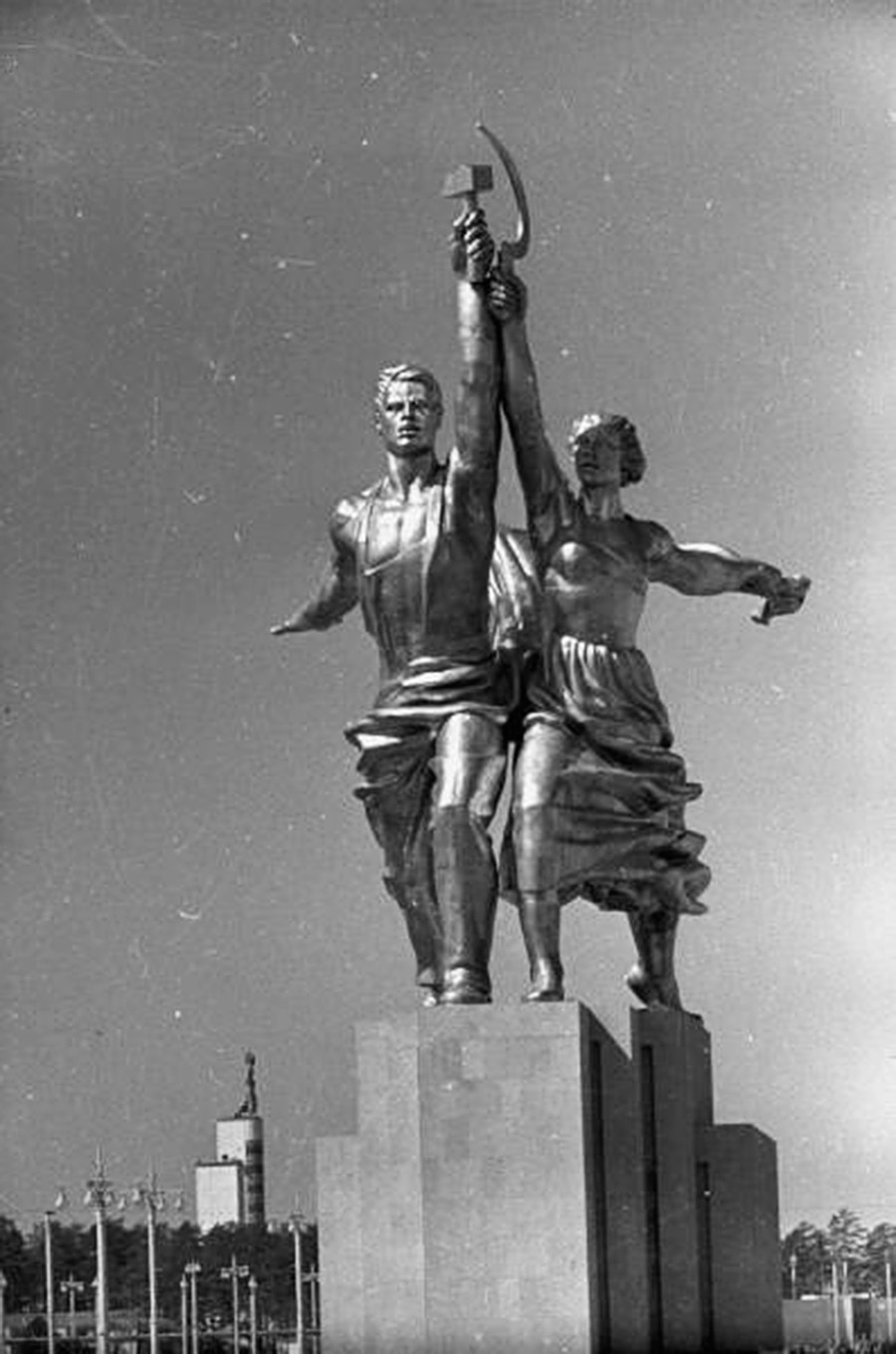 ‘Rabochiy i kolkhoznitsa’ sculpture standing on a low concrete base. 1939.

When the Great Patriotic War started, ‘Serp i molot’ wasn’t evacuated. It became an armor plant like many other factories. After the end of the war, the plant was awarded with the Order of the Red Banner of Labor. 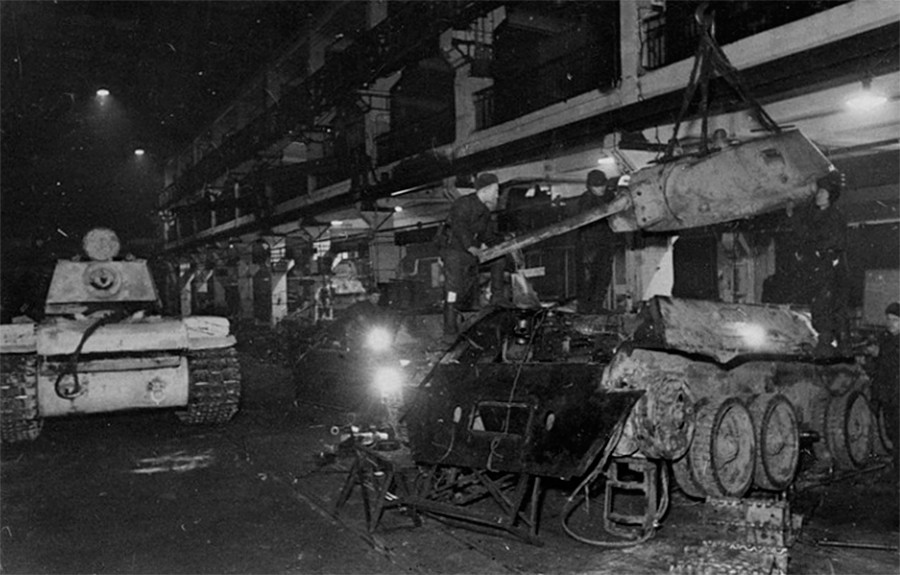 In the 1970s, ‘Serp i Molot’ went through a massive modernization: all the Martin furnaces were removed, as they became an outdated mode of production. They were replaced with electric ones. The plant started to produce stainless and highly alloyed (resistant to different external stress) types of steel. The territory expansion was also continued: after construction of new sections and warehouses, the plant occupied an area of about 60 hectares. 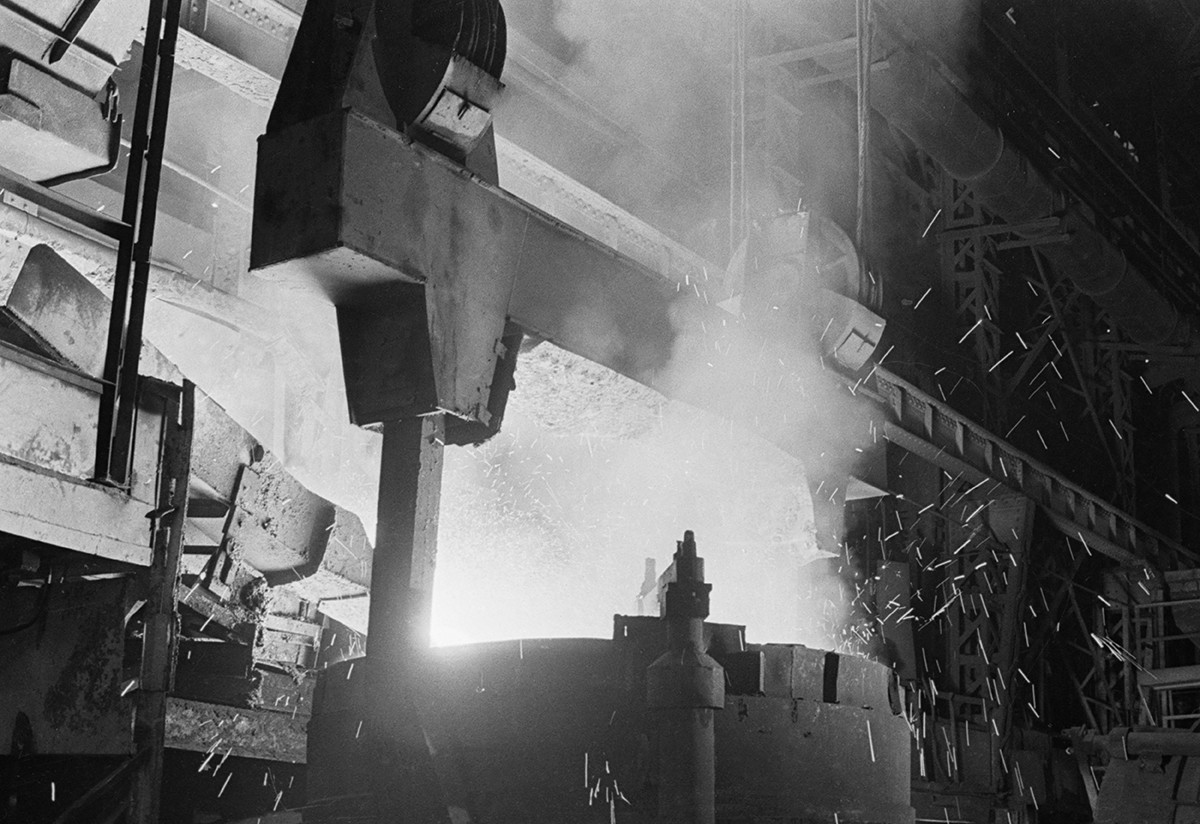 The Martin furnace section in the 1960s.

‘Serp i Molot’ had everything it needed: For example, a laboratory to invent new steel types, a community center and even a museum and pioneer camp. A former worker of the electric casting section remembered: “The section worked in four shifts without days-off and, may it be said, without holidays. All hell was let loose.” 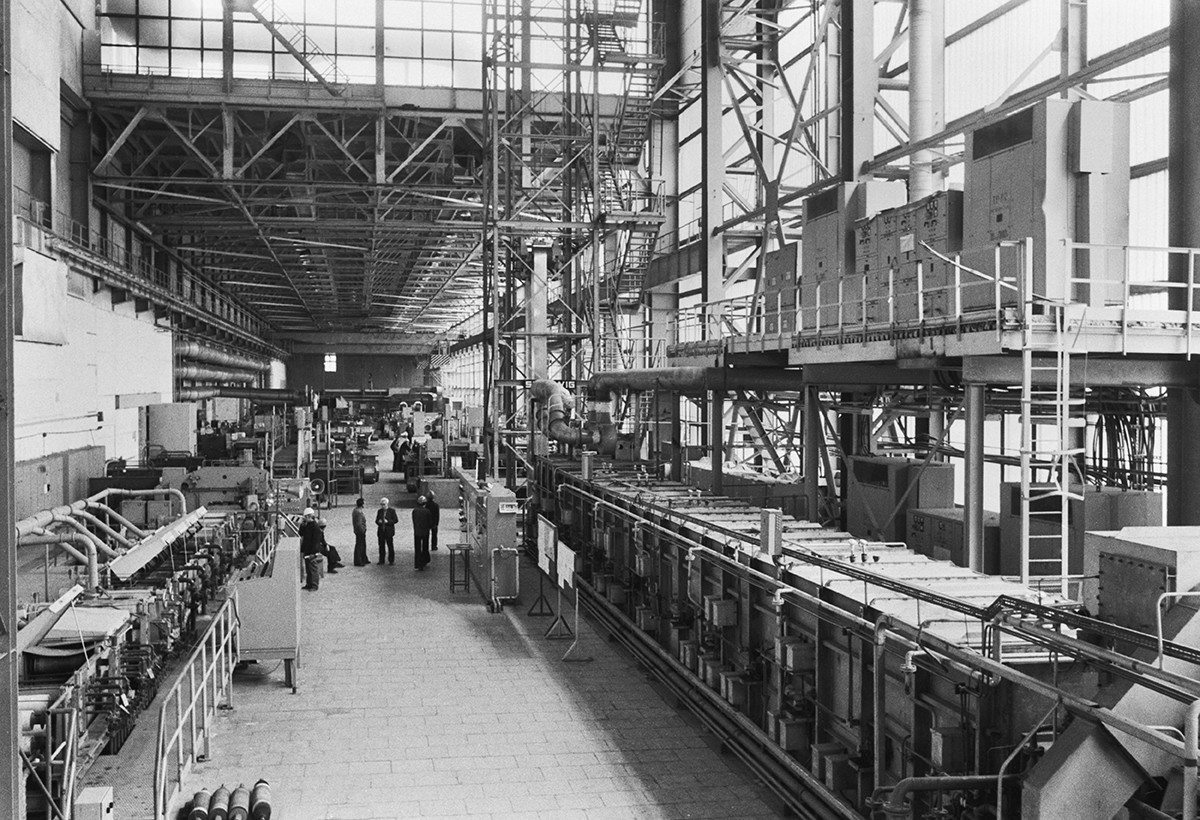 The fall of the USSR put the glory of ‘Serp i Molot’ to an end. The massive crisis had led to a dramatic decline of steel production. By that time, the plant was employing about 13,000 people and, in the 1990s, they started losing their jobs. The empty sections and warehouses were let out for rent. It led them to abandonment, one by one. 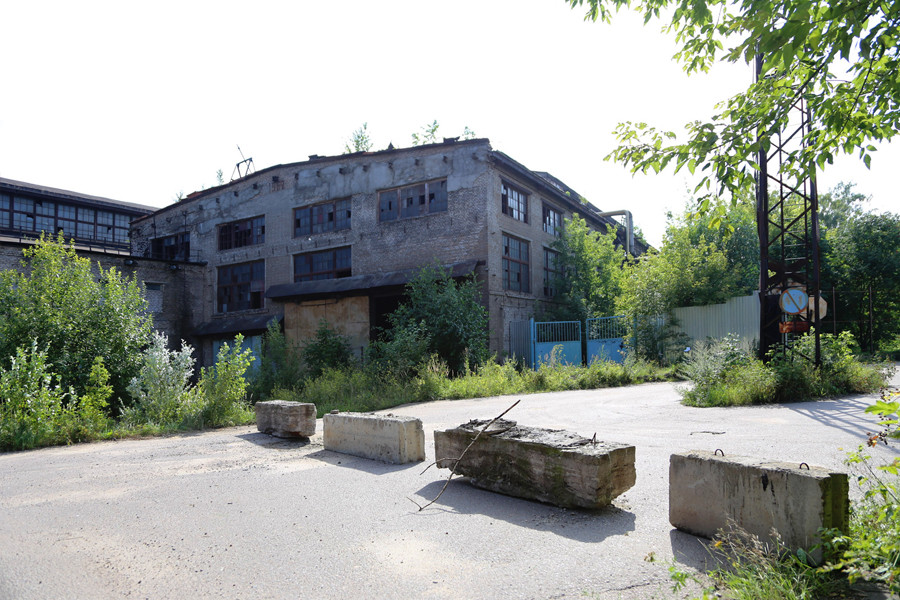 In the beginning of the 2000s, the Third Ring Road divided the territory of ‘Serp i Molot’ into two parts. The authorities of Moscow understood that there should be a better use for this abandoned place that stood just 5 km from the Kremlin, but nothing was done for some more years. 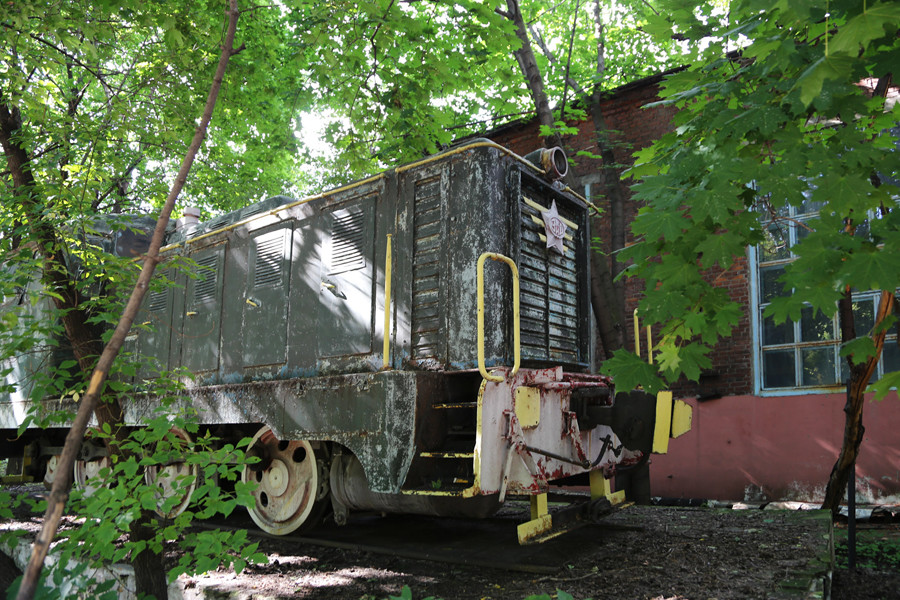 The plant had no samples of architecture, because the old sections were replaced by new ones, so nobody tried to preserve the buildings. The plant was finally closed in 2011. 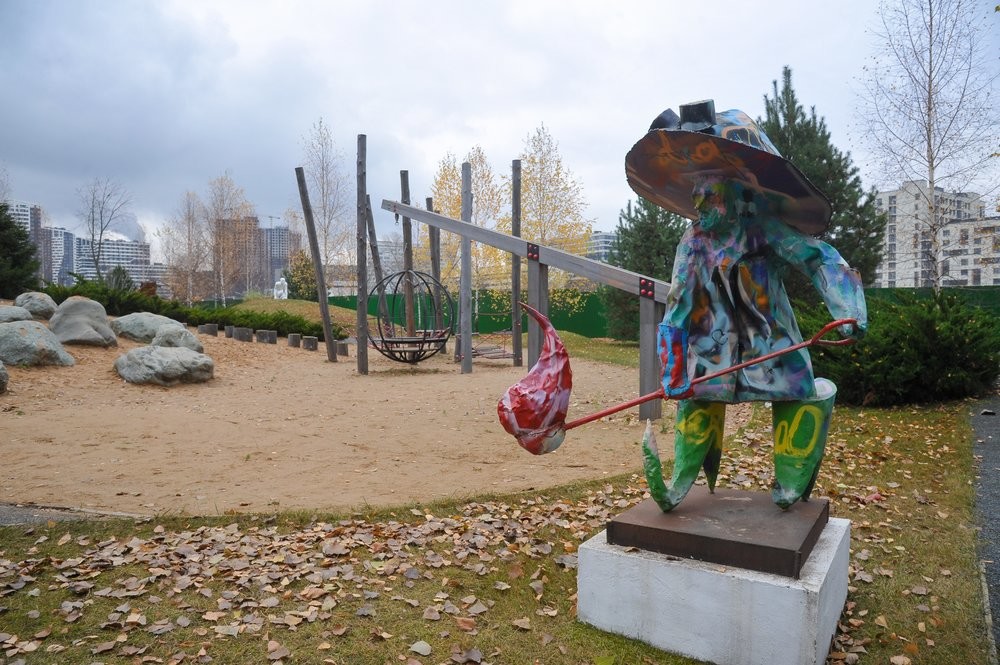 The Moscow Government has been exploring ways to reorganize the territory since 2007. There was no use in repairing the buildings of ‘Serp i Molot’ after it was abandoned, so it was decided that the location would be rebuilt. The final project includes mixed-use residential areas, business centers, social environments, a concert hall with 3,500 seats and green zones. Nowadays, the majority of the plant buildings have been dismantled. A park called ‘Zelenaya reka’ (“Green River”) was opened there in summer 2019 and the construction of the first stage of residential areas that began in 2015 will soon be completed. There are plans to finish the redevelopment of ‘Serp i Molot’ by 2025. 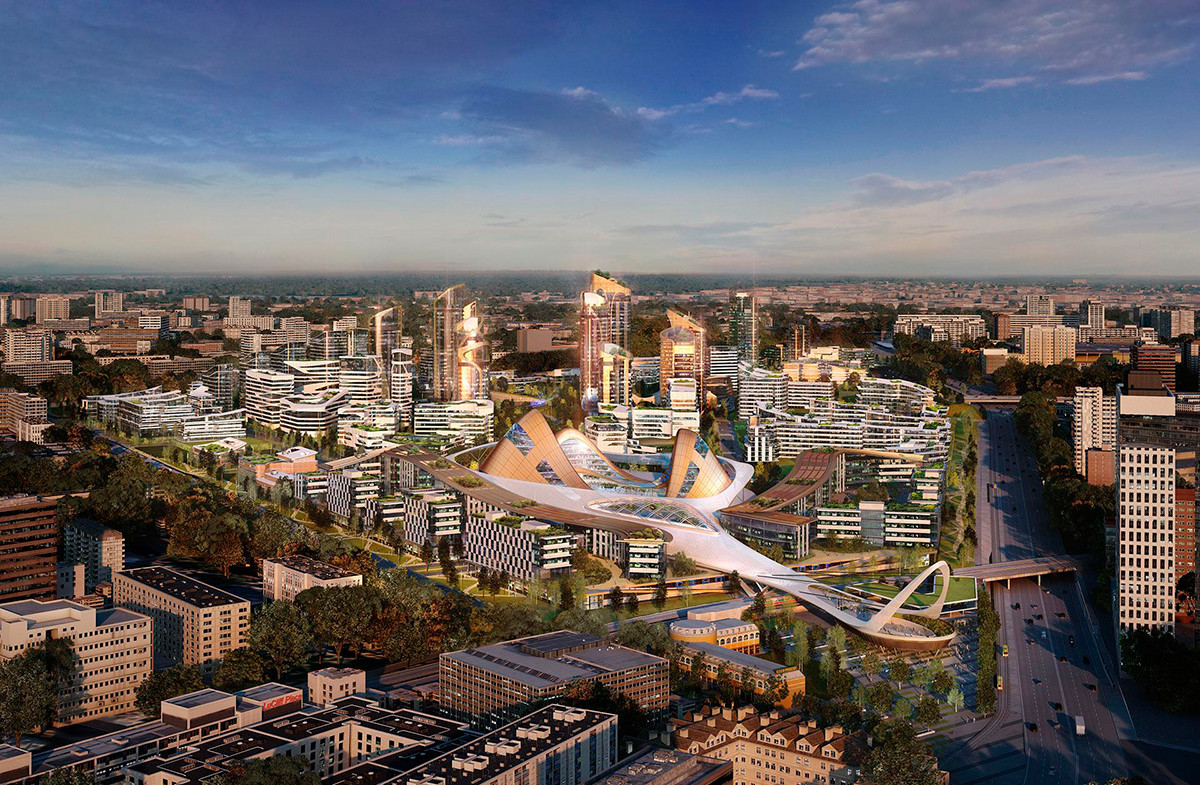 Visualisation of the ‘Serp i Molot’ territory’s redevelopment once completed.