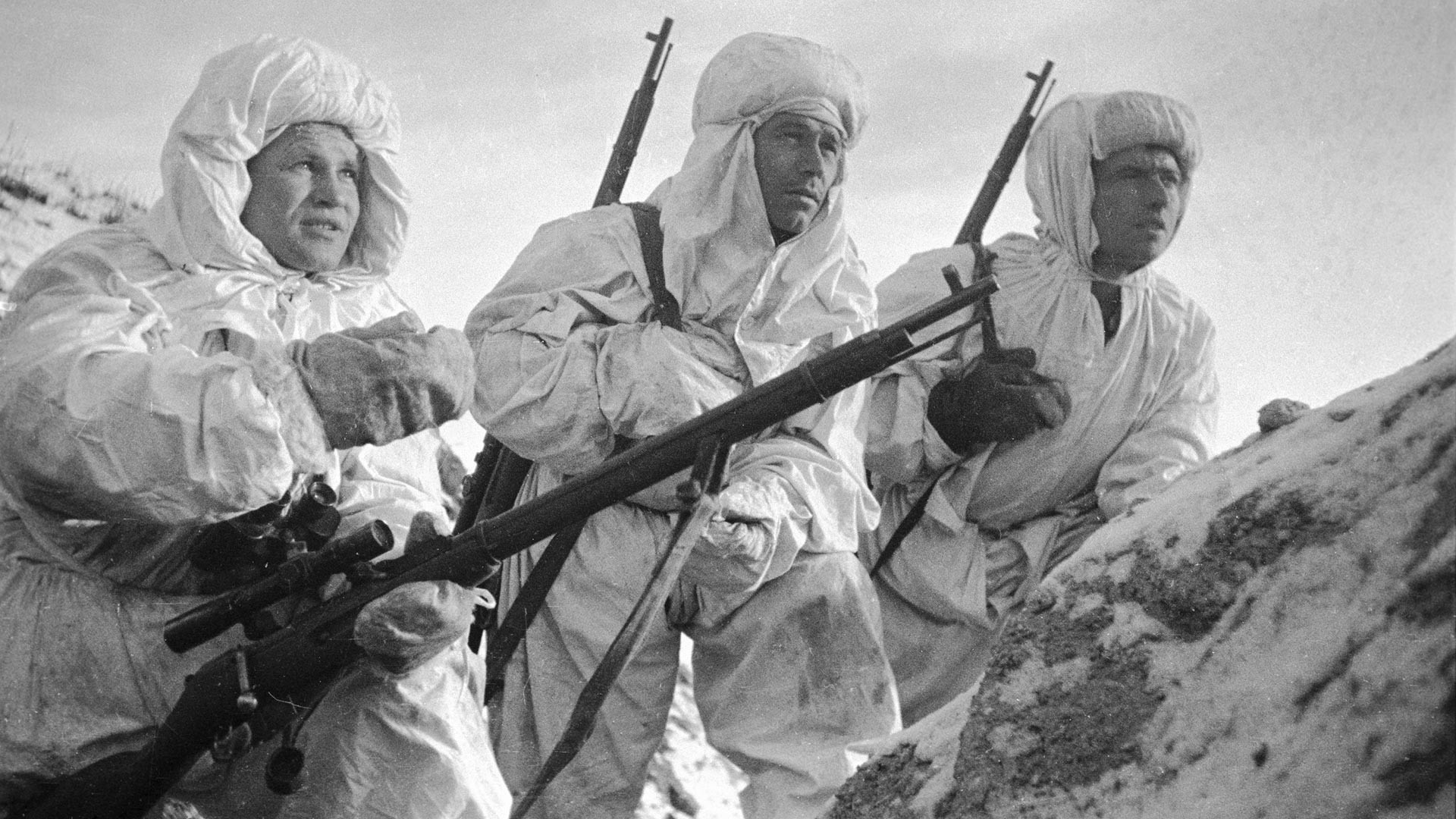 Georgy Zrlma/Sputnik
These five snipers collectively took out almost 3,000 enemy personnel. But not all were duly recognized by their homeland. 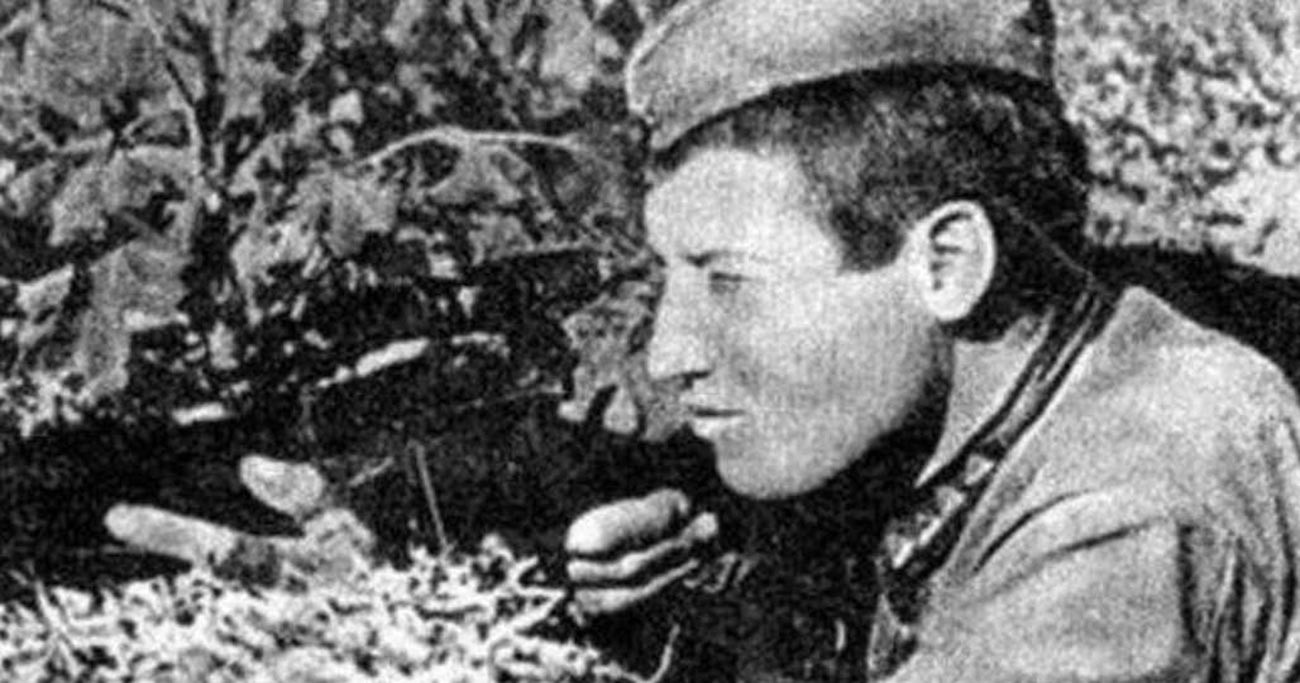 The most lethal Soviet sniper of WWII, Mikhail Surkov, had 702 enemy kills to his name. During the summer and autumn battles of 1942 in eastern Ukraine and the North Caucasus, this Siberian hunter eliminated, on average, 160 invading soldiers and officers a month.

Surkov fought not only at long range. On Nov. 30, 1942, in a battle near the Ossetian village of Ardon, he broke into an enemy bunker and butchered the three-man crew with a dagger.

After being wounded that same day, Junior Lieutenant Surkov was discharged. He was never awarded the highest honor – the title of Hero of the Soviet Union. Why not remains unknown. The most commonly cited reason is his wilfulness and insolent tongue, which rubbed his superiors the wrong way. 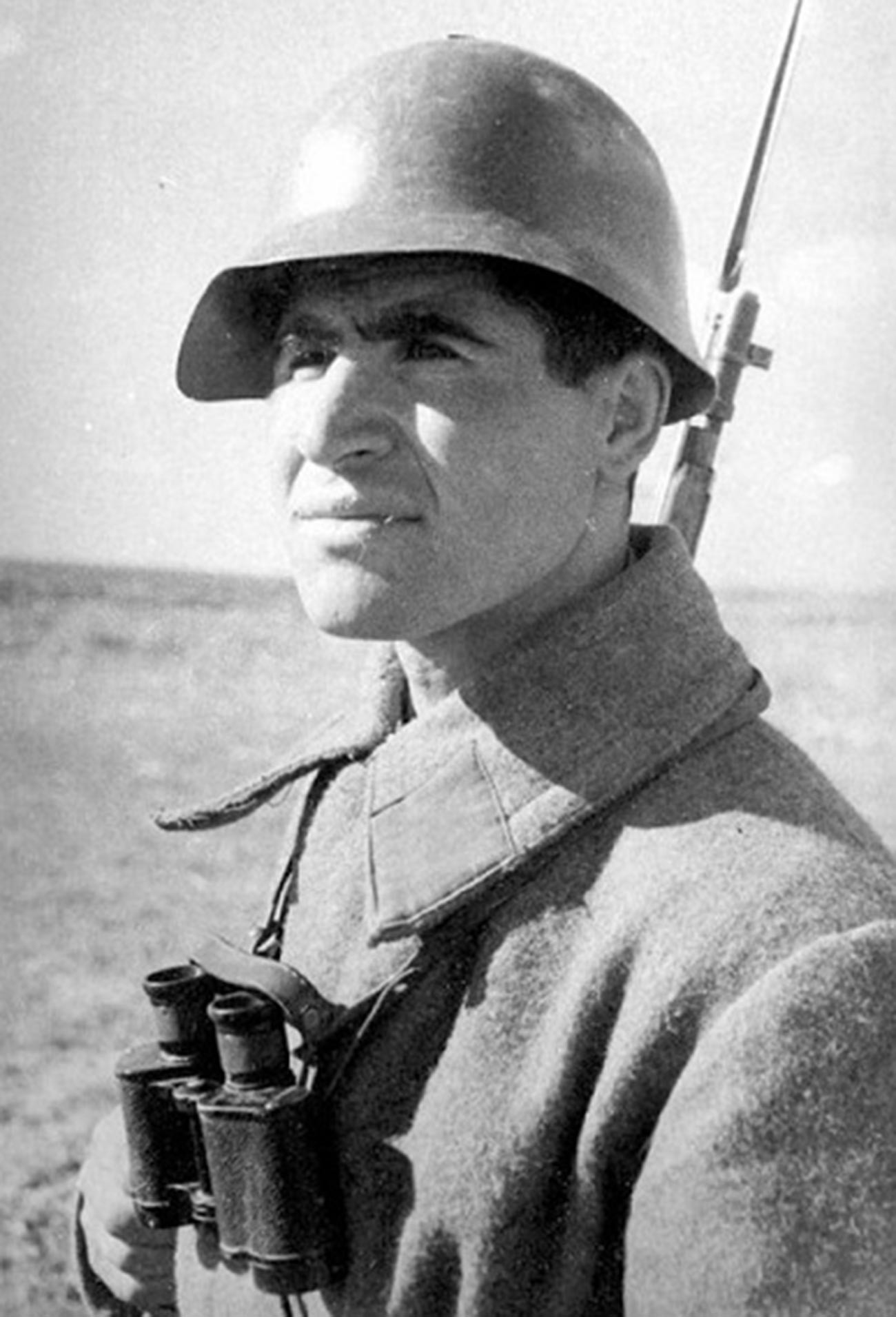 Vladimir Salbiev’s earned his combat experience the hard way: he defended Leningrad and Stalingrad, took part in the liberation of Ukraine, was three times wounded and four times shell-shocked. The shrapnel that hit him in the head at Kharkov in March 1943, he carried until the end of his days.

The sharpest shooter in the 1st Ukrainian Front and one of the best in the entire Red Army, Salbiev killed 601 enemy soldiers and officers. In addition, he trained a number of top-performing sniper units.

For his outstanding successes, Salbiev received more than 20 awards, but, as in the case of Surkov, for some unknown reason the Hero of the Soviet Union title eluded him. Instead, at the last minute, he was awarded a second Order of the Red Banner. 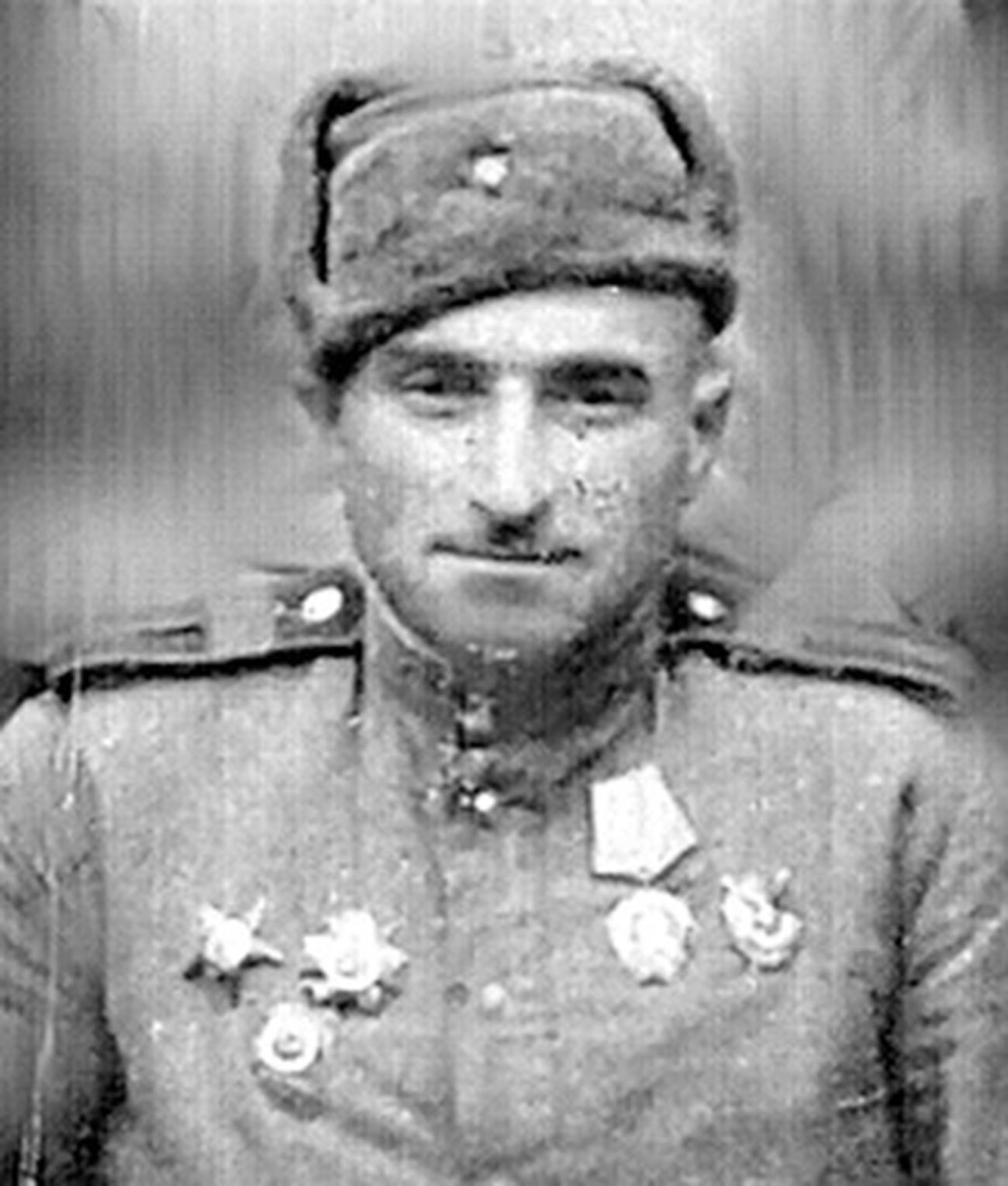 Vasily Kvachantiradze, killed 534 enemy soldiers and officers, was said to be the best at predicting the enemy’s behavior.

Kvachantiradze worked both alone and paired up. At one time, his partner was another famous Soviet sniper, Kuzma Smolensky (414 kills). Once, the pair was discovered behind enemy lines. Engaging in open combat, the deadly duo eliminated two enemy gun crews and more than 30 German soldiers before escaping back to their own lines.

It seem that Kvachantiradze, too, would be snubbed for the Hero of the Soviet Union title. On July 9, 1943, he was nominated for the highest decoration by the command of the 43rd Army, but the command of the Kalinin Front approved only the award of the Order of Lenin. Finally, however, the sniper received the well-deserved title on March 24, 1945. 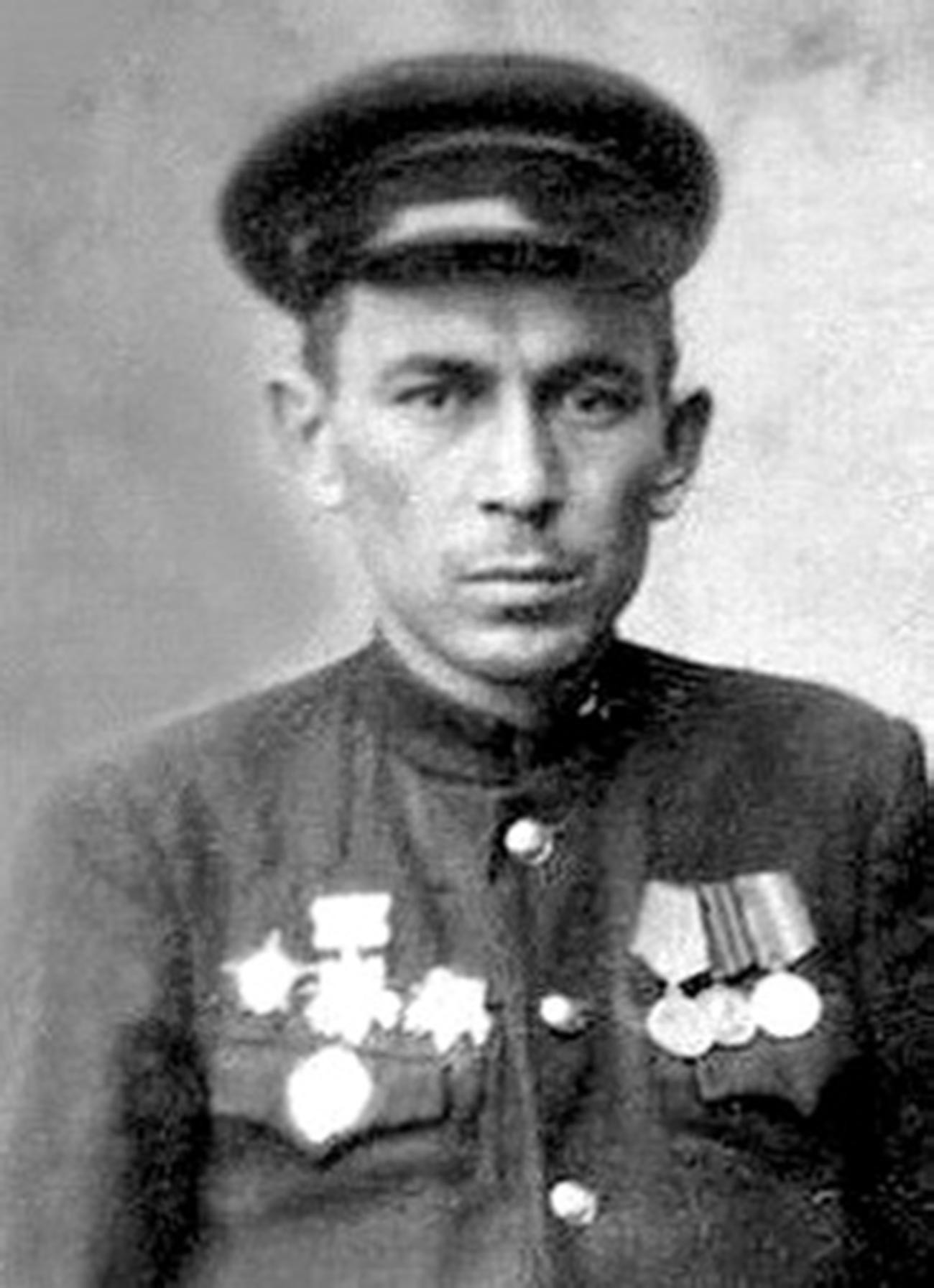 A simple mathematics teacher from a rural school, Akhat Akhmetyanov killed 502 enemy personnel during the war. He scrupulously recorded his kills in a personal notebook, which he called “Revenge account.”

“Do what the opponent thinks is impossible. Put yourself in his place more often. Learn from the enemy!” Akhmetyanov was fond of saying. As an instructor, he passed on his experience and knowhow to 200 fellow marksmen.

In 1944, after suffering a stomach wound, Akhmetyanov was discharged. He happily returned to his preferred occupation of teaching. 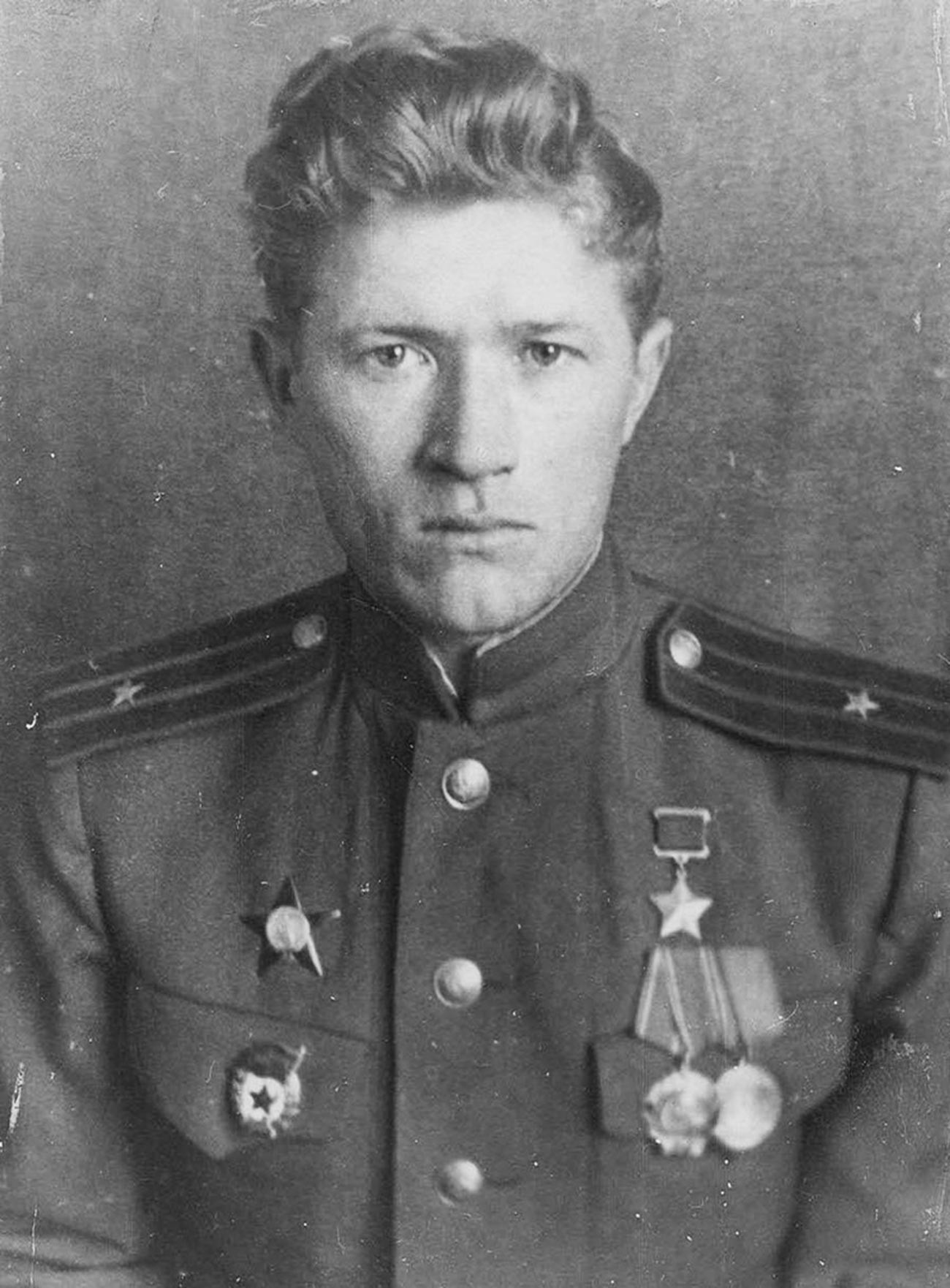 Lieutenant Ivan Sidorenko began the war against Nazi Germany as the commander of a mortar company. Forced to handle a rifle during the battles in Smolensk Region in early 1942, he discovered a remarkable talent for shooting.

The command decided to transfer him to the sniper unit, and was right to do so: Sidorenko killed approximately 500 enemy soldiers and officers, and trained 250 fellow snipers. He taught his apprentices how to set up ambushes and to recognize enemy habits: means of camouflage, paths used, places of hiding.

On June 4, 1944, Ivan Sidorenko was awarded the title of Hero of the Soviet Union “for exemplary execution of combat missions on the frontline of the struggle against the German fascist invaders and for valor and heroism in so doing.”