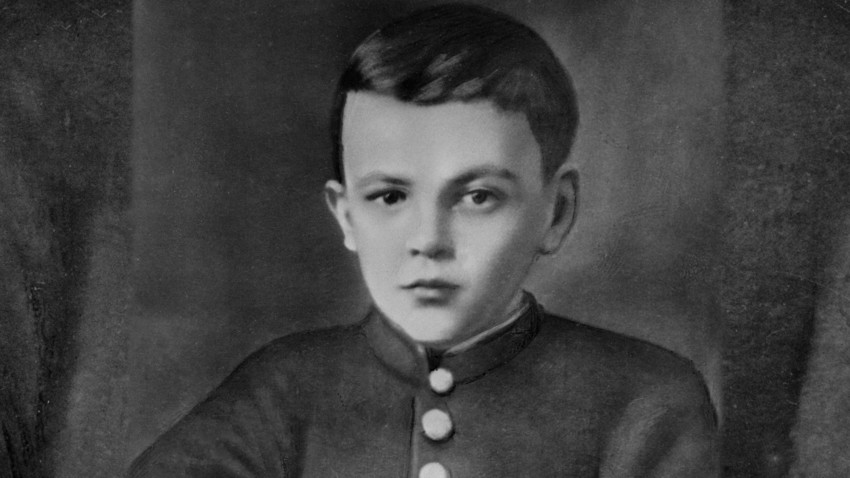 TASS
As a boy, Lenin used to be very talented, and had a cynical temper

Little Volodya Ulyanov, who would look in the face of every Soviet person from the October star badge, used to be a real handful for both parents and teachers. He was born in 1870 in Simbirsk into the intelligentsia family of a public academy inspector and nobleman named Ilya Ulyanov. Lenin grew up as a large, bloated boy, known for his boisterous behavior, love of running around and - according to his older sister - often falling down and hitting his head, which did not make him more careful. 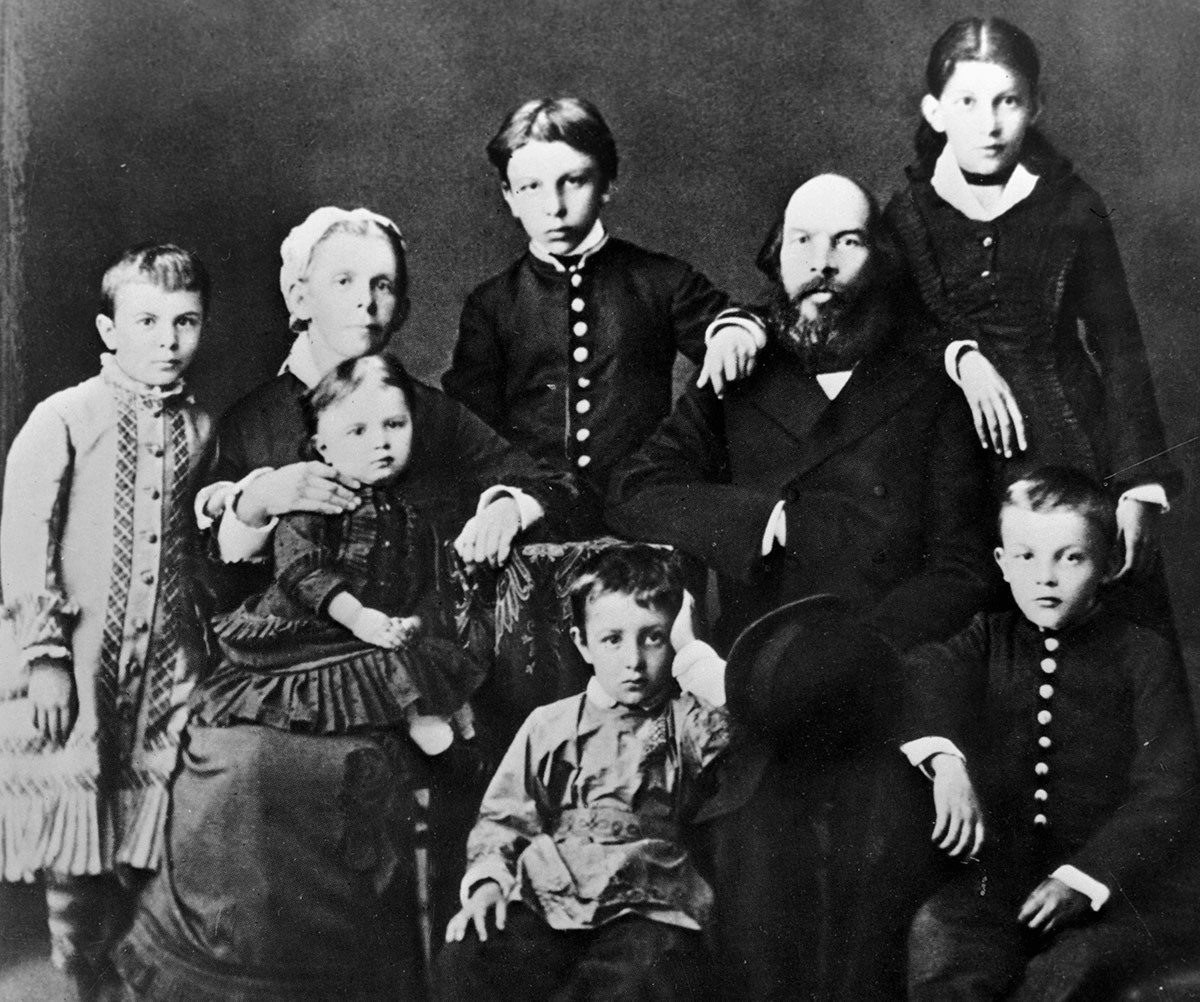 Vladimir loved loud and dangerous games and would often ruin his own toys. He also loved to command other kids and tease them. Knowing that his sister was afraid of plant roots, he would pull one out and shake it in front of her face. Or, having noticed that his younger brother Boris would cry to the sound of a children’s song about a small goat, Lenin would sing that song in a slow manner and with an especially tiny voice, apparently getting a real kick out of the child’s tears. However, despite his naughty and toxic demeanor, little Volodya was a bright child. He learned to read as early as five years old and had no problem enrolling into gymnasium later on. 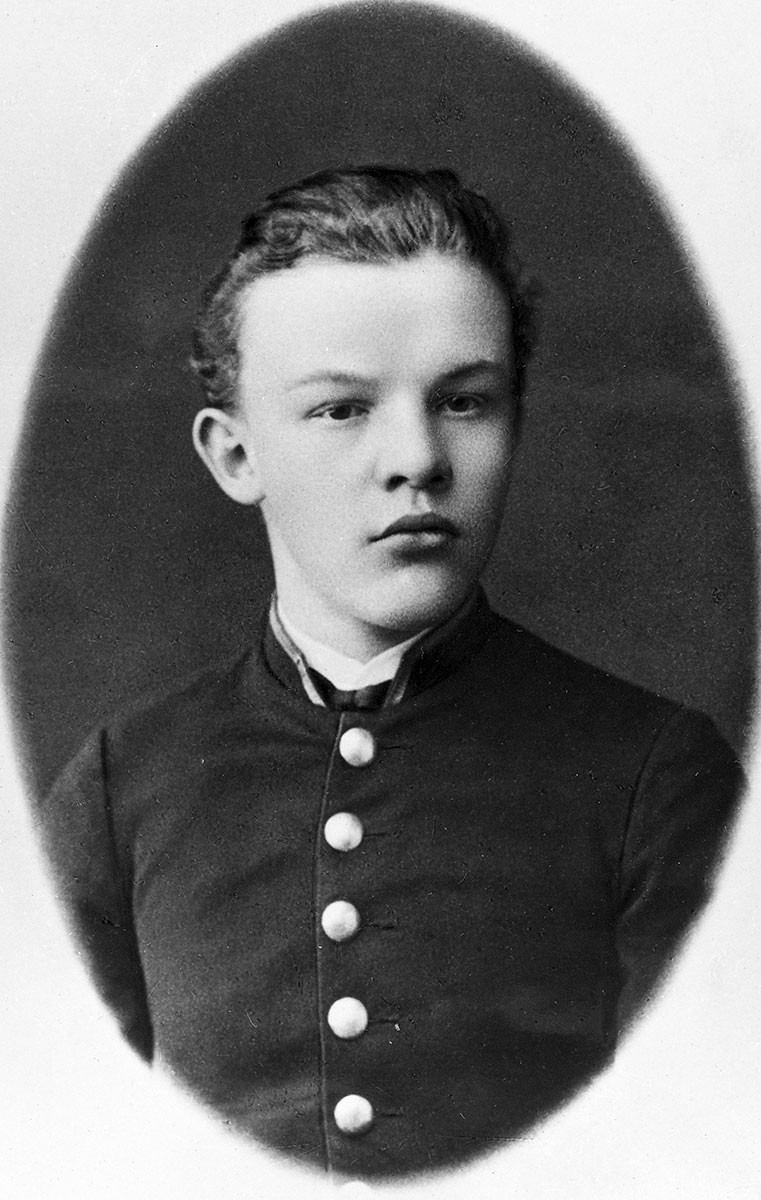 Lenin would later talk of his happy childhood, but never fail to mention the hardships faced by Russia’s workers and peasants: “I have quite fond memories of childhood. We lived in warmth, didn’t know hunger, were always surrounded by various cultural happenings, books, music, entertainment and walks. But the same cannot be said of peasant children.” 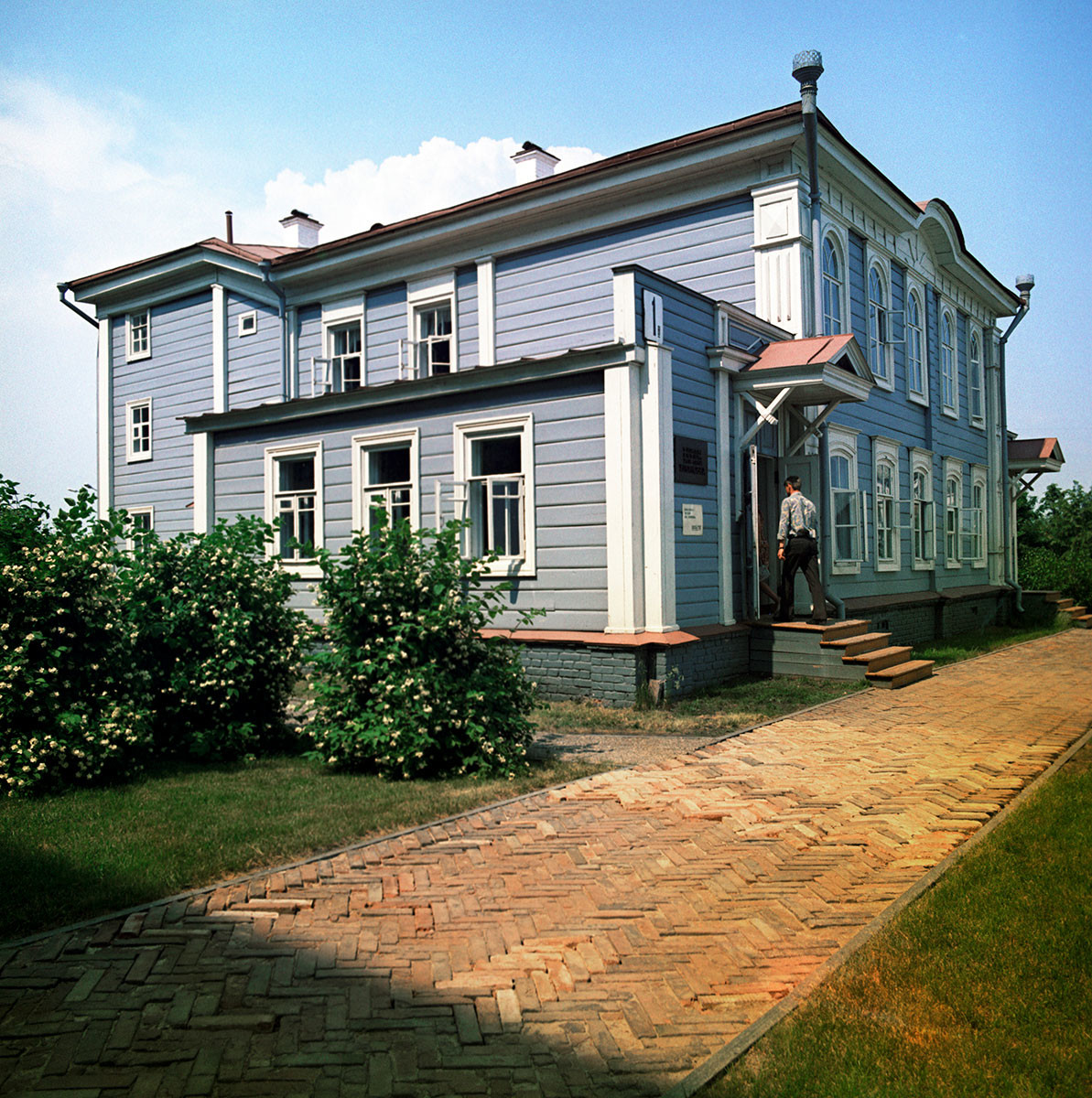 Later on, as he grew older, Lenin would be prone to displaying some nasty character traits: Once, he ridiculed his gymnasium teacher, a Frenchman who’d once worked as a coachman, for a silly spelling mistake that, as Lenin insinuated, was due to the teacher’s humble beginnings. The scandal was such that the future father of Soviet communism almost blew his chances of getting an ‘Excellent’ graduation certificate. Lenin was a straight-‘A’ student in all subjects, except logic, where he had a ‘B’. He was characterised as “very talented, always hard-working and orderly”. 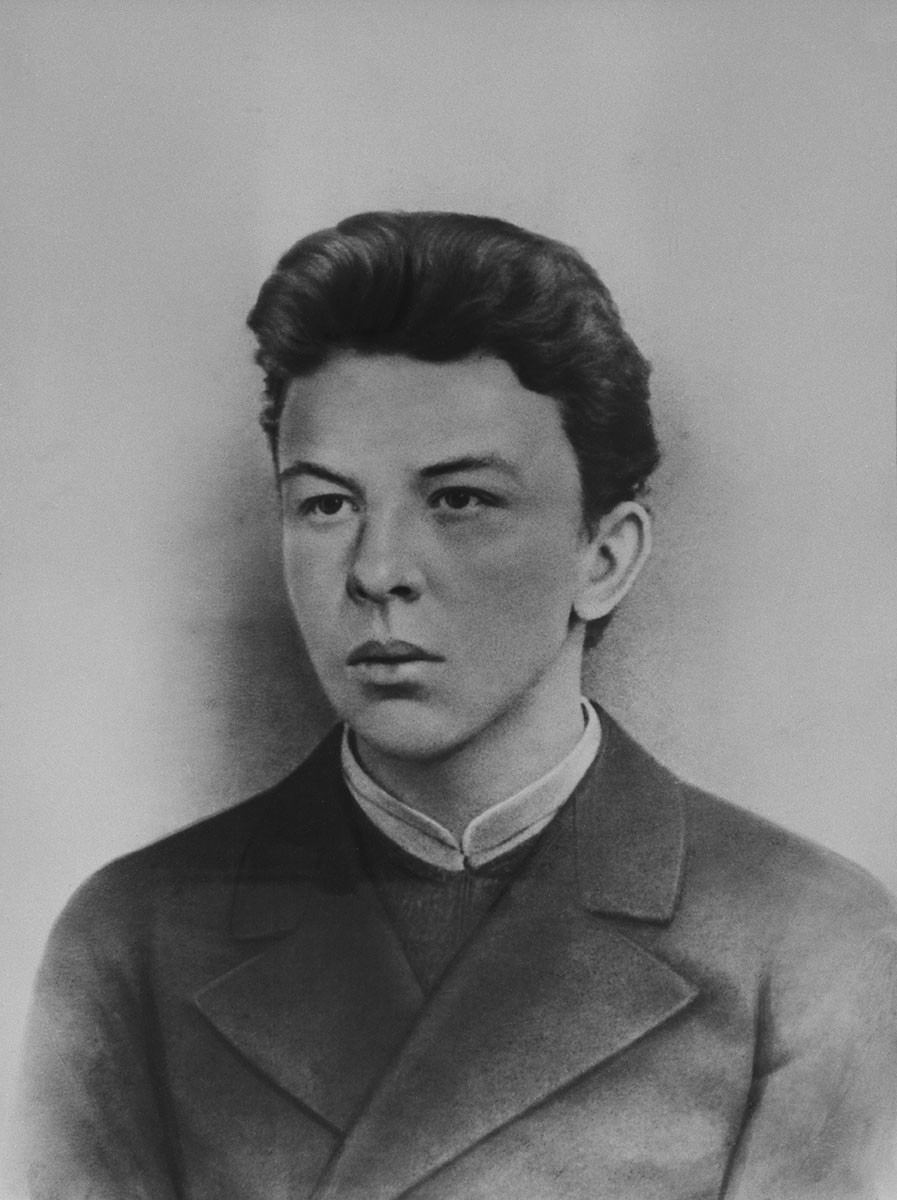 However, literally a month before Volodya was to receive his final report card, tragedy befell the Ulyanov family: His older brother Alexander was executed for planning to assassinate the Tsar. This event abruptly ended the careless course of Vladimir Ulyanov’s youth, forever putting him on a path against the tsarist regime - one that had already begun in his days in Kazan university.