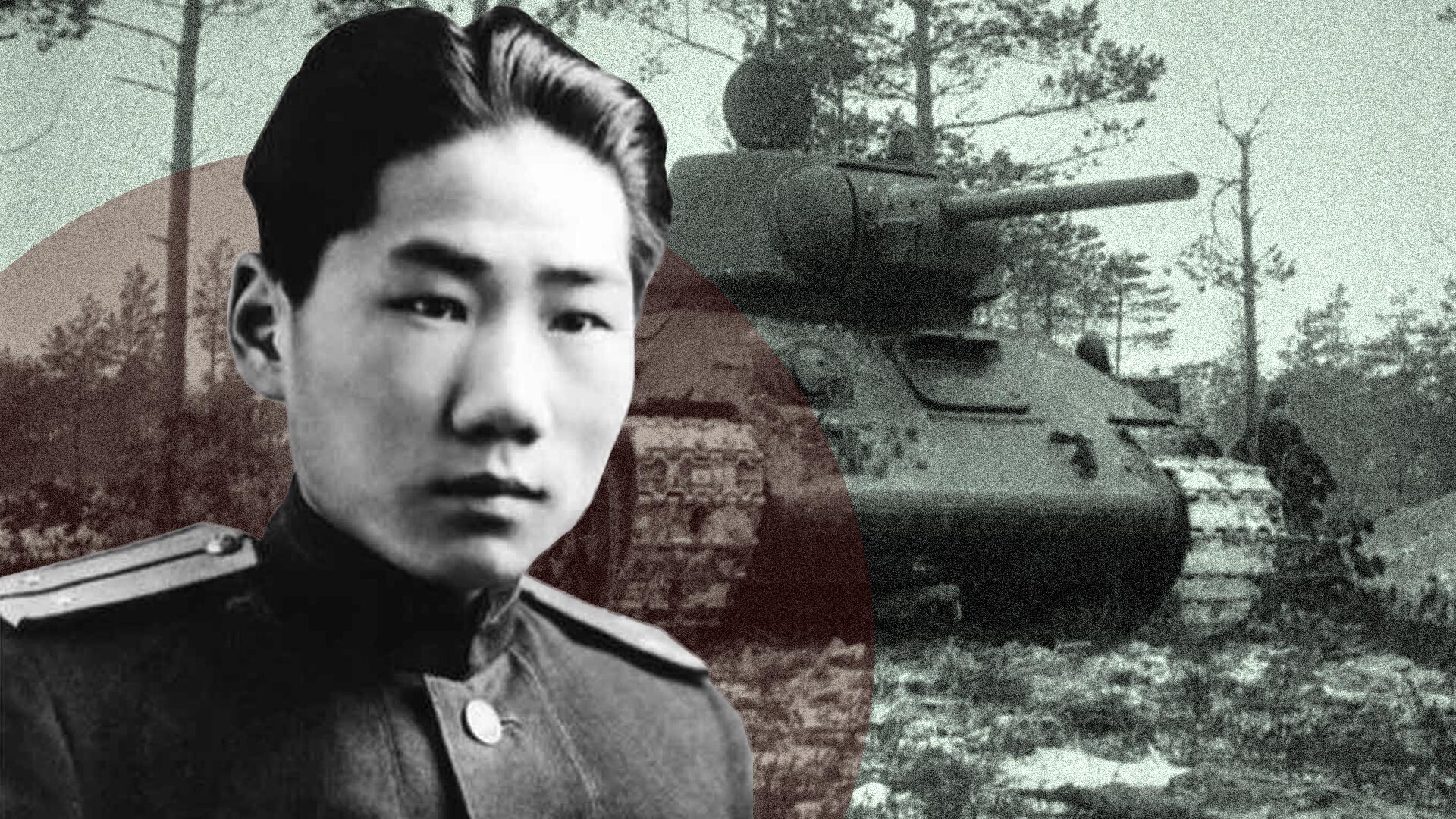 Russia Beyond (Photo: Vladimir Grebnev/Sputnik; Legion Media)
Mao Anying experienced the full brunt of the war against Germany and Japan, only to end up succumbing to an American air raid.

In the course of World War II, children of Soviet leaders frequently participated in the fighting together with regular soldiers: among them was Stalin’s son, who was taken prisoner by the Germans (and ended up dying in captivity), artillery battery commander Yakob Dzhugashvili; then there was Khruschev’s son - pilot Leonid Khruschev, who died during combat in 1943.

Occasionally, children of major figures of global communism from around the world also came to the defense of the Soviet Union in the fight against Nazi Germany. This way, in 1941, outside Moscow, Zarko Broz, the son of Yugoslavian leader Josip Broz Tito, lost his arm; then, there was the son of famous Spanish communist Dolores Ibarruri Gomez - machine gun company commander Ruben Ruiz Ibarruri, who perished in the Battle of Stalingrad. 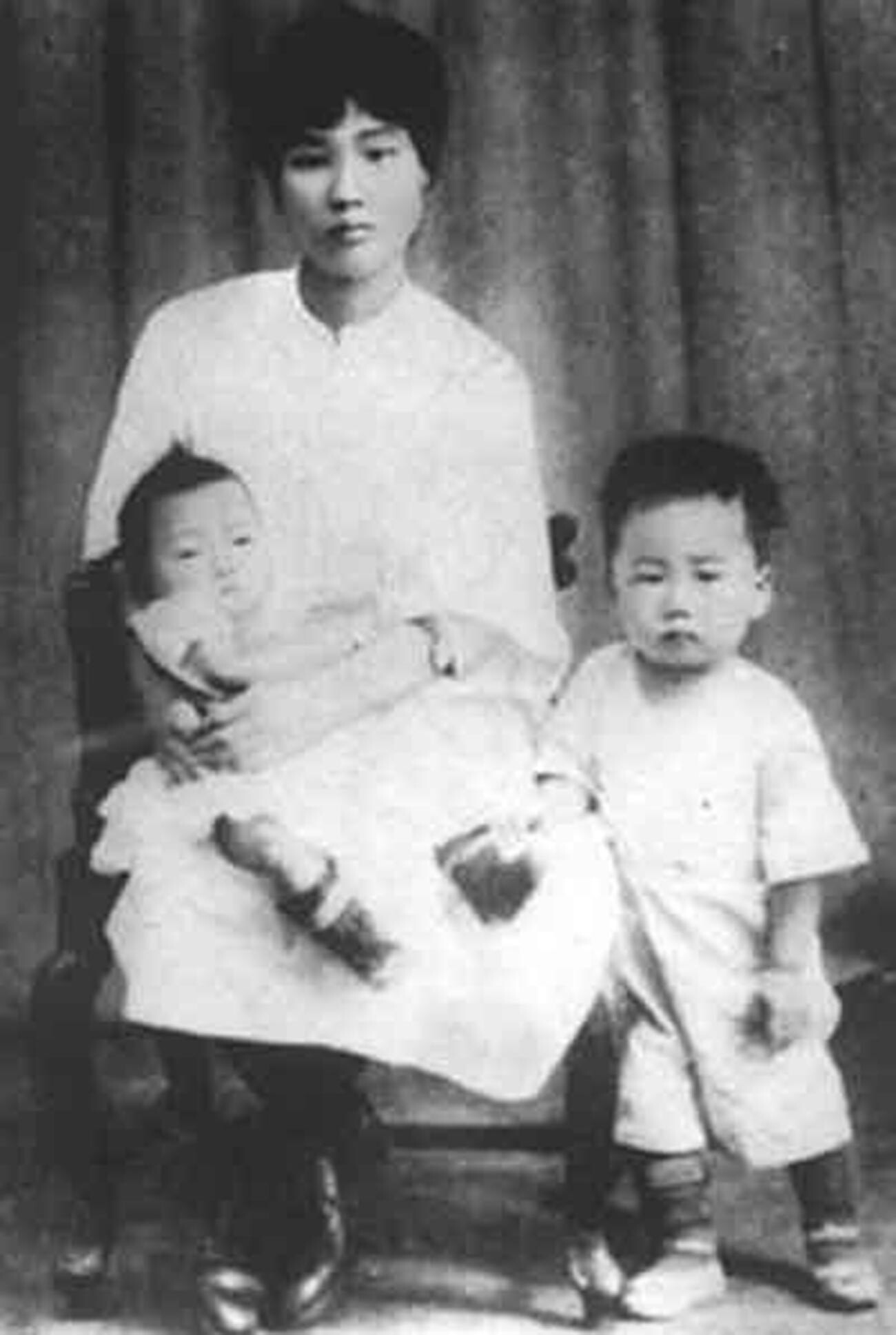 Yang Kaihui and her sons Mao Anqin and Mao Anying.

Another was Mao Anying,  the son of an already major figure in China’s Communist Party - Mao Zedong. Mao Anying managed to see action not only against the Germans in Europe, but also against the Japanese in the Far East.

The childhood of the eldest son of “The Great Helmsman” fell on very tough days for Chinese communists. In the latter 1920s, they had faced constant persecution at the hands of the ruling Kuomintang Party.

In 1930, Yang Kaihi, Mao Anying’s mother, was executed. The eight-year-old boy, far away from his father, was forced to fend for himself in the streets of Shanghai. Only in 1936 did Mao Zedong manage to locate his son and send him to the USSR. 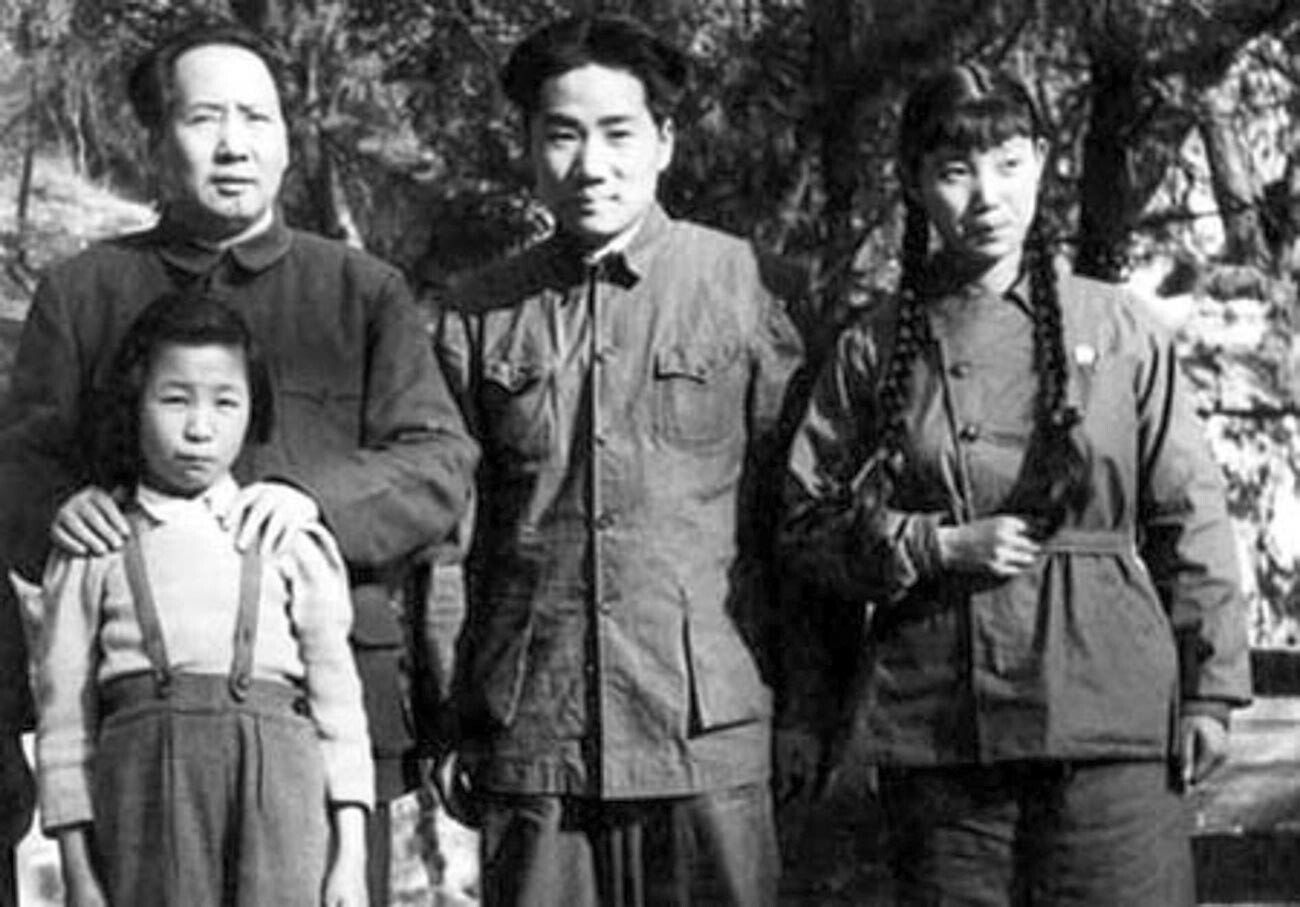 Because Chairman Mao was highly praised and well respected in the Soviet Union, the country took great care of his son. Anying was sent to the famous Ivanovsky International home for children of foreign communists that perished in the fight against fascism.

By the start of the war against Nazi Germany, Sergey Mayev - Anying’s newly acquired name as a Russian - had a good command of Russian. He did his utmost to make it to the front line and even sent Joseph Stalin a letter, asking permission to join the Red Army ranks in 1942.

“Dear Comrade Stalin! I am a young Chinaman. I have studied for five years in this Country of Soviets, led by you. My love for the USSR is as great as the one I have for China. I cannot sit by and watch German fascists trample Your country. I would like to avenge the millions of murdered Soviet citizens. I am full of resolve to go and fight on the front line. Please, satisfy my request,” Anying wrote. 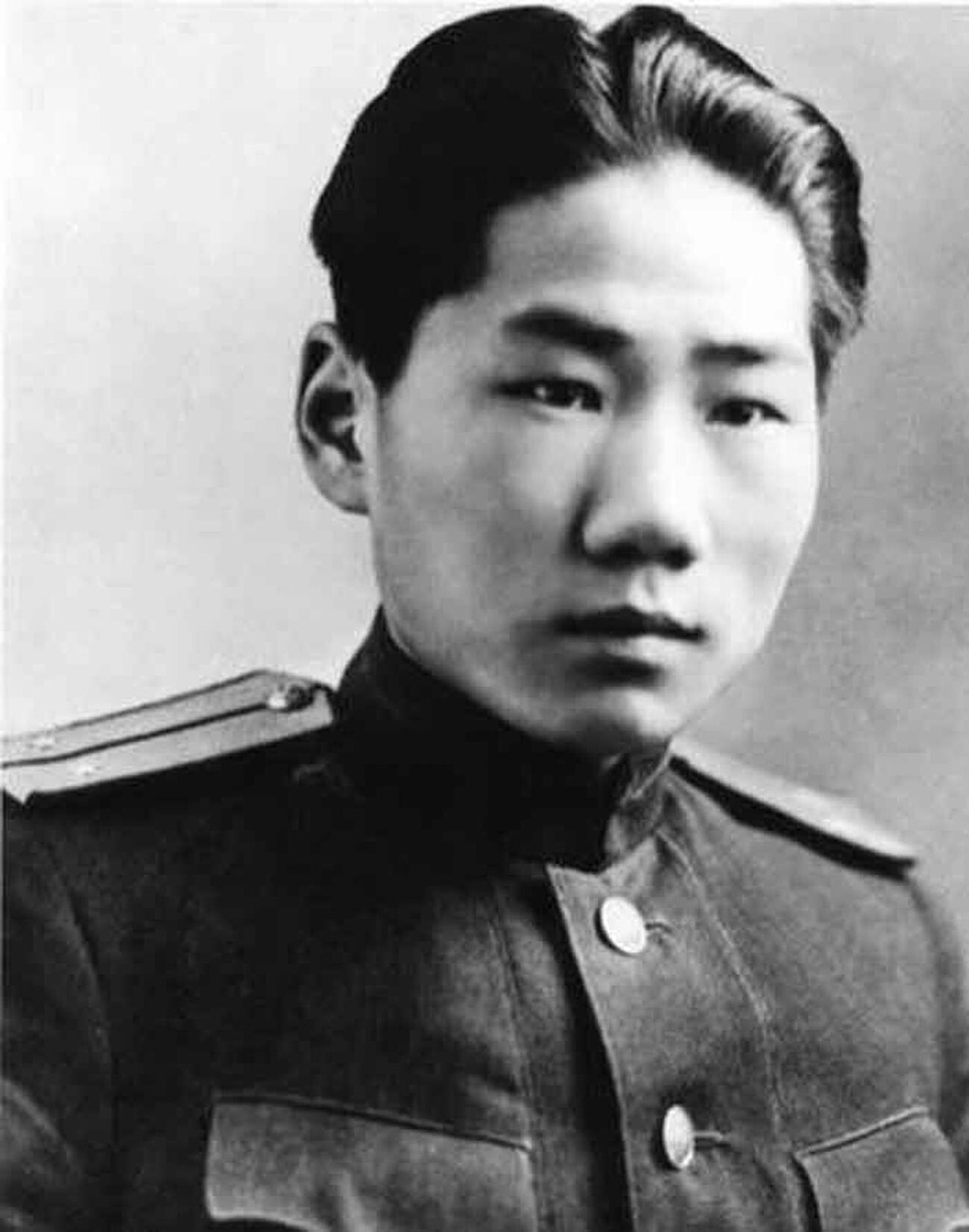 He never received a response, but soon, on the orders of “the father of nations”, the childrens’ home received a visit from the Secretary of the Executive Committee of Comintern Dmitry Manuilsky. He met with Mao Anying and reached the following conclusion: “The father is a hero, and the son is a strapping young lad.” Sergey Mayev was then sent off to undergo training at the sergeant’s corps.

Having thereafter studied for some time at the Lenin Military Political Academy and the Frunze Military Academy in Moscow, Anying - with the permission of his father - finally had his wish granted in 1944. There, in the role of zampolit (deputy politics department commander) of a tank platoon, he fought, making it all the way through the territories of Poland and Germany. His cohorts never even knew of his true origins, believing they’d been fighting alongside a Burtyat.

Anying also managed to participate in the war against his native country’s sworn enemy - Japan. As part of the Soviet-Japanese War, in August of 1945, he was praised for his role during an operation in the Chahar Province, as well as in Greater Khingan, for which he was awarded the Order of the Red Star and the Medal “For Battle Merit”. Stalin, for his part, personally presented his Chinese ally’s son a firearm with a personalized inscription. 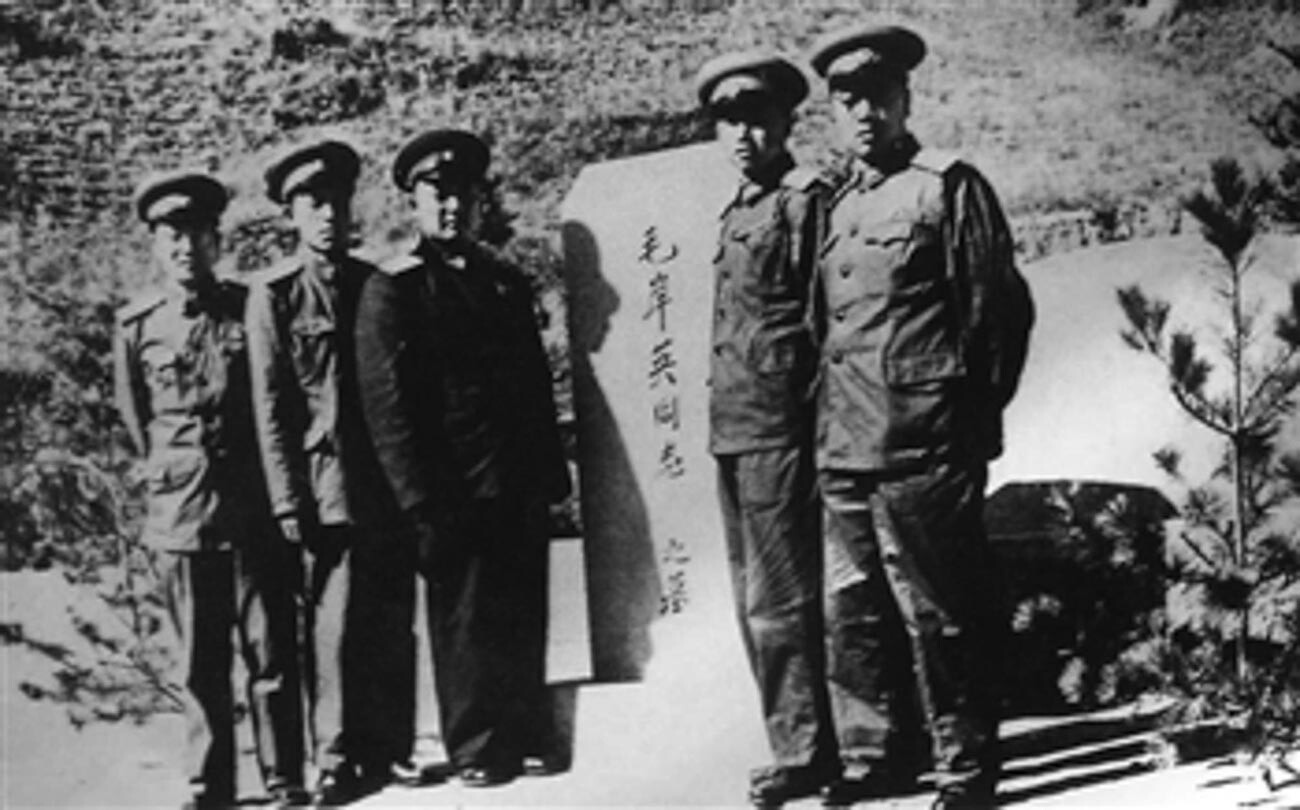 Mao Anying survived in the wars against both Germany and Japan, as well as the Civil War in his native China, to which he returned from the USSR in 1946. Fate, however, did not grant him the chance to enjoy a life of peace. In 1950, as part of China’s national volunteer contingent, he was sent to Korea, where he was killed during a U.S. air bombardment at the very start of the conflict.