How this Austrian aristocrat became ‘The Red Countess’ of Soviet intelligence 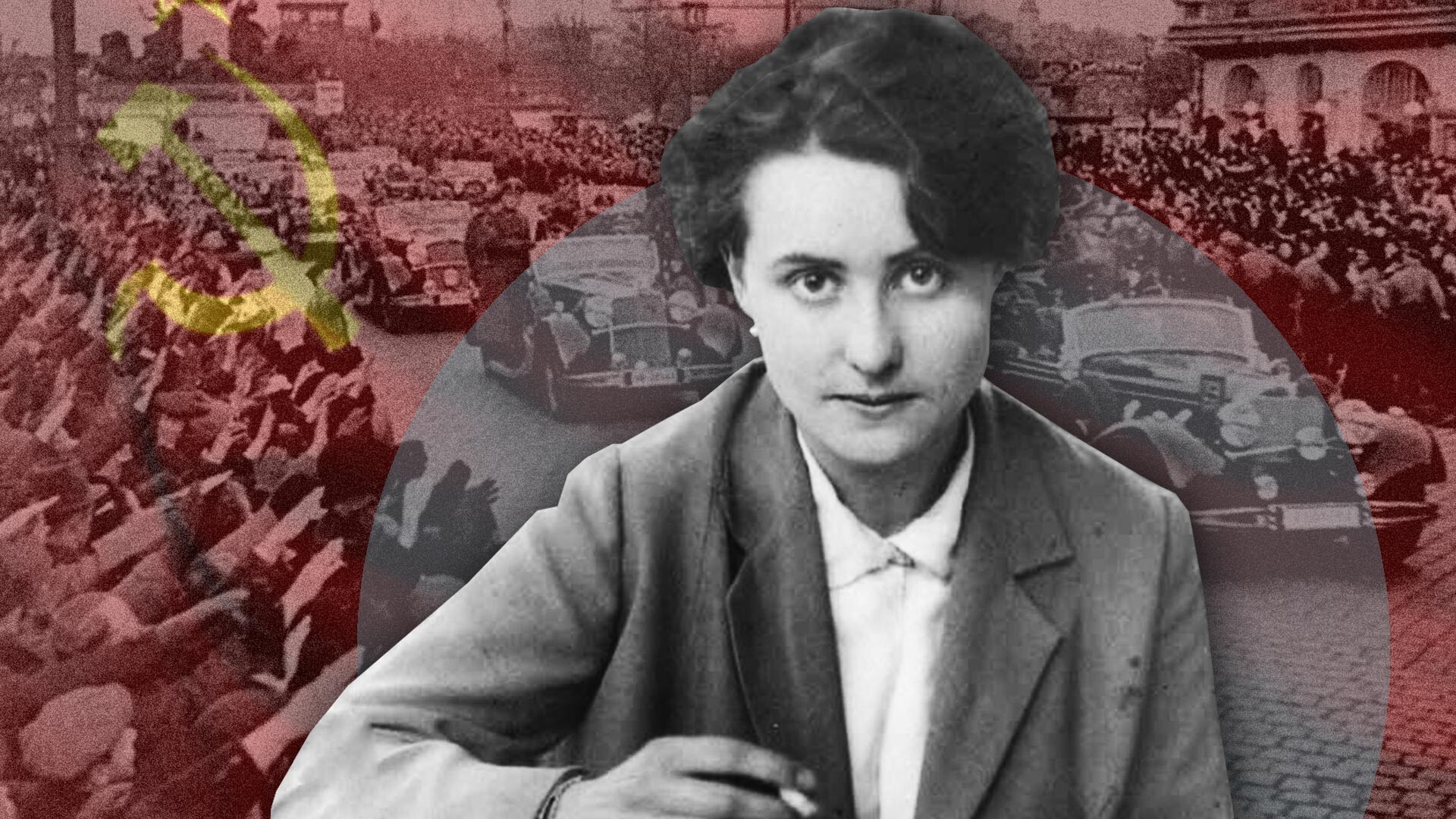 Russia Beyond; Bundesarchiv
Ruth von Mayenburg belonged to the highest echelons of Austro-Hungarian society, but she parted ways with her class and chose the path of the fight for socialist equality.

Such people are often described as having been “born with a silver spoon” in their mouth. The daughter of Austrian mining magnate Max Heynsius von Mayenburg, Ruth belonged not only to a wealthy family, but one with old aristocratic roots. Her life of privilege and luxury was guaranteed, but instead of the boring life of a member of high society, she chose communism and that of Soviet espionage.

Von Mayenburg’s fascination with Leftist ideals began in her youth. In 1932, at the age of 25, she joined Austria’s Social-Democratic Party and the Socialist Youth Front. Her second marriage was to prominent leftist figure, Ernst Fischer. 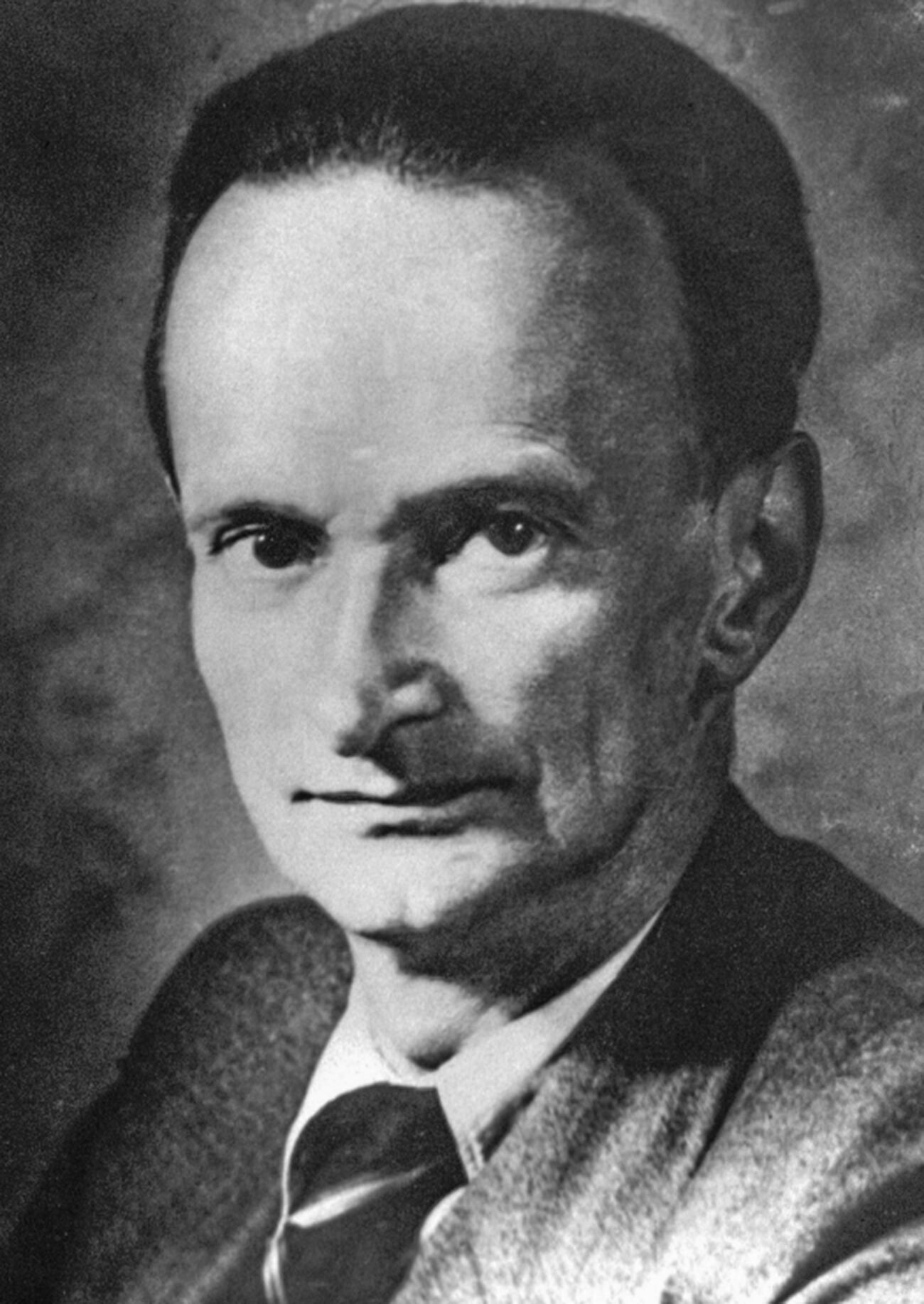 The couple watched the alarming developments in Austria, as its chancellor Engelbert Dollfuss began adopting the path of fascism based on the Italian model. In February 1934, an armed socialist rebellion by the Republikanischer Schutzbund attempted to bring down the government, but was brutally suppressed by its forces. Ruth and her husband promptly fled the country.

Czechoslovakia became their first new home, followed by the Soviet Union, where on May 1, 1934, together with other Schutzbund members who had escaped, Ruth took part in a parade on Moscow’s Red Square. By then, she was already a dedicated communist. 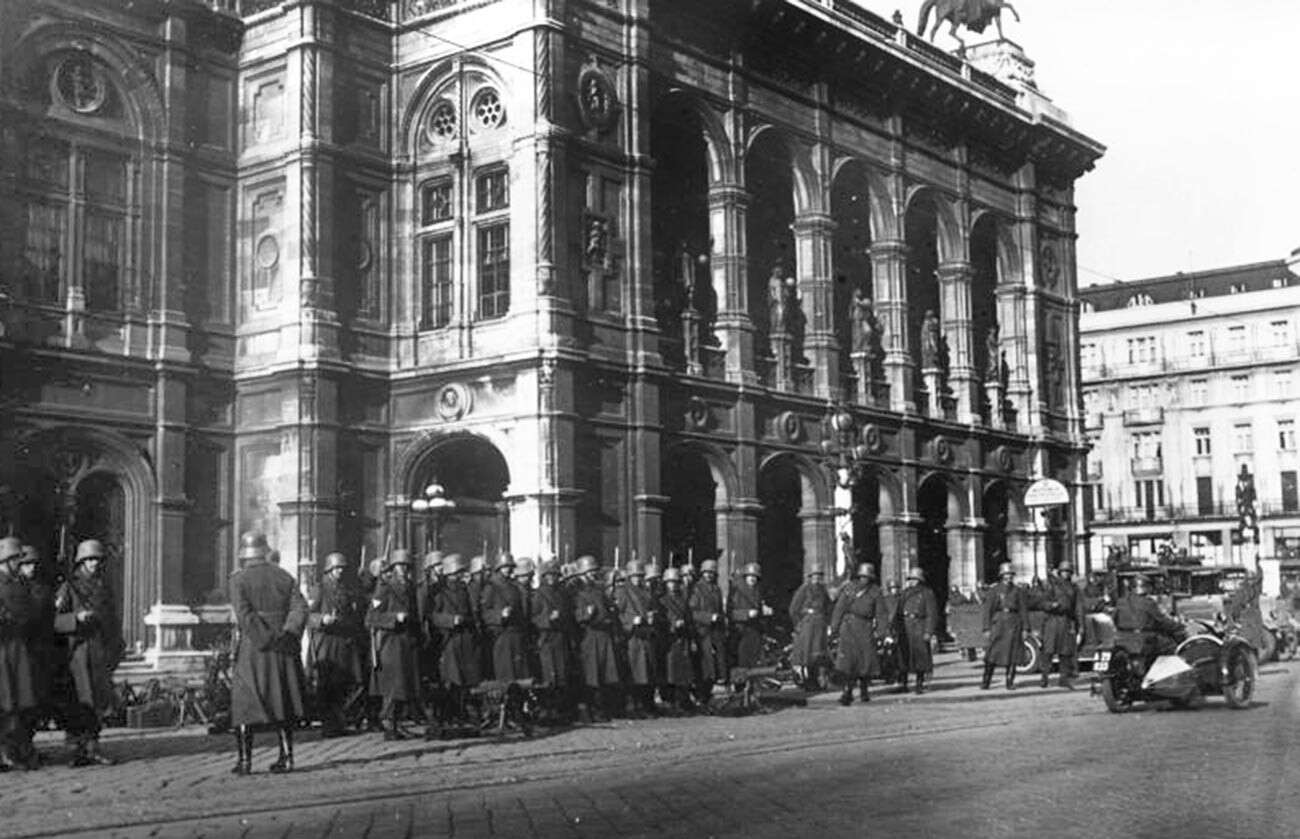 Soldiers of the Austrian Federal Army in Vienna, 12 February 1934.

It wasn’t difficult for Soviet intelligence to recruit an Austrian aristocrat, who would become known as “Lena” in the Red Army Intelligence Department. In 1934-1938, she was on active duty in Europe - predominantly in Nazi Germany.

The “Red Countess’s” most valuable informant was General Kurt von Hammerstein-Equord, whose family she enjoyed close friendly ties with for many years. Despite his high standing in the Wehrmacht, he was a steadfast opponent of Hitler, and gladly agreed to aid his old friend. 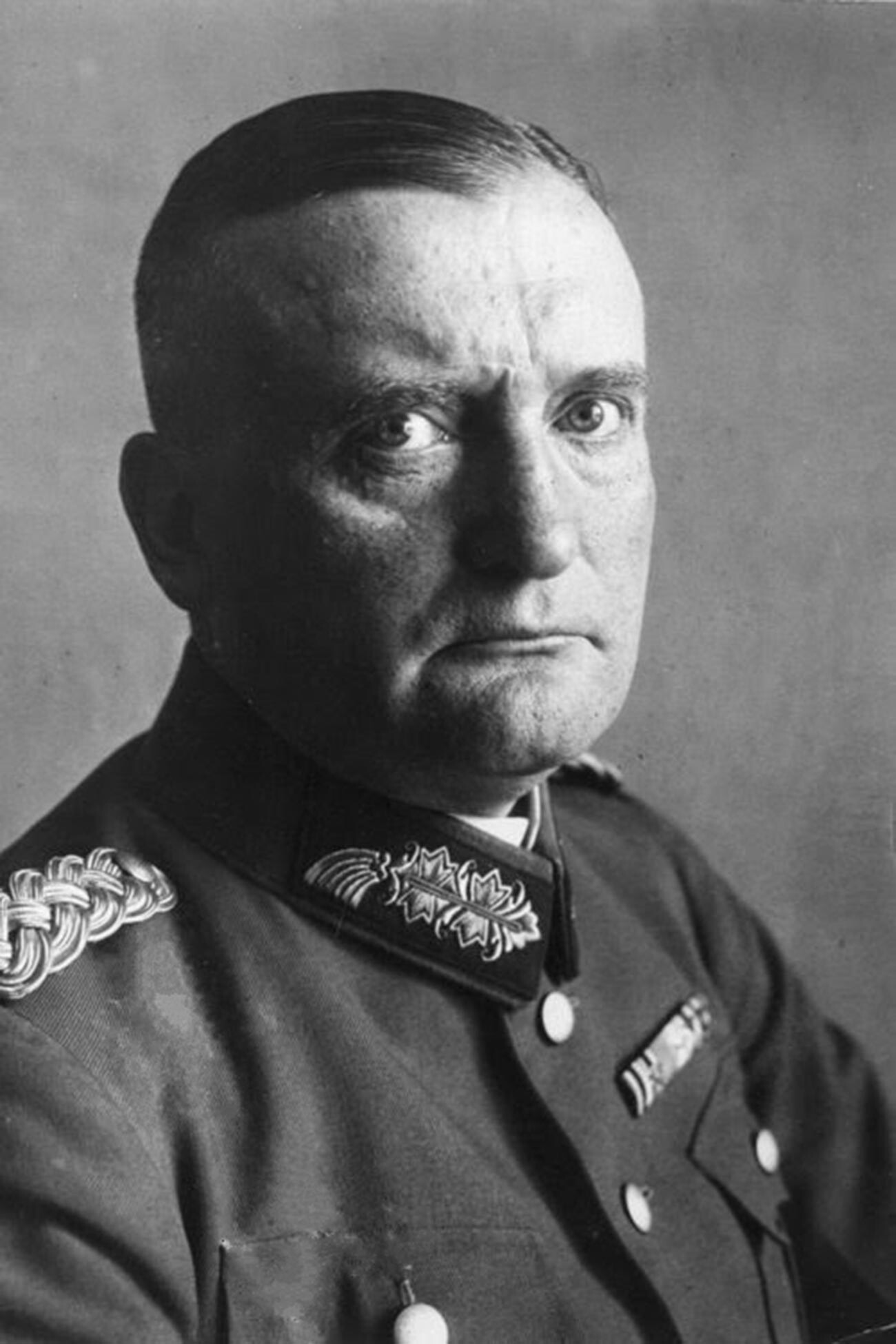 Details regarding the information that von Mayenberg managed to acquire for Moscow with the General’s help are still classified. Nevertheless, it is known to have been connected with Germany’s defense capabilities, the Wehrmacht’s rate of rearmament, the Third Reich’s cooperation with Italy, as well as the German military-political elite’s attitude toward Hitler.

So valuable was the information acquired by the Red Countess that, by 1938, Ruth was awarded the rank of Colonel, while the People’s Commissar for Defense, Kliment Voroshilov, went as far as expressing his personal gratitude. He also used von Mayenburg personally to relay his proposal for Hammerstein-Equord and his family to relocate to the USSR. The General, however, declined and proposed instead to participate in conspiracies against Hitler up until his death from cancer in 1943. 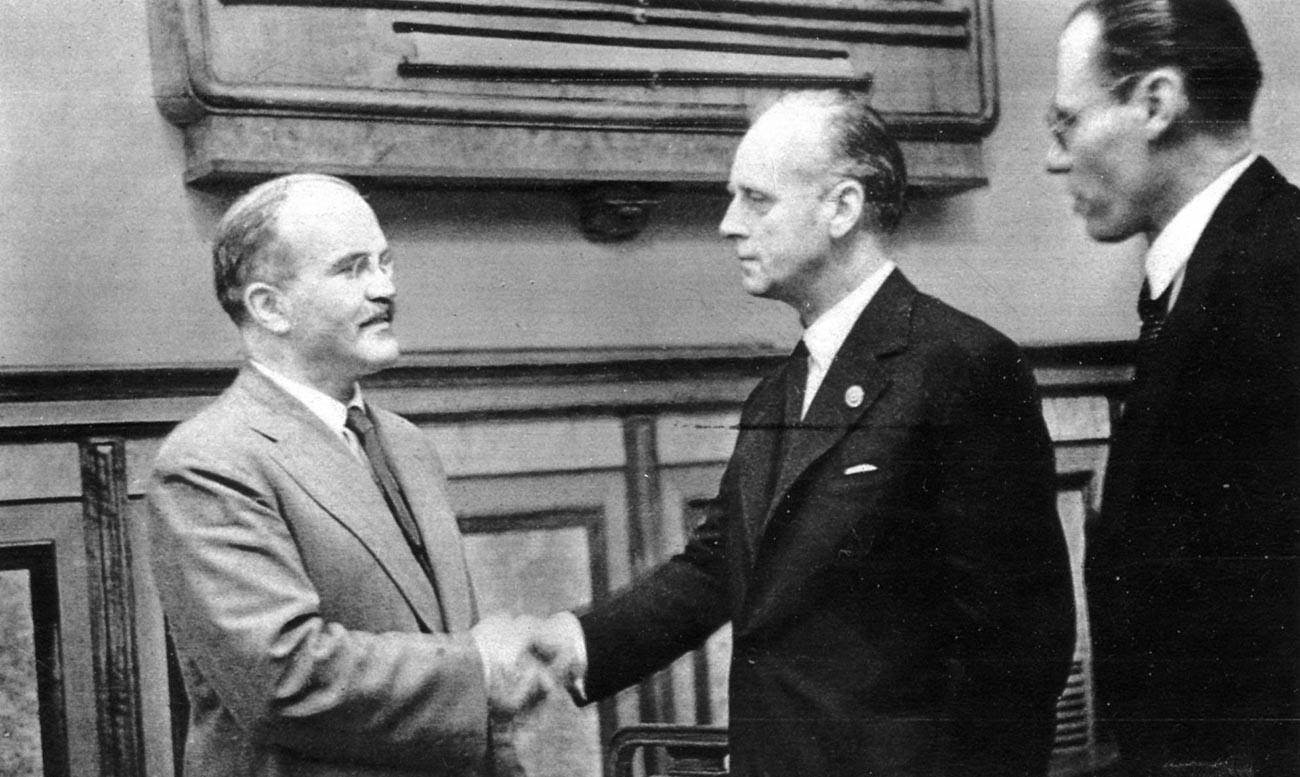 Signing of the Molotov-Ribbentrop Pact.

In 1938, Ruth von Mayenburg distanced herself from intelligence work and returned to the Soviet Union. Her love for her new homeland suffered greatly amid Joseph Stalin’s mass repressions - known as “The Great Terror”, as well as the completely out-of-the-blue signing of the Molotov-Ribbentrop Pact. “It’s as though the Kremlin Tower clock had suddenly stopped,” she later opined regarding the Soviet-German agreement: “It was an incredibly embarrassing experience, and we could not overcome this feeling of shame for some time.”

Despite this disappointment, the Red Countess remained a communist (she eventually left the Austrian Communist Party in 1966). Von Mayenburg later worked in the Cominter and joined the Main Political Directorate of the Red Army. In 1943, she functioned as a liaison for Austrian prisoners of war captured at Stalingrad. 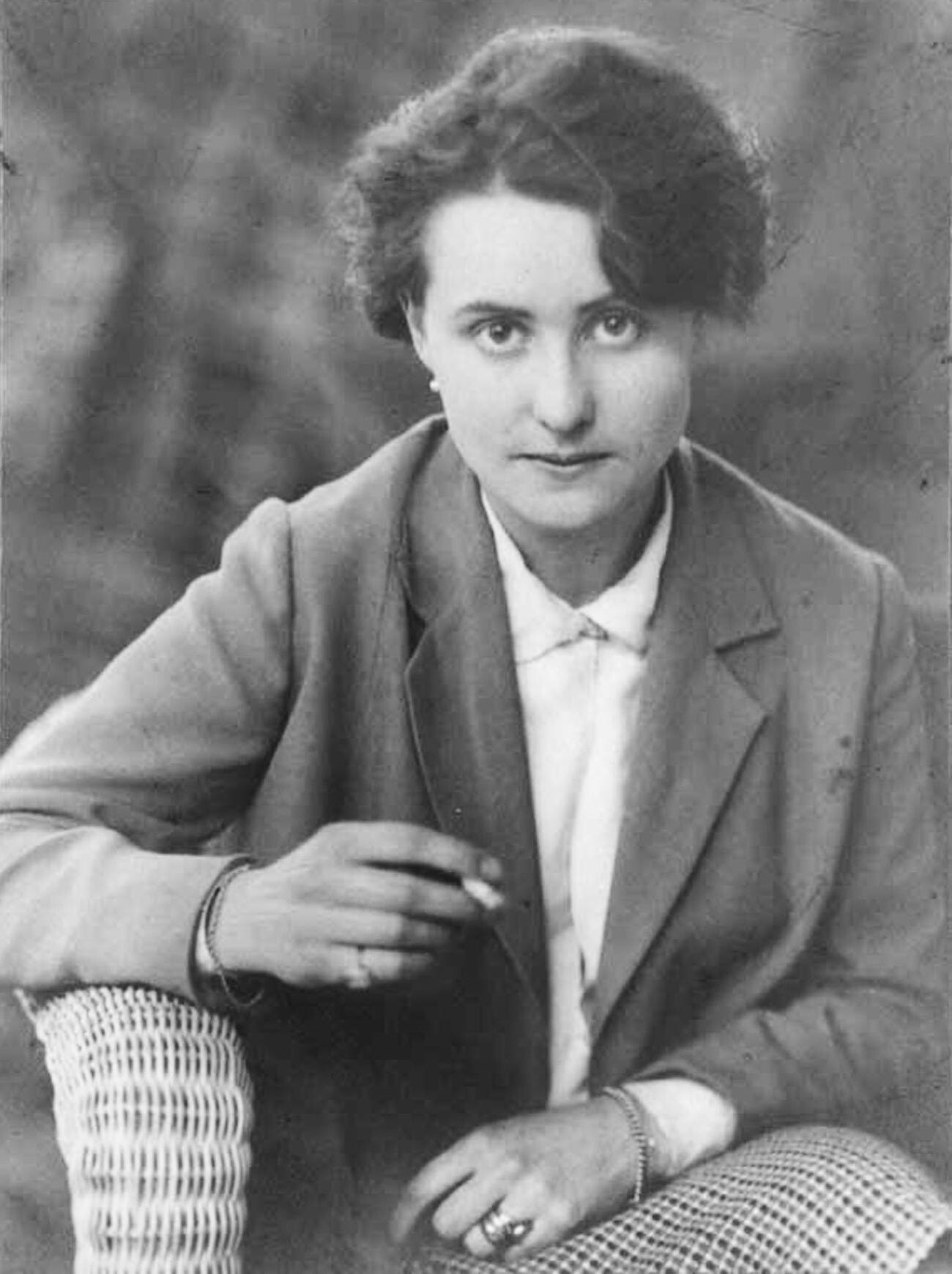 After the end of the war, together with her husband, Ruth returned to Austria where she worked for a time as General Secretary of the Austrian-Soviet Friendship Society. Later, up until her death in 1993, she dedicated her time to translation work and writing memoirs - about her time in the Soviet Union and her comrades in the battle for socialism.