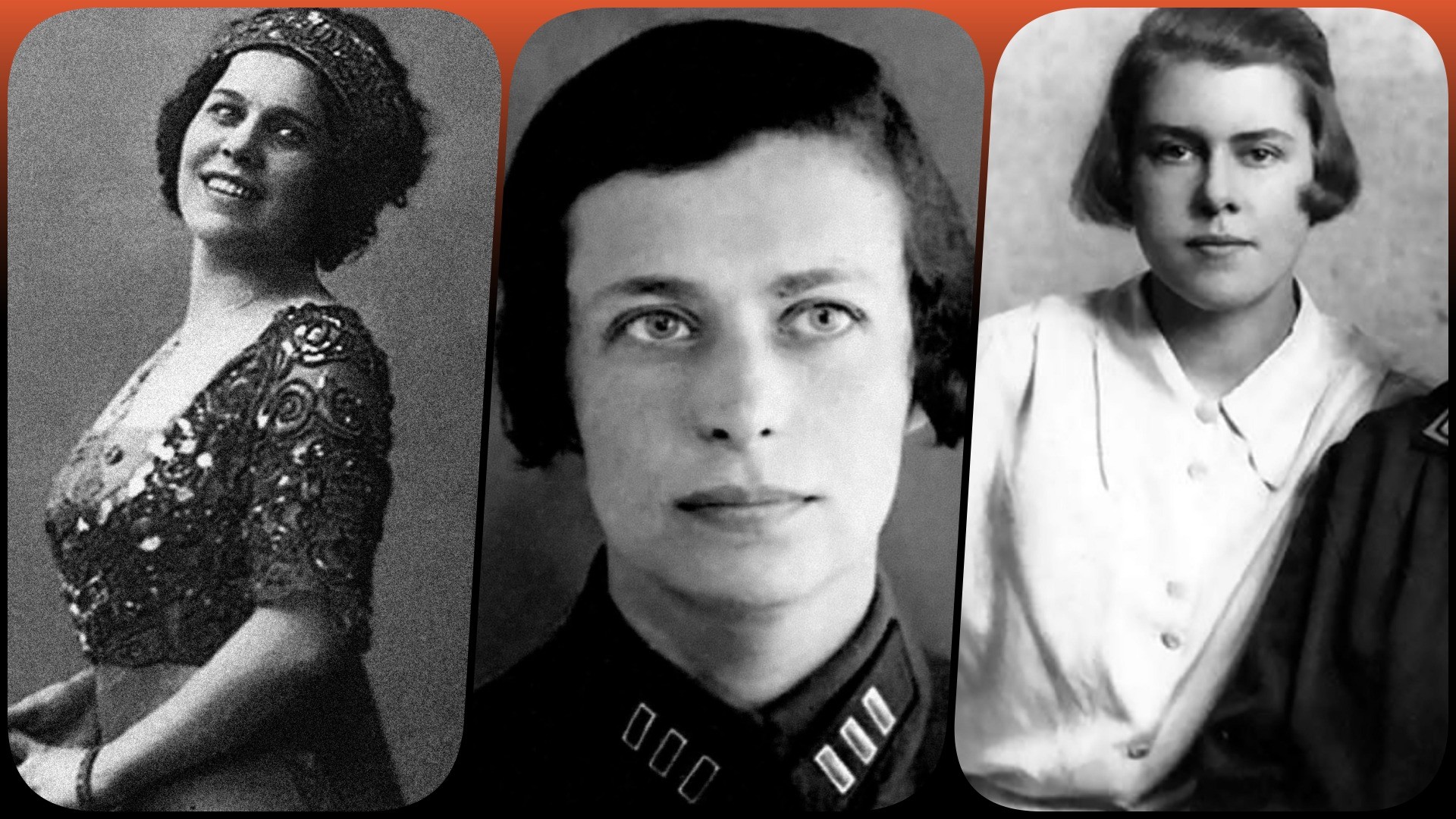 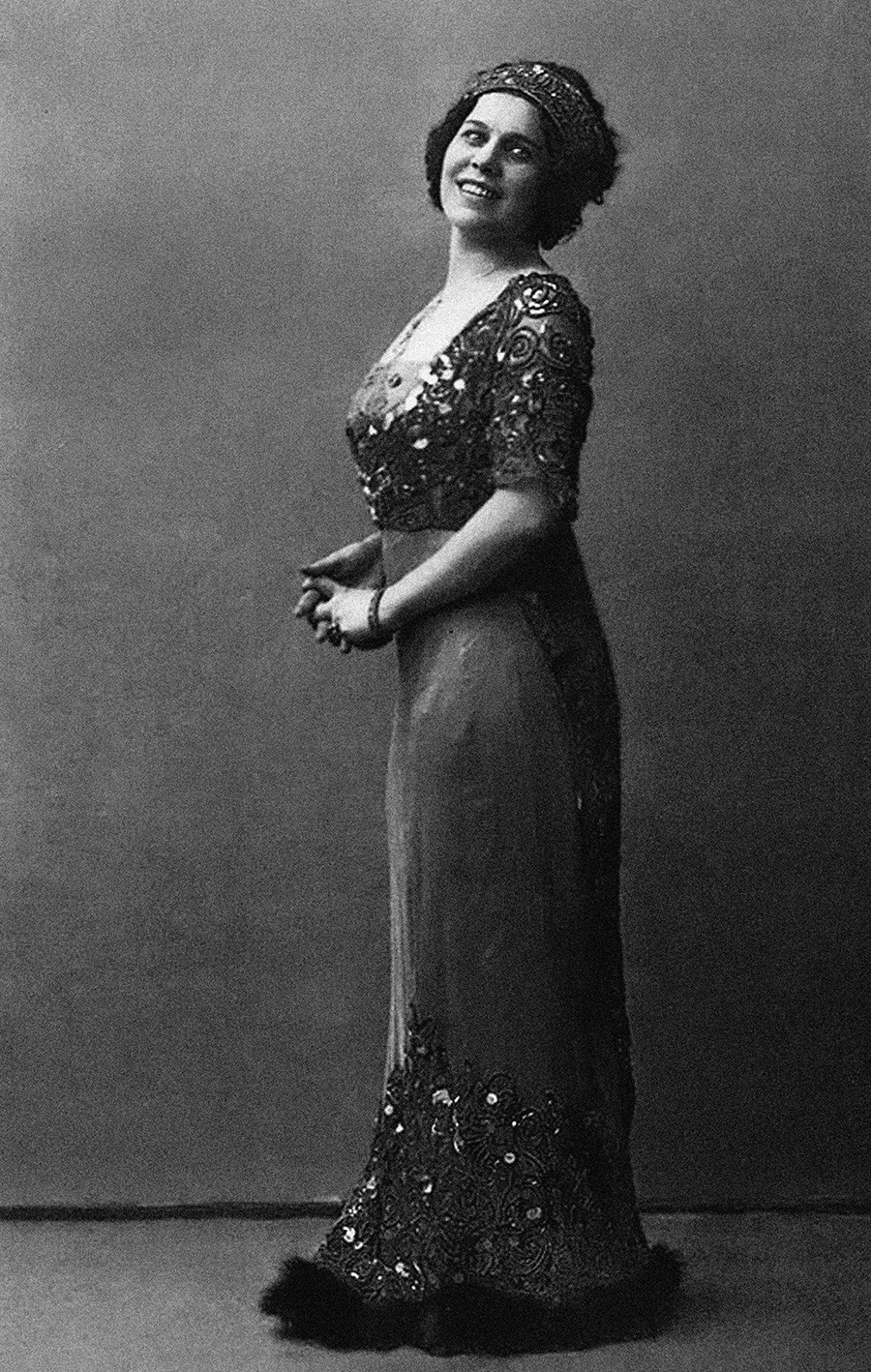 She was one of Emperor Nicholas II of Russia’s favorite singers. The audience always greeted Nadezhda Plevitskaya, a performer of romances and Russian folk songs, with long and tumultuous ovations.

But after the 1917 Revolution, Plevitskaya ended up in exile. In 1930, she and her husband, General Nikolai Skoblin, were recruited by Soviet intelligence. For seven years, they actively cooperated with the secret services of the USSR against the anti-Bolshevik White émigré organization, the Russian All-Military Union (ROVS). In particular, 17 agents smuggled into the USSR to carry out terrorist acts were neutralized thanks to them.

In 1937, General Yevgeny Miller, one of the most senior figures in the ROVS, was abducted in Paris and taken to the USSR. Soon afterwards, Plevitskaya was arrested by the French police for her involvement in the Miller operation and sentenced to 20 years of hard labor. Nadezhda Vasilievna Plevitskaya died in prison two years later, on October 1, 1940. 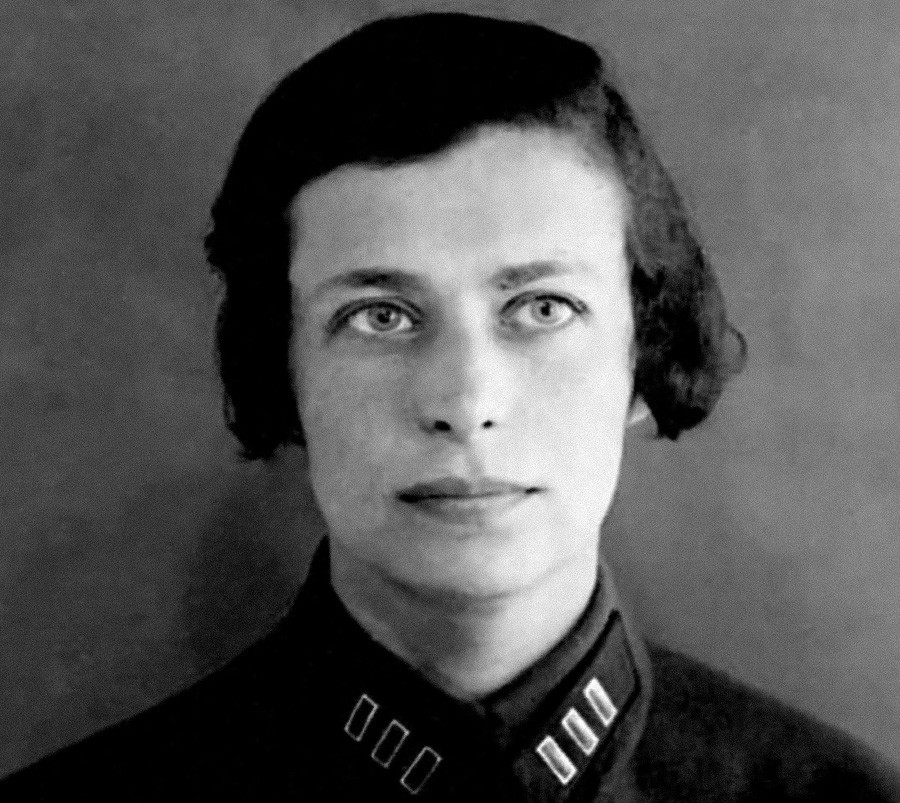 Olga Revzina, better known by her pseudonym ‘Elena Ferrari’, successfully combined working for Soviet intelligence with literary activities. Her poems were published in the USSR and Italy and her prose tales were praised by prominent writer Maxim Gorky.

In the 1920s, Ferrari established intelligence networks in Germany and recruited military engineers in Italy. But her most significant operation was her participation in the attempt on the life of Baron Pyotr Wrangel. After the defeat of the White movement in the Civil War, Wrangel, one of its most prominent leaders and arch-enemy of the Bolsheviks, ended up in Turkey with the remnants of his so-called Russian Army. On October 15, 1921, the Italian steamer Adria, sailing from Soviet Russia, rammed Wrangel’s yacht, the Lucullus, which was anchored in the port of Istanbul. The military commander, as it turned out, was on shore at the time, but his personal belongings, documents and the army’s treasury went down to the bottom of the sea.

During a routine visit back to the USSR, Elena Ferrari perished in the Great Terror. Accused of counterrevolutionary activity and espionage, she was executed by firing squad on July 16, 1938. She was rehabilitated posthumously in 1957. 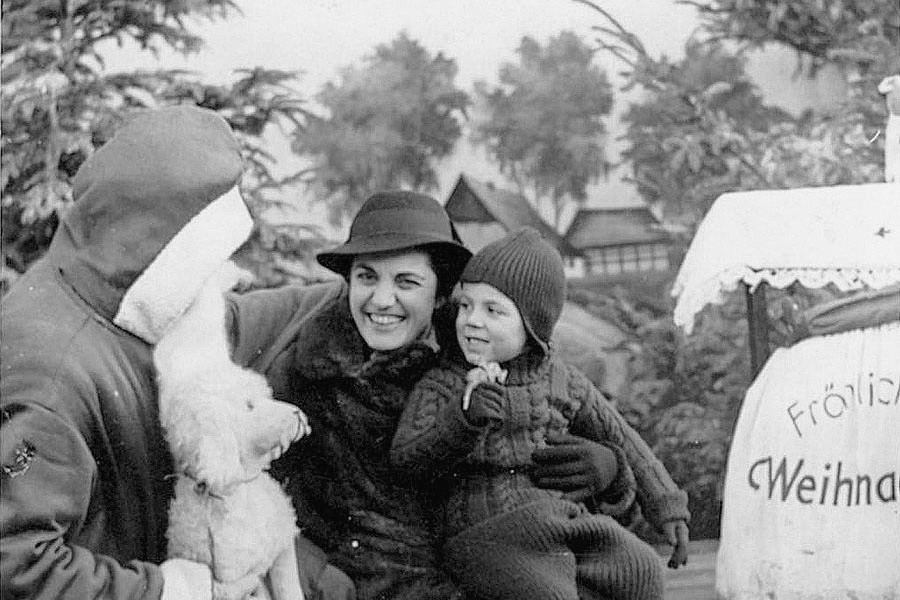 She was a real “headhunter”. There were few recruiters in Soviet intelligence on a par with Elizaveta Zarubina. “Charming and sociable, she easily made friends in the most diverse circles. An elegant woman with classically beautiful features and refined by nature, she attracted people like a magnet. Liza [short for Elizaveta] was one of the most skilled recruiters of agents,” is how Pavel Sudoplatov, a member of the Soviet intelligence services, described her.

Over years of working in different countries of Europe and in the United States, Elizaveta, together with her husband, intelligence officer Vasily Zarubin, recruited hundreds of agents. They were the handlers of Gestapo officer Willi (Willy) Lehmann, one of the Soviet Union’s most valuable informers in the Third Reich. The agent network established by the Zarubins in Germany continued partially to function, even after the defeat of Nazi Germany.

Elizaveta Zarubina was the first Soviet agent to obtain information about the start of work on the development of a nuclear bomb in the U.S. Having befriended Katherine, the wife of Robert Oppenheimer, head of the Manhattan Project, she was instrumental in getting physicists and mathematicians with left-wing views recruited for the secret program. They, in turn, passed valuable information on to Moscow. 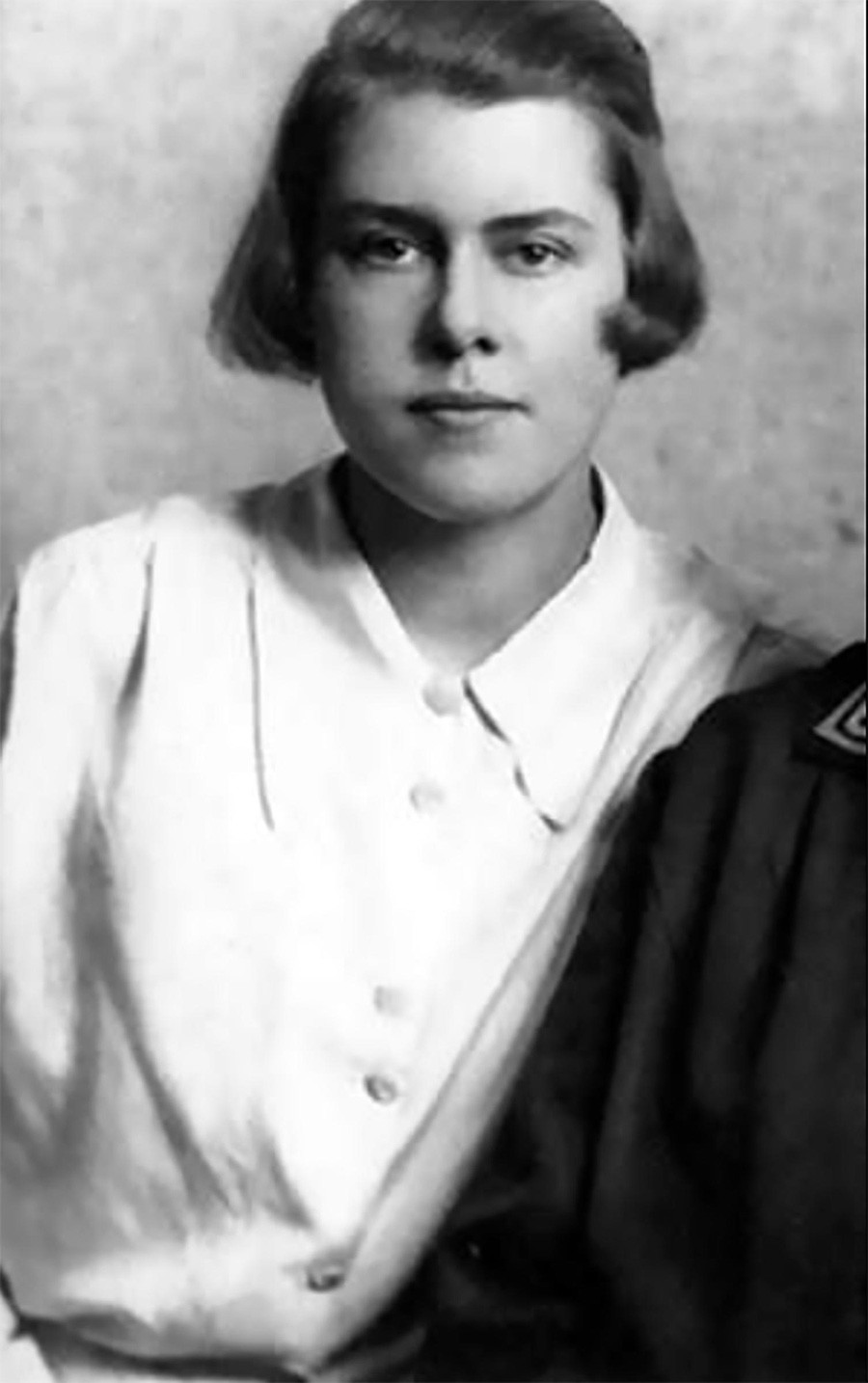 Thanks to Soviet agent ‘Hola’, Stalin knew more about the British atomic bomb program than some of the country’s own cabinet ministers. For nearly 35 years, Melita Norwood copied secret documents relating to the British atomic weapons project for the USSR.

Committed communist Norwood gained access to this information when she got a job as a secretary at the British Non-Ferrous Metals Research Association (BNFMRA), which was engaged in the atomic program. On several occasions, the counterintelligence service, MI5, had suspicions about Melita, but there was no proof of her espionage activities.

‘Agent Hola’ was uncovered only in 1992, when Norwood, retired by then, was 80. The British government decided not to arrest her and to leave the “Red Granny” (as she was dubbed by the press) alone. “I did what I did not to make money, but to help prevent the defeat of a new system, which had at great cost given ordinary people food and fares which they could afford, good education and a health service,” Norwood told journalists at the time.