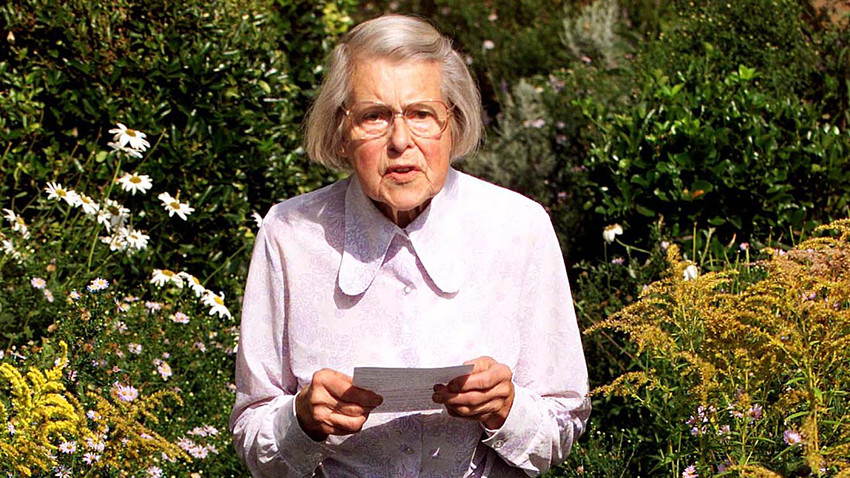 Reuters
Nobody among the residents of Bexleyheath, south-east London, could ever have imagined that their nice neighbor - the charming old lady Melita Norwood - was in fact one of the most important Soviet spies in Great Britain.

Courtesy of Melita Norwood, Stalin was better informed about the construction of the British nuclear bomb than most members of the UK Cabinet.

For almost 35 years, Mrs Norwood copied and transferred to the Soviet Union hundreds of secret documents on the British nuclear program.

Due to her socialism-oriented parents, Melita Sirnis (after marriage - Norwood) was a devoted Communist since childhood. In the 1930s she secretly joined the British Communist Party.

At the same time, she was hired as a secretary at the British Non-Ferrous Metals Research Association, which was developing Britain's nuclear technology. 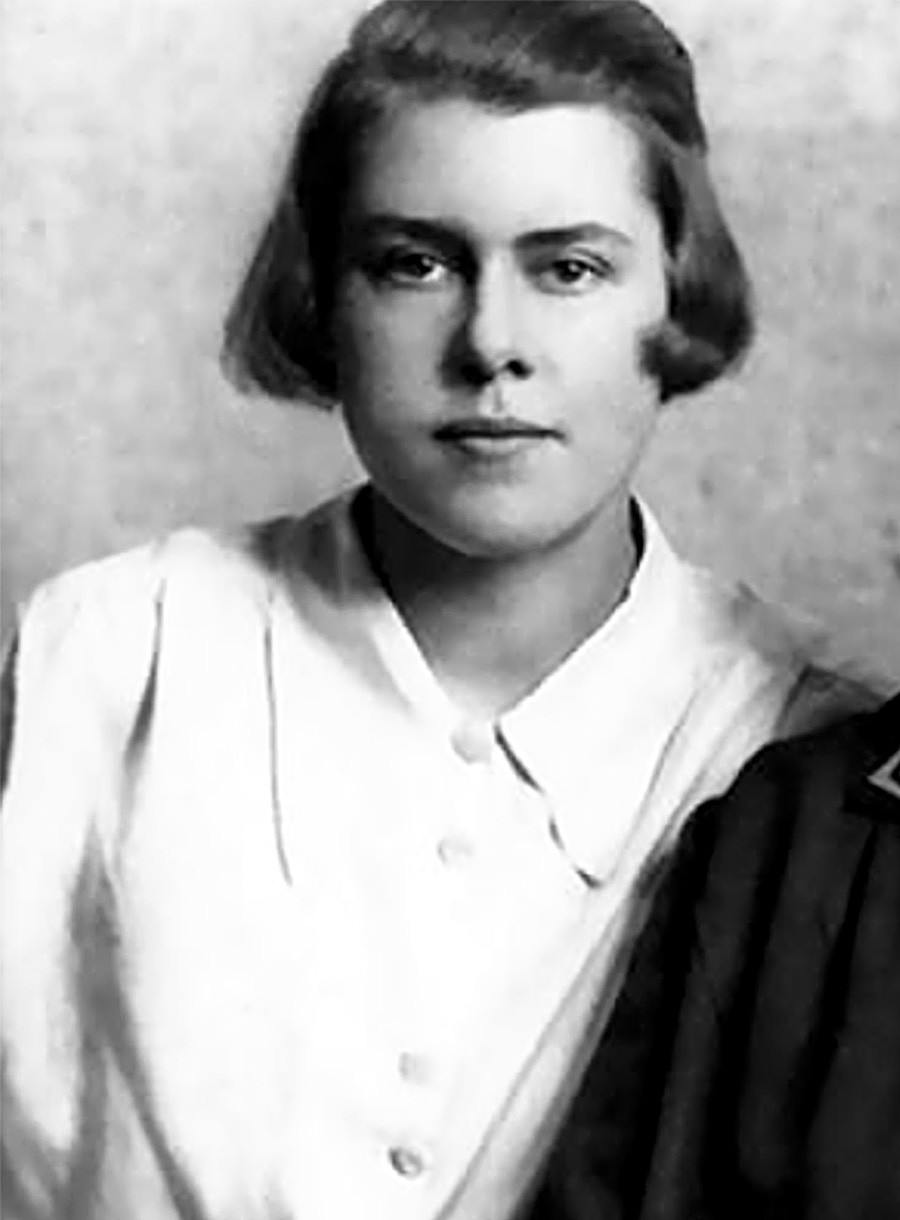 The British overlooked the Communist among their ranks, but the Soviets saw a great opportunity. In 1937 Melita was recruited by Soviet intelligence and started to work for “the cause of the World Revolution.”

"I did what I did not to make money, but to help prevent the defeat of a new system which had at great cost given ordinary people food and fares which they could afford, good education and a health service," recalled Melita many years later.

In the heart of the British nuclear program

Norwood had direct access to all the details of the British nuclear program, codenamed “Tube Alloys.” Her boss, G. L. Bailey, was a member of its advisory committee. Completely trusted, Melita had access to Bailey’s two safes: one at the office, the other at his London home.

Top secret correspondence, scientific reports, analyses, etc. were photographed by Norwood and handed over to the Soviets. This information significantly helped them in developing their own nuclear technologies. 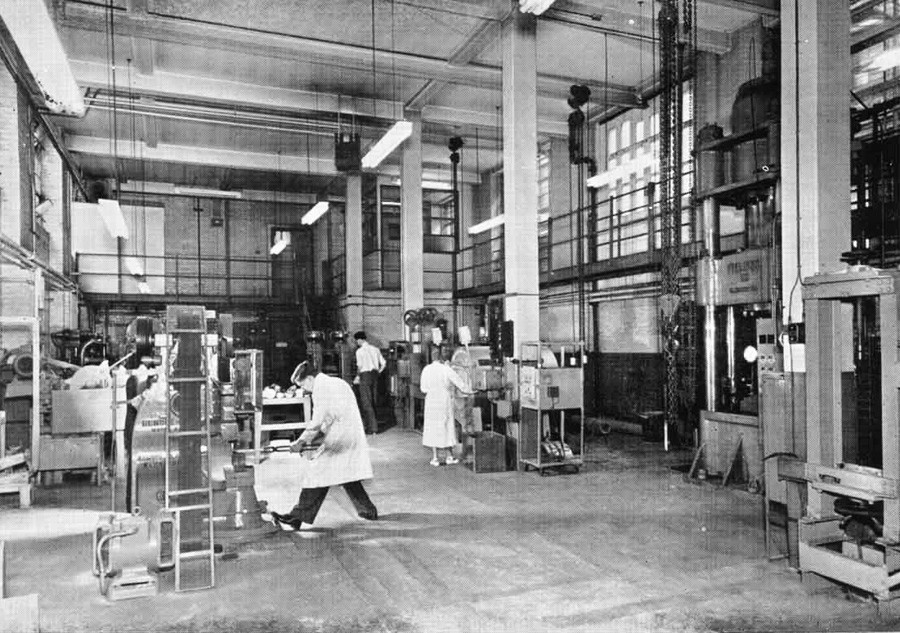 Melita Norwood, known as “Agent Hola,” was highly praised in the Soviet Union, even more than the more famous Kim Philby. She was characterized as a “disciplined and devoted agent, who does everything that she can to help Soviet intelligence.”

Twice, in 1945 and 1965, MI5 counterintelligence service raised suspicions about Norwood’s true identity, but both times they did not have enough proof. So it was that in 1972 she quietly retired from her job at Non-Ferrous Metals, and hence from the Soviet secret service.

However, due to her old age “Agent Hola” was neither arrested, nor interrogated. The British government decided nothing was to be gained from sending the “granny spy” to prison, and Mrs Norwood was left in peace at her home in Bexleyheath. 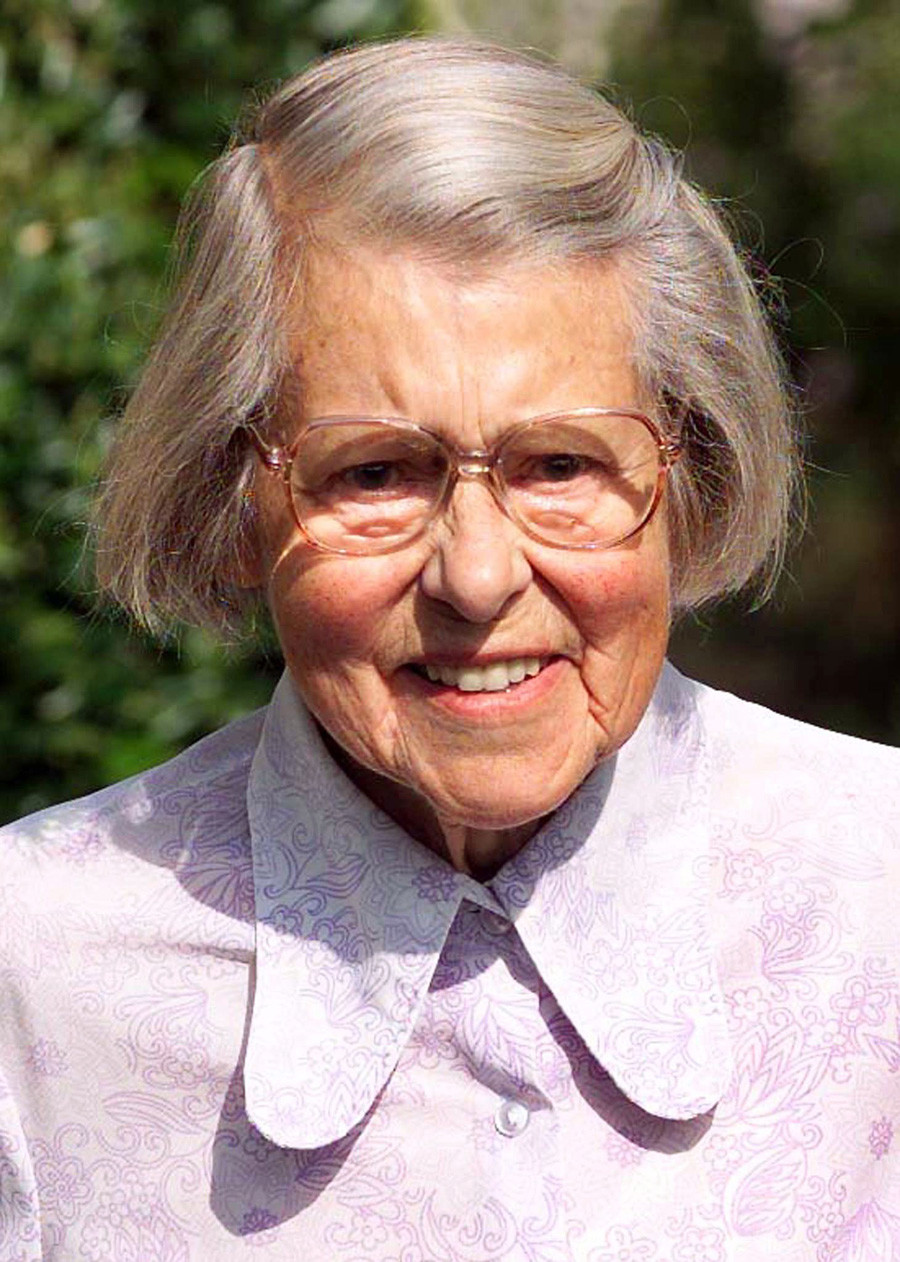 Until her death in 2005, Melita Norwood never regretted what she had done. Working for the Soviet Union was a matter of principle for her. She even declined a secret lifelong pension from the Soviets, but gladly received the prestigious Order of the Red Banner.

"I did not want money. It was not that side I was interested in. I wanted Russia to be on equal footing with the West," Mrs Norwood used to say.