How ice boats saved Leningrad during the 1941 Siege 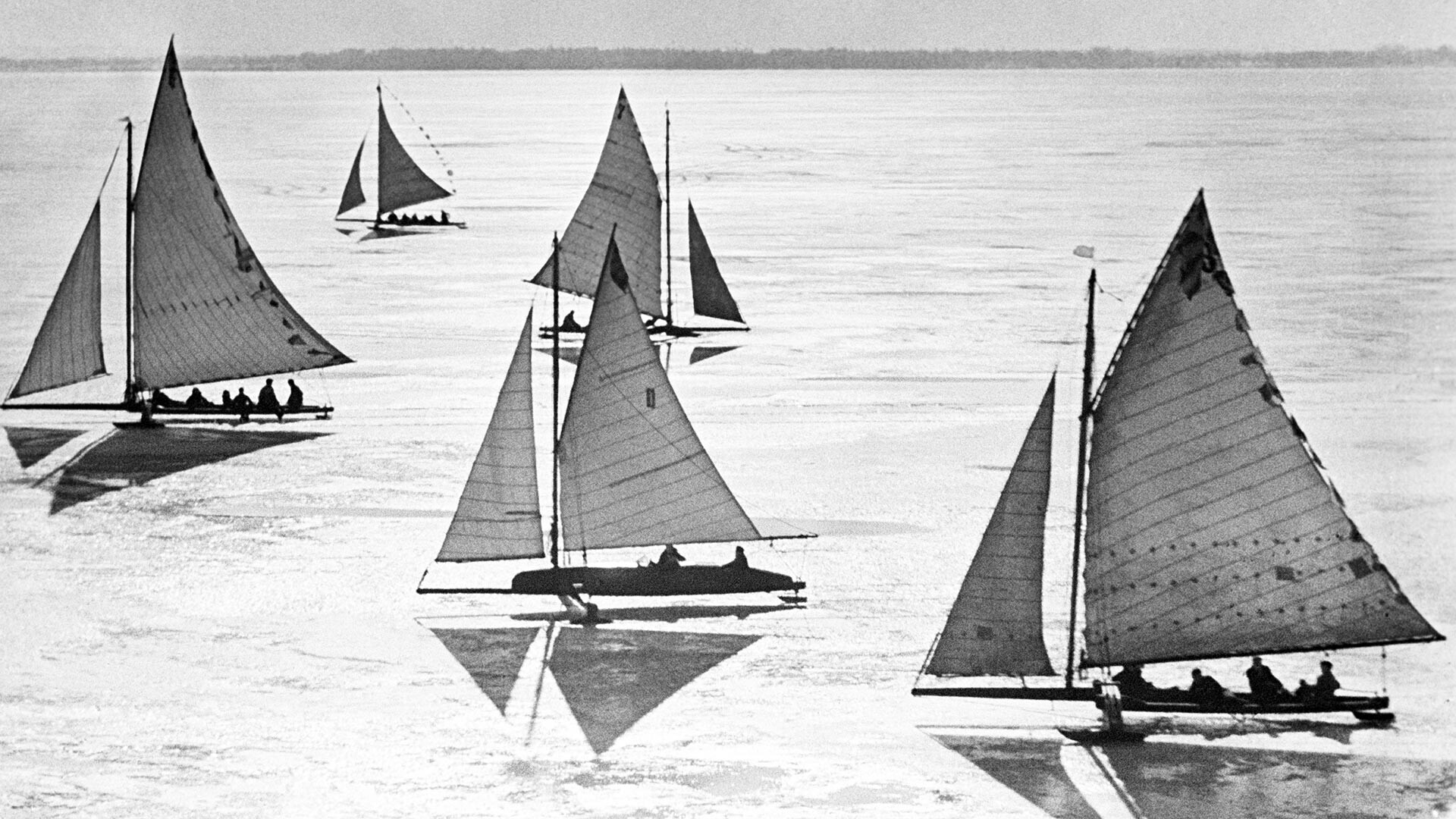 Sergey Loskutov/TASS
Sailboats gliding over Lake Ladoga did more than just reconnaissance, but also delivered provisions into a city under siege, as well as aided in evacuating the starving population.

On September 8, 1941, Army Group North took the city of Schlisselberg and, in doing so, locked the ring around Leningrad (now St. Petersburg) on land. Some half a million Soviet forces found themselves trapped, along with almost the entire force of the Blatic Navy and up to three million civilians.

The only remaining path connecting the now second most important city in the Soviet Union with the mainland lay through Lake Ladoga. It was this lifeline - which was constantly under enemy fire - that was used, in the summer, to break through to besieged Leningrad with vessels carrying provisions and for truck caravans to get across in the winter. 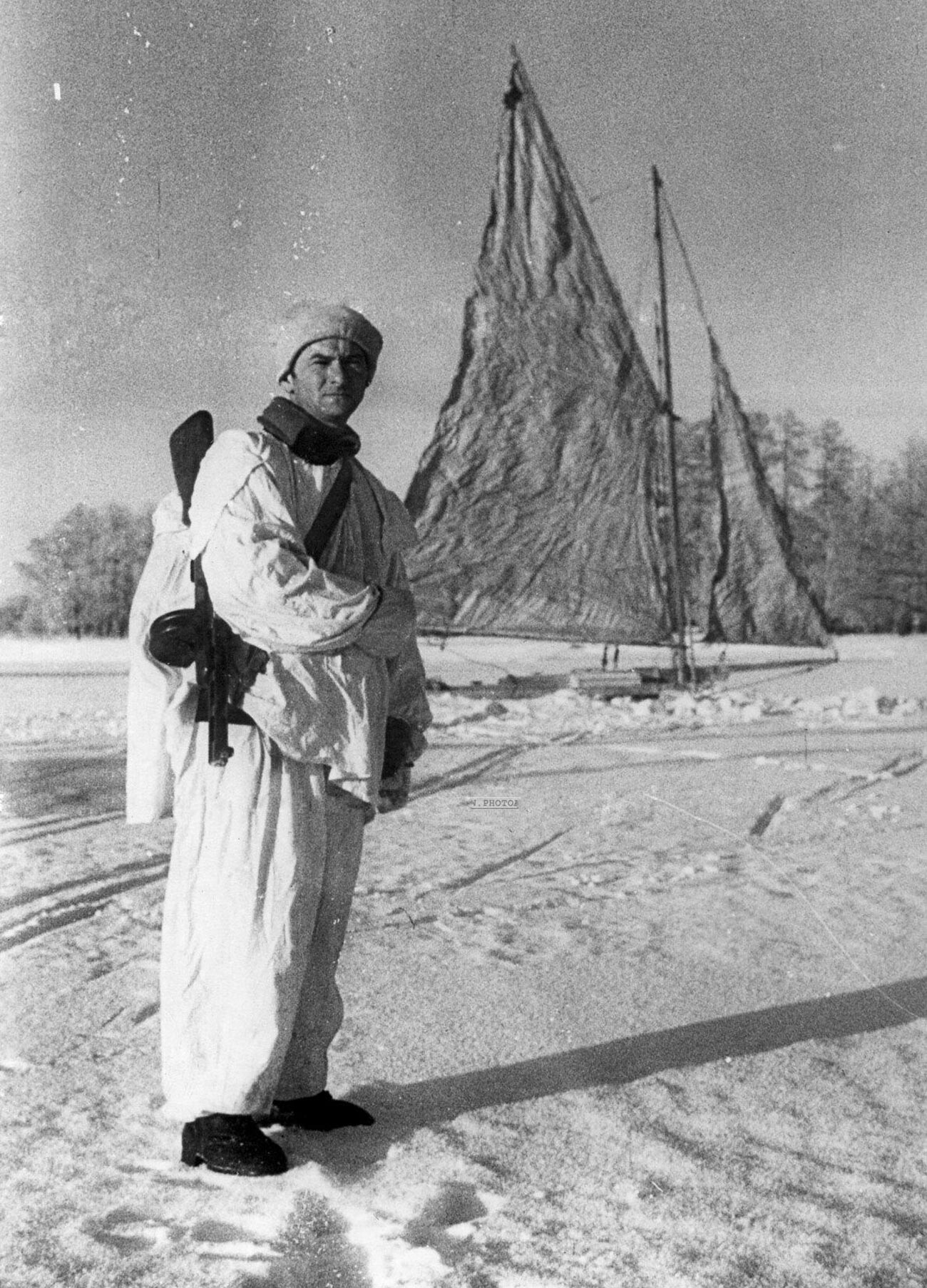 More than just cars could be spotted on Ladoga ice that winter. “White-winged spies” were seen flying smoothly over it. They were Soviet ice boats - and they made an invaluable contribution to the defense of Leningrad.

Two ice boat detachments were formed in 1941 at the ‘Trud’ (“Labor”) yacht club base. They consisted of seasoned athletes and young sailors that knew their way around a sail. Almost 30 ice boats went on active duty in November of that year, with crews including navigation and gunner sections.

With ideal wind, the vessels could develop speeds of up to 80 km/h, delivering small cargo shipments and carrying out evacuations of starving people from the city. “Having crossed the Ladoga in about 20-25 minutes using ice boats, the people could not believe it and were asking not to be abandoned, doubting the fact that they were already on the mainland. Many women were in tears, thinking they were about to be left on the ice, but having found themselves in warm izbas in little more than ten minutes, they would hug and thank our ice boat crews,” admiral Yury Panteleev remembered. 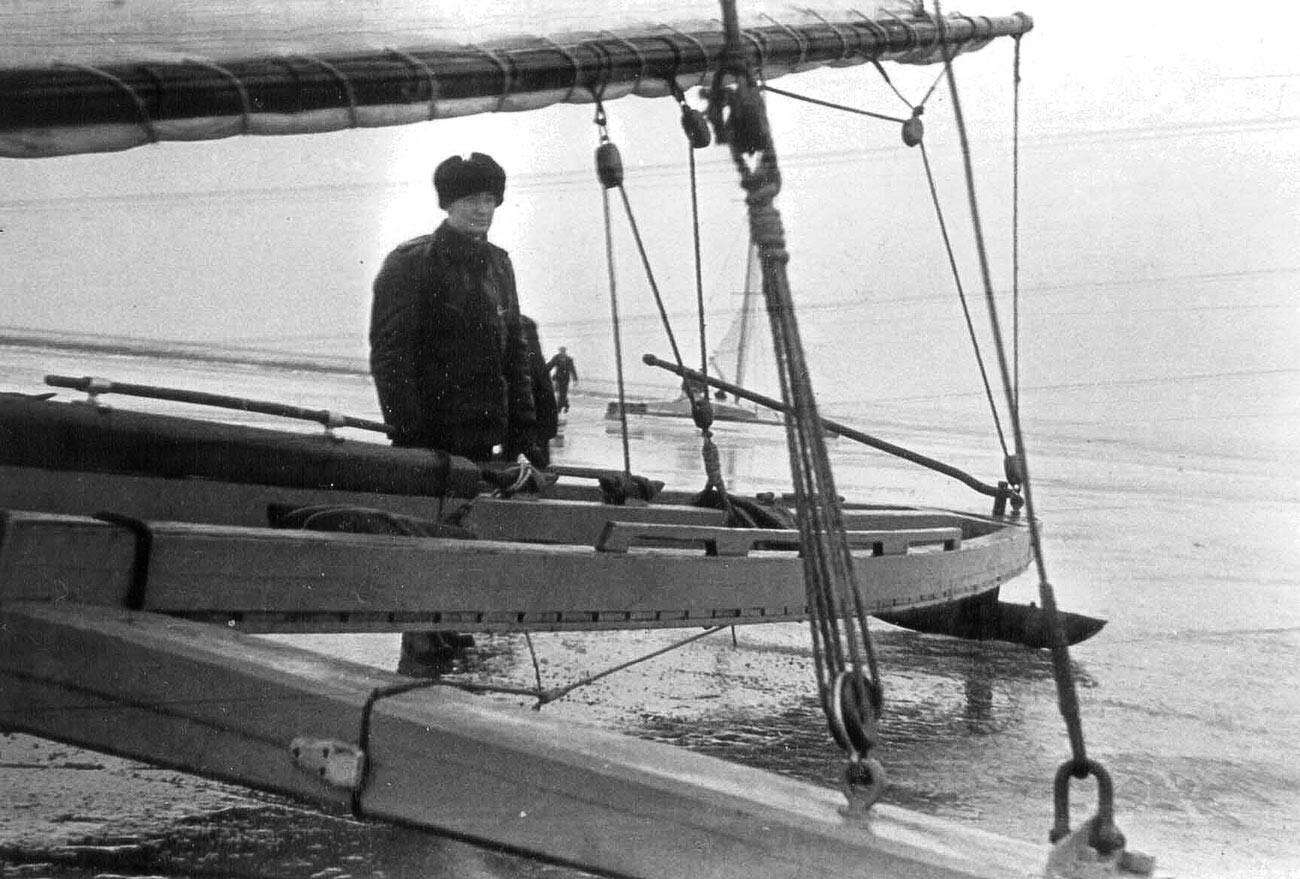 Soviet ice boats kept a constant watch over the “lifeline” and the enemy detachments that made their way there. They would also deliver emergency communications to the other shore, guarded carts and accompanied truck caravans.

If the situation required an urgent shipment of gas for the vehicles, or food provisions, rescued from a crashed truck, the ice boats were absolutely indispensable for the job.

Airholes left after explosions presented a special danger. They would often quickly develop a thin ice film and could be made further invisible, due to snow - especially during the night, which was an ideal time for truck convoys to make it across with reduced risk of being spotted by enemy aviation. 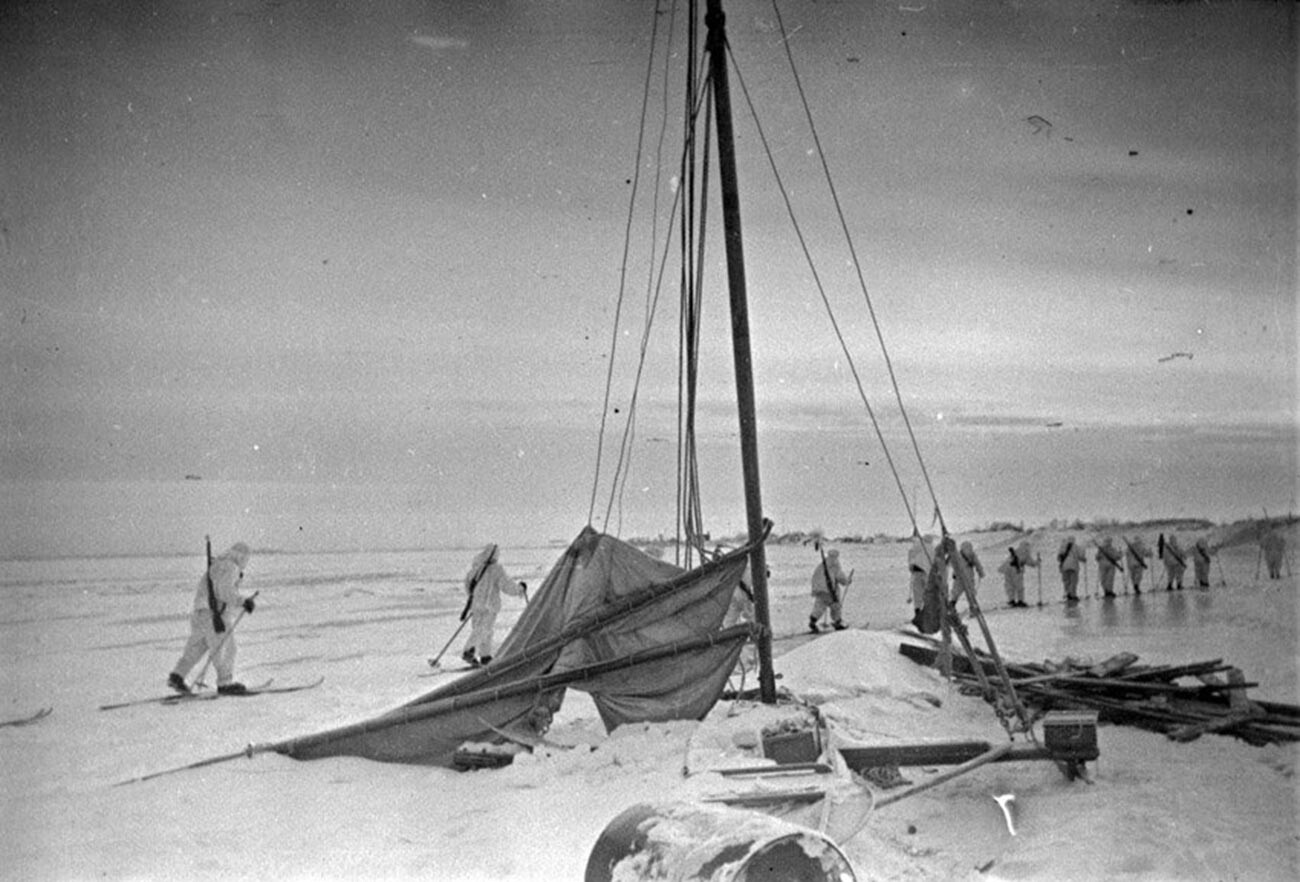 The ice boats that flew ahead of the trucks would carefully survey the routes. They were used for spotting airholes - often being the ones who ended up sinking in them - and warn the drivers of the danger ahead.

An ice boat could not always be pulled out of the hole with ease. Sometimes, they would need to be disassembled in the water and pulled out piece by piece onto the ice before reassembling. All of that would be done by sailors in soaking wet clothes in temperatures reaching -20°C.

These “little helpers” of the Red Army were faster than trucks and horses. They did not require gas, nor fodder or rest. However, even they had quite notable limitations. As soon as the surface of the Ladoga was covered up by a thick layer of snow, the ice boat crews would have to swap the boats for skis and go on foot.