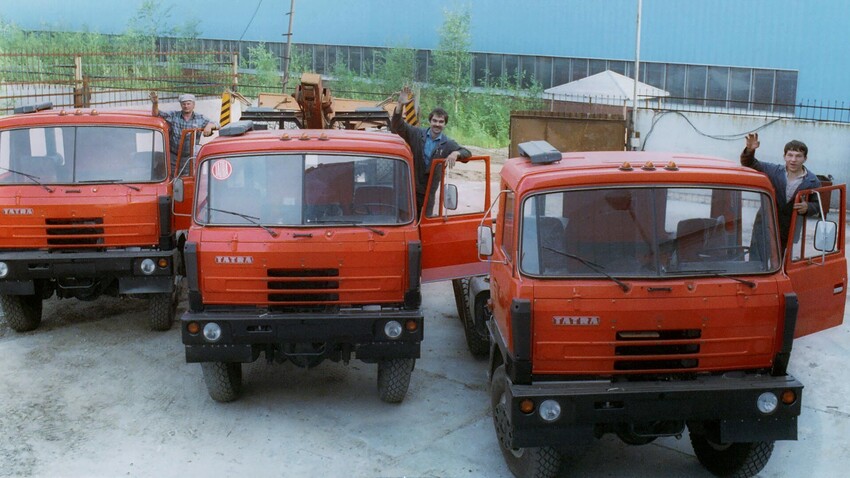 Alexei Schyukin/TASS
We’re sure you know about KAMAZ trucks, but foreign-made trucks also rolled in the USSR. 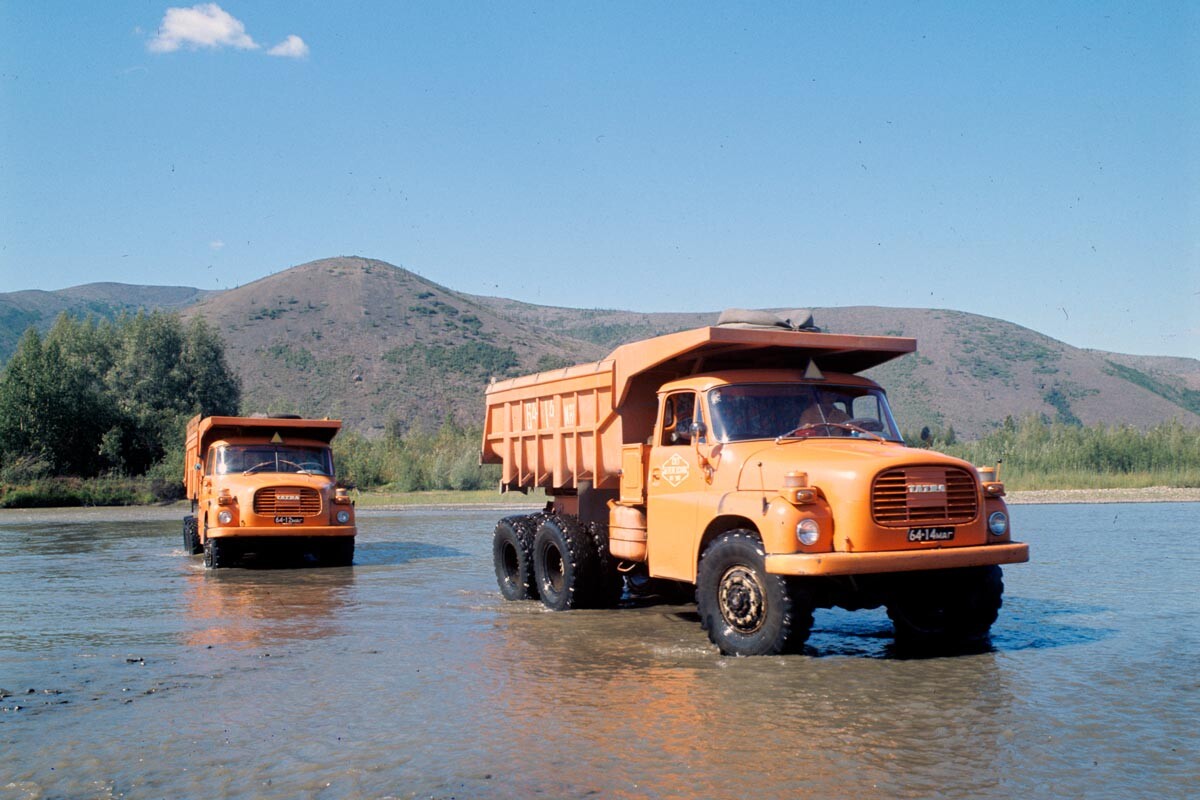 Tatra was a line of trucks produced in Czechoslovakia from 1942. These trucks started appearing on Soviet streets shortly after World War II, in 1948. Even though Tatra’s first model 111 was initially constructed for the Nazi’s armed forces, the truck played an important role after World War II, when it was used in construction and relief work in Europe and the USSR. The truck had a powerful engine and could haul from 8 to 10 tons of cargo.

Later models, such as the Tatra 128 and Tatra 148, were even more popular in the Soviet Union. Approximately 25 thousand Tatra 148 trucks had been imported into the USSR since 1969. Perhaps, the Soviets appreciated the trucks for their excellent off-road capabilities. 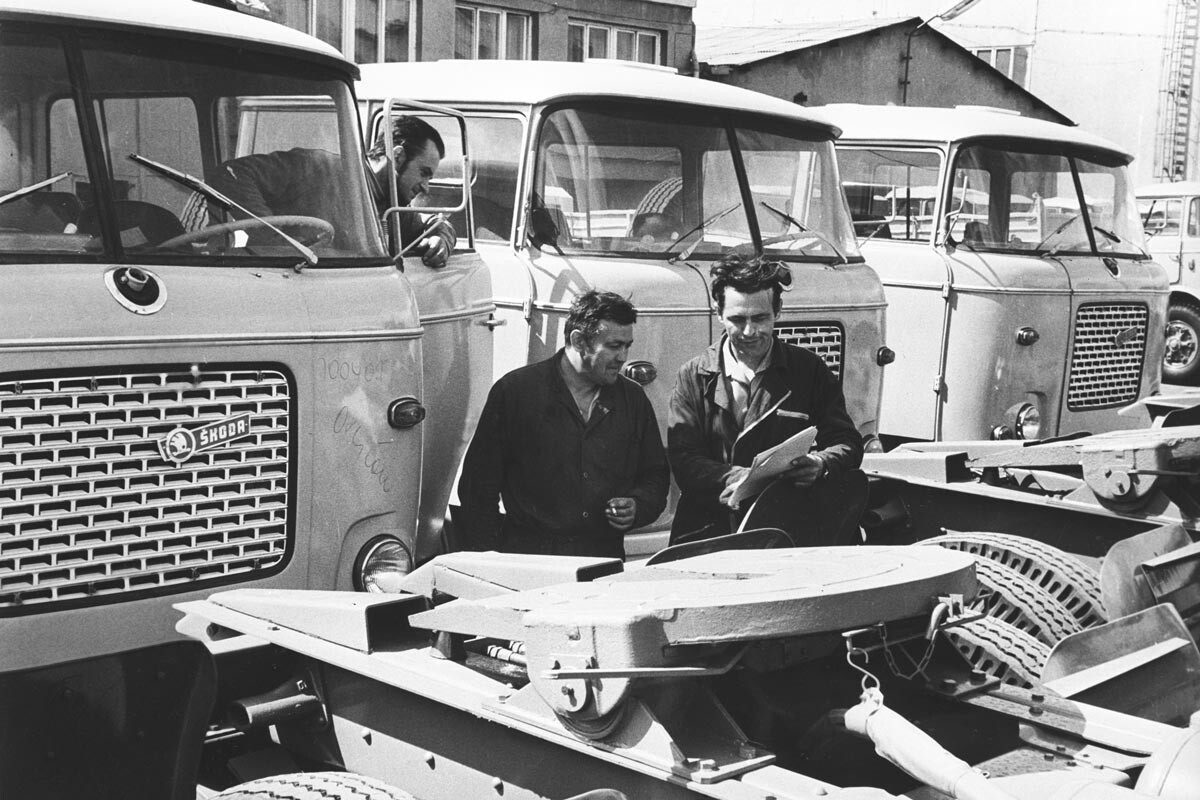 In the 1950s, European engineers introduced a novelty in truck-making: a configuration where a cabin was placed on top of the engine. This placement allowed them to make cabins bigger and enlarge the vision zone for drivers.

One of such trucks, which became very popular in the Soviet Union, was the Škoda-LIAZ 706 RTTN, produced in Czechoslovakia from 1957 to 1985.

For almost 30 years, these trucks were supplied in the USSR. Some of them made it to the big screen when they featured in Soviet movies like ‘Kidnapping, Caucasian Style’ (1967) and ‘Queen of the Gas Station’ (1963). 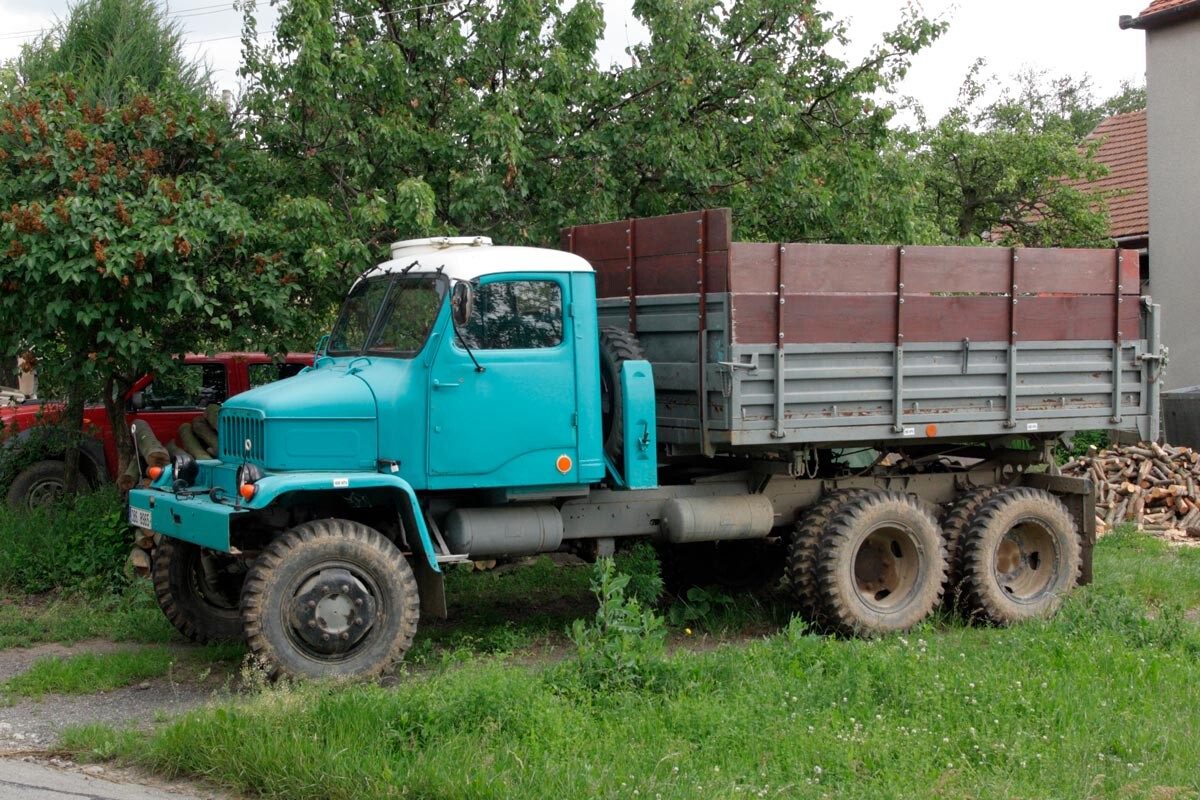 These trucks manufactured in Czechoslovakia were used in the Soviet Union mainly as mobile laboratories in places where access was problematic. It had a six-cylinder air-cooled diesel engine. A notably short hood gave the truck a somewhat awkward appearance, but its main advantage was excellent off-road capabilities. 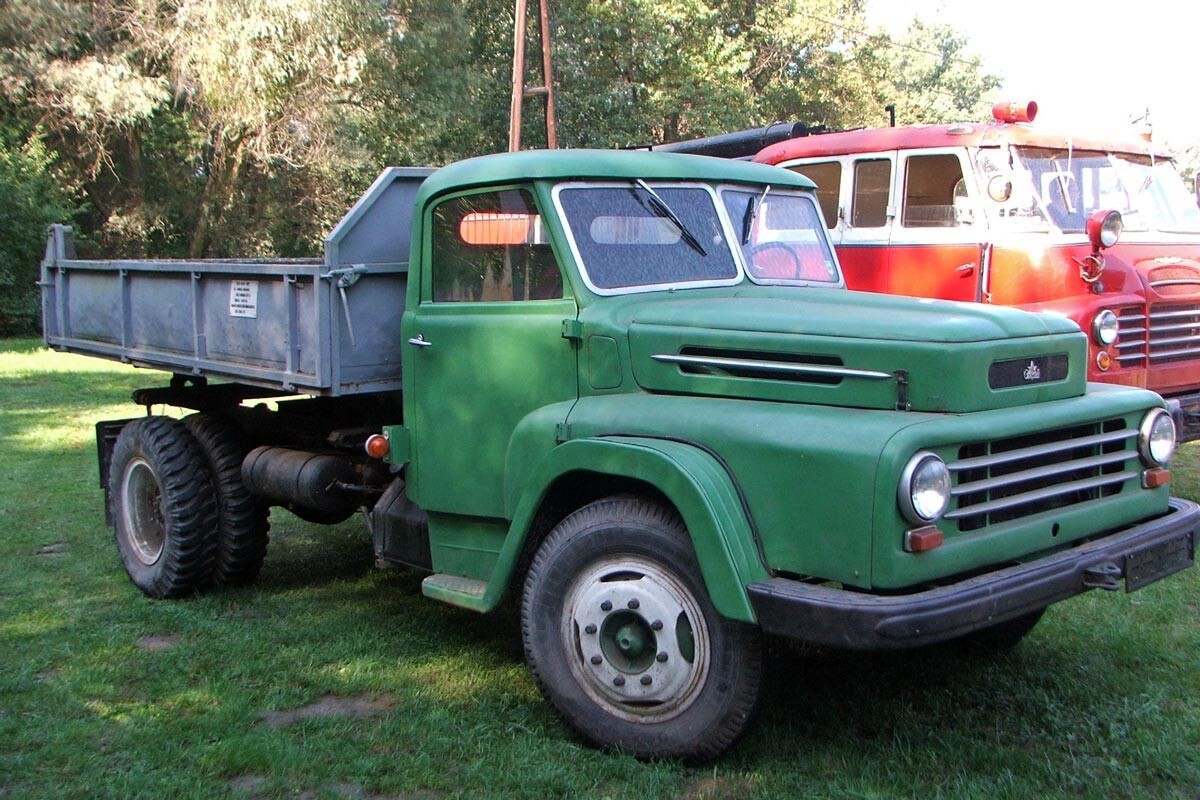 This truck was manufactured in Hungary from 1957 and exported to Soviet Russia and the rest of the socialist bloc. The D450 was equipped with a four-cylinder 95-hp-strong diesel engine and pneumatic brakes. Arguably, this is the most stylish truck on the list, as well.

In the USSR, these trucks were used as mobile workshops, haulers and vehicles for municipal utility services in different parts of the country. 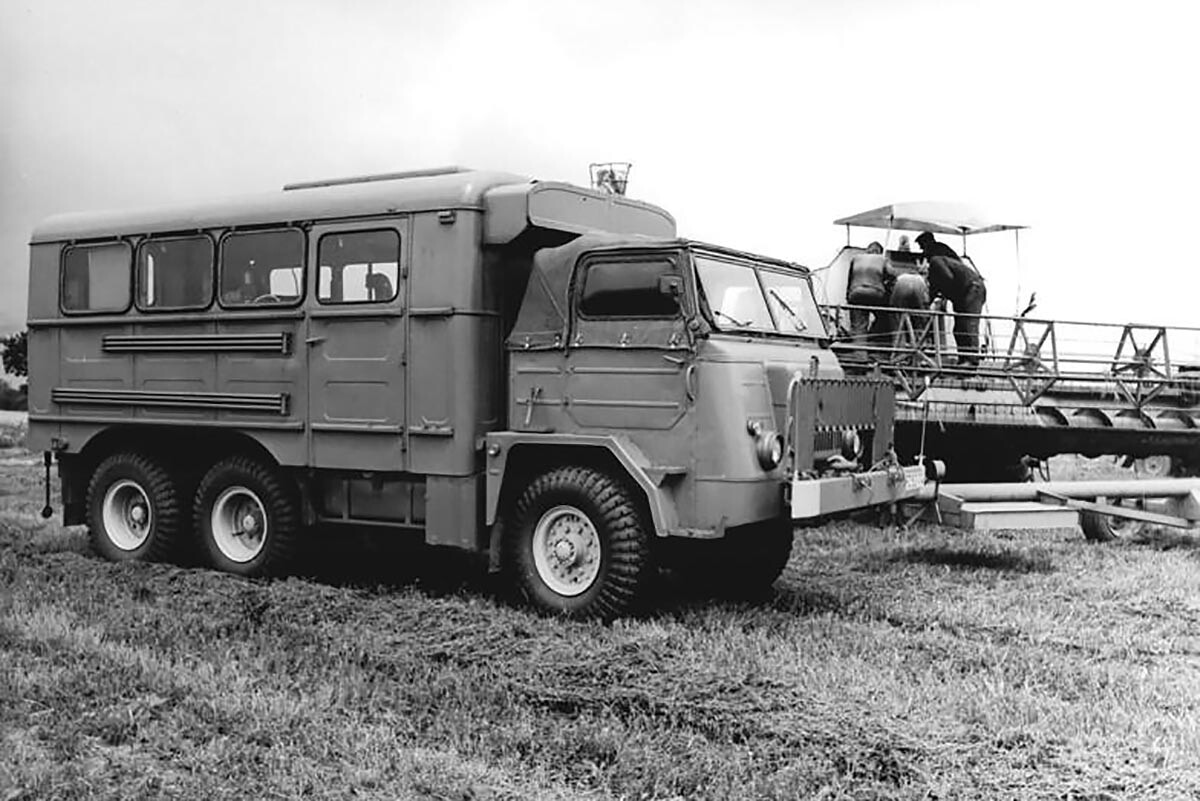 This truck manufactured in Poland was imported to the Soviet Union in the late 1960s. It was primarily used as a mobile workshop. Inside, there was an abundance of equipment, which, in different cases, included such tools as a workbench, hand press, gas welding equipment, sharpening machine, etc. 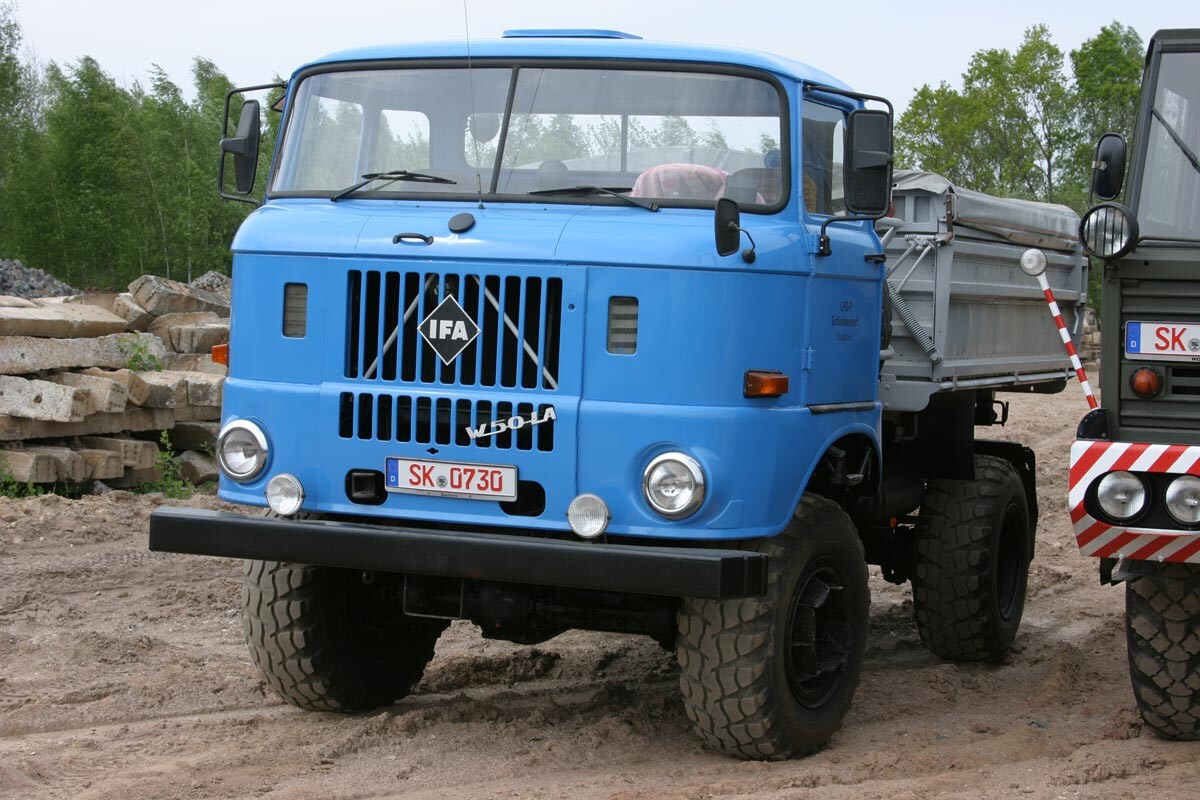 East Germany started producing the IFA W 50 trucks at a Ludwigsfelde plant in 1965. The model was exported to the USSR in the 1980s. The truck could haul up to five tons of cargo. The IFA W50 was equipped with a 6.5-liter 125-hp-strong diesel engine. 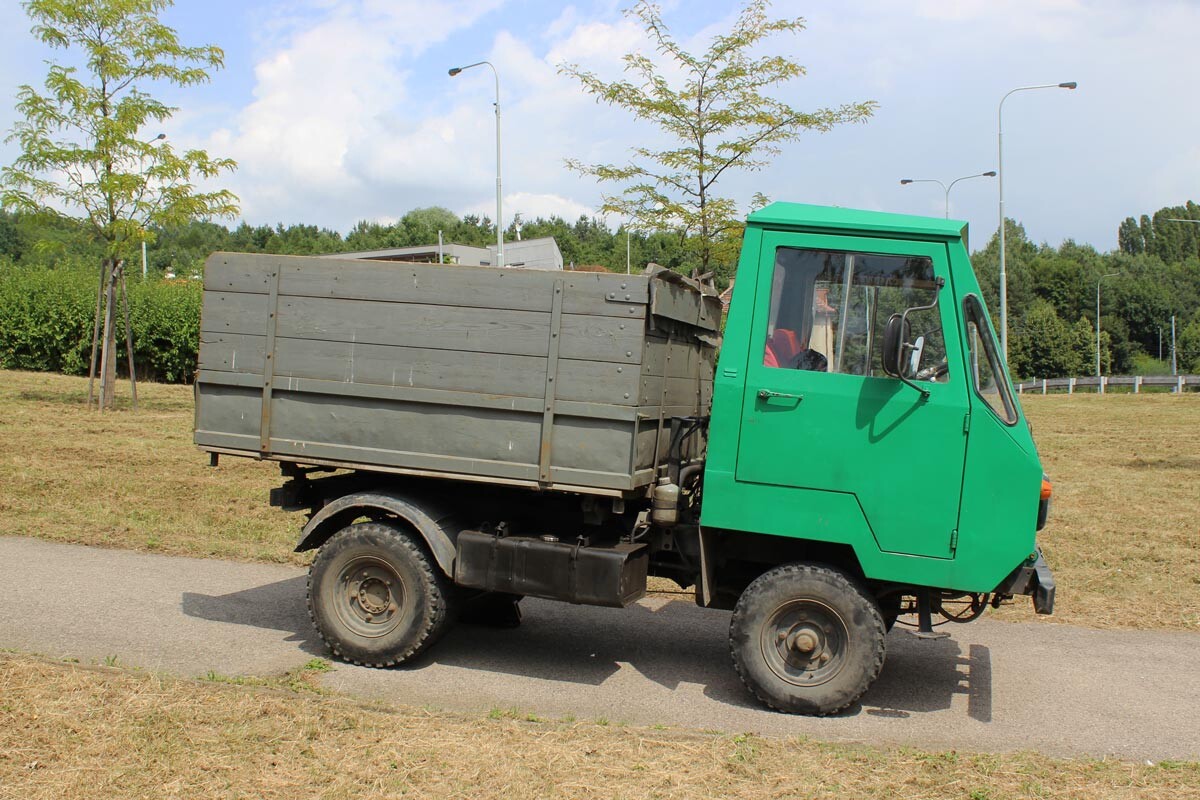 Produced at a small factory in East Germany, this truck made its way in the USSR just before the 1980 Olympic Games in Moscow. Although the tiny truck could haul more than two tons of cargo, it had a max speed of just 60 km/h.

Click here to find out why KAMAZ trucks are the best in the world.