This man created Russia’s first electric car back in 1899! (PHOTOS) 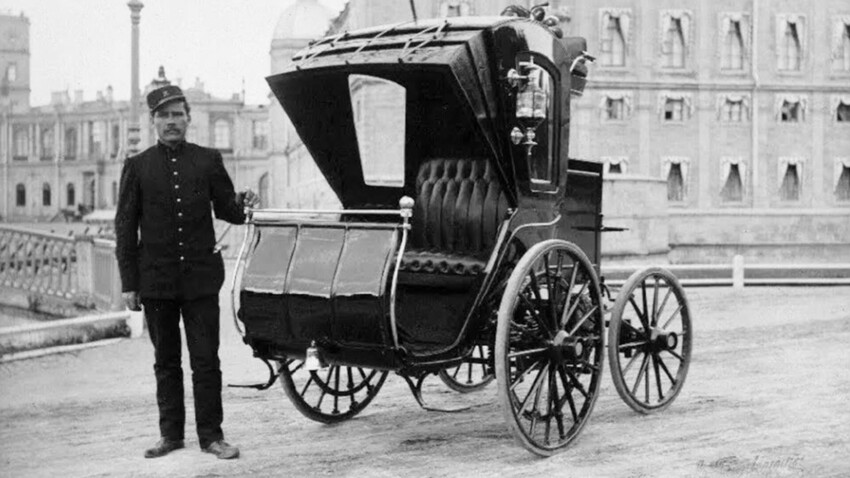 Public domain
Hippolyte Romanov’s biography is full of blank spots, but we know he was the first Russian to introduce e-cars in the Russian Empire.

Back in the late 19th century Russia, electric cars were unheard of. Yet, Russian inventor Hippolyte Romanov pioneered the novelty ahead of his time.

In the late 19th century, the Russian Empire was not the only country where the revolutionary idea of using electricity to power and move vehicles excited scientists and engineers. Attempts to create electric carriages were made in the Austro-Hungarian Empire, the U.S. and Great Britain.

Although Romanov’s idea was not unique, his contribution to the development of electric vehicles was. And so, the first electric car in the Russian Empire appeared in 1899 and became famous under the name ‘Cuckoo’. It could fit up to two passengers. Its battery was sufficient enough for transporting them for 60 kilometers at an average speed of about 40 km/h. The advanced vehicle’s weight was 750 kilograms, which included a 370 kilogram-heavy battery. 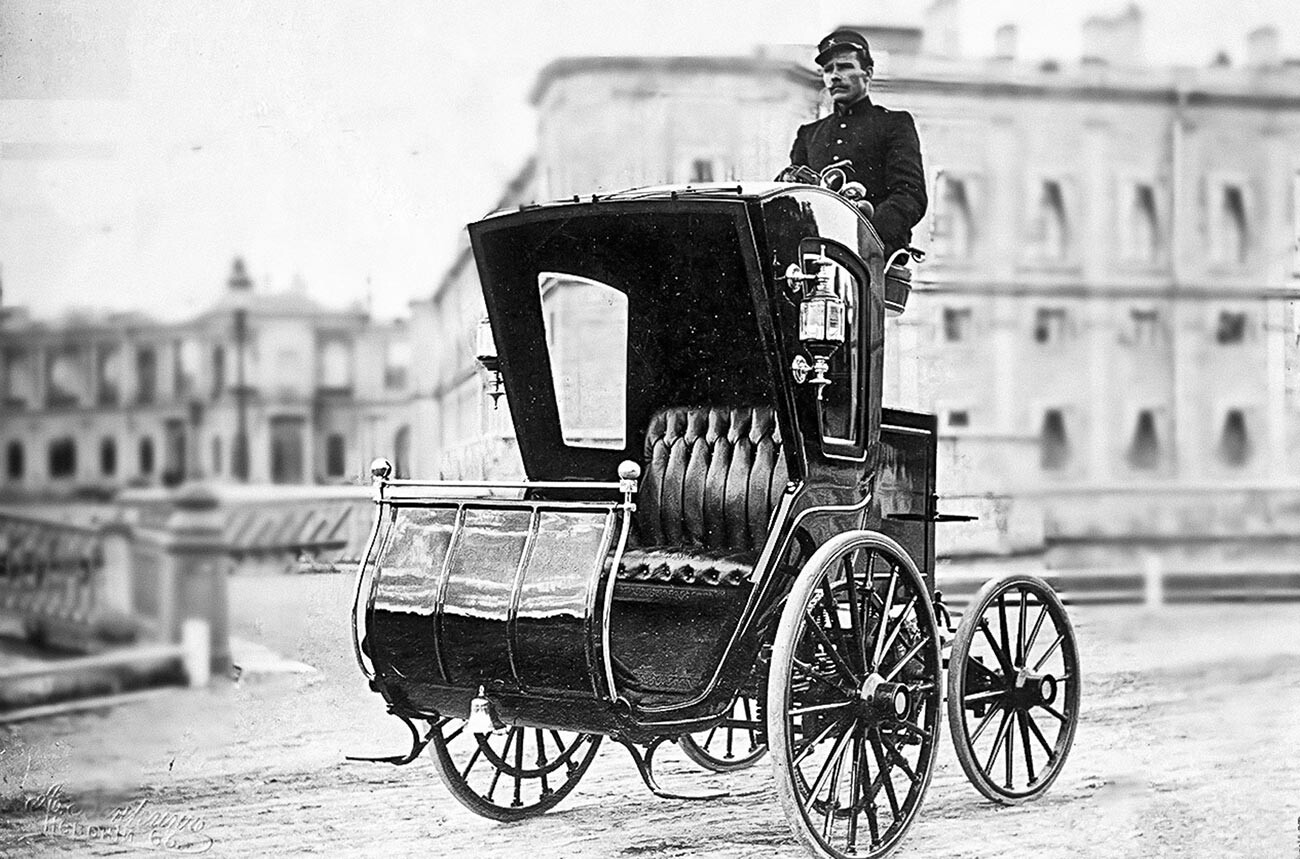 In the late 19th century, the idea of using electricity to power and move vehicles excited scientists and engineers.

Romanov’s vehicle was different from alternative models made abroad by the unique design of its batteries. They were relatively thin and were mounted in the car’s body horizontally rather than vertically. This allowed the inventor to greatly decrease the weight of batteries proportionally to the weight of the car - a technique that improved the car’s overall speed and range. 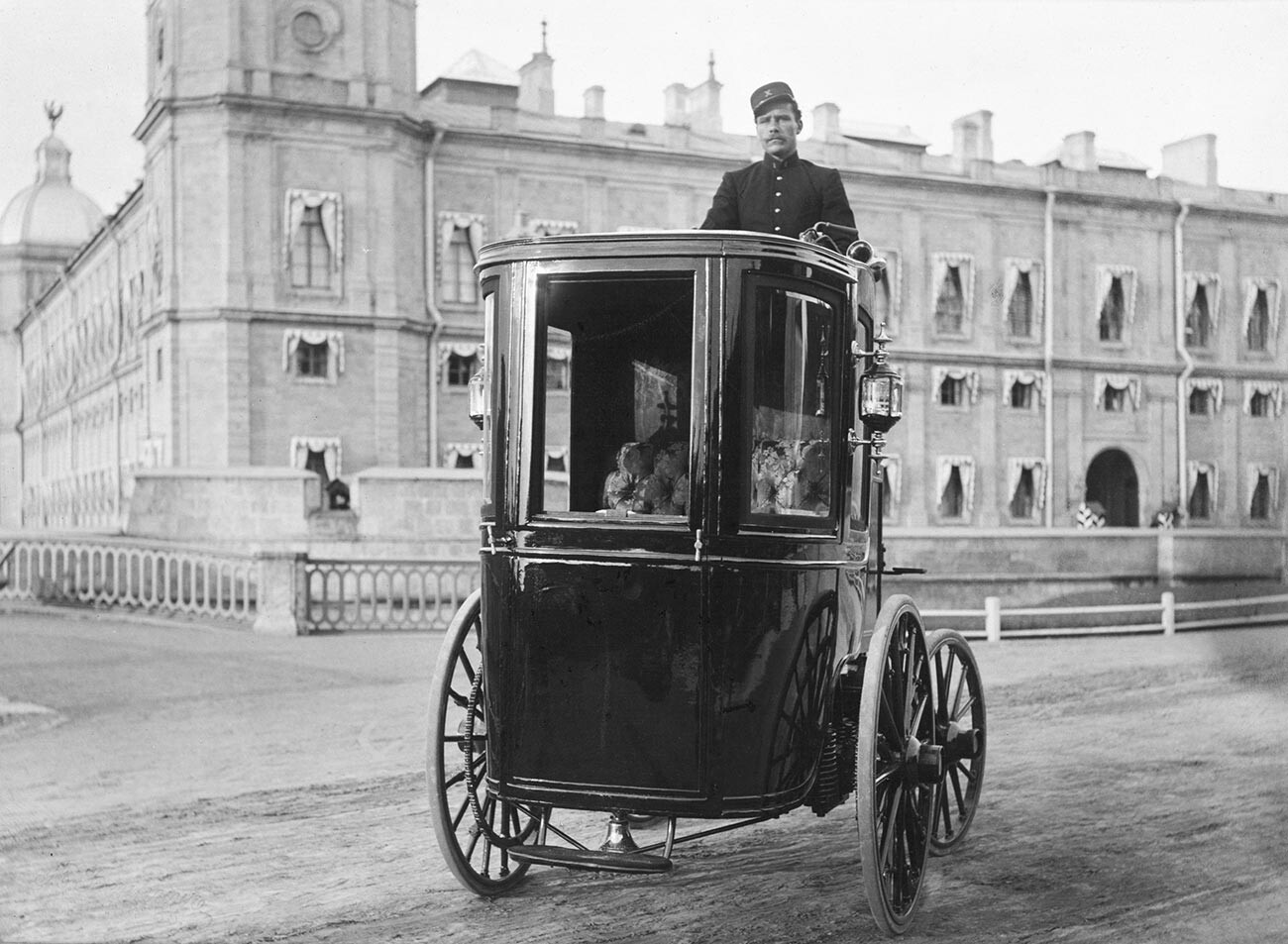 The car had a regenerative braking system that recharged the battery power every time the car slowed down.

Another unique feature of the new electric car was the so-called separate drive principle, which implied that each wheel was rotated independently by its own electric motor. The car had electric headlights and a regenerative braking system that recharged the battery power every time the car slowed down (the same principle is currently utilized in Tesla cars).

Two years later, Romanov petitioned the State Duma, the lower house of the legislative assembly in the late Russian Empire, to allow him to set up ten routes for an electric omnibus of his design. Before Romanov’s petition came in, people had only heard of horse-drawn omnibuses, also known as ‘horse-buses’. Powering the carriage by electricity was a highly technological undertaking, albeit a risky one.

Romanov’s electric omnibus had a battery placed under the seats in the rear of the vehicle. It had two electric motors strong enough to speed the omnibus with 17 passengers up to 10 km/h. 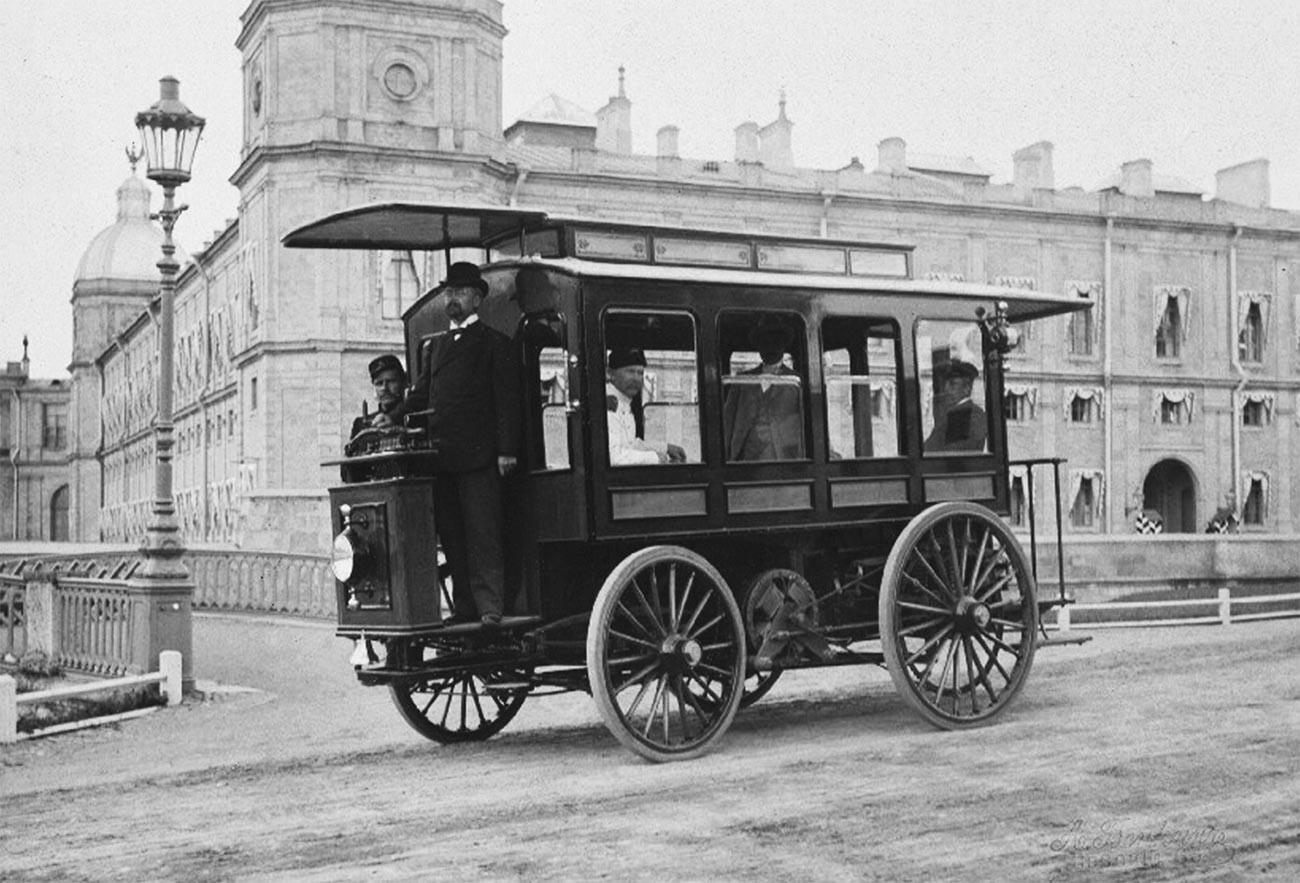 Romanov’s invention was safe to use on the streets of St. Petersburg.

In February 1901, a state commission concluded that Romanov’s invention was safe to use on the streets of St. Petersburg. “When driving on streets covered in snow, when turning and crossing the rails of the horse-railroads, the omnibus went smoothly, without jolting and shaking,” read the official report.

Finally, Romanov received the State Duma’s approval for introducing his invention, but there was a catch. Cautious of approving an experimental project which could potentially backfire, politicians burdened Romanov with financial conditions, which were too risky for the inventor to agree to. On top of that, businessmen controlling the market of horse-drawn carriages pulled their resources to hinder the introduction of the electric substitute for their old-fashioned, but profitable form of transportation.

The Russian Revolution of 1917 forced Hippolyte Romanov - along with two million Russians - to leave his native country. Romanov settled in the U.S. where he lived until his death in 1944 at the age of 79.