Top 7 electric cars, from the Tsarist times to today’s Russia

Science & Tech
Boris Egorov
S. Lidov/Sputnik
While the Soviet Union was one of the world’s leaders in electric cars development, modern Russian achievements in this sphere are rather modest. 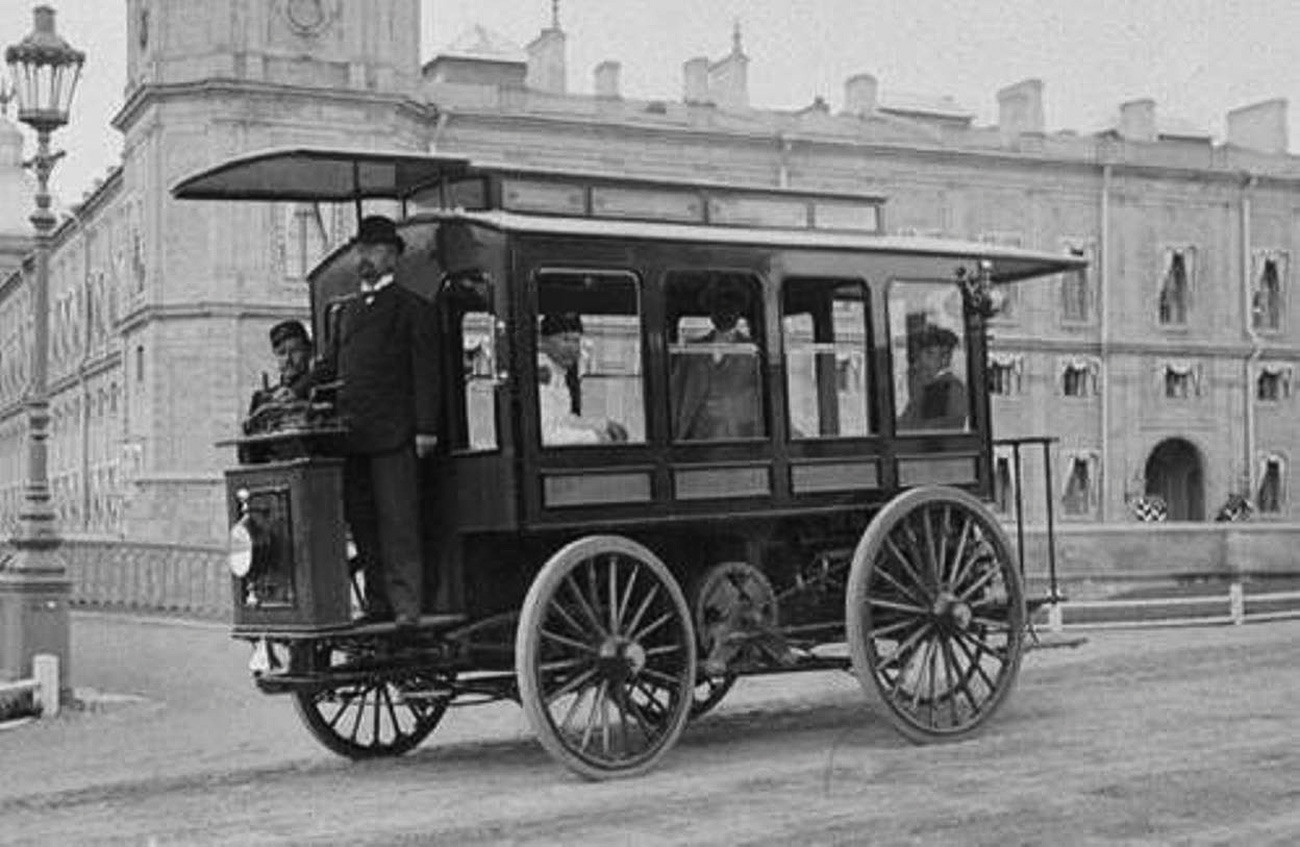 The first Russians electric car appeared in the Russian Empire in the late 19th century. Developed by engineer Hippolyte Romanov, it had two seats and an amazing maximum speed of 25 km/h. Later the developer designed a four-seater electric car and electric omnibuses that could carry 17 and 24 people. 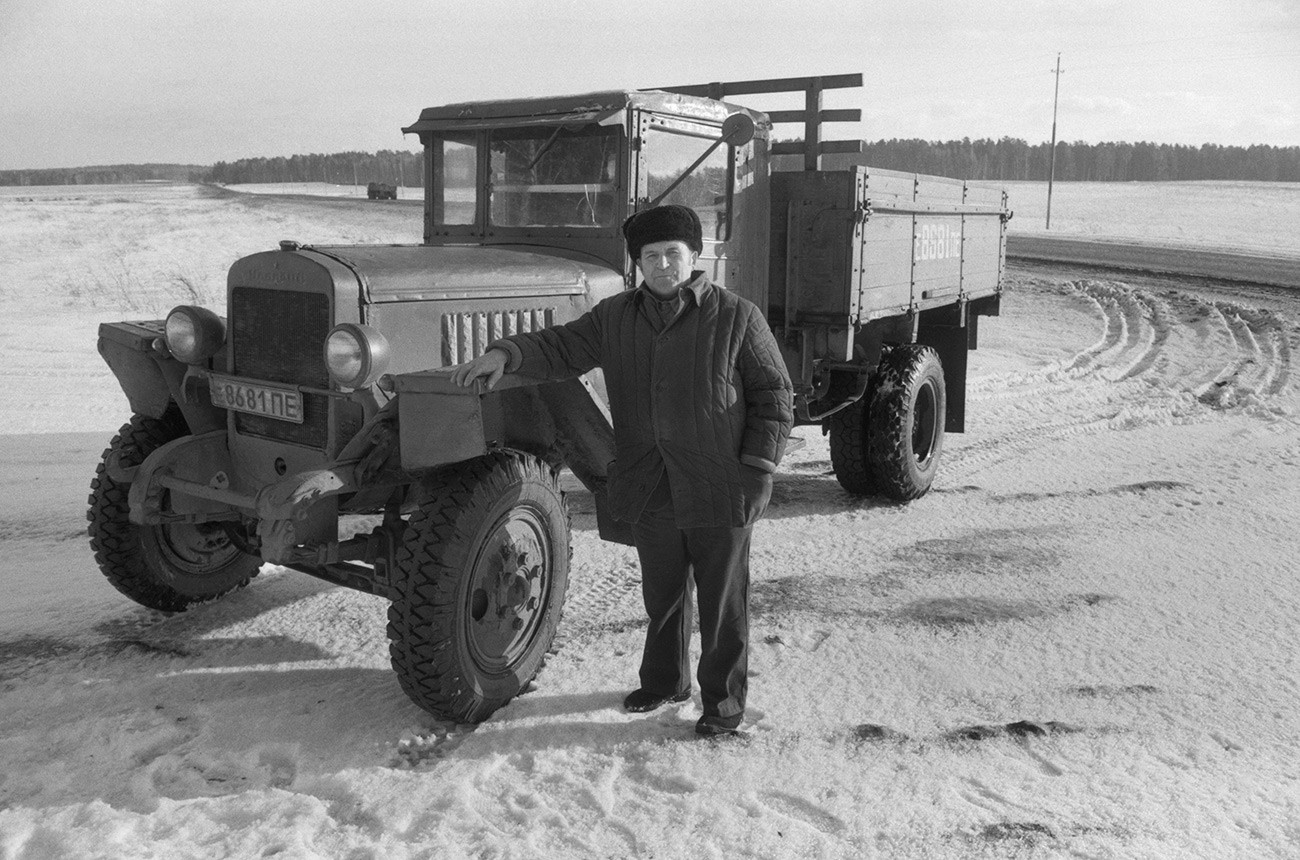 The first Soviet electric vehicle, based on the truck ZIS-5, saw the light of the day in 1935. On its loading platform it had several wooden boxes, which contained 40 batteries. However, the truck’s characteristics didn’t impress much - its maximum speed was just 15 km/h, and fully charged its range was only 25 km. 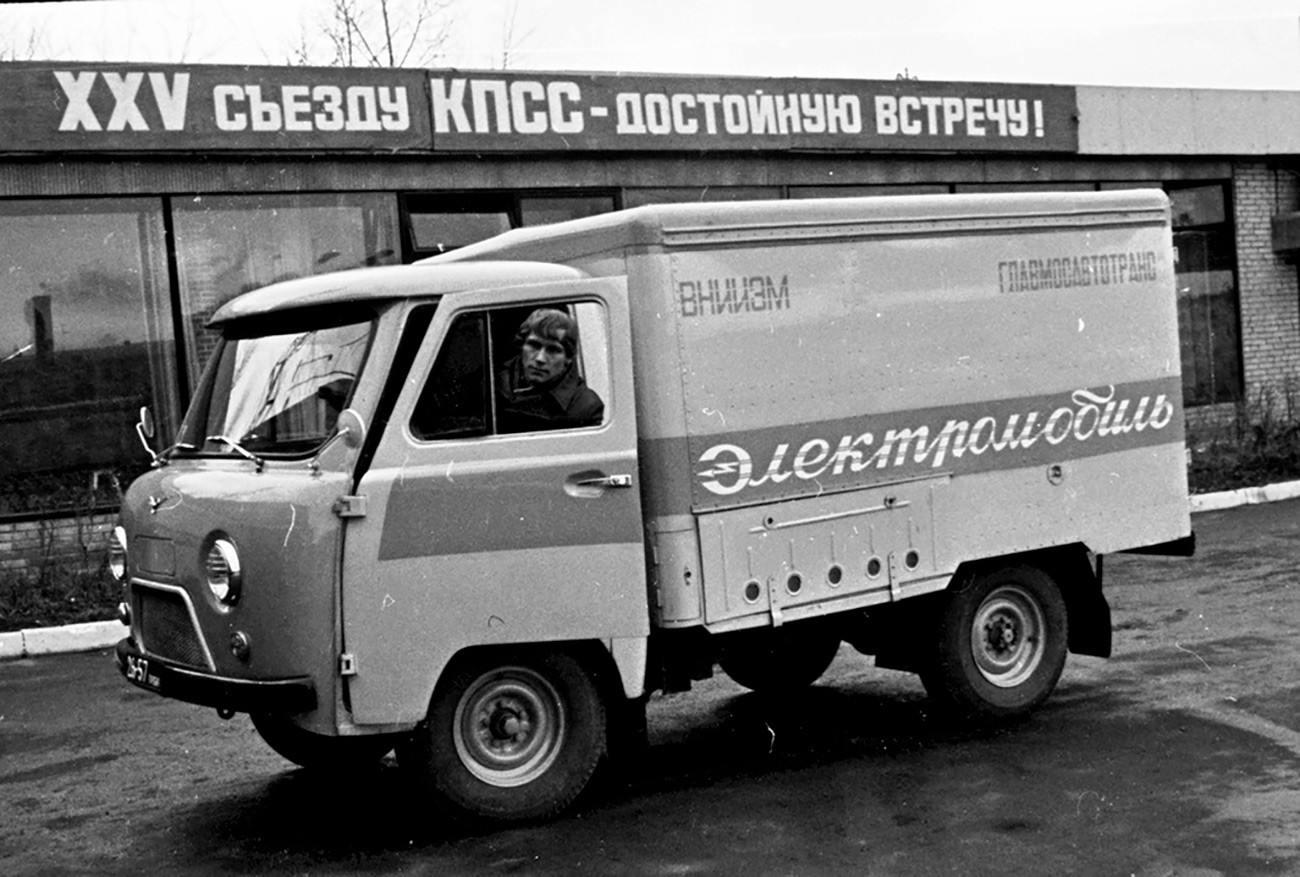 The UAZ-451MI could be charged by the domestic electric grid, and it took 1.5 hours to fully charge the batteries. In 1978, the car was sent to an exhibition in the U.S., where it caused a mighty furor. The Soviet vehicle was the only one there that used the alternating current. 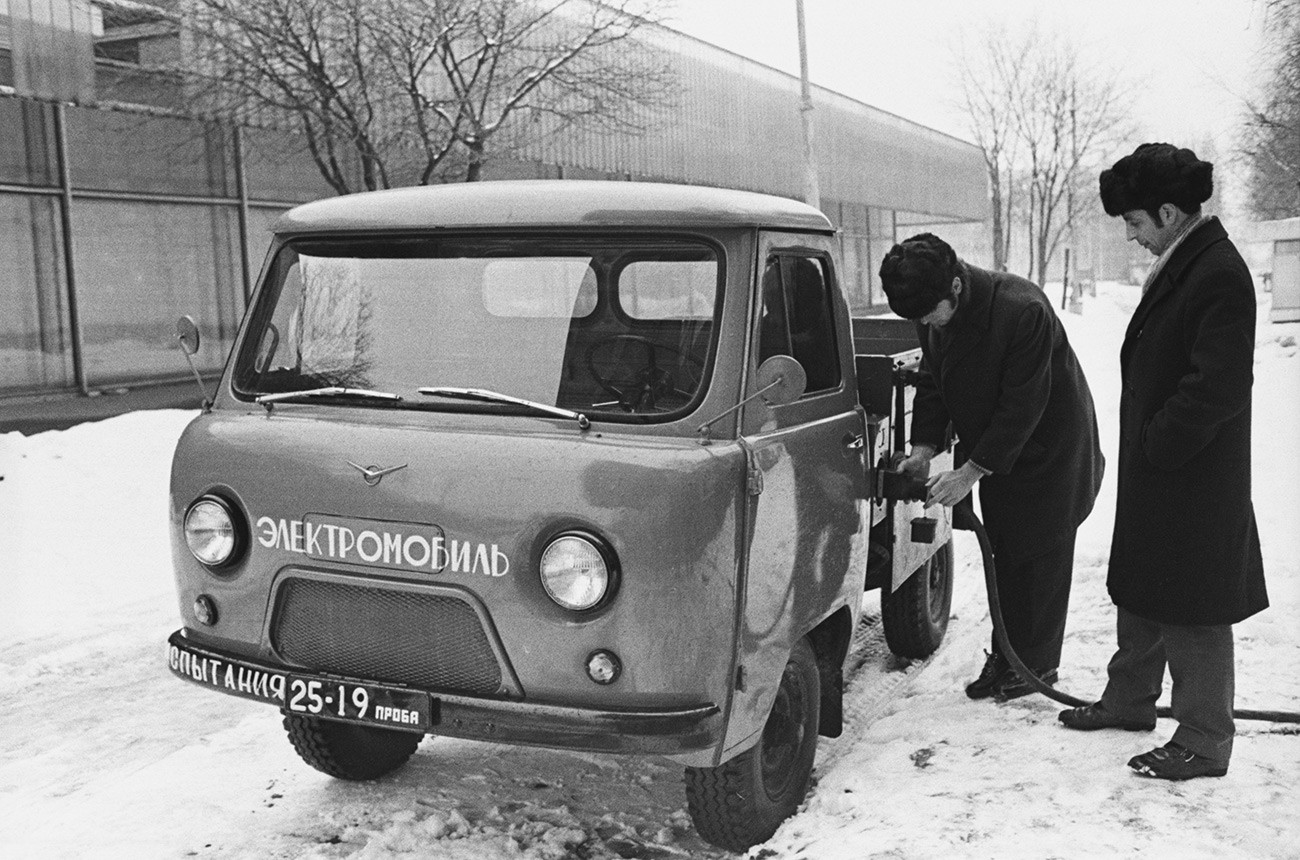 This electric car, designed in the early 1980s, was a real breakthrough: it  had a top speed of nearly 50 km/h, a record for such types of vehicles in those days. 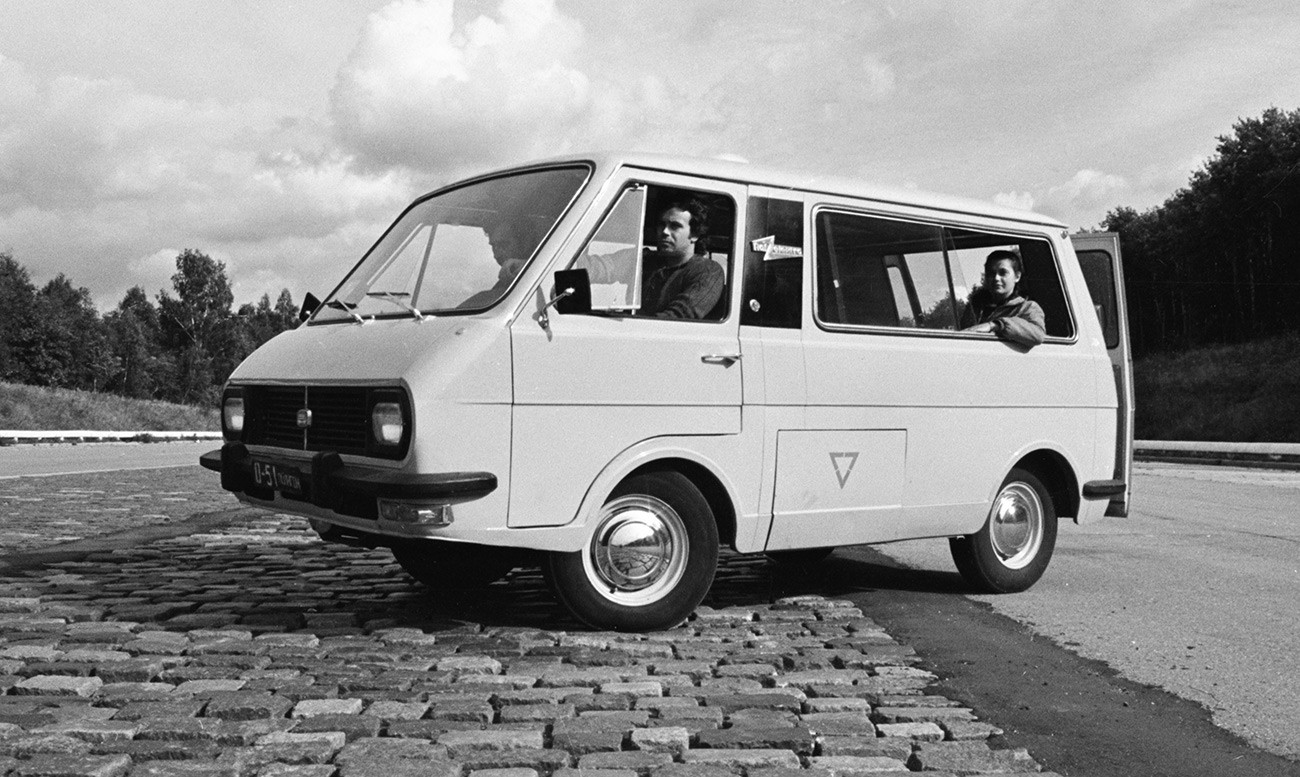 A real workhorse, the RAF-2204 could reach nearly 40mph and cover up to 45 km without recharging. And it could do this while carrying a heavy cargo: 9 passengers and a driver, as well as the battery weighing 630 kg (1,388lbs). 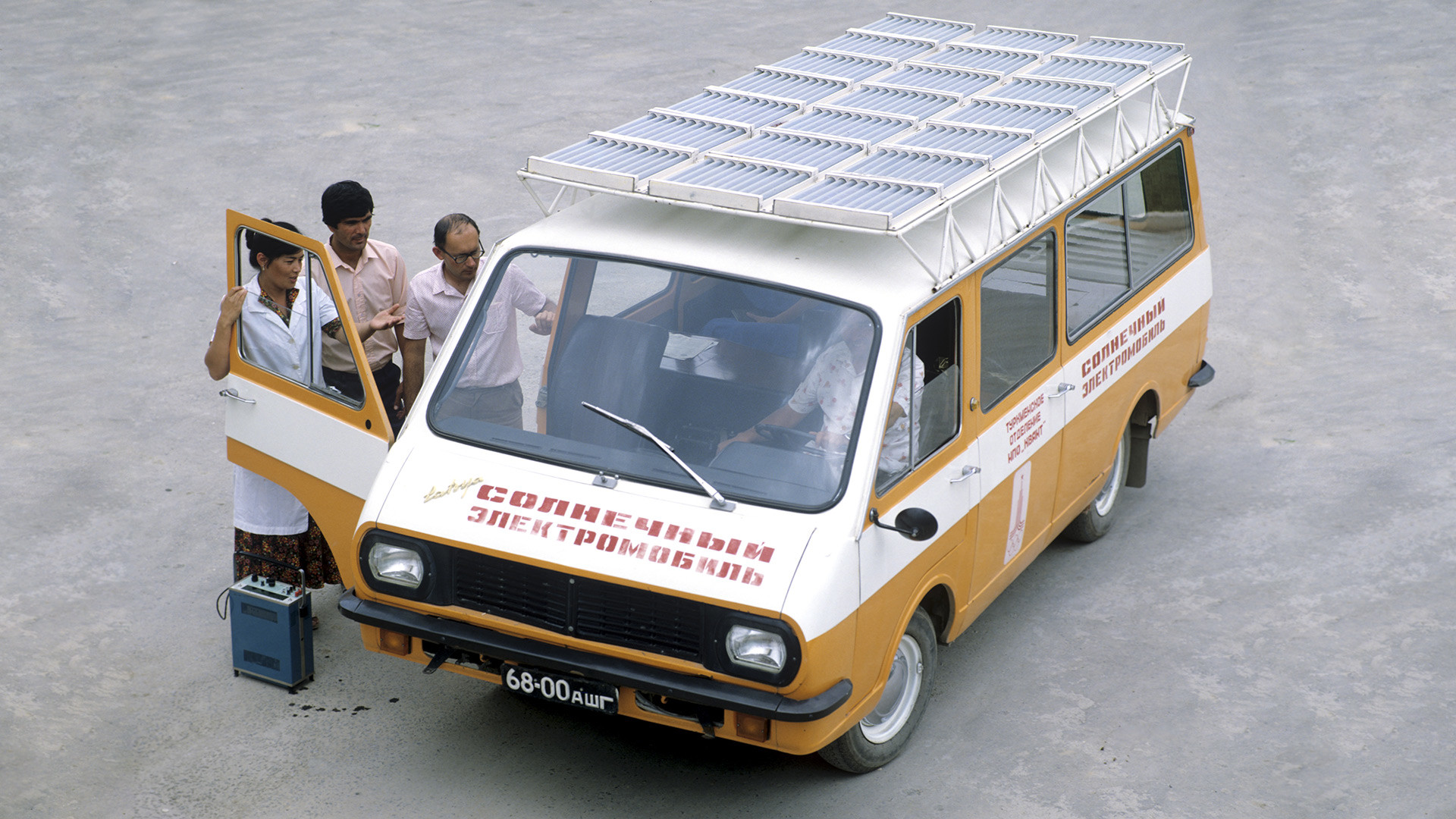 This electric minibus was specially produced for the 1980 Moscow Olympics. It was designed to be used by referees at marathon and race walking activities, where no exhaust fumes or noises were permitted. After the vehicles did the job perfectly, they were sent to sunny Soviet Central Asian republics and turned into solar cars. 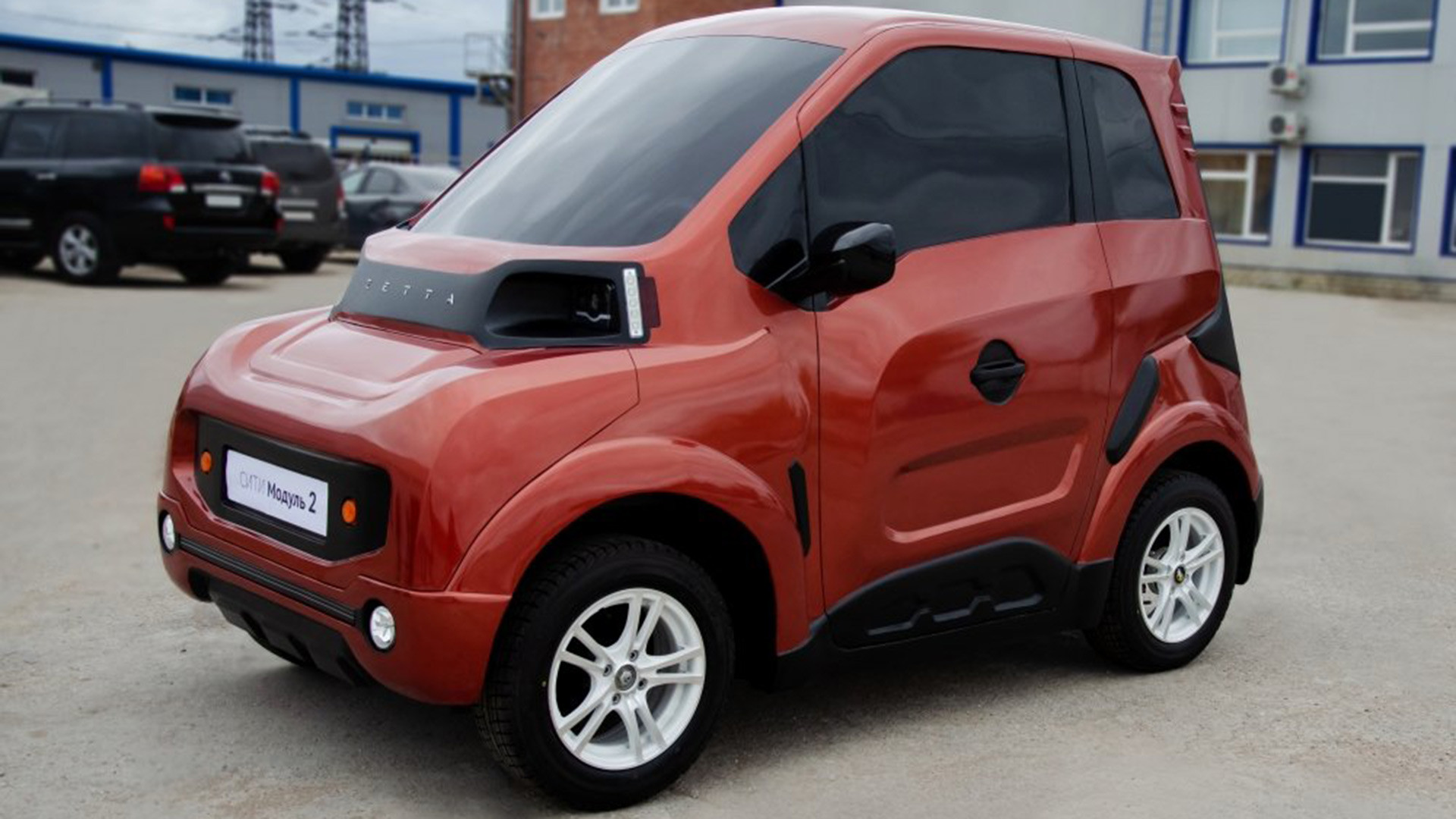 Although different prototypes appear from time to time, Russia can’t boast any commercially successful electric car. However, this year marks the start of production of the country’s first serial electric vehicle, dubbed ZETTA. More than 15,000 will be produced annually. The car will be controlled by a tablet, integrated into the dashboard. With a maximum speed of 75 km/h, the vehicle will be able to cover 220 km without recharging. Among potential buyers are UAE, Kuwait, Jordan, and North African countries.