5 vintage Soviet cameras that are cheaper than your iPhone (PHOTOS) 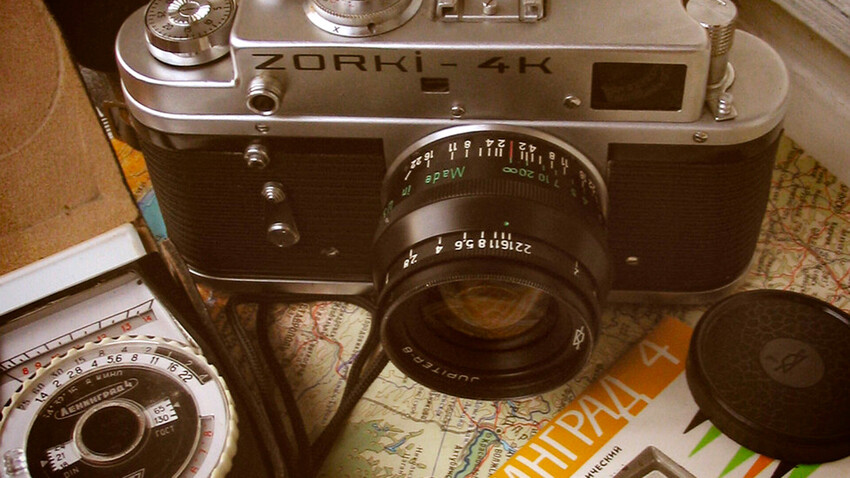 seriykotik1970 (CC BY-SA 2.0)
Although some of these cameras come very cheap, they are capable of capturing some wonderful shots. 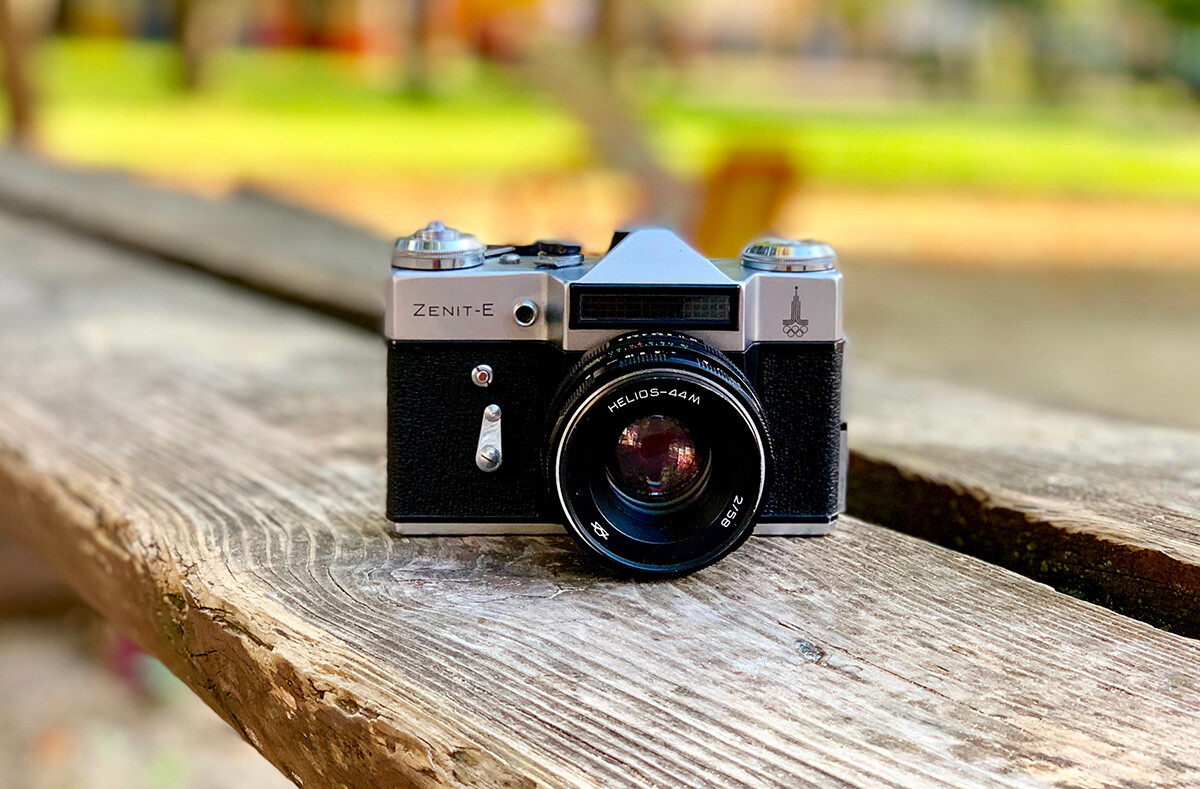 Arguably, this is the most celebrated Soviet camera ever made. This is a 35mm SLR film camera that comes with a removable 35mm lens. The most popular model in this series is Zenit-E, with more than 3 million units produced between 1965 and 1986.

The camera is extremely sturdy, which makes it very durable, but it comes at a cost. In the words of a popular photographer: “This thing is a chunk of iron.” However, this is a good option to consider if you are a fan of vintage Leica cameras, but can’t afford one, as this Soviet camera is extremely cheap (some can be found for under $10 in Russia). 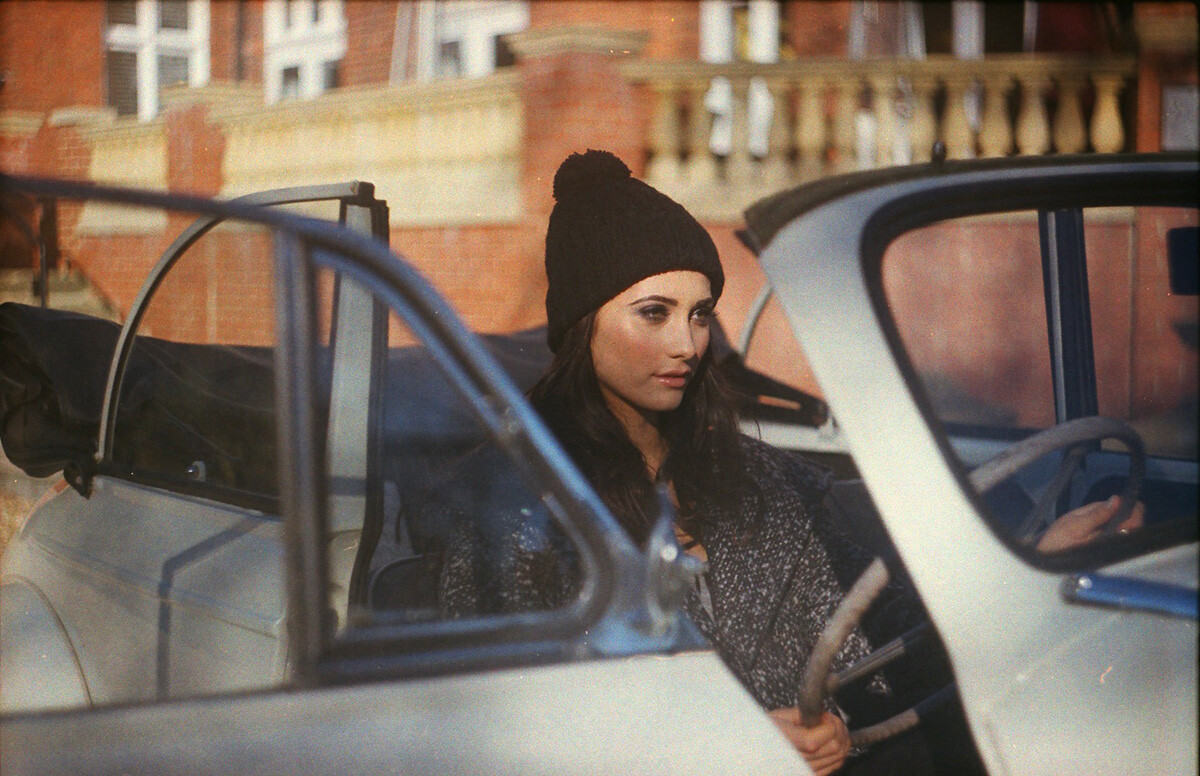 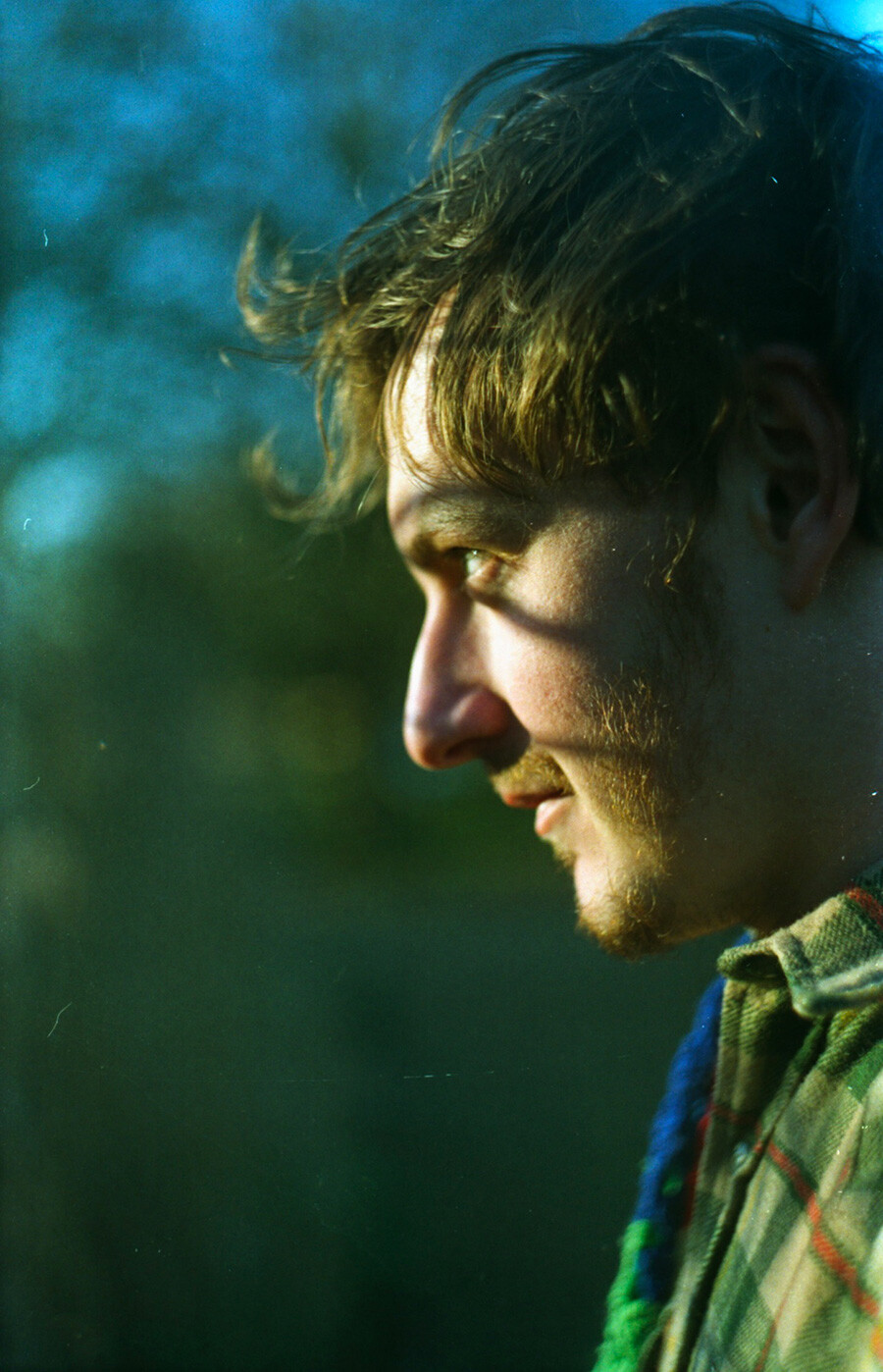 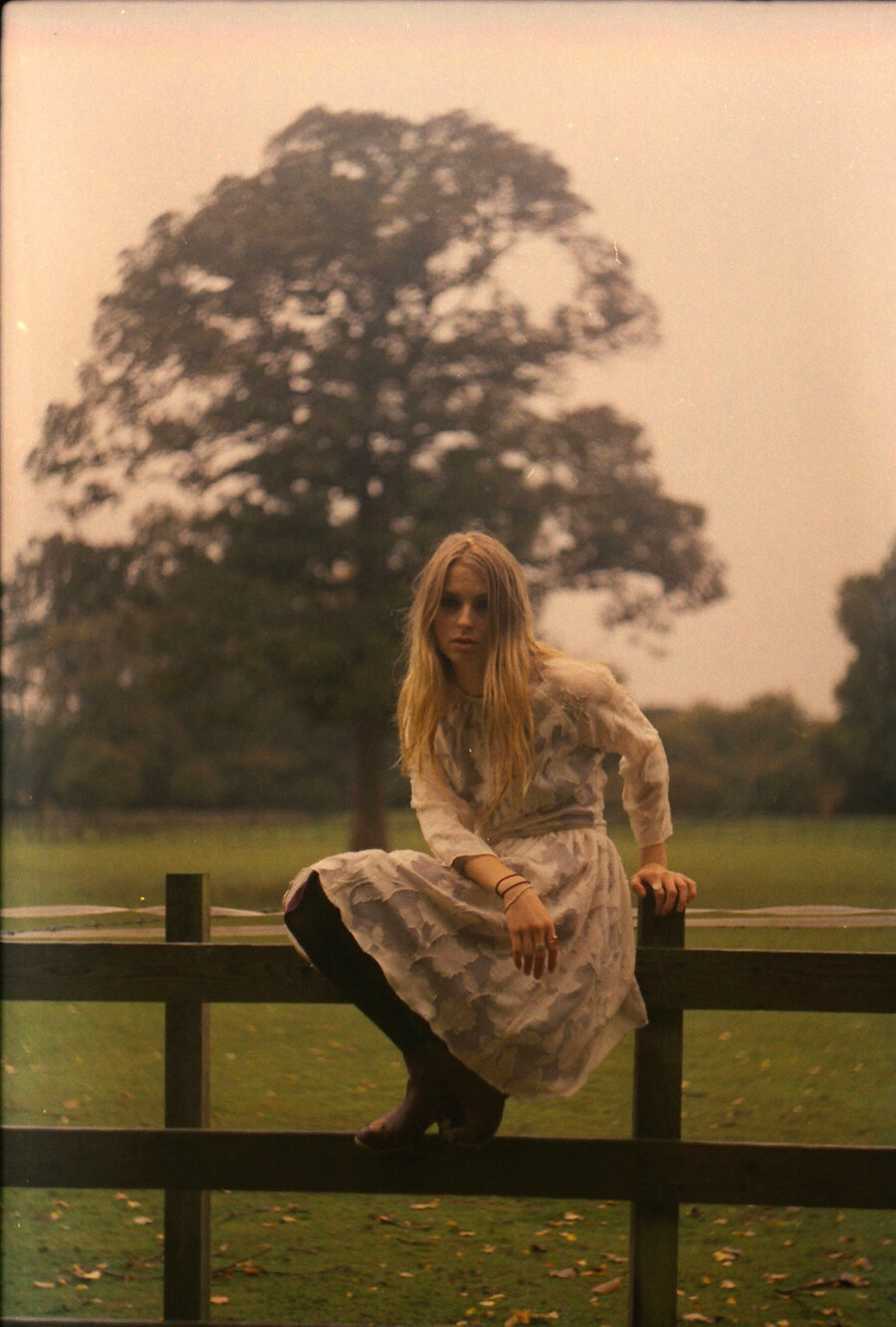 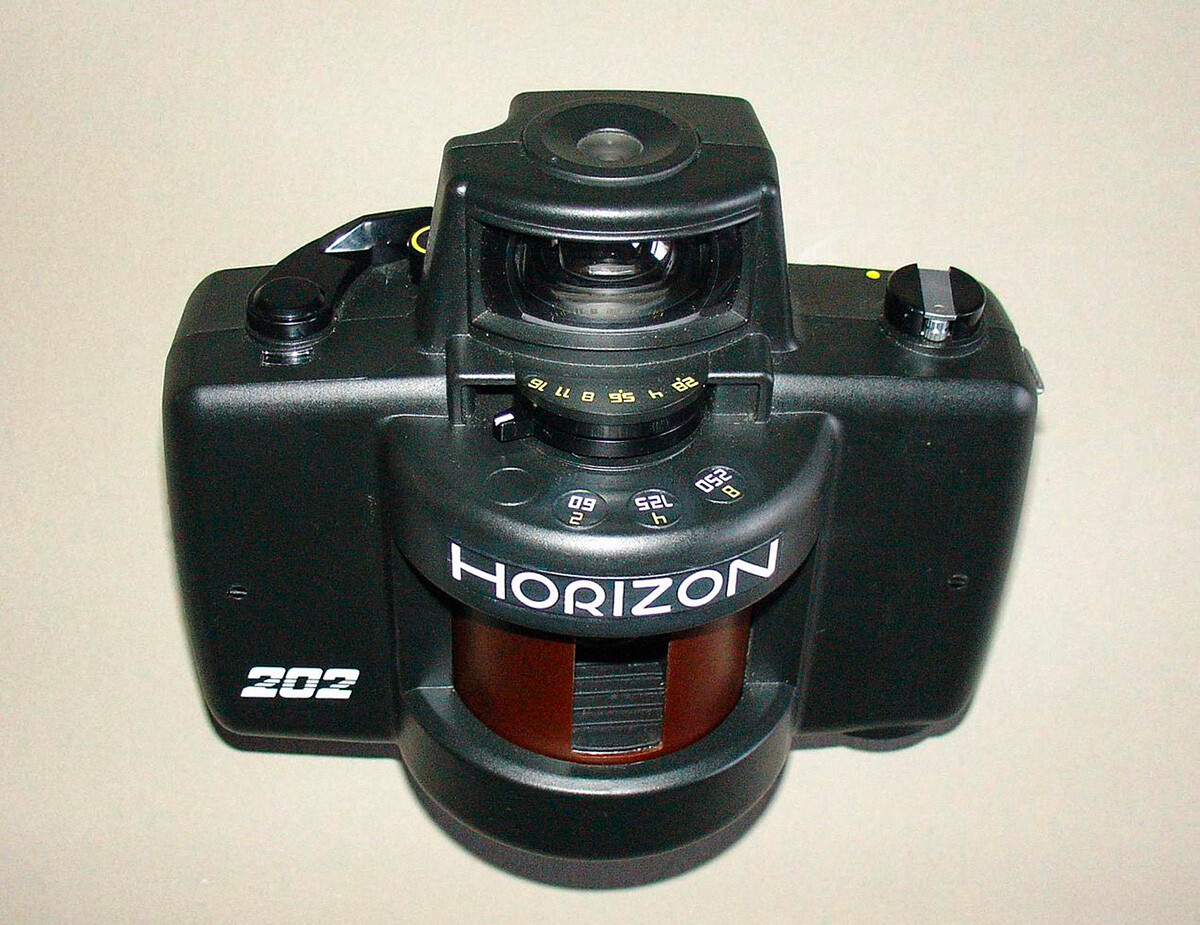 The wide aspect ratio also allows for creating multiple framings inside a single image, a highly unusual technique successfully used by some photographers.

“About 180 degrees of what’s in front of you will end up in the frame,” says a YouTube reviewer about his Zenit Horizon. “It feels like a tank in your hand,” he adds. “Mechanically, it’s thought out really well. It’s really easy to use.” 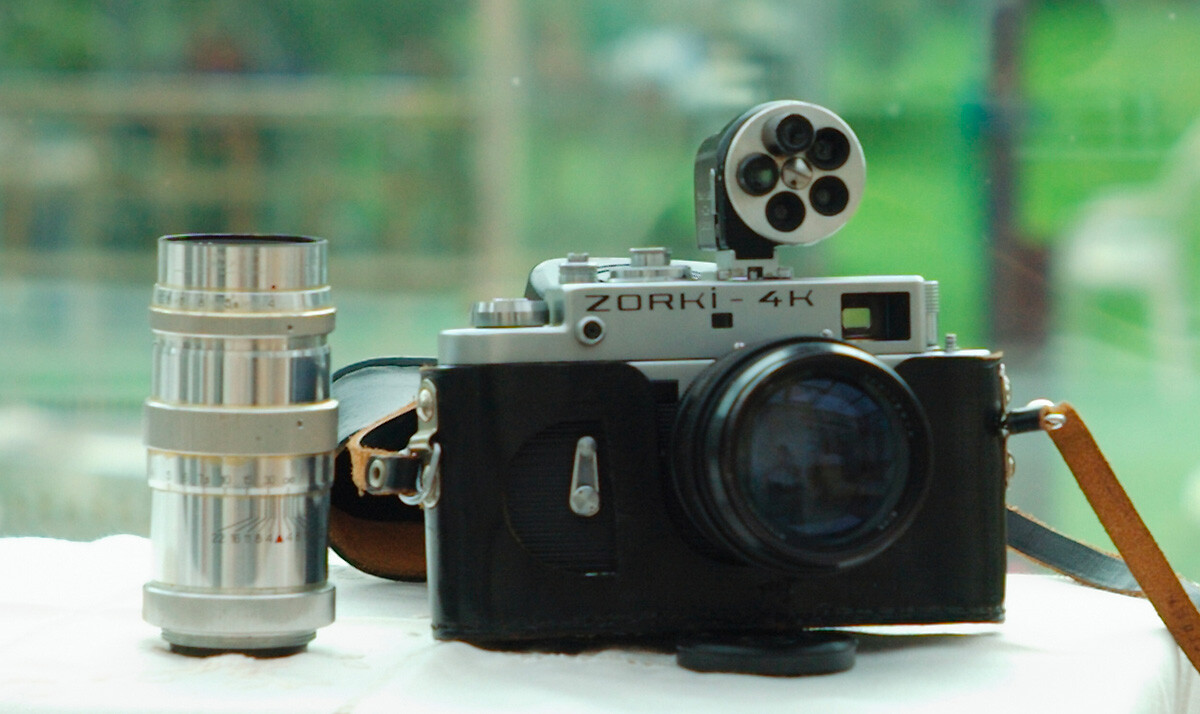 Modeled after the Leica II, this Soviet mechanical rangefinder was introduced in 1956 and became one of the first Soviet cameras to be exported to the West in large quantities. 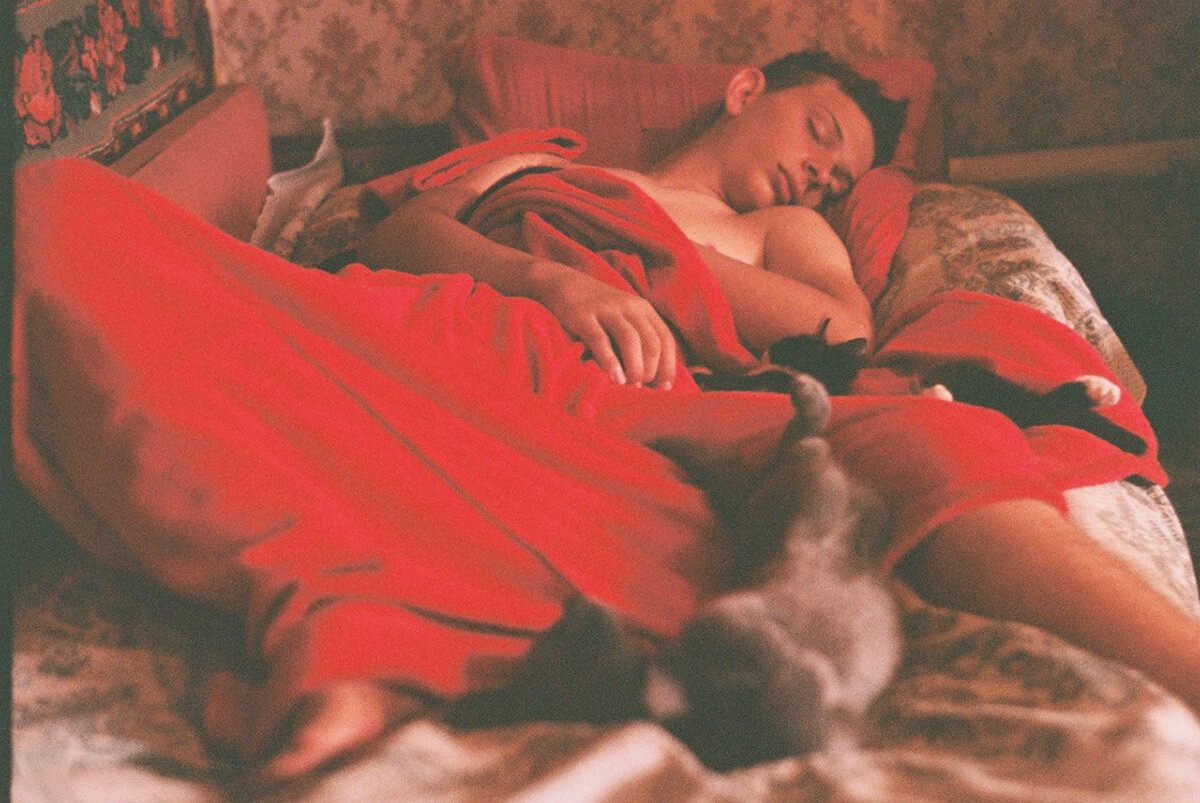 Zorki’s shutter speed ranges from one second to 1/1,000 of a second. Its viewfinder gets praise for utilizing 1x magnification that allows the photographer to keep both eyes open when taking a shot. 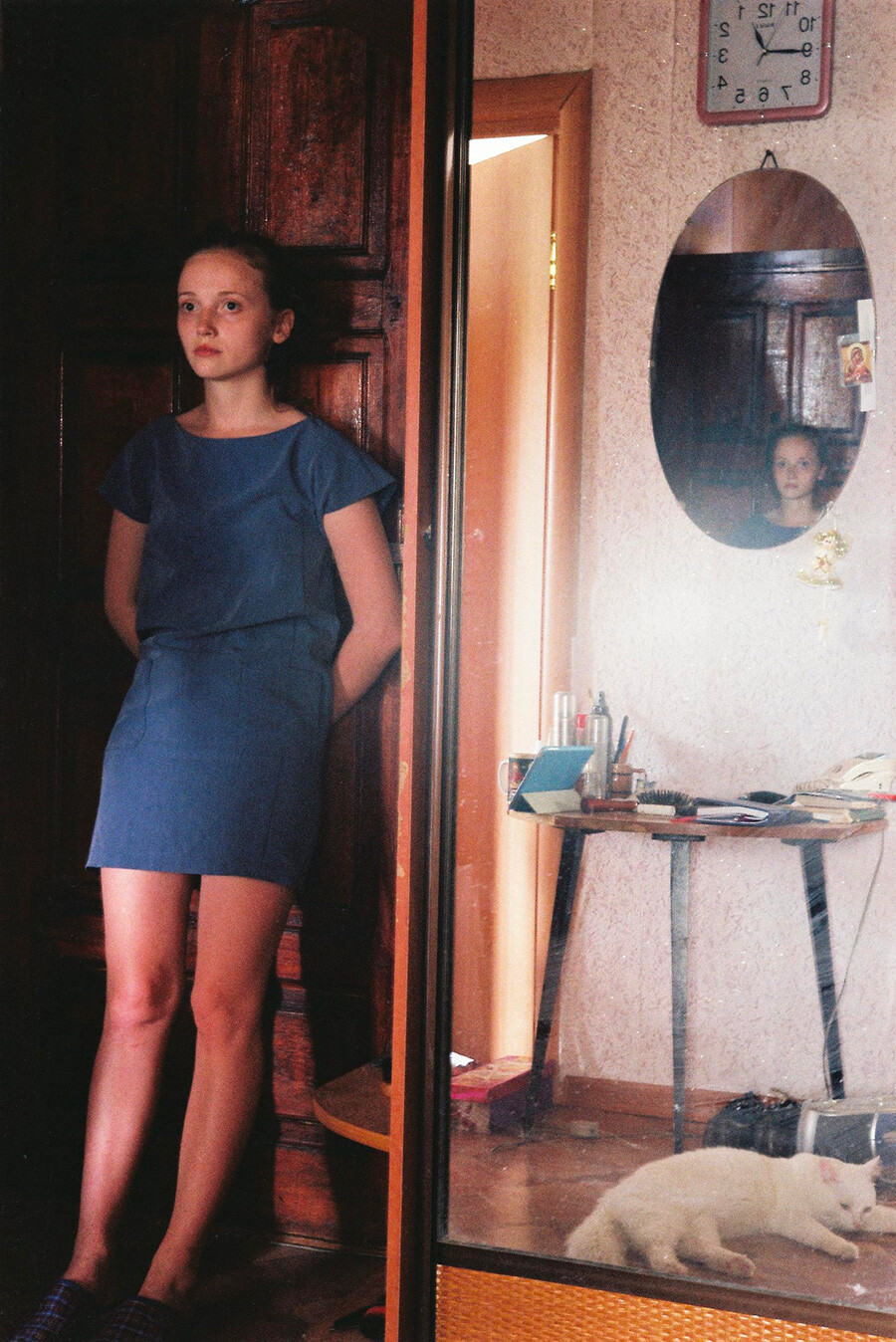 However, the mechanics of the camera is reportedly stiff, which makes using the camera a daunting experience for novice photographers. One reviewer also gives the following caution: “If you play with it, it will most likely break. You’ll need to read the manual [first].” 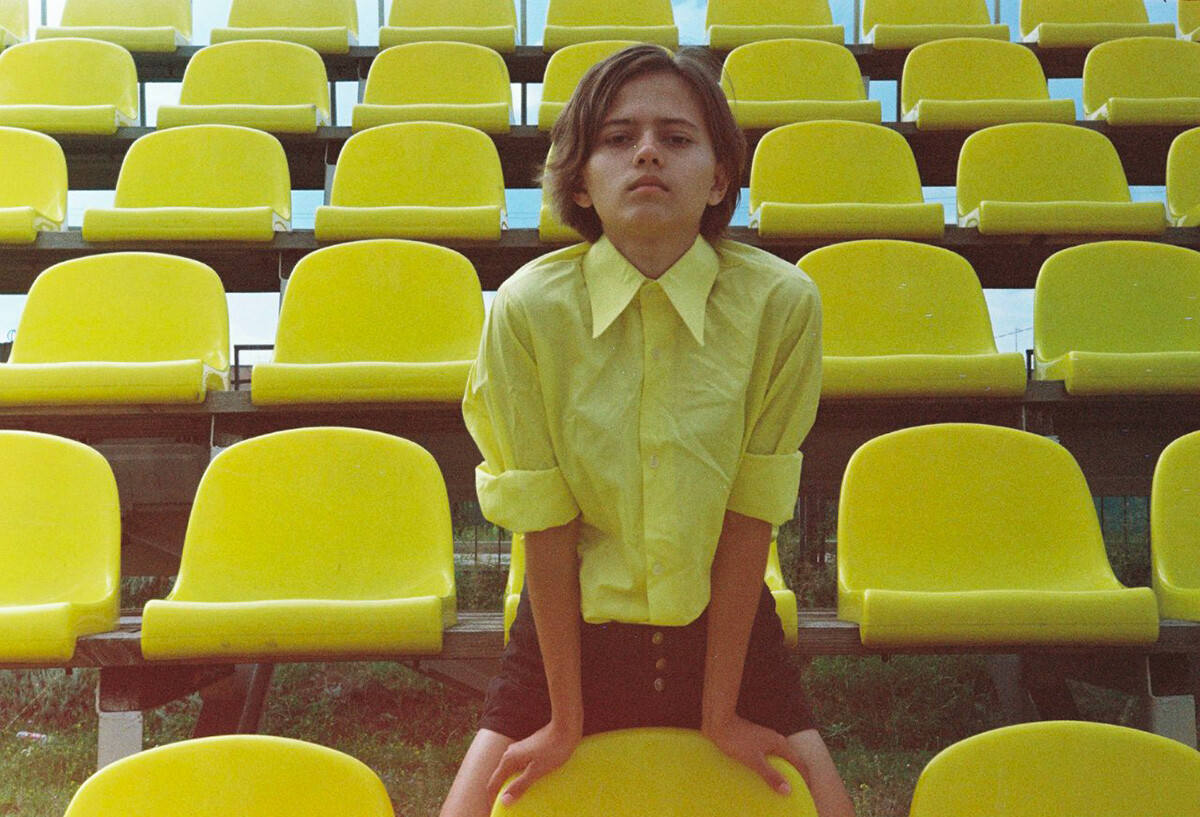 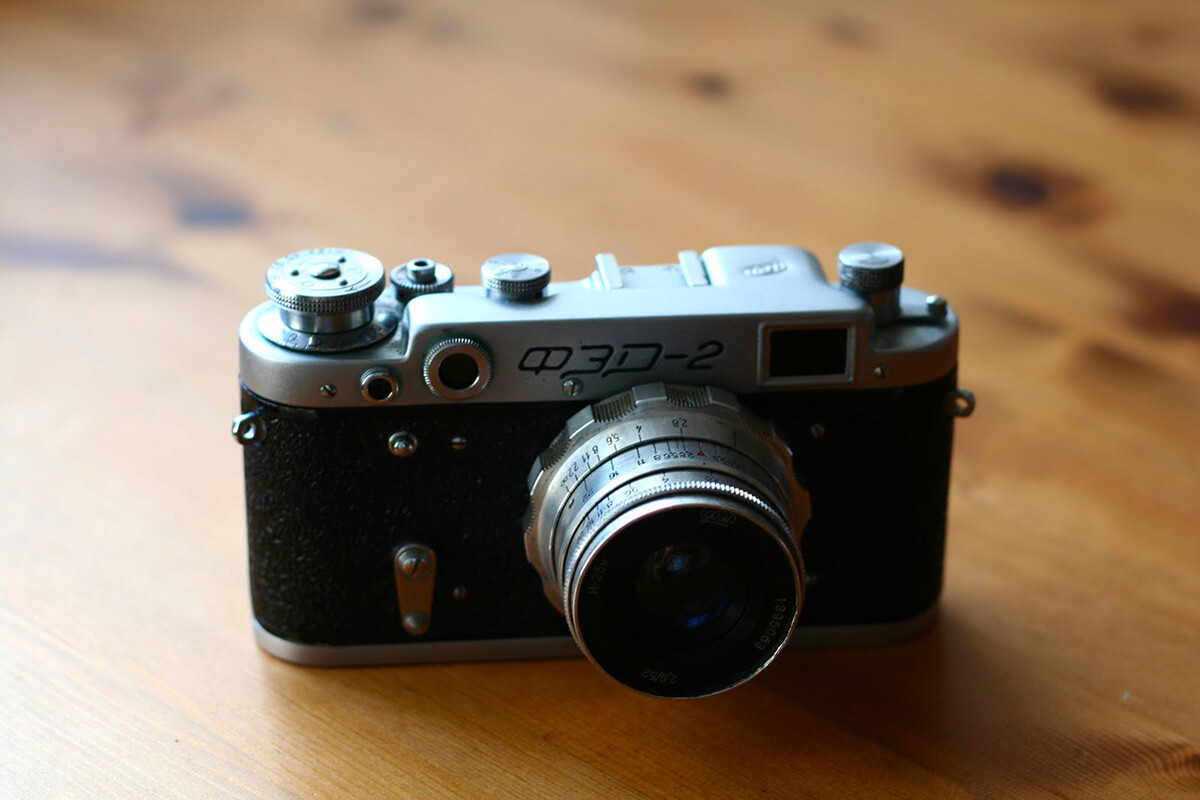 This camera also resembles the Leica II, to an extent. Introduced in 1955, it had been in production up until 1970. 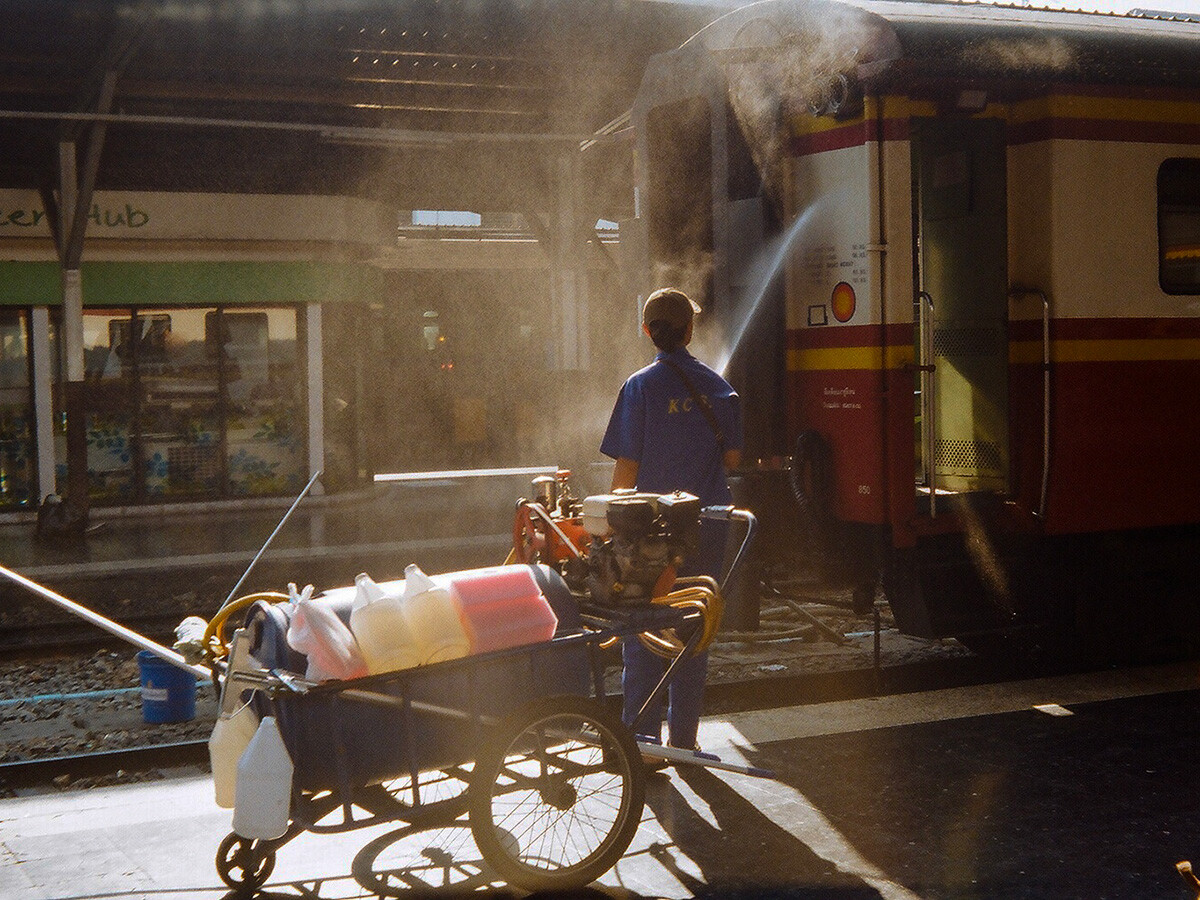 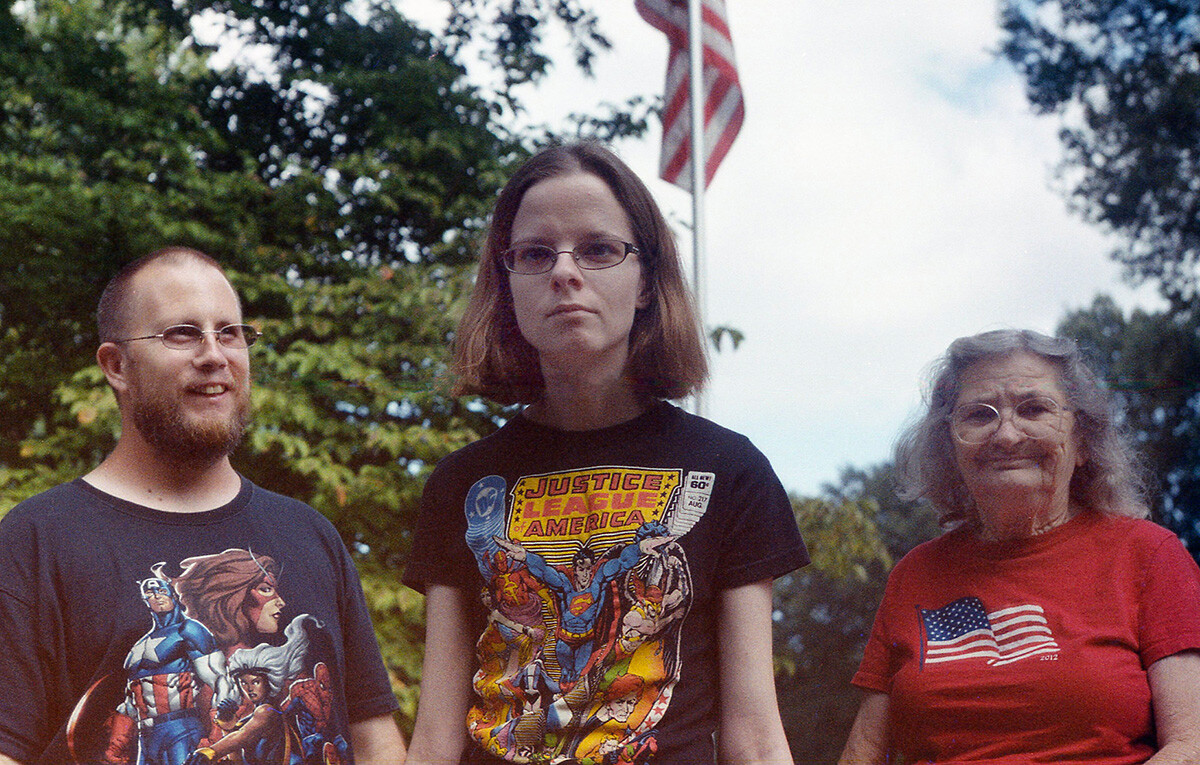 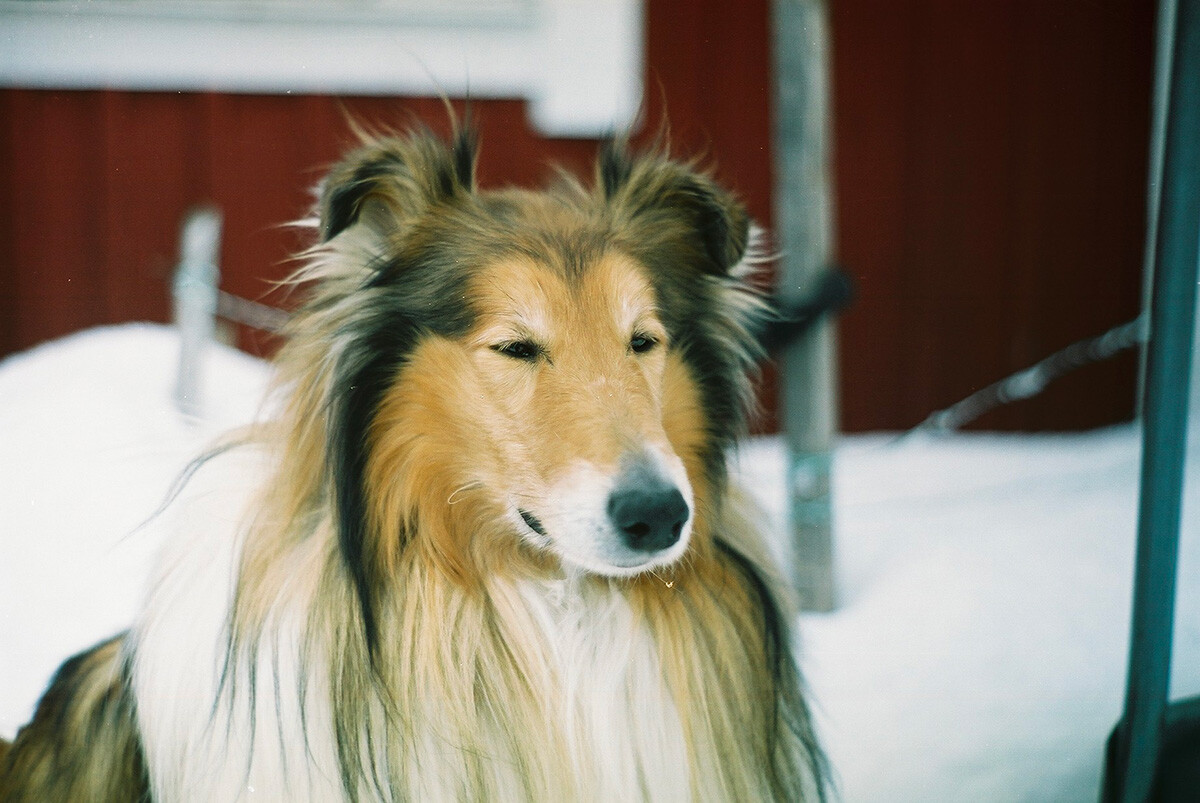 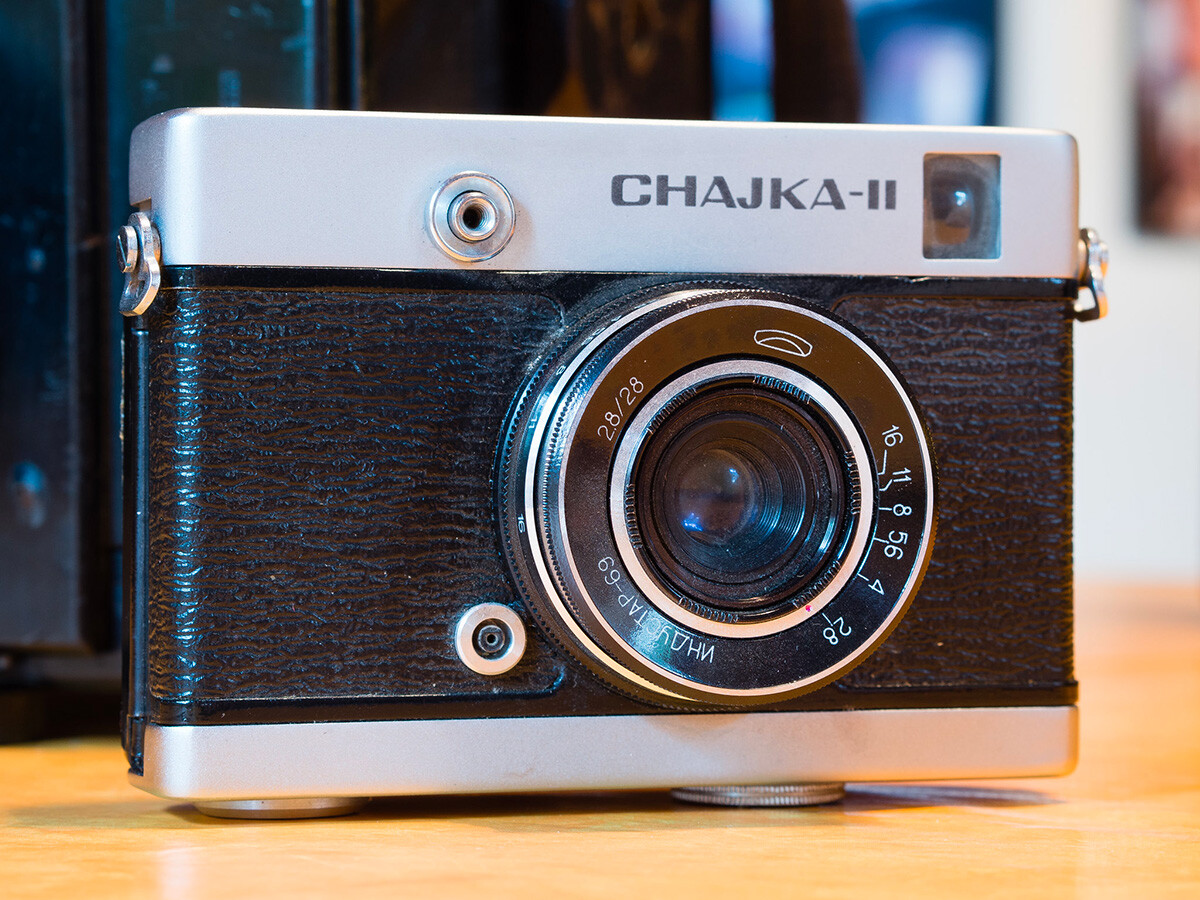 Produced between 1967 and 1974, this camera is generally considered to be sturdy and highly reliable. It is a half-frame camera, meaning that its sensor is cropped. This factor translates into a more compact size of the camera and a lower resolution compared to the full frame. Nonetheless, it is still perfectly suited for day-to-day use, especially for travel and street photography. Fun fact: the camera derives its name from the call sign of the first woman in space. 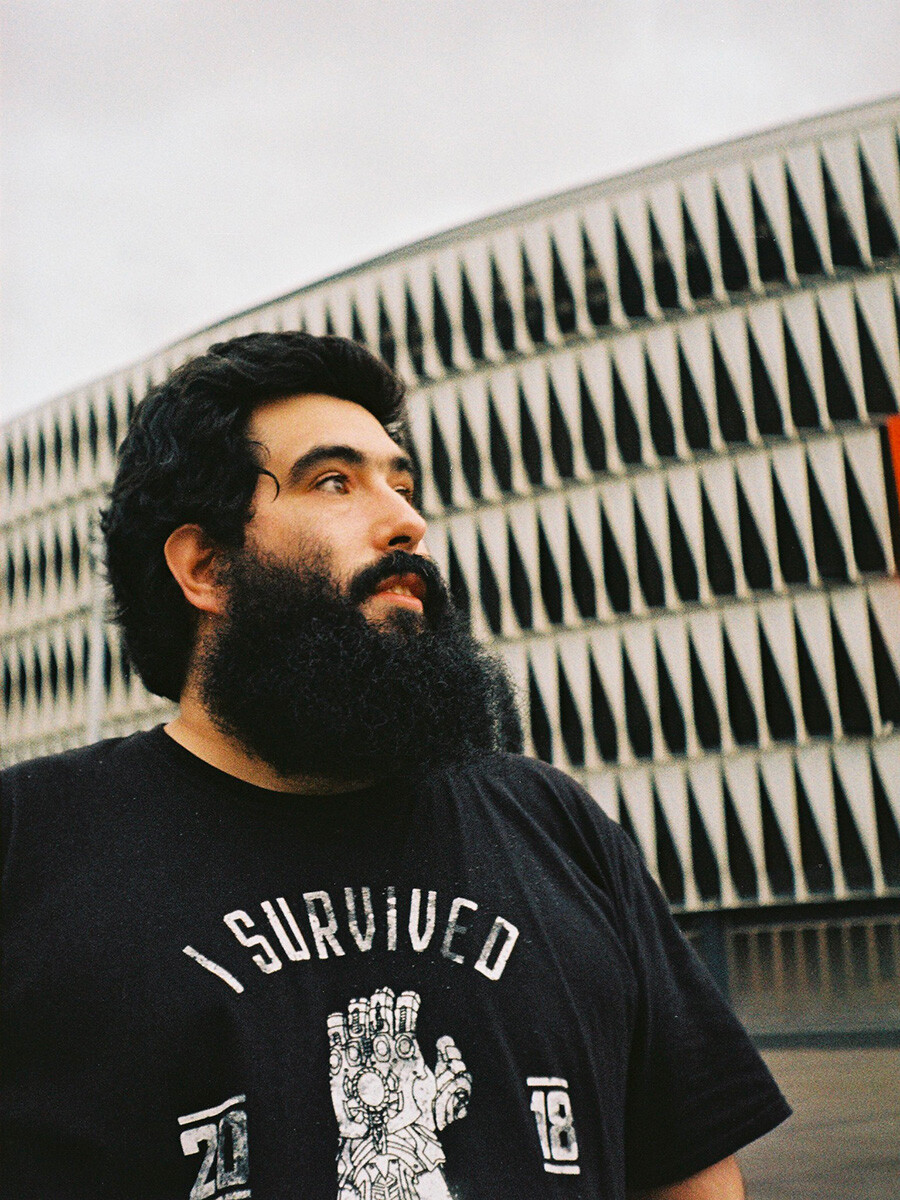 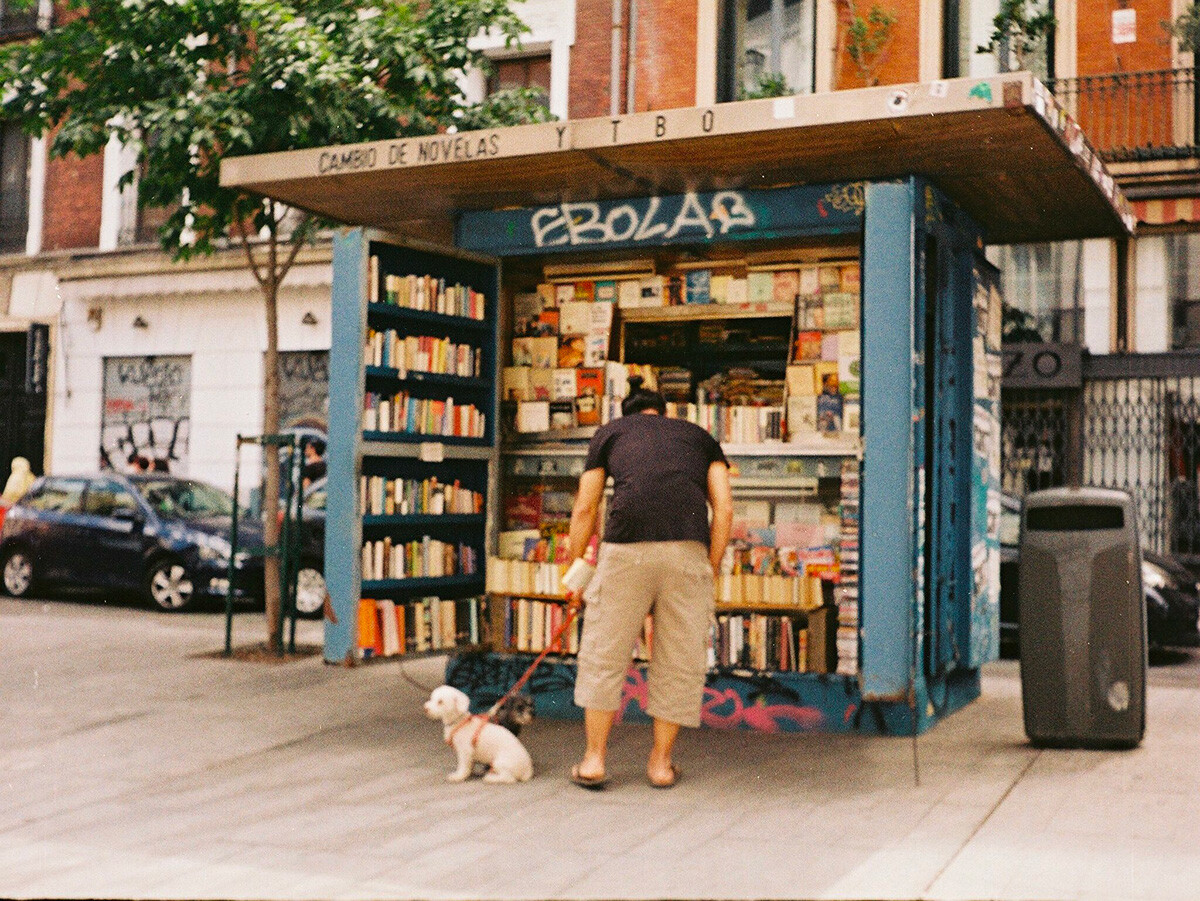 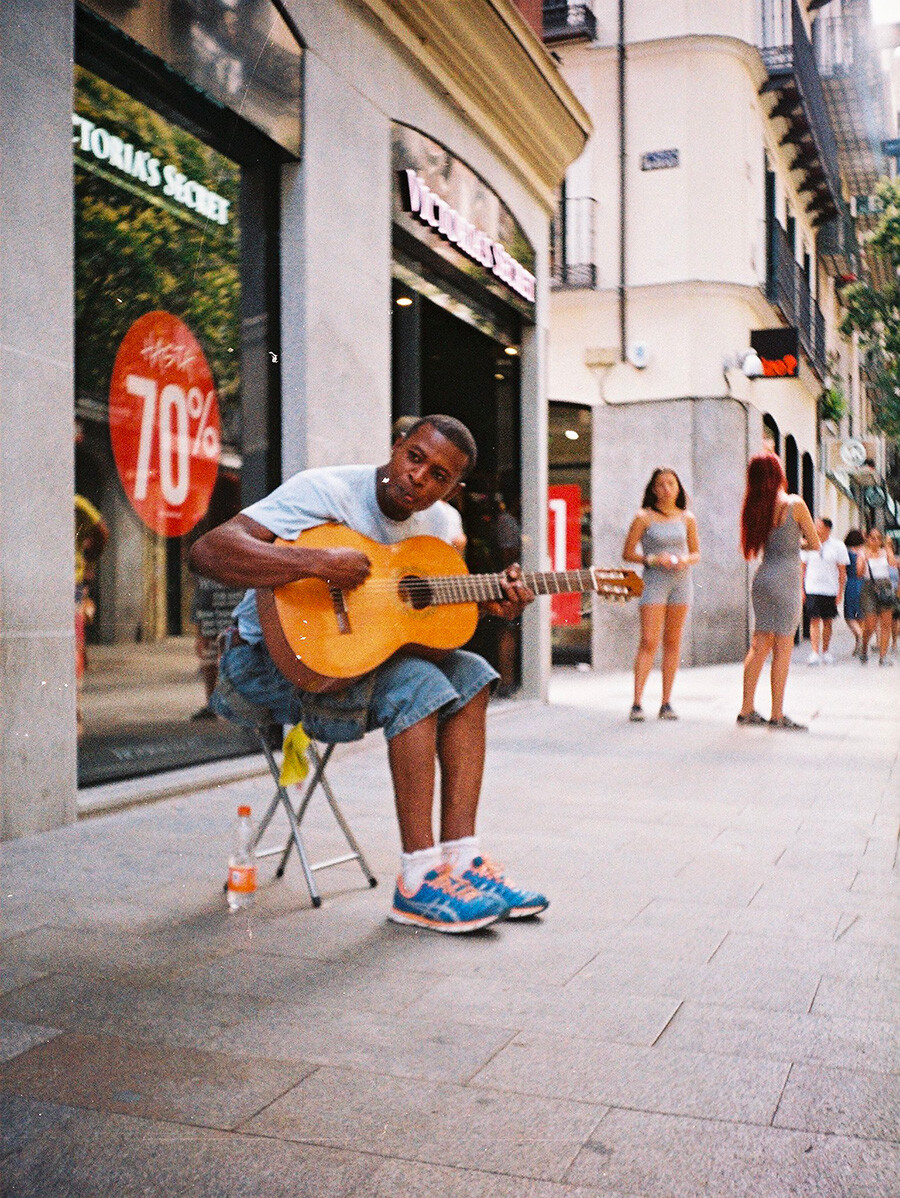 Click here to see the most expensive Soviet photographs ever sold.