How an elusive U.S. spy plane was shot down over the USSR 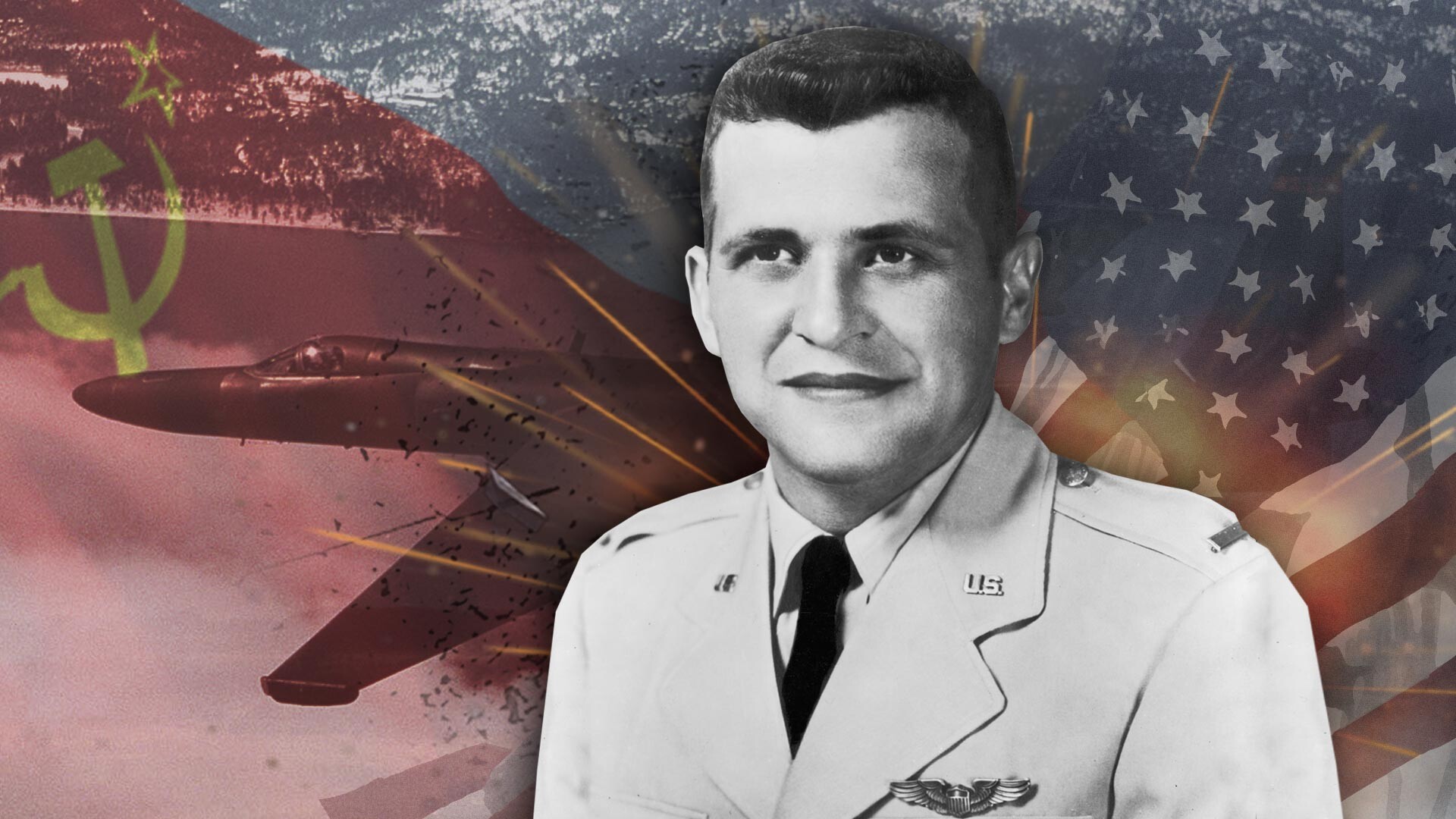 “By God, I’ve had it now,” thought American pilot Francis Gary Powers with despair when a Soviet missile hit his plane on May 1, 1960. Before it could be intercepted, the reconnaissance U-2 went deep into Soviet territory, reaching the Ural Mountains and the city of Sverdlovsk (now Yekaterinburg).

Powers belonged to the special CIA ‘10-10’ squadron, which was called the ‘2nd Weather Reconnaissance Squadron WRS’ for cover. Beginning in 1956, U-2 reconnaissance planes with NASA logos regularly flew over the Soviet Union, taking pictures of industrial and military targets. Powers’ plane was the only one that ended up being shot down. 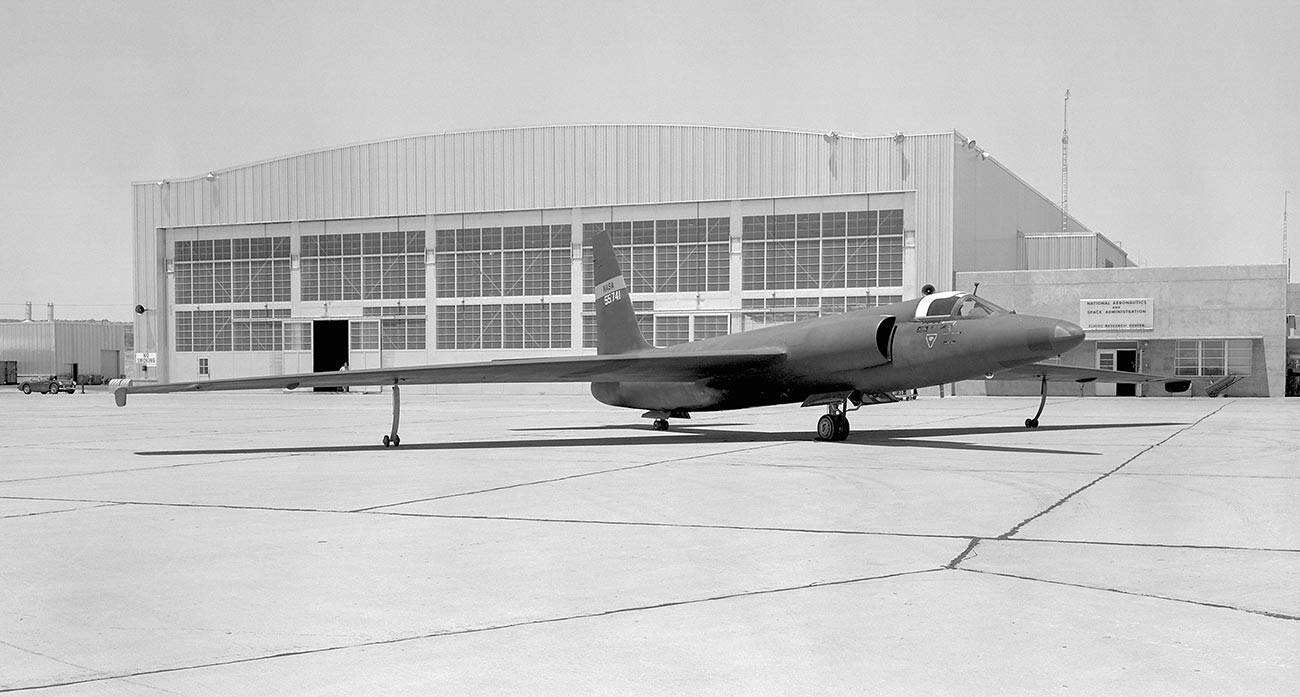 The Americans were cruising over the Soviet territory with impunity due to the technical characteristics of the Lockheed U-2 (‘Dragon Lady’). Reaching an altitude of 20,000 meters, it was beyond the reach of the Soviet air defense system.

Francis Gary Powers took off on May 1, 1960, from an air base near Peshawar, Pakistan, and entered the airspace of the Tajik SSR at 6:30 a.m. His mission was to cross all of Soviet territory from south to north, reaching Norway and photographing a number of important sites, including the Baikonur Cosmodrome and the closed city of Chelyabinsk-40 (now Ozersk), where weapons-grade plutonium was produced. 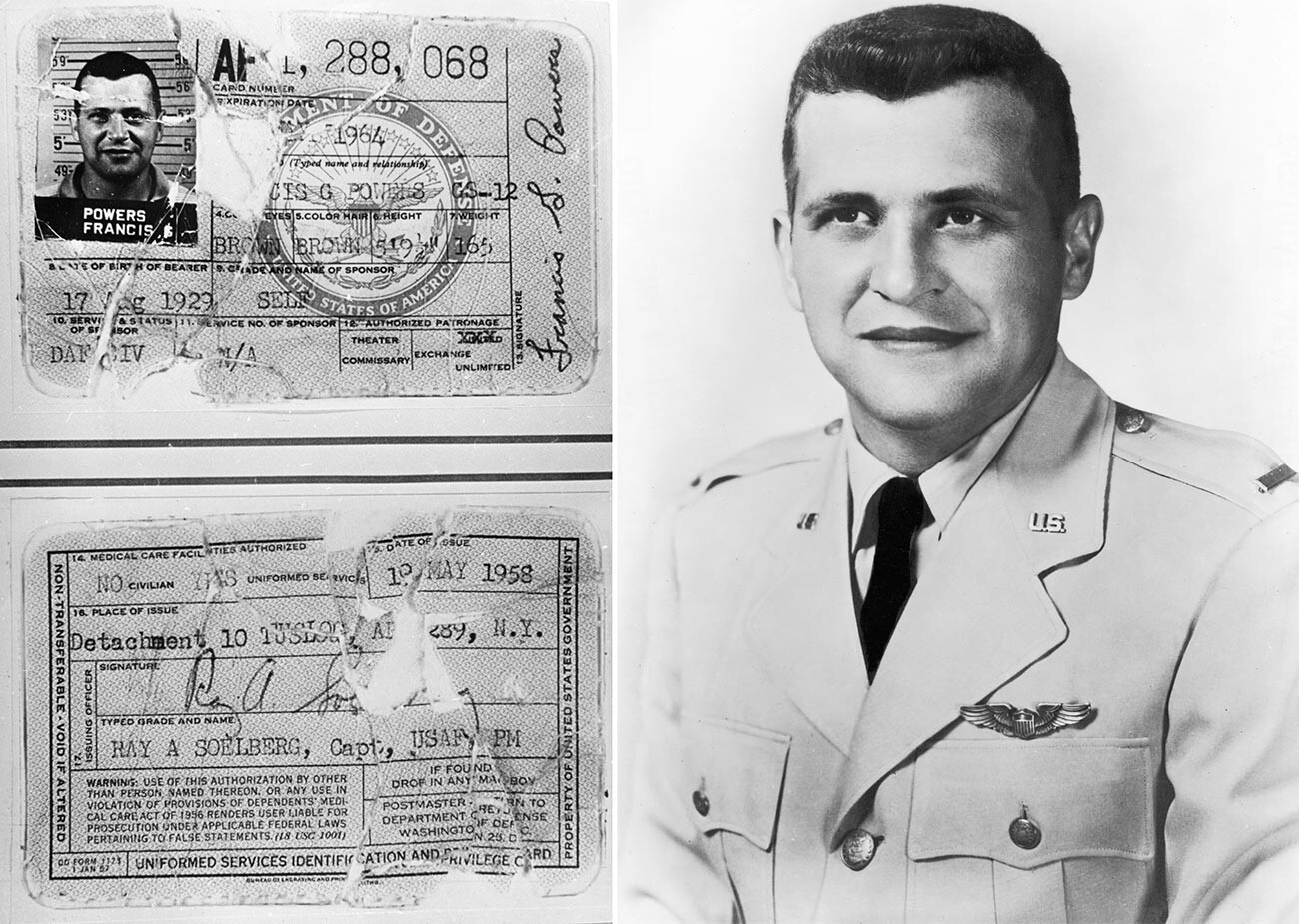 Soviet radar stations immediately detected the intruder, but it could not be intercepted over Central Asia. Three hours later, Powers was already over the Urals.

Mi-15s that took off could not reach the American at an altitude of 20 km. The newest high-altitude fighter-interceptor, the Su-9, was based at one of the aerodromes on the route of the U-2. Theoretically, it would have been able to reach the intruder, but it was not armed at the time and the crew had no high-altitude equipment. The command gave the order to ram the U-2, but it failed to do so either. 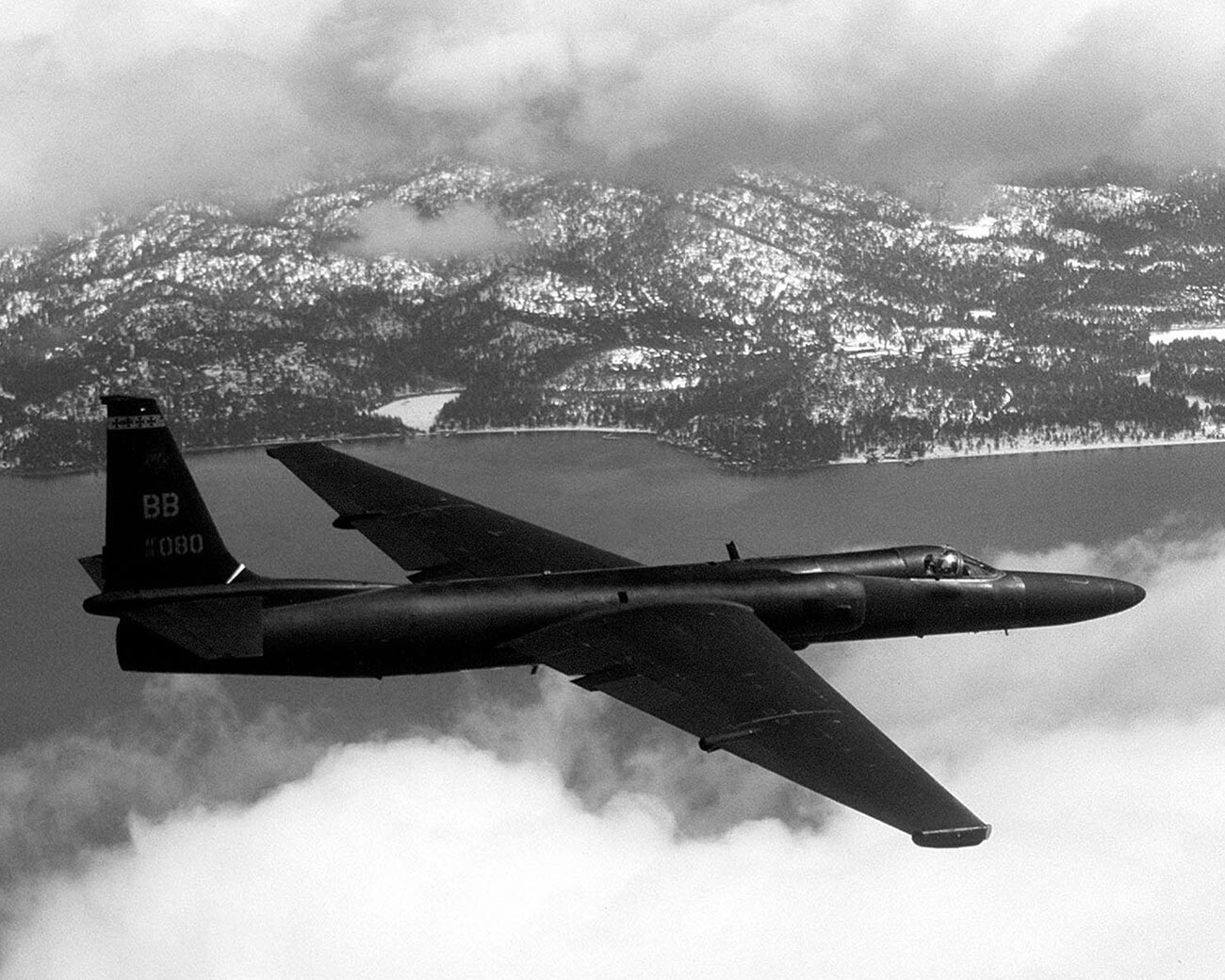 Around 9 a.m., two MiG-19s took off from the Koltsovo airfield. They were to shoot down the scout, if it descended to an altitude of 18,000 meters. One of the fighters was mistaken for the enemy and was destroyed by fire of the 57th anti-aircraft missile air defense brigade. Subsequently, the killed pilot, senior lieutenant Sergei Safonov, was posthumously awarded the Order of the Red Banner.

But, the recently adopted S-75 ‘Dvina’ surface-to-air missile system put an end to the unbelievable adventures of the American in the USSR. As a result of the missile, the plane, which was already flying near Sverdlovsk, fell apart and began to fall like a stone. 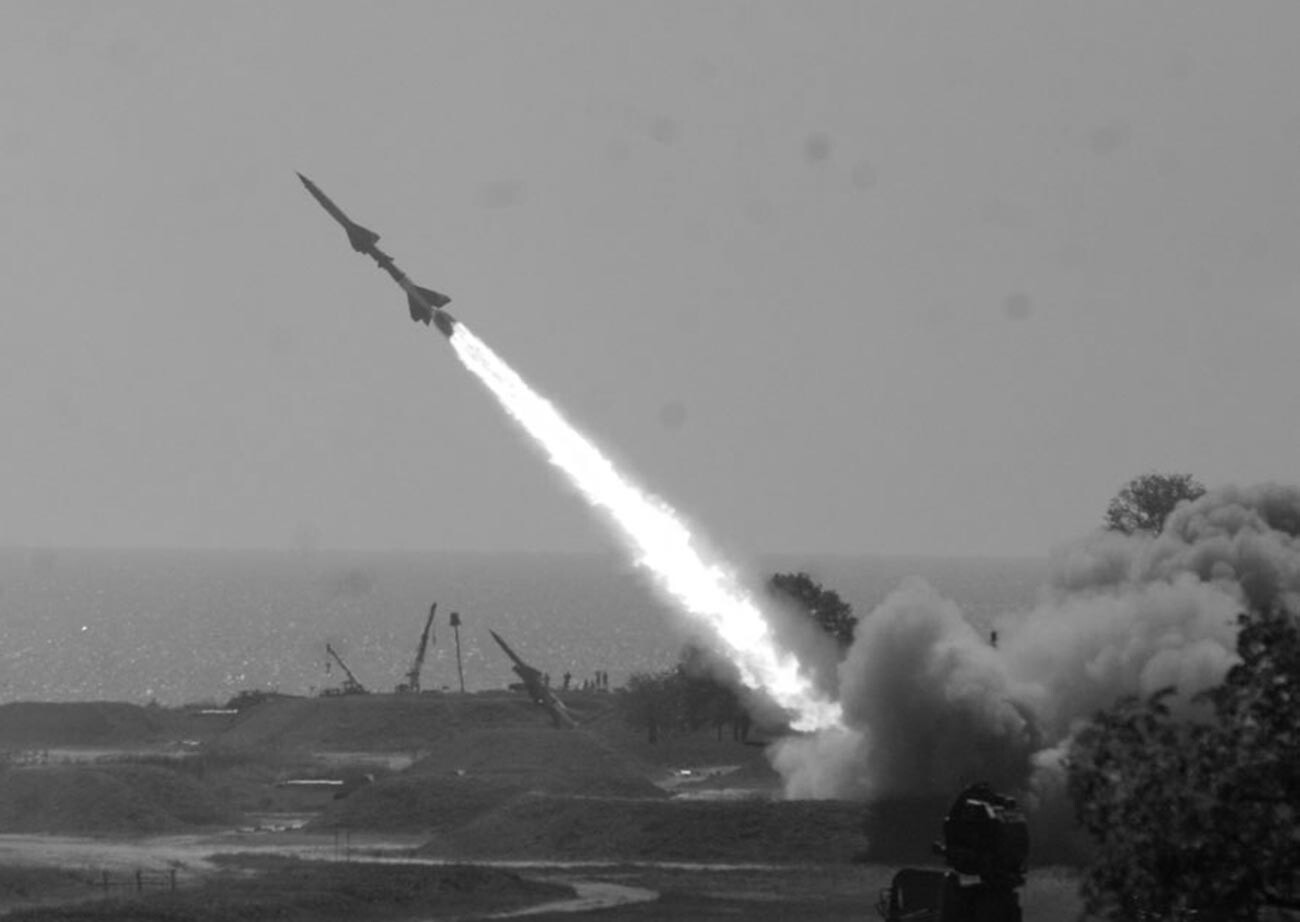 “I looked up, looked out, and just everything was orange, everywhere. I don’t know whether it was the reflection in the canopy [of the aircraft] itself or just the whole sky. And I can remember saying to myself, ‘By God, I’ve had it now,’” Powers recalled.

The plane, with its tail and wing torn off, went into an uncontrollable spin. Unable to eject, the pilot began to climb out onto the fuselage. When the cockpit window was open, the air current pulled the nearly unconscious American outward. He regained consciousness when the parachute opened. 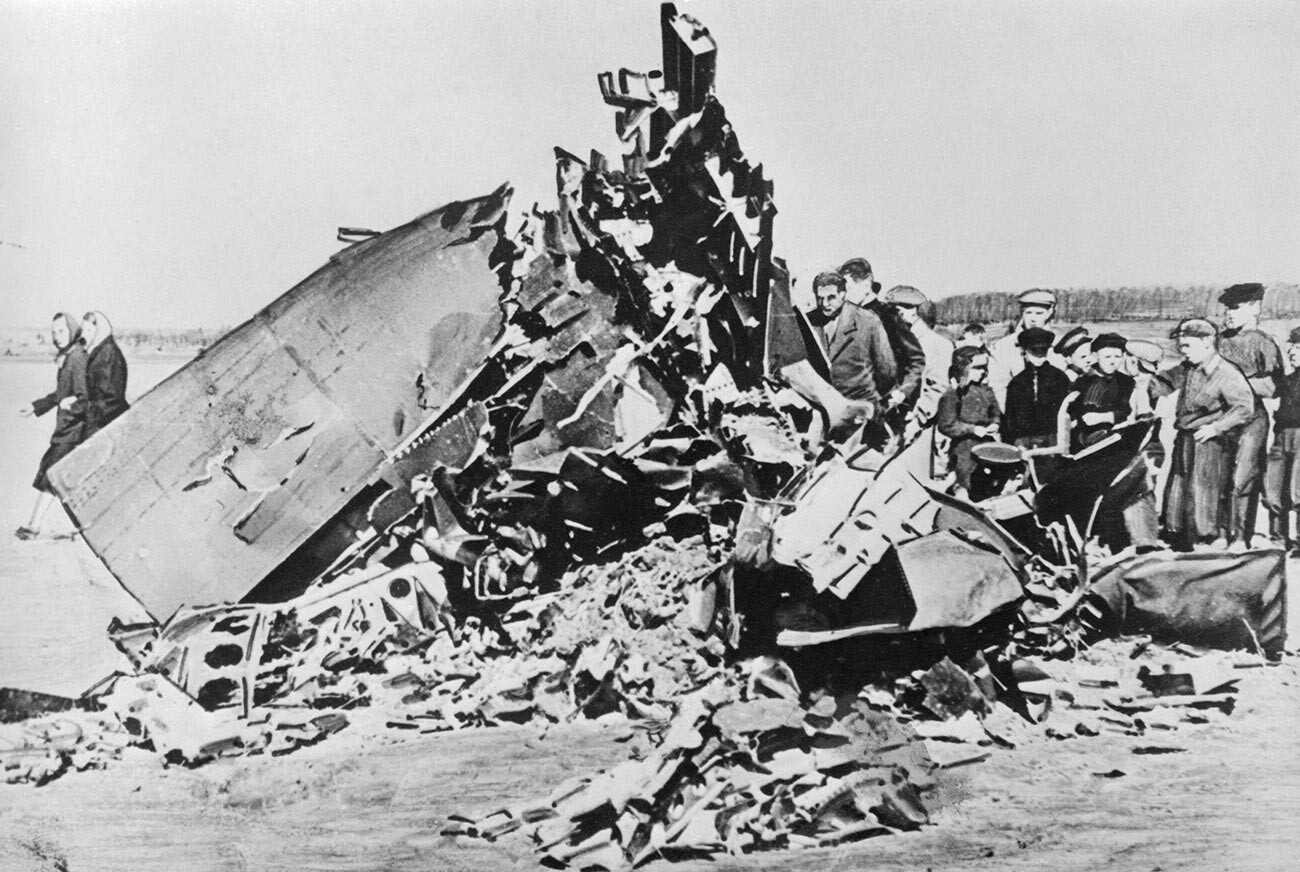 “When they took his helmet off he said something in a language we didn’t understand,” recalled one of the villagers who arrived at the landing site: “We asked him who he was, but he didn’t answer. That’s when we realized he was a foreigner. This made us uneasy, so Cheremisin confiscated a long-barrelled pistol from his belt in a leather holster. Then we gestured to him to see if he was alone. He also gestured that he was alone. Seeing that the parachutist was a foreigner, we decided to detain him.”

Gary Francis Powers was soon brought to Moscow. Along with a pistol with a silencer, the state security officers had in their hands a knife, Soviet rubles, a compass, maps of the USSR, gold rings and watches, an inflatable boat, an explosive device, photo equipment, a one dollar hollow coin with a poisoned needle and a silk poster with the following words in 14 languages: “I am an American and do not speak Russian. I need food, shelter and help. I will do you no harm. I have no evil intentions against your people. If you help me, you will be rewarded for it.”

The U-2 incident immediately caused a major international scandal and disrupted a planned meeting between Nikita Khrushchev and Dwight Eisenhower.

The United States claimed that Powers was just making meteorological observations for NASA and flew into Soviet territory by mistake, going off course. But that version was immediately disproved by the Soviets, who presented a full set of spy equipment along with the wreckage of the plane. 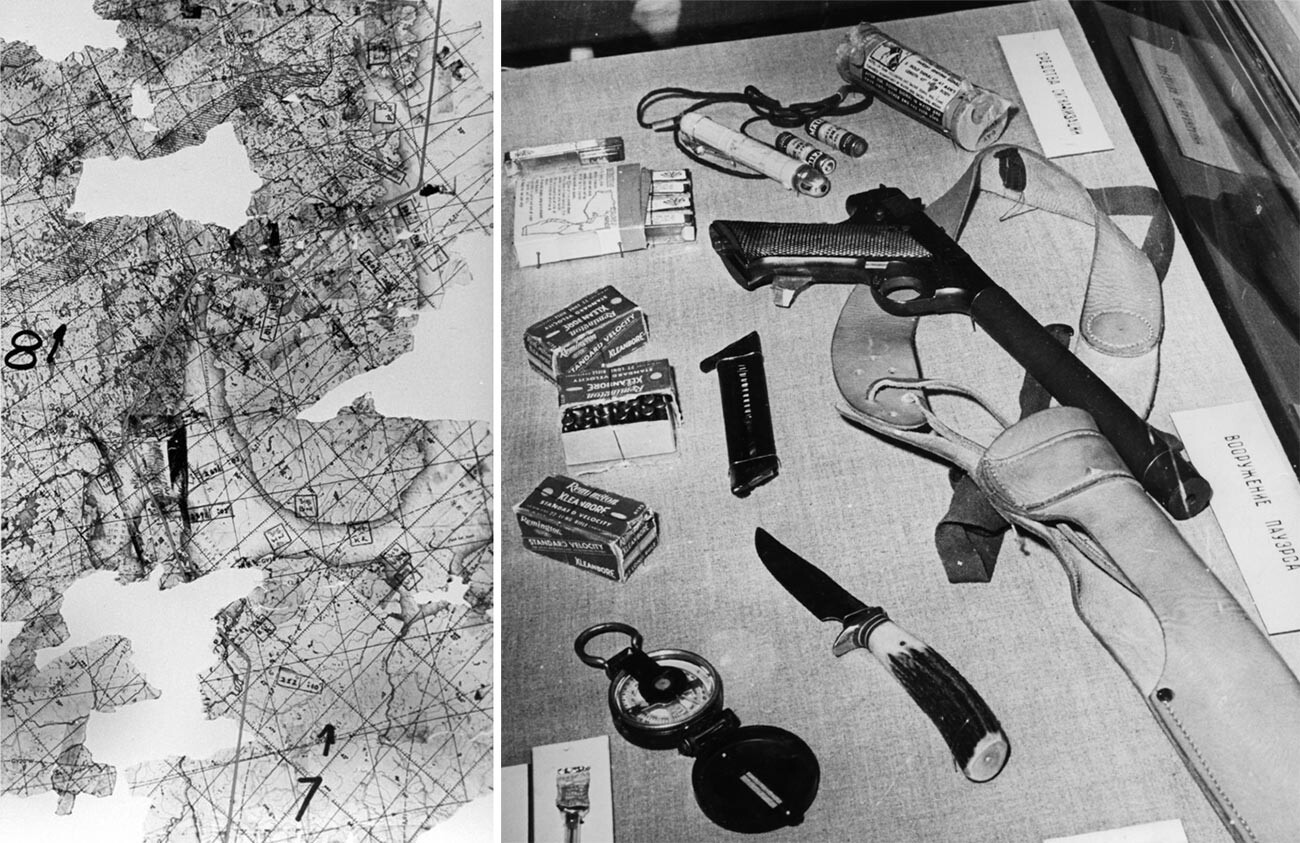 Map and intelligence equipment of Powers.

During the interrogations, Powers was verbose and extremely precise. He tried to be as careful as possible to formulate his answer without saying anything unnecessary. The pilot avoided the word ‘spy’ in every way. While verbally expressing his willingness to cooperate, he tried to convince the investigation and the court that he did not possess any valuable information and was merely an obedient executor of the will and orders of others.

On August 19, 1960, the Military Collegium of the USSR Supreme Court sentenced the American pilot to ten years in prison for espionage. However, he did not spend long in a Soviet prison. Already on February 10, 1962, on the Glienicke Bridge in Berlin, the pilot was exchanged for a Soviet spy Rudolf Abel, who had fallen into the hands of the Americans. 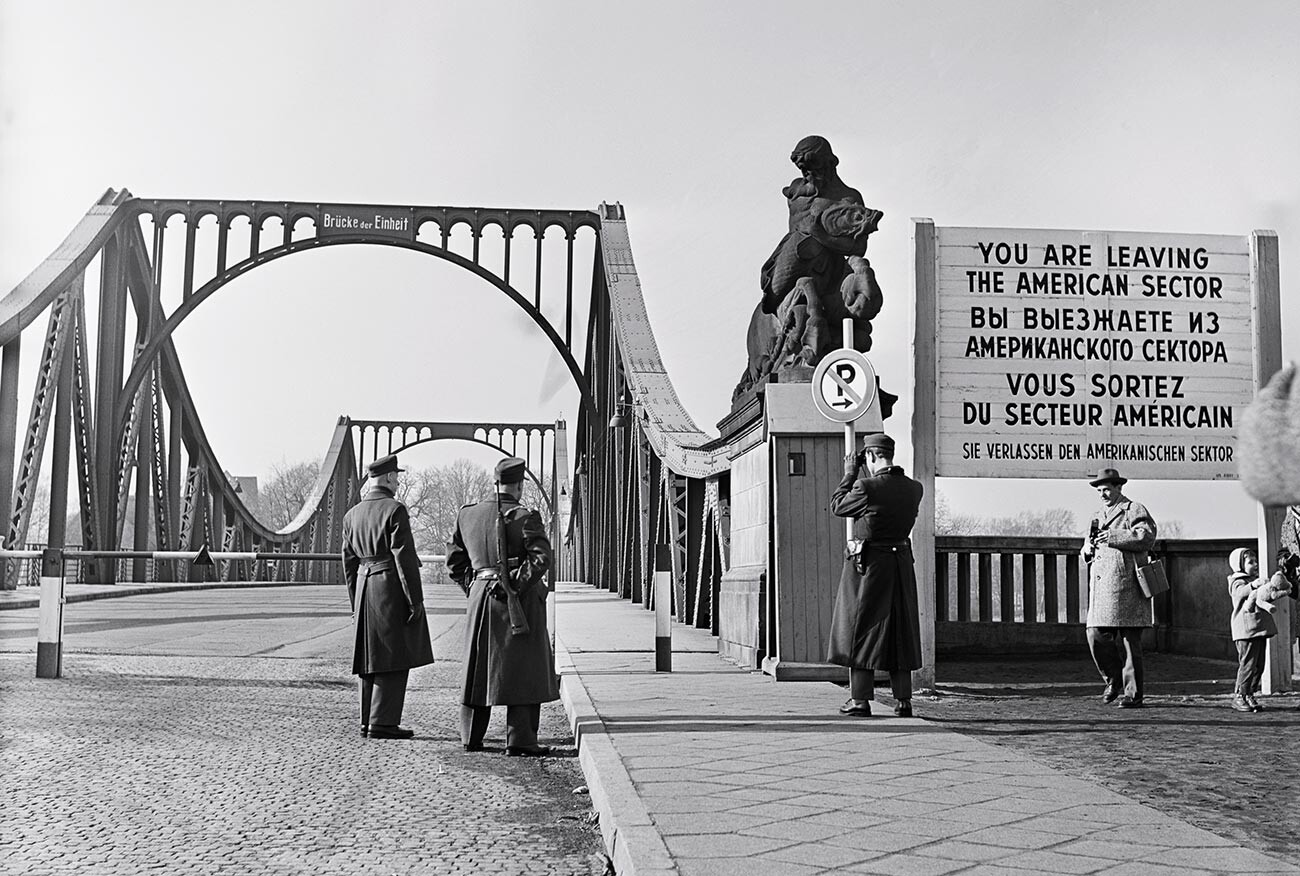 The Glienicker Bridge in Berlin.

A cold reception awaited Powers upon returning to his homeland. The public suspected him of being a traitor, wondering why he did not kill himself or why he did not destroy his secret equipment. The Americans also did not like the phrase the pilot uttered in the Moscow courtroom: “I’ve committed a grave crime and I realize I must be punished for it.”

The CIA and Senate conducted a series of background checks that completely exonerated Powers’ actions during the sky incident and during the interrogations that followed, finding no evidence of treason against his country. Former CIA chief Allen Dulles in March 1964 had this to say about the pilot: “He performed his duty in a very dangerous mission and he performed it well and I think I know more about that than some of his detractors and critics know.” 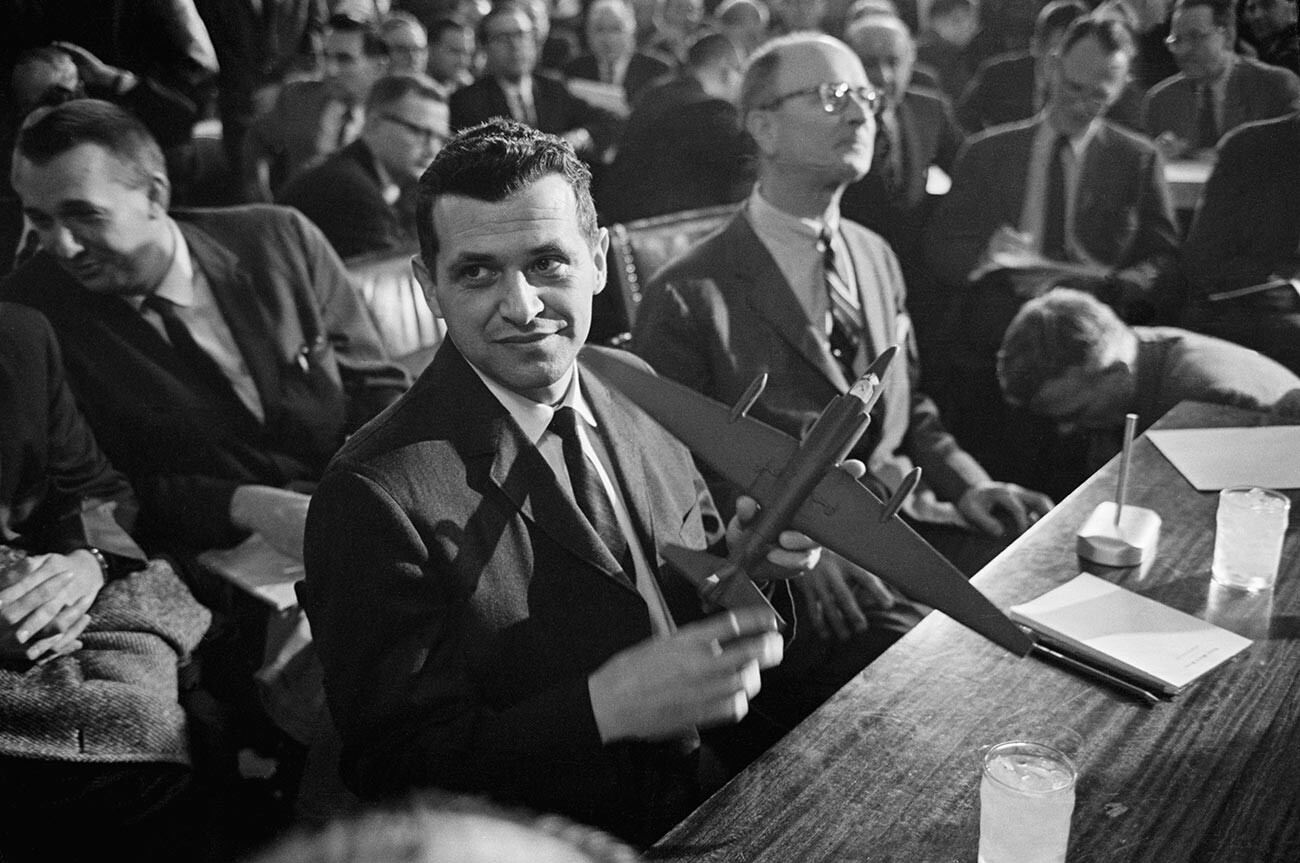 Francis Gary Powers holds a model of a U-2 spy plane as he testifies before the Senate Armed Services Committee.

Despite this, Gary Francis Powers never got rid of a certain amount of suspicion toward him for the rest of his life. After parting ways with the CIA, he went into the civilian sector and died in a fire in California in 1977, while flying a television company helicopter.

In 2000, on the fortieth anniversary of the U-2 incident, Gary Francis Powers was posthumously awarded the POW Medal, the Distinguished Flying Cross and the National Defense Service Medal. Twelve years later, one of the United States’ most honorable military decorations, the Silver Star, was added. The pilot received it posthumously for “demonstrating ‘exceptional loyalty’ while enduring harsh interrogation in the Lubyanka Prison in Moscow for almost two years”.