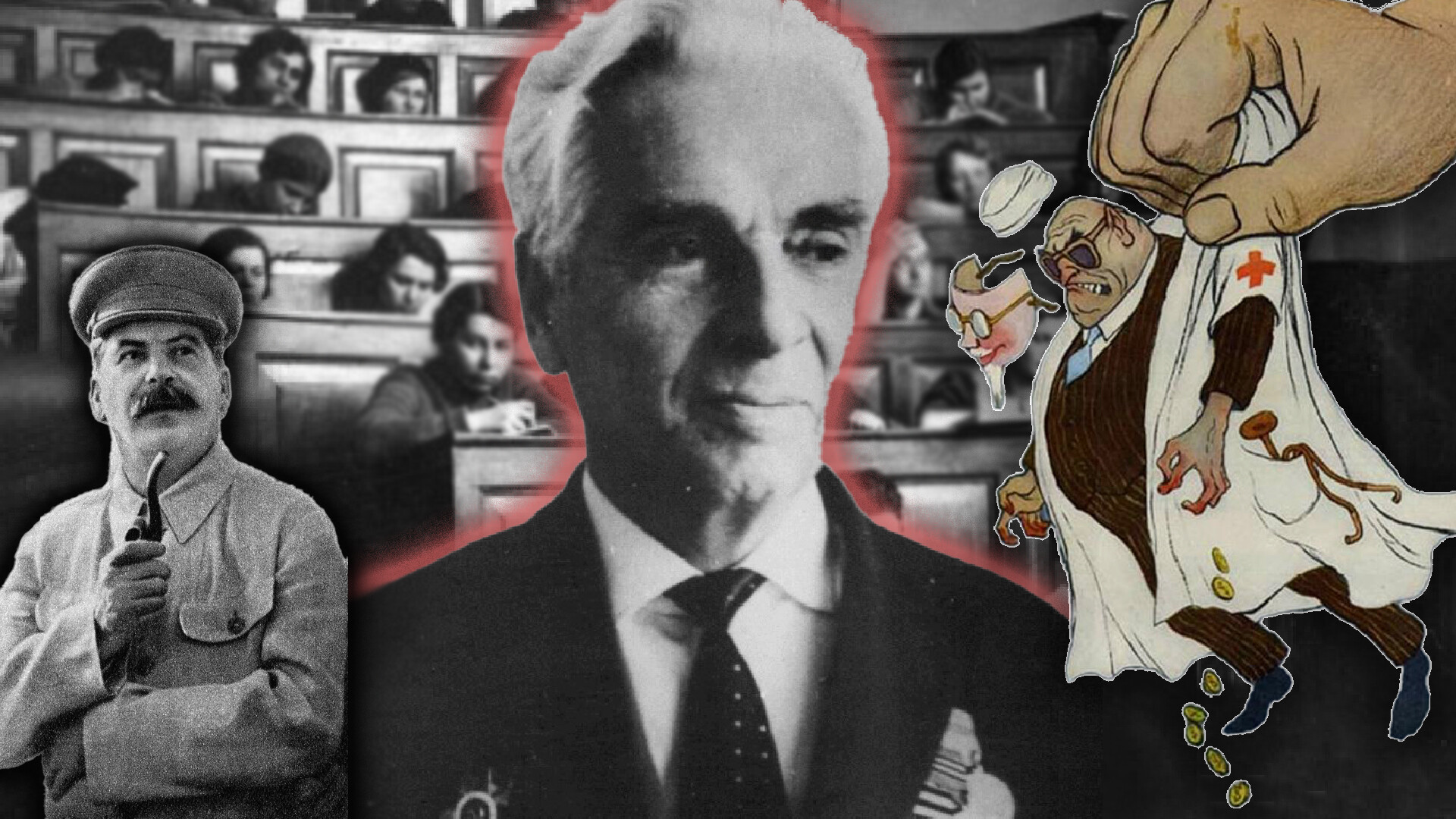 Russia Beyond (Archive, Public Domain)
Isaac Zhorov feared neither German captivity nor the wrath of the Soviet leader. What mattered most to him was justice.

Soviet doctor Isaac Zhorov lived a hard, but amazing life. The son of a simple craftsman, he married a relative of the last Russian emperor, Princess Elena Romanova, and achieved extraordinary heights in world medicine, becoming a member of scientific societies in Great Britain, Czechoslovakia, Germany and Ireland.

Zhorov is often referred to as the founder of the Soviet school of anesthesiology. Being a practicing surgeon, Isaac Solomonovich developed a number of new methods, devices, instruments and medicines for effective anesthesia. There are more than 160 published works, dozens of trained candidates and doctors of medical sciences on his account. 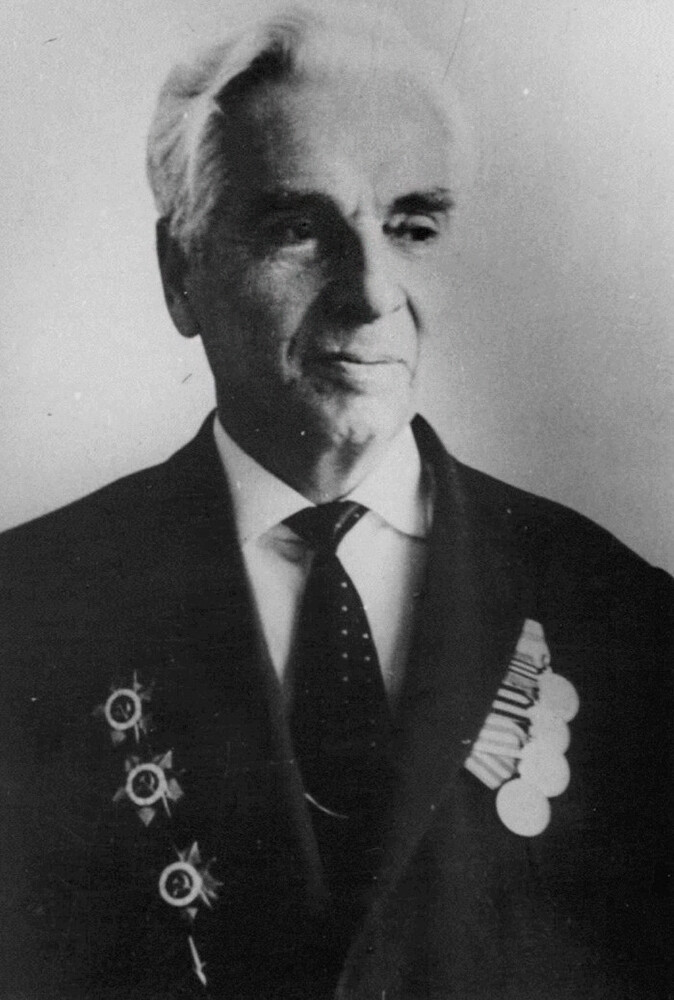 During World War II, before he became a world famous doctor, Zhorov served as a chief surgeon of the 33rd Army, together with which he was encircled near Moscow in February 1942, and, soon after, was taken prisoner. Being a Jew, Isaac Solomonovich would inevitably be shot, but he saved himself by impersonating a Georgian.

Once in occupied territory, Zhorov treated Soviet prisoners of war and helped them escape whenever possible. Having gained some freedom of movement after saving the life of a German officer, he passed off living people as dead, after which he took them out of the camp to the woods for “burial” and handed them over to the partisans. 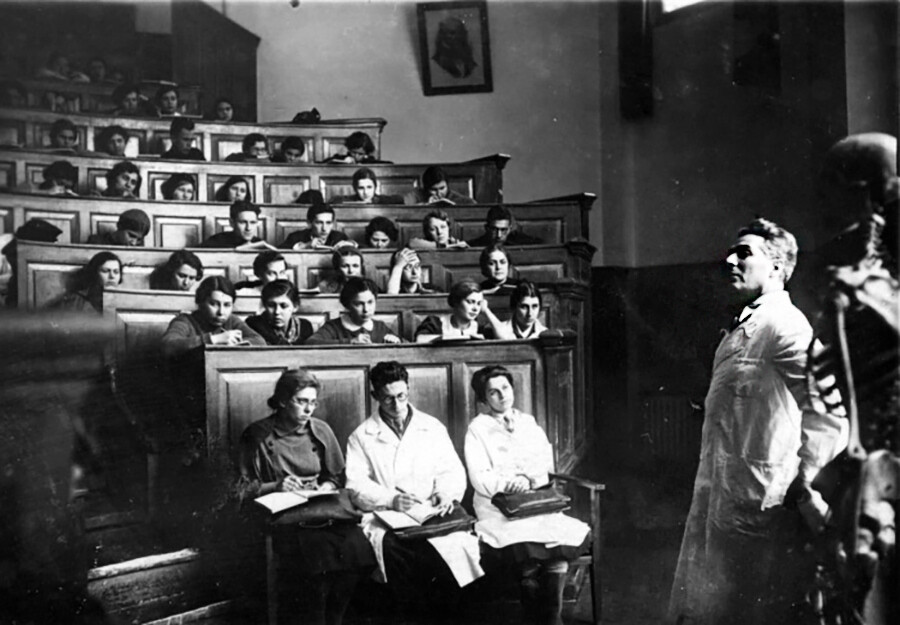 At a lecture of professor Isaac Zhorov.

After liberation and inspection, Isaac Solomonovich became chief surgeon of the evacuation hospitals of the 1st Belorussian Front under the command of Marshal Konstantin Rokossovsky. The doctor had a good relationship with the commander - he even presented him with a car.

After the war the flywheel of mass repressions started to work again in the Soviet Union. One of the most high-profile cases was the “case of the saboteurs-doctors” in 1953. Prominent doctors of the country were accused of working for the U.S. intelligence service and intentionally causing harm to the leaders of the state. Dozens of people ended up behind bars. At the same time, the process had a pronounced anti-Jewish character. 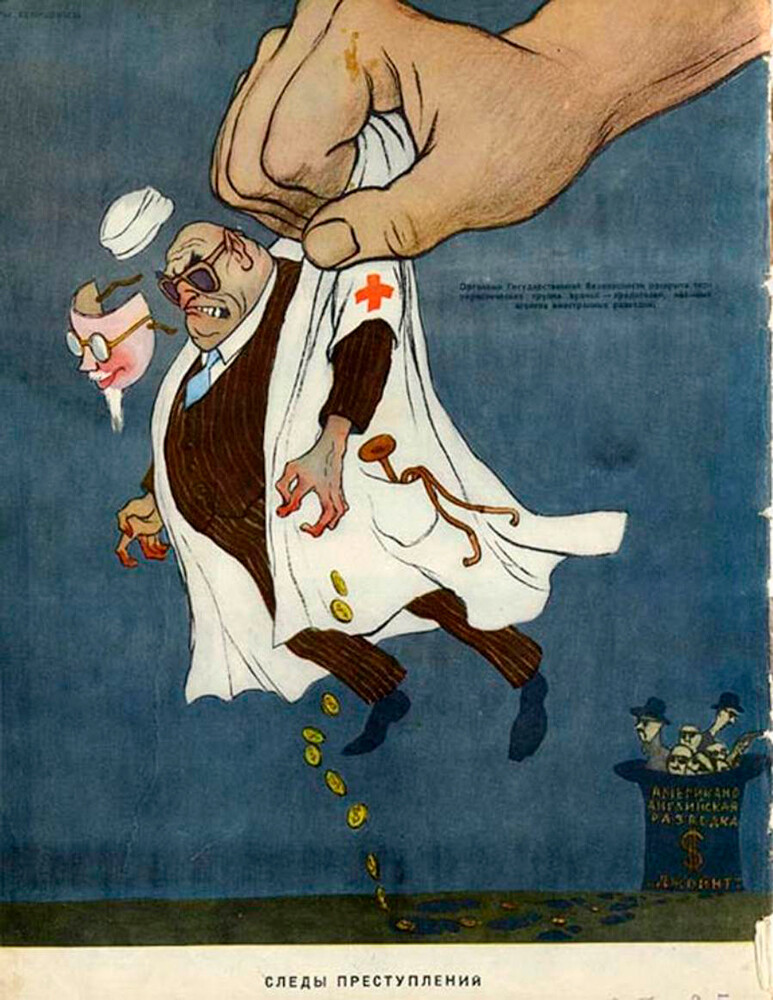 Political cartoon related to the “case of the saboteurs-doctors.”

Surprisingly, Isaac Solomonovich, who was one of the top doctors in the country and himself a Jew, was not subjected to repressions. Except that he himself did not want to stay away.

Fearing nothing during the war, Zhorov had the courage to stand up against the injustice now as well. He openly spoke at the rostrum in front of a crowded hall of the 1st Medical Institute in defense of the defendants in the “medical case”, calling his repressed colleagues the pride of Soviet medicine. On the same day, Isaac Solomonovich was arrested on charges of anti-Soviet propaganda. 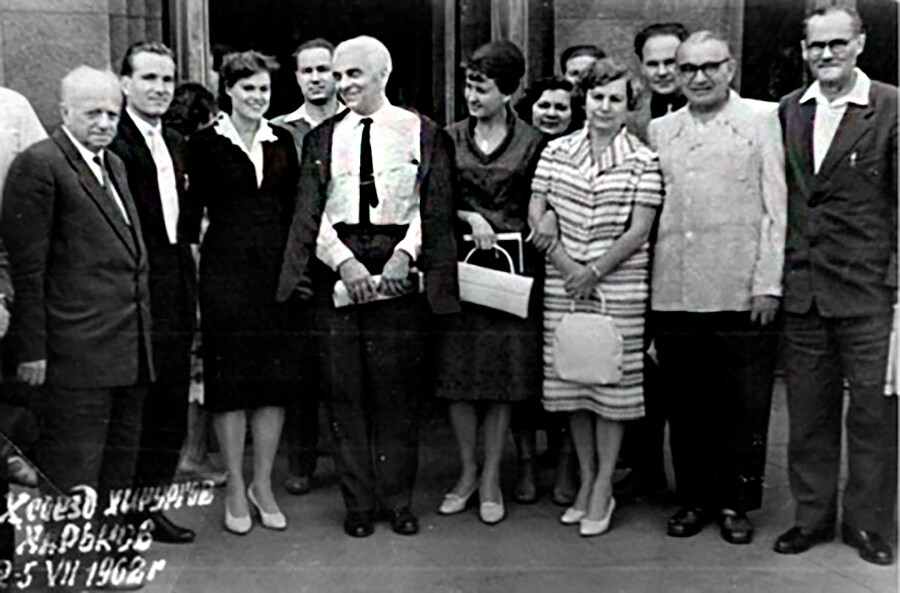 Zhorov with his colleagues in 1962.

“And this is when the 1st Medical Institute burst. It began to boil, classes were interrupted, entire faculties, having lost their fear or suddenly having an epiphany, asked to be held hostage, only to have Isaac Solomonovich released in return. Students and professors loved him very much,” recalled Svetlana Zhorova, the surgeon’s niece.

Marshals Zhukov and Rokossovsky personally interceded with Stalin for the famous doctor, but he remained adamant. Isaac Zhorov was released from prison and fully rehabilitated only after the death of “the father of nations” during the so-called ‘Khrushchev thaw’.