Why was this Soviet woman nicknamed ‘Madame MiG’? 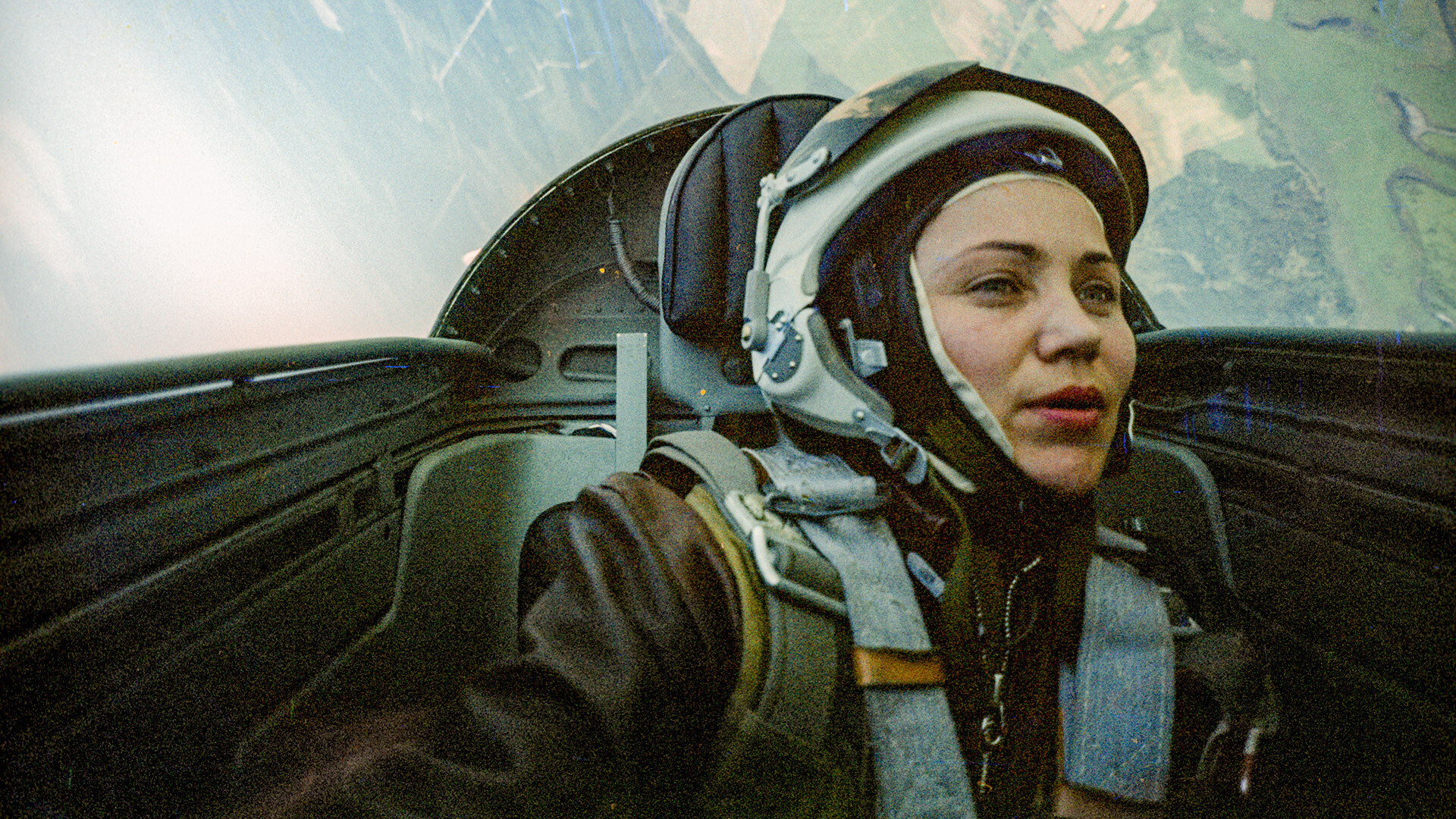 Sputnik
Marina Popovich was an outstanding military pilot, writer and poet. The only thing she was unable to conquer was space.

One hundred and two world records, 5,600 hours in the sky, 40 different piloted planes and helicopters, a doctorate in engineering and 15 published books, including a collection of poems. All this was achieved by Marina Lavrentievna Popovich, one of the most famous female pilots of postwar USSR, also known as ‘Madame MiG’. 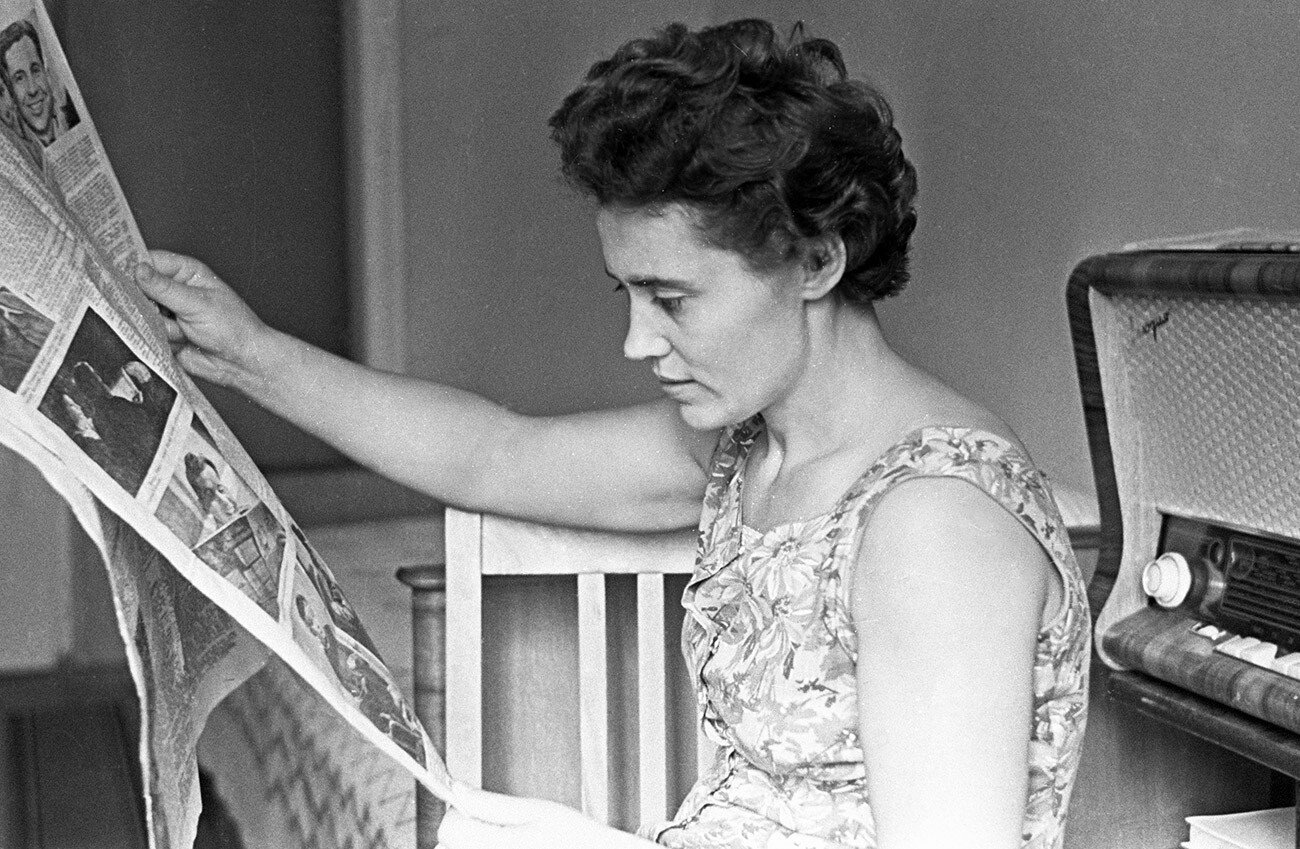 Popovich (maiden name - Vasilieva) was born into a family of musicians, but, from her childhood, which fell on the war years, she dreamed of military aviation: “We were constantly bombed. That is when I saw the horrors of war… I remember how the Nazis were shooting at planes and chasing a girl, who was carrying water in buckets, it was terrifying… And I wanted to become a pilot, thinking that only a plane could chase the Nazis away. Time passed… While I was growing up, the war ended, the Nazis were gone, but the desire to learn to fly remained.” 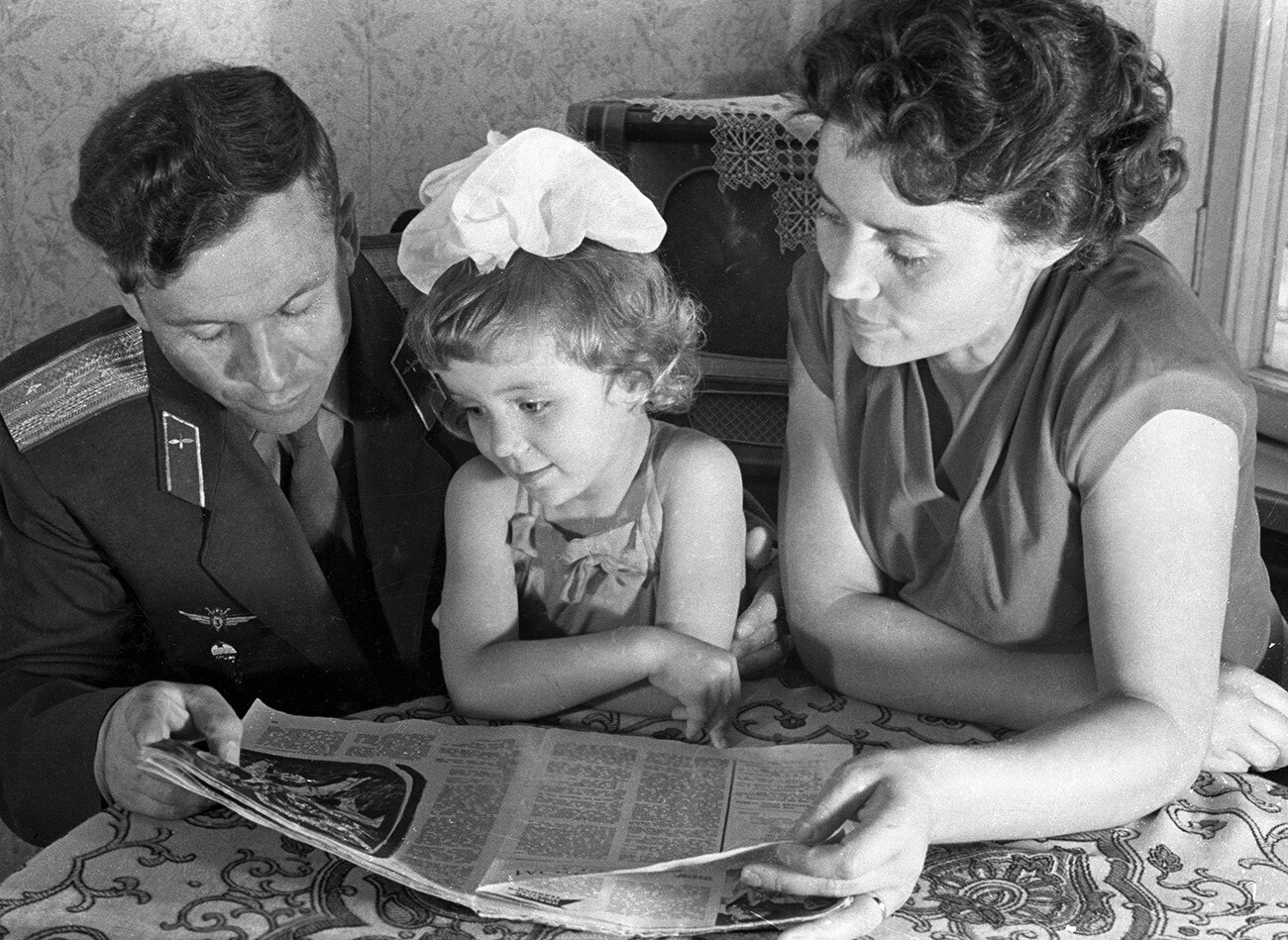 Marina Lavrentievna felt the difficulties of pursuing her dream almost immediately - with a height of one and a half meters, she was not allowed to join the flying club. “My legs could not reach the pedals,” the pilot recalled: “Then, I set myself a goal - to stretch my legs. I found climbing waders and started to exercise hanging upside down. As a result, either I grew taller (I was 16) or my exercises helped, but my height increased to 1.61 meters and the flying club accepted my application. At first, I learned how to jump with a parachute and then I began to fly planes.” 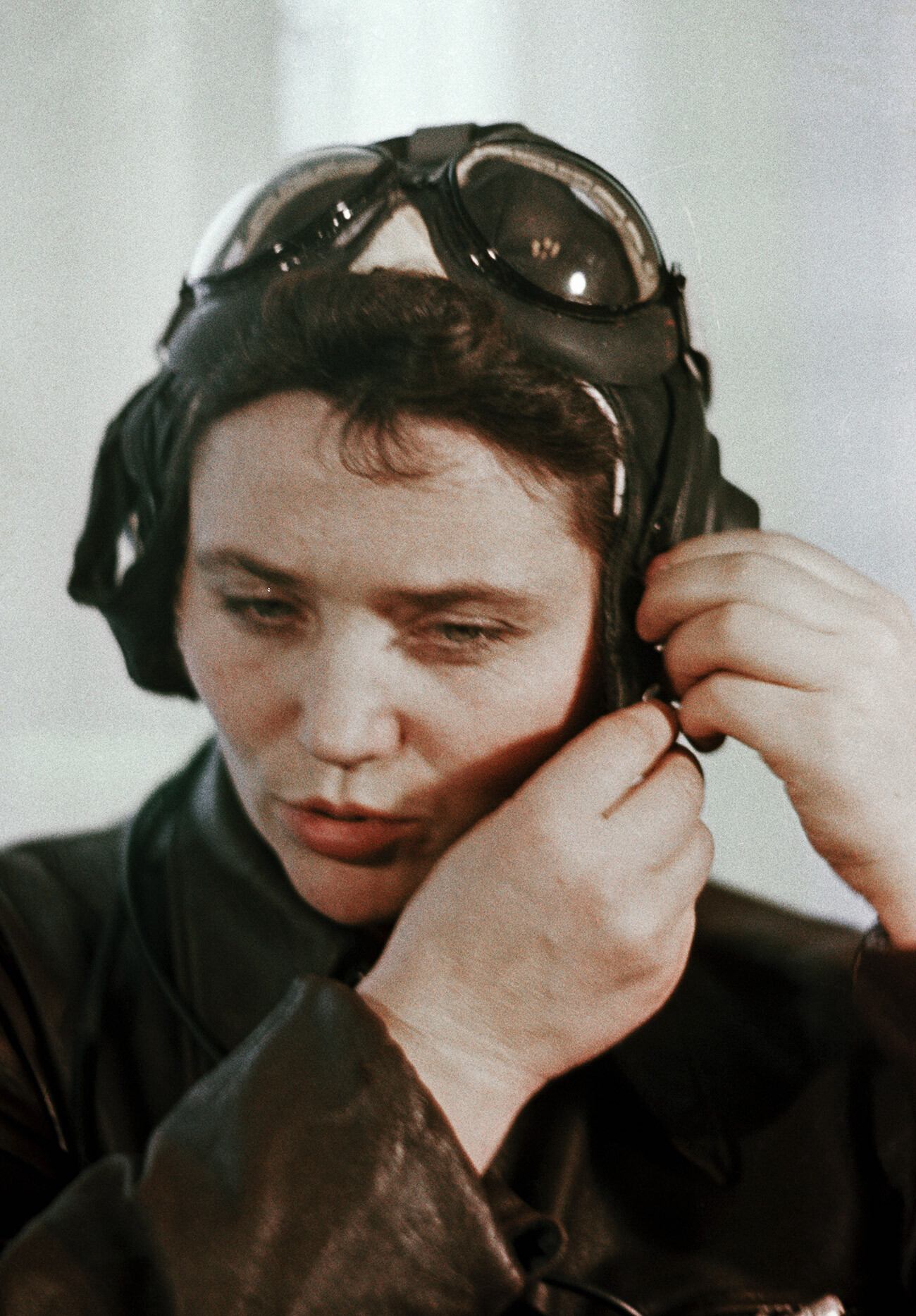 However, the flying club was not enough for the young girl. She dreamed of going to aviation school, but it stopped accepting women after the end of the war. Popovich went to see Marshal Kliment Voroshilov in person, the Chairman of the USSR Council of Ministers, and persuaded him to give her a chance. In 1954, Marina Lavrentievna graduated with honors from Saransk Aviation Technical School as an instructor-pilot.

Getting into military jet aviation with its heavy overloads was almost an impossible task for a girl, but Popovich coped with it, as well. In 1961, she became the first Soviet female 1st class test pilot. 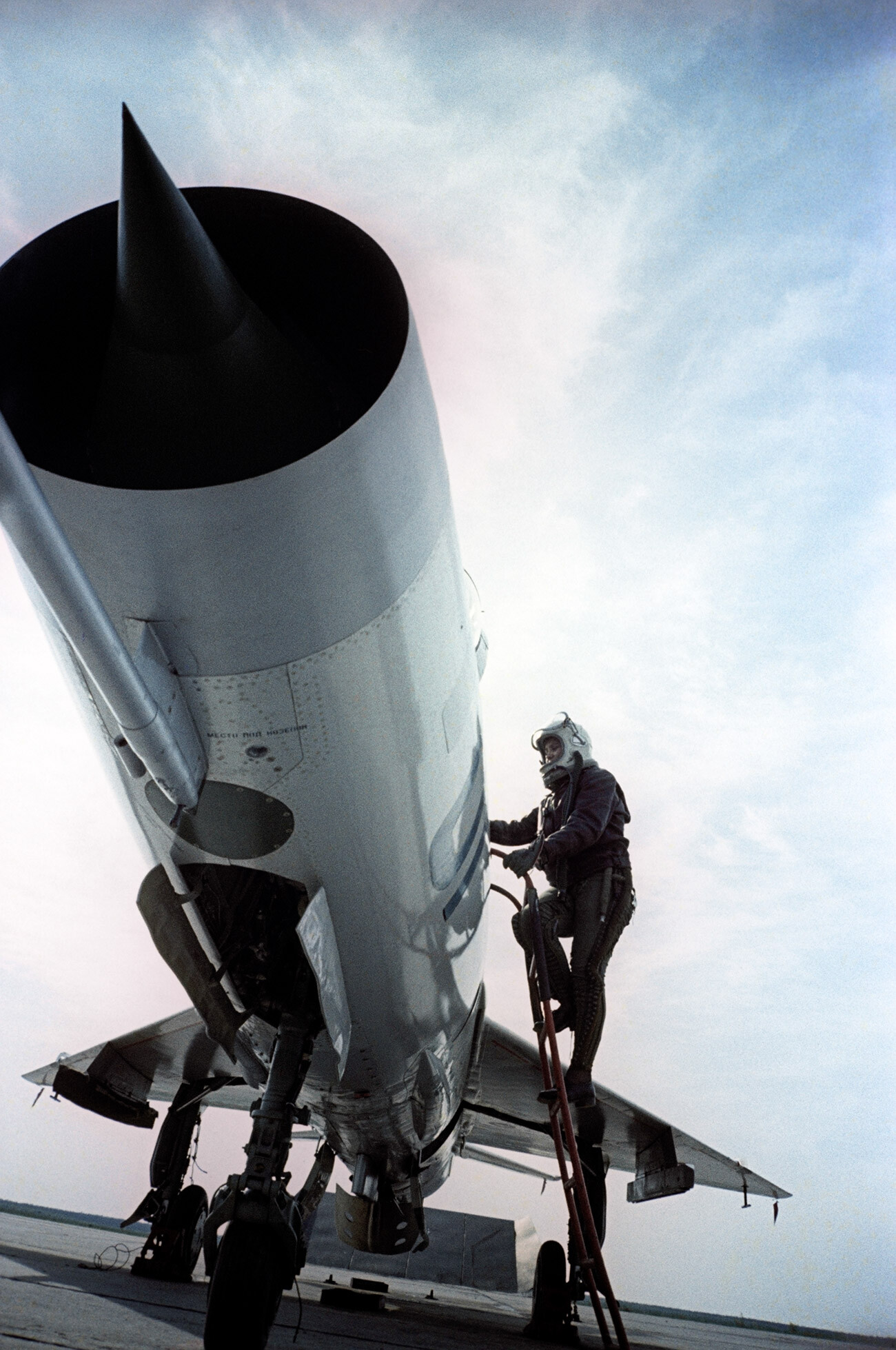 Then, the ambitious girl, who, by that time, had married cosmonaut Pavel Popovich, decided to conquer space. This time, however, luck turned away from her. Marina believed that she was not accepted into the cosmonaut corps, because she did not know how to swim and was already a mother. “Marina, don’t be so eager to go into space,” cosmonaut German Titov comforted her: “We take a brief flight and then sit on Earth for the rest of the time.” 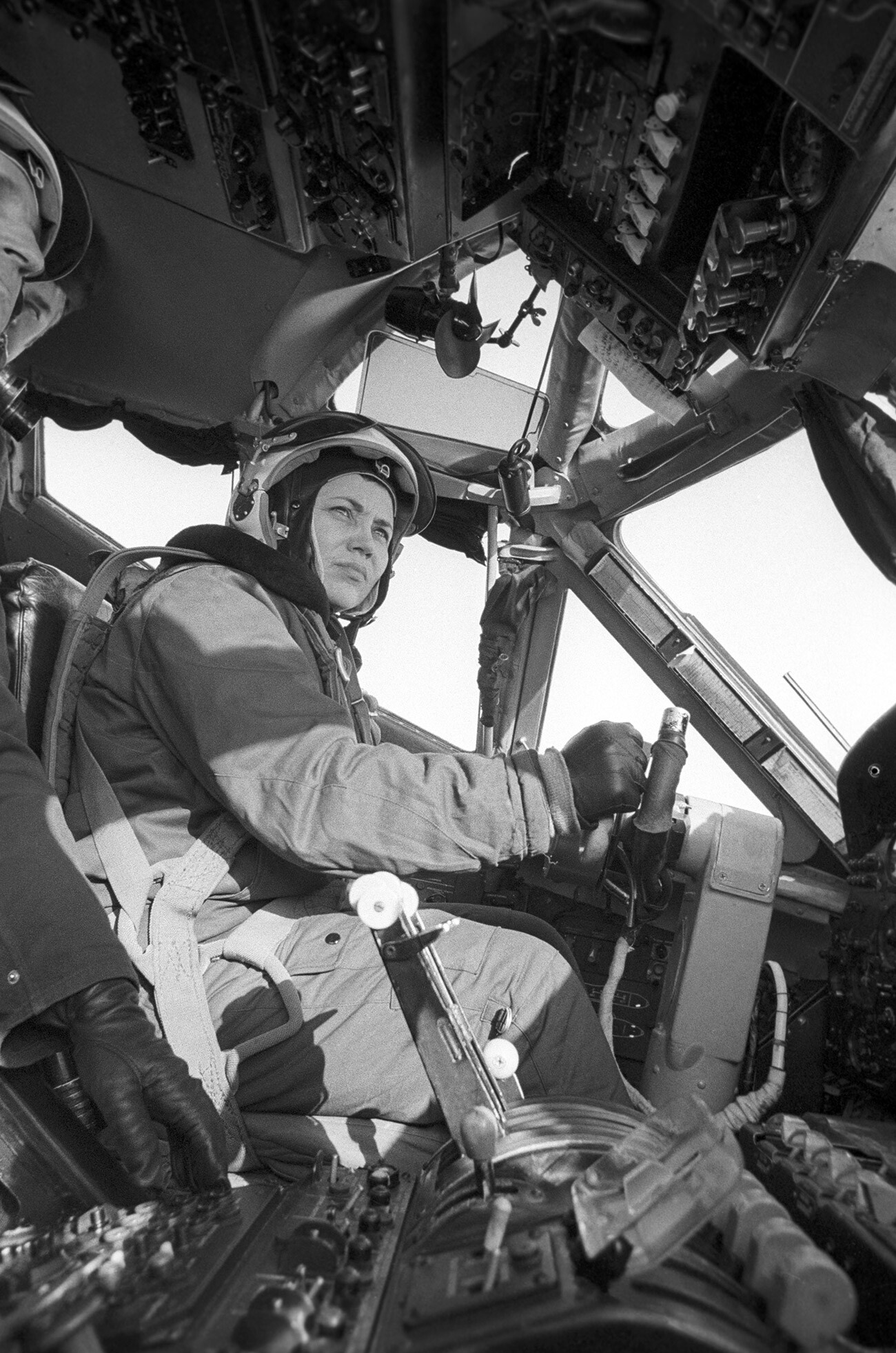 However, Popovich was not going to sit around and do nothing. In 1964, she was the first woman to break the sound barrier in a MiG-21 fighter jet, for which the courageous pilot was nicknamed ‘Madame MiG’ in the Western press. Following this, records followed one after another, eventually exceeding a hundred. Popovich managed to pilot not only high-speed fighter jets, but also such giants, such as the An-22 ‘Antey’ heavy transporter aircraft. 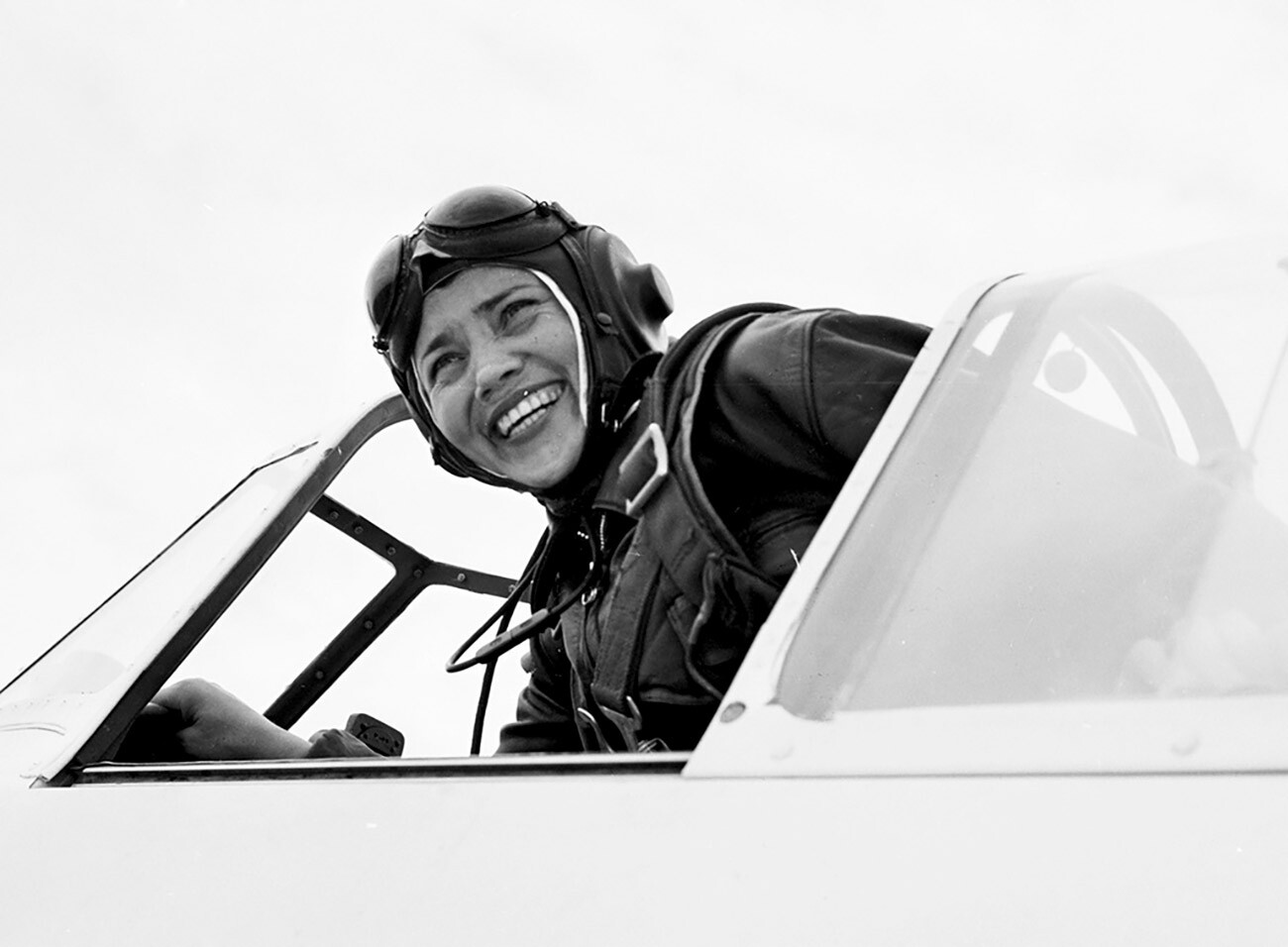 Marina Lavrentievna found herself on the brink of death several times: “Once, my MiG-21 engine afterburner failed on takeoff… the plane fell on takeoff, the cockpit got jammed. A miracle saved me: they managed to break the window and pull me out of the burning plane… At first, I was not scared at all. But, at night, reliving the flight in my dreams again, I screamed. In the morning, I went to the medical unit and, three days later, I recovered and started test flights again.” 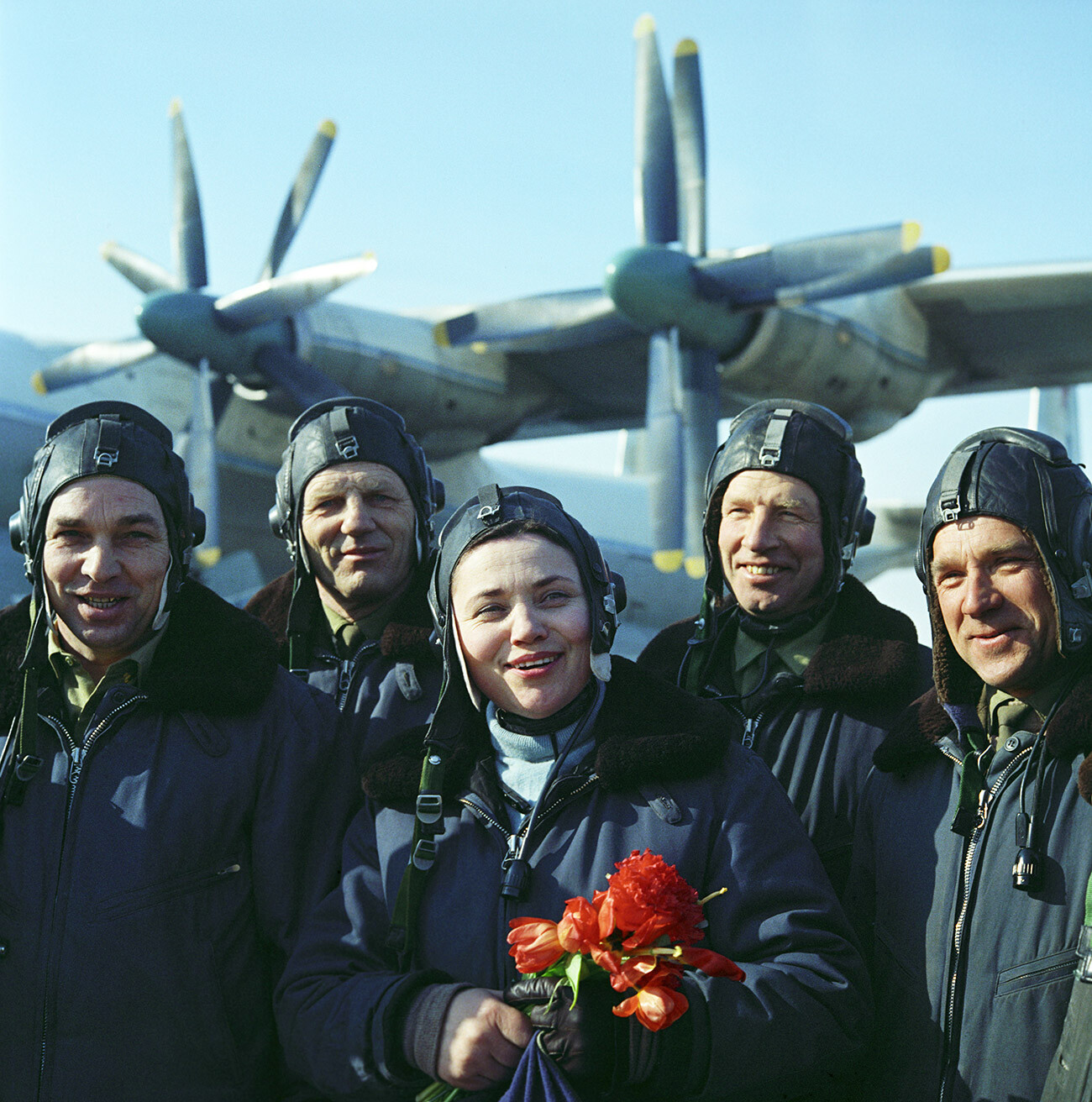 After retiring, Marina Popovich started writing. She co-authored a dozen books devoted to aviation, wrote scripts for several movies and published a collection of her poems. Several of her works were devoted to ufology, which ‘Madame MiG’ was passionate about. “Little-studied abnormal phenomena became my second love after the sky,” she confessed. 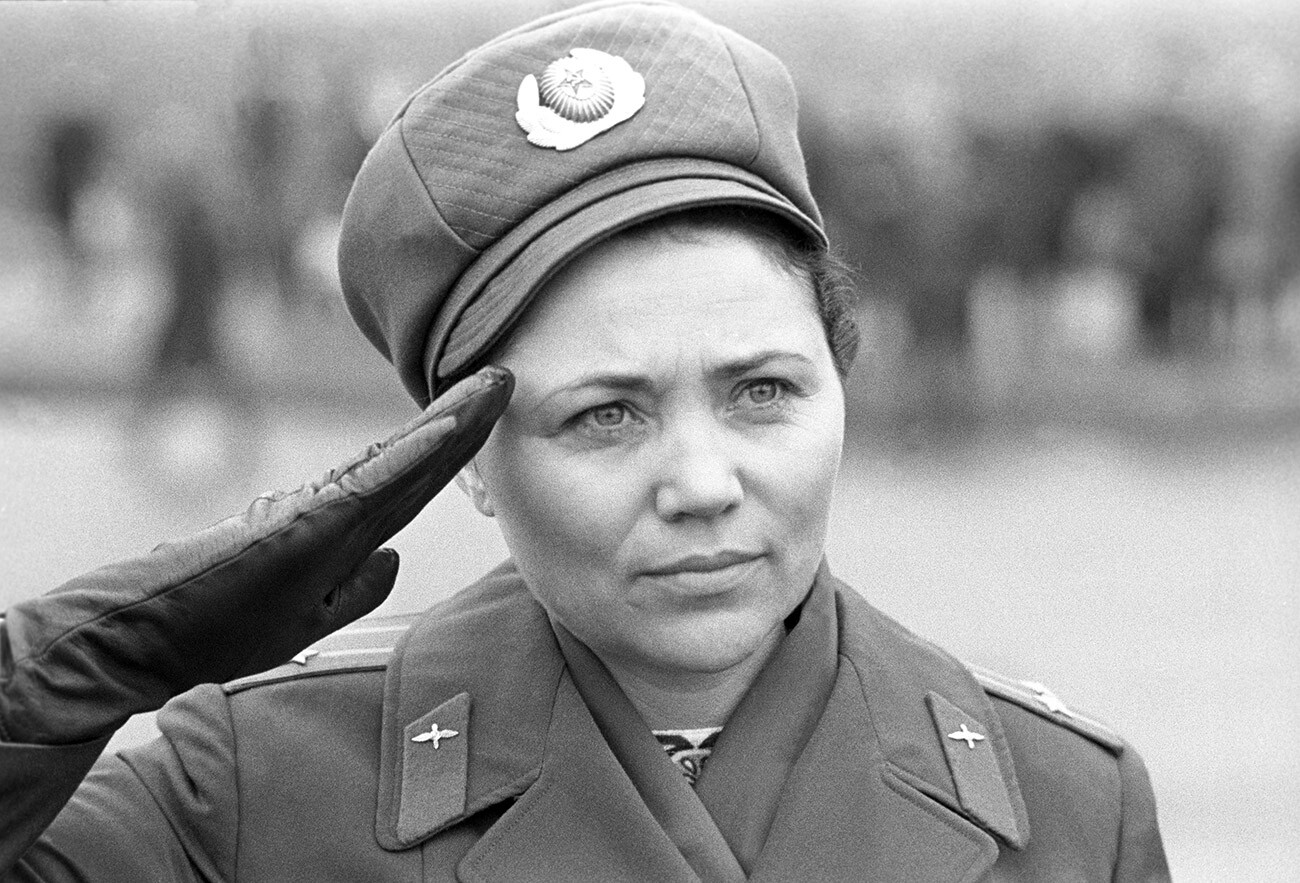