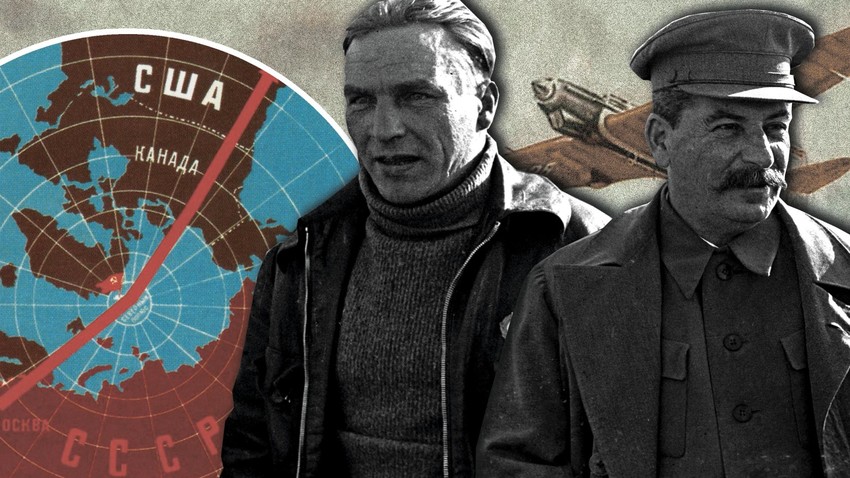 Everyone in Russia has heard the name Valery Chkalov: many streets and even cities are named in his honor. And there was a time when he was a real celebrity, contemptuous of rules and regulations. He enjoyed Stalin’s patronage and conducted a record-breaking flight from Moscow to the U.S. in 1937.

Yet, his stern temper, a gift that led his career in the skies, also caused him many problems, and eventually led to him making a fatal mistake.

Chkalov was born in 1904 into a simple village family and used to work as a stocker on a steamboat along with his father. In 1919, at the age of 15, he saw a plane for the first time in his life and from then on dreamed of becoming a pilot. 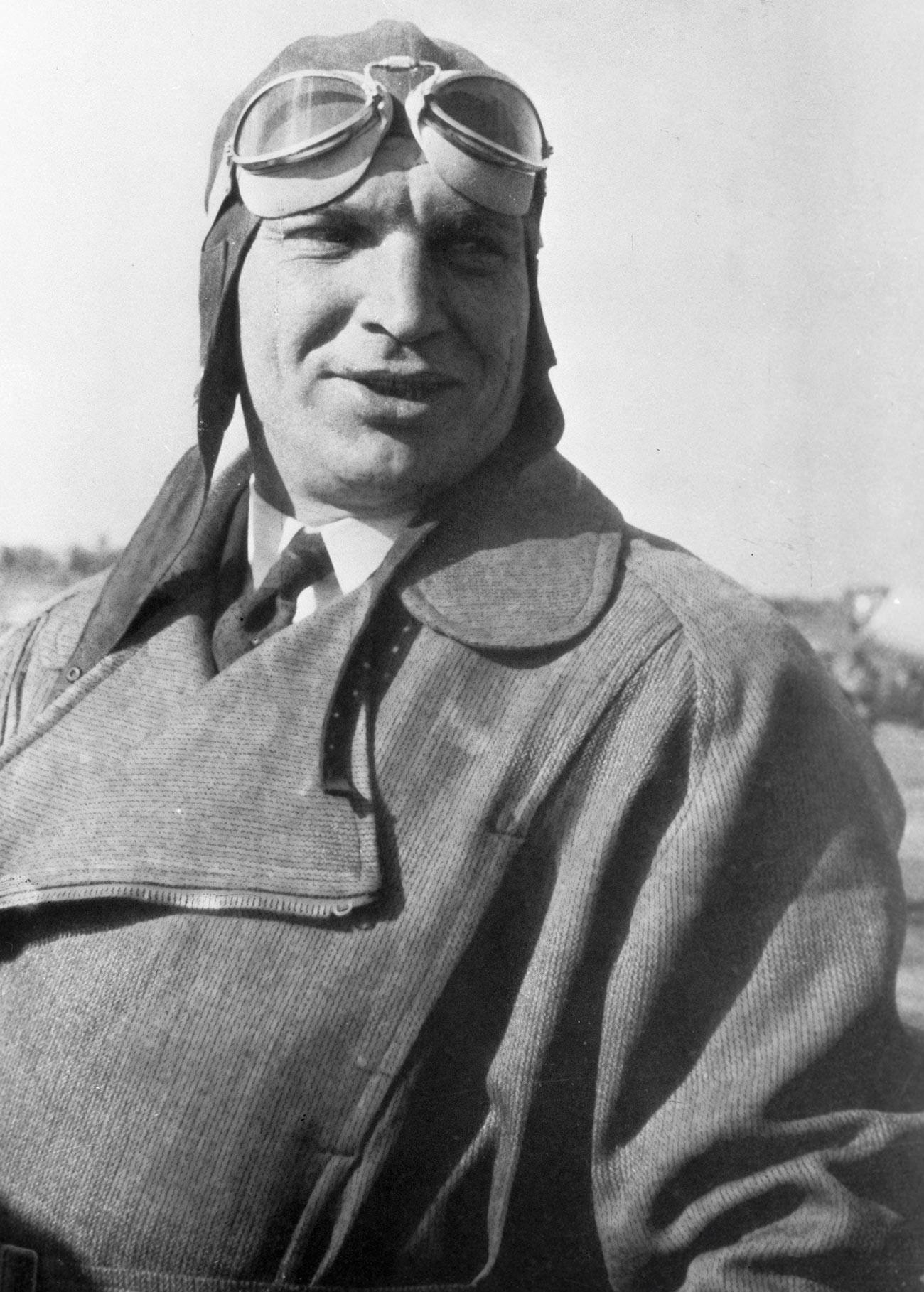 That same year, he enlisted into the Red Army and became an apprentice locksmith at the military aviation plant. This was his first step towards becoming the most celebrated hero test pilot in the Soviet Union.

In 1924, Chkalov, already as a trained fighter pilot, was assigned to an aviation squadron in Leningrad (now St. Petersburg). This is where his stern temper began to become a problem.

Chkalov quickly gained notoriety as a risk-taker and was implicated in many instances of reckless flying. According to a widely known, yet unconfirmed, account, Chkalov once flew a plane under a bridge — this episode was reconstructed for a feature movie about the pilot released in 1941. 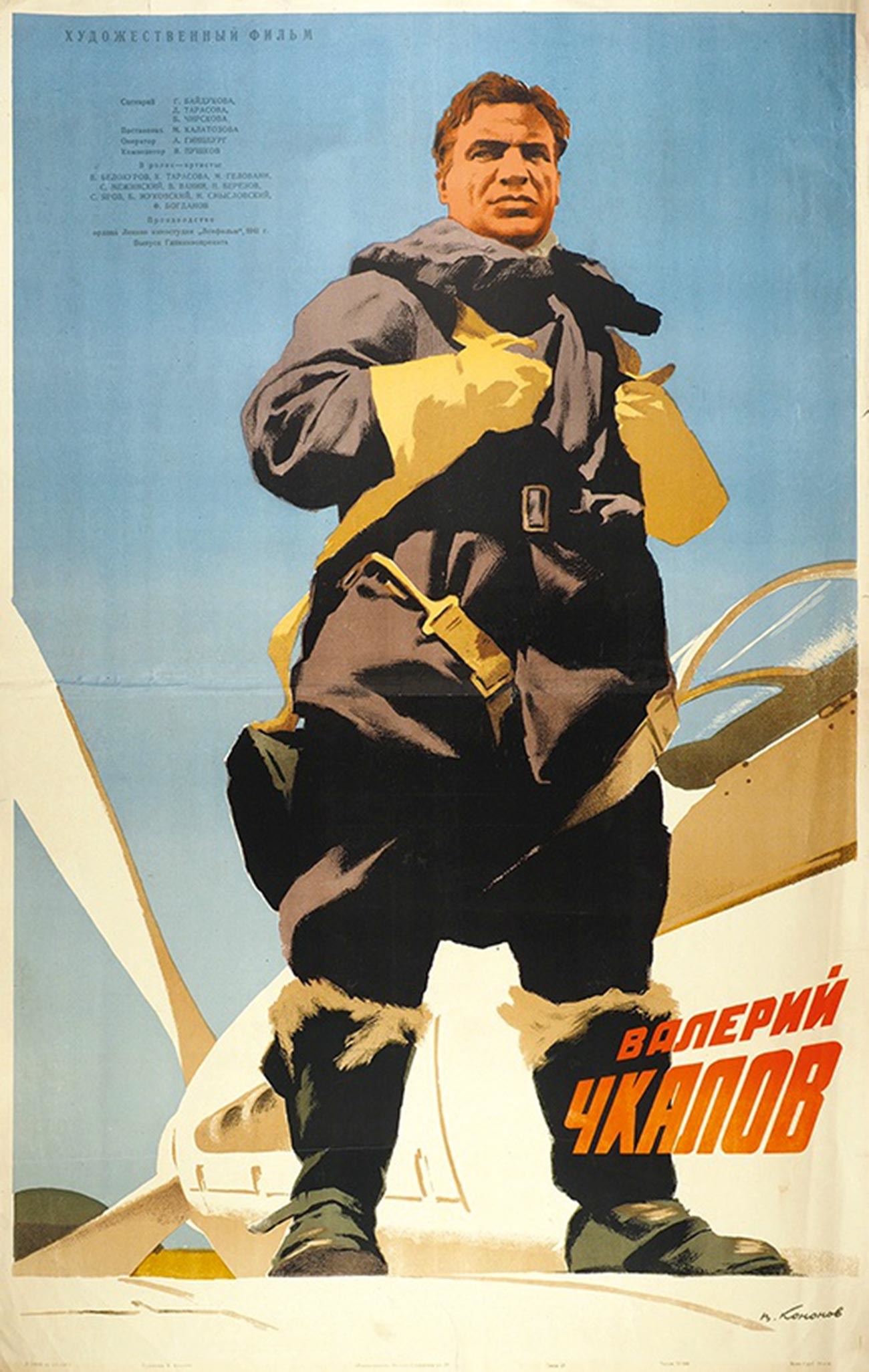 His frequent escapades caused severe repercussions that alternated with frequent moments of triumph: once, he was arrested and discharged from the Red Army ranks, yet on another day, he was attending the 10th anniversary of the October Revolution parade in Moscow in 1927; one day in 1928 he received a severe sentence for crashing a plane into electric lanes, only to be released within six days, because of the political will of the central committee of the USSR.

His fame as a gifted test pilot often gave Chkalov a carte blanche for many things, especially after his record-breaking flight, that was personally sanctioned by Joseph Stalin.

From the USSR to the U.S. - via the North Pole

In 1930, Chkalov was yet again restored in the ranks of the Red Army and resumed his job as a test pilot.

In 1936, two fellow pilots offered Chkalov the challenge of a lifetime: to fly non-stop from the USSR to the U.S. The 1930s were full of great aerial achievements, yet the task was still very risky, as no planes were 100 percent reliable for such a lengthy and audacious enterprise. It seemed as if this huge risk was specifically what motivated Chkalov to accept the challenge and appeal to the USSR’s leadership for permission.

Although Joseph Stalin blessed the pilots for the flight, he did change their final destination to the Far Eastern Russian city of Petropavlovsk-Kamchatsky. The pilots, including Chkalov, spent 56 hours in the air and crossed some 9 thousand kilometers before they reached it. 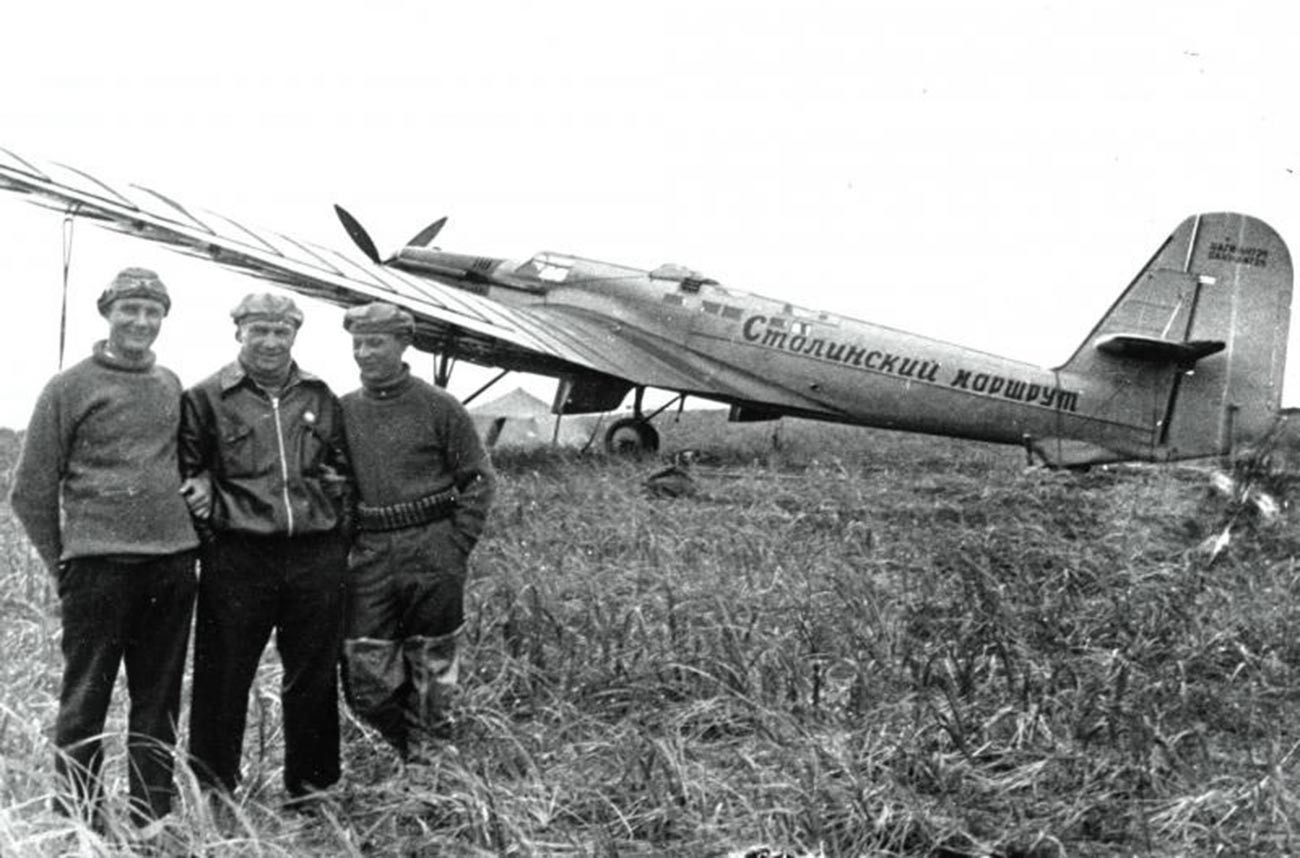 Chkalov and his crew a few hours after landing.

The Soviet leadership was pleased with the success and turned the flight into a propaganda opportunity: Stalin personally met the pilots upon their return to Moscow and presented Chkalov a Polikarpov Po-2 plane as a personal gift, as well as awarding him and the rest of the crew the title of ‘Hero of the Soviet Union’. 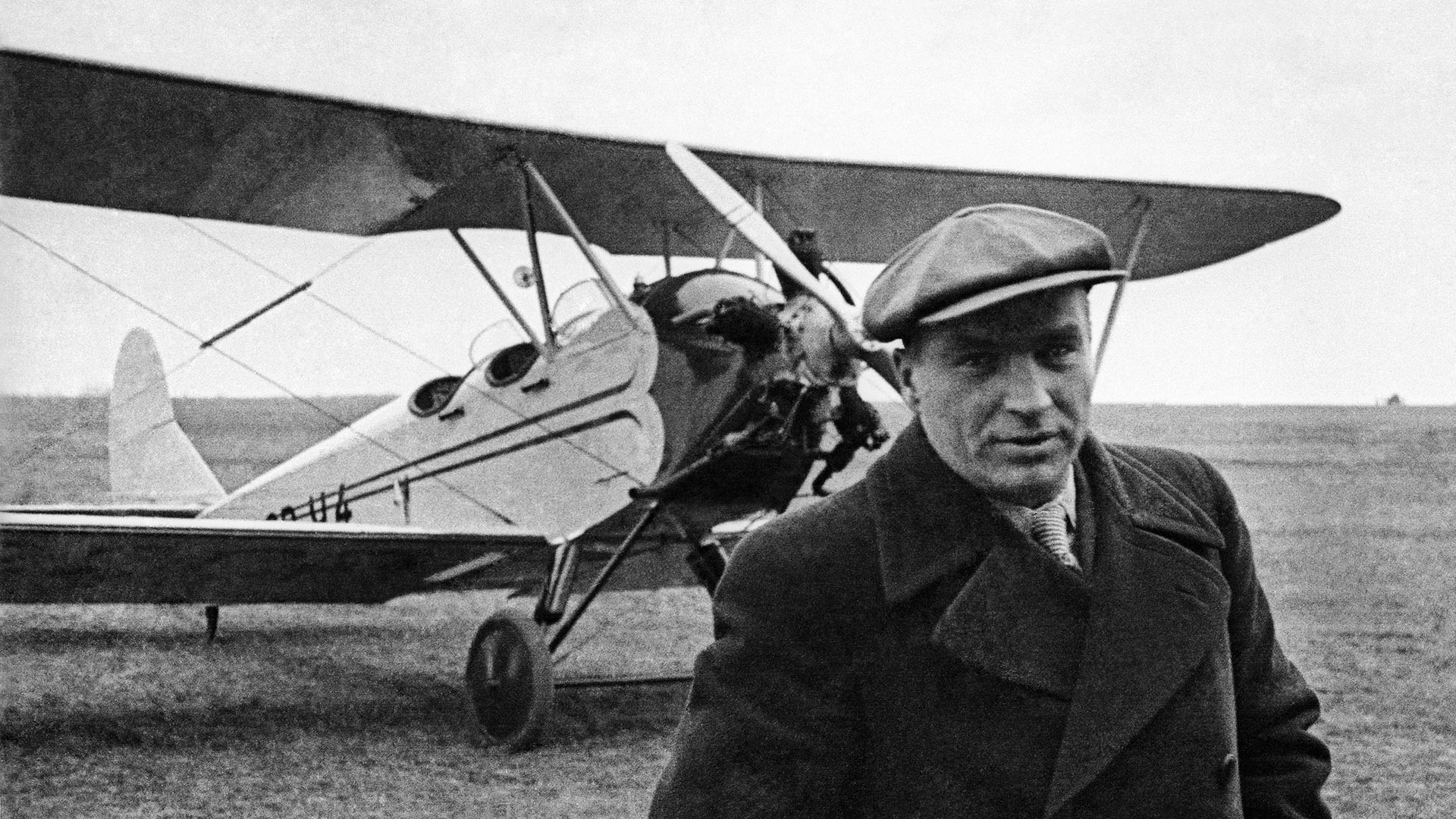 Chkalov next to his personal Polikarpov Po-2 plane.

The pilot used his newly acquired leverage to get permission from Stalin to make his dream a reality: to fly a plane from Moscow to Vancouver, Washington in the U.S. via the North Pole. This time he was able to secure Stalin’s permission. 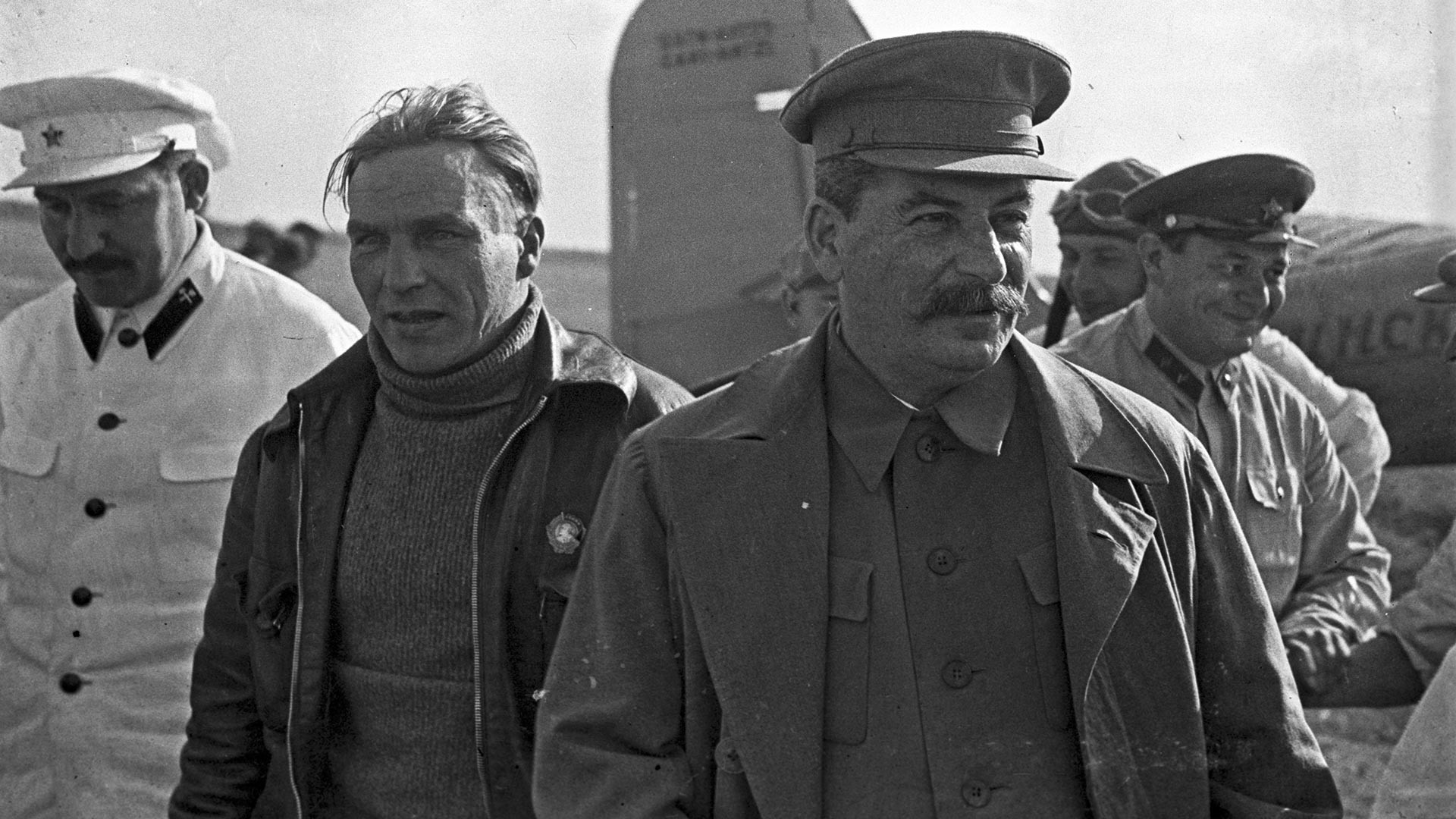 Stalin personally met the pilots upon their return to Moscow.

Chkalov flew a plane from Moscow to Vancouver, Washington in the U.S. via the North Pole.

His arrival to the U.S. state after a 63-hour long flight had caused a stir among Americans: The pilots were welcomed as heroes and were even honored by U.S. President Franklin Delano Roosevelt in the White House. 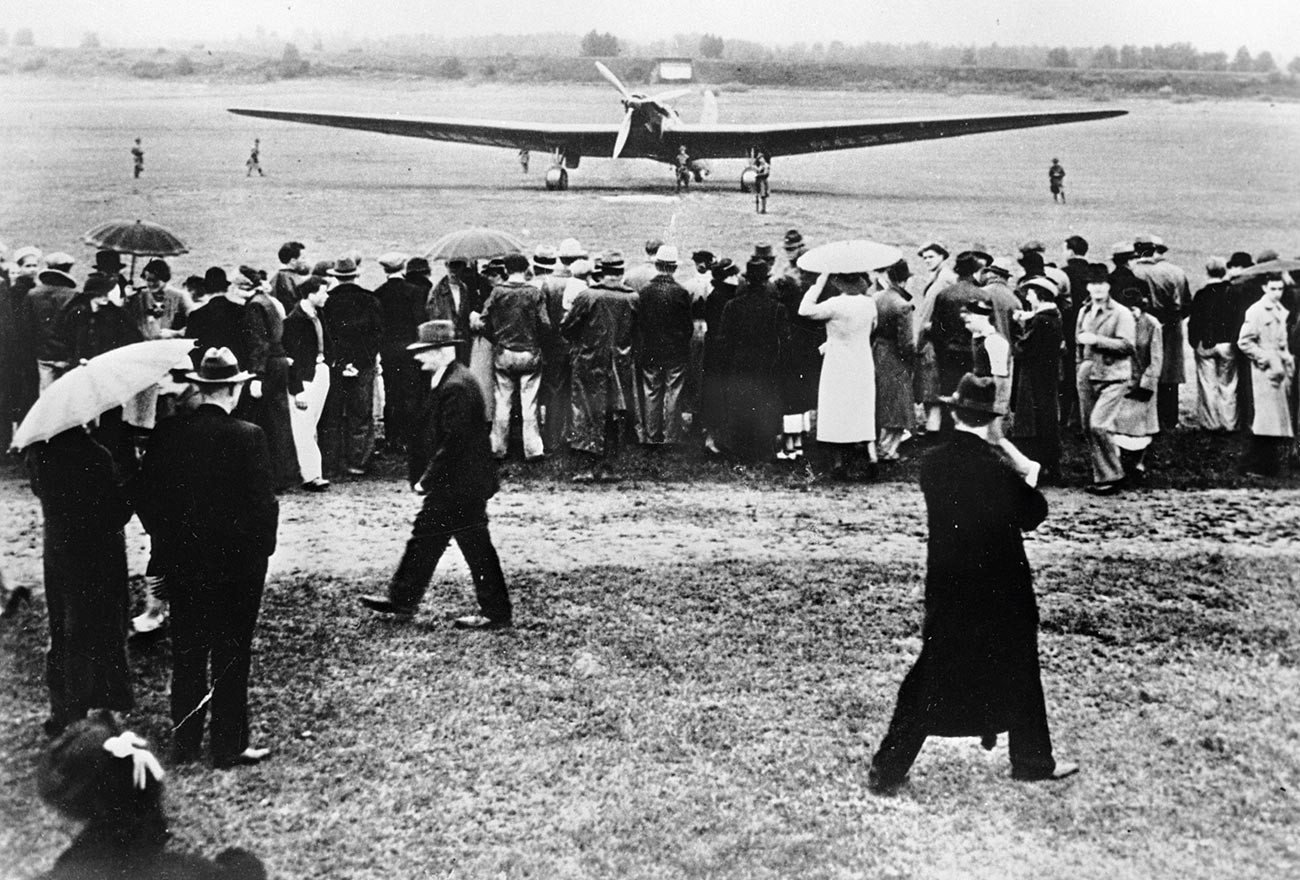 Chkalov and the crew arrive to the U.S.

Chkalov returned home a national hero, admired by the people and favored by the nation’s powerful leader. 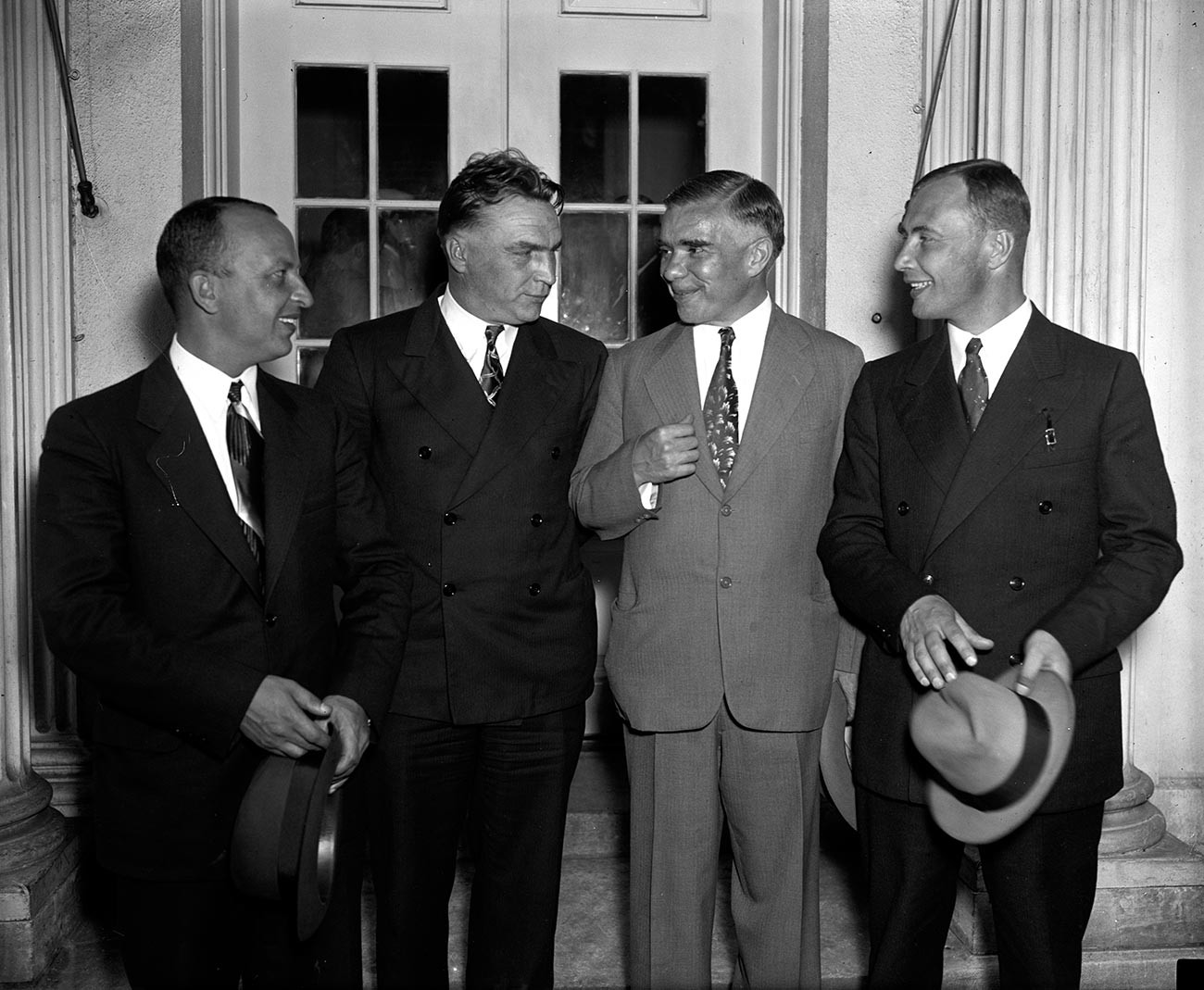 The Soviet pilots after the meeting with the U.S. President in the White House.

The legendary Hero of the Soviet Union died in a plane crash on December 15, 1938. On that day, he arrived at an airfield in Moscow to test fly a brand new Polikarpov I-180 fighter plane prototype. The subsequent investigation concluded that, although it was well known the plane still had many defects to be technically ready for a test flight, Chkalov dismissed the protests that some engineers had voiced and roared into the sky. 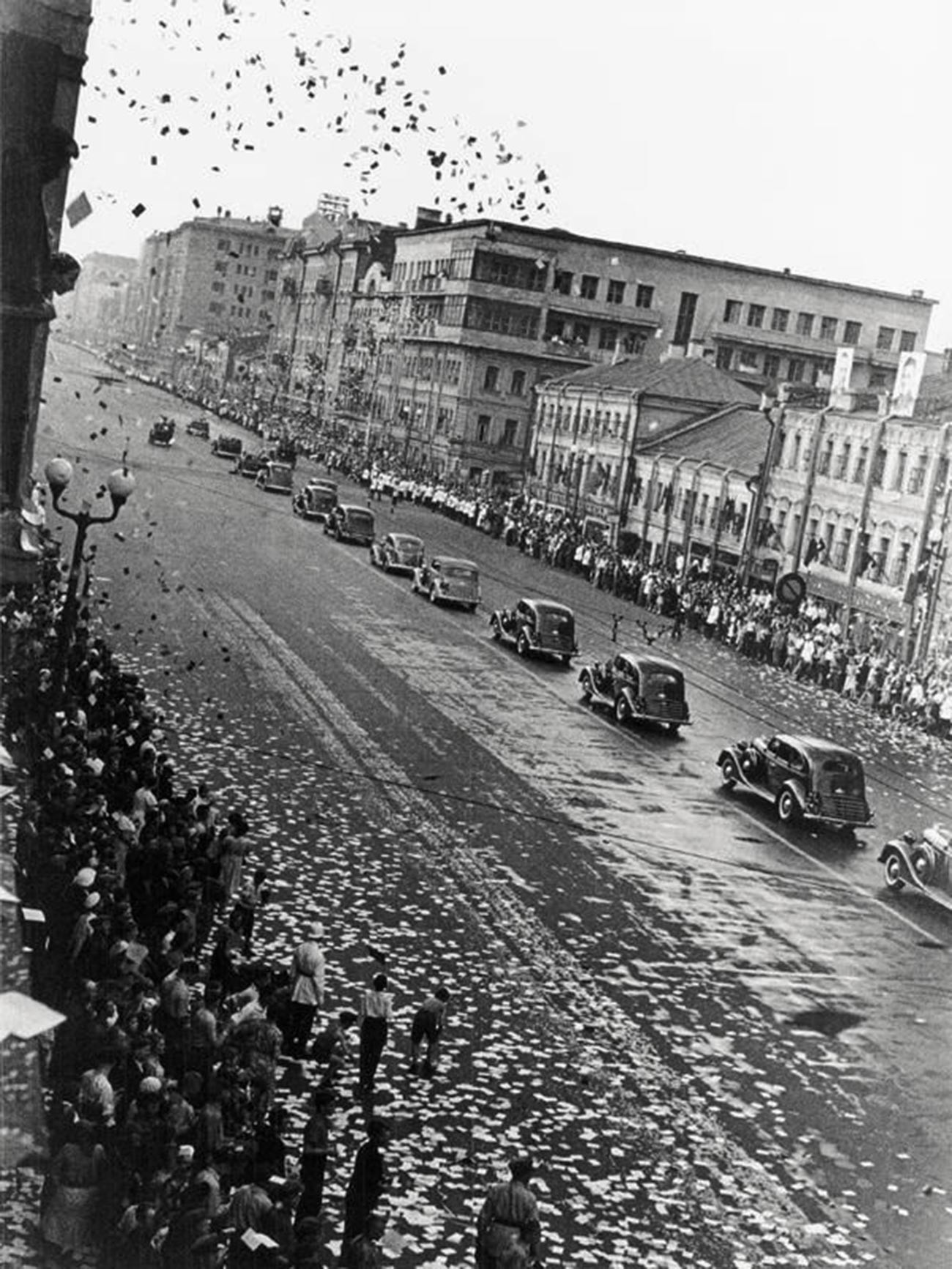 People of Moscow welcome Chkalov and his crew after their return from the U.S.

Although the first minutes of the flight went smoothly, the engine soon failed and the plane crashed outside of the airfield. Chkalov was immediately taken to a hospital, but soon died of his injuries. 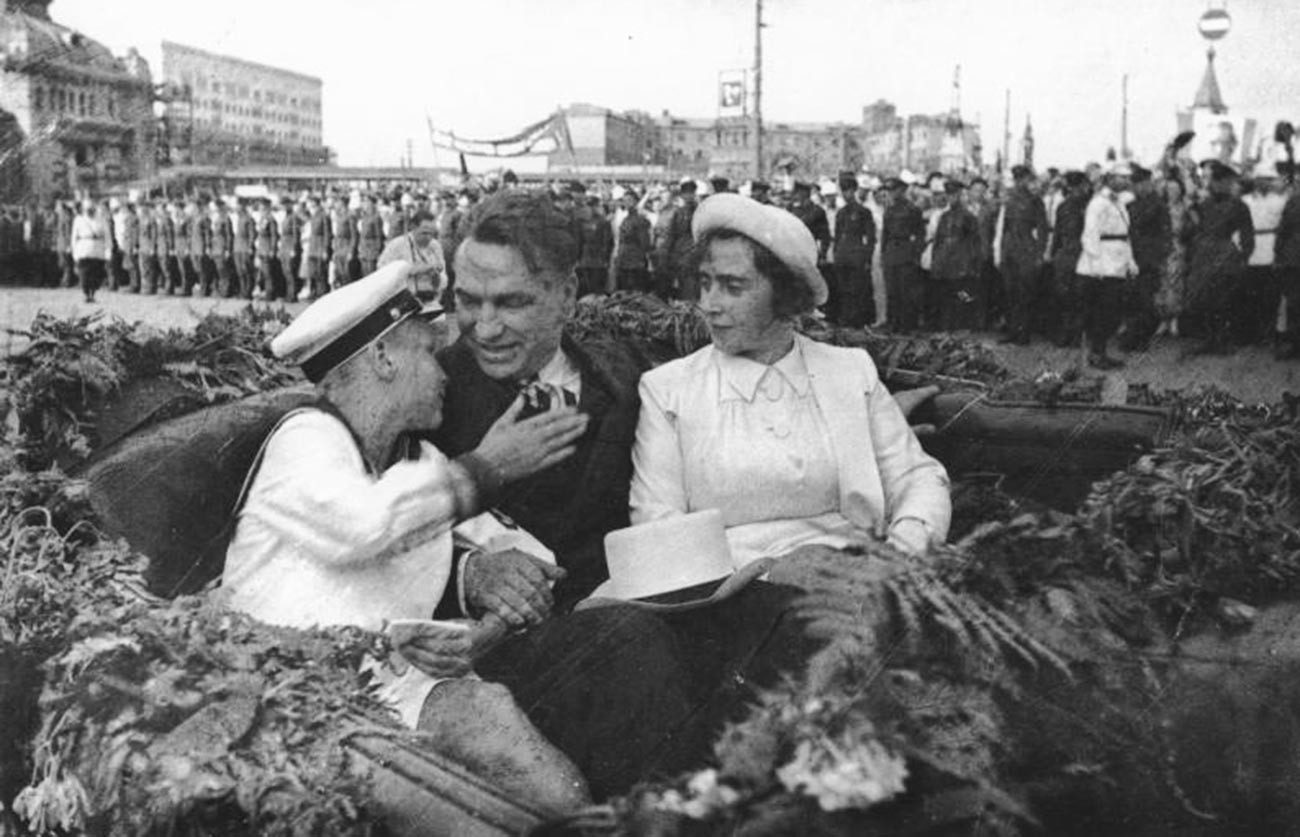 Chkalov with his wife and son.

Stalin was personally informed about the tragic incidents and many engineers who were involved in the construction of the airplane were arrested.

Chkalov’s alleged last words before he died, according to one version of events, did not help: “Do not blame anyone. It’s my fault.”

During his lifetime, Valery Chkalov test-piloted more than 70 types of airplanes. He was buried in the Kremlin Wall as a national hero.

Click here to find out what happened to Moscow's first airport.