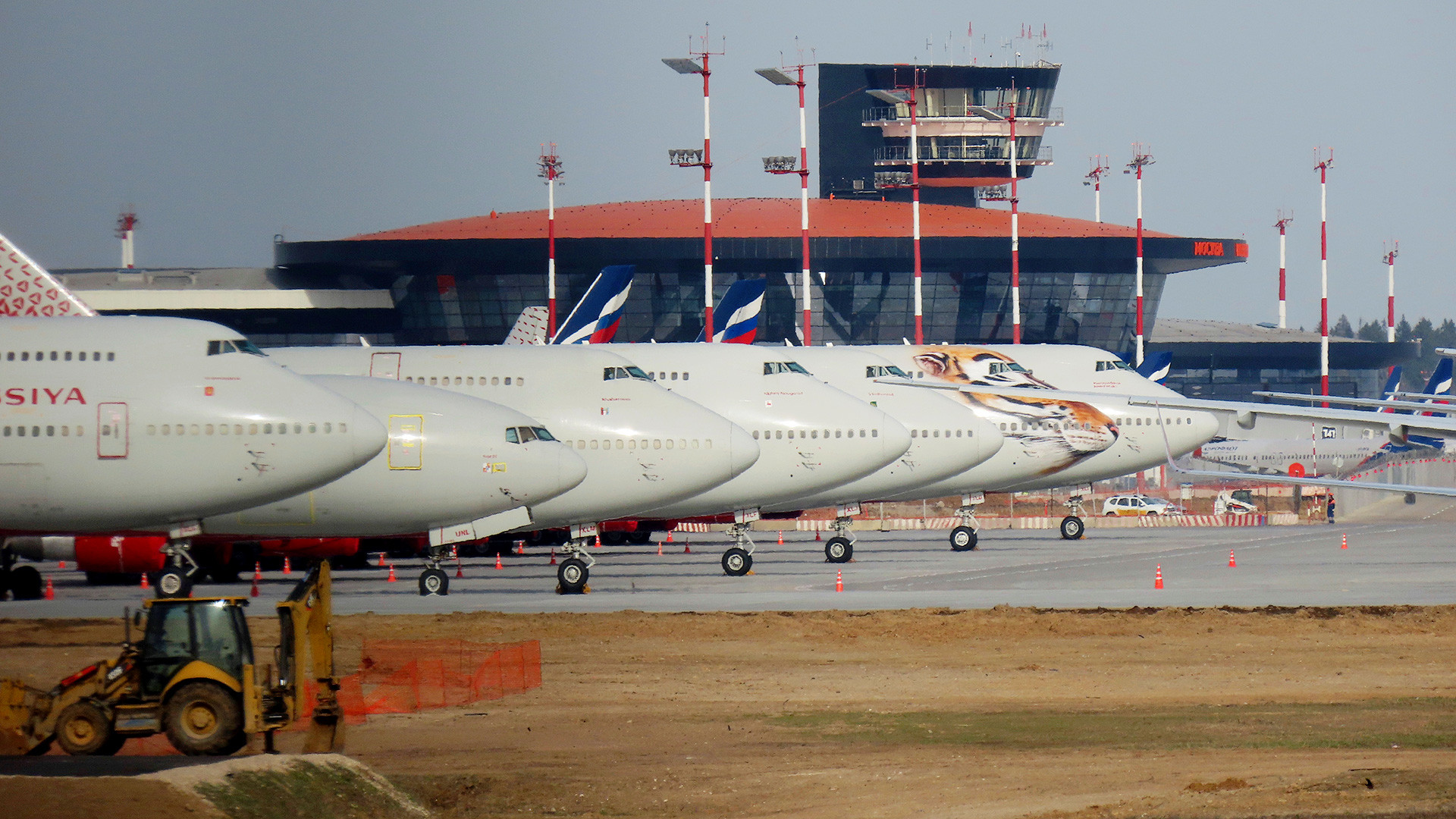 Planes are seen parked at Sheremetyevo International Airport, as the spread of the coronavirus disease (COVID-19) continues.

Reuters
Demand for air travel in Russia has fallen by 90 percent. These planes can’t wait to fly but, instead, are having to ‘self-isolate’ at airports.

Owing to the coronavirus, countries have been closing their borders and suspending air links. Airlines around the world are suffering massive losses, while their aircraft are forced to stand idle at airports. As of April 20, demand for air travel in Russia has collapsed by 90 percent compared with last year, and airlines are only operating 12 percent of their flights. 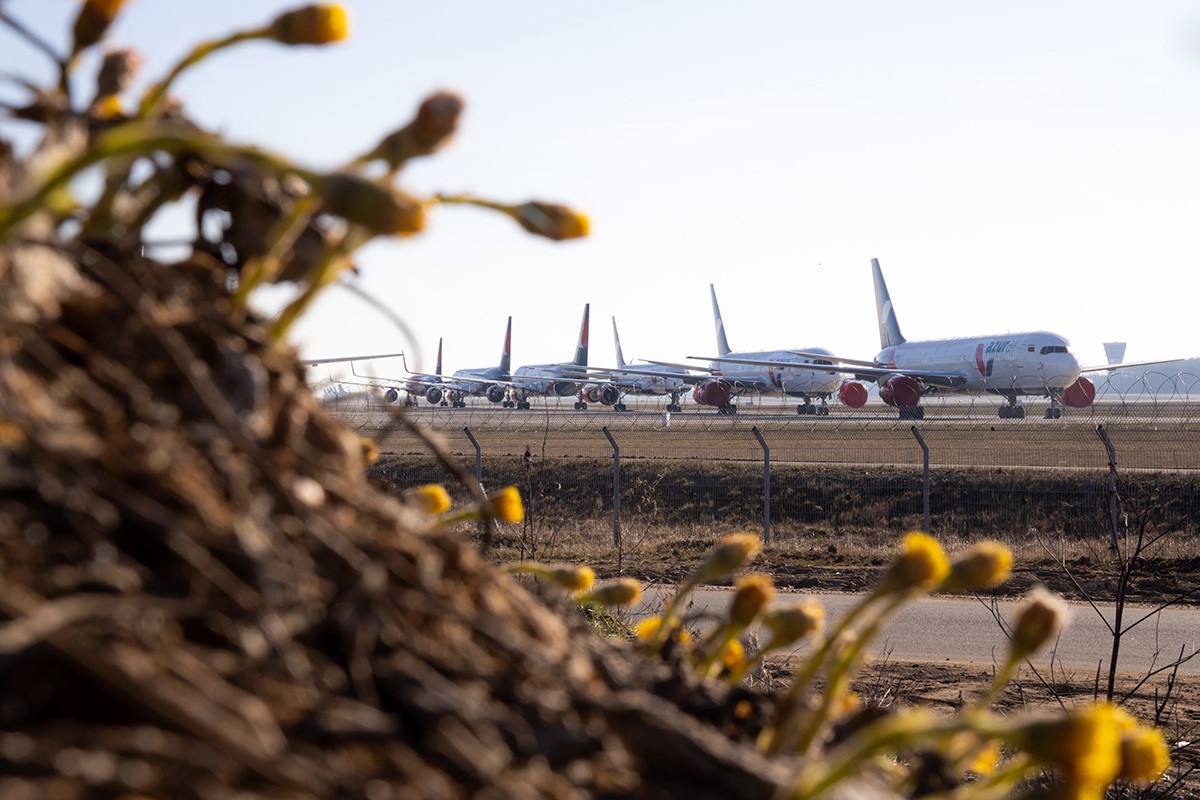 Almost all of these consist of infrequent domestic flights, as well as repatriation flights to bring back Russian nationals who couldn’t make their own way back, or flights to take back foreigners stuck in Russia. 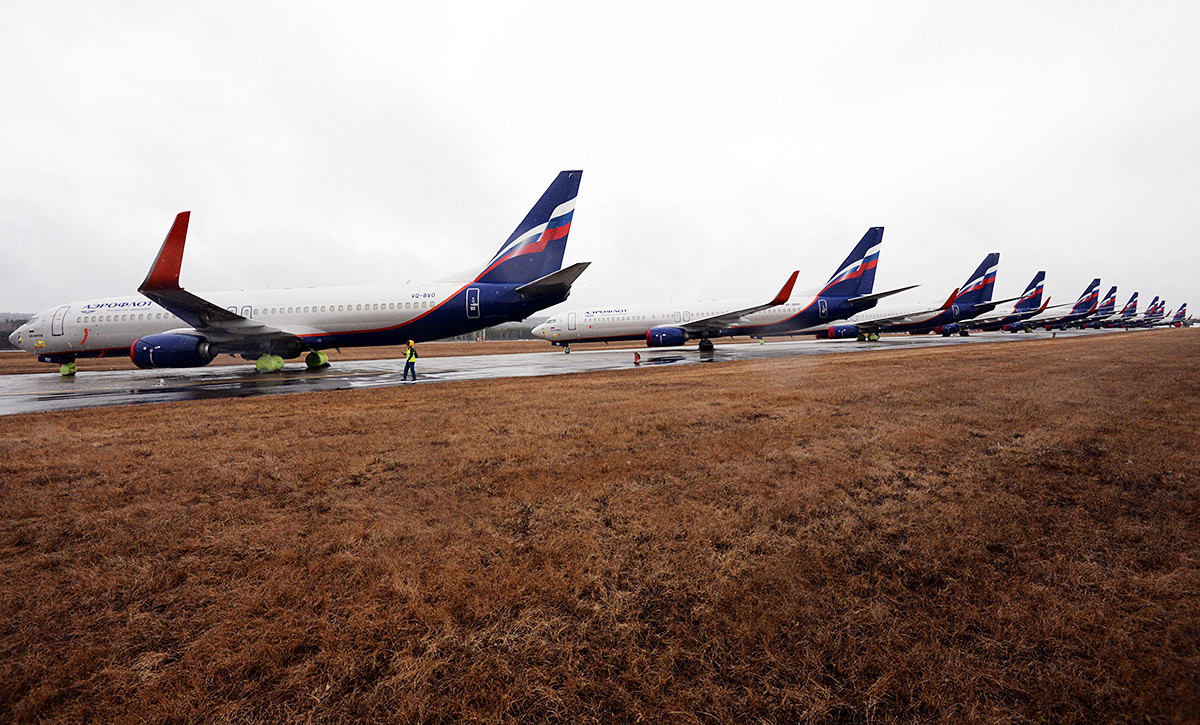 Meanwhile, charter airlines Azur Air and Royal Flight and Russia’s only lowcoster, Pobeda, have suspended all of their flights. 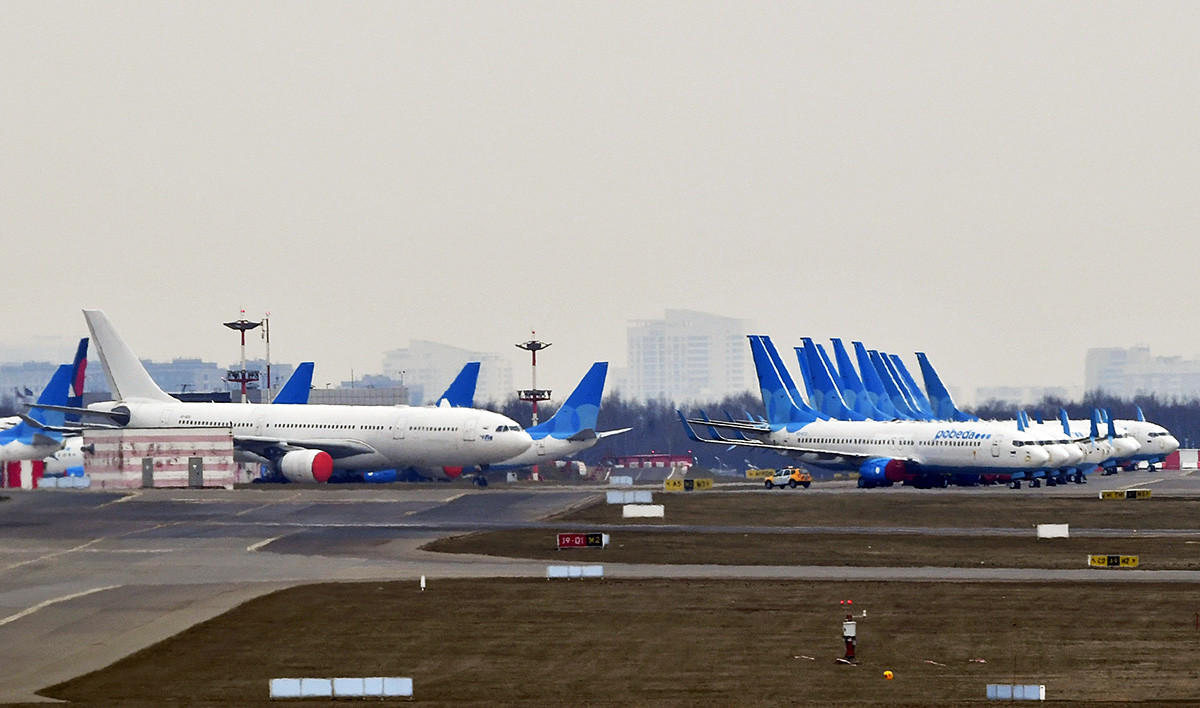 Planes of the Pobeda airlines at the Vnukovo airport.

Aeroflot, Russia’s largest air carrier, has reduced its flights within Russia and stopped selling tickets to international destinations until August (or until the situation returns to normal). 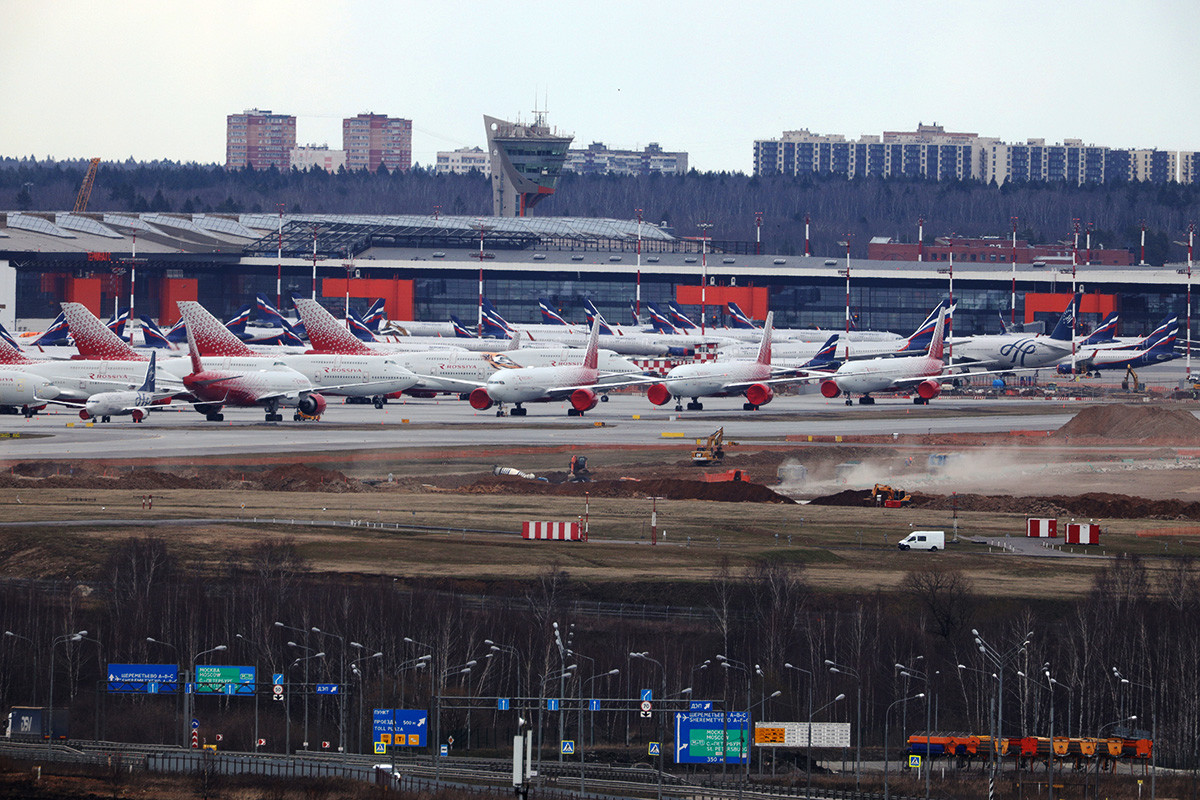 At the Moscow's Sheremetyevo airport. 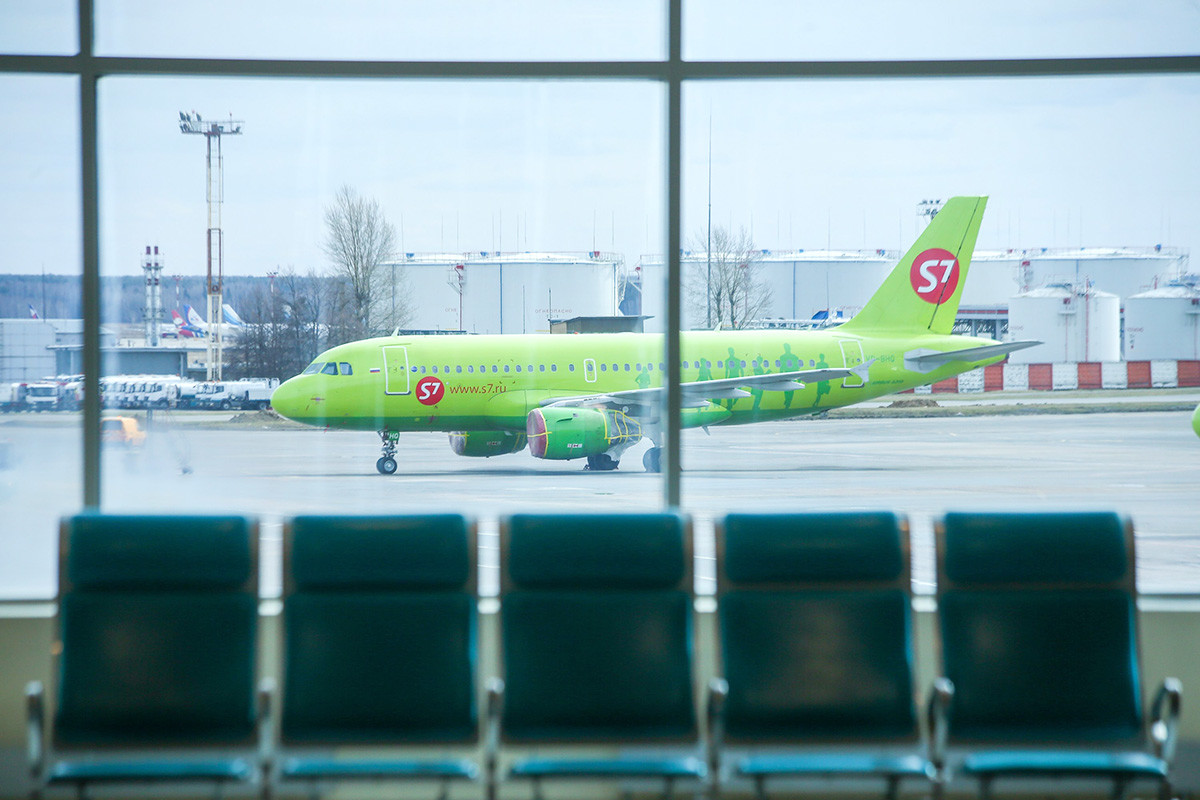 S7 plane at the Domodedovo airport.

Owing to the flight cancellations, major Russian airports have been suspending round-the-clock operations. 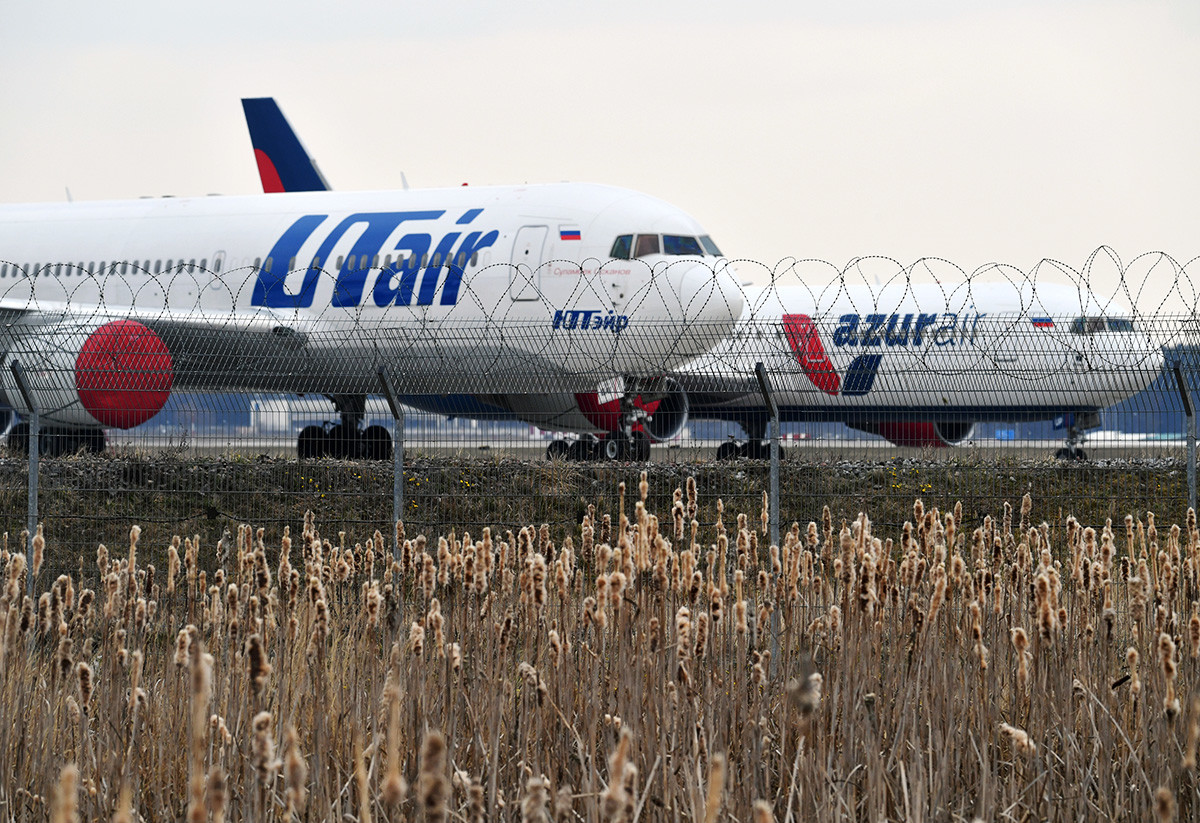 At the Vnukovo airport. 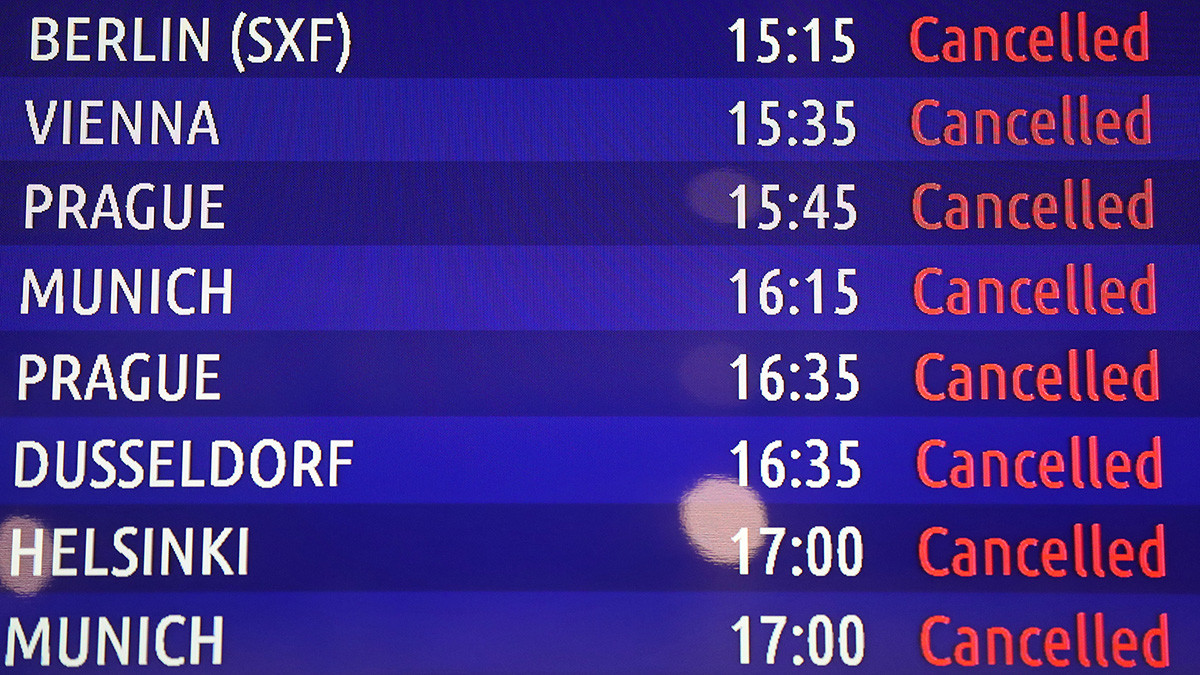 Murmansk airport, one of the biggest in northern Russia, only opens three hours before a flight (and these days, that’s not even every day). In Nizhny Novgorod, only five flights are operating a day. 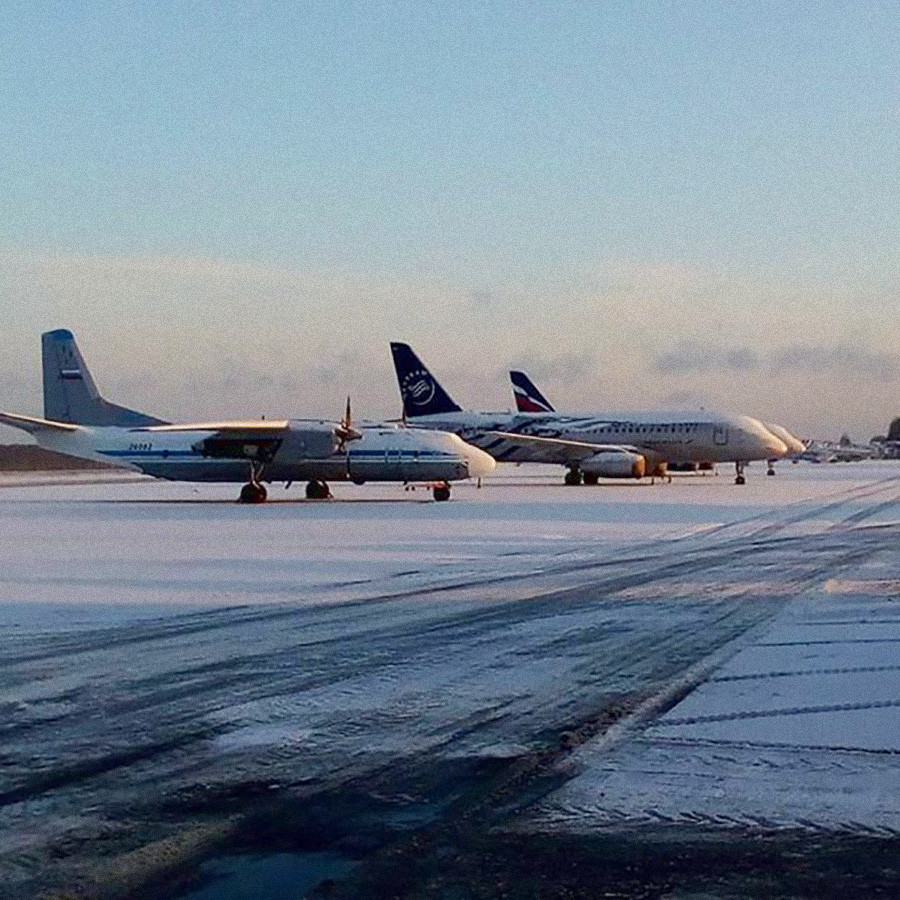 Domodedovo and Sheremetyevo airports in the capital are handling roughly 30 flights a day at the moment, which used to be the number of departing flights in a single hour. At Vnukovo airport, there were just nine flights on April 20. Zhukovsky airport had empty arrival and departure boards on April 21. 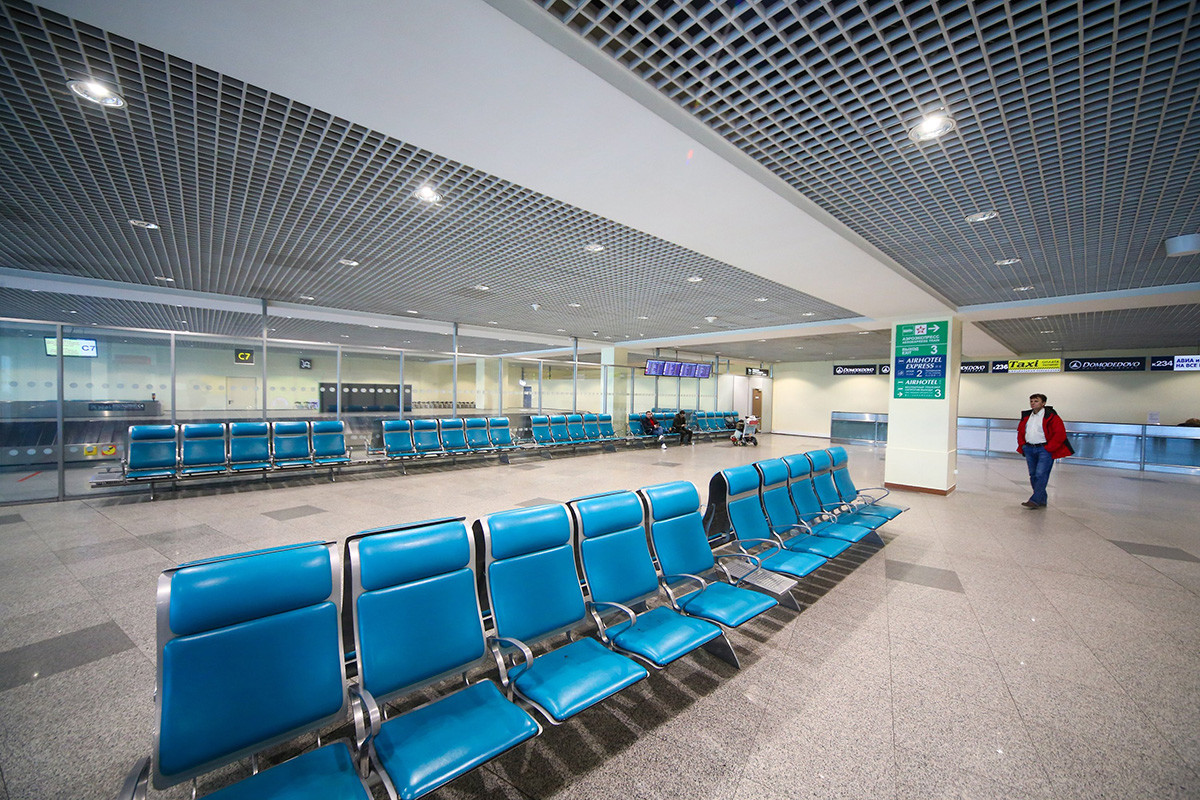 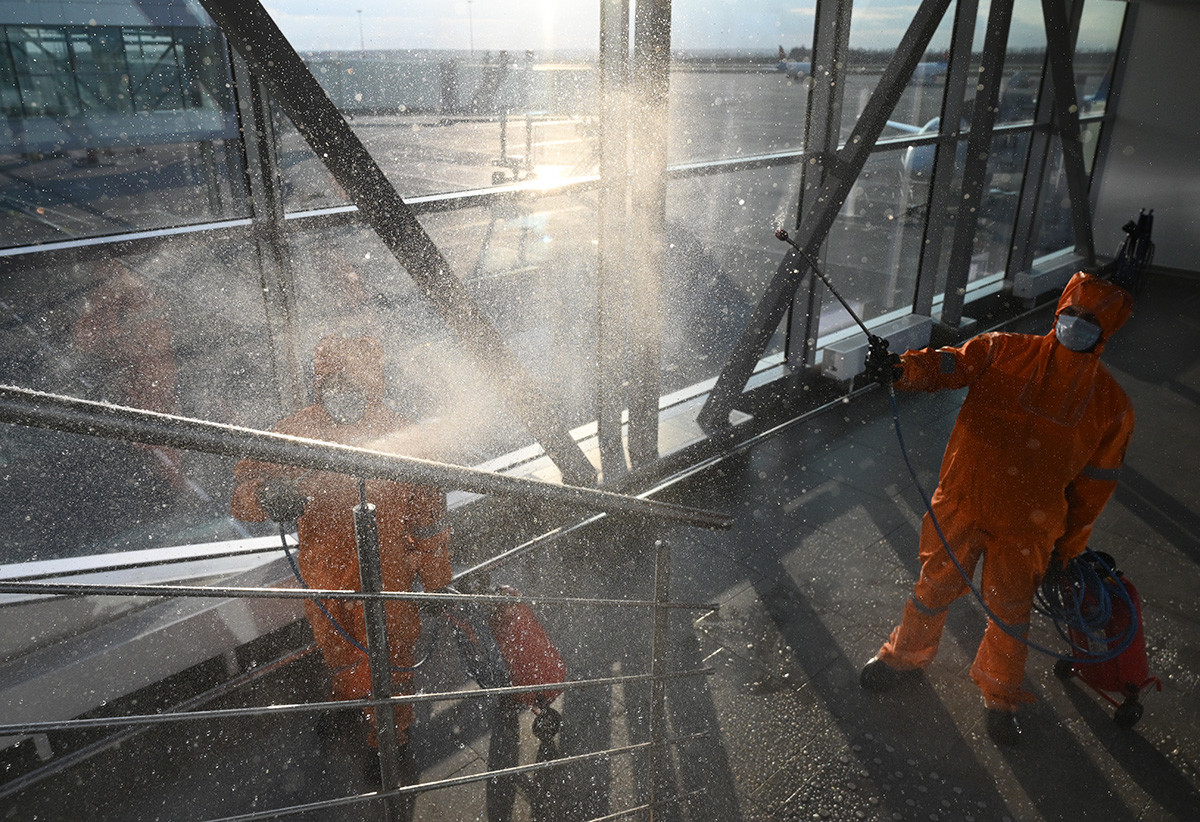 Regular flights have so far been cancelled until June 1, but it is not a given that after this date the airlines will be able to return to “pre-coronavirus” levels. Even if the borders are open, many people will simply be unable to afford to travel. 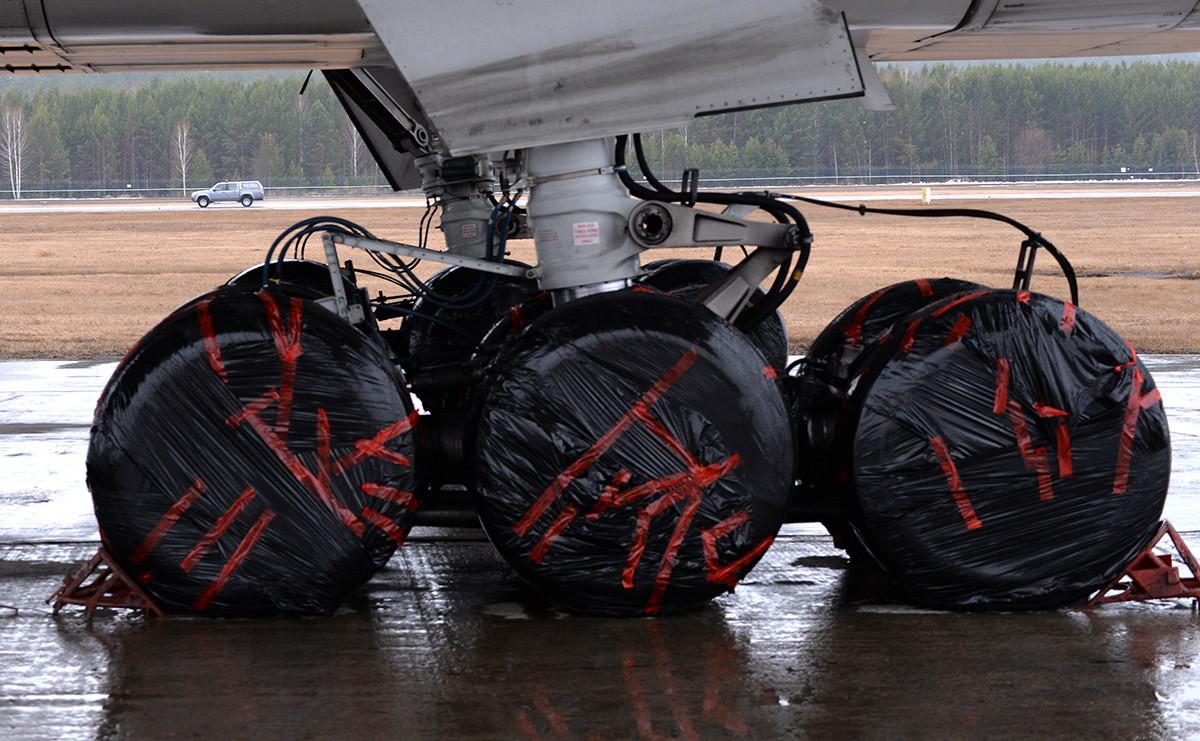