How Russian bloggers and influencers are cashing in on self-isolation 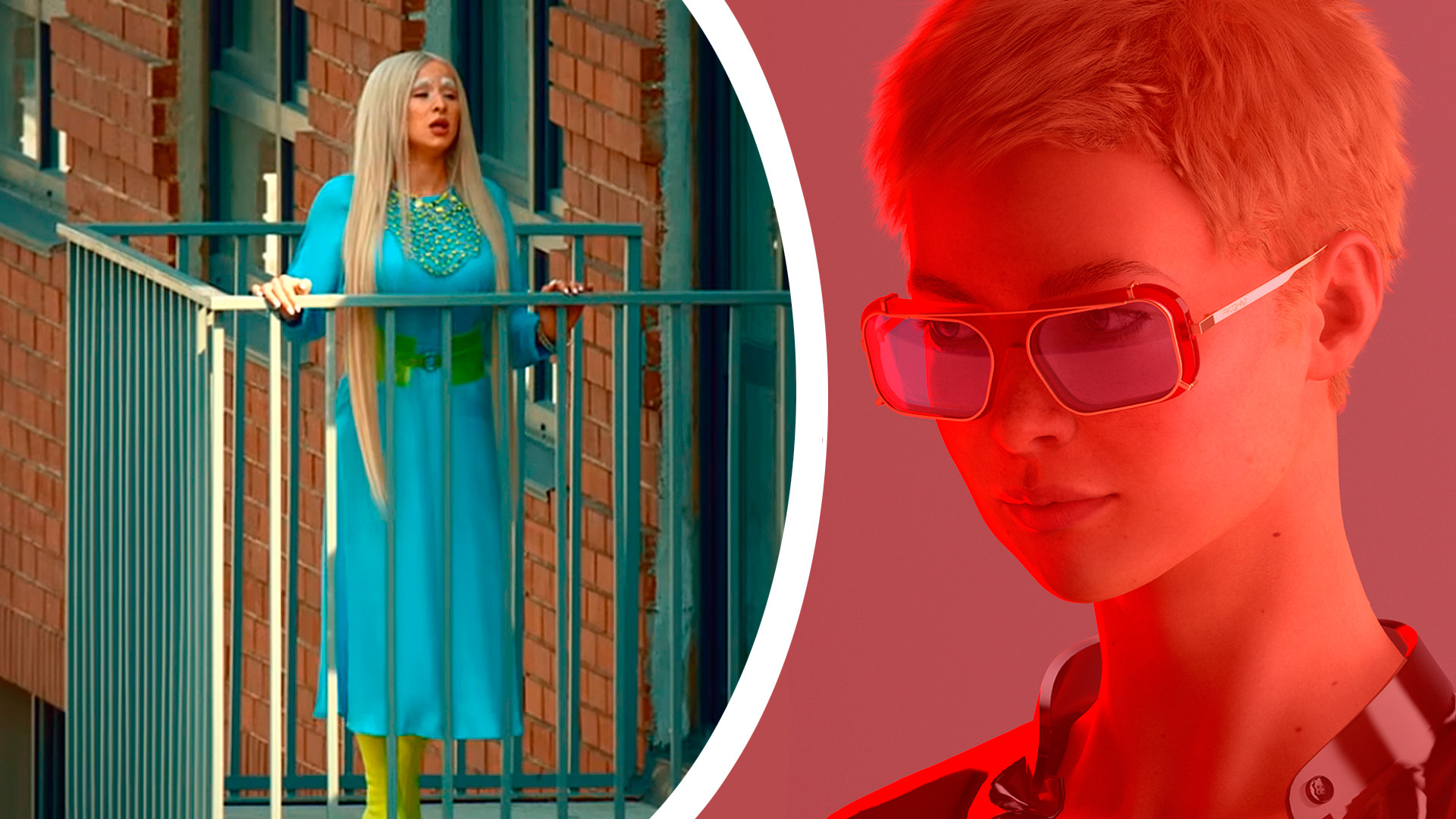 Even from the confinement of home, they advertise food poisoning remedies, chocolates, Martini, eyewear, and even construction companies. Even if you do have something better to do, it’s worth a look.

1. Cream Soda & Khleb’s video for the song “Crying under Techno” 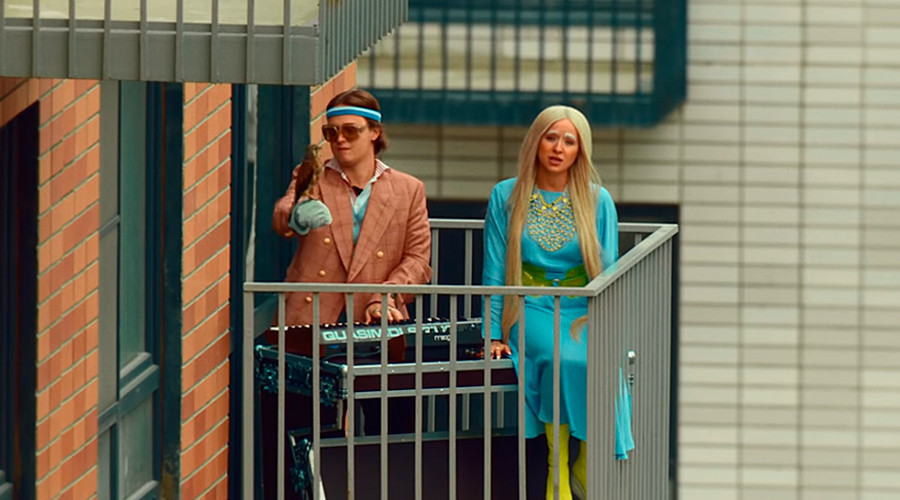 Cream Soda, a Moscow-based techno group, together with comedian Alexander Gudkov and dancers, shot a video for the track “Crying under Techno.” The clip is dedicated to all canceled parties due to self-isolation.

The artists also kick-started a flash mob of Russians filming themselves dancing on their balconies and posting it online.

The video itself was shot on the balconies of a residential complex owned by real estate developer PIK. Integrated advertising at its funkiest.

2. Ksenia Sobchak and Alexander Gudkov’s parody of The Witcher 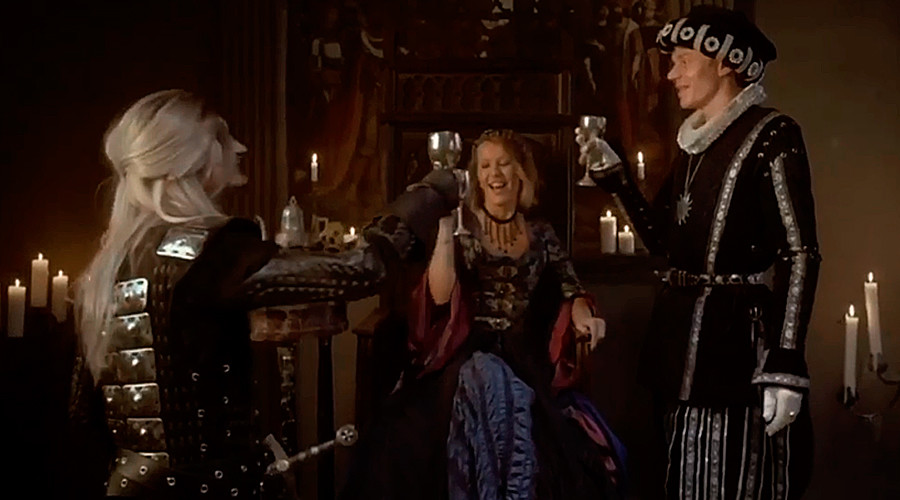 Popular TV presenter and one-time presidential candidate Ksenia Sobchak, together with that selfsame Alexander Gudkov, made a parody of the TV series The Witcher. In the video, Ksenia plays the evil witch Striga, whom the Witcher must kill. However, he is informed that a terrible curse has been cast upon Striga, which can only be lifted by means of a special potion. The Witcher decides to help Striga by using... Polisorb, a treatment for food poisoning, whereupon the hideous witch transforms into a beautiful princess. How lovely. 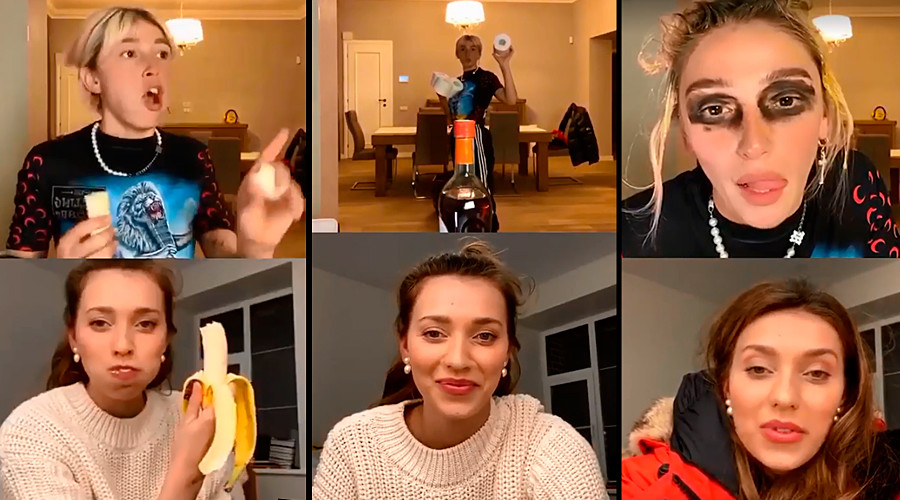 Together with fellow presenters and bloggers, plus musicians and others with time to burn, Anastasia competes to see who can hold the plank position the longest, build a house of cards the fastest, play Fruit Ninja in real life, and look for coins in dough. The losers receive an electric shock.

Sure, there's no avoiding integrated advertising: at the beginning of each episode, the host advertises Martini and Snickers bars.

16-year-old Russian artist Anastasia Kovtun became popular after she painted a portrait of Billie Eilish, which was noted by the singer herself and later graced the cover of Vogue magazine. After that, Anastasia caught the eye of Russian mobile operator Megafon. Now in self-isolation, she creates artwork for Megafon — first a self-portrait, then a drawing of Russian singer Monetochka, which are no less cool than her fashion magazine cover. 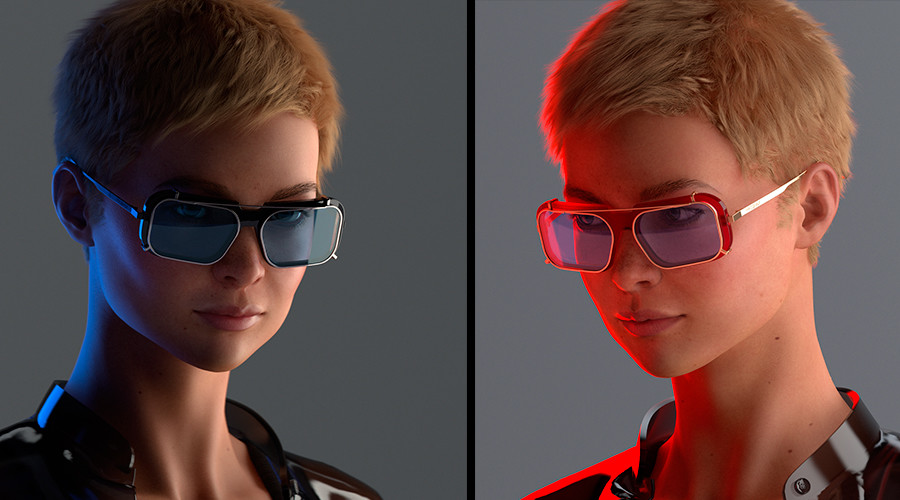 Aliona also modeled at Mercedes-Benz Fashion Week Russia, which was held online for the first time ever, where she showed off some of her many digital looks.

“Many companies are canceling shoots and events, and brands are reshaping their communication channels, budgets, and formats. The crisis is an opportunity to recalibrate and strengthen our positions while others are still looking for solutions. Virtual models and artists help create advertising content without contact with the physical world, and offer greater scope for creativity,” commented Fakoshima founder Konstantin Shilyaev.