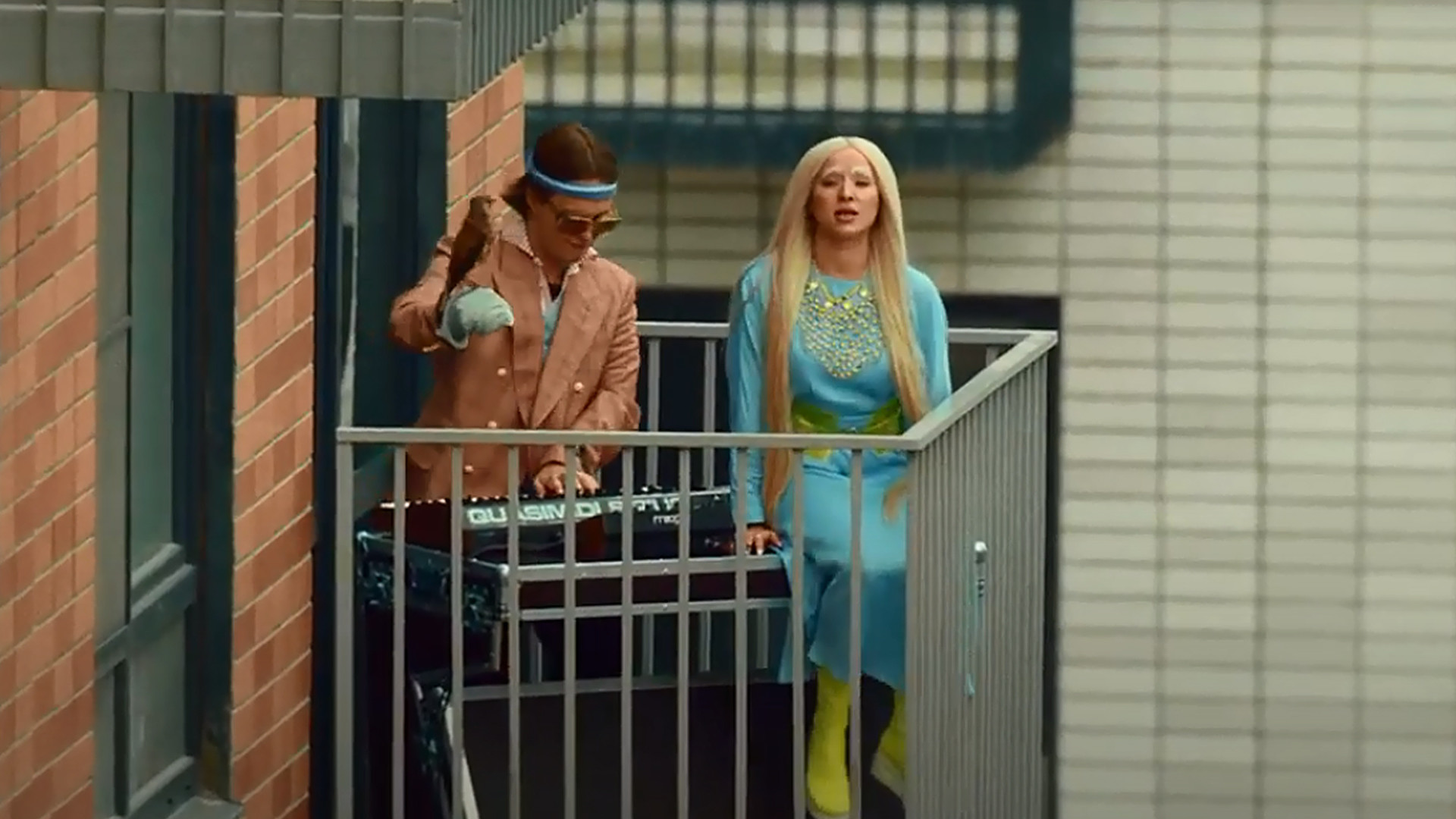 Чикен Карри
Thousands of Instagram users uploaded videos of themselves dancing on their balconies - and supporting each other while staying at home.

Russian band ‘Cream Soda & Khleb’ recently released a video for their new song ‘Плачу на техно’ (“Crying under techno”). The song and video are dedicated to “all the cancelled parties”. The band also launched a flash mob with dances on balconies. And Russians in self-isolation jumped at the “challenge” with pleasure! Thousands of videos with people dancing techno, both on balconies and at home in weird dresses, are now going viral on social media. Enjoy the show or better yet... join them!

Those without a balcony still managed to join in on the fun, too!