Were the territories of present-day Russia part of the Roman Empire? 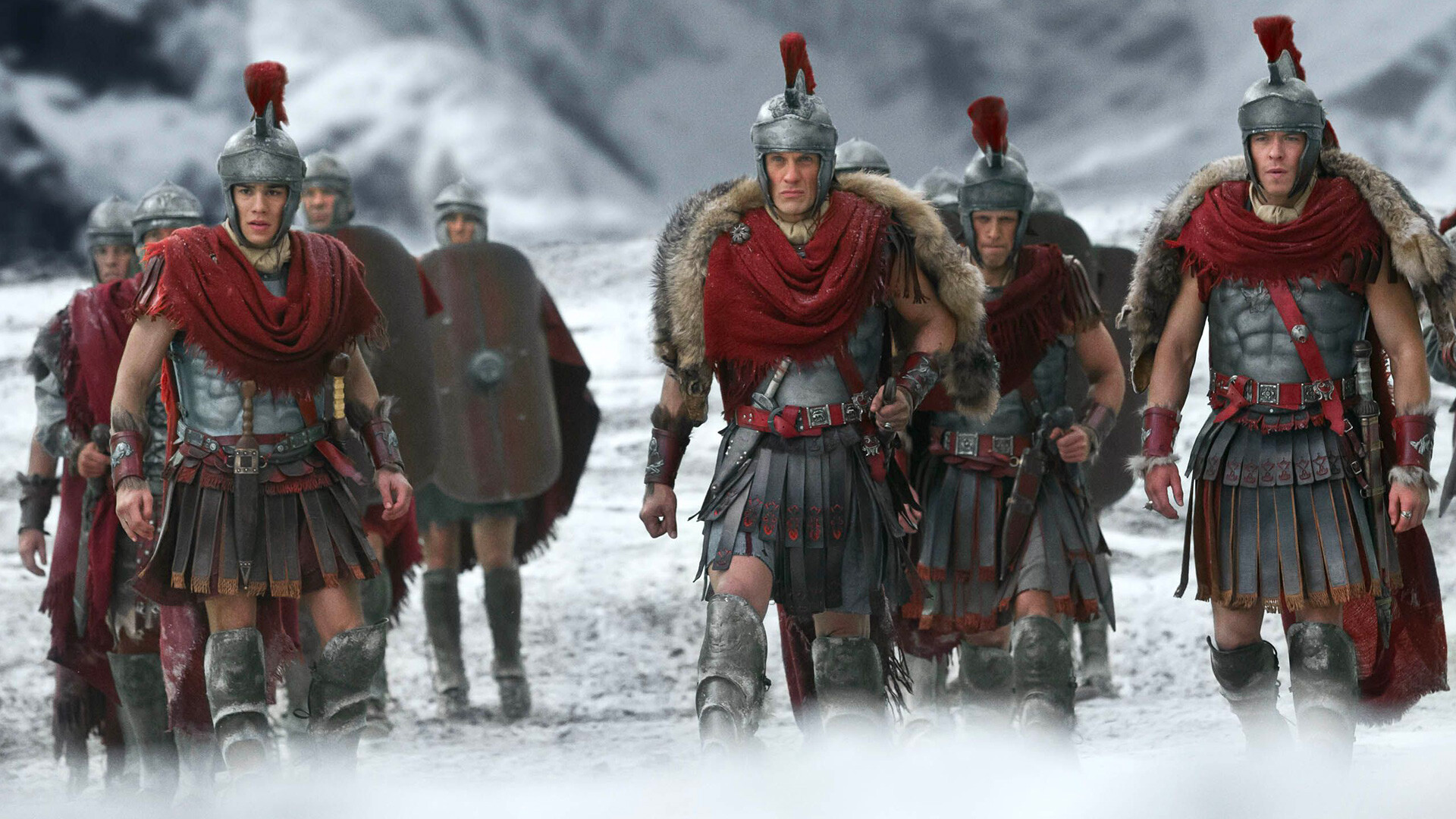 Spartacus: War of the Damned.

Starz, 2013
To this day, archaeologists have found numerous records of the presence of Roman legions on the Crimean Peninsula.

At the height of its power, the Roman Empire extended from the Iberian Peninsula to the Persian Gulf and from the British Isles to the foothills of the Caucasus. Even territories that today are part of the Russian Federation, namely Crimea, were under the rule of the ‘Eternal City’.

Crimea (or Taurica, as it was called in ancient times) entered firmly into the sphere of Roman interests in the first century BC. At that time, the most influential force on the peninsula was the Bosporan Kingdom with its capital Panticapaeum (modern Kerch), formed in the 5th century BC as the result of a merger of several city-states of Greek colonists. In addition to the eastern part of Crimea, it controlled the eastern coast of the Sea of Azov (present-day Krasnodar Territory of Russia).

Long-time rivals of the Bosporan kingdom on the peninsula were the Scythians, who, by this time, had already noticeably lost their former power. On the southern tip of Taurica was the Greek city-state of Chersonesos, which stubbornly fought for its independence from its larger neighbors. From time to time, however, it still fell into the hands of the Bosporan kings. 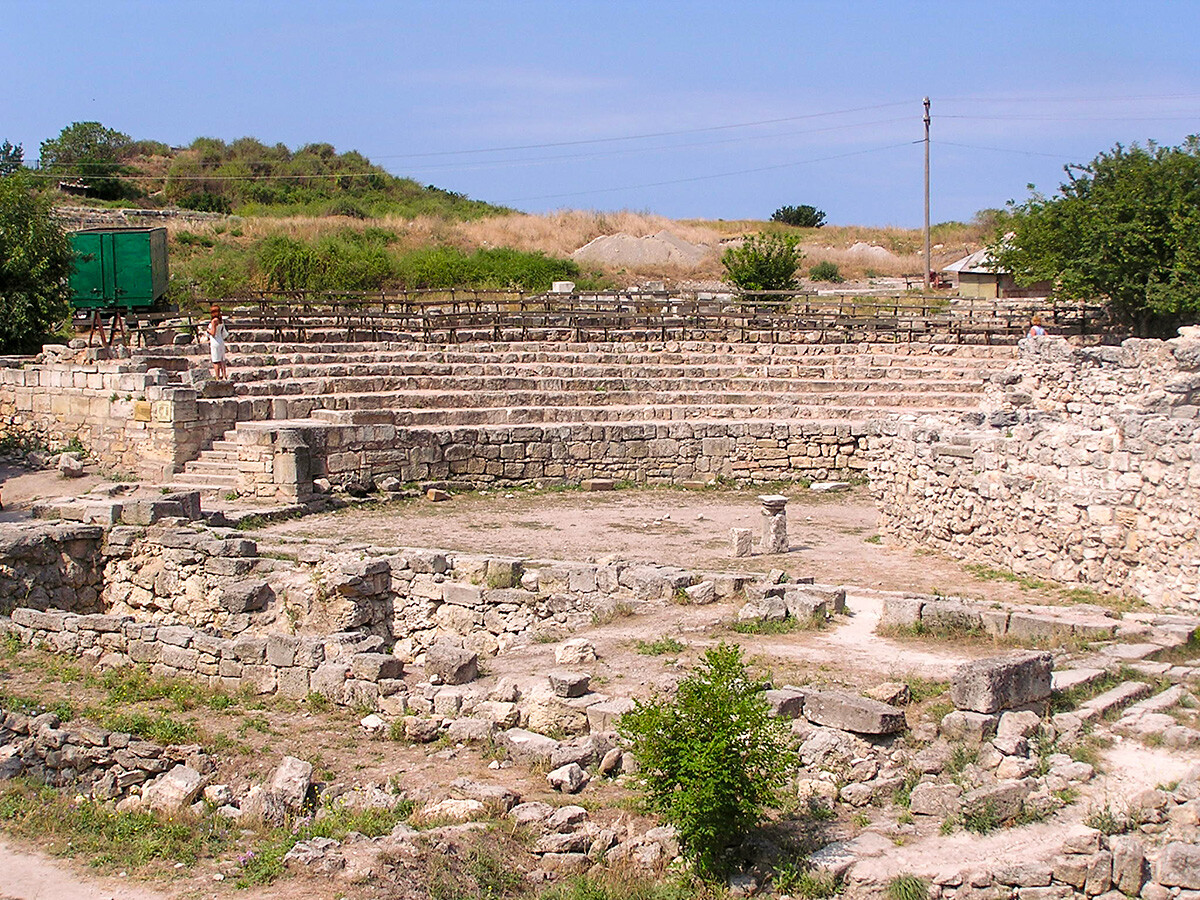 The Bosporan kingdom could not become a worthy rival to Rome, which allowed the ‘Eternal City’ to directly determine political life in the peninsula. It acted as a referee in conflicts between states, removed kings it did not like and nominated friendly pretenders to the throne. Thus, the emperors could “present” Chersonesos to the Bosporan rulers or withdraw their gift, giving the city autonomy if they were not satisfied with Panticapaeum’s policy.

An effective instrument of pressure of the Roman Empire in the region was the fleet, which, from time to time, appeared in the area of the Cimmerian Bosporus (Kerch Strait) and imposed the will of the ‘Eternal City’ on the local authorities. The Romans, however, did not have large military forces on the peninsula until the first century AD.

Outpost of an Empire

In 44 AD, Rome opposed the Bosporan king Mithridates VIII, who tried to get out of Rome’s influence by supporting his brother Cotis. The combined Roman-Bosporan army achieved a convincing victory by 49 AD and the fighting was not only in the Crimea, but also in the territories near the present-day Russian cities of Sochi, Novorossiysk and Krasnodar. 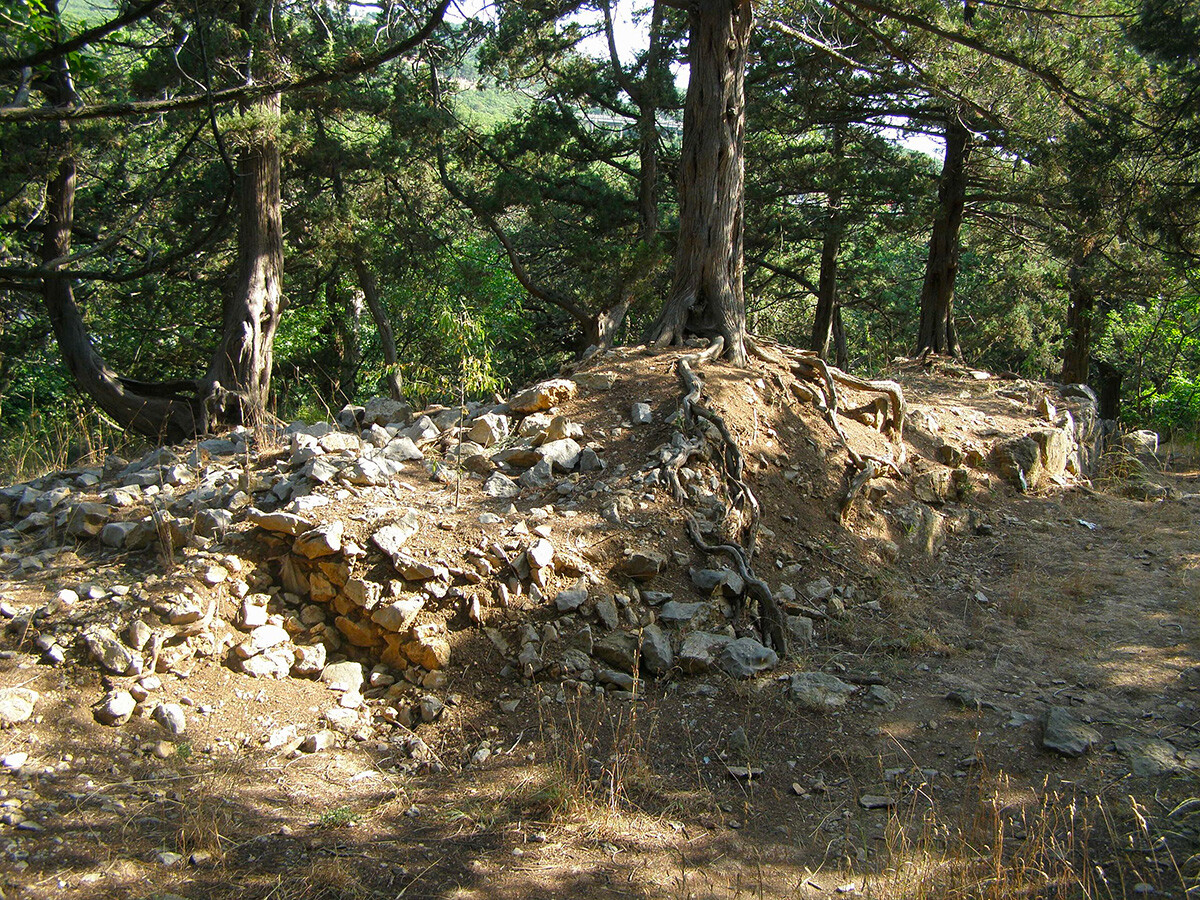 In 62 AD, the Scythians besieged Chersonesos, which requested military aid from the empire. Emperor Nero sent in troops from the nearby province of Lower Mesia (the territory of modern Romania), which arrived in Crimea and drove the enemy away from the city walls.

Since then, the Roman military presence in Taurica began to grow steadily. A strong military garrison was stationed in Chersonesos and, in 69 AD, the largest Roman military camp on the peninsula, Charax, was founded to the east of the city on Cape Ai-Todor.

At different periods of time, the Ravenian squadron, vexillations (detachments) of V Macedonian, XI Claudian, I Italian legions, as well as auxiliary units were stationed there. In total, up to 2.5 thousand Roman soldiers could have been stationed in Taurica.

The Roman garrison was also located in Panticapaeum. Under Nero, the Bosporan Kingdom was even incorporated into the empire for a few years (from 63 to 68 AD), but, after the death of the ruler, it regained its “independence”. 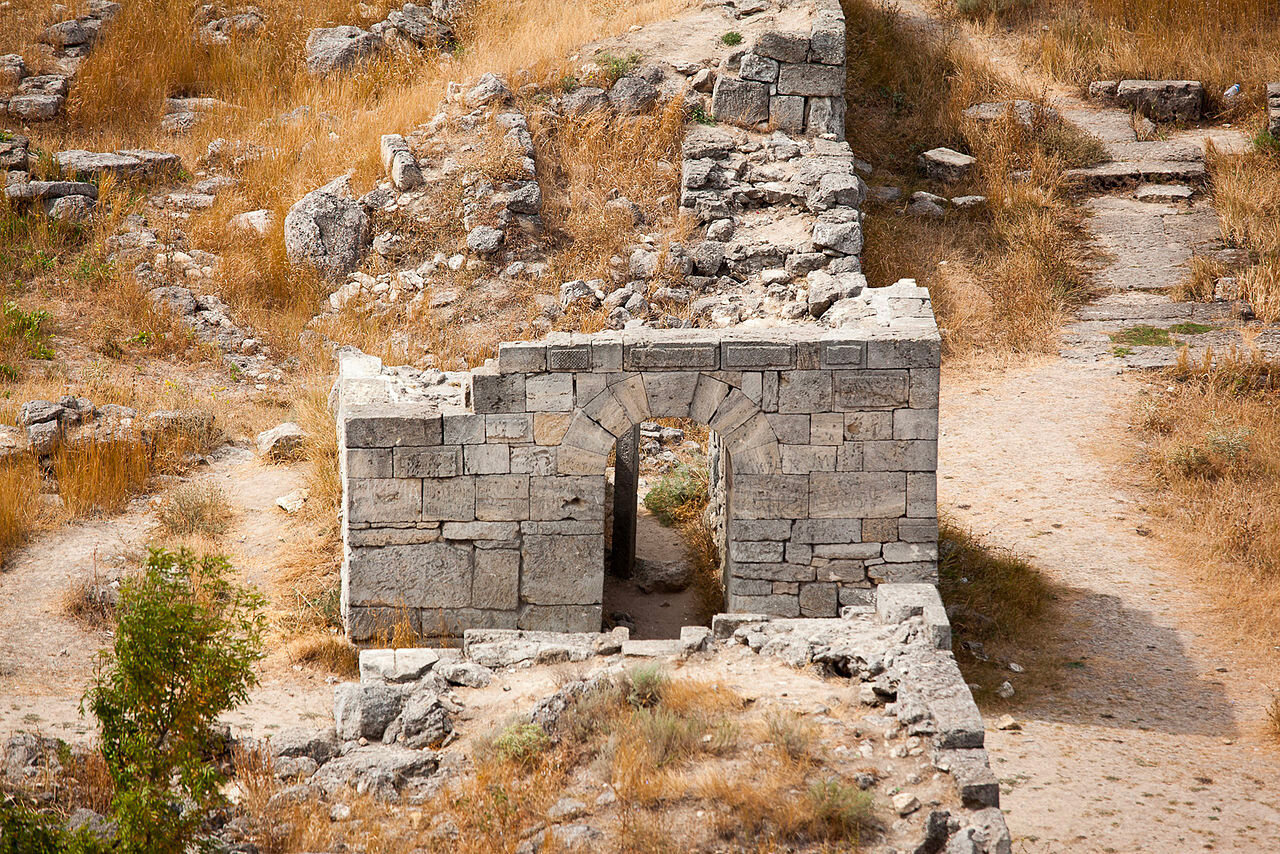 Rome did not set itself the task of conquering the Crimean peninsula by force, by annexing the local state formations. It was much more interested in using them as a shield against the barbarian hordes constantly arriving from the east.

The Romans, however, could not stop the Great Migration of Peoples, which began in the fourth century, and gradually withdrew their military contingents from the peninsula to protect the metropolis. The Eastern Roman Empire (Byzantium), however, kept the southern tip of Crimea together with Chersonesos under its rule until the beginning of the 13th century.