Russia has its own Athens, Rome and Detroit... wait, WHAT? 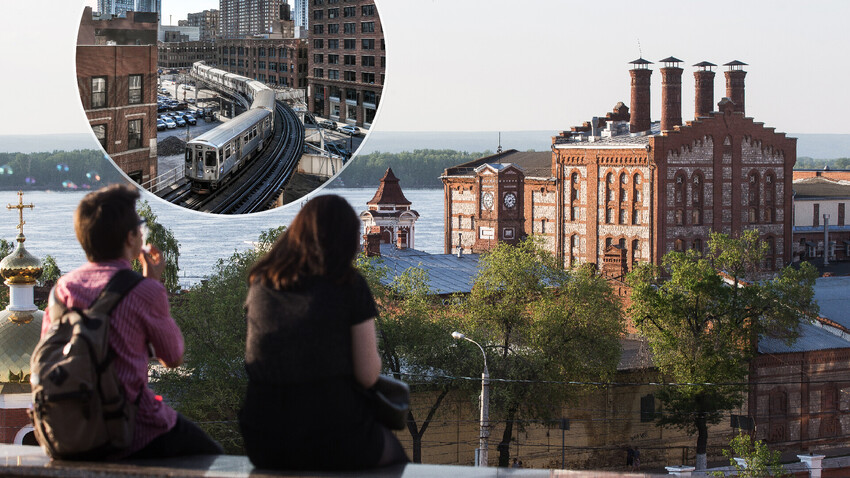 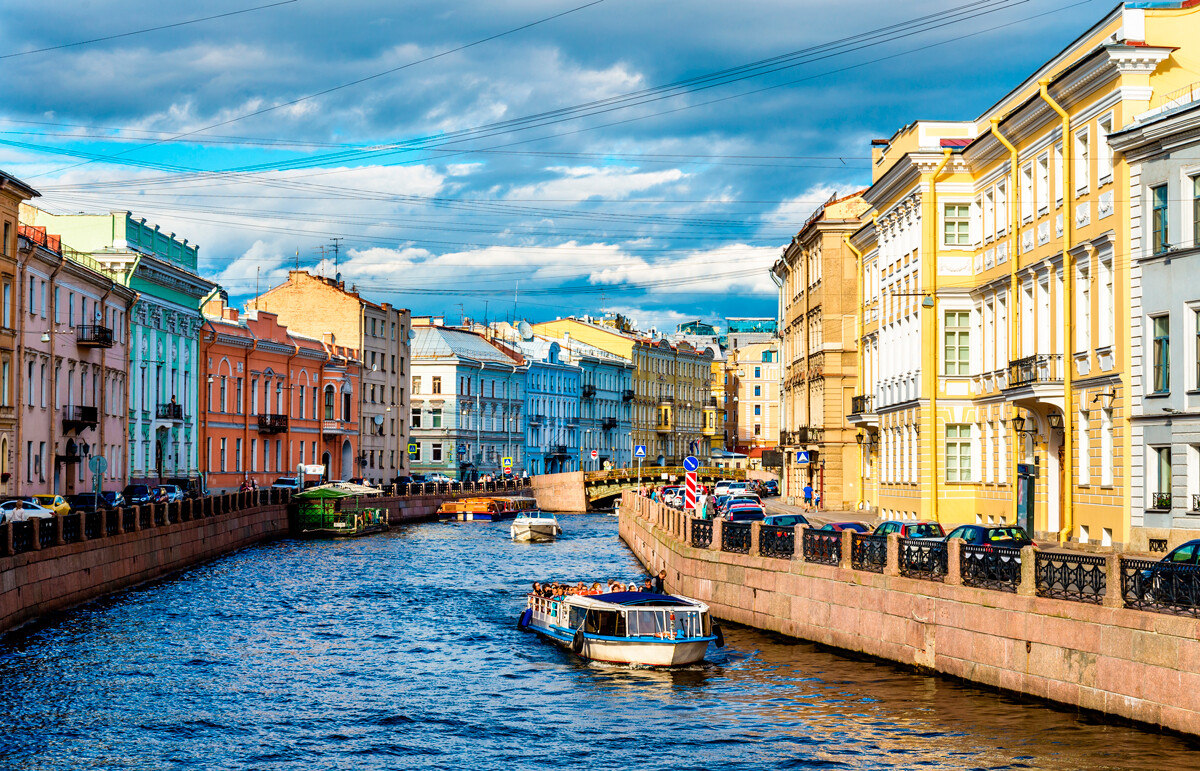 St. Petersburg is also called the ‘Venice of the North’ in Russia because of the abundance of rivers and canals within the city. We do not know whether Peter the Great himself called his city Venice (it is certain, however, that he called it “his paradise”). But, when, in 1839, French writer and traveler Theophile Gautier was in St. Petersburg, he wrote: “Numerous canals wind through the city, built like Venice in the north, on many islands.”

For the same reason, the city of Vyshny Volochek is also called ‘Russian Venice’ (or ‘Venice of Tver’). The Vyshny Volochyok Waterway is located there – the first waterway to connect the basins of the Baltic and the Caspian sea in Russia, excavated in the early 18th century. Because of this, the city center also has canals, still navigable – but certainly not as many as in St. Petersburg. 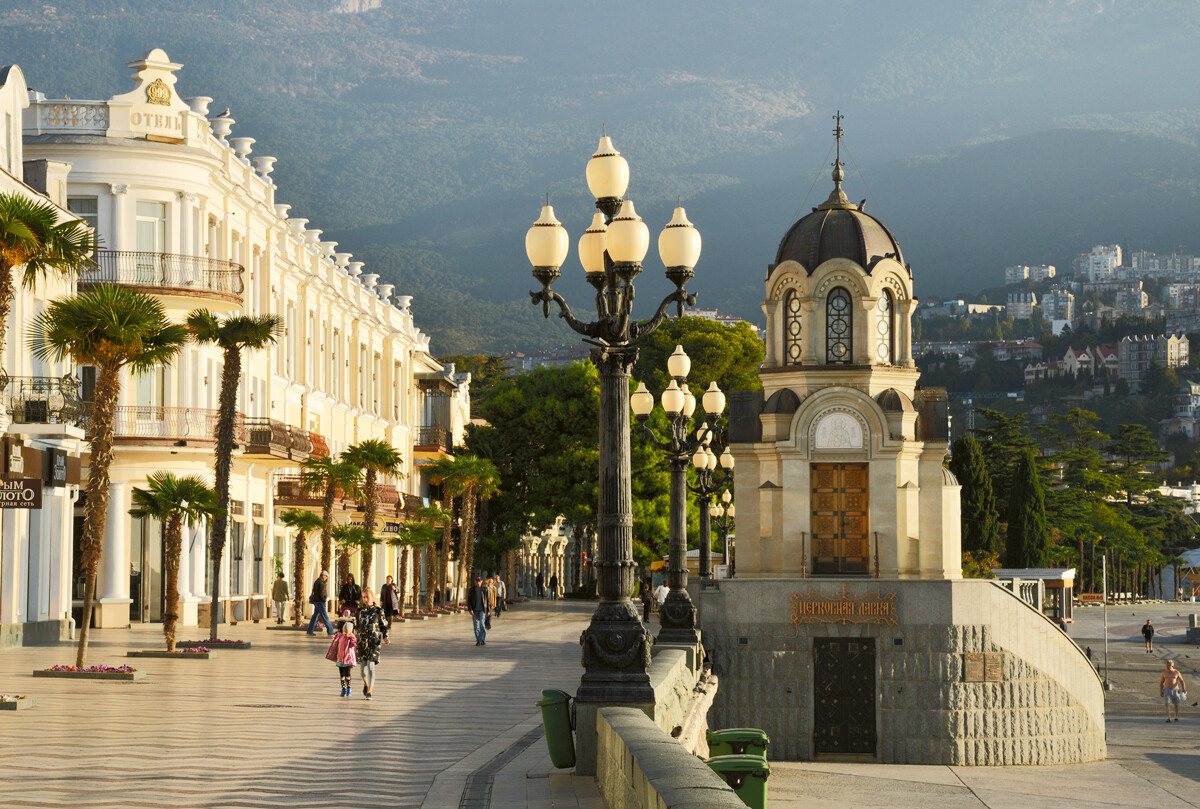 At the turn of the 19th and 20th centuries, Yalta was called the ‘Russian Nice’ and the entire southern coast of Crimea was dubbed the ‘Russian Riviera’. At that time, Crimea was a favorite vacation spot for Russian bohemians, nobility, artists and writers. Gorky, Tsvetaeva, Bulgakov, Kuprin were often in these places, Chekhov and Voloshin had their summer cottages in Crimea. It is interesting that Nice and Yalta are officially twin cities. The agreement was signed in 1960. 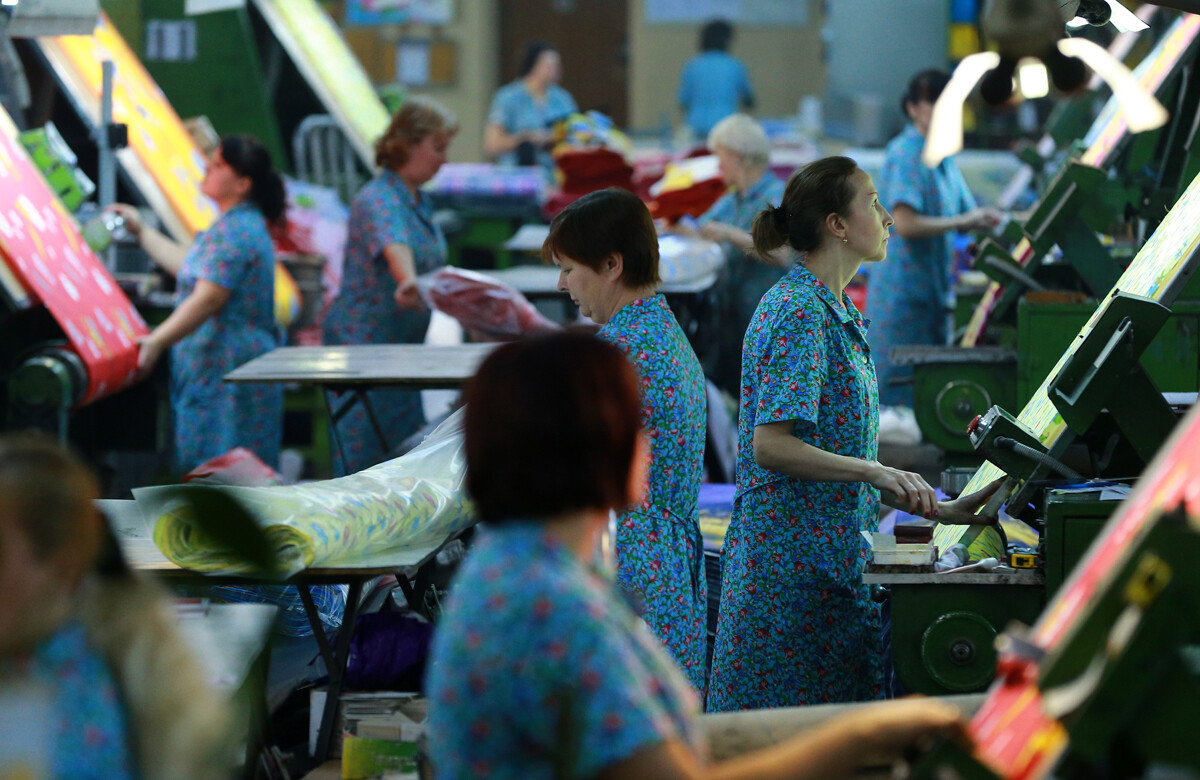 At an Ivanovo textile factory

Ivanovo is called ‘Russian Manchester’, due to being one of the largest centers of textile production in Russia – the first textile factories appeared there in the 17th century. And the city’s nickname originally sounded like ‘Red Manchester’ – it appeared in the early Soviet years. Ivanovo was then considered the third proletarian capital of Russia – after all, in 1905, during the revolution, the first Soviet of Workers’ Deputies was organized there.

Ivanovo is not the only city in the world with this nickname; for example, Tampere is the ‘Finnish Manchester’, and Lodz is the Polish one. 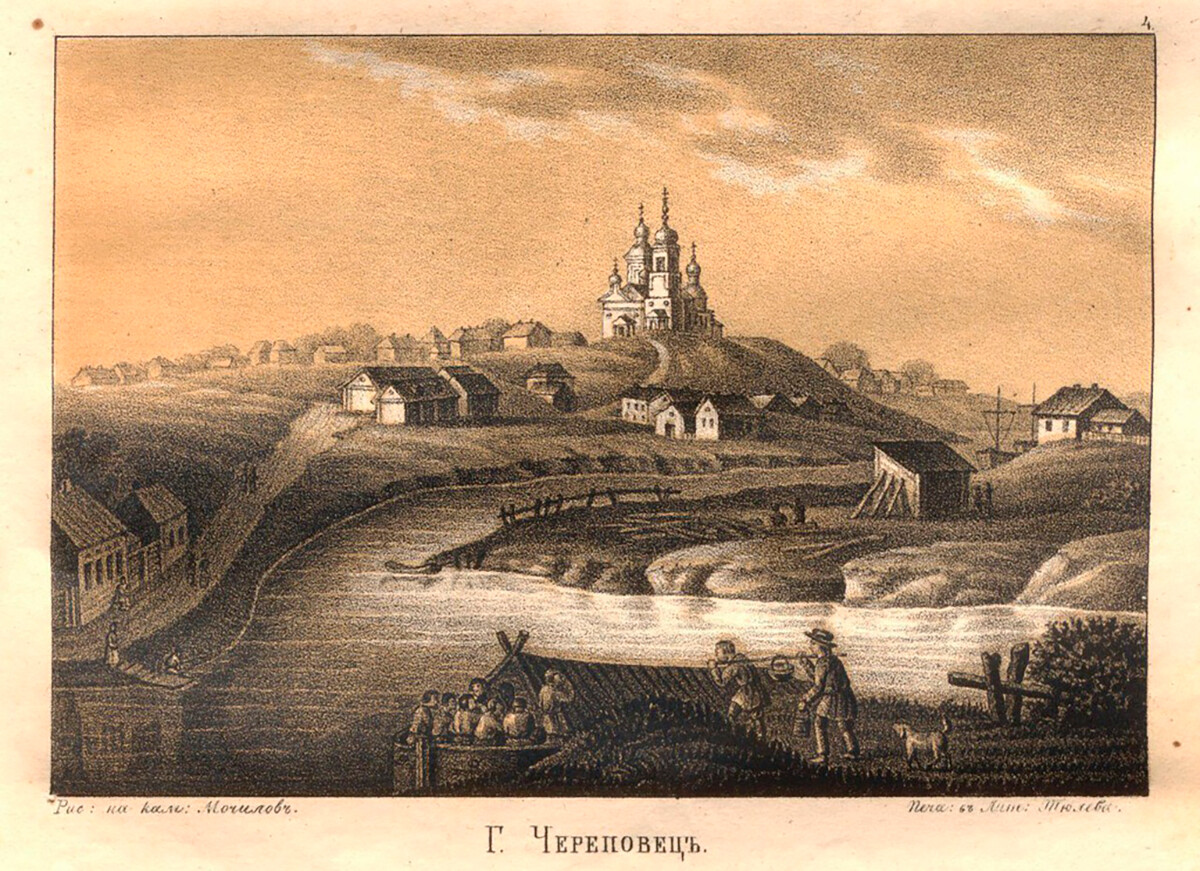 “The famous city of Cherepovets or, simply put, Northern Athens… Here, people from different places of Novgorod and neighboring provinces come to study,” Russian economist Andrey Subbotin wrote in 1894. Indeed, ‘Northern Athens’ was the name of Cherepovets during the period when the mayor of the city was merchant and shipowner Ivan Andreevich Milyutin.

A commercial genius coming from a merchant family, he earned himself and his family hereditary nobility (a rare case for those times!). Ivan Milyutin received no formal education and taught himself all his life – perhaps that’s why he considered education the first necessity. Under him, seven female and male educational institutions were opened in Cherepovets, as well as a public library, a museum, a bookstore and a printing house. Cherepovets was then called not only the ‘Northern Athens’, but also the ‘Russian Oxford’. 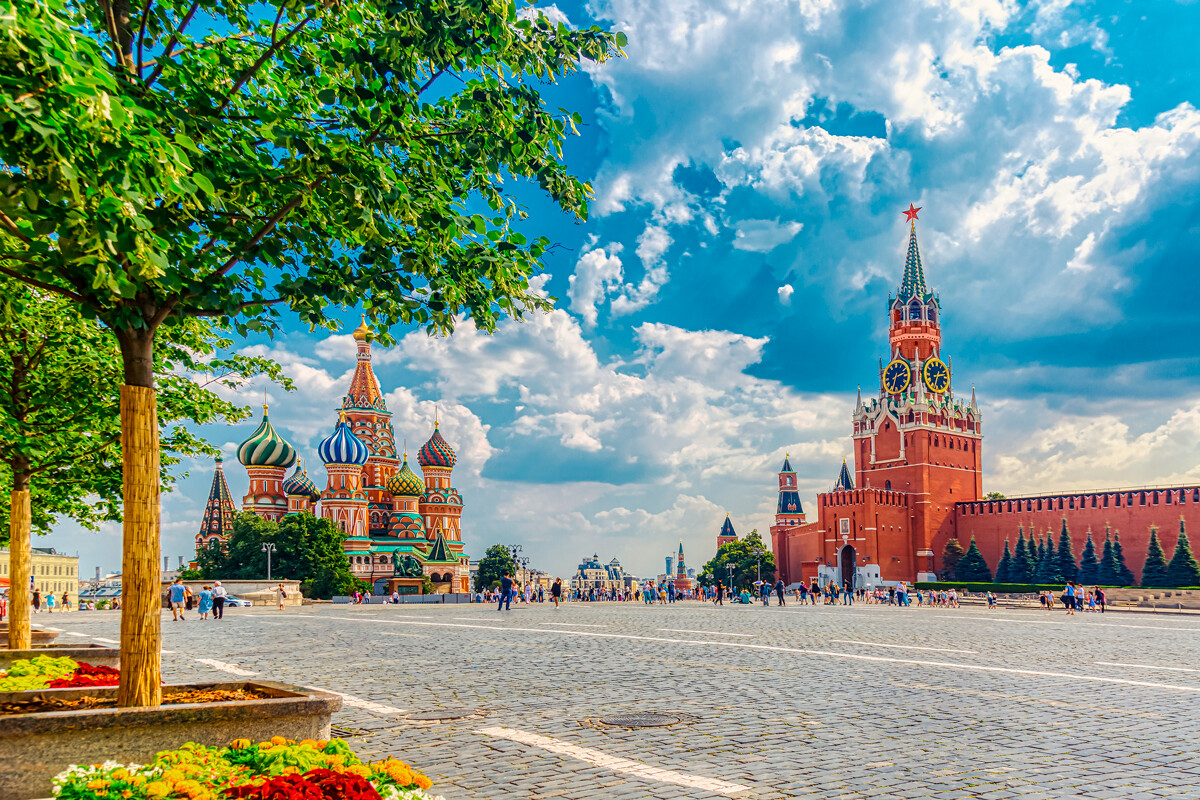 The Red Square in Moscow

“Moscow is the third Rome” – this phrase has been in the minds of Russians since high school. It was in this way that Philotheus of Pskov, in his letters to Grand Duke Basil III of Moscow, substantiated the continuity of Moscow with Rome and Constantinople, the previous two world centers of Christianity. A more accurate quote from Philotheus is: “Two Romes have fallen, the third stands and the fourth will not be.” In the 16th century, this concept became one of the ideological foundations of the power of Moscow’s princes and, later, tsars, who thought of themselves as successors to Roman and Byzantine emperors and intercessors for the Orthodox faith. 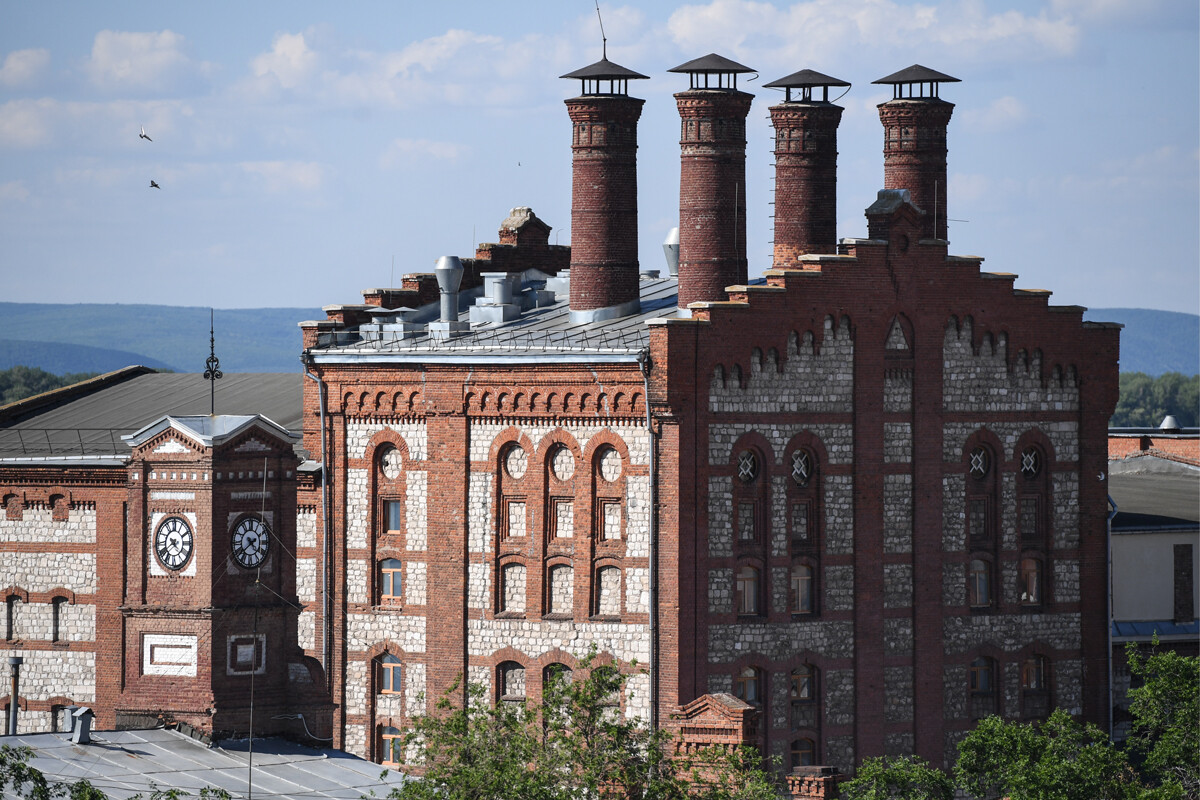 Samara became known as ‘Russian Chicago’ in the second half of the 19th century, due to its rapid industrial development, which accelerated in 1877, when the Orenburg railroad passed through the city.

Samara is at the crossroads of land, water and railroad routes from Asia to Europe. The city carried out a large-scale trade in bread and oil deposits were discovered in the region. Samara Volga ports also received and shipped huge volumes of cargo. All this attracted businessmen and criminals of all levels to Samara, so, in this respect, there are obvious parallels with Chicago.

Samara has also always been unusually windy, because of its position on the bend of the Volga River, which also reminds it of Chicago, which is nicknamed the ‘Windy City’. 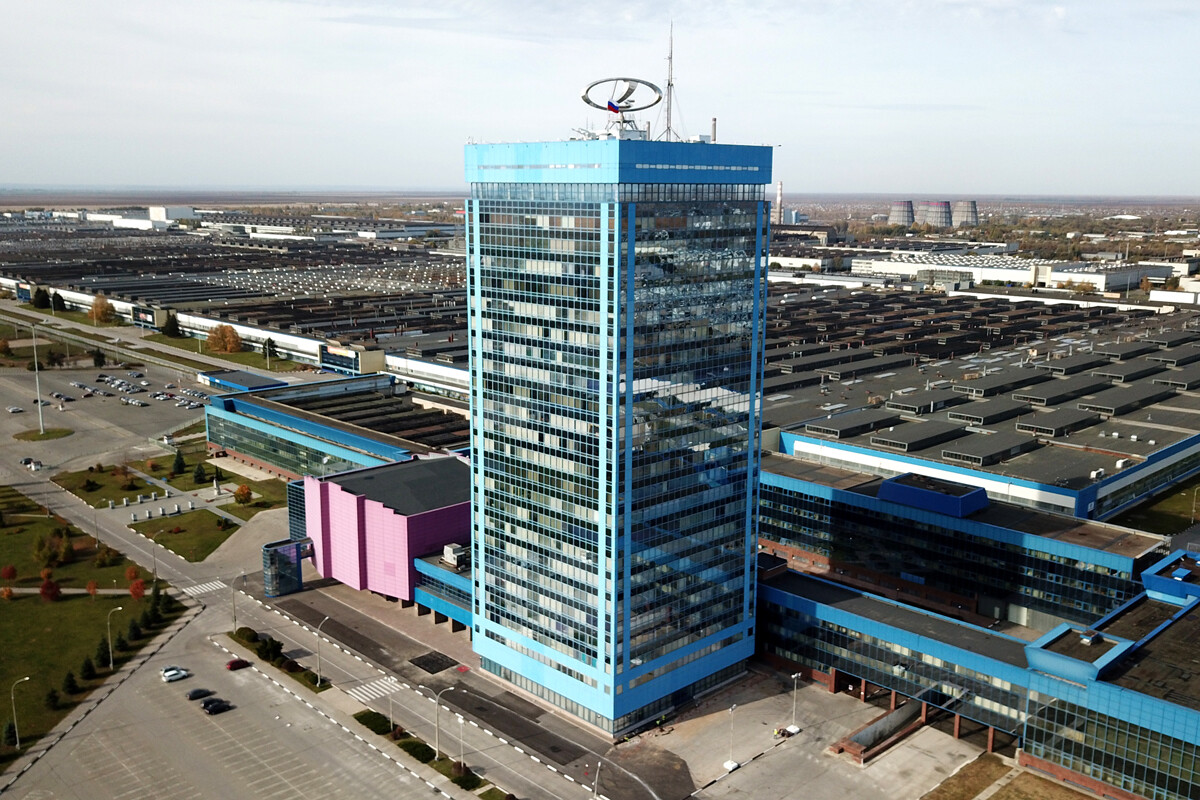 The ‘Russian Detroit’ is much closer to ‘Russian Chicago’ than their real prototypes: from Samara to Togliatti, it is less than 100 kilometers by car. Togliatti got its nickname, of course, because of the AvtoVAZ automobile plant there. Togliatti itself, founded by Vasily Tatishchev in 1737 as Stavropol, got its “Italian” name in 1964 in honor of Italian communist Palmiro Togliatti, who died in August 1964 during a vacation in Crimea.