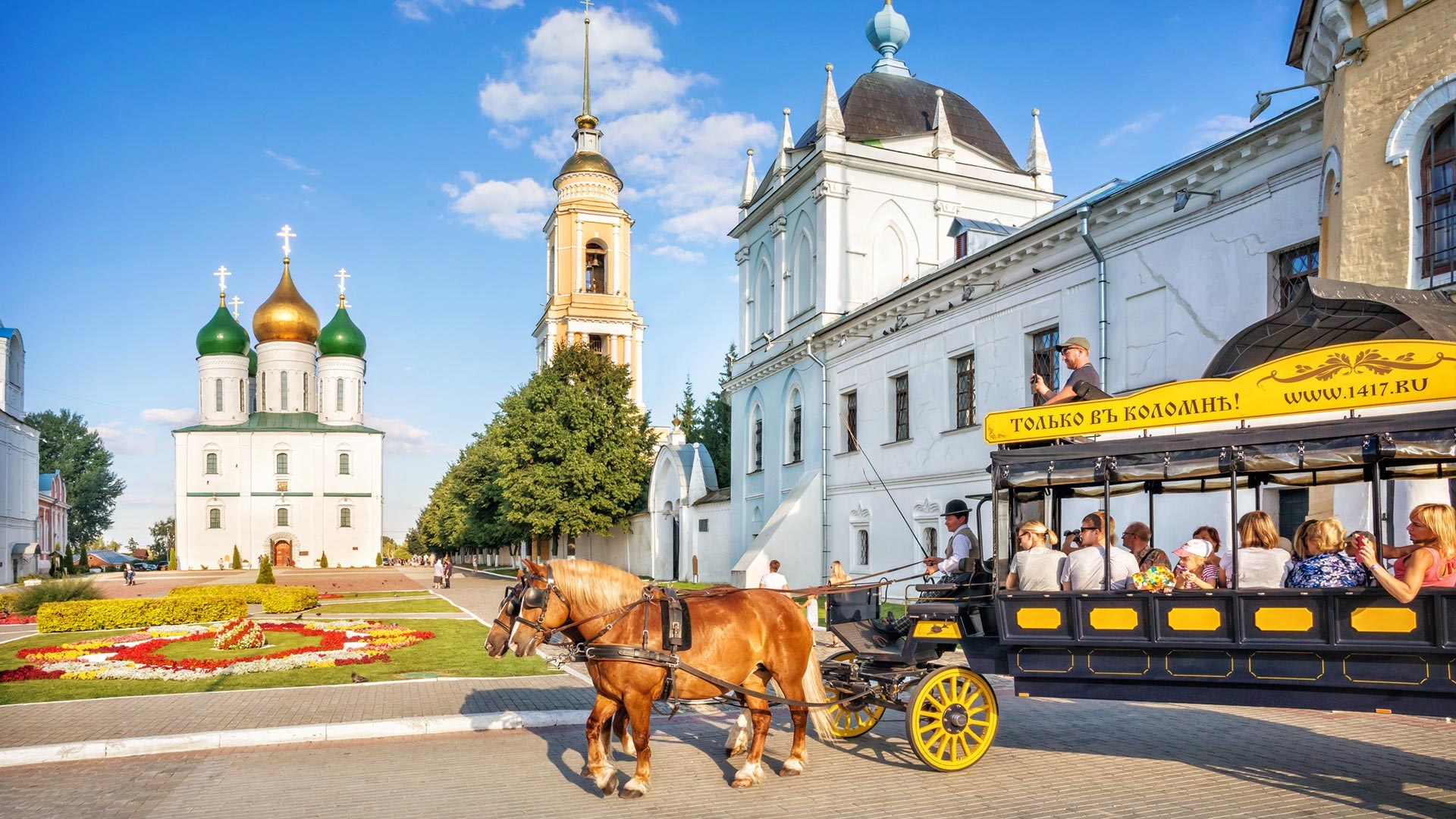 Inside the Kolomna kremlin

Legion Media
During the multiple wars that happened on the territory of Russia throughout time, many cities were seriously damaged or even burned out. However, there are rare places where you can almost feel as if you have stepped into the past. 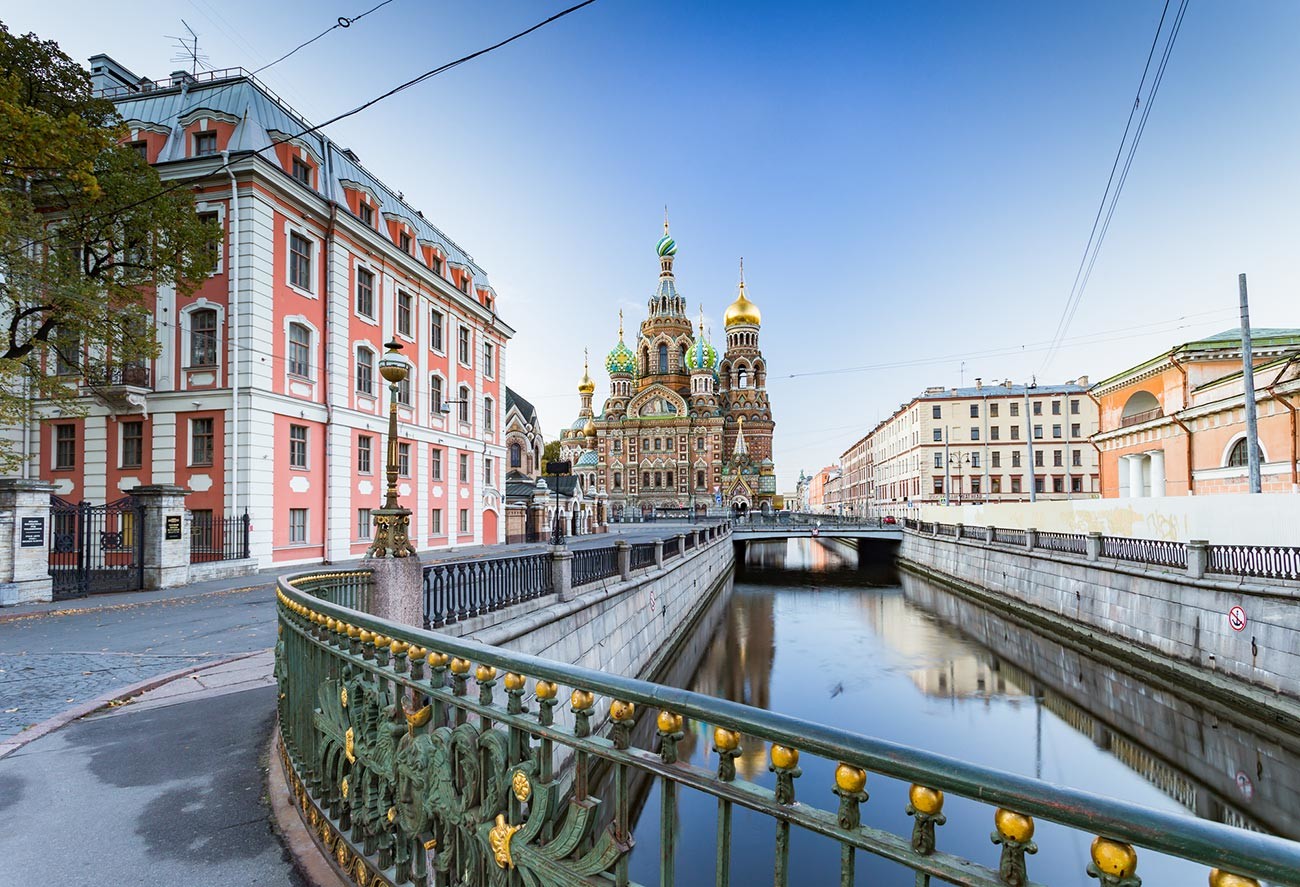 While Moscow was rebuilt many times and still keeps changing, the northern capital’s center is a gem that has stayed more or less since tsarist times. The city’s many palaces were built in the 18th and 19th centuries, while the main street, Nevsky Prospekt, still looks almost the way it did back in the early 1900s. The rivers and canal embankments evidenced history and even the “airy iron-casted fences” praised by Alexander Pushkin in The Bronze Horseman poem are still the same. 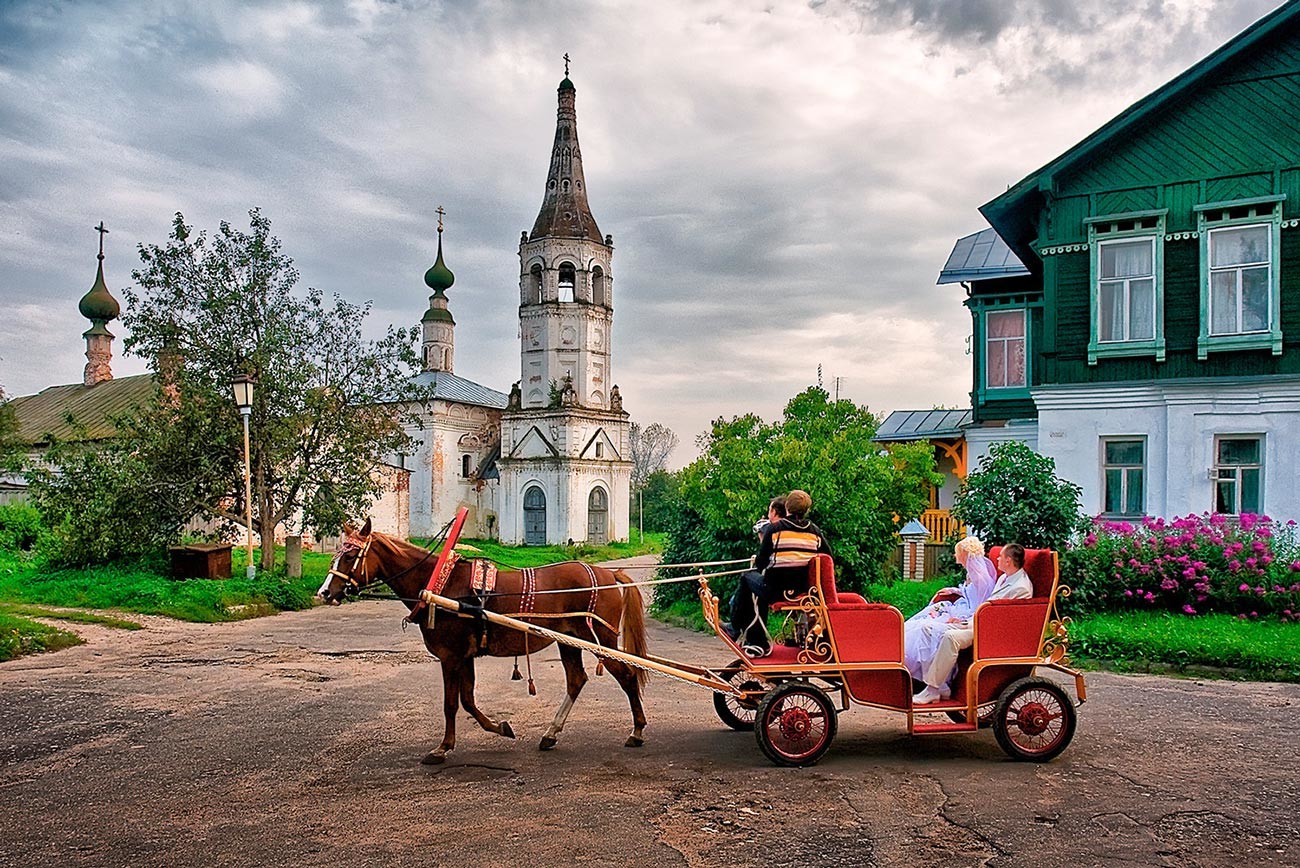 One of the most popular tourist destinations, this city is a pearl of the Golden Ring route. Actually, the whole route consists of ancient cities with old centers. Suzsal is a very cozy city with a true Russian spirit, small wooden houses, churches, monasteries and restaurants serving traditional cuisine (often with a little modern spin). Probably the most weird looking thing in this city is a Soviet-era square and the monument to Vladimir Lenin that had to be erected everywhere in the USSR in the turbulent 20th century. 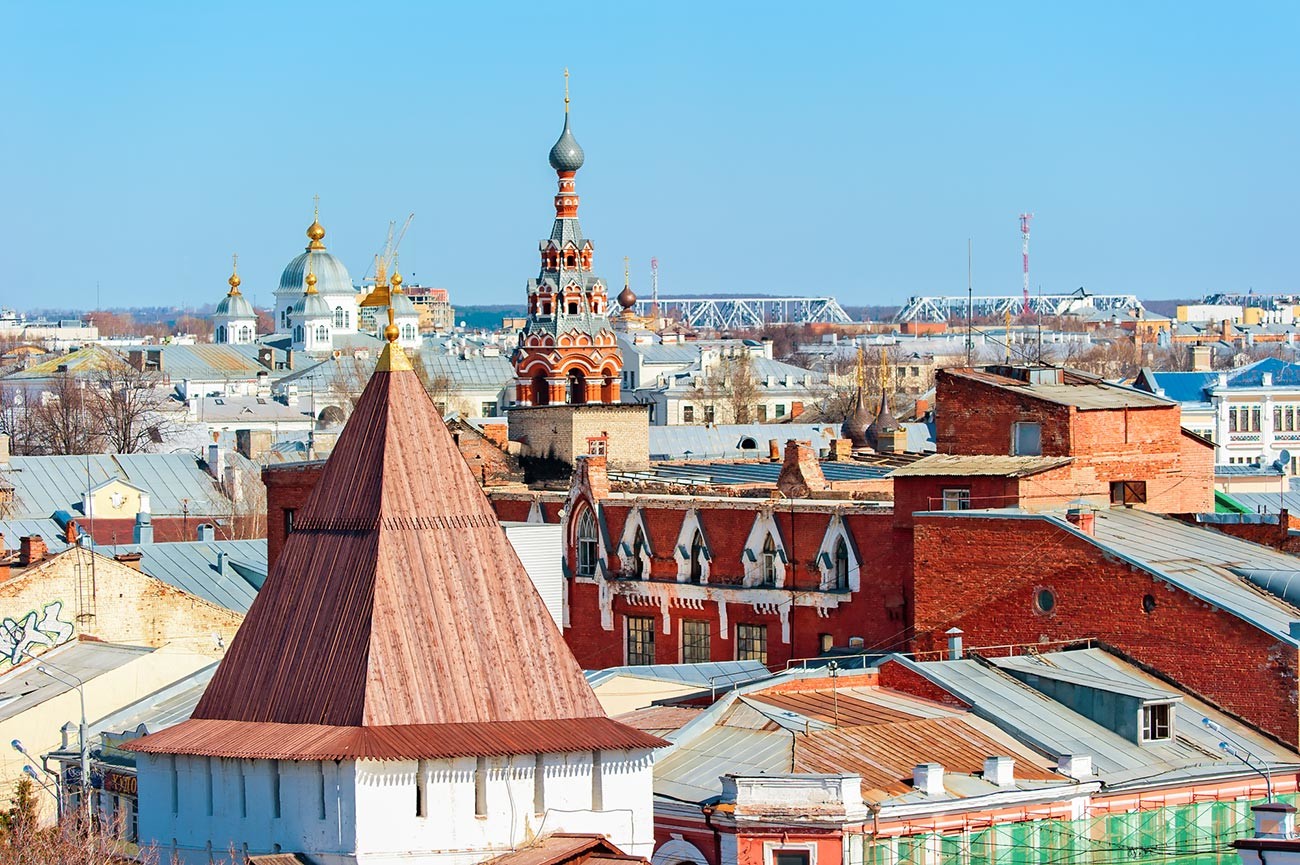 This is a rather big ancient city along the Golden Route that evidenced lots of historical events and, in 2010, marked one thousand years since its founding. The whole historical center of Yaroslavl is a UNESCO heritage site as an example of Catherine the Great’s urban planning. The center structure resembles a fan, with a semi-circular square and the Church of Elijah the Prophet in the middle, and several long straight streets that diverge like rays from the square. 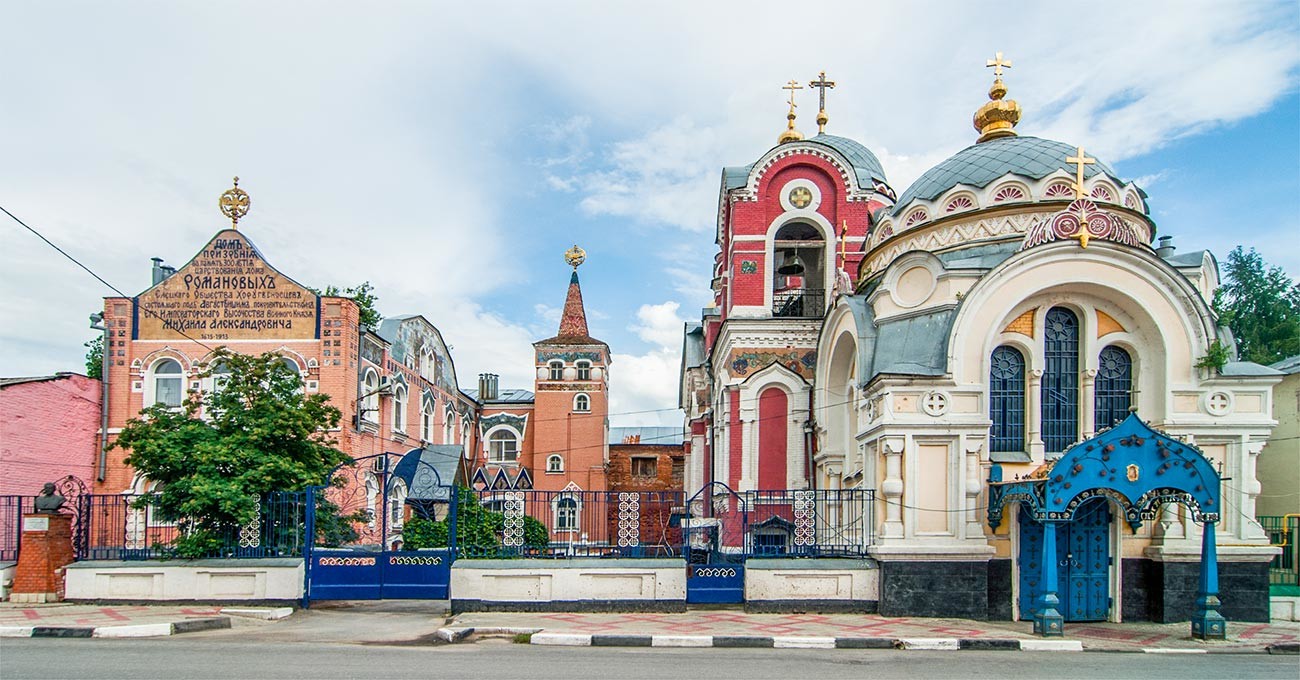 The city in Lipetsk Region was founded in 1146, a year before Moscow. It used to be a rich merchant city with lots of old red brick buildings. This small fairy tale city isn’t an important economical hub now, but it’s still famous for its lace production and beautifully decorated nalichniki, the window surrounds of wooden houses. 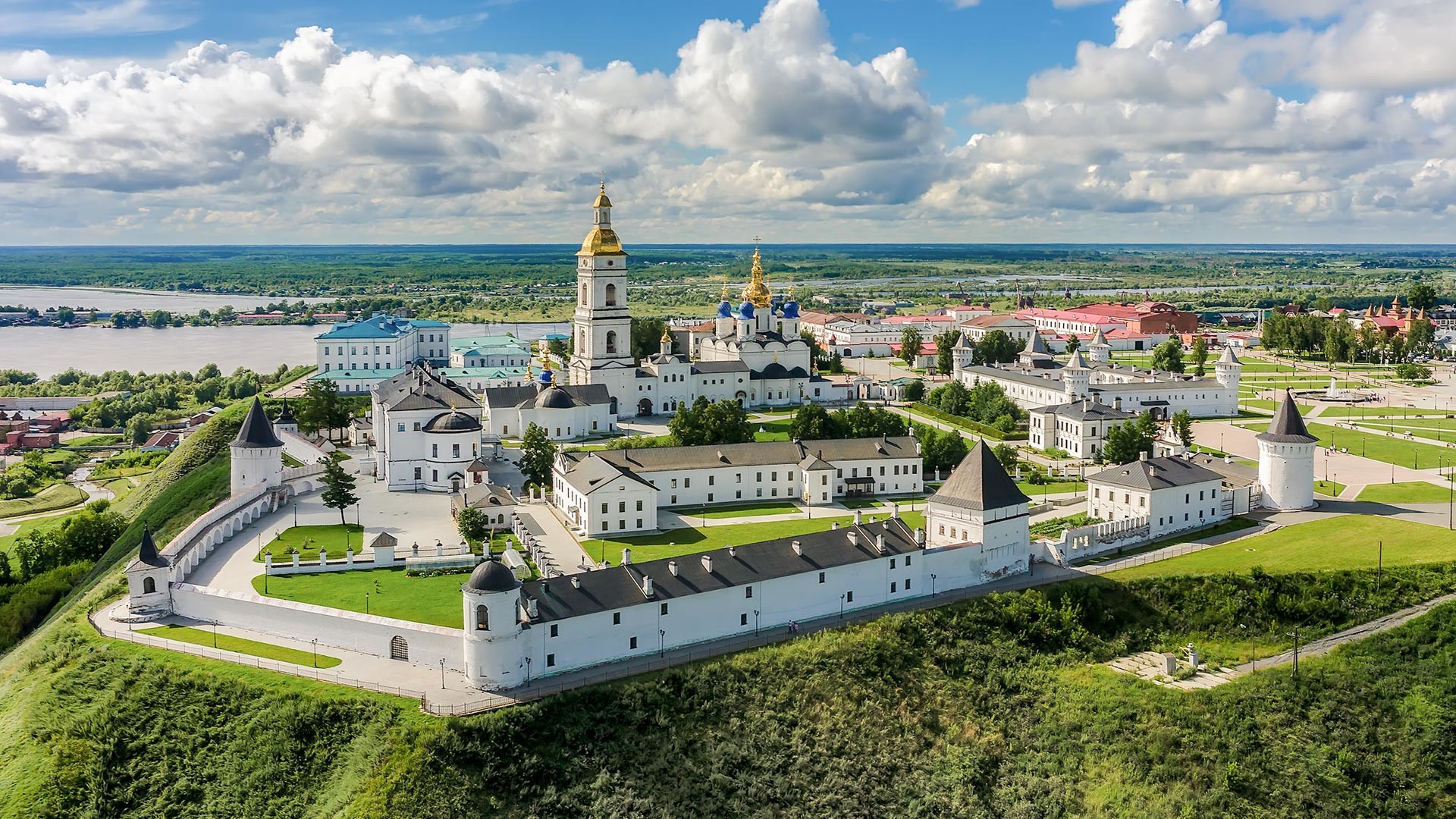 In the 16th and 17th century, the city used to be the eastern-most Russia’s citadel. Built as a stronghold for developing Siberia, it was considered to be Siberian capital and was an important trade point between Asia and Moscow. The main city’s attraction is the historical center and its kremlin. Built in the 17th century, it’s the only stone kremlin in Siberia. Next to it is a prison where many people were exiled to in the 19th century. 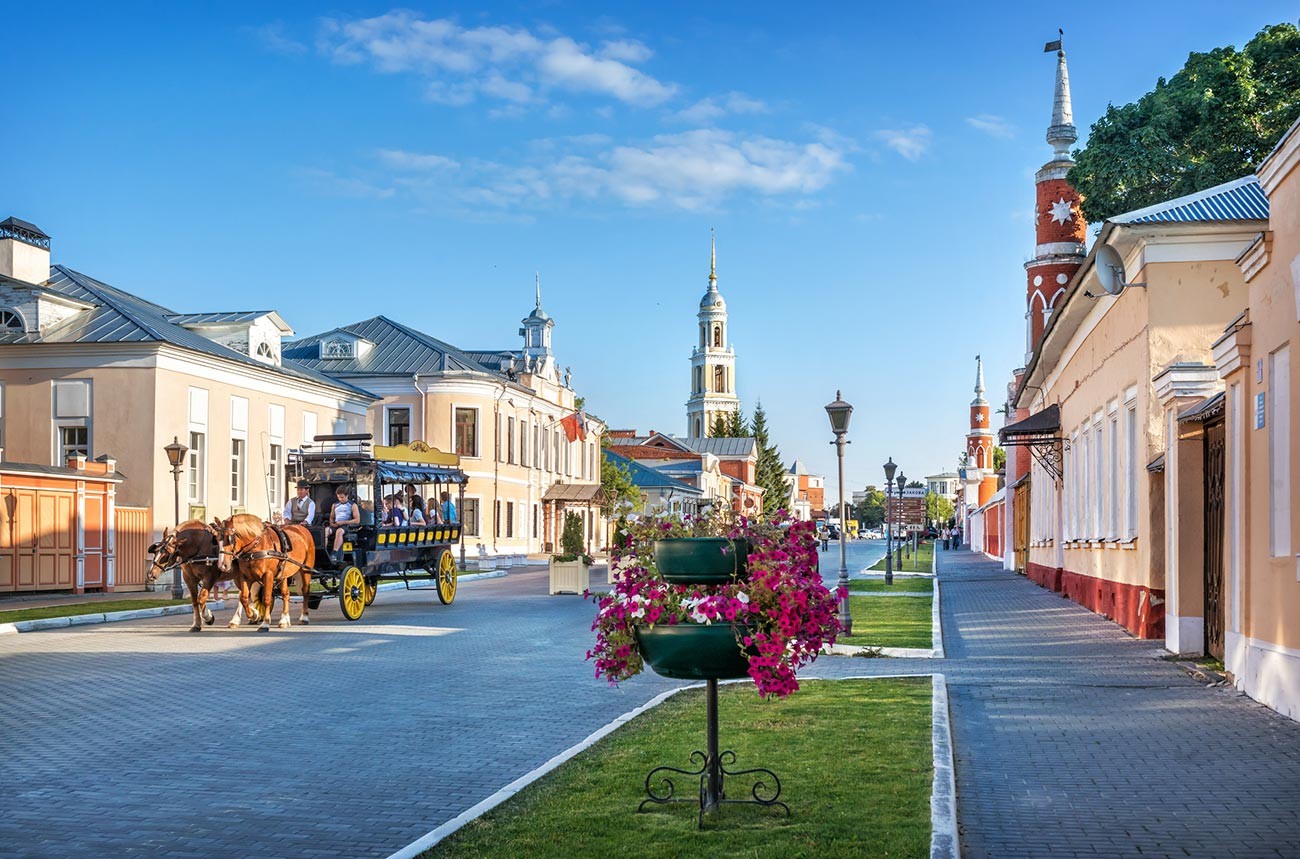 This cozy ancient city not far from Moscow has lots of monasteries and churches, just like many other Russian cities. But, the true pearl of Kolomna is its splendid red brick kremlin with massive walls. It is not a quiet museum, but is full of life, just like it used to be in tsarist-era merchant times. And there is still an operating store with ancient Russian street food - kalachi.

7. Kazan, the Republic of Tatarstan 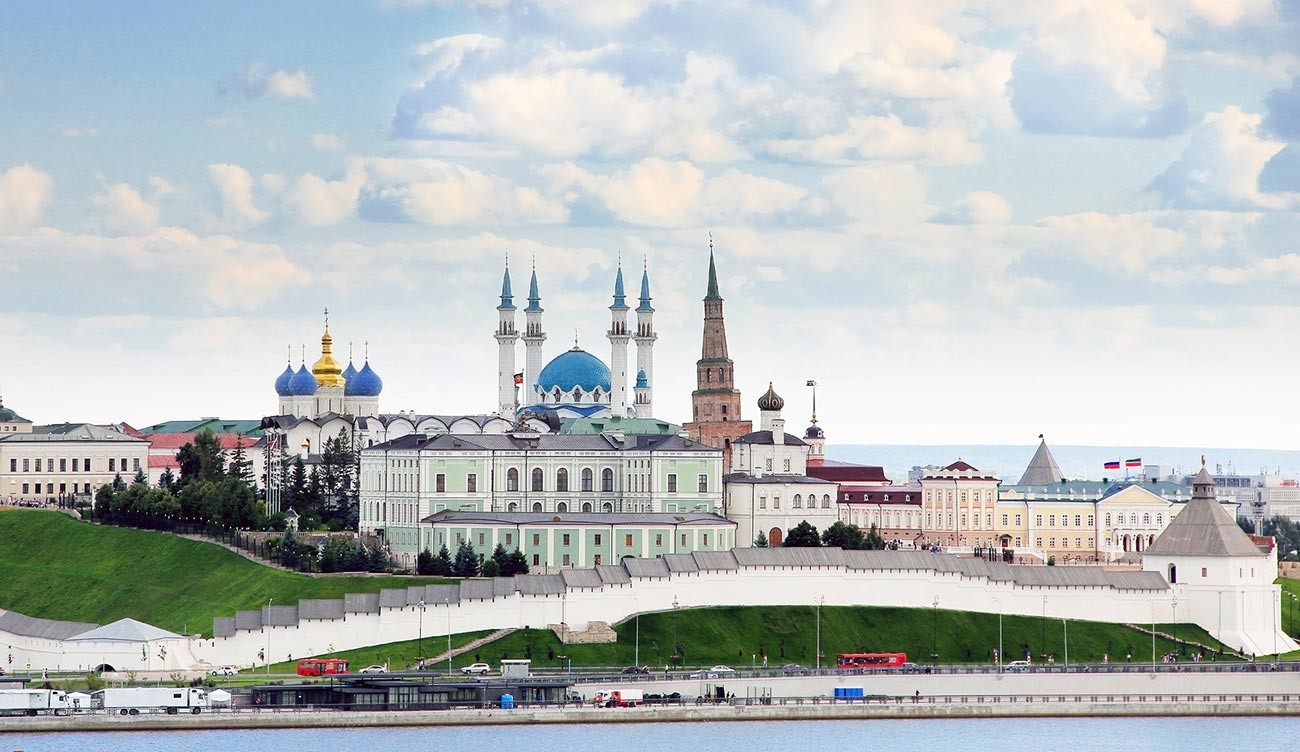 The current capital of Russia’s republic of Tatarstan was once conquered by the Russian tsar Ivan the Terrible. It is a unique city, which blends the artefacts of the Russian Middle Ages with those from the Muslim world. Inside the Kazan Kremlin, the Orthodox Annunciation Cathedral neighbors a beautiful Kul Sharif Mosque, which was newly built , but it “reincarnates” the legendary mosque that was destroyed by Russians in the 16th century.