How the USSR got Europe hooked on its gas 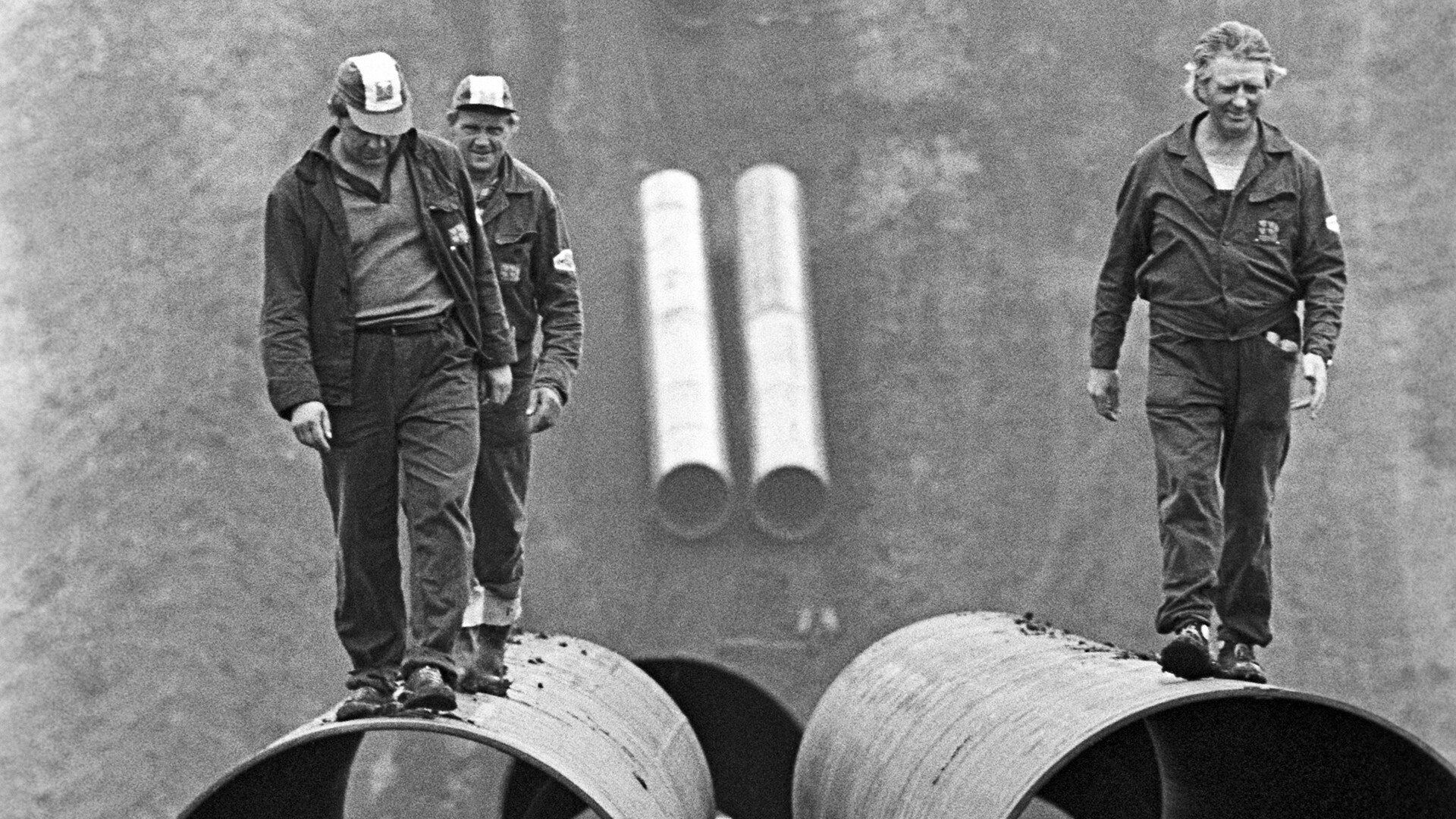 E. Kotlyakov / Sputnik
The U.S. did everything in its power to halt cooperation between Moscow and European countries in the sphere of natural gas. But it was Soviet gas that contributed to the rapid economic growth in Europe.

Soviet natural gas first made its way to Europe immediately after World War II. From 1946, a small volume of raw resources began to arrive in Poland and, in the 1950s, Warsaw was joined by other allies of Moscow from the socialist block. 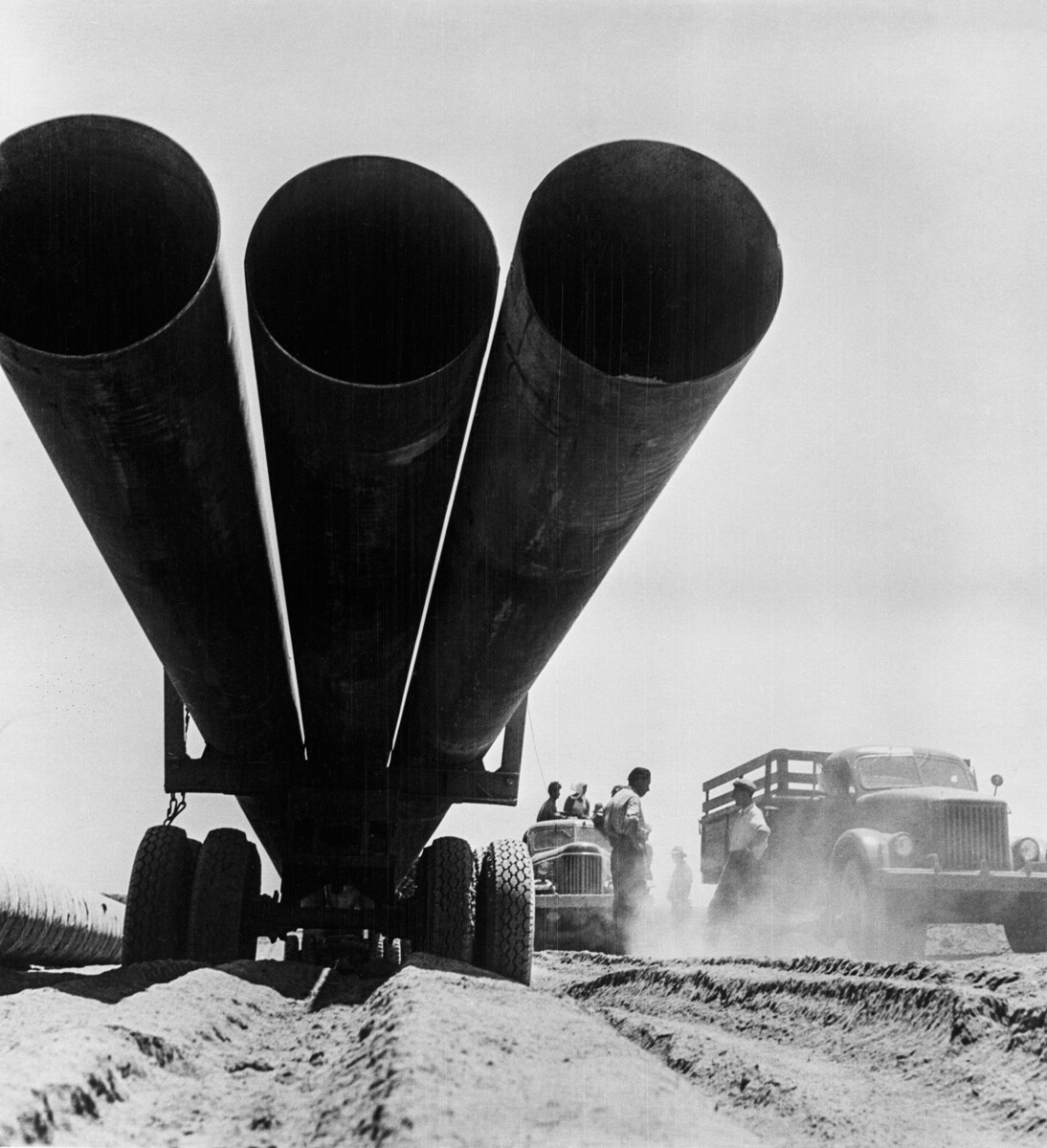 In the 1960s, the Soviet Union’s role as a natural gas power increased dramatically with the discovery and development of huge deposits such as the Urengoy field in Western Siberia. Branched networks of pipelines of increased capacity (“Brotherhood”), which had not yet crossed the borders of the Warsaw Pact, started to move westward. 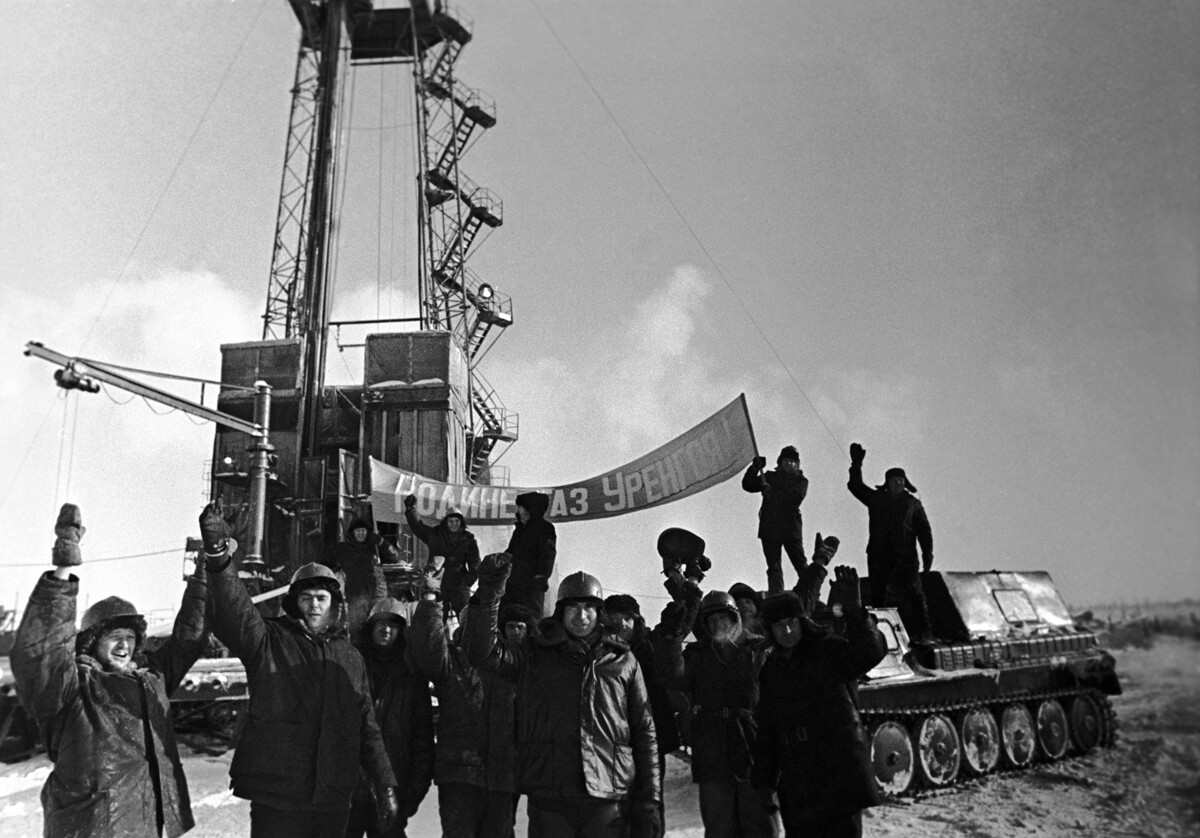 Nevertheless, Western European countries, which had entered a period of rapid industrial development, were extremely interested in cheap Soviet natural resources. They saw Moscow as a trade partner, which was much more stable than the then ever-booming Middle East. 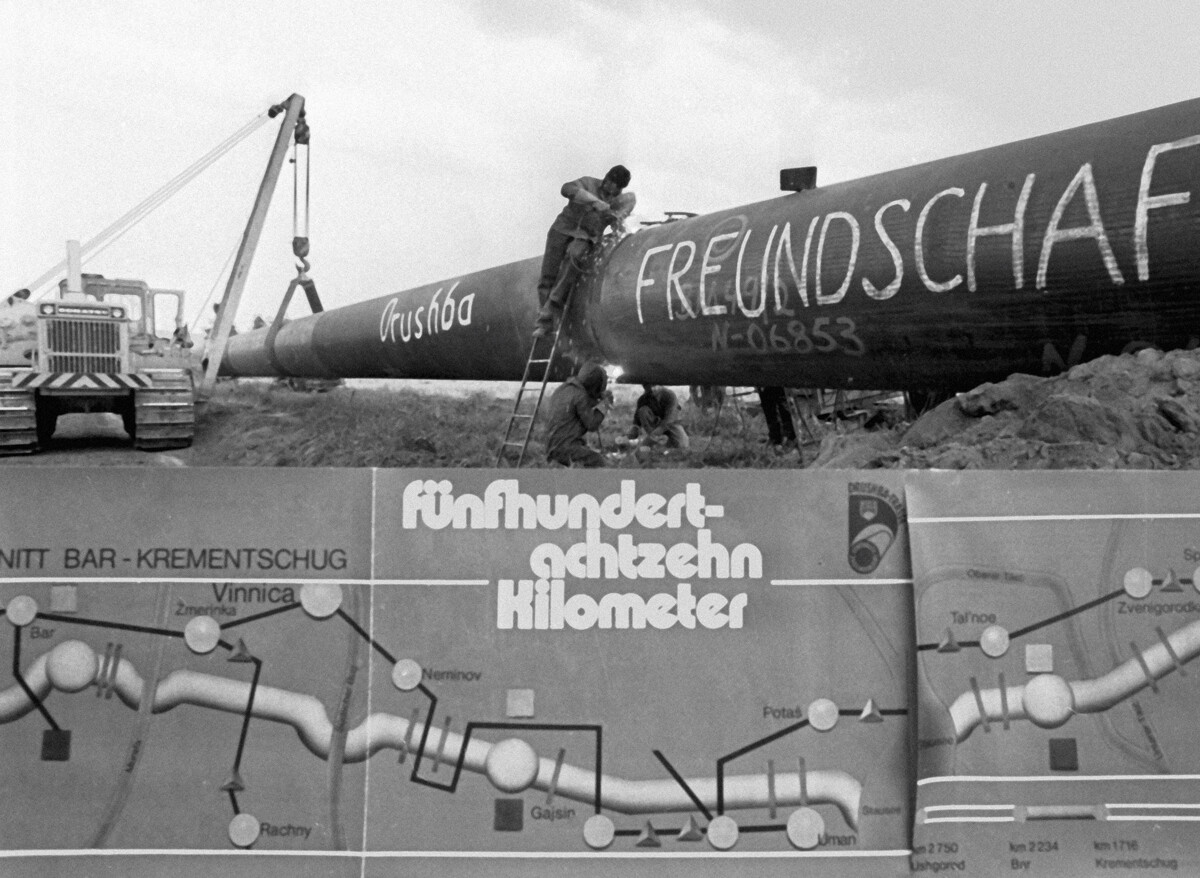 Political disagreements between the East and the West seriously hindered the start of mutually beneficial economic cooperation. The first Western European country with which Moscow struck a deal was Austria, which was considered a neutral country at the time. 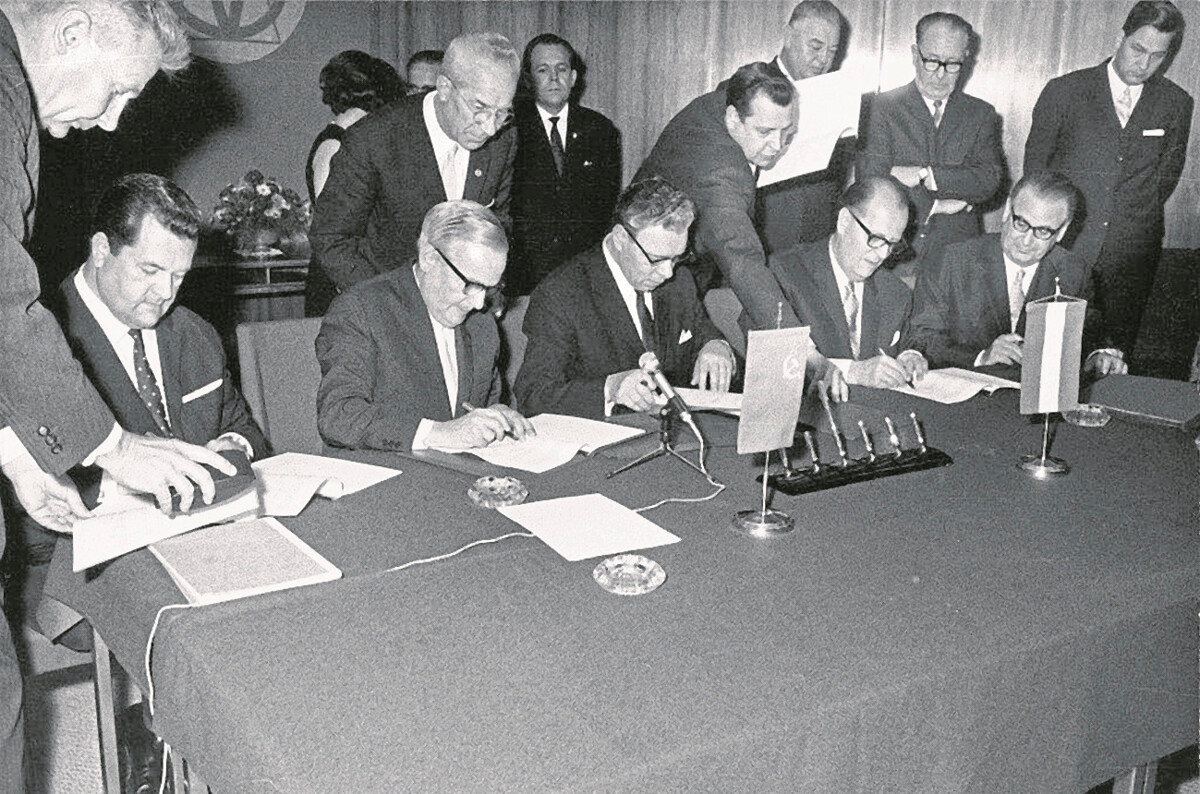 Signing of contract for natural gas supplies from USSR to Austria in 1968.

On June 1, 1968, the Soviet Union’s ‘Soyuznefteexport’ and Austrian company ‘Österreichische Mineralolverwaltung’ (ÖMV) signed a contract for annual deliveries of 142 million cubic meters of gas. The wall was broken and, a year later, following Vienna, Moscow signed contracts with Rome and Paris. 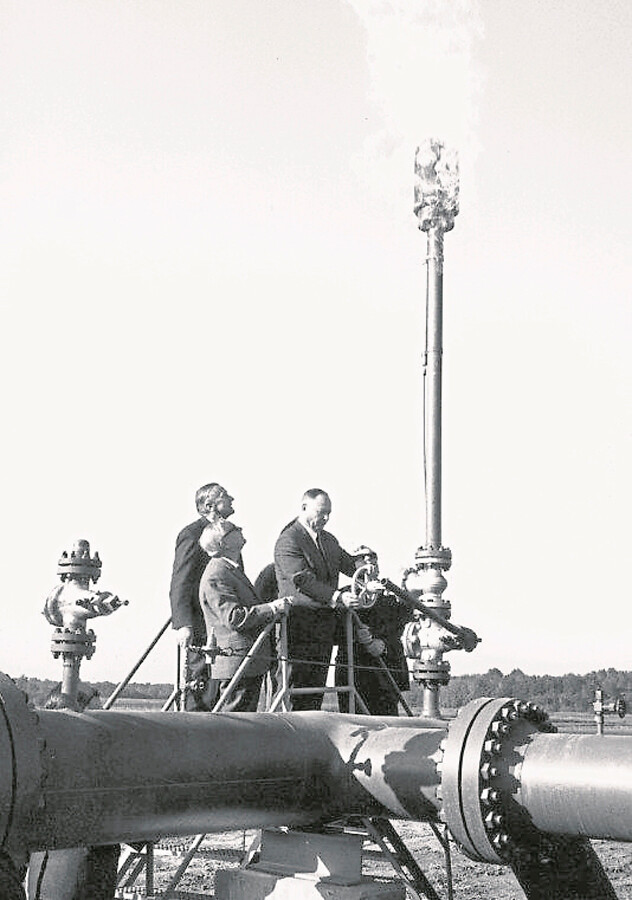 The Federal Republic of Germany, which lacked raw resources for its rapidly developing industry, became the USSR’s most important partner in the gas trade. According to the 1970 gas-tube deal, West German companies provided the USSR with high-quality large-diameter steel pipes (at that time, only the Germans and Japanese were producing them), which were used to build gas pipelines extending from Siberia. 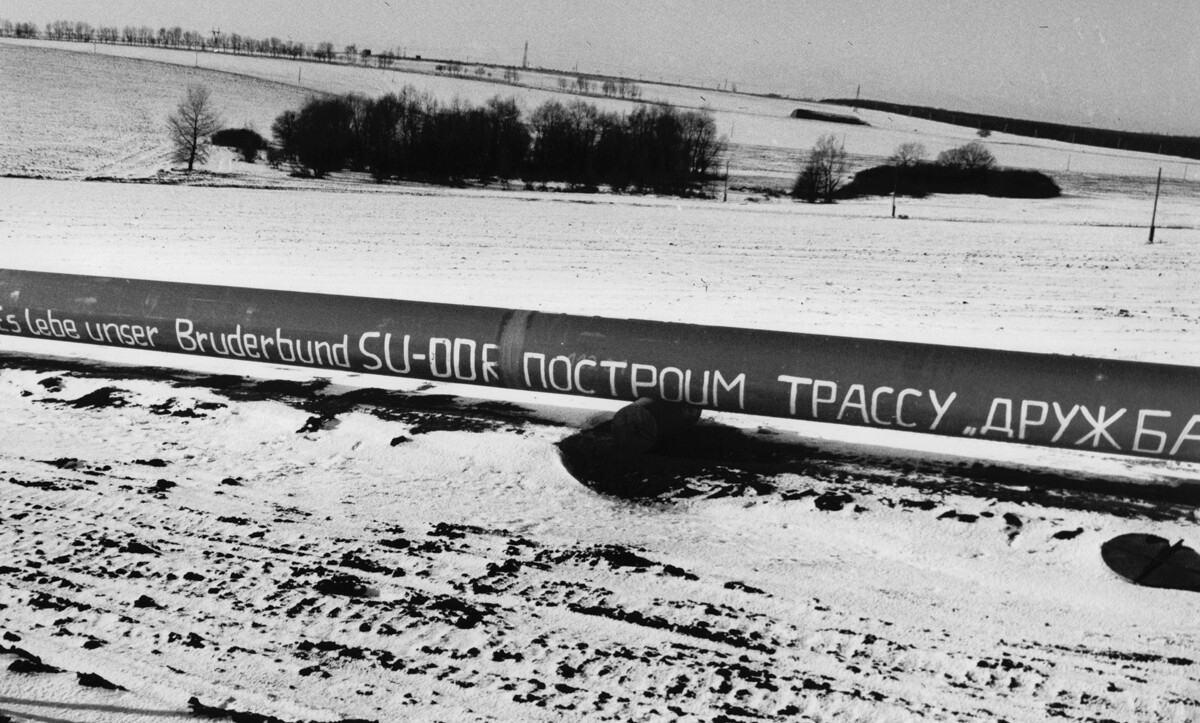 From the first day the Soviet Union entered the gas market in Western Europe, the U.S. tried to drive it out of there. Washington warned its European allies about the dangers of dependence on Soviet energy, urged them to stop the communists’ economic expansion, promised to increase coal supplies many times over and suggested switching completely to Norwegian gas. Europeans, however, found all these alternatives to be expensive and unrealistic. 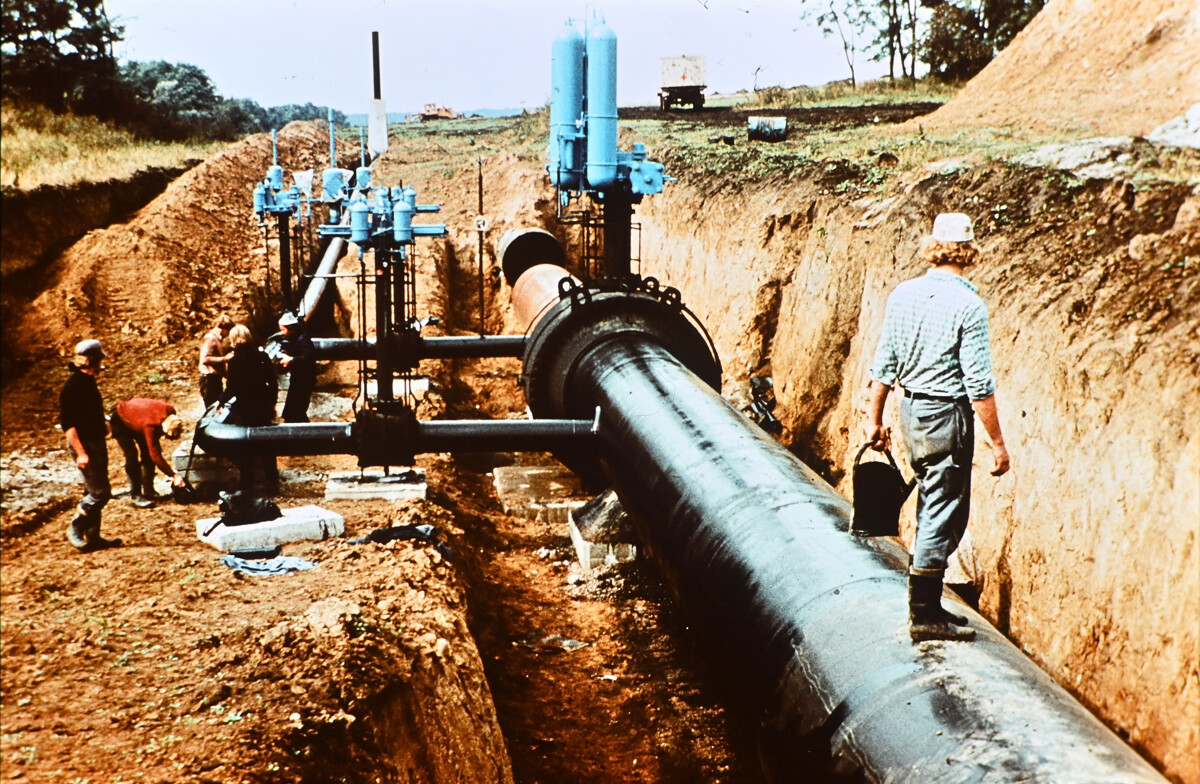 In 1981, the United States launched a real gas war against the USSR, opposing the construction of the Urengoy-Pomary-Uzhgorod gas pipeline. The pipeline, which Soviet specialists built with the help of European loans, was to consist of two pipelines with a combined capacity of 60 billion cubic meters per year. 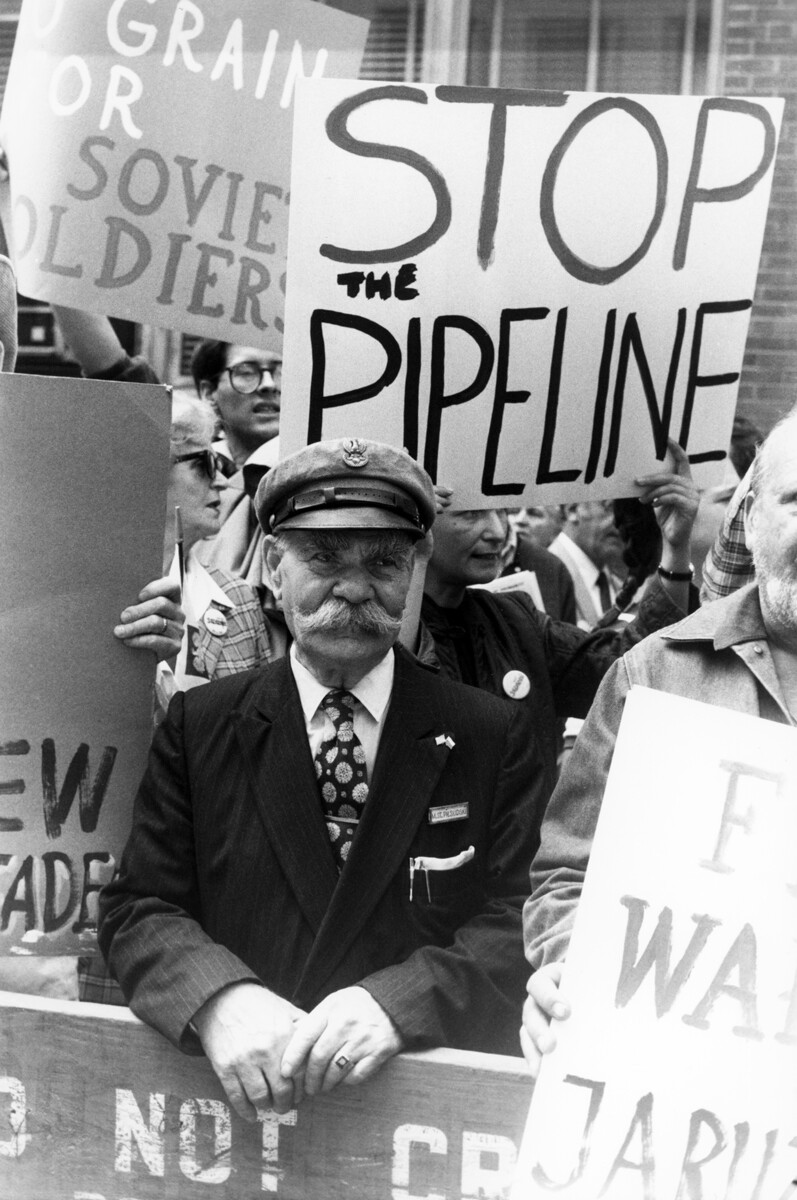 A demonstrator in New York demanding an embargo on the Soviet gas pipeline on August 31, 1982.

The Americans imposed an embargo on delivery of their oil and gas equipment to the USSR. The ban also applied to Western European and Japanese equipment that used American technology and components. In the end, the Soviet Union was forced to complete the project on its own, which was done in 1983. However, only one pipeline with a capacity of 32 billion cubic meters per year was built instead of two. 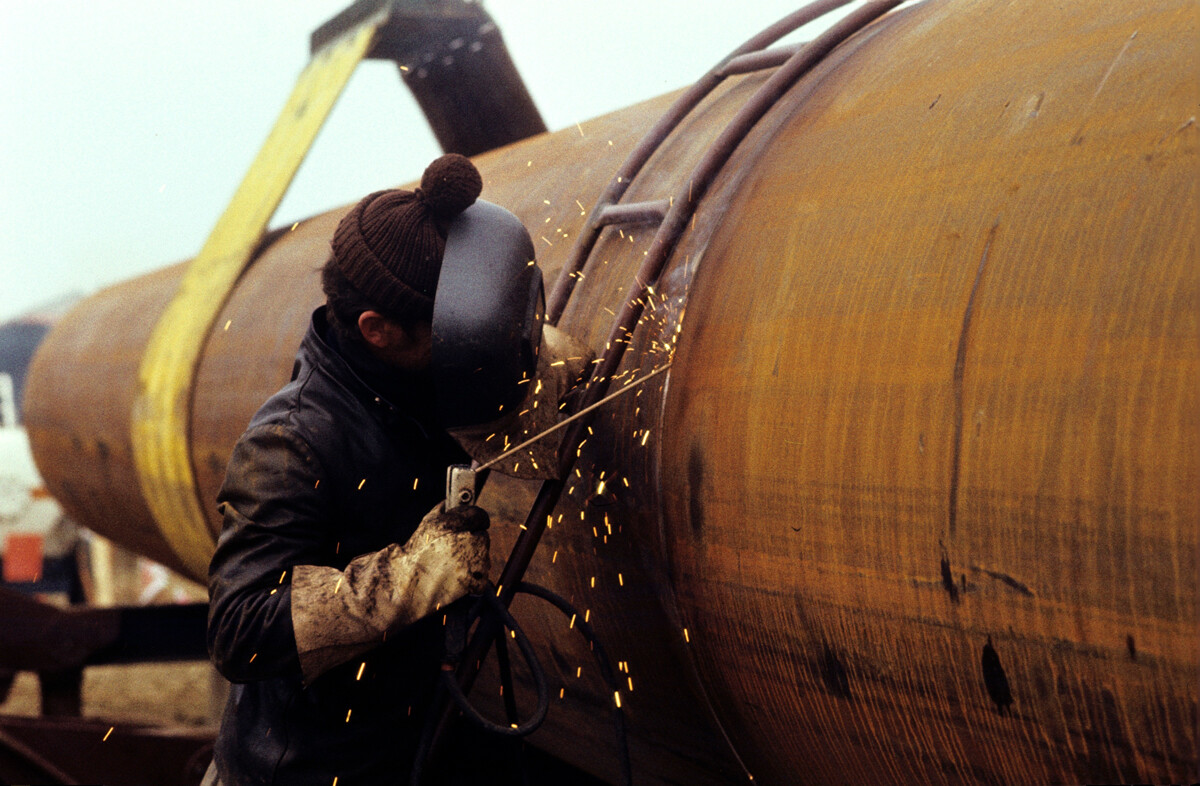 Despite Washington’s opposition, the supply of Soviet natural gas to Europe increased 35 times over the next 20 years. By the end of the 1980s, 15% of all gas burned in France came from the Soviet Union, while, in Germany, the share reached 30%. The Soviet Union got Europe hooked on its natural gas, but, at the same time, it ensured Europe’s rapid economic growth. 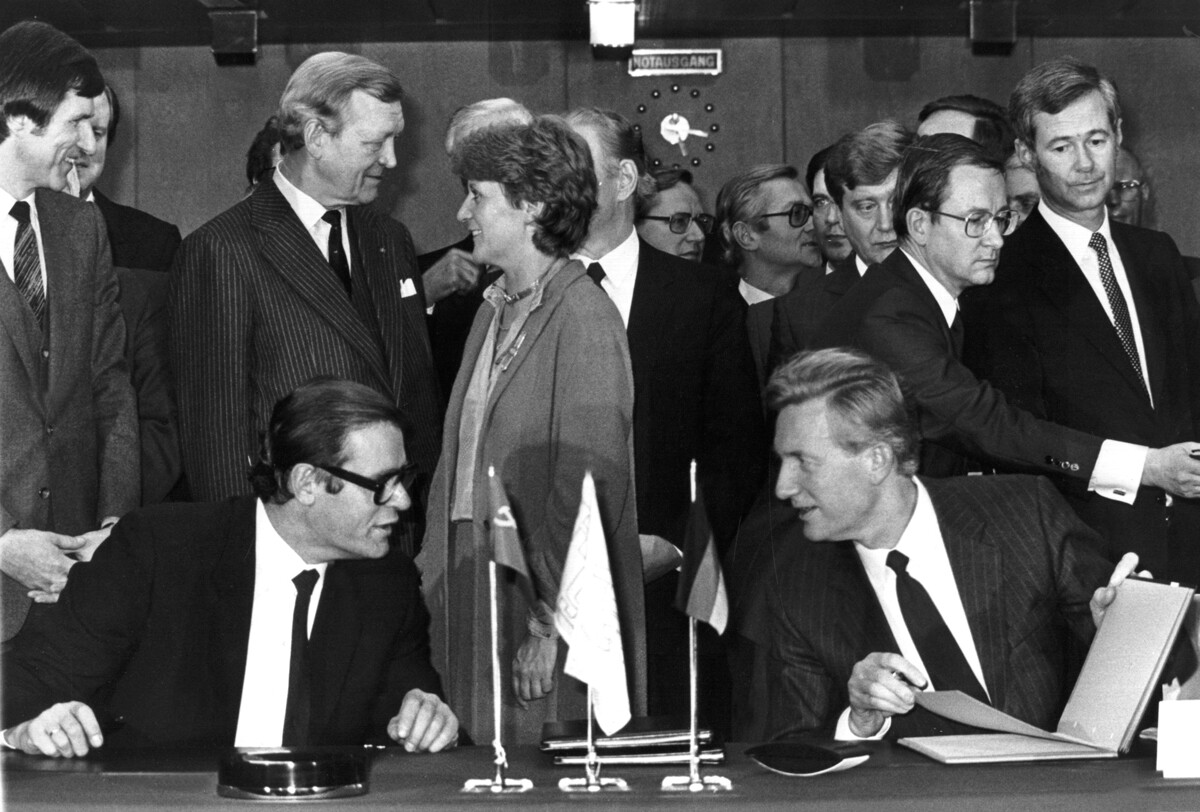 Signing of the German-Soviet natural gas supply agreement in Essen on November 20, 1981.