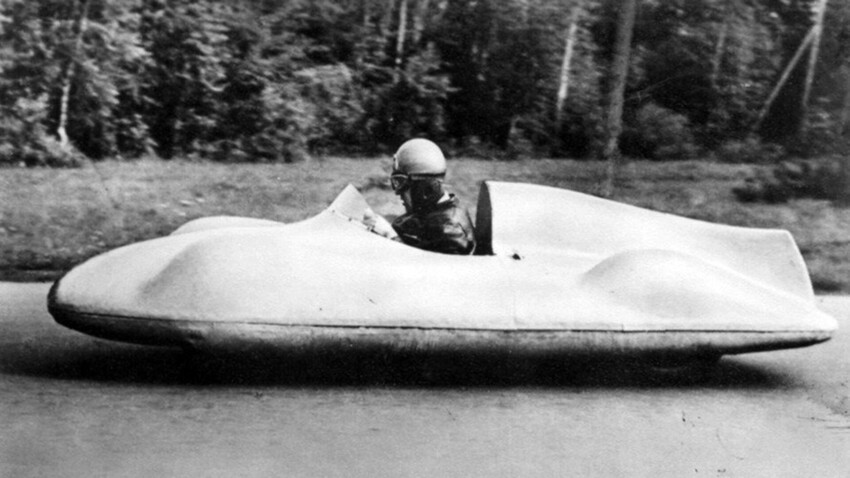 Archive photo
These cars were smooth and low to overcome air resistance and reach maximum speed.

Soon after cars were invented, maximum speed became the goal of many automobile constructors. Soviet designers joined the race, too. 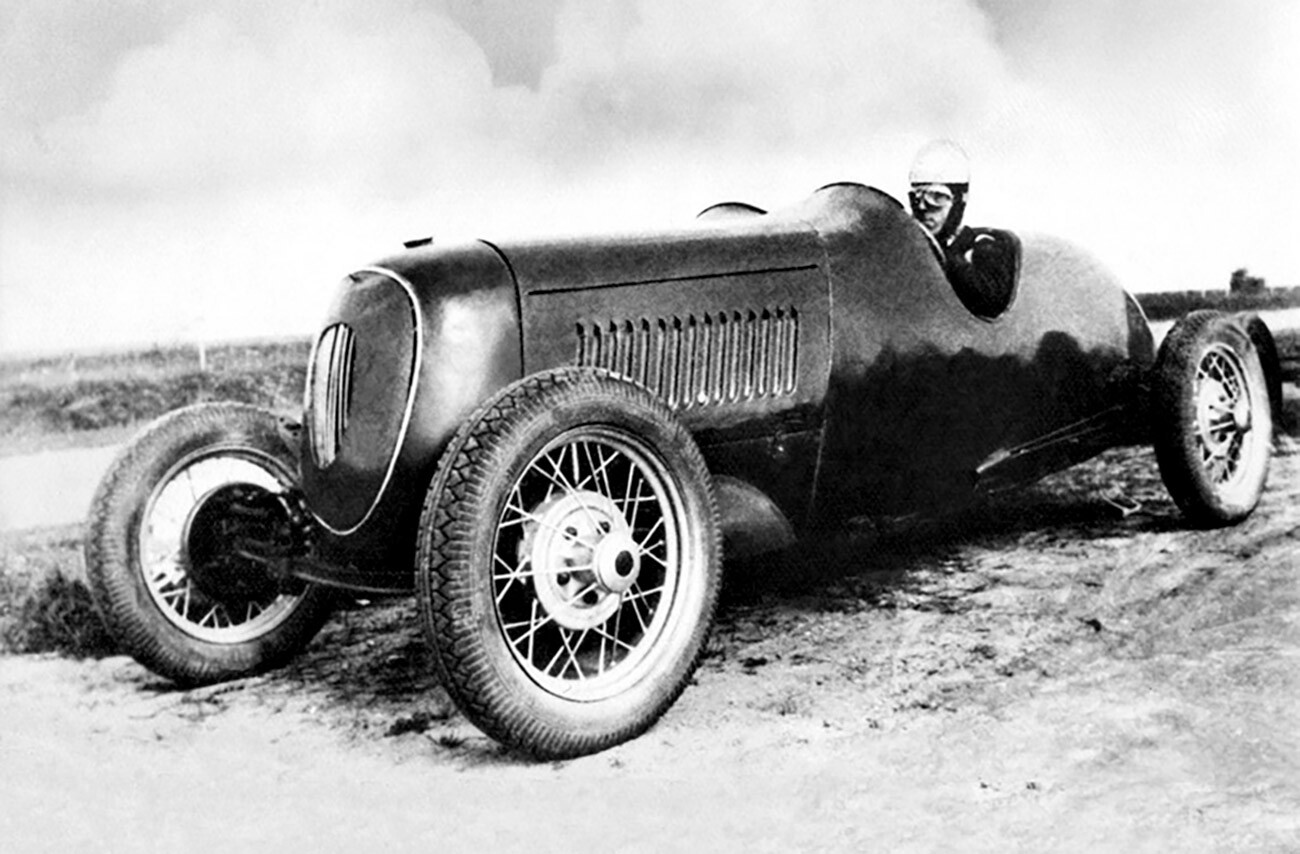 In 1937, the Moscow Central Automobile Sports Club built the two-seater GAZ-A TsAKS sports car. It was able to accelerate to 131.1 km/h. 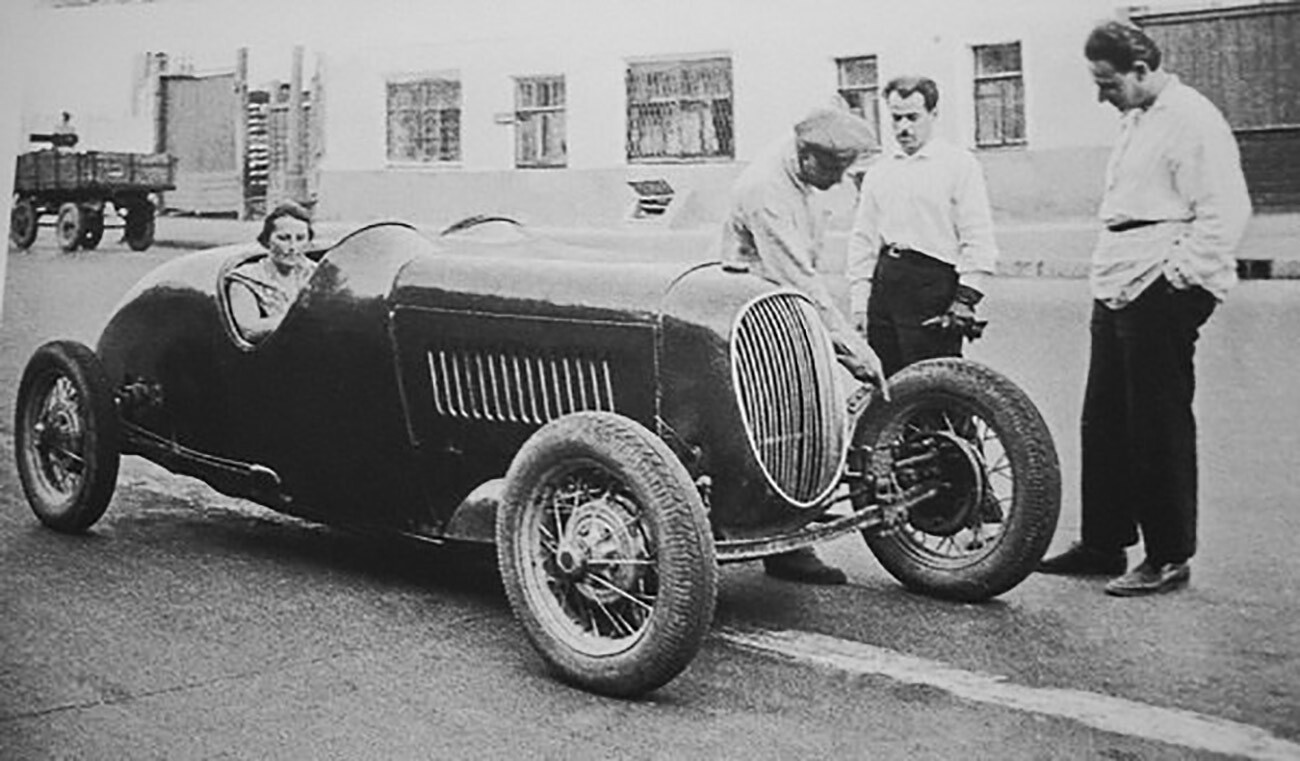 Another racing car named GAZ GL-1 was released in 1938. It was based on the GAZ M1, a passenger car mass-produced in the USSR from 1936 to 1943. Compared to the standard passenger car, the racing version had a much more daring look to it. The GL-1 was able to accelerate to 147.84 km/h. 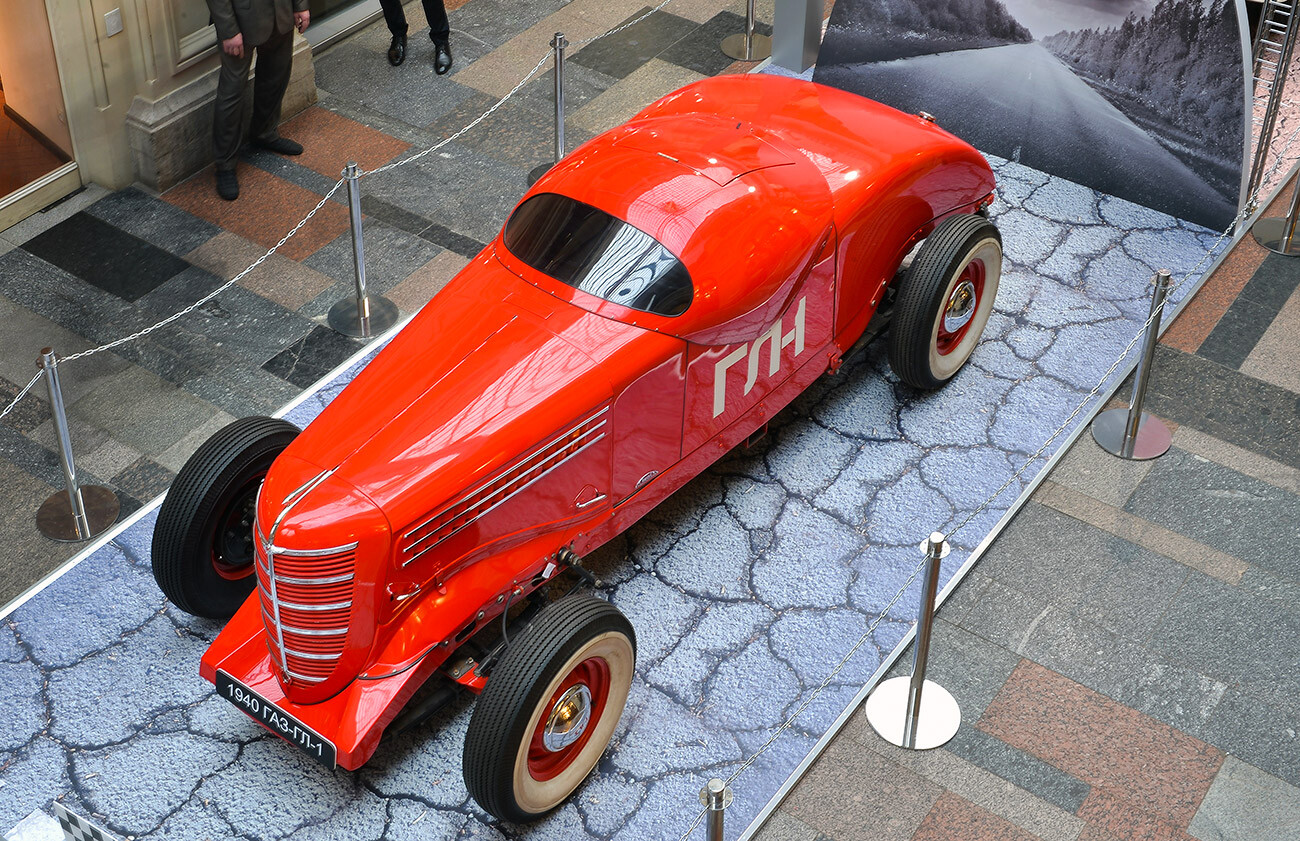 Development and production of sports cars in the USSR halted when World War II began and resumed only after it ended in 1945. After the war, a Moscow-based engineer Alexander Peltzer proposed a design of a highly unusual race car that, he believed, could break existing international speed records. 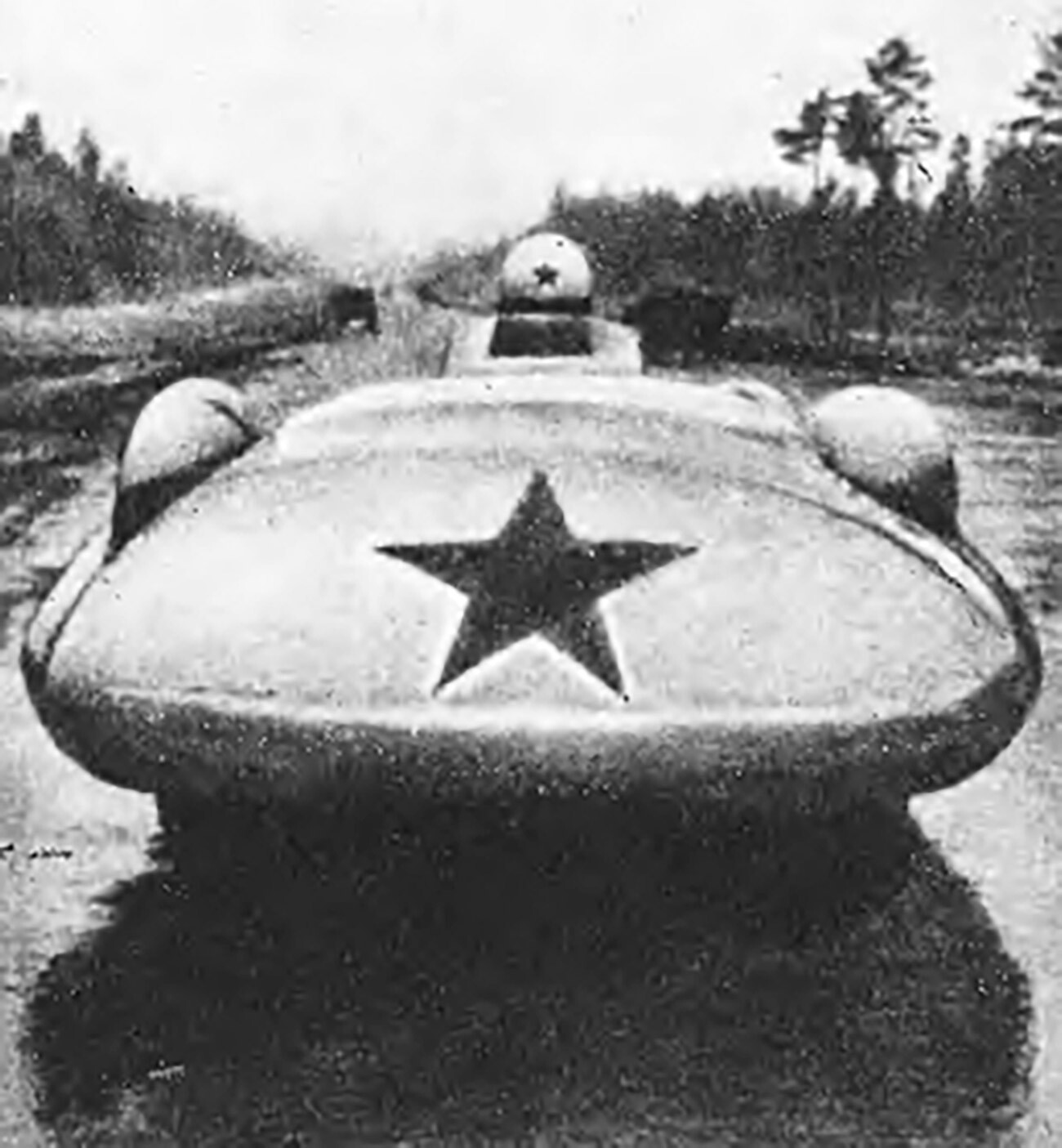 According to the designer’s idea, this had to be a brand-new car, not based on any existing passenger car mass-produced in the Soviet Union. Peltzer believed that to reach maximum speed the new car had to be designed accordingly with this sole purpose in mind. 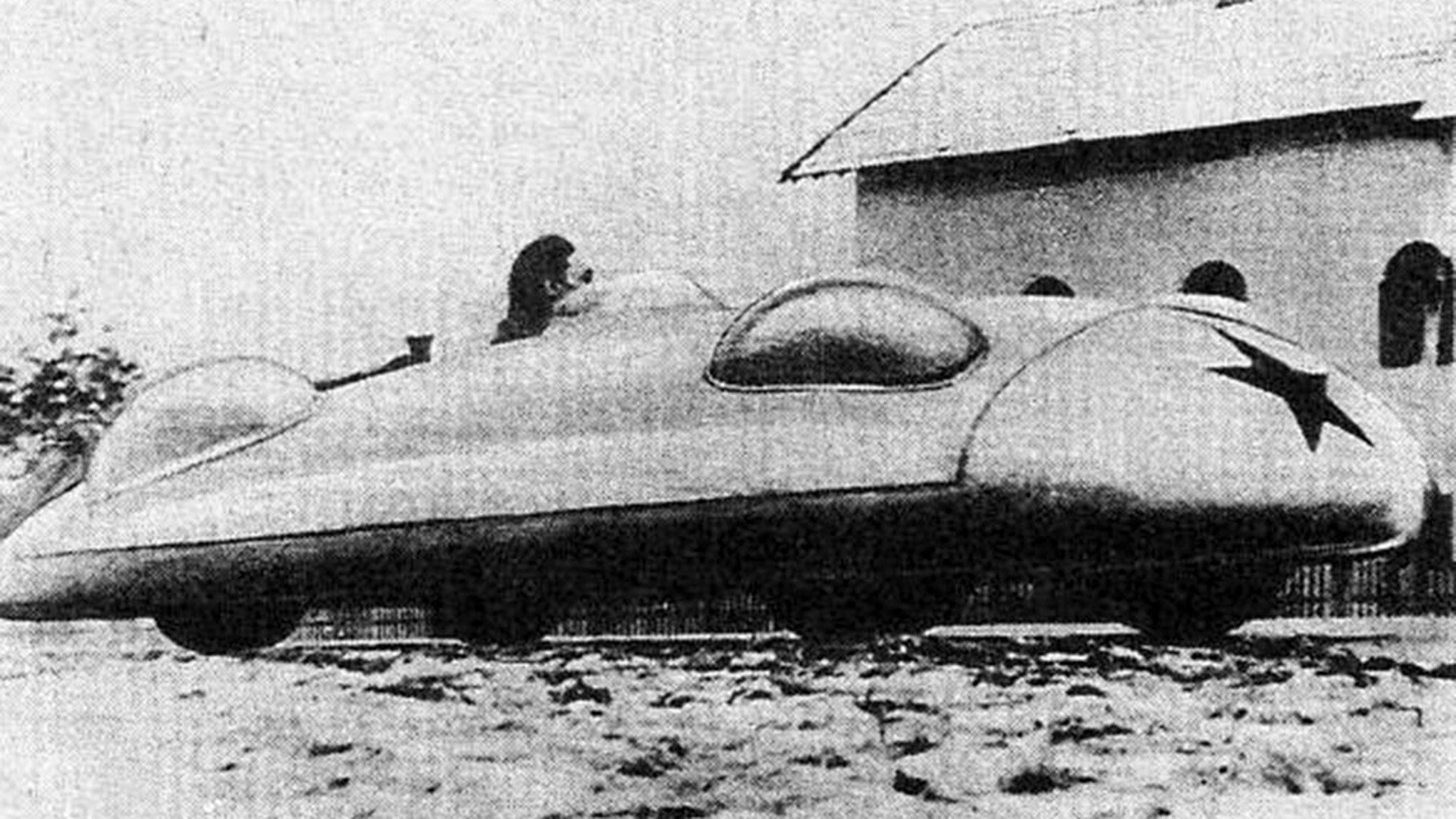 After the idea was approved by the government, the car was built in only five months. The new race car was named ‘Zvezda’ (translates as ‘Star’) and a red star was painted on its sides. 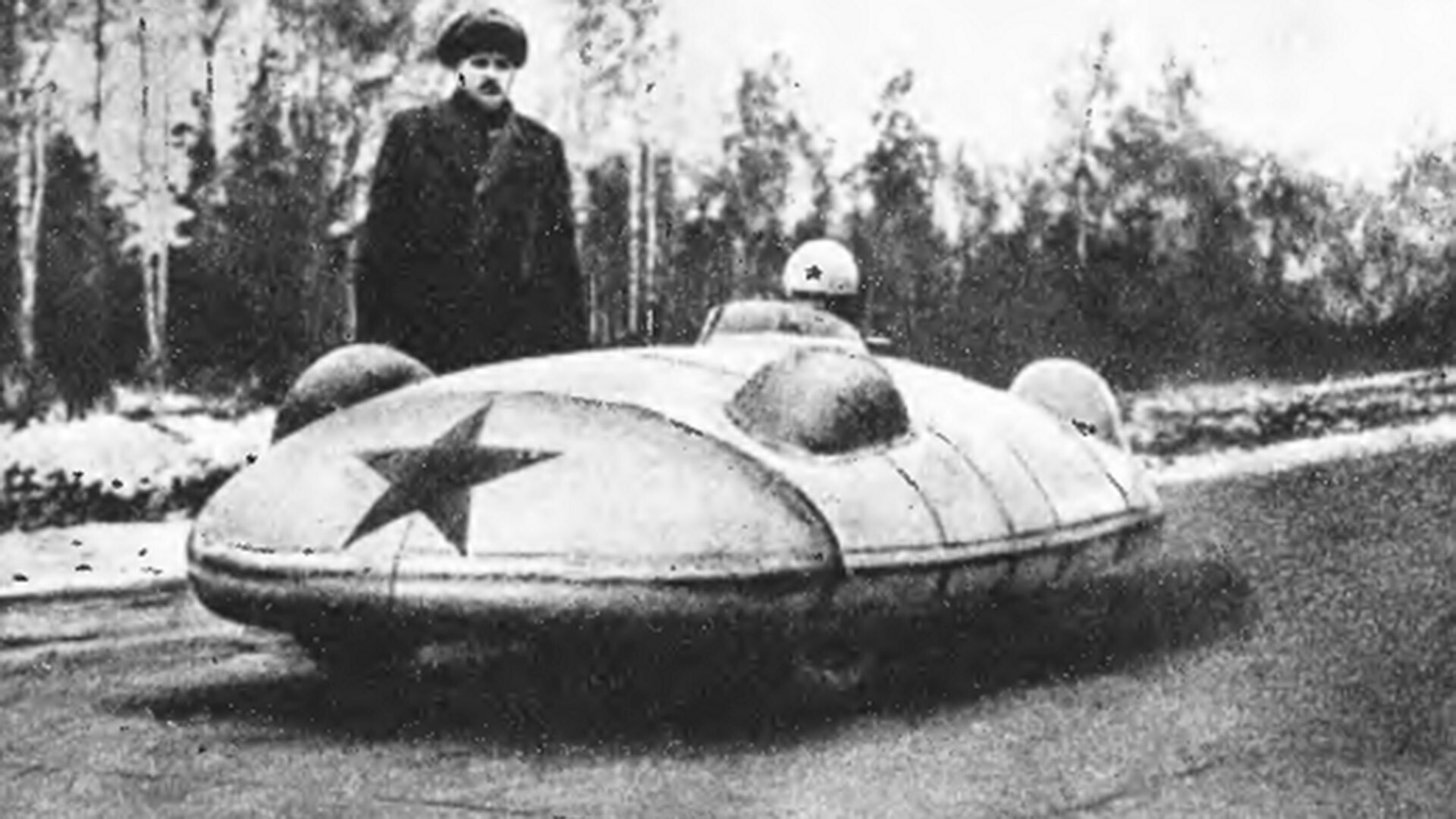 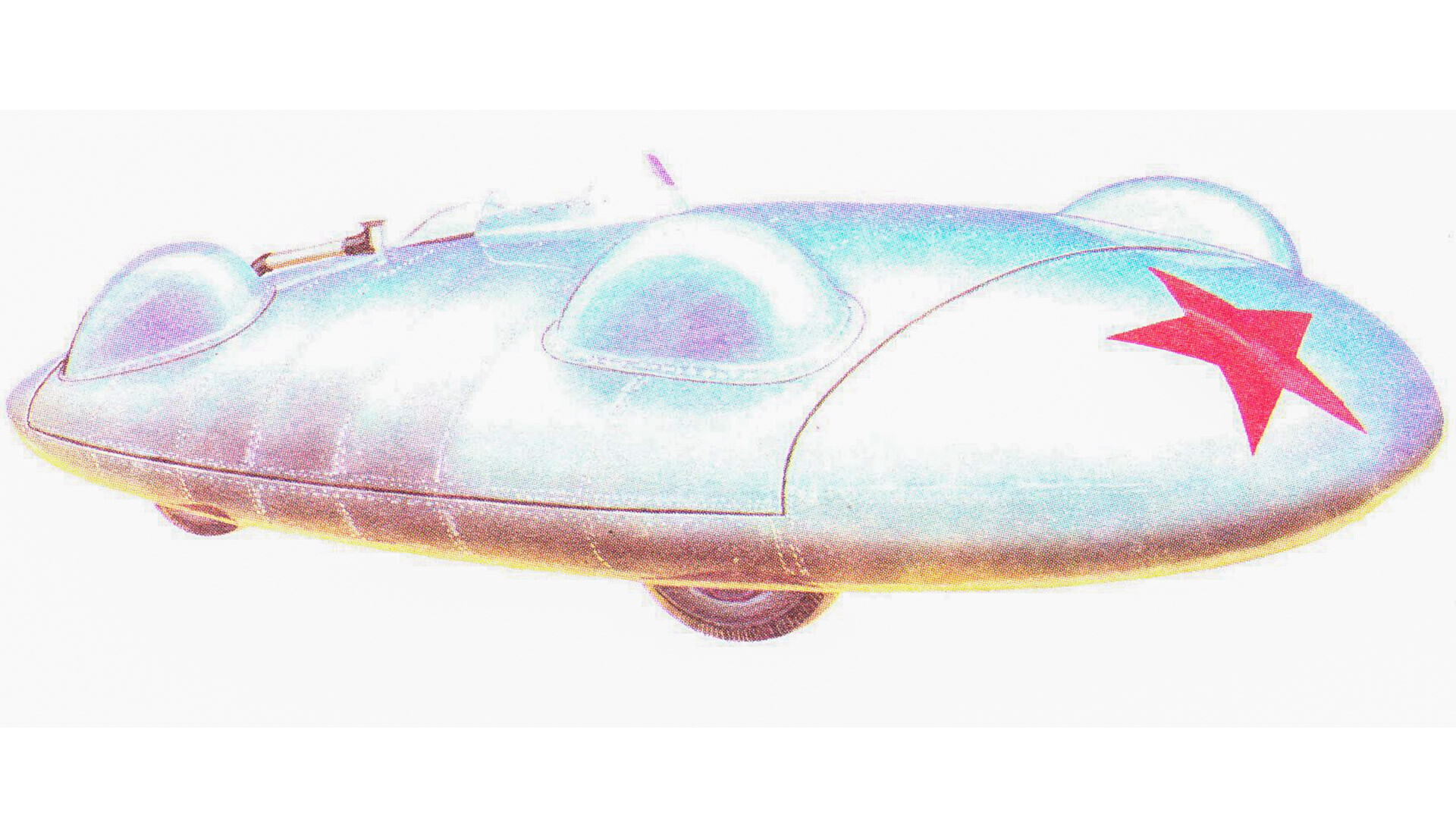 The Soviet race car followed an international trend: All sports car designers of the time explored the idea of reducing air resistance by shaping the body of the car accordingly. For example, the Mercedes Benz W125 ‘Rekordwagen’ was designed in the same manner. 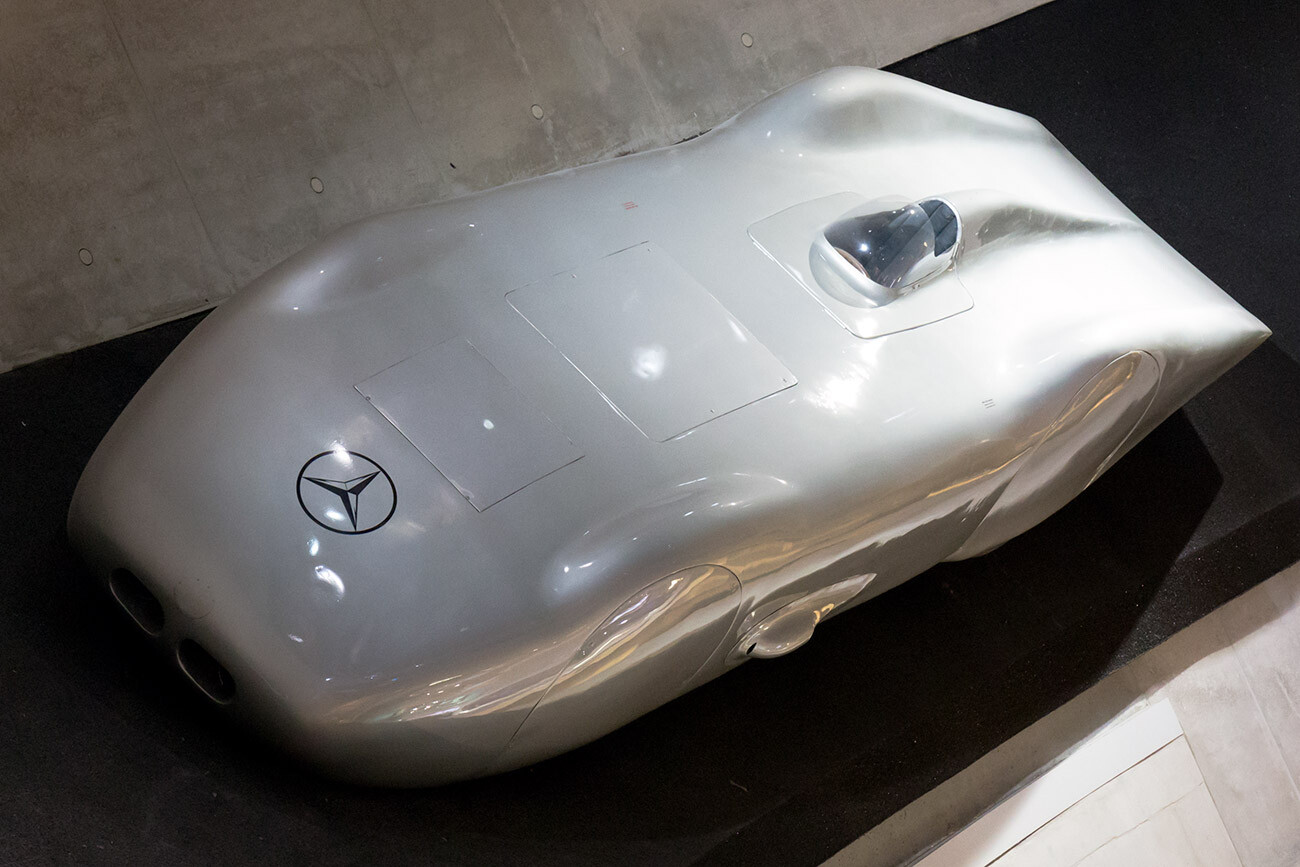 W125 Rekordwagen at the Mercedes-Benz Museum in Stuttgart, Germany.

In addition to the aerodynamically shaped body, the ‘Zvezda’ race car was also very low: at only 720 mm from the ground, it did not even reach the height of the waist of the average adult. The car was equipped with a 30 hp engine.

On September 23, 1946, the ‘Zvezda’ was taken out for its first test run. It revealed minor deficiencies and helped to properly adjust the carburetor and determine the exact proportions of benzene and alcohol, two components of the fuel used by the car. 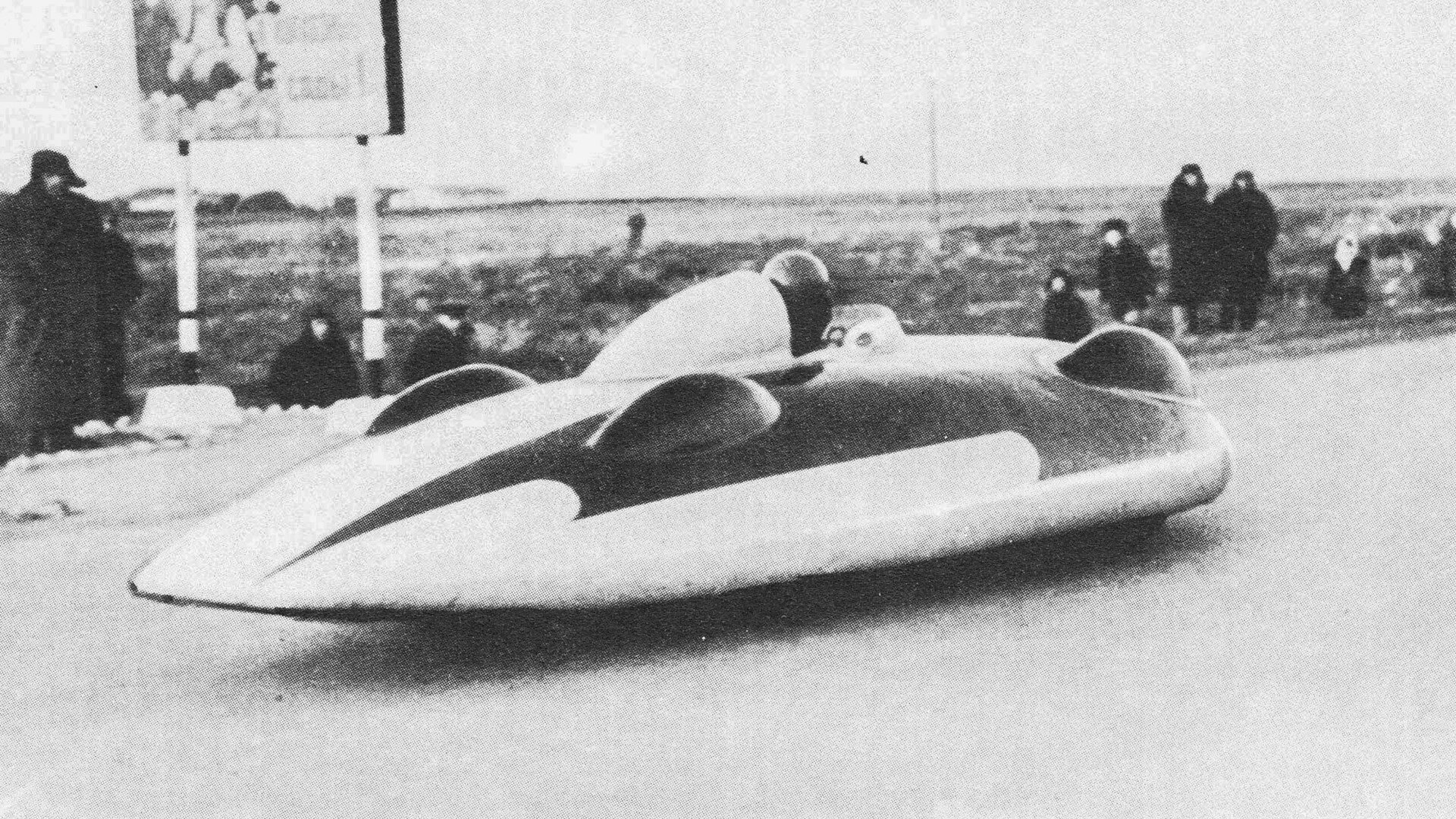 A week later, the ‘Zvezda’ race car was able to accelerate to 148 km/h driving on the Minsk Highway in Moscow.

A year later, designers developed a new model named ‘Zvezda-2’. The new car had a new gearbox, an upgraded engine cooling system and a new 42 hp-strong engine. During tests, the car managed to accelerate to 159.5 km/h.

After modernization, the car was renamed ‘Zvezda-3’. Among other developments, it had a new 64 hp-strong engine. The weightless and streamlined car was now able to accelerate to 205 km/h.

The last model of the ‘Zvezda’ series was named ‘Zvezda 6’. Compared to previous models, it had a visibly elongated body. The maximum speed of the car was only 182.8 km/h. At the end of 1962, the design bureau of high-speed cars closed down and production of experimental race cars ceased.

Click here to find out how car racing became big in the USSR.