Asia-Pacific Digest:Yuan as an IMF currency and Russia's most unique mosque 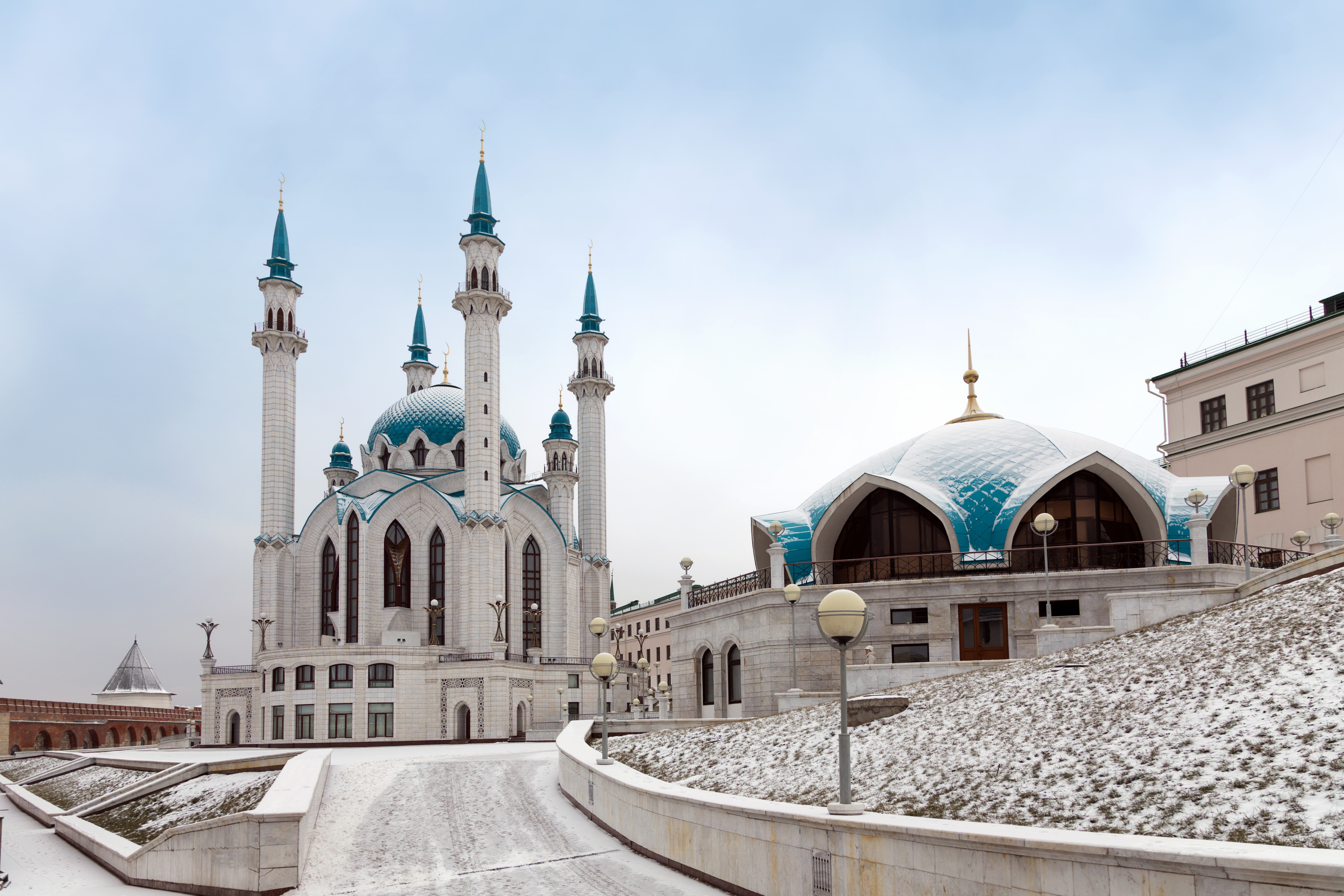 Lori
Articles and features about a Russian Tsar's descendant in Australia, Vietnam's free trade gamble and India through the eyes of a Russian artist were among the Asia-Pacific highlights of the week on rbth.com.

China’s acquisition of the Su-24 is a pointer to the weaknesses in its domestic fighter programs, but is also a sign that the Russia-China strategic alignment is more than skin deep.

Leonid Kulikovsky, a descendant of Russia’s Romanov dynasty and a distant relative of England’s royal family, passed away in a small Australian town in September. RBTH looks back at the life of this mysterious man, who always maintained a low profile.

The IMF has decided to make the Chinese Yuan a world reserve currency, giving it a status that was previously reserved just for the dollar, pound, yen and euro. For Russia, this decision will have far-reaching consequences, writes a professor of finance and banking at RANEPA.

Vietnam signed a flurry of Free Trade Agreements in 2015. Does this mean the country is getting involved in a messy geopolitical struggle or is it just business?

View from Moscow: Why Kim Jong Un is bluffing about a hydrogen bomb

December 17, 2015 ANDRÉI LANKOV, SPECIAL TO RBTH
The North Korean leader’s claim that his country possesses a hydrogen bomb has set off alarm bells in Russia, a member of the six-party talks on Pyongyang’s nuclear program. Andrei Lankov, a leading Russian scholar of Korea, writes that the claim is yet another round of scare diplomacy, which is a Pyongyang trademark that has sometimes worked in the past.

Beautiful Faces: India through the eyes of a Russian artist1

‘Beautiful Faces,’ an exhibition by Russian artist Olga Konorova is being held at the State Museum of Oriental Art in Moscow.

RBTH presents a gallery of ten unique Russian mosques, from Moscow to the northernmost city in the world. ​