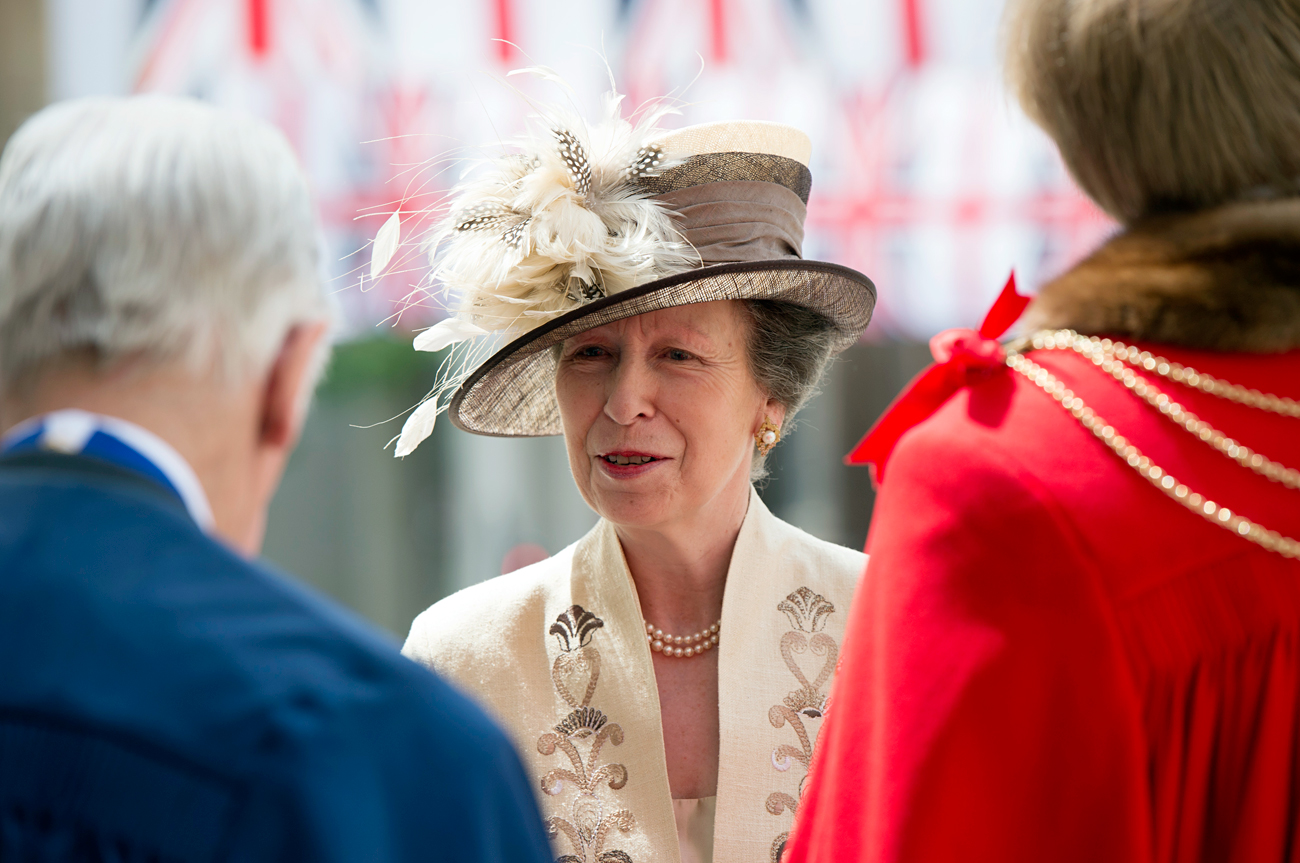 Her Royal Highness Princess Anne, the only daughter of Queen Elizabeth II of the United Kingdom, is to attend a series of commemorative events in Russia in honor of the servicemen who gave their lives to supply the blockaded USSR with vital supplies on the Arctic Convoys during the Second World War, reports gov.uk.

The ceremonies will take place between August 30-31 in the northern city of Arkhangelsk, the delivery point of the convoys and the destination that over 3,000 Allied seamen would sadly never reach.

August 2016 marks the 75th anniversary of the founding of the Arctic Convoy program, which ran between August 1941 and May 1945 and played a crucial role in supplying the besieged USSR with the necessary means to continue the fight against Nazi Germany.

In all, around 1,400 merchant vessels made the passage through some of the world’s most perilous waters, accompanied by ships of the Royal Navy, the U.S. Navy and other Allied fleets.

Winston Churchill’s warning that the Arctic Convoys would have to undertake “the worst journey in the world” proved accurate: As many as 87 Merchant Navy and 18 Royal Navy vessels were sunk along the route between 1941 and 1945. 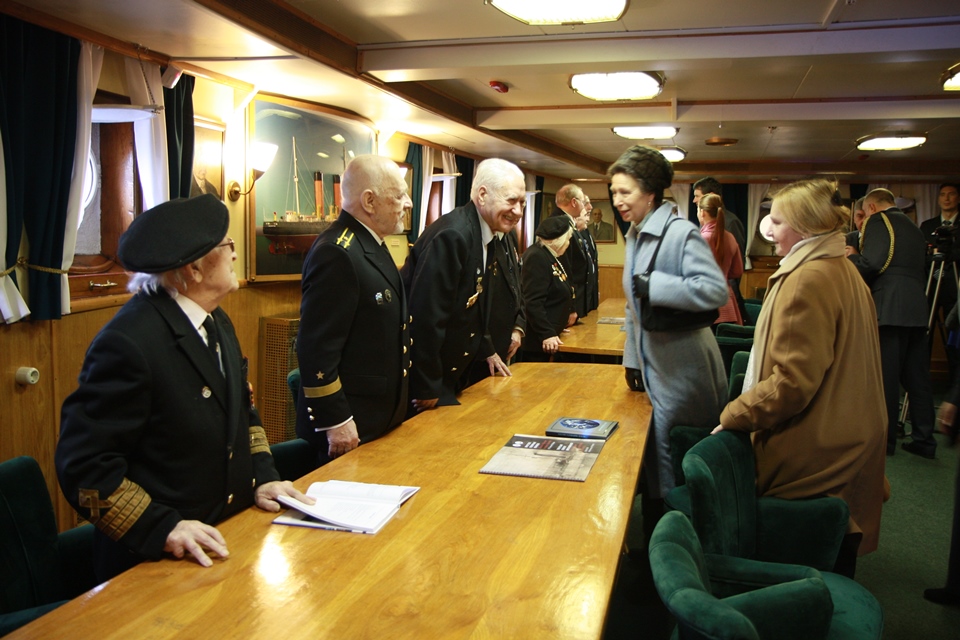 Among the casualties was the program’s largest convoy, codenamed PQ17: The fleet, carrying 150,000 tons of military and general supplies, was intercepted by the German battleship Tirpitz in July 1942. Of the convoy's original 36 merchant vessels, only 11 reached Arkhangelsk.

Veterans of the Arctic Convoys and the Band of HM Royal Marines will also participate in the ceremonies in Arkhangelsk. Surviving servicemen who risked their lives in the operation have been given awards in recent years by both the Russian and the British governments.

British veterans were presented with the Arctic Star award in a ceremony organized by Downing Street in March 2013, whilst Russia’s Consul General awarded 214 Ushakov Medals, one of Russia's most prestigious naval awards, to veterans or their families in Glasgow in November 2014.

Princess Anne is the member of the Royal Family who has visited Russia and the USSR the greatest number of times. The Princess made the first official visit by any British royal to the USSR in May 1990, when she met President Mikhail Gorbachev and placed a wreath by the monument to Soviet casualties of the battle of Stalingrad. This visit followed an unofficial trip she had made to the country in 1973 as a member of the British Equestrian Team. 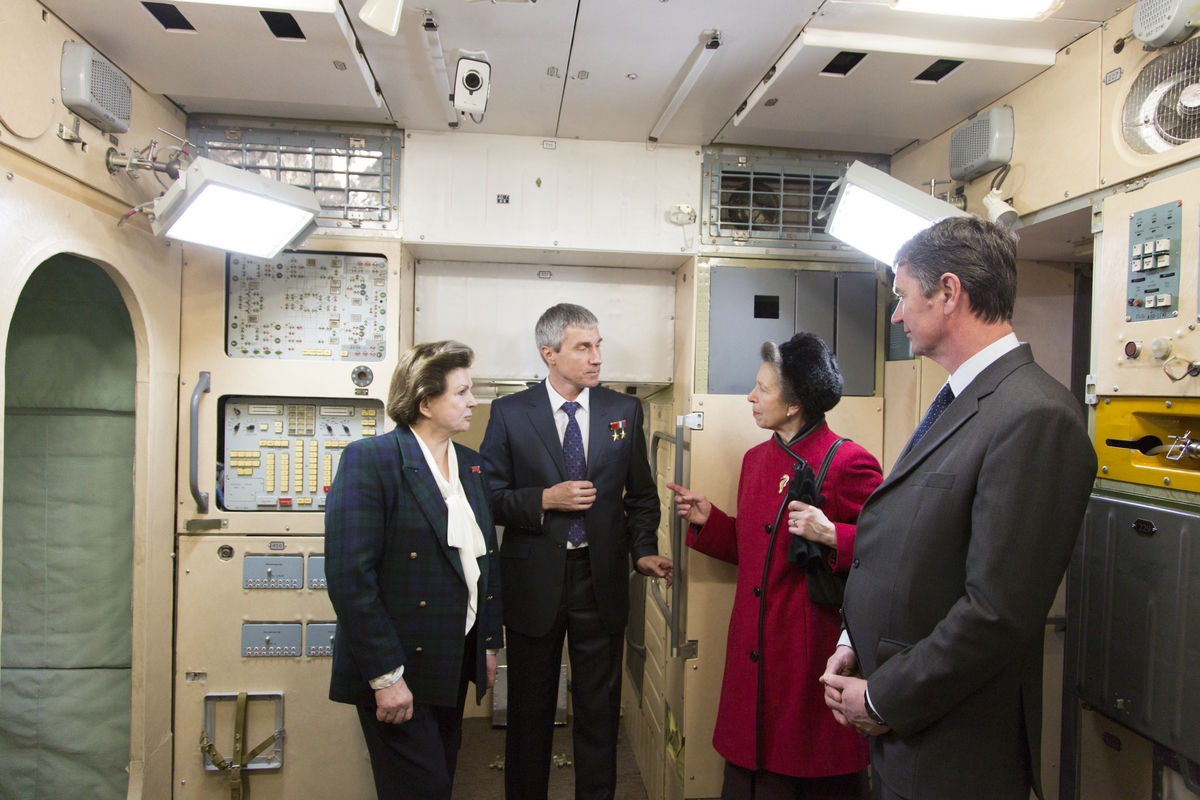 The Princess returned in 2000 to open the new premises of the British Embassy in Moscow and again in 2014, when in her role as Honorary President of the British Olympic Association she attended the opening ceremony of the Sochi Winter Olympics. This was followed by a four-day tour to St. Petersburg and Moscow, where she laid a wreath beside the Tomb of the Unknown Soldier by the Kremlin walls and unveiled a plaque in Russian and English commemorating the victims of the First World War. 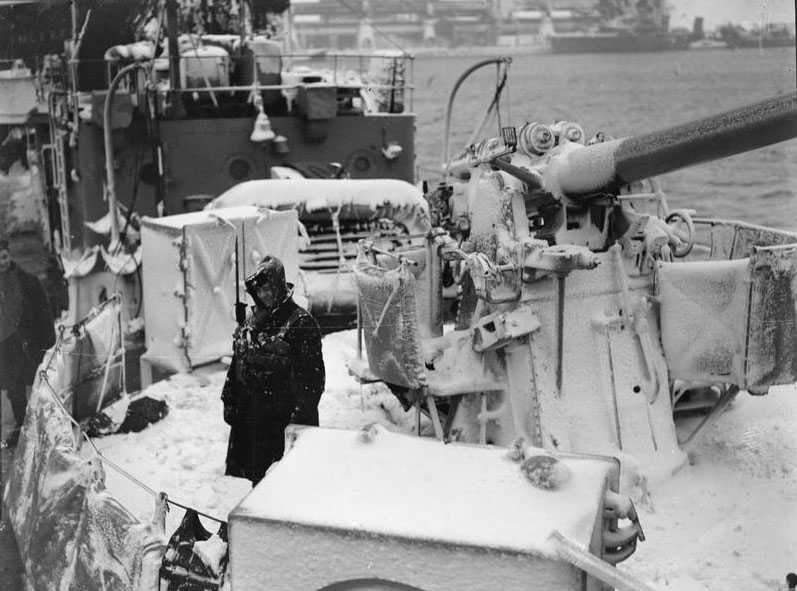 Longread: Through ice and fear for Russia: The Arctic Convoys