Expert: Tillerson’s plan is a dud, but Russia offers no alternative 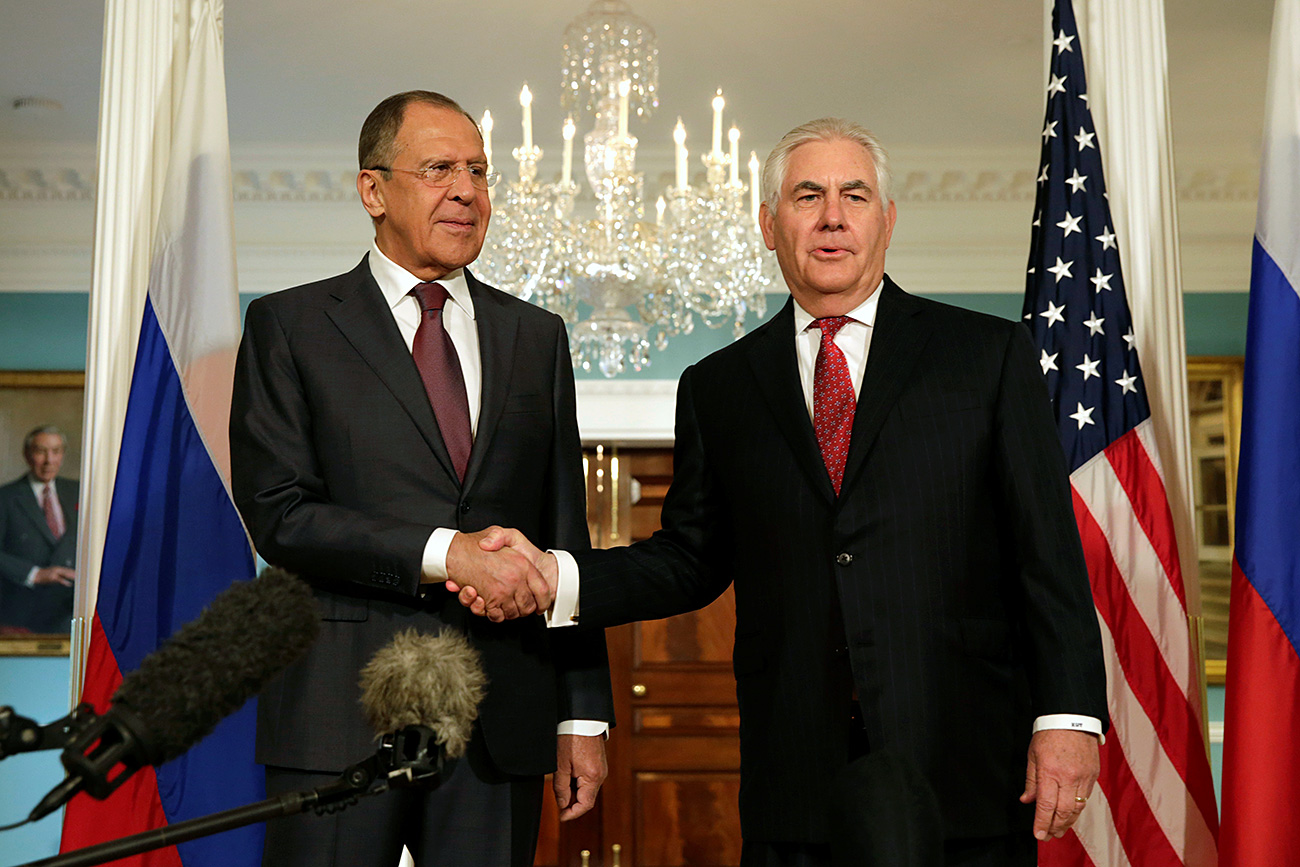 U.S. Secretary of State Rex Tillerson (R) shakes hands with Russian Foreign Minister Sergey Lavrov before their meeting at the State Department in Washington, U.S., May 10, 2017.

Reuters
The State Department initiative won’t fix Russian-U.S. ties, experts believe. Washington, however, must not be blamed for this.

U.S. Secretary of State Rex Tillerson's plan, reportedly drafted by the State Department to guide the Trump administration’s approach toward Russia, is an effort on part of the U.S. to make an inventory of Russian-U.S. relations. But it leaves a lot of questions unaddressed, believe experts in Russia.

Moscow, however, does not seem to offer any alternative plan, except in the form of a catalogue of complaints and grievances.

The devil is in the details

"As always, the devil is in the details," said Andrei Kortunov, general director of the Russian International Affairs Council, and a member of the Valdai discussion club. "For example, the plan’s authors apparently make reference to cases of the harassment of American diplomats [supposedly by Russian security services], when they speak about 'aggressive actions against the U.S.', but Americans hardly have a right to teach Russians on this matter, considering the expelled Russian diplomats, sanctioned Russian property in the U.S., and an overall environment in which the Russian embassy in Washington operates," said the expert.

One of the key points for which the leaked plan was criticized by some Russian experts is that it bypasses a sensitive subject of Russian-U.S. interaction in Eastern Europe. 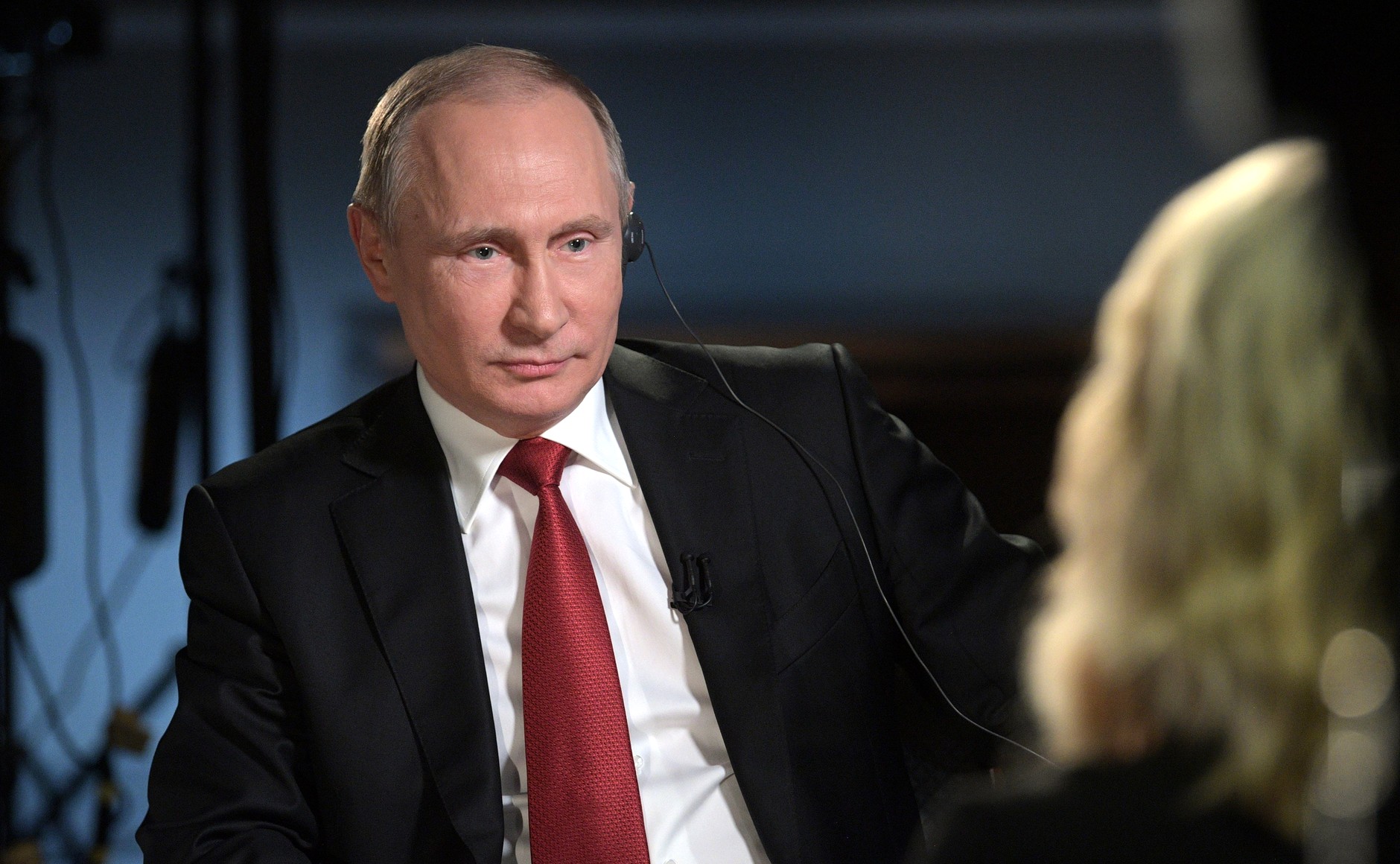 "Topics such as sanctions, escalation of tensions in Eastern Europe, the missile defense system in the region, and NATO expansion are all omitted from the document," said Boris Mezhuev, a political scientist and assistant professor at the Department of Philosophy of Moscow State University.

The expert added that the new program, in its current form, will not contribute much toward a solution of existing problems in bilateral relations.

At the same time, Russia did not yet offer any alternative that could provide a solid foundation for Russian-U.S. relations, and it's not known to have a single document regulating policy towards the U.S.

"Despite the fact that Russians may be arrogantly critical about Tillerson’s plan, we do not have an alternative 'Lavrov’s plan'," said Mezhuev. "The absence of one reveals a serious problem of the conceptual disagreements that the country’s elites have about the country’s foreign policy and its national identity."

The expert added that the country’s political elites have no unified understanding of what Moscow wants from the West, and thus, the chance that a similar framework for dealing with the U.S. could be drafted by the Kremlin or the Ministry of Foreign Affairs is minimal.

Lacking such a document does not mean, however, that Russia fails to catalogue its grievance towards the U.S.

"I’m not exactly sure about the form, but Russia definitely has a list of questions and grievances it has in relations with the U.S.," concluded Kortunov.

Read more: Russia considers no counter-demands to U.S. in response to Tillerson plan>>>