65 years ago: Vladimir Putin was born 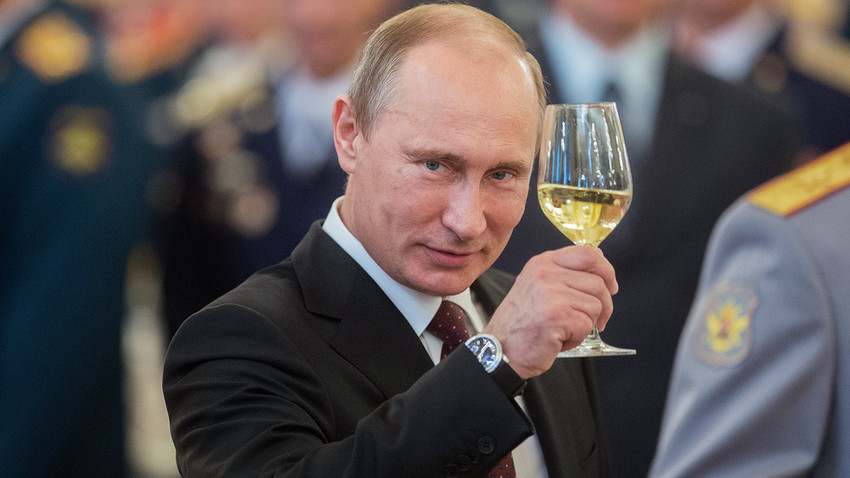 Vladimir Putin was born in Leningrad (the former name of St. Petersburg) on Oct. 7, 1952. His parents survived the Siege of Leningrad but his brother died during the Nazi occupation. Putin studied jurisprudence at St. Petersburg State University and after graduating in 1975 started working at the KBG (Committee for State Security) where he served until when he transferred to Leningrad City Council.

Putin is master of sports in sambo and judo and is a keen skier. He was married (now divorced) and has two daughters. He was baptized into Orthodoxy.

When he became Russia’s President, the pop-band Singing Tother released the song You Must Be Like Putin.