Lifestyle
Sarah Chatta
Moscow’s annual Comic Con festival, held from Sept. 28 to Oct. 1, featured characters from some of 2017’s most anticipated films: ‘The Last Hero,’ ‘Thor: Ragnarok,’‘Coco,’ and the newest installment of the Star Wars Saga - ‘Star Wars: The Last Jedi.’ Sergei Lukanyenko, author of ‘Night Watch’ and ‘Day Watch’ was a special guest at the event.

1. Jon Snow and Daenerys Targaryen listening to their prophecies from a magical tree. Find out what the tree said on the next season of Game of Thrones! 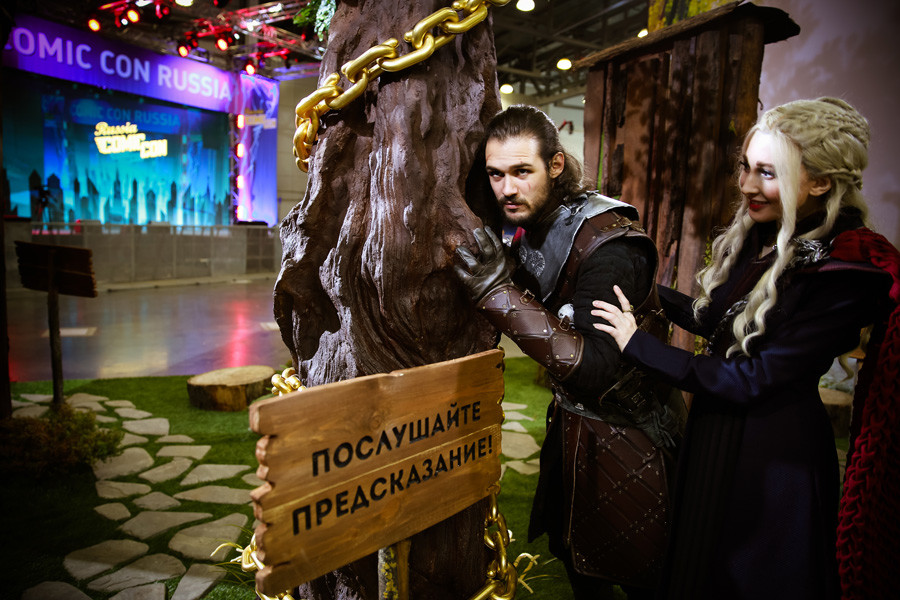 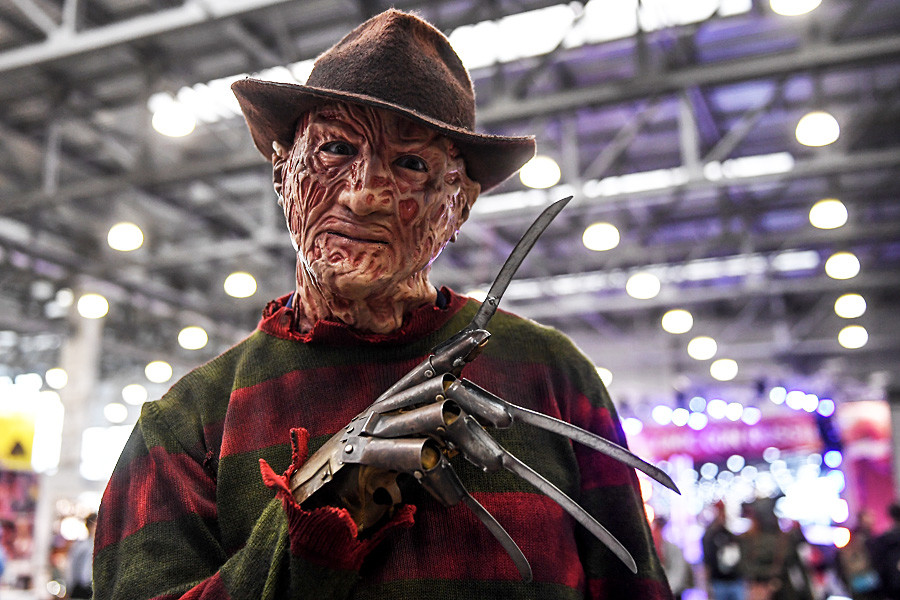 3. Two Jedi locked in a fearsome battle: “Whatever you do,” he told her, “don’t laugh!” 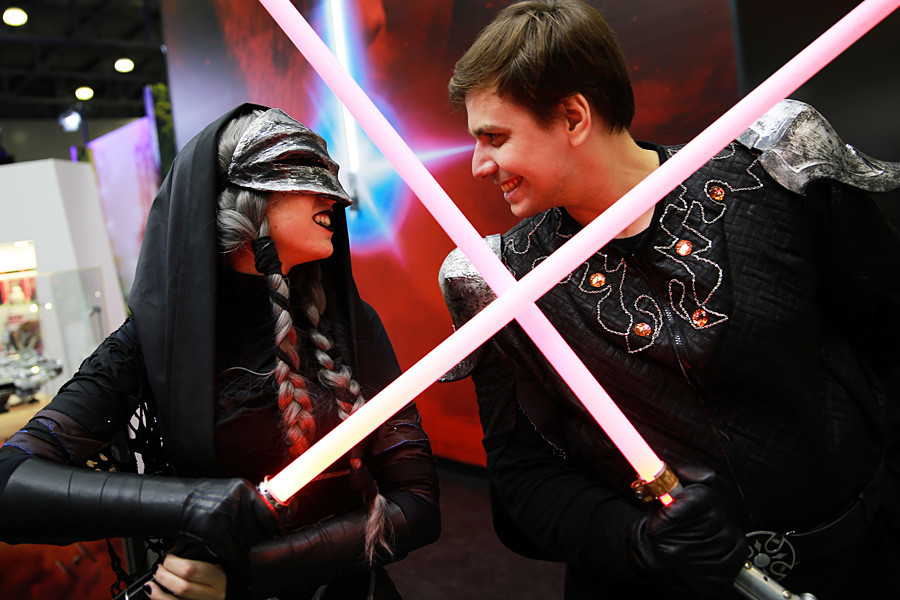 4. Did you recognize this mystical lady? 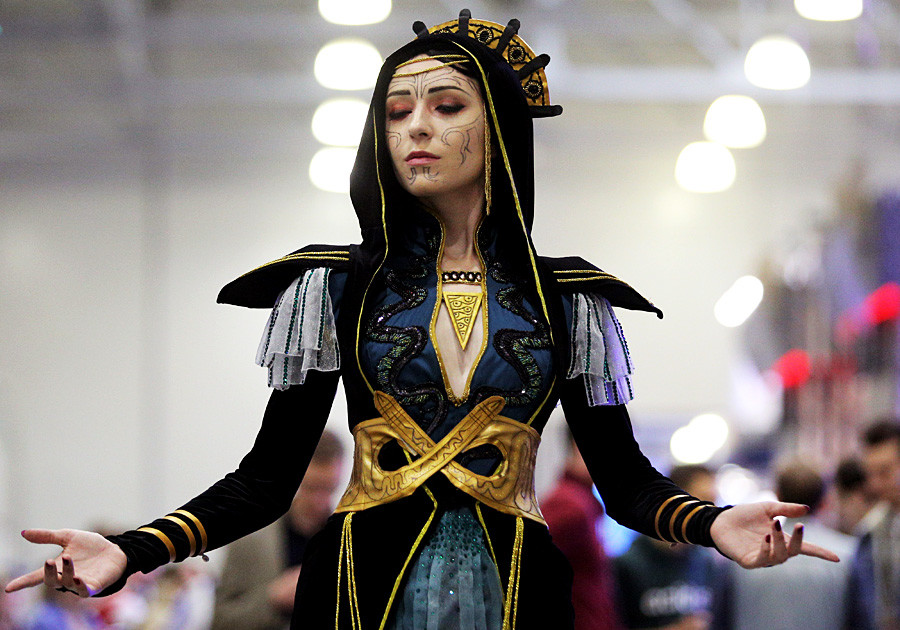 5. Thor faces off with the Hulk in an epic gladiator battle. The Hulk has a case of cold feet. 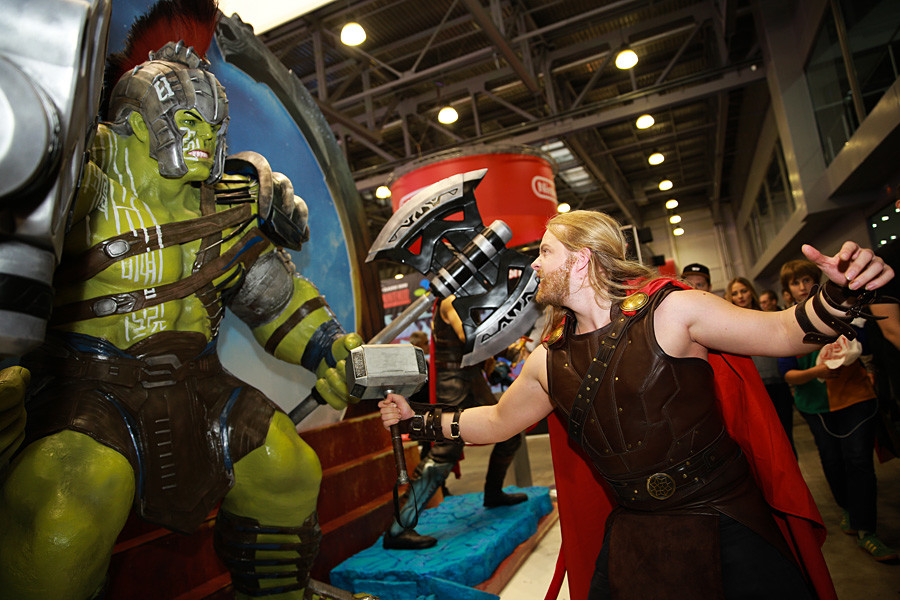 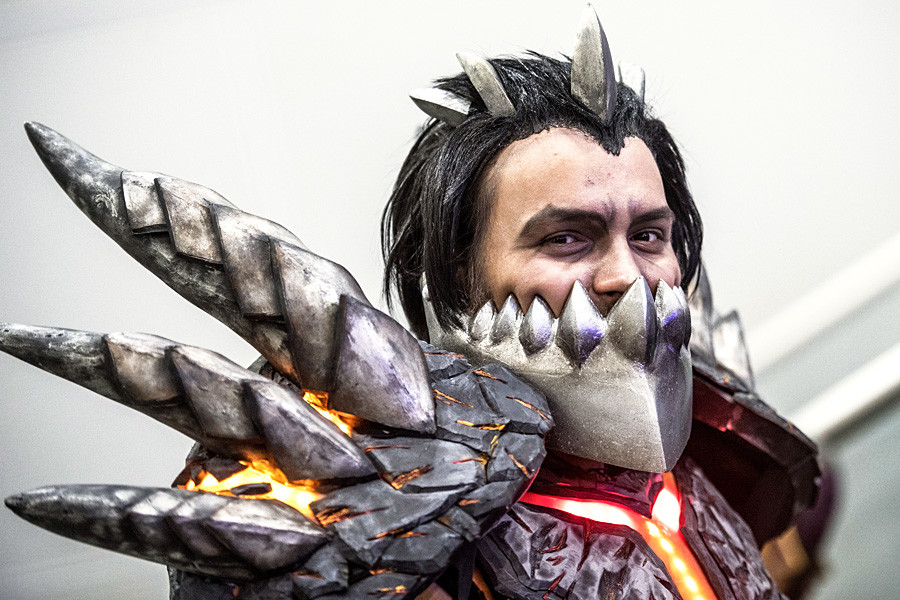 7. One of the most powerful female Jedi, Shaak Ti, makes an appearance at Moscow’s . 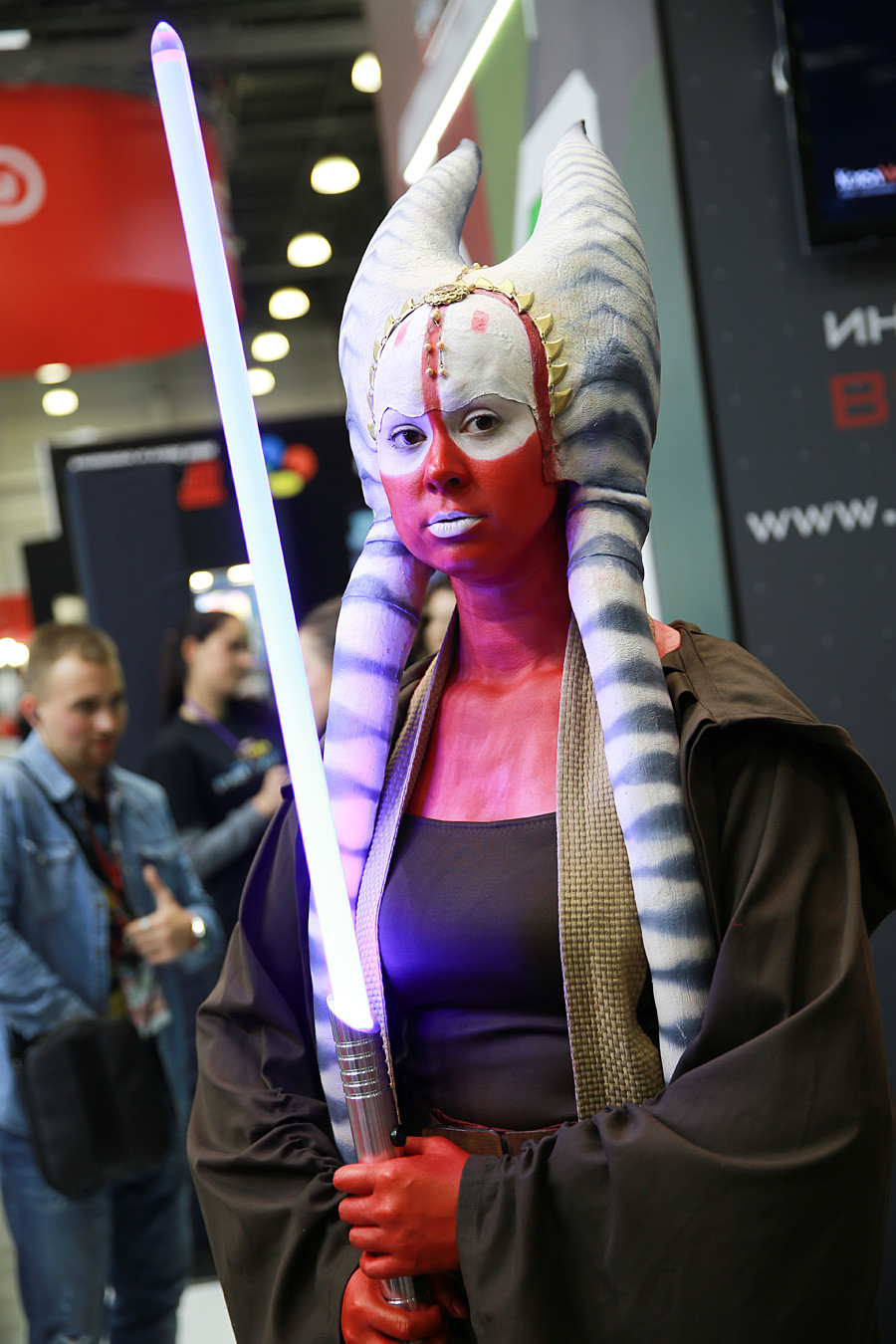 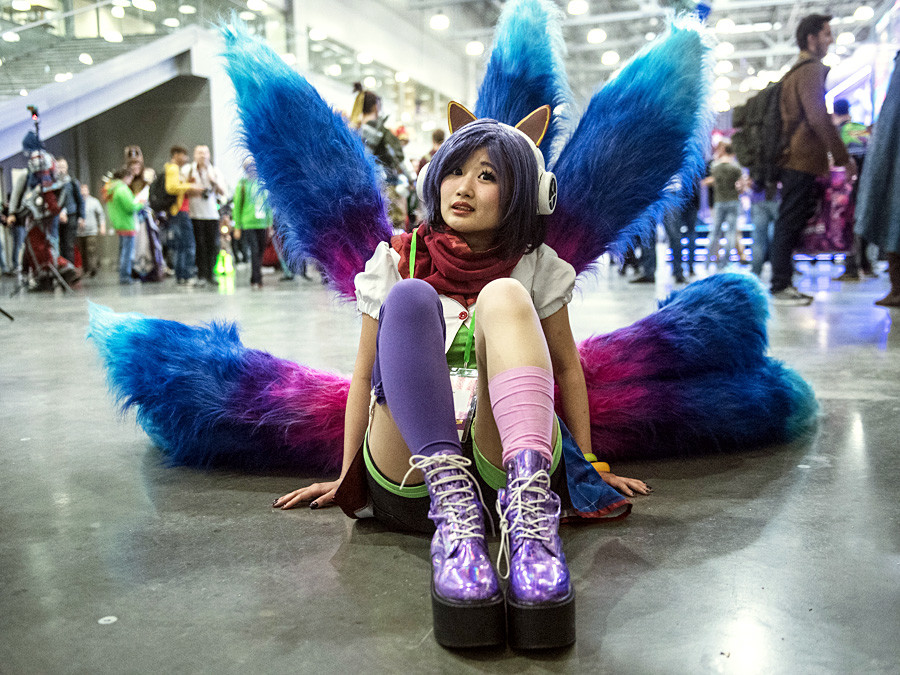 9. Would you expect to meet Catwoman here? 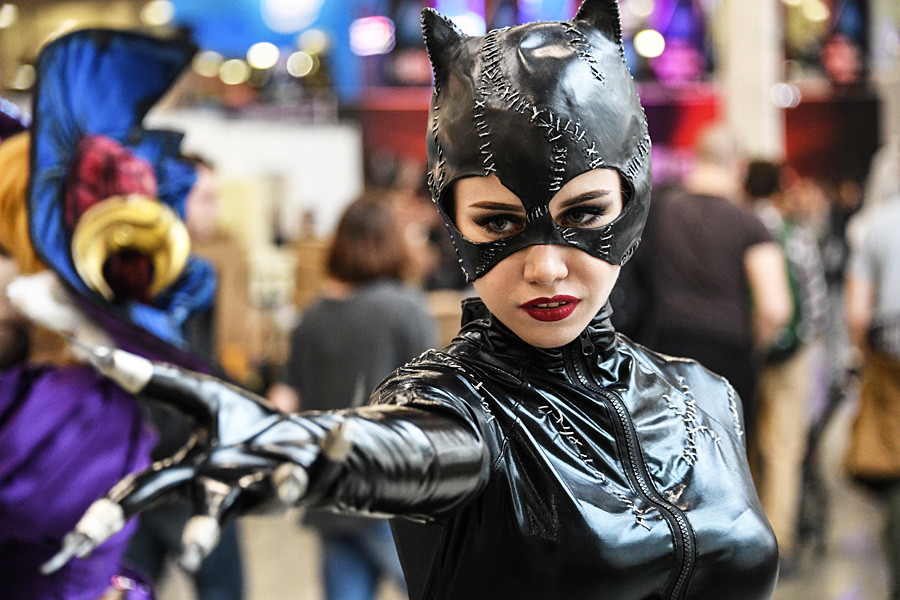 10. Only in Russia do Stormtroopers wear tracksuits. Who thinks the next Star Wars should be filmed in Russia? 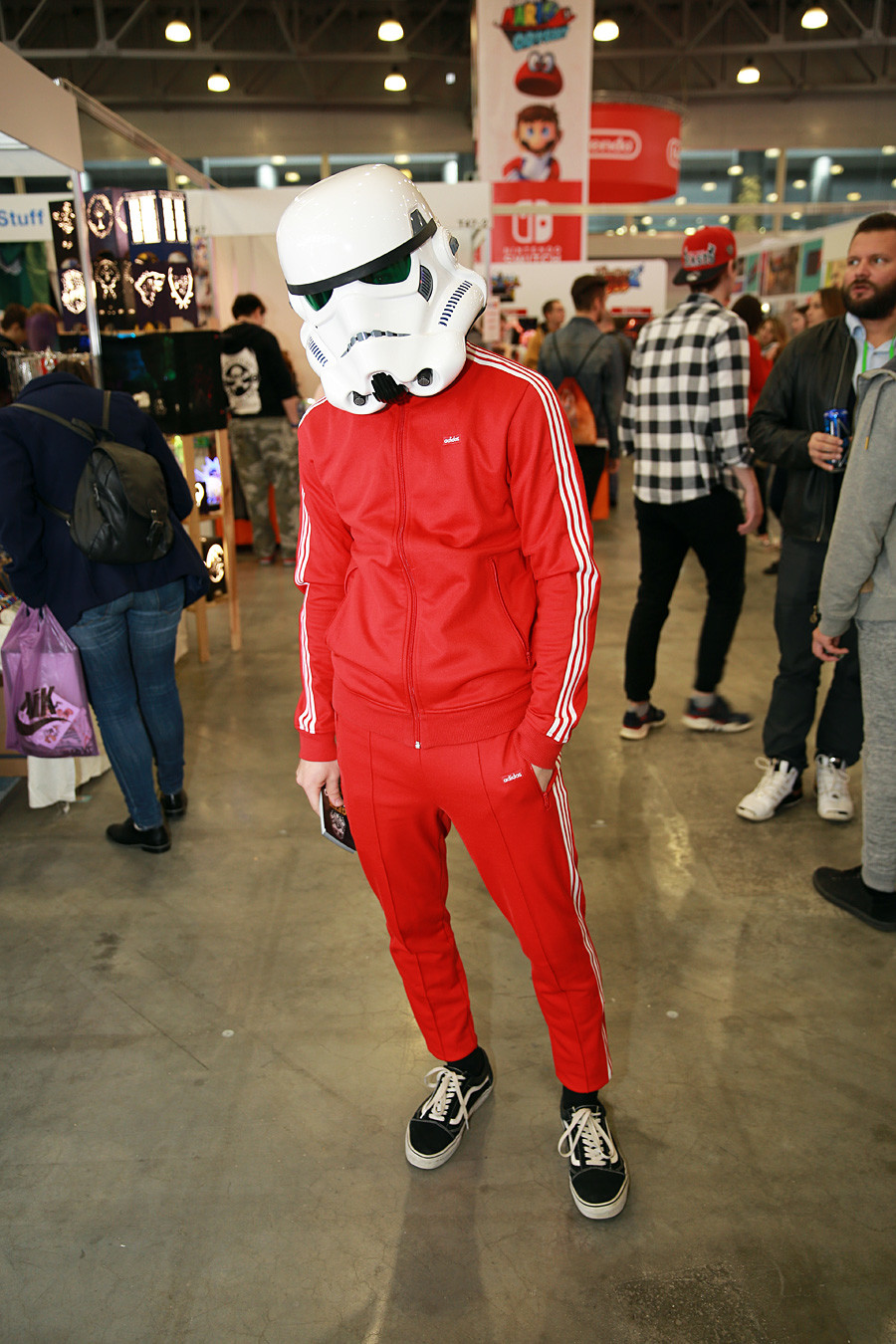