Apartment building in Kazan evacuated due to kittens 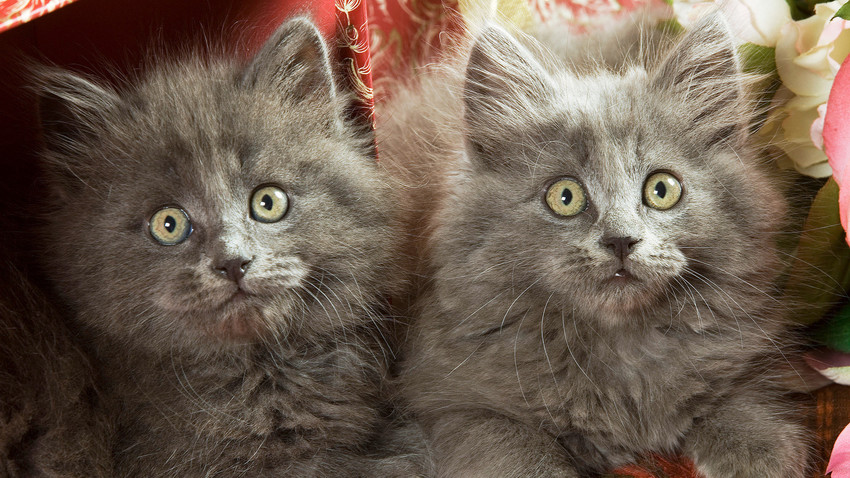 The city of Kazan (800 km east of Moscow) has witnessed a unique situation, whereby a box of abandoned kittens has kept the yard of an entire apartment block at bay. After seeing a strange box in their building, residents immediately called the police, fearing a bomb inside.

While awaiting the police’s arrival, the inhabitants were evacuated and had to wait outside. To their surprise, upon inspecting the box, the policemen had merely found kittens inside, as Kazan’s local media reports.

Over the last few months, Russia has faced a wave of unsubstantiated bomb scares: several malls and other public places have been evacuated, making people more attentive to the risk of a terrorist attack.