Catch a polar wave: Do you dare to surf Russia’s Arctic? 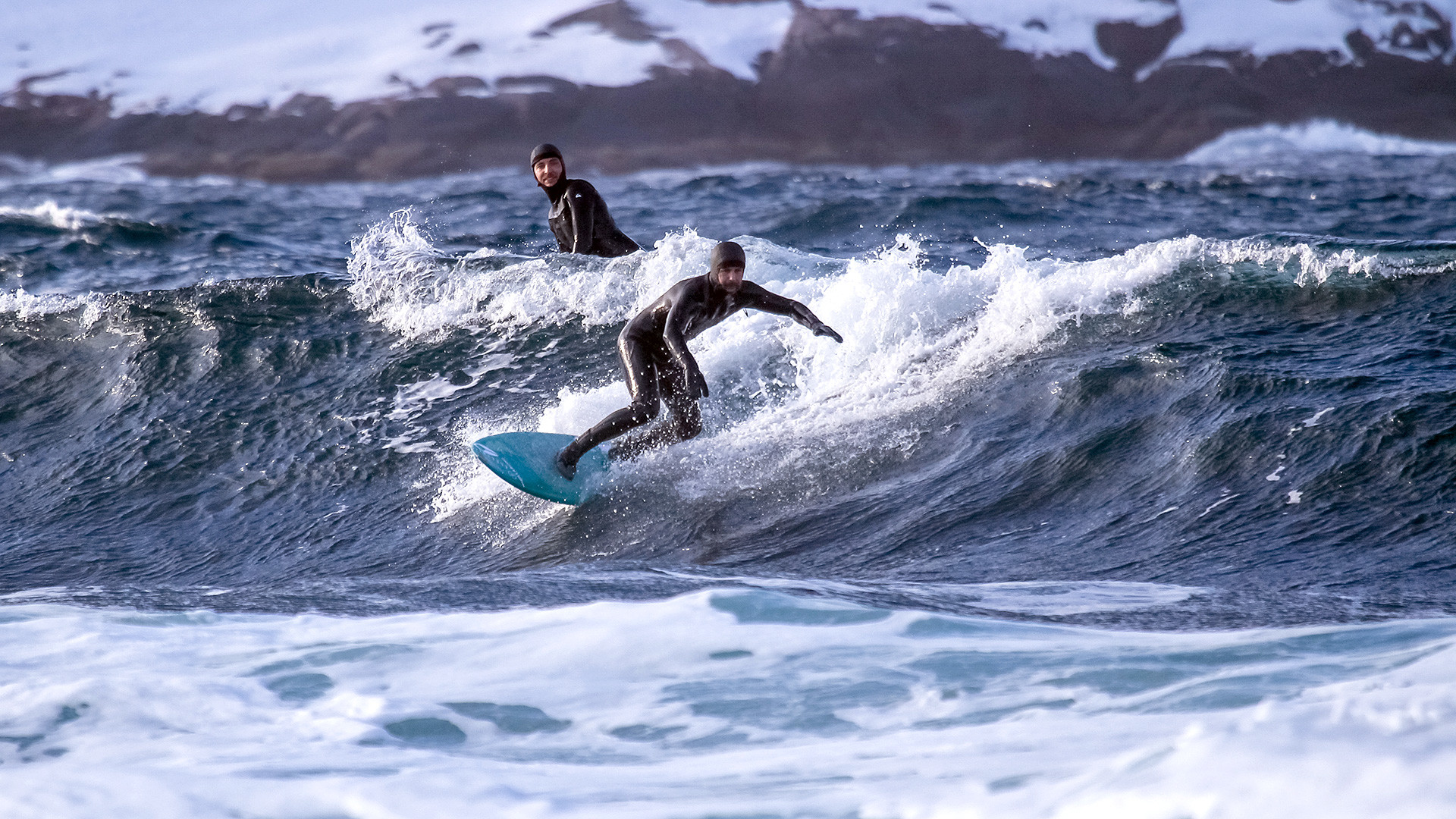 Tatyana Elizaryeva
What’s it like to go into the water when it’s snowing, wait for the line up when it’s freezing and catch a wave that stings like needles. Russian surfer Sergei Rasshivaev shares his experience.

St. Petersburg resident Sergei Rasshivaev started surfing at age and quickly realized it’s his sport for life. He’s already conquered every ocean, surfing in places so remote that you probably couldn’t imagine a surfboard ever appearing there. He also opened his own travel agency, helping people organize extreme surfing tours, and founded his own surfing school. 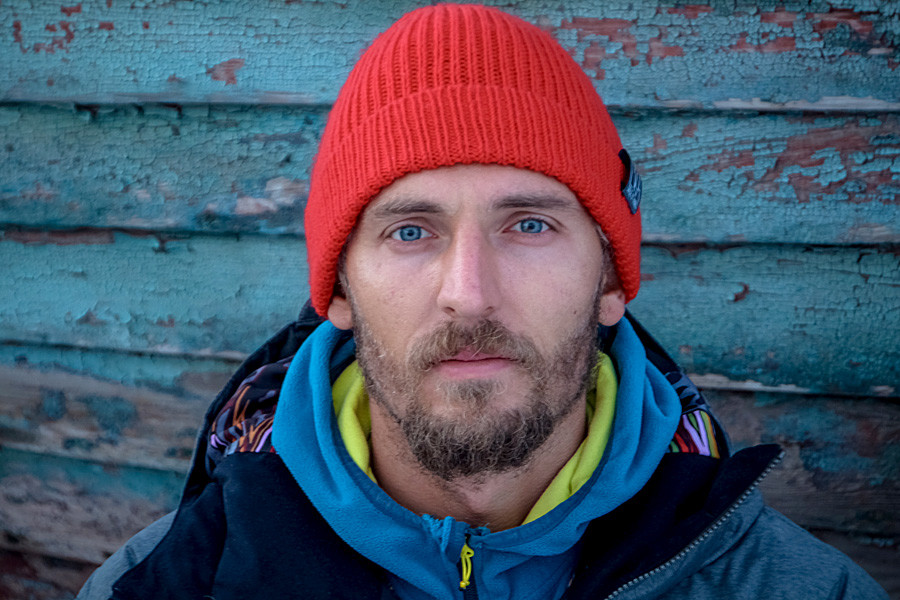 After I had surfed every ocean the next logical step was to try the Arctic Ocean. 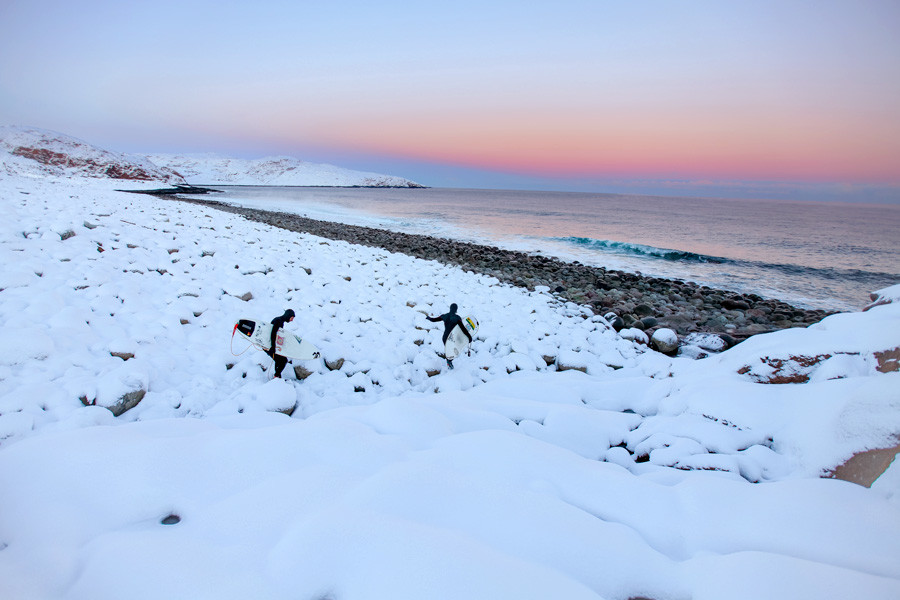 I’ve surfed in cold water, so the first time I wasn’t afraid. But later, there were scary moments. Once, I was nearly drowned by huge waves. 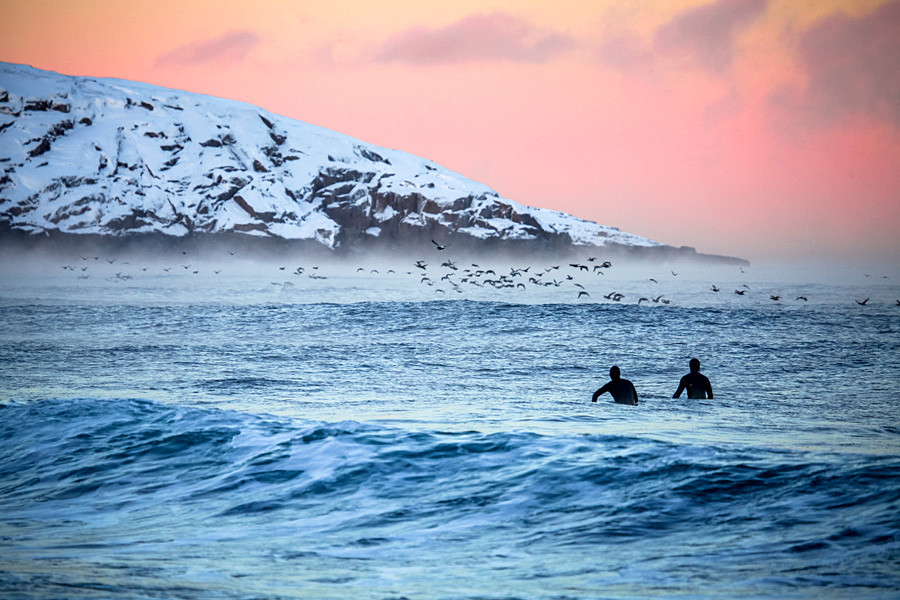 To cope with freezing temperatures, wear a good wetsuit. And as soon as you get out of the water change into dry clothes and get warm. 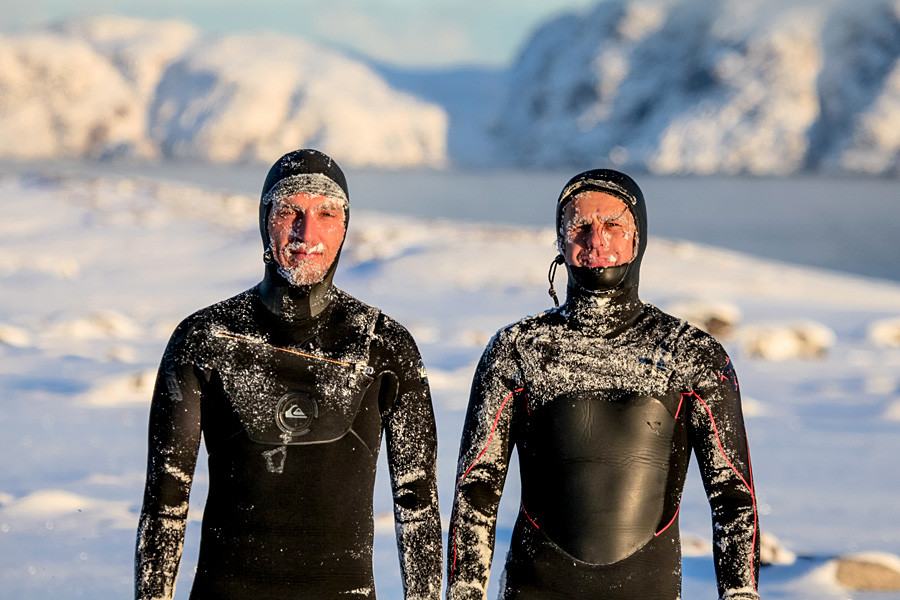 In the North, as everywhere else in Russia, the surfing season runs the entire year. Only in St. Petersburg do people stop surfing when ice appears. 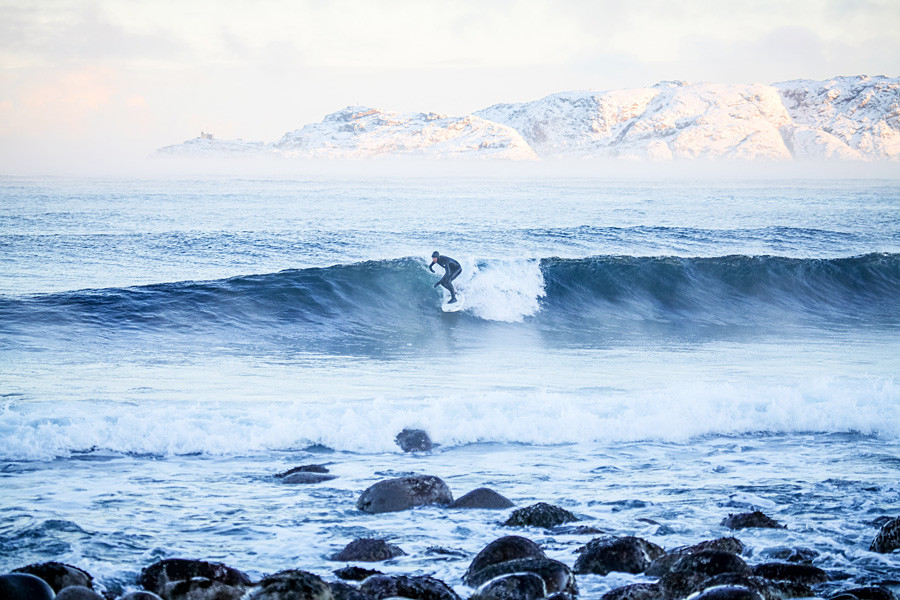 I love surfing at home in St. Petersburg. In I have already surfed in Vladivostok, the Kurils, Kamchatka, Black Sea, and Kaliningrad. Among warm places, I prefer the Dominican Republic and Maldives. 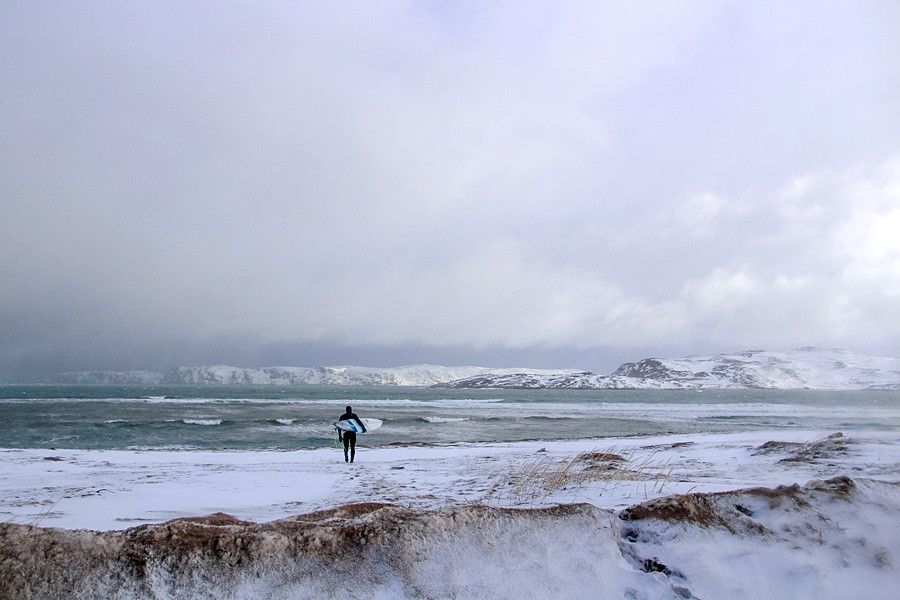 I have an Italian friend who often visits St. Petersburg and also surfs. 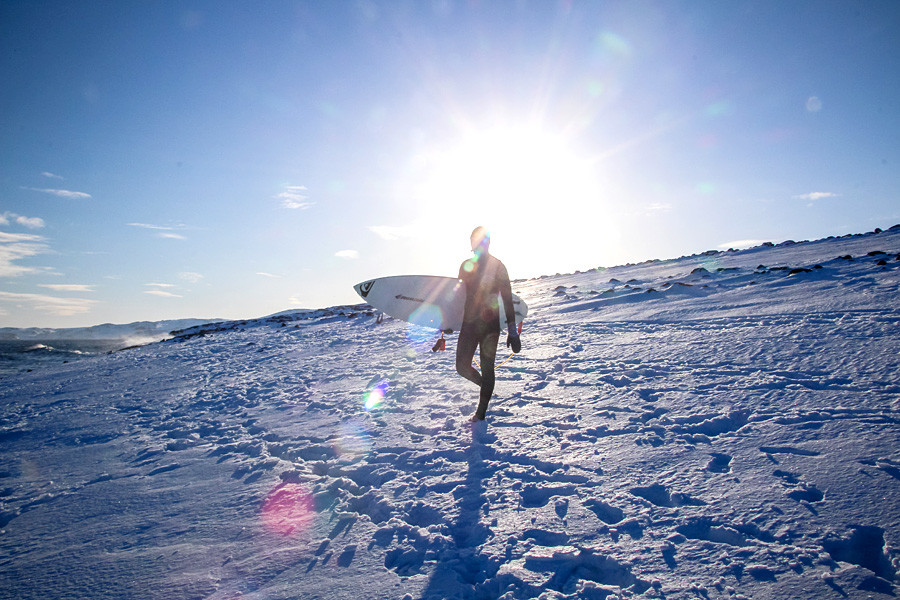 I definitely recommend foreigners to surf in Russia. Many foreigners surf in Kamchatka. 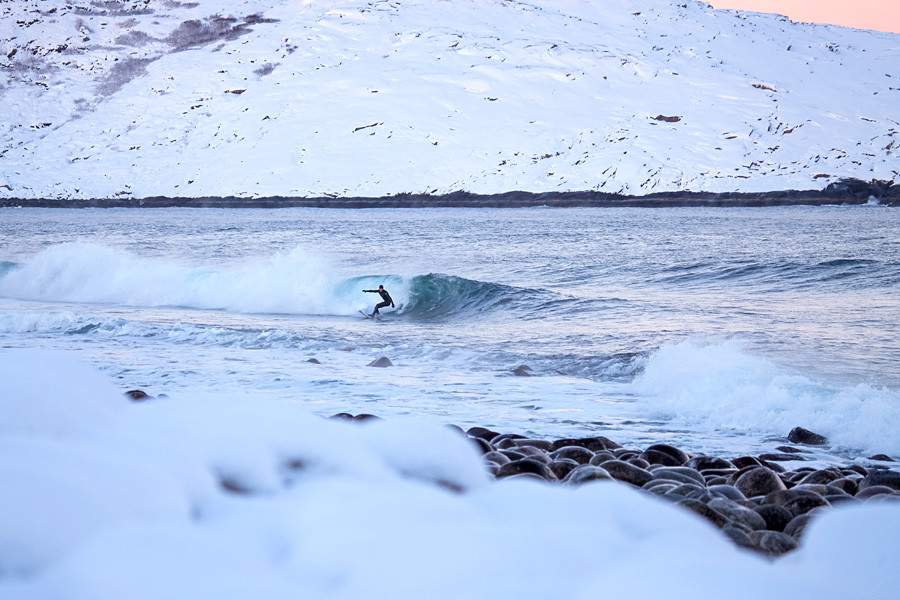 Of course, one should understand that a surfing trip to Russia is not about catching the perfect wave, but rather is a great reason to explore our country. 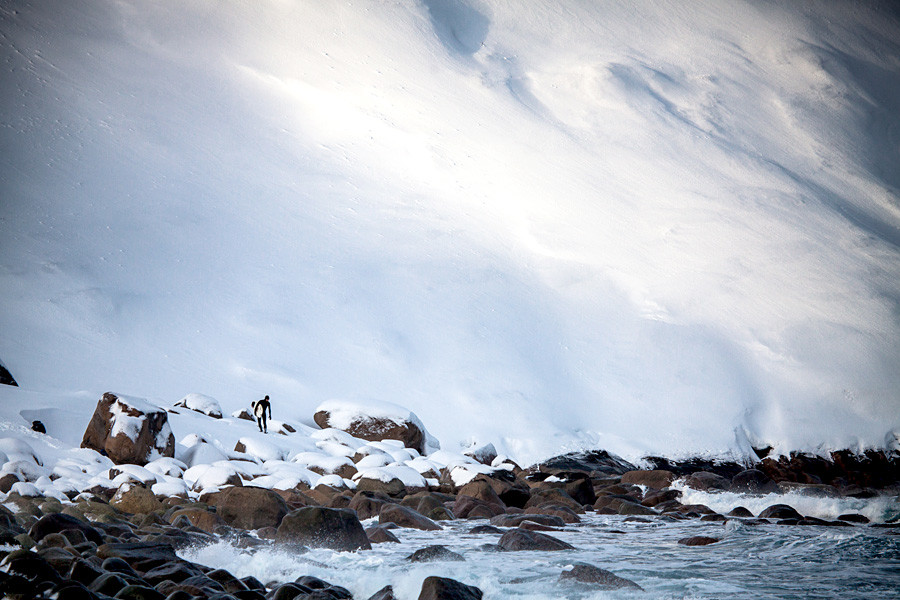 Try to surf everywhere in Russia, but a foreigner could face certain difficulties: most cities have poor infrastructure, and not everyone speaks English. In the Kurils and other border there could be problems getting official permission to visit. But all these obstacles can be resolved. 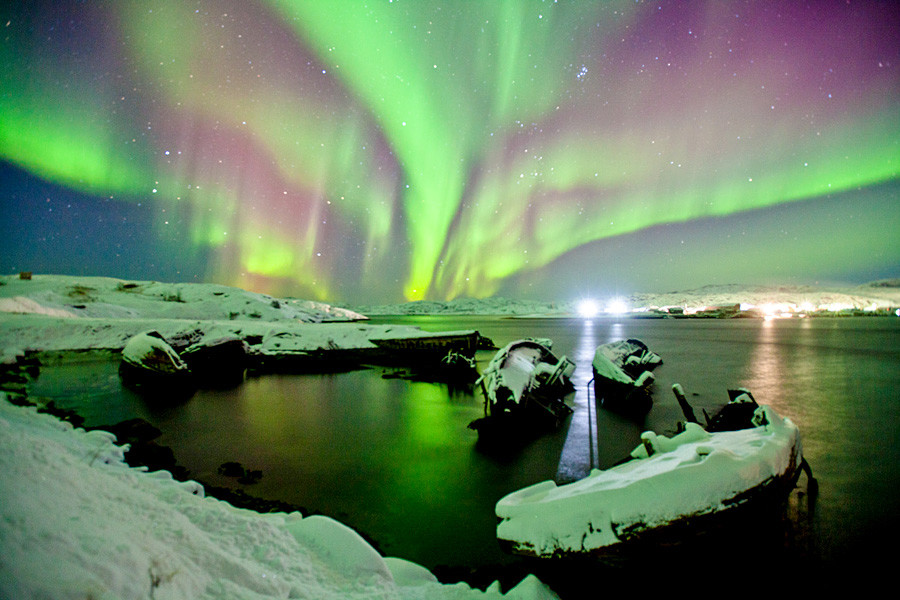