Want to be a Russian citizen? You’ll need to utter a new oath 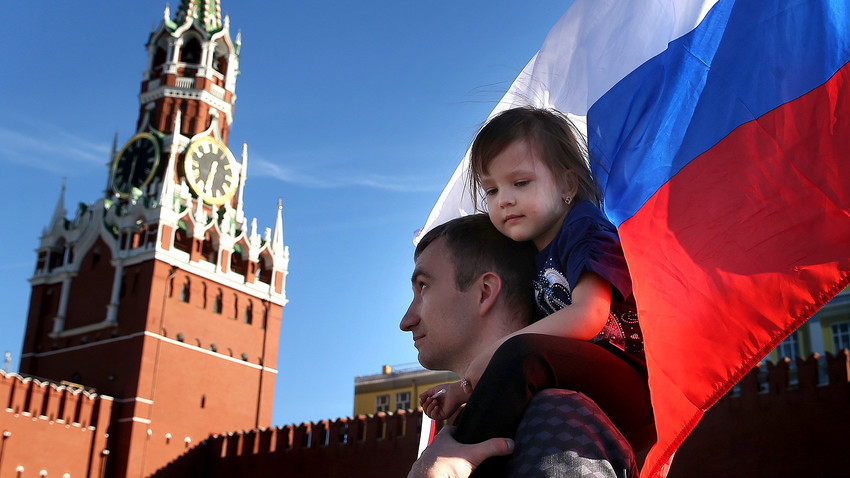 If you feel the urge to become a Russian citizen, then you’ll now need to take an oath of allegiance. This new procedure was approved in July, and the first 62 people took the oath with a formal ceremony on Oct. 24. The new Russians were from former Soviet Republics and Afghanistan.

Below are the oath’s words: