New York versus Moscow: Is life in Russia’s capital better or worse? 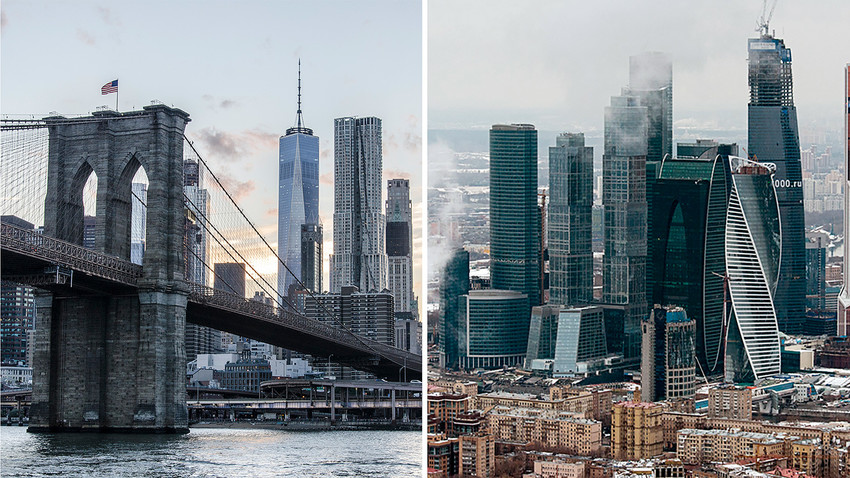 Having lived in both cities for some time, I now see the advantages and drawbacks of each. Still, it’s not always easy to determine where people are happier and enjoy life more. So, I decided to make a list comparing the two.

You might not believe this, but the two cities have astonishing similarities. Here are a few.

New York and Moscow never sleep. When I see a huge crowd of people in Williamsburg lining up for ice cream at midnight, it doesn’t surprise me at all. First, it’s still early, and second, in Moscow at this time you can still buy shoes, a brand new car or even a postcard in a bookstore on Tverskaya Street.

Most people spend everything they earn.
It doesn’t matter that salaries in New York are twice more than in Russia’s capital: the price of everything, starting from food to housing is also 50-60 percent greater. But, most importantly, there are many temptations on which to spend your hard-earned money: great shows, nice restaurants, beautiful clothes and educational opportunities. In both cities, most people spend everything they earn, chasing their “American dream,” or “Moscow life.” Sometimes, I wish I lived in a small town in Texas.

Angry, stressed people on the streets.
When recently a huge woman hit me with a bag as she came out of the bank and told me to “get the f…k out” of her way, I wasn’t surprised. I grew up in Moscow. Various kinds of shitty things happen, and I'm always prepared to face whatever the day brings. 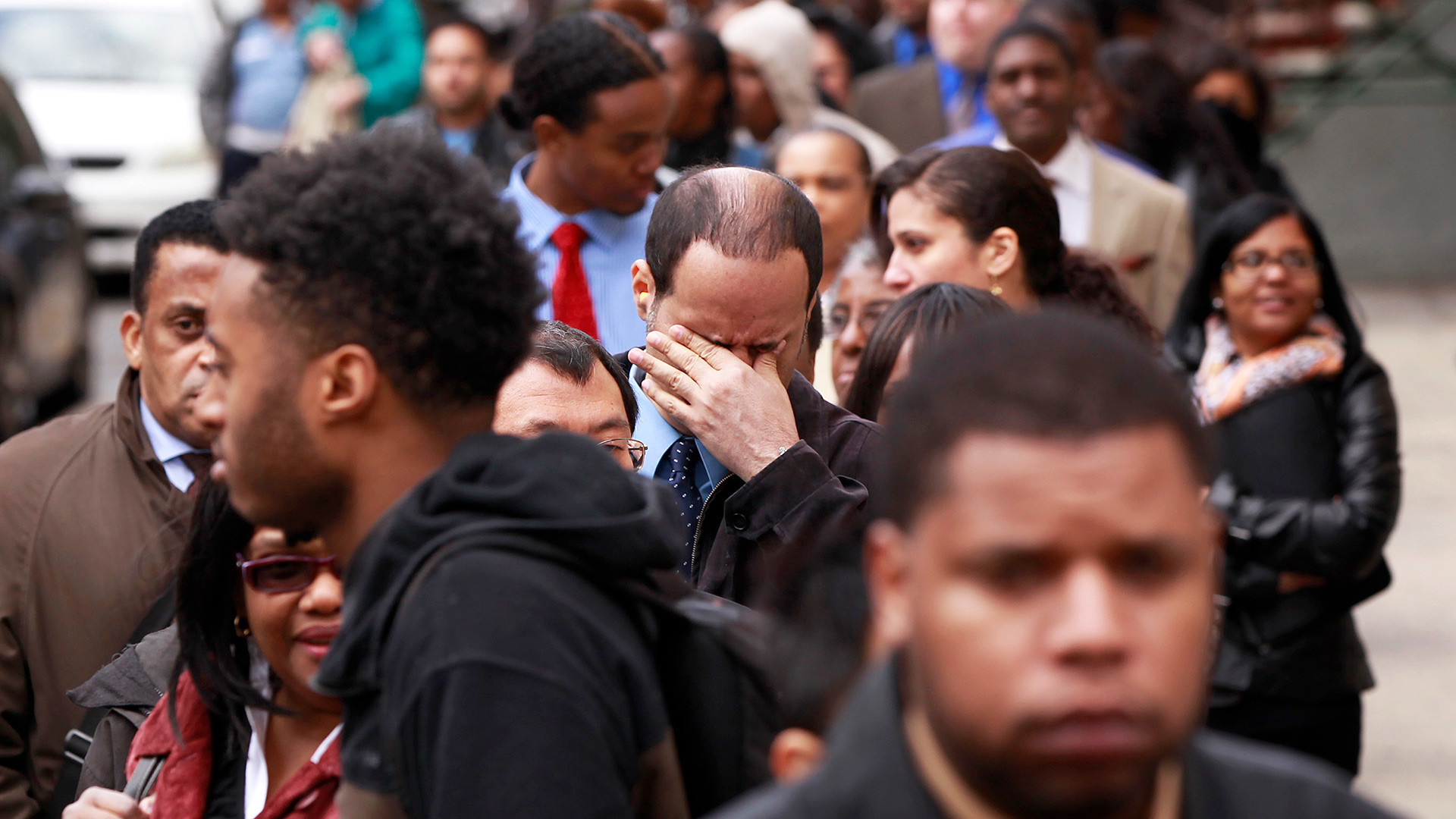 It would be an understatement to say some things in Moscow are better than in New York. In fact, they're much, much better.

In Moscow, people actually care for you.
Maybe Russians are more nosy than super busy New Yorkers who are always in a rush and think of themselves more often than anything else on the planet. Maybe Muscovites are just more tense and worried about what’s happening around them. I don’t really know the reason, but they do care about other people. Of course, this has drawbacks if you value your privacy.

If you drop your metro card in New York, people probably won't notice. In Moscow, however, an old lady will run after you down the street to give it back, and then say what a fool you are for walking so fast and being an absent-minded looser… Where’s your “thank you,” by the way? You should have learned good manners from your mother.

Service is much, much better. You might be surprised but service in Russia - and especially in Moscow - has significantly improved since Soviet times. No one is trying to gently push you out of the restaurant to free up a table for other customers, or bringing you the check that you didn’t ask for. Russians know what real hospitality is about, and nobody expects a tip for really bad service. This is why most Moscow waiters are often courteous and attentive to customers.

Public transportation in Moscow works.
New Yorkers are very fond of their subway system - but the subway in the ‘city of dreams’ is dirty, almost dysfunctional, pretty disgusting, confusing, smelly, full of rats and simply scary. You can wait for a train for ages, and it most likely doesn't run on weekends because of repair work. New Yorkers love it because they don’t know anything else: they’ve never been to Moscow, where the metro is beautiful. Still, New Yorkers tout the subway's main 'advantage' - it functions 24/7. They are very proud of this, although the wait in between trains after midnight can be as much as one hour. 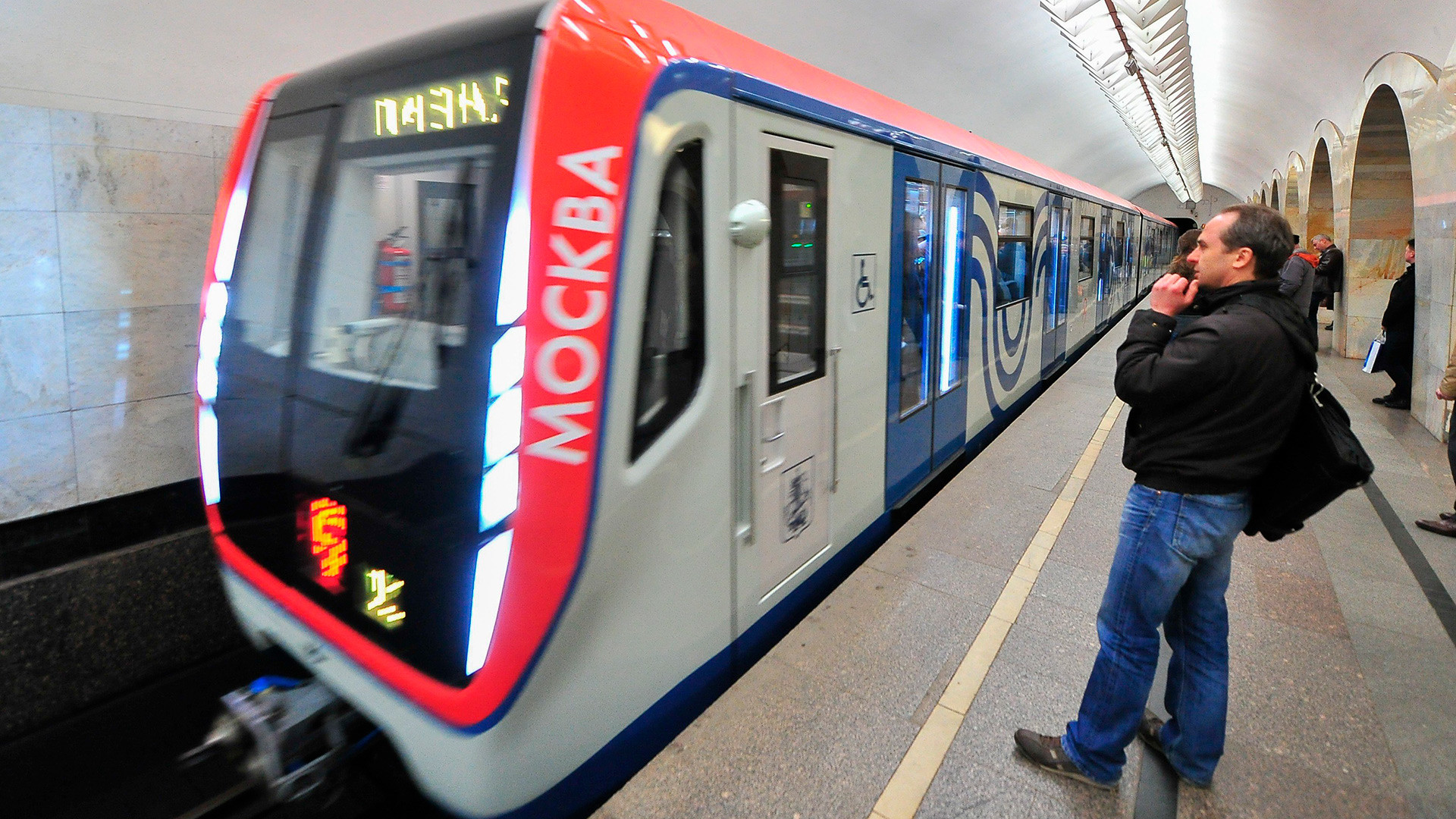 Now, you're probably wondering why do I live in New York if Moscow is wonderful? Well, my list wouldn't be complete if I ignored the advantages of living in the Big Apple.

There are so many more opportunities.
Yes, New York is not an easy city to live in, and sometimes you feel as if you are banging your head against the wall because there’s so much competition and excellent professionals everywhere - in music, business, film, dance, architecture, you name it. But if you keep trying and persist then it finally pays off. Living here, you feel there are no limits to your dreams.

In Moscow, everything, from setting up your own business to selling your music to major global labels, is more difficult. Russia is a smaller market with much more bureaucracy, less money and more limitations. That's why New York attracts the best professionals from around the globe. They simply want to do what they love and get more in return.